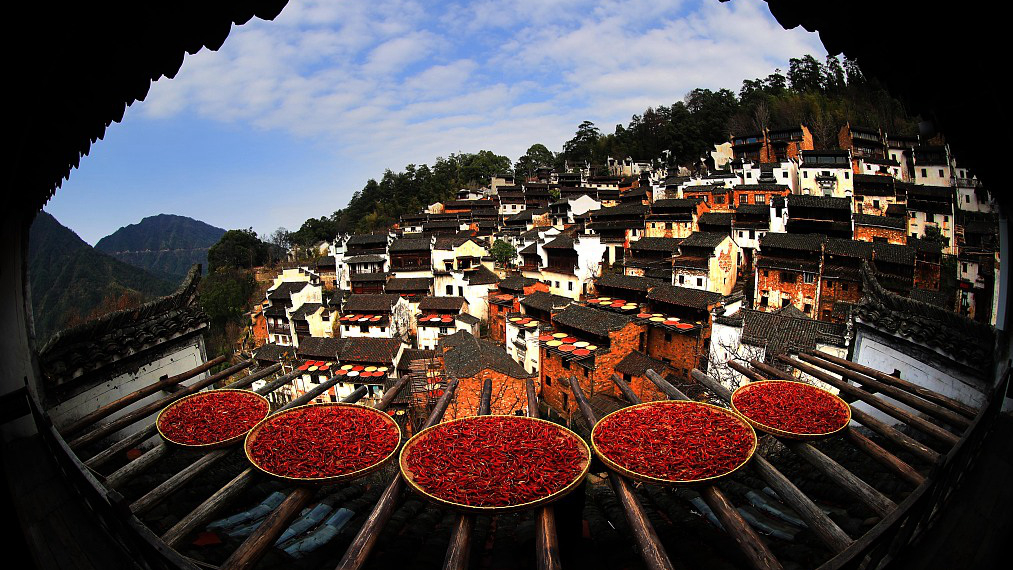 Villagers sun-dry red chilies on a balcony in the ancient Chinese village of Huangling, on Saturday. (Photo: CGTN) 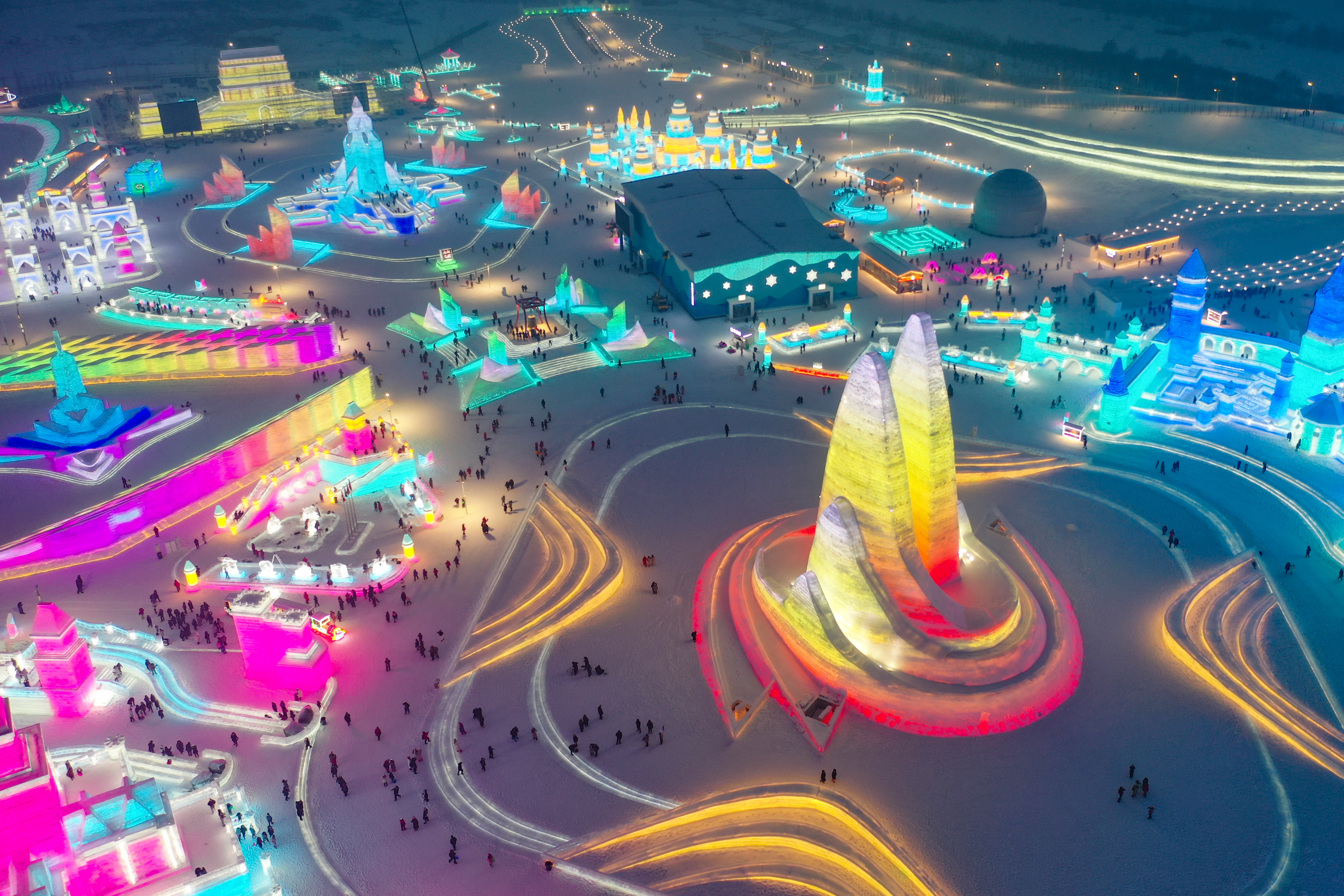 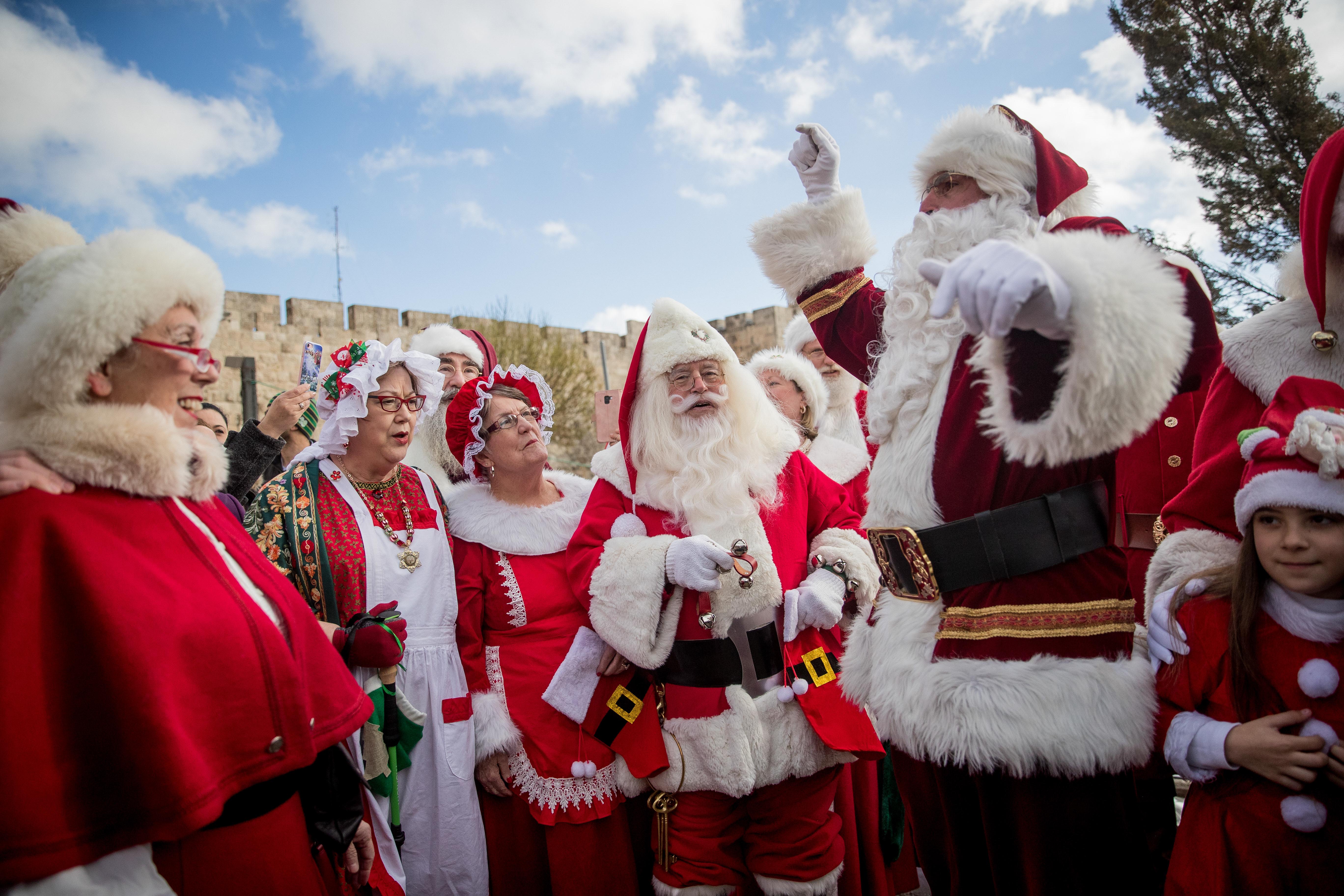 People dressed as Santa Clauses and Mrs. Clauses are seen in front of the Jaffa Gate of Jerusalem's Old City, on Monday. 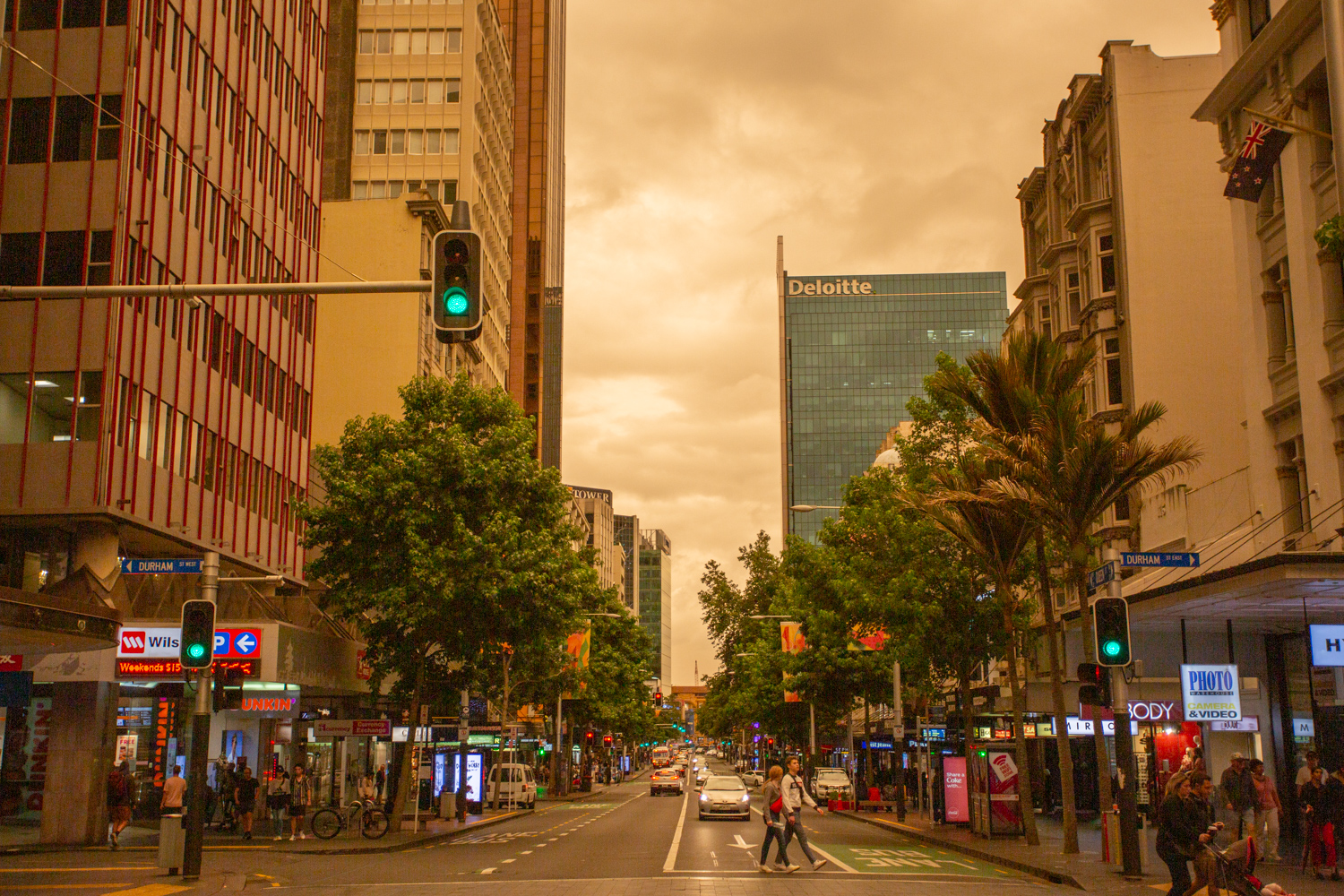 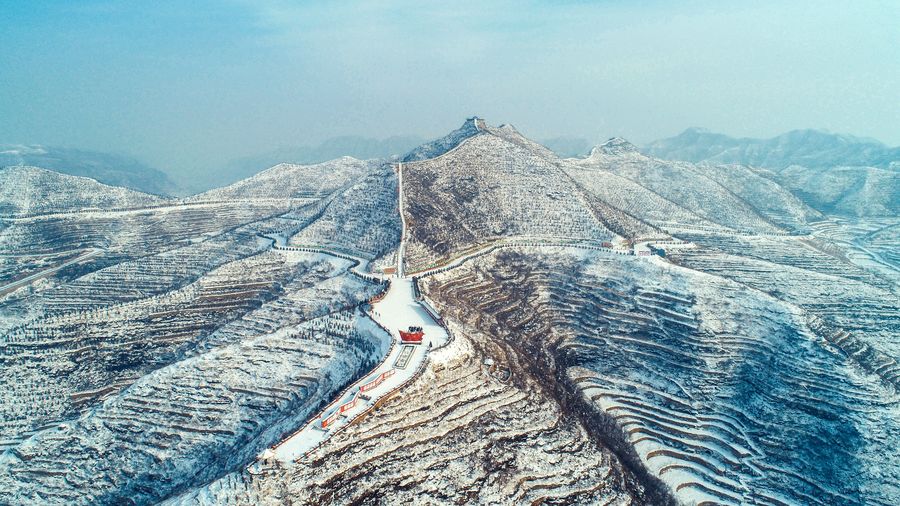 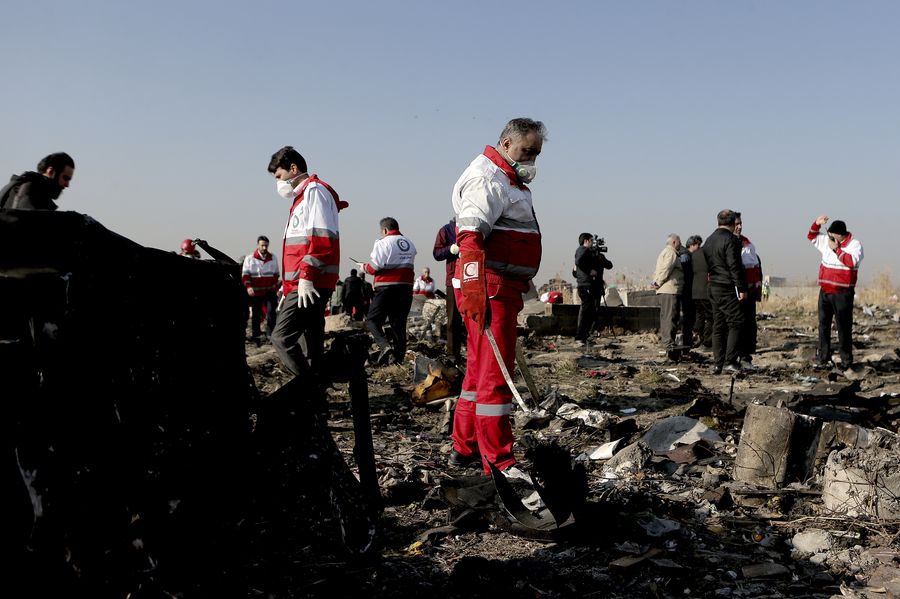 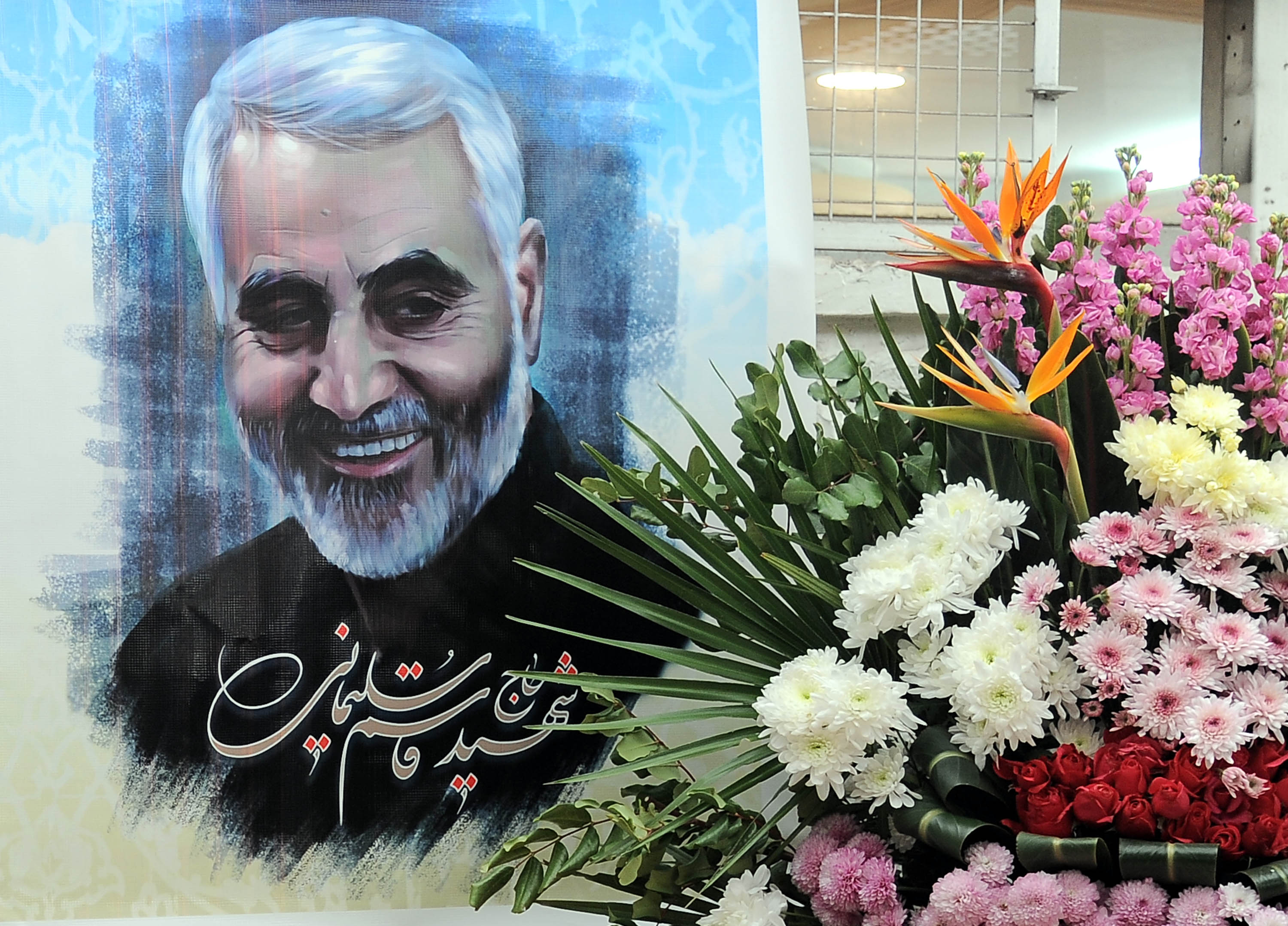 A portrait of the late Iranian senior general Qassem Soleimani is seen at the Iranian embassy in Damascus, Syria, on Monday. 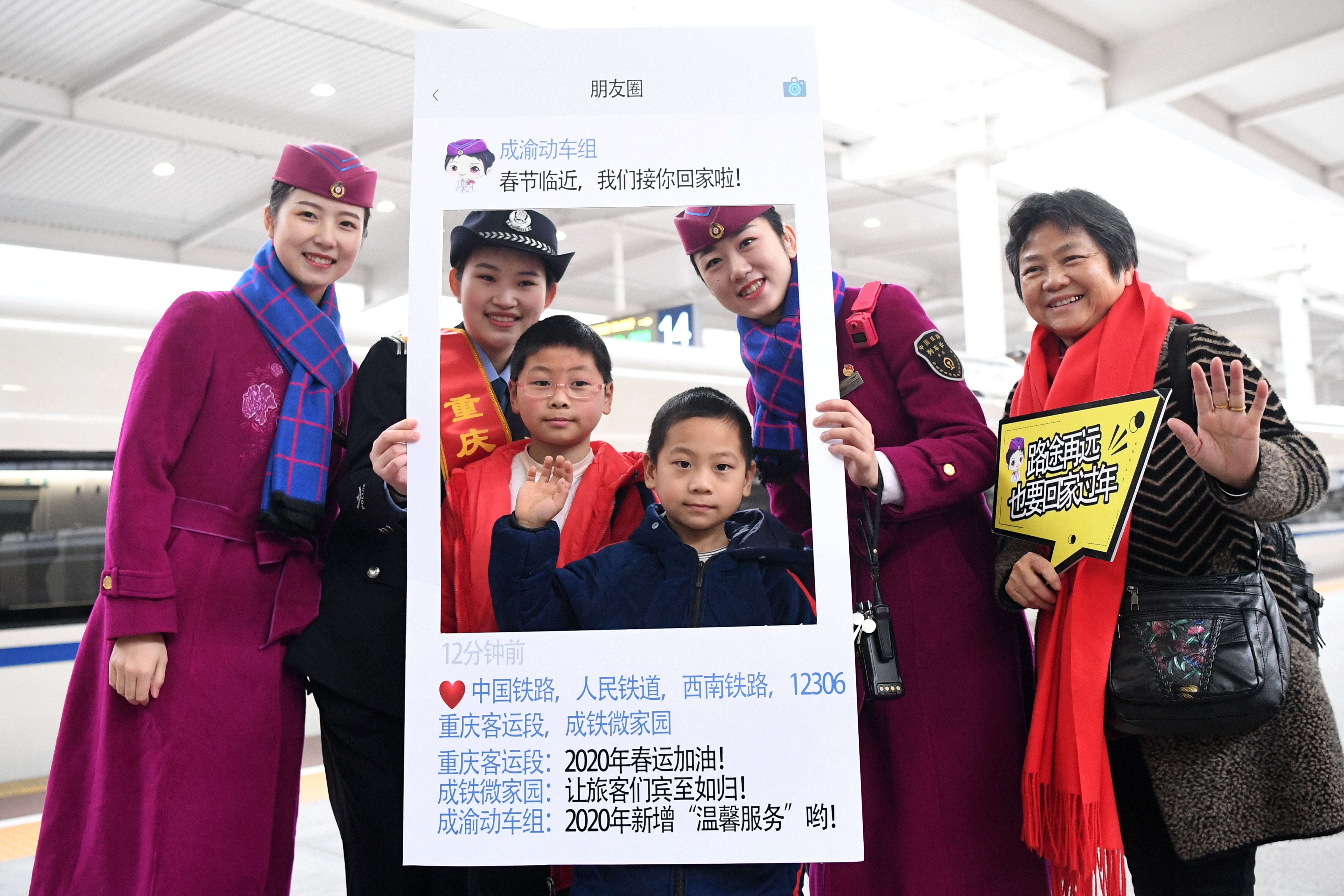 Attendants and passengers boarding train G8504 pose for a group photo on a platform of the Chongqing North Railway Station in southwest China's Chongqing Municipality, Friday. 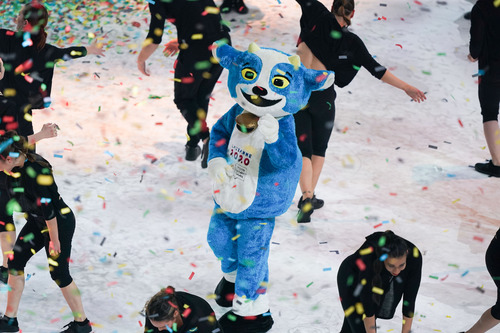 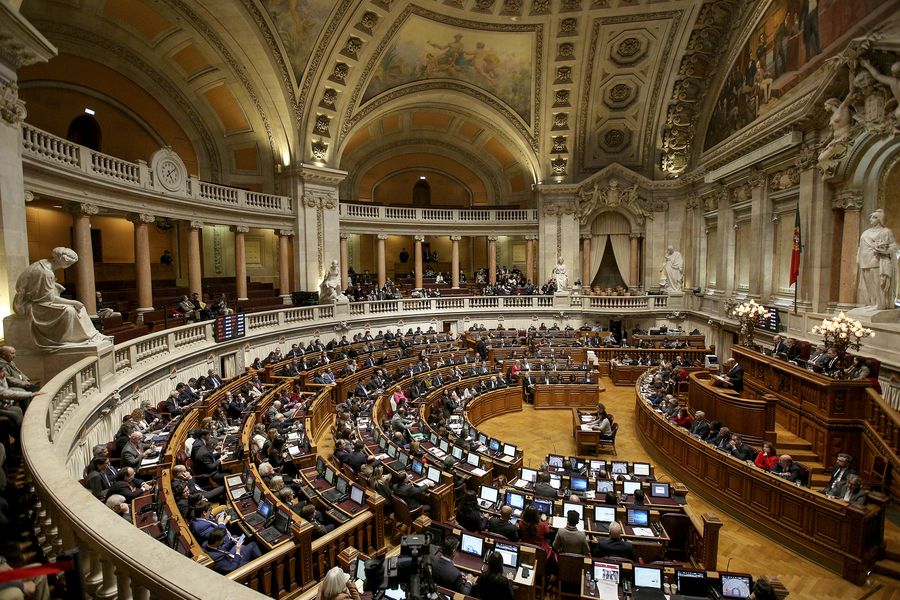 The Portuguese Parliament holds the State Budget 2020 final debate in Lisbon on Thursday.