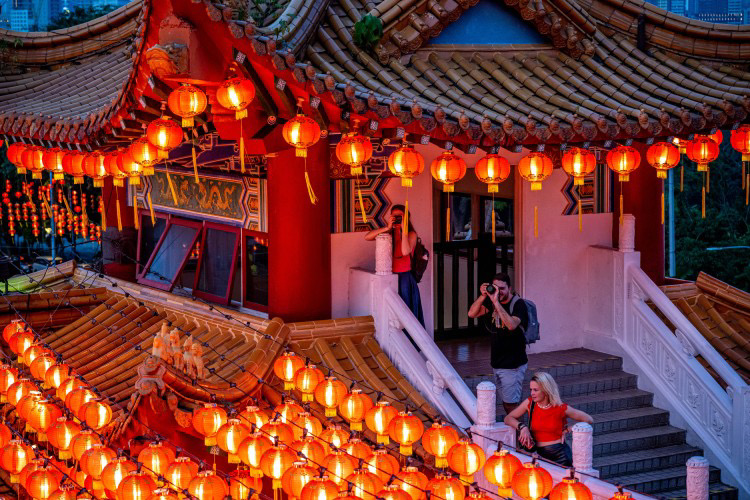 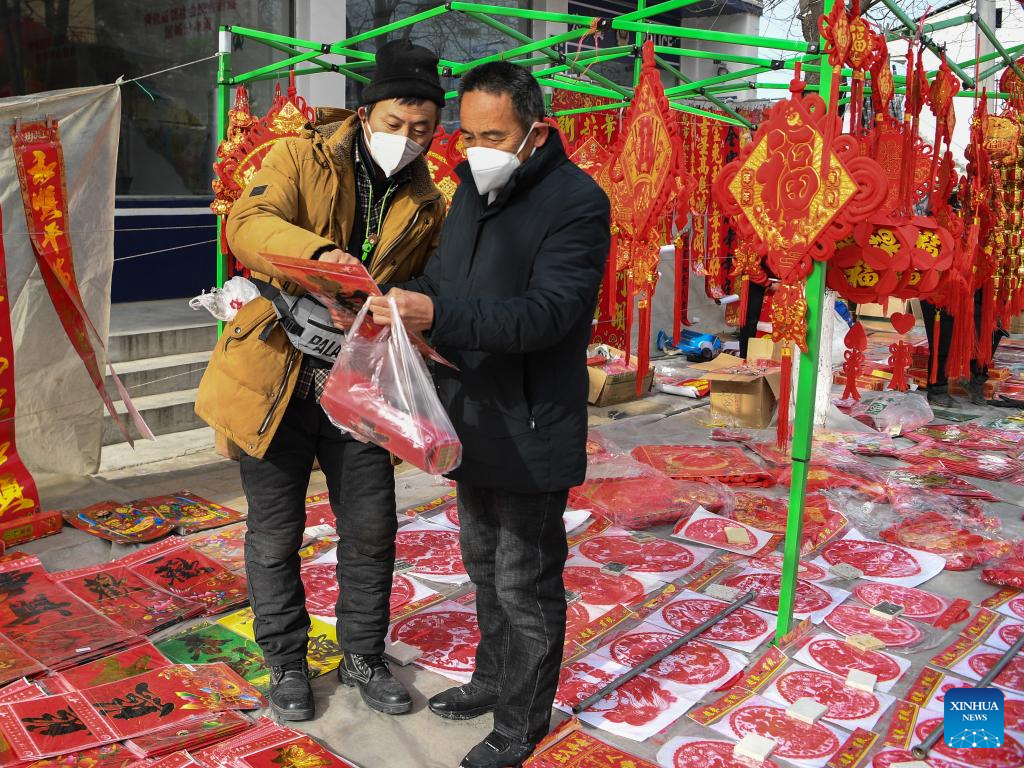 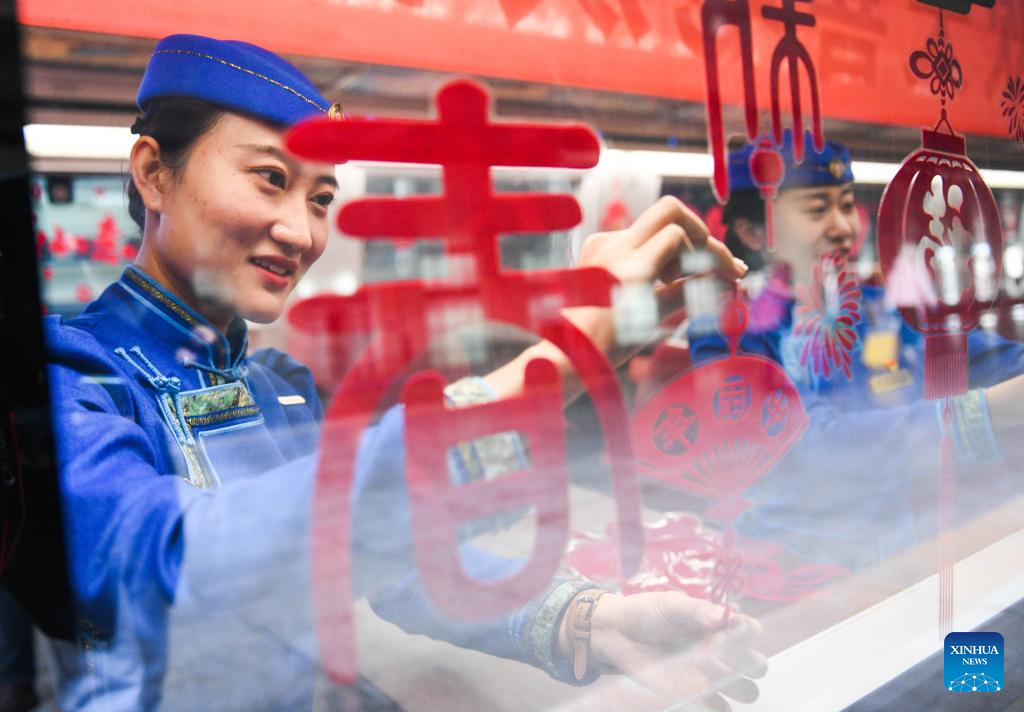 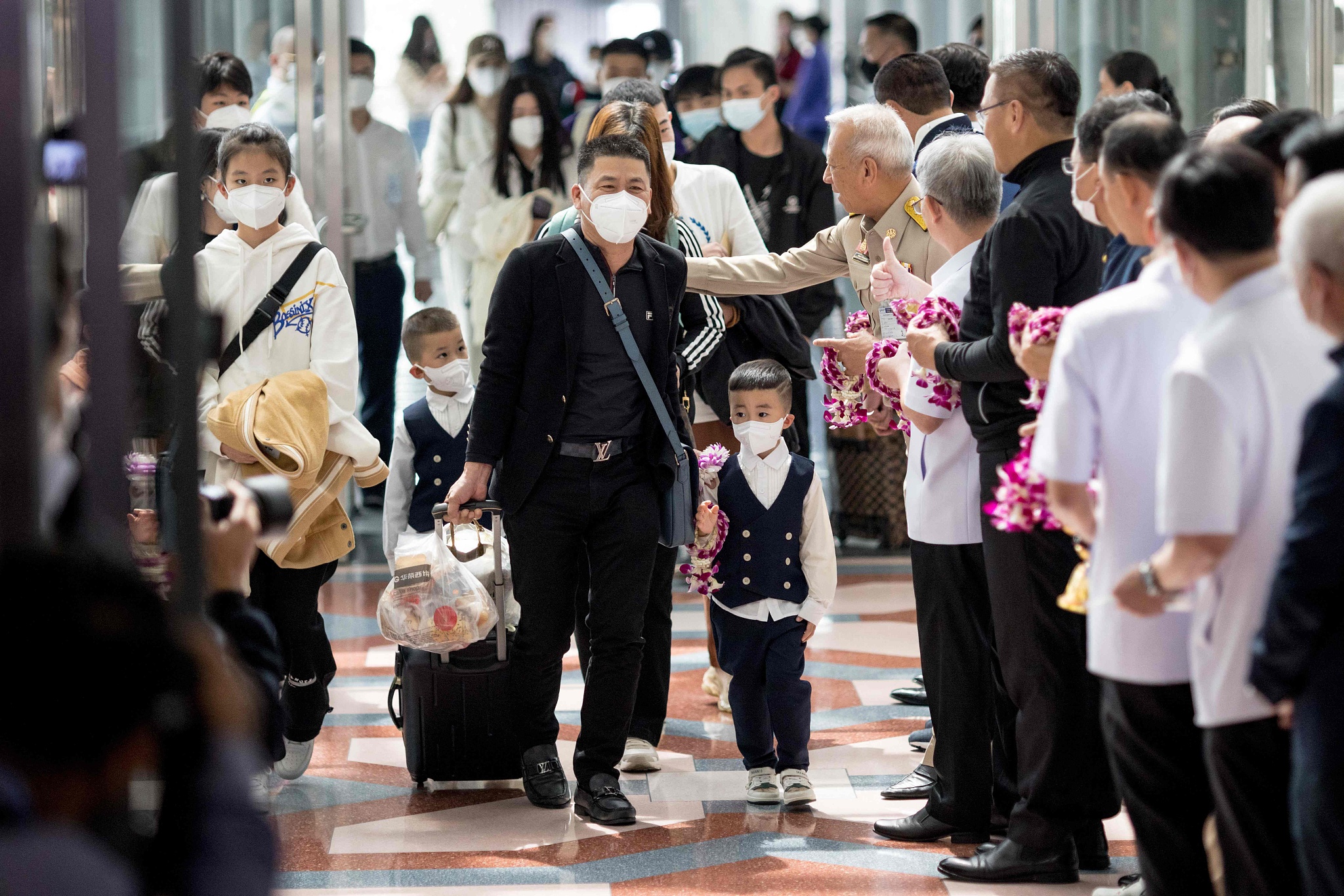 Travellers from a Xiamen Airlines flight are greeted by Thai health and government officials as they arrive at Suvarnabhumi Airport in Bangkok on Monday, as China removed COVID-19 travel restrictions. (Photo: CFP) 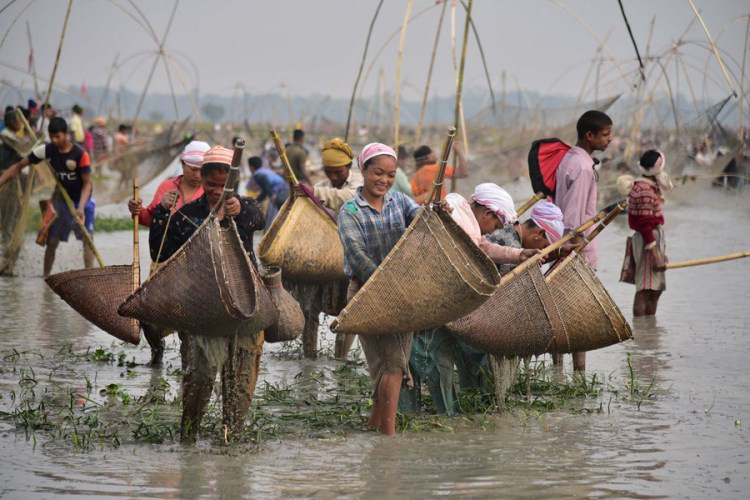 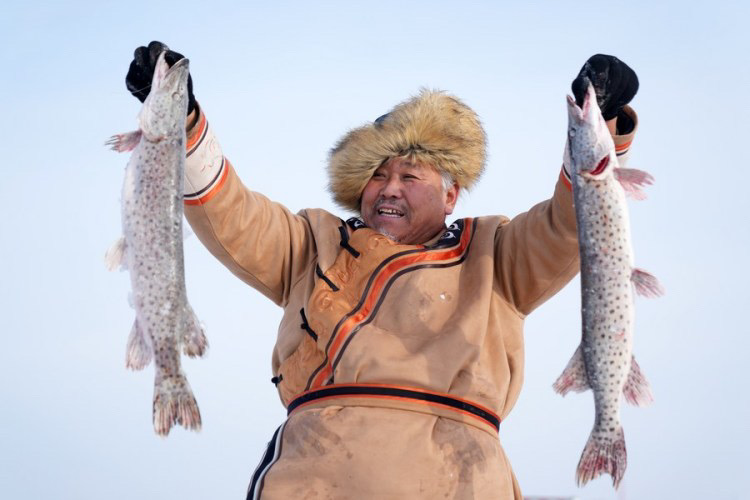 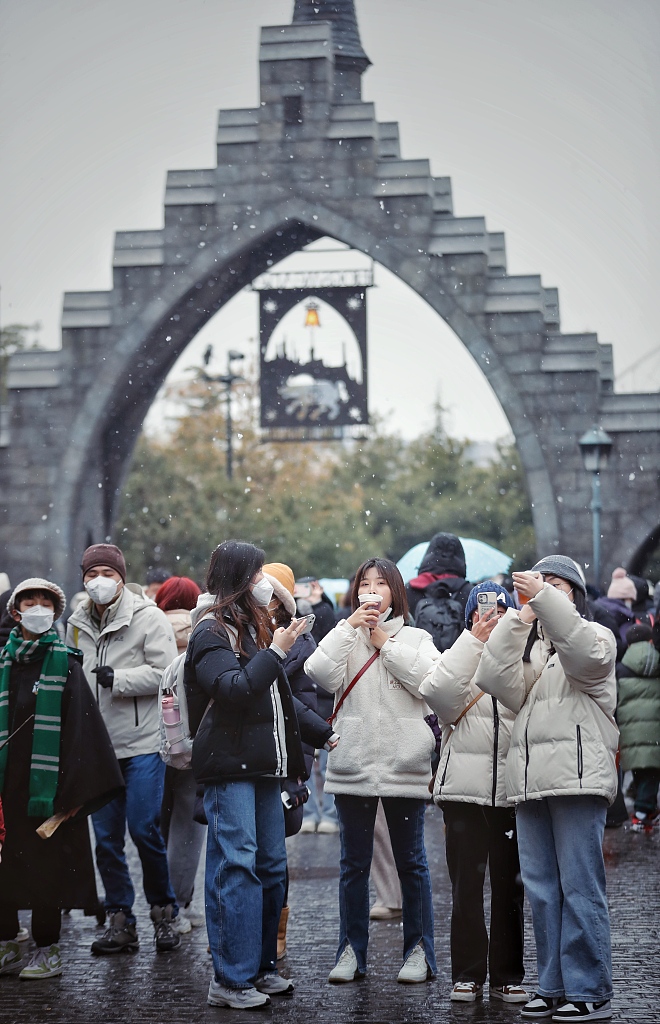 Beijing embraced its first snow of the year on Thursday. (Photo: CFP) 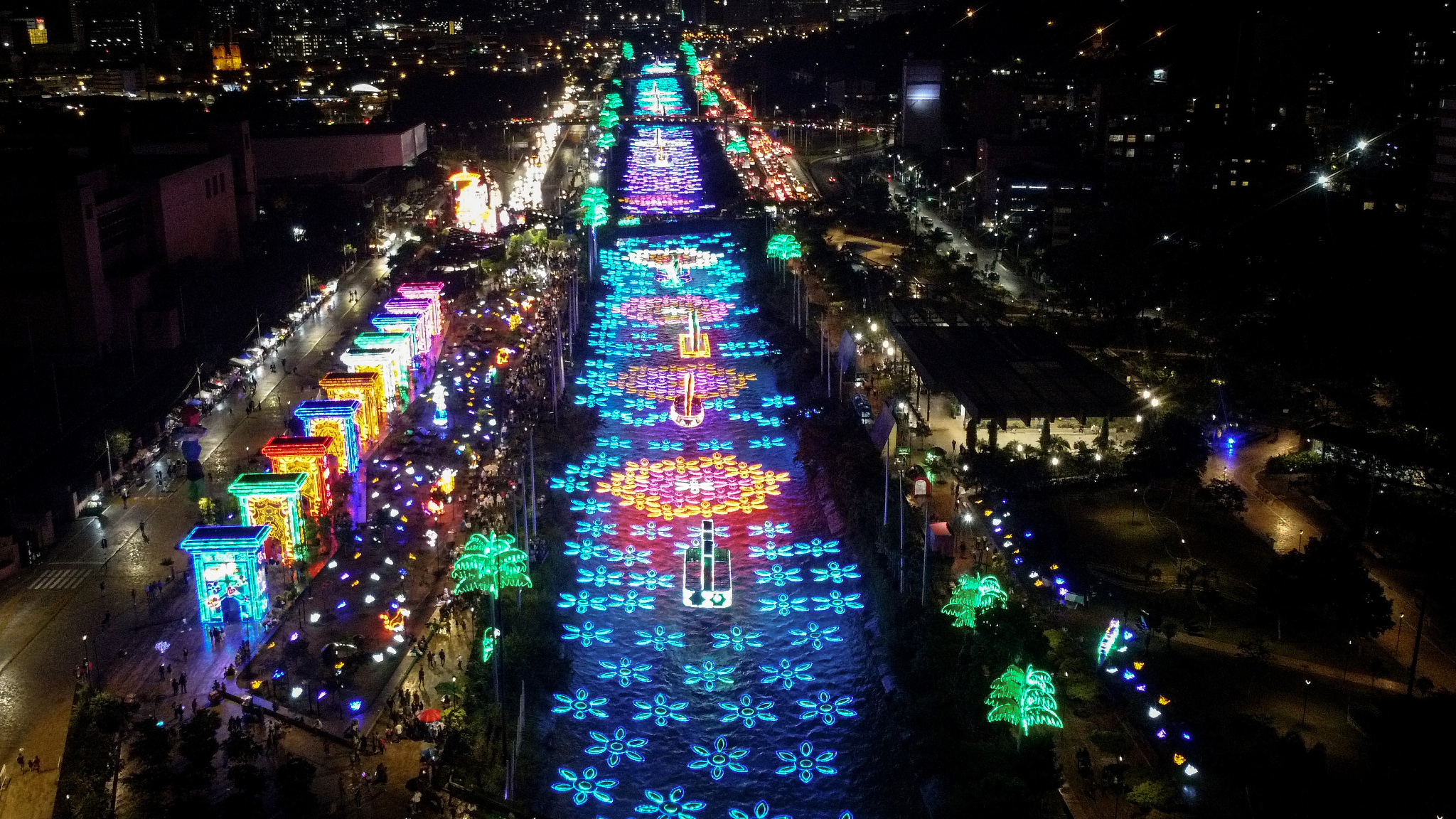 An aerial view of Disney's Encanto lights displaying in the city of Medellin, Colombia on Wednesday. (Photo: CFP) 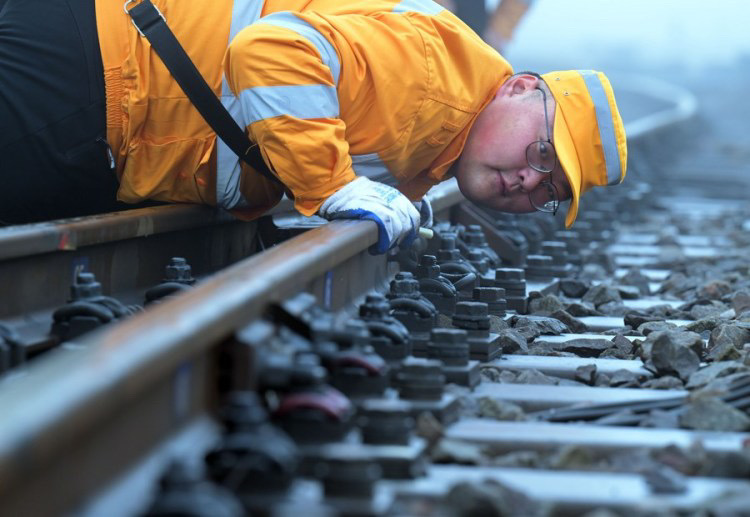 A worker carries out a maintenance task along a railway section at Hefei East Railway Station in Hefei, East China's Anhui Province, on Friday. (Photo: Xinhua) 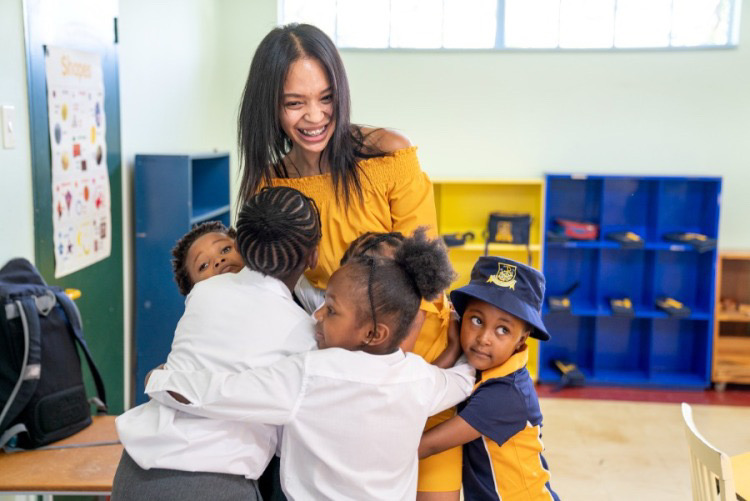 Students hug their teacher on the first day of a new semester at a school in Johannesburg, South Africa, on Wednesday. (Photo: Xinhua)