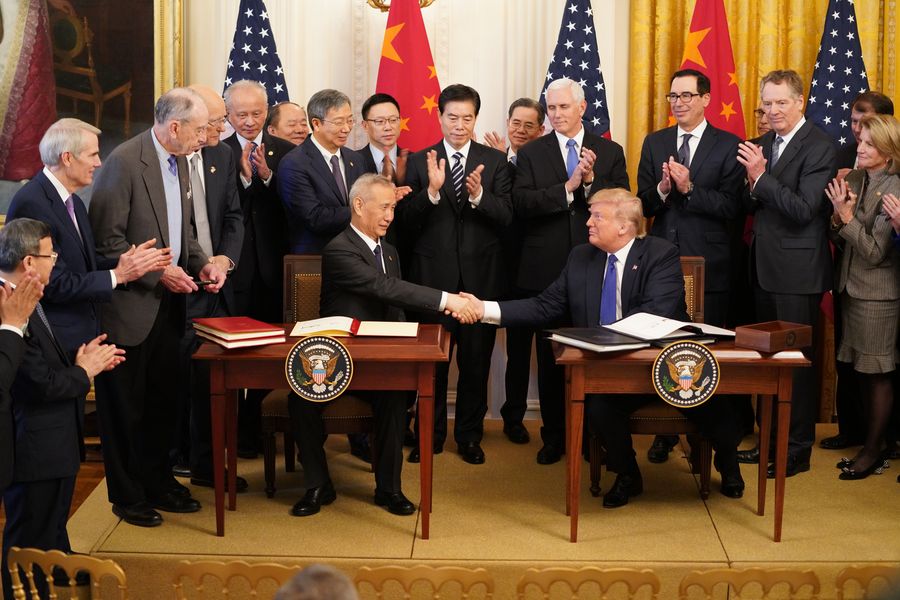 U.S. President Donald Trump and Chinese Vice Premier Liu He, who is also a member of the Political Bureau of the Communist Party of China Central Committee and chief of the Chinese side of the China-U.S. comprehensive economic dialogue, shake hands after signing the China-U.S. phase-one economic and trade agreement during a ceremony at the East Room of the White House in Washington D.C., the United States, on Wednesday. (Photo: Xinhua) 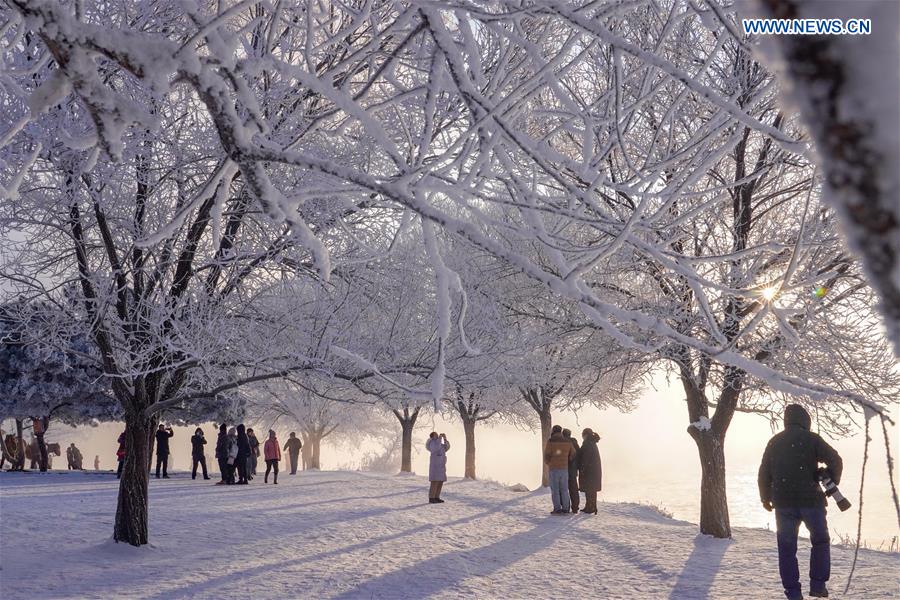 Visitors enjoy the sight of rime-covered trees along the Songhua River in Jilin City, northeast China's Jilin Province, Friday, the day of Xiaonian Festival which marks the start of the countdown to Chinese Lunar New Year. (Photo: Xinhua) 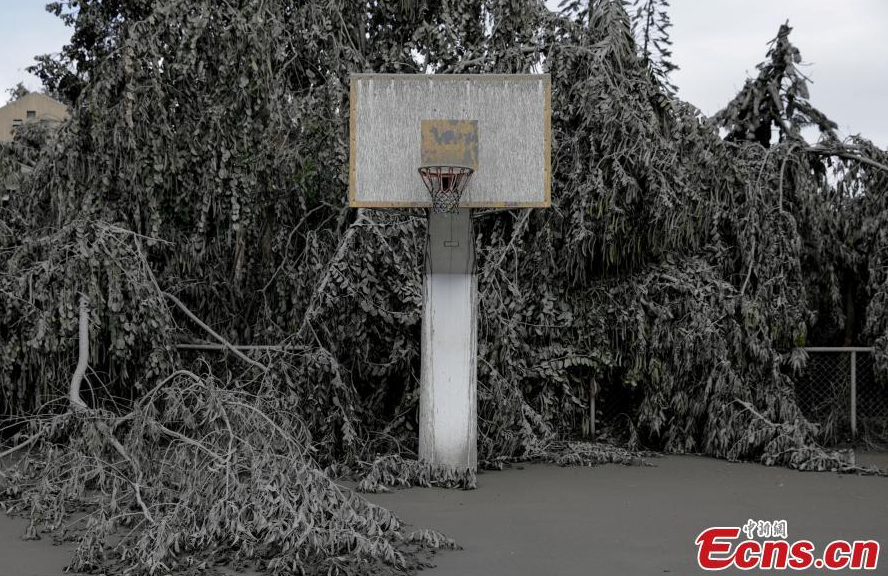 A basketball court is blanketed with volcanic ash in a resort near the erupting Taal Volcano in Talisay, Batangas, Philippines, on Tuesday. (Photo: Ecns.cn) 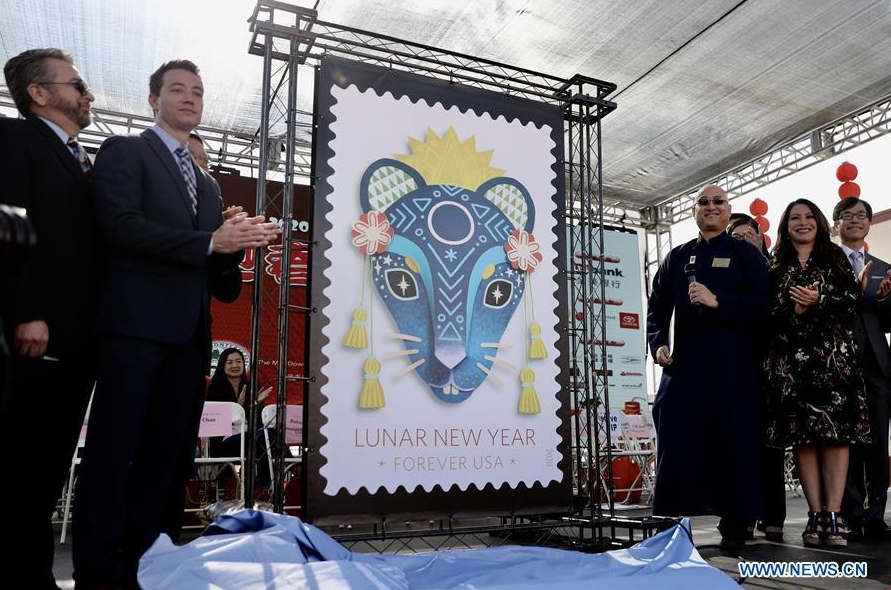 Guests attend the unveiling ceremony of Year of the Rat forever stamp in Monterey Park, the United States, on Monday. Issued by the U.S. Postal Service at the Monterey Park Lunar New Year Festival 2020, the stamp features a rat mask that calls to mind the elaborately decorated masks used in the dragon dance, a hallmark of Lunar New Year parades. (Photo: Xinhua) 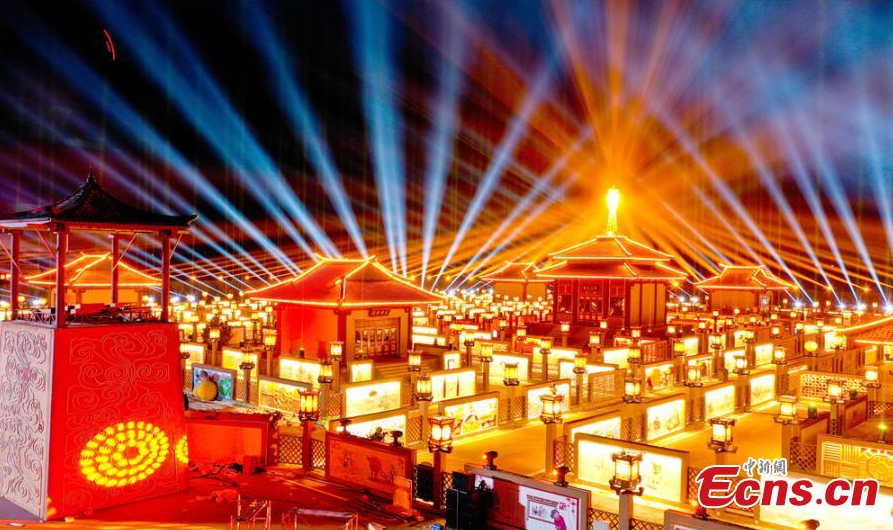 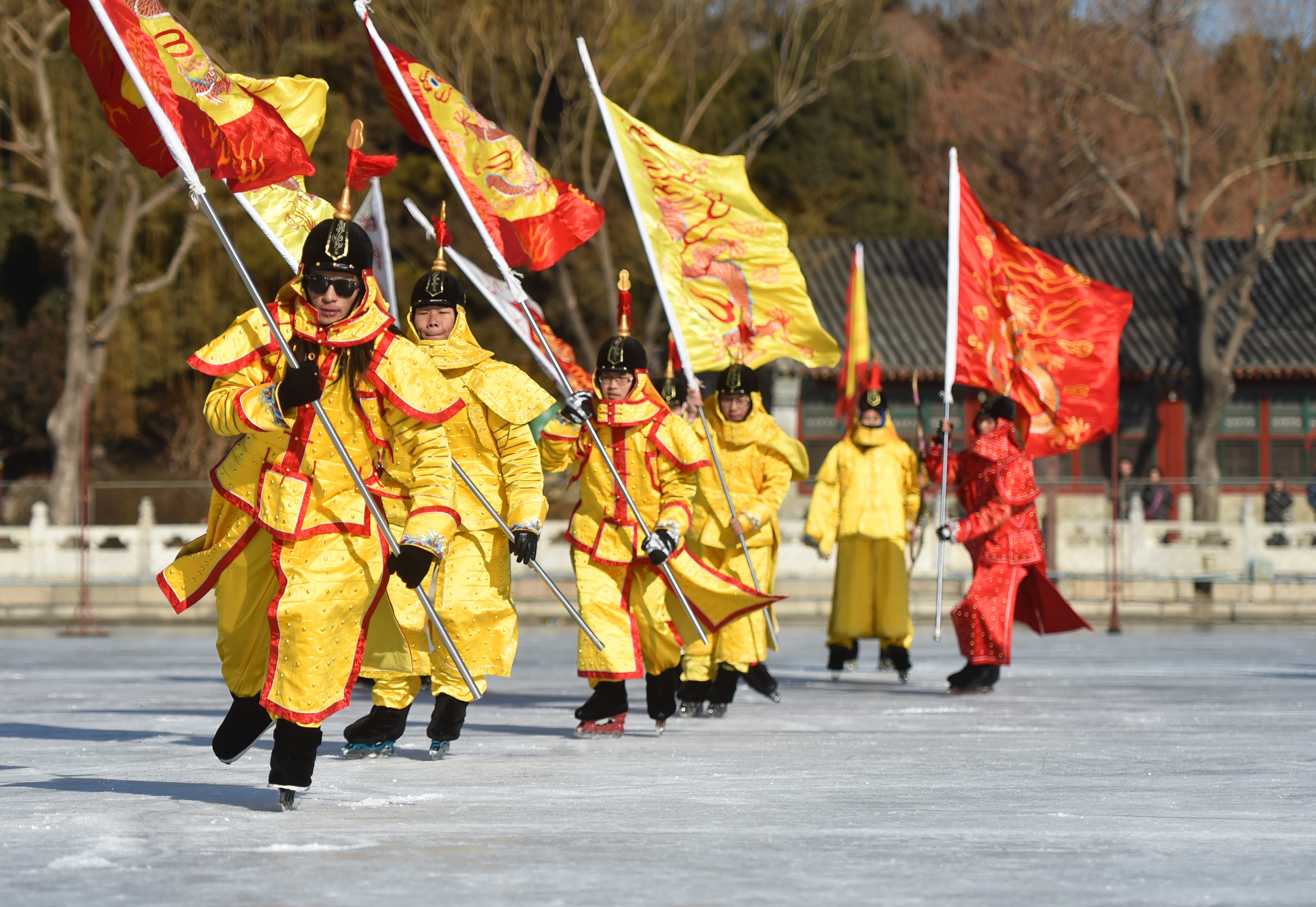 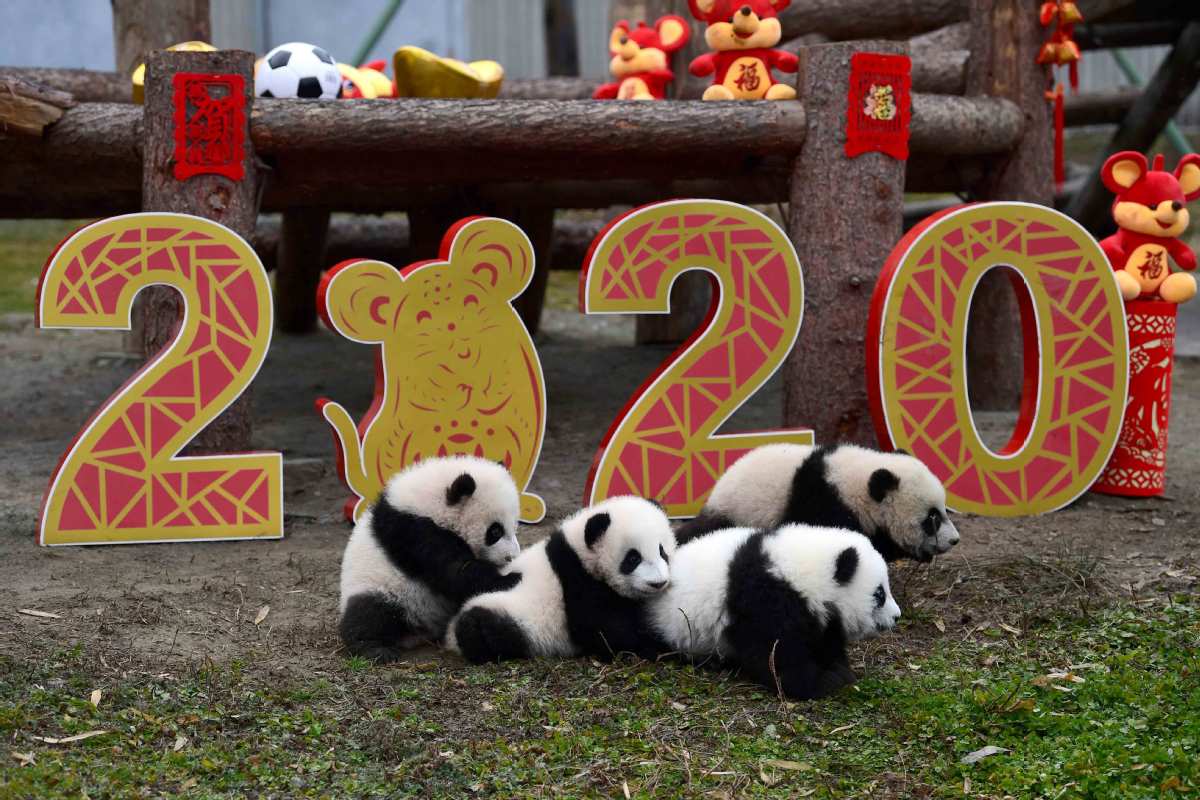 Panda cubs born in 2019 make their debut for the upcoming Chinese Lunar New Year at the China Conservation and Research Center Base for the Giant Panda in Southwest China's Sichuan province on Friday.  (Photo: People’s Daily)