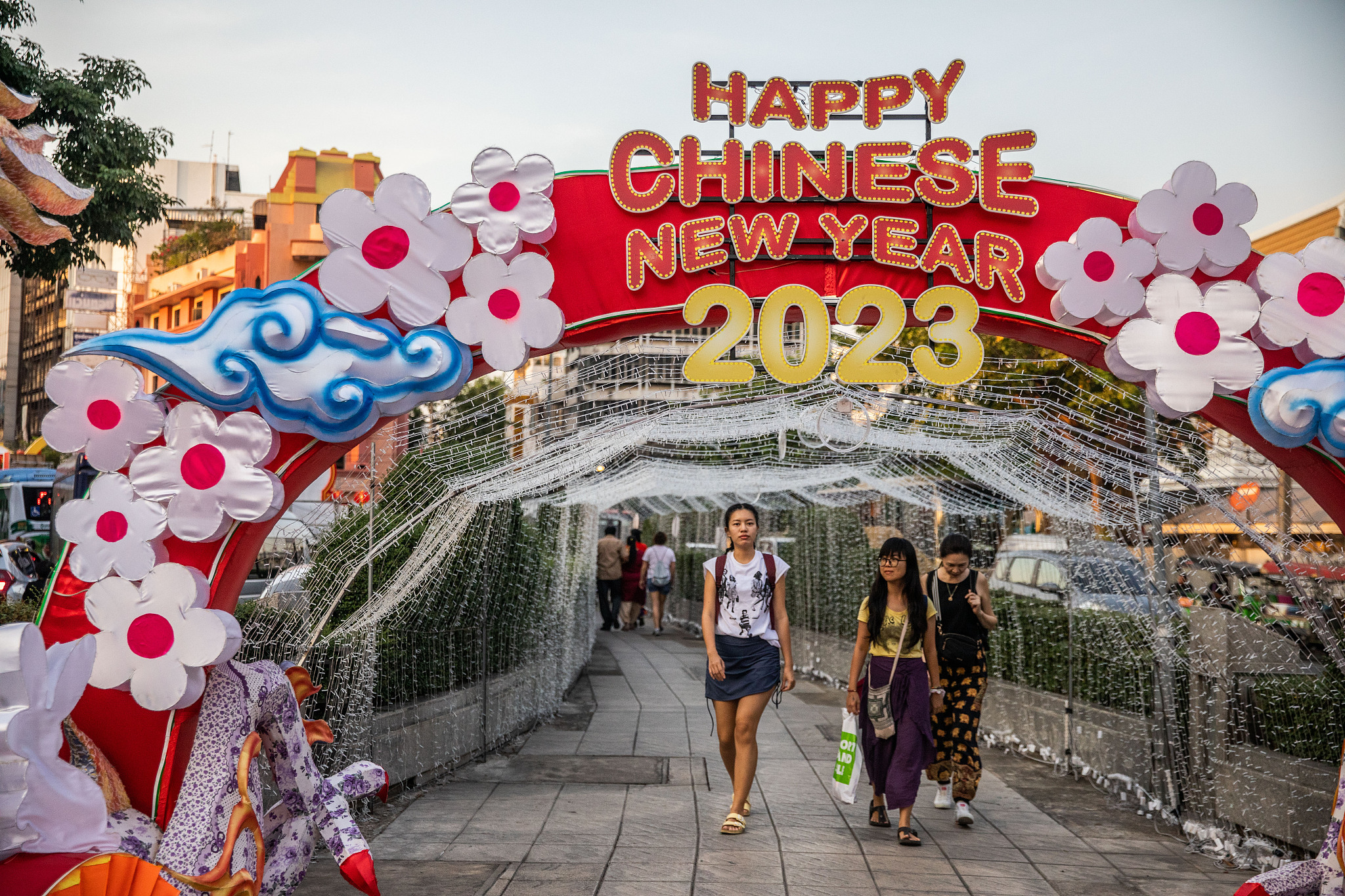 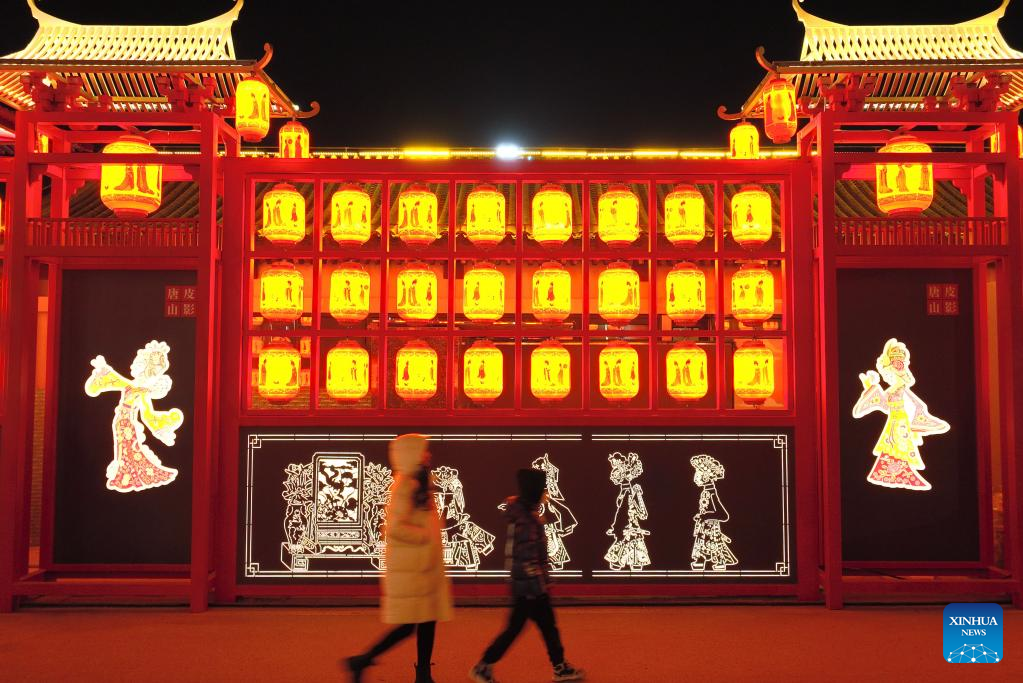 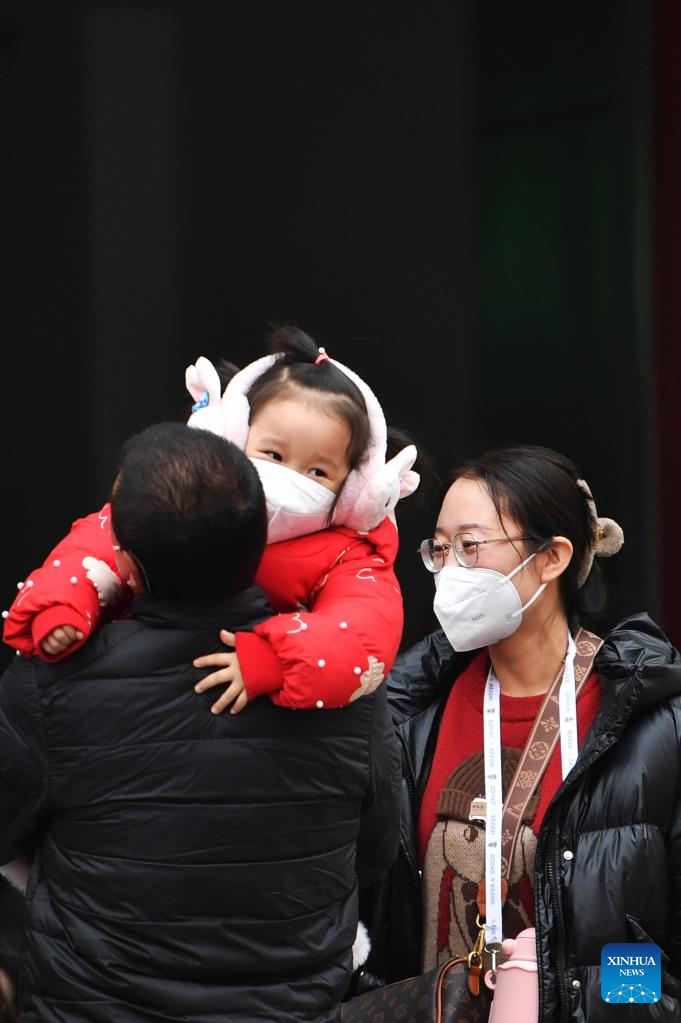 A family is reunited at the exit of Lanzhou Railway Station in Lanzhou, Northwest China's Gansu Province, on Monday. China's Spring Festival travel rush kicked off on Jan. 7 this year and Chinese people are on their way to have a reunion with their loved ones. (Photo: Xinhua) 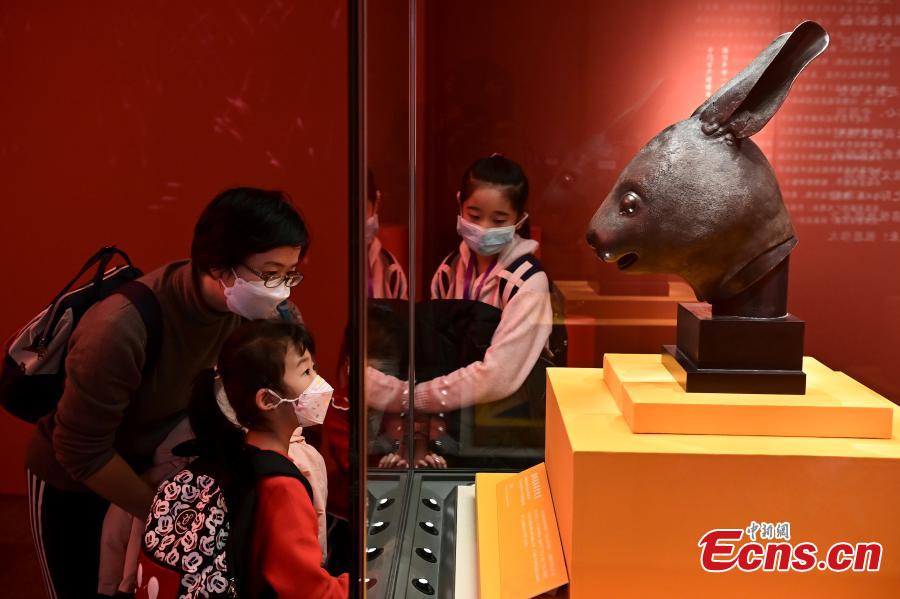 Visitors view a bronze head of a rabbit, one of the 12 animal head sculptures that formed a zodiac water clock previously standing at Yuanmingyuan, or the Old Summer Palace, which is on display at the National Museum of China in Beijing, on Wednesday. (Photo: China News Service) 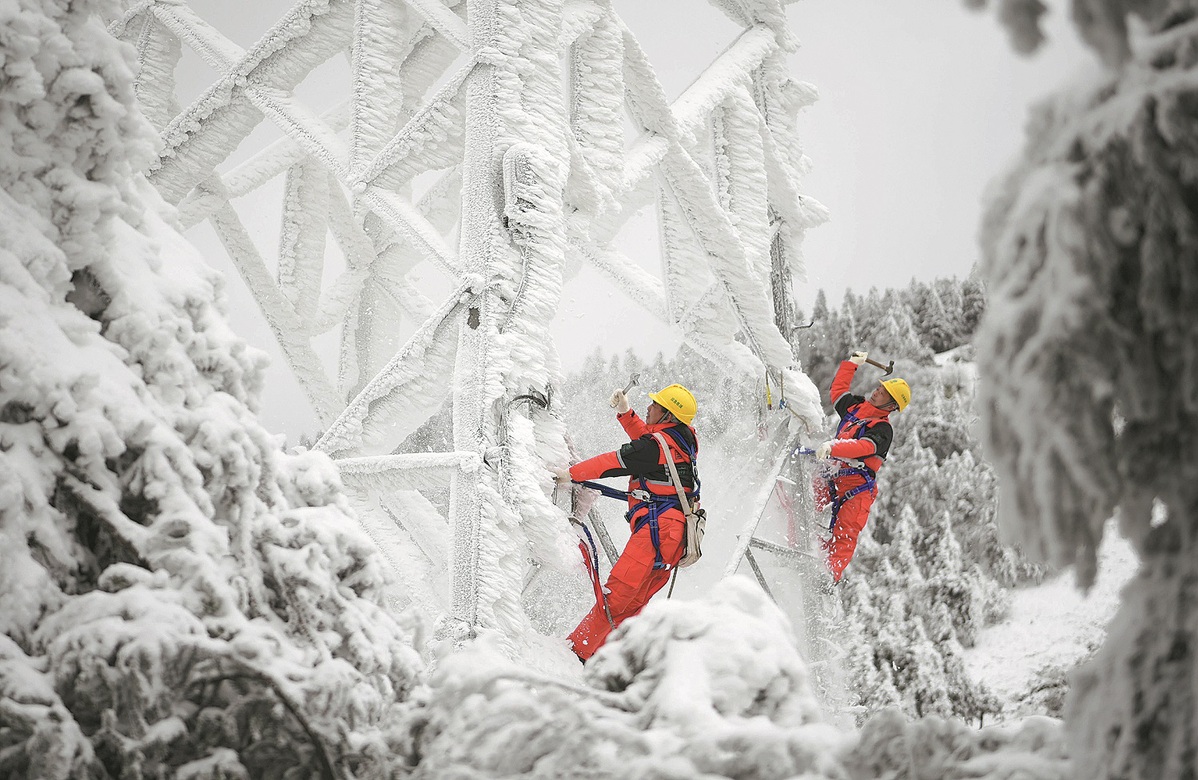 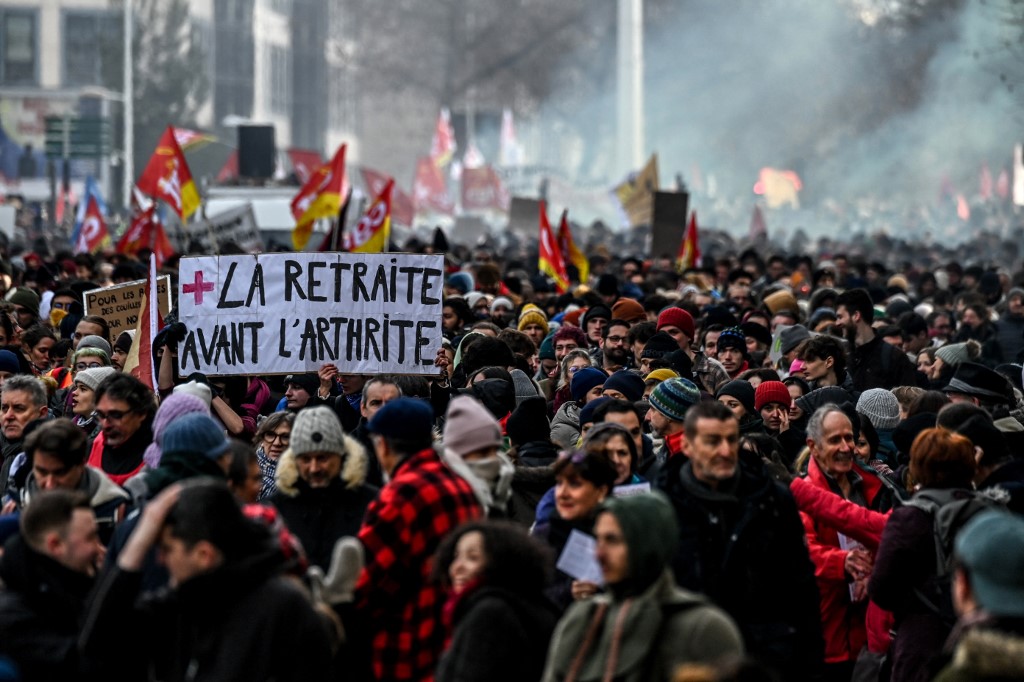 A protestor holds a placard that reads as 'retirement before arthritis' during a rally in Lyon, south-eastern France on Thursday, as workers go on strike over the French President's plan to raise the legal retirement age from 62 to 64. (Photo: AFP) 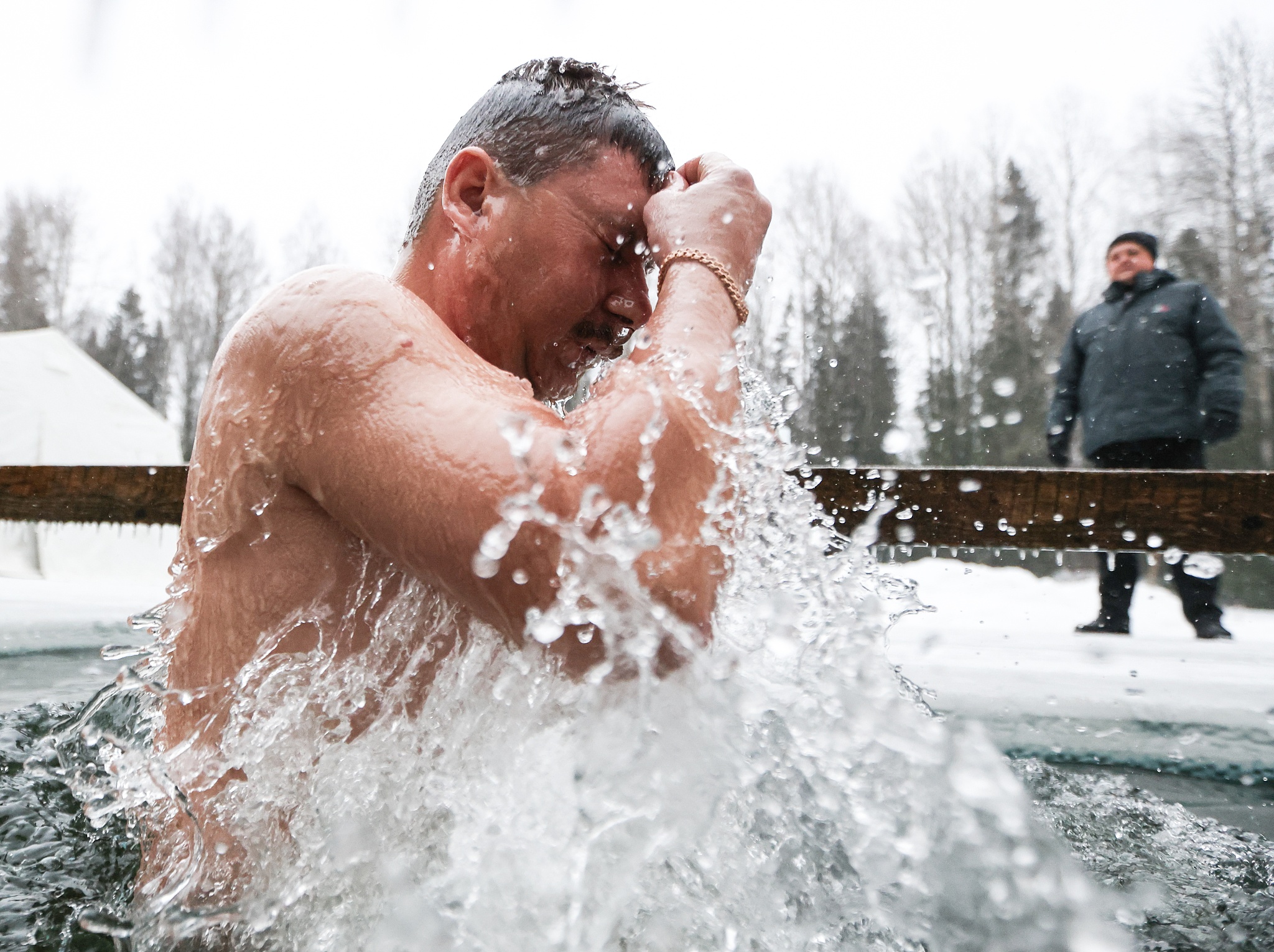 A believer takes a plunge in the Sokolovsky spring in Kiriki-Ulita during Orthodox Epiphany celebrations on Thursday. The Russian Orthodox Church celebrates the holiday according to the Julian calendar. (Photo: CFP) 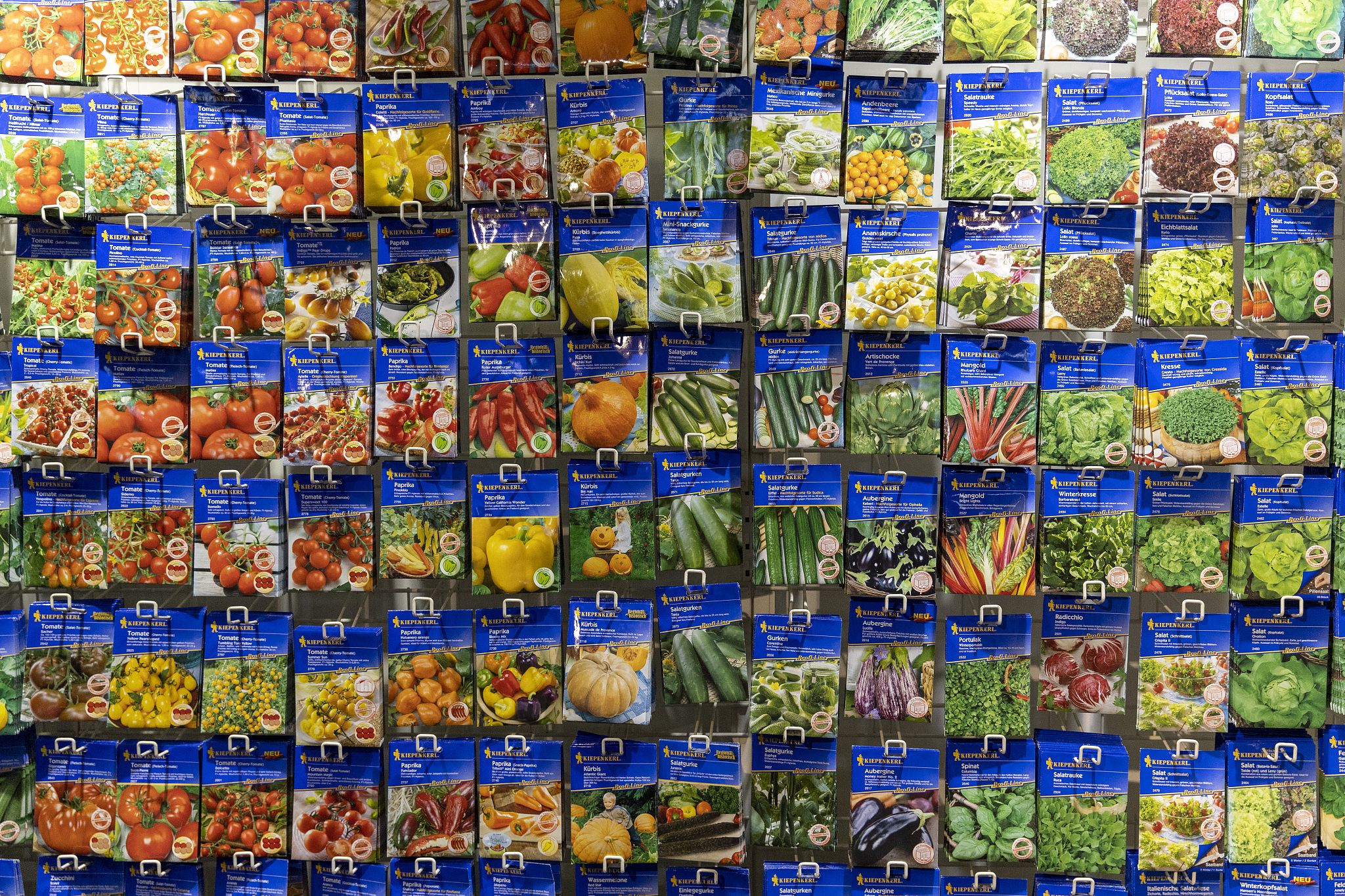 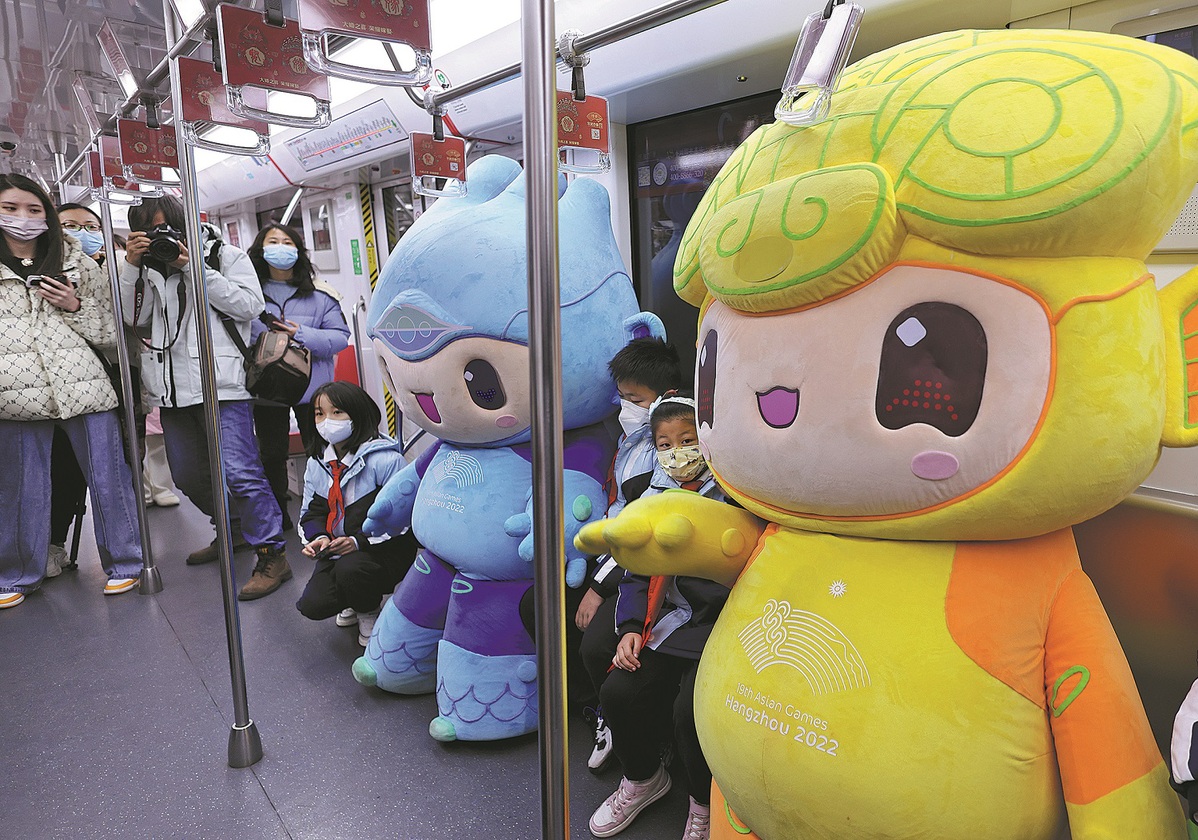 The mascots for the 19th Asian Games Hangzhou 2022 take the subway in Hangzhou, East China's Zhejiang Province, Wednesday. The event was postponed due to COVID-19 last year but will be held this year from Sept 23 to Oct 8. (Photo: CHINA DAILY) 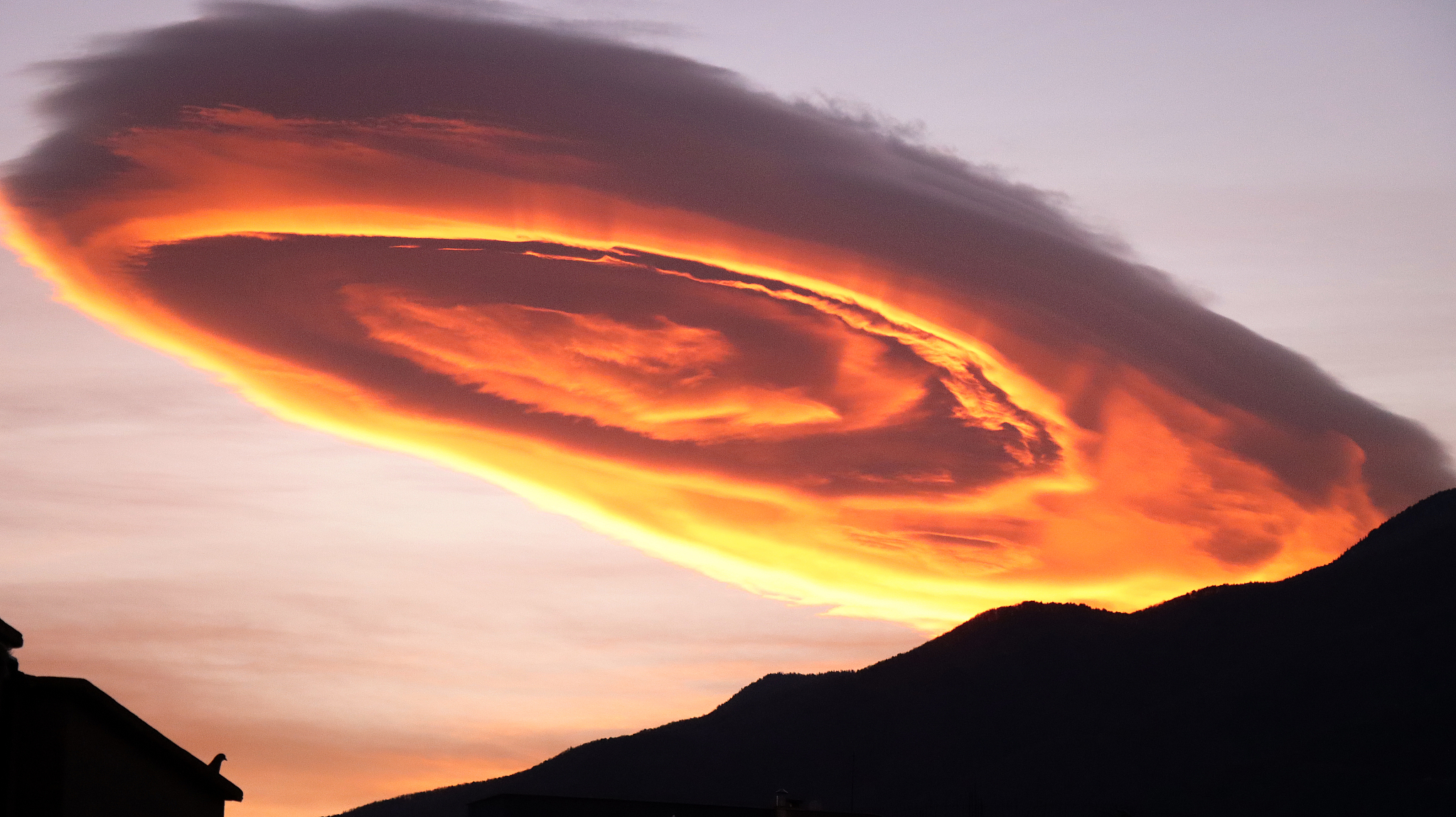