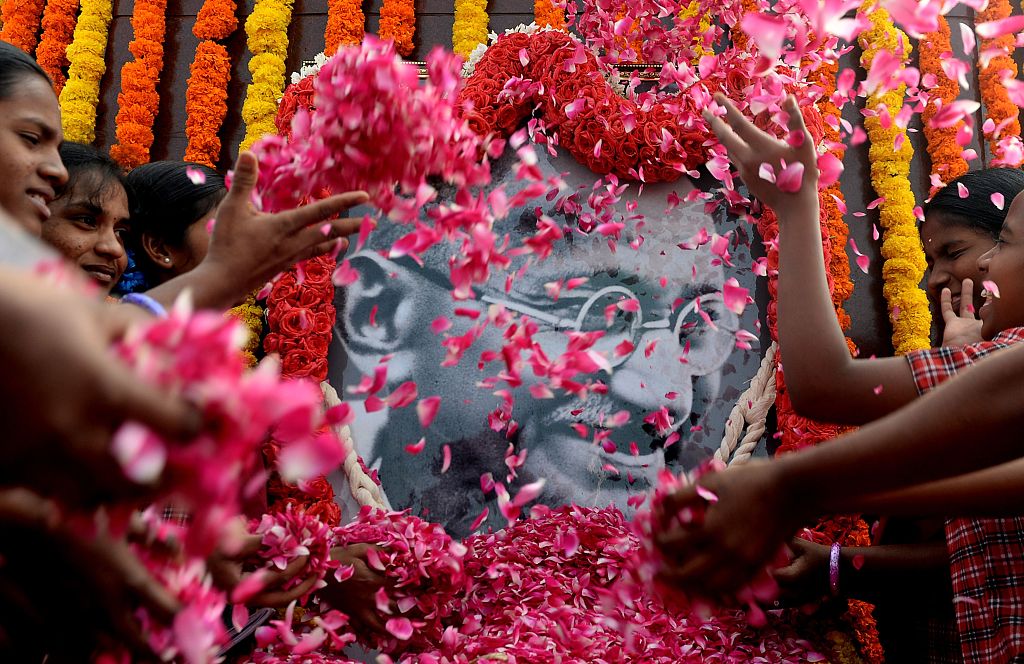 Indian students throw rose petals over a portrait of Mahatma Gandhi during a gathering to pay tribute on the 71st death anniversary of the Indian founding father, at Marina Beach in Chennai on January 30, 2019. (Photo: VCG) 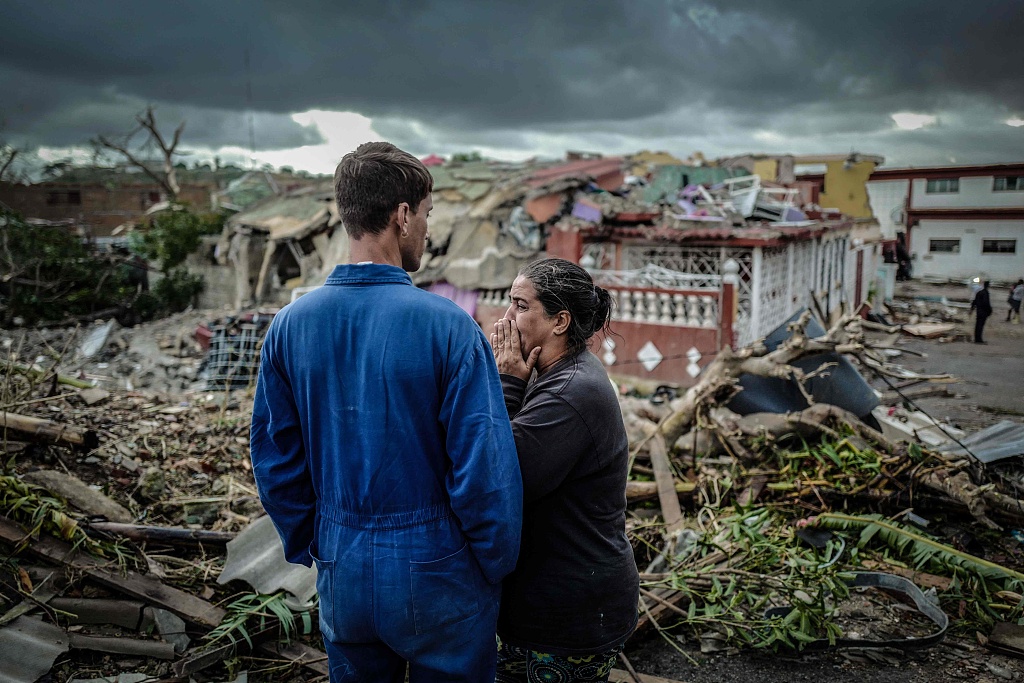 Russian servicemen line up for a military parade on January in St Petersburg's Dvortsovaya Square to mark the 75th anniversary of the end of the WWII Siege of Leningrad. (Photo: VCG) 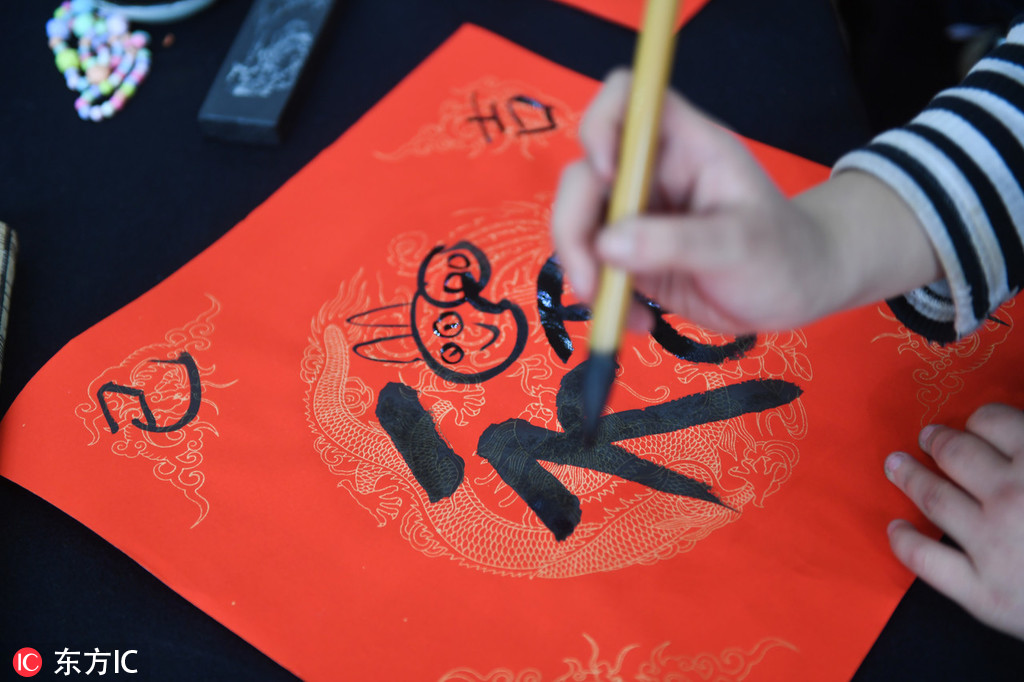 Hundreds of little "calligraphers" aged 6 to 14 write the Chinese character "Fu", meaning "luck", at Taiyuan Railway Station and hand them out to passengers going back home for family reunions as Chinese New Year approaches in Taiyuan, Shanxi province, on January 29, 2019. (Photo: IC) 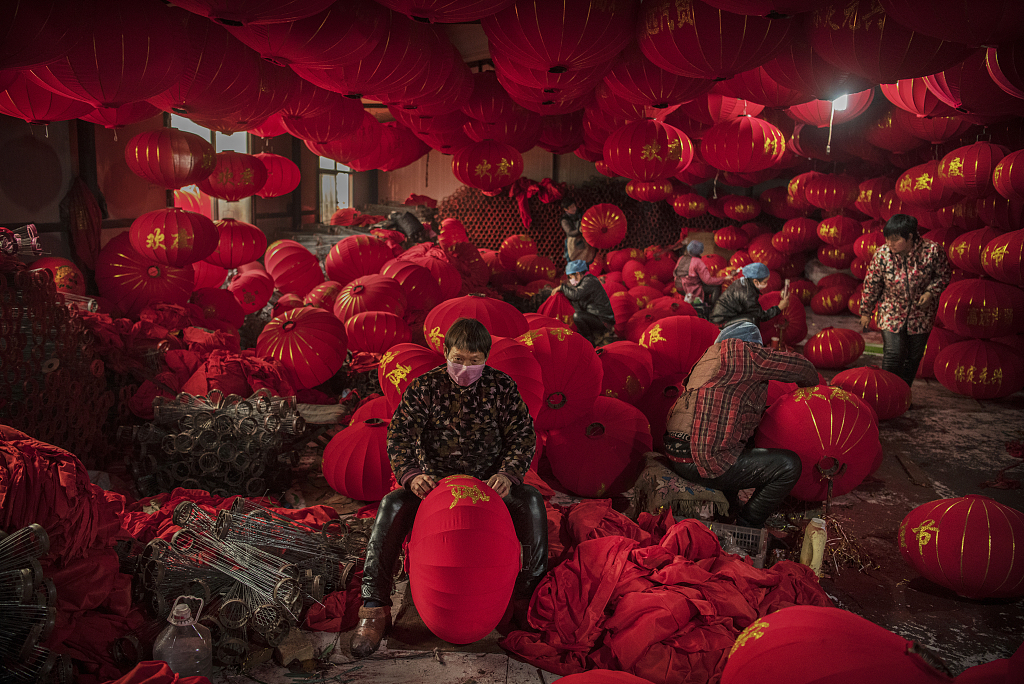 Chinese workers make traditional red lanterns at a local factory on January 24, 2019, in the village of Tuntou, Hebei province, China. Tuntou proclaims itself as the lantern capital of China, producing millions of the symbolic red decorations associated with the country's biggest holiday of the year. (Photo: VCG) 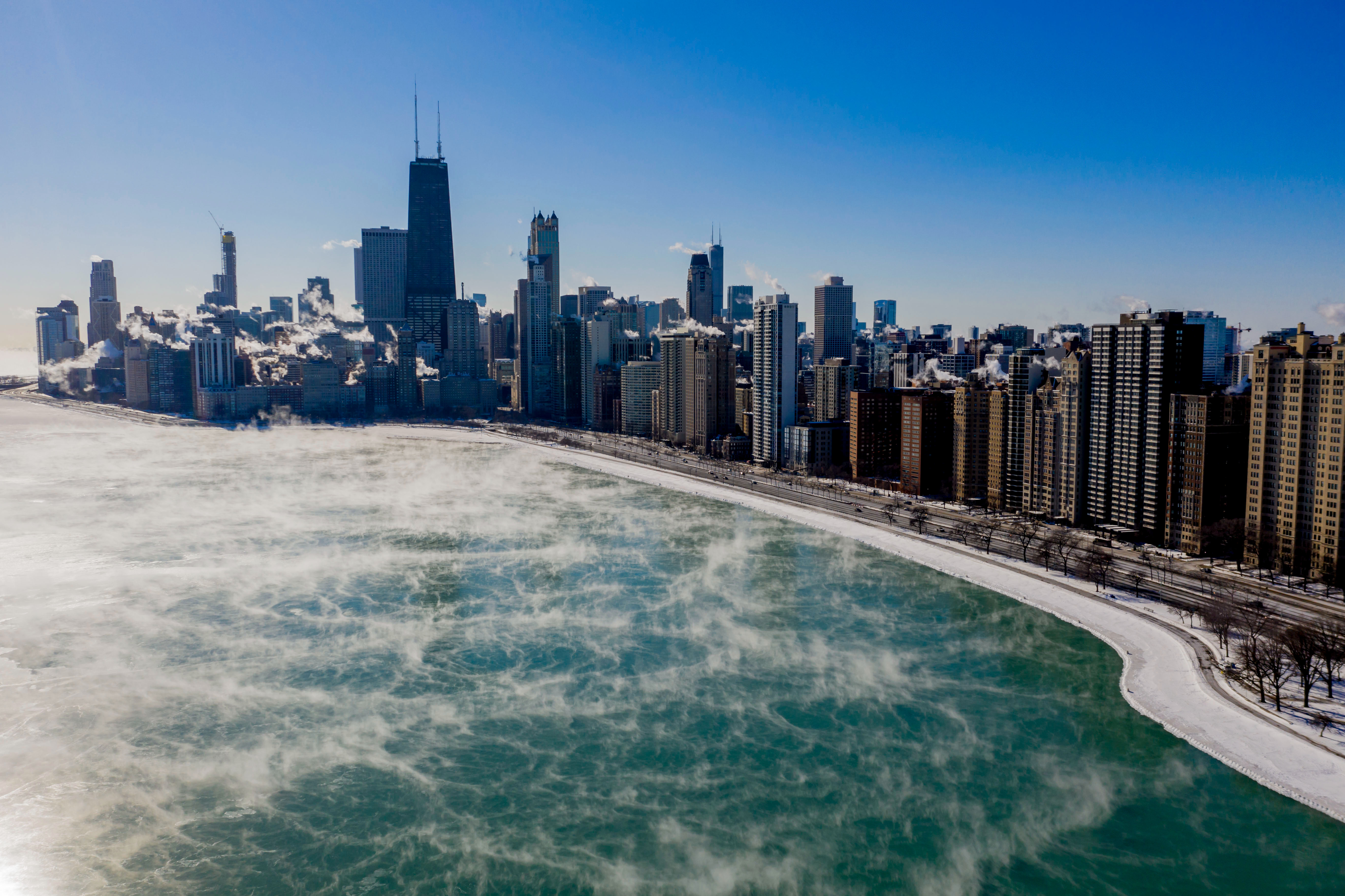 Steam is seen rising off the frozen Lake Michigan in Chicago, United States, on January 30, 2019. Chicago's record for the coldest temperature was shattered on Wednesday as the polar vortex struck the biggest city in the US Midwest, according to the National Weather Service. (Photo: Xinhua) 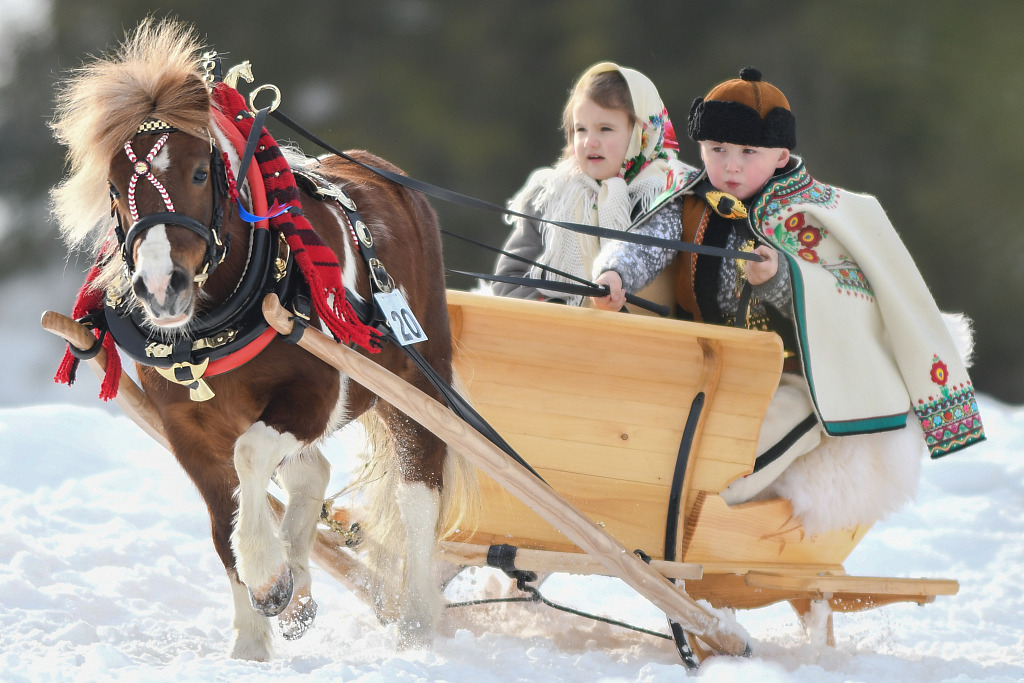 A young Kumoterki competitor in the category of the ski chariots couple during the 2019 Kumoterki in Poronin Kumoterki on Sunday, January 28, 2019, in Male Ciche Lichajowki, Poronin, Poland. (Photo: VCG) 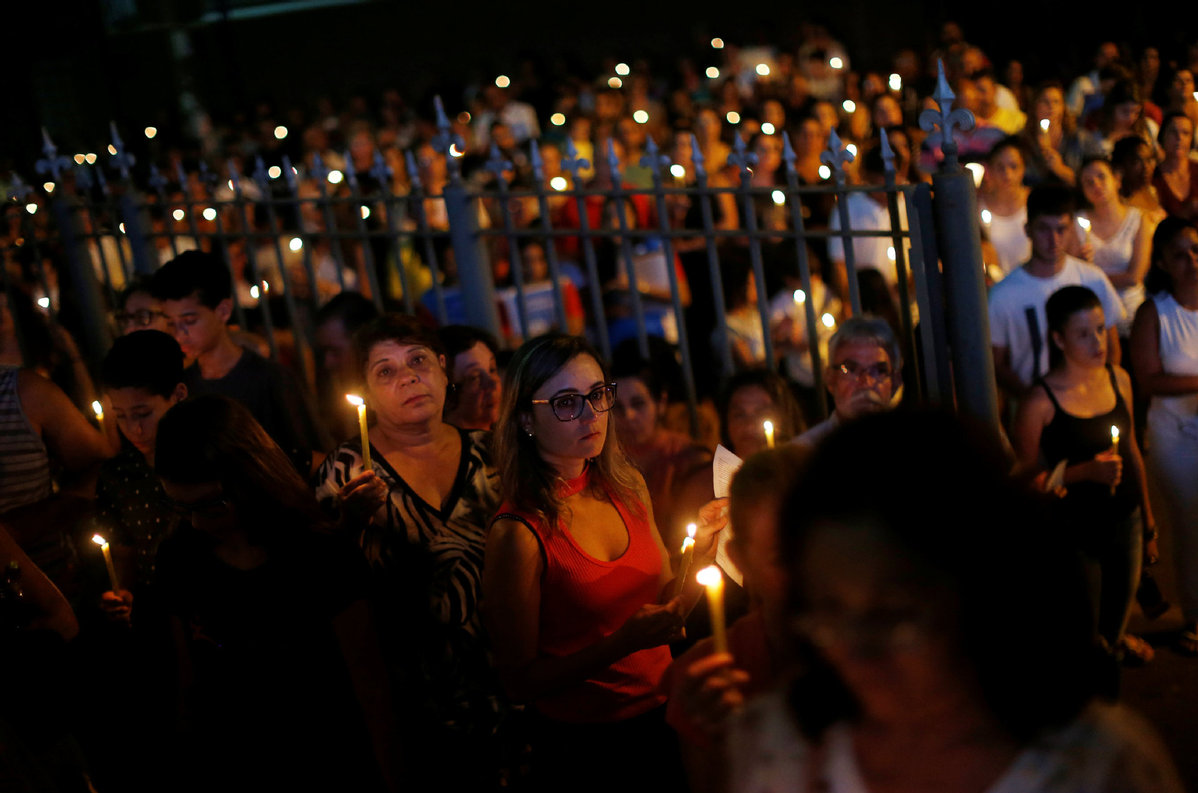 Relatives and friends of victims of a collapsed tailings dam owned by Brazilian mining company Vale SA, carry candles as they pay their respects during a vigil in Brumadinho, Brazil, on January 31, 2019. (Photo: Xinhua)

Fans of Qatar celebrate after the final match between Japan and Qatar at the 2019 AFC Asian Cup in Doha, Qatar, on February 1, 2019. Qatar won 3-1 to claim the title for the first time. (Photo: Xinhua)