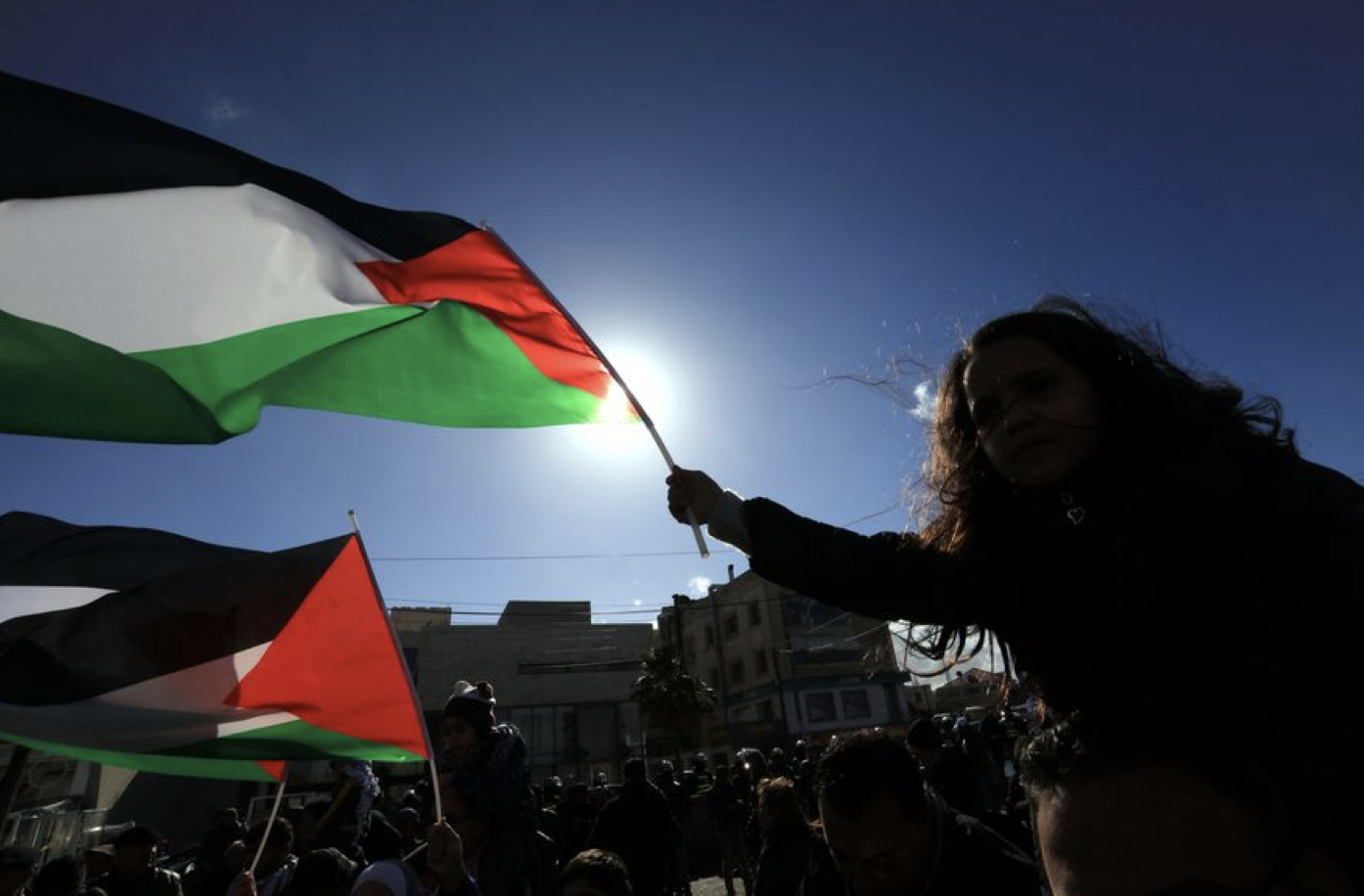 A protest against the newly unveiled U.S. Middle East peace plan known as the Deal of the Century, at a Palestinian refugee camp in Amman, Jordan, on Wednesday. (Photo: Xinhua) 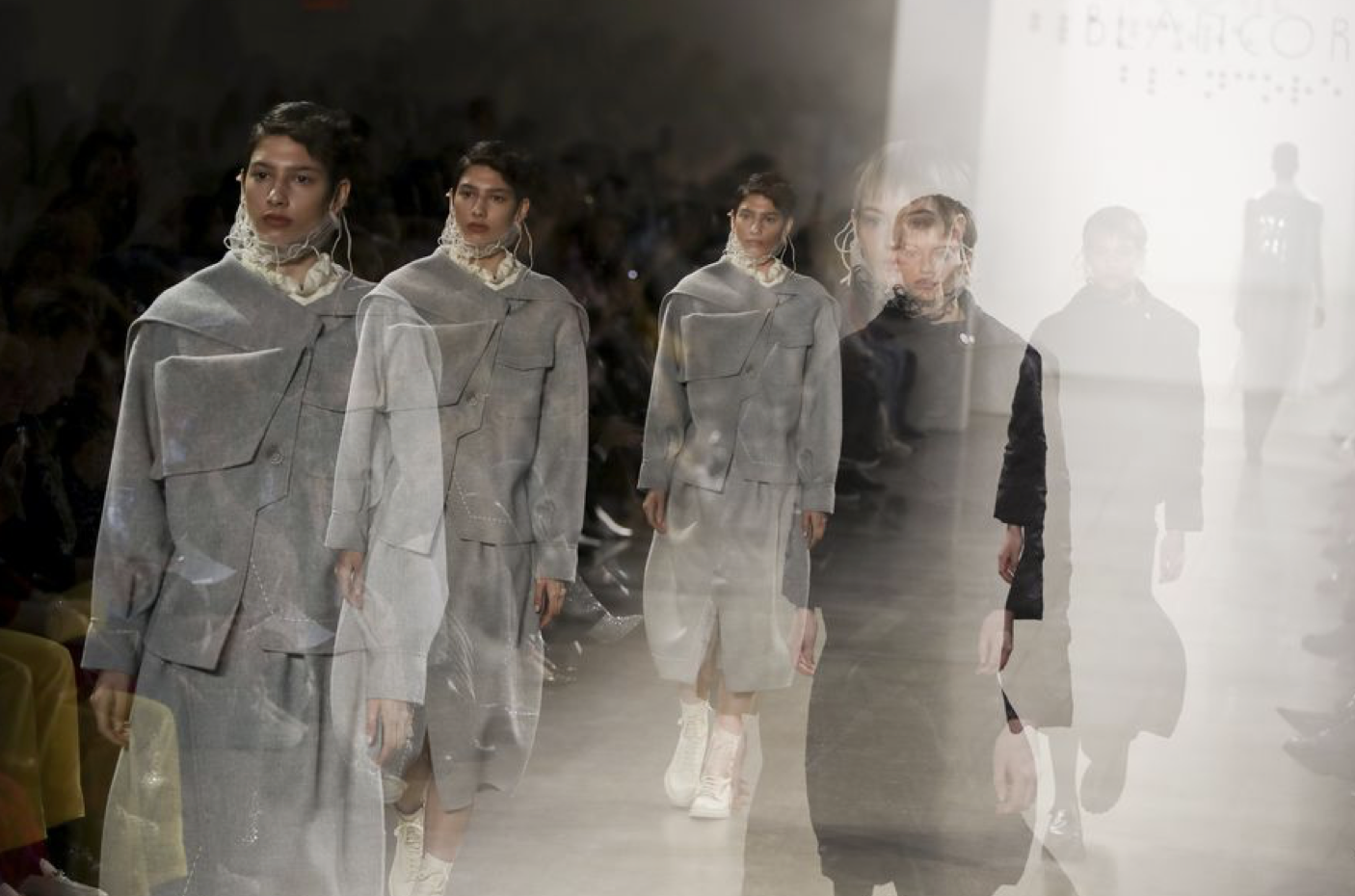 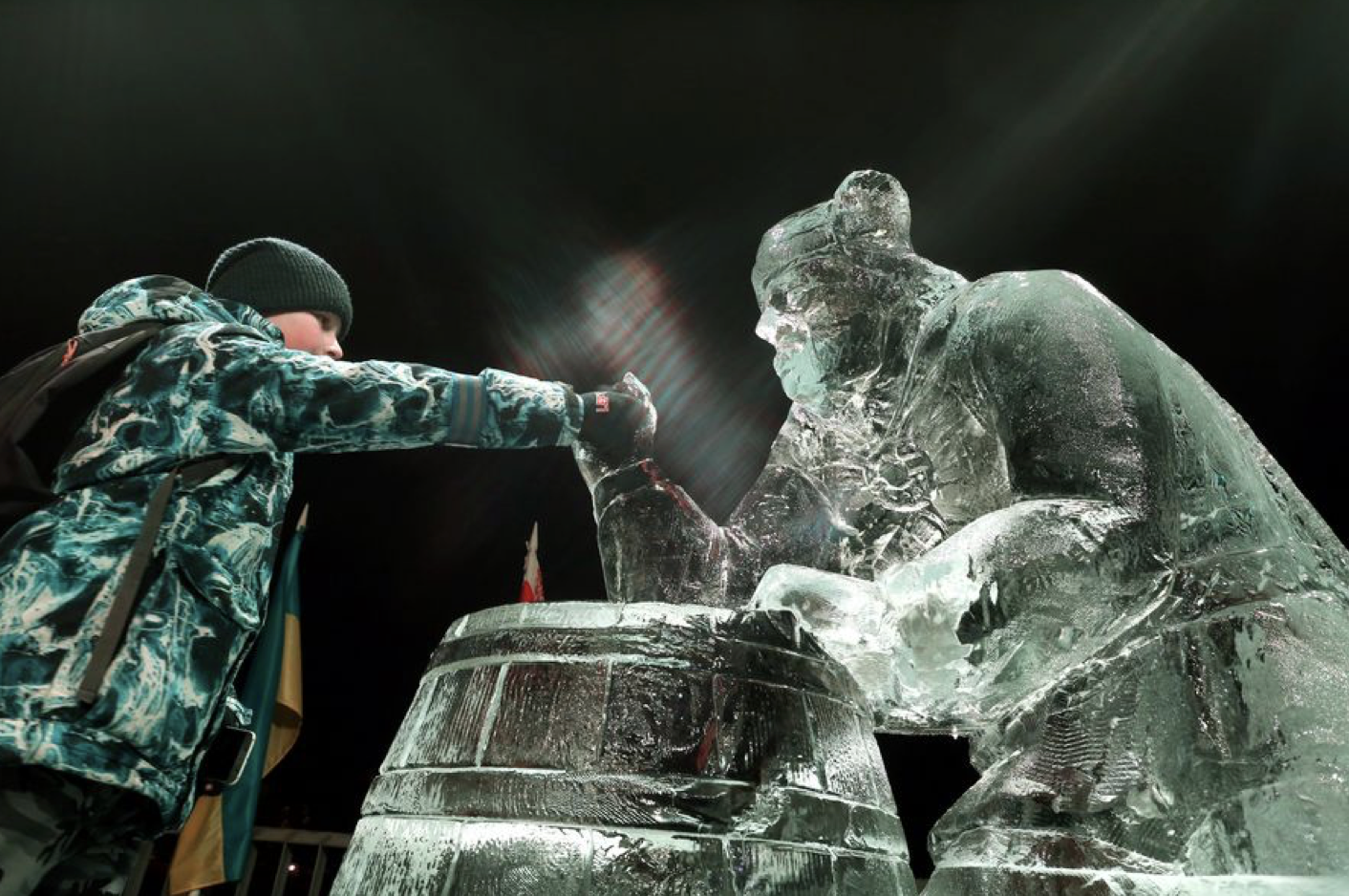 A boy touches an ice sculpture during the 22nd International Ice Sculpture Festival in Jelgava, Latvia on Thursday. About 30 sculptors from seven countries are displaying their creations at the festival here from Feb. 7 to Feb. 9. (Photo: Xinhua) 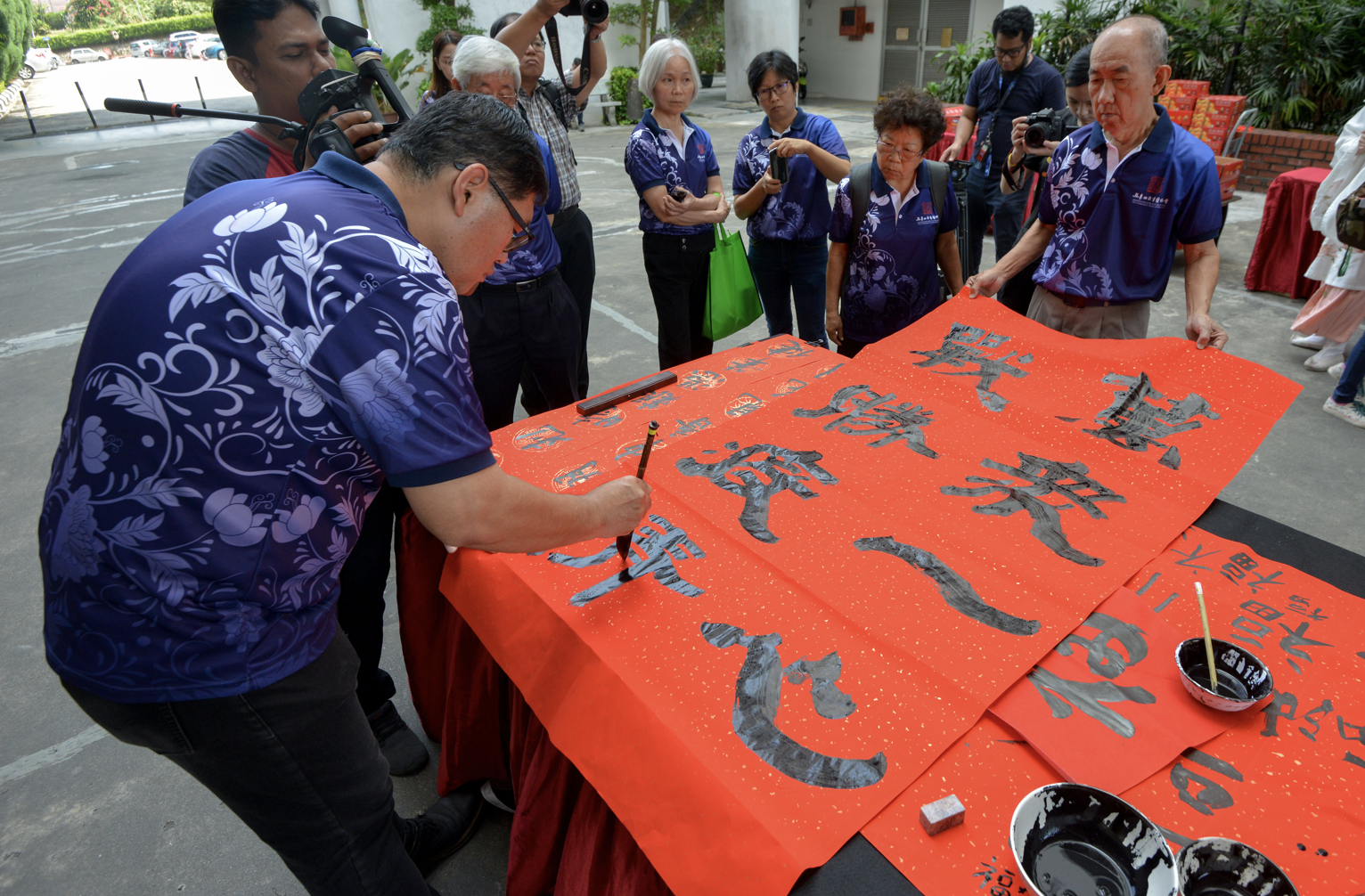 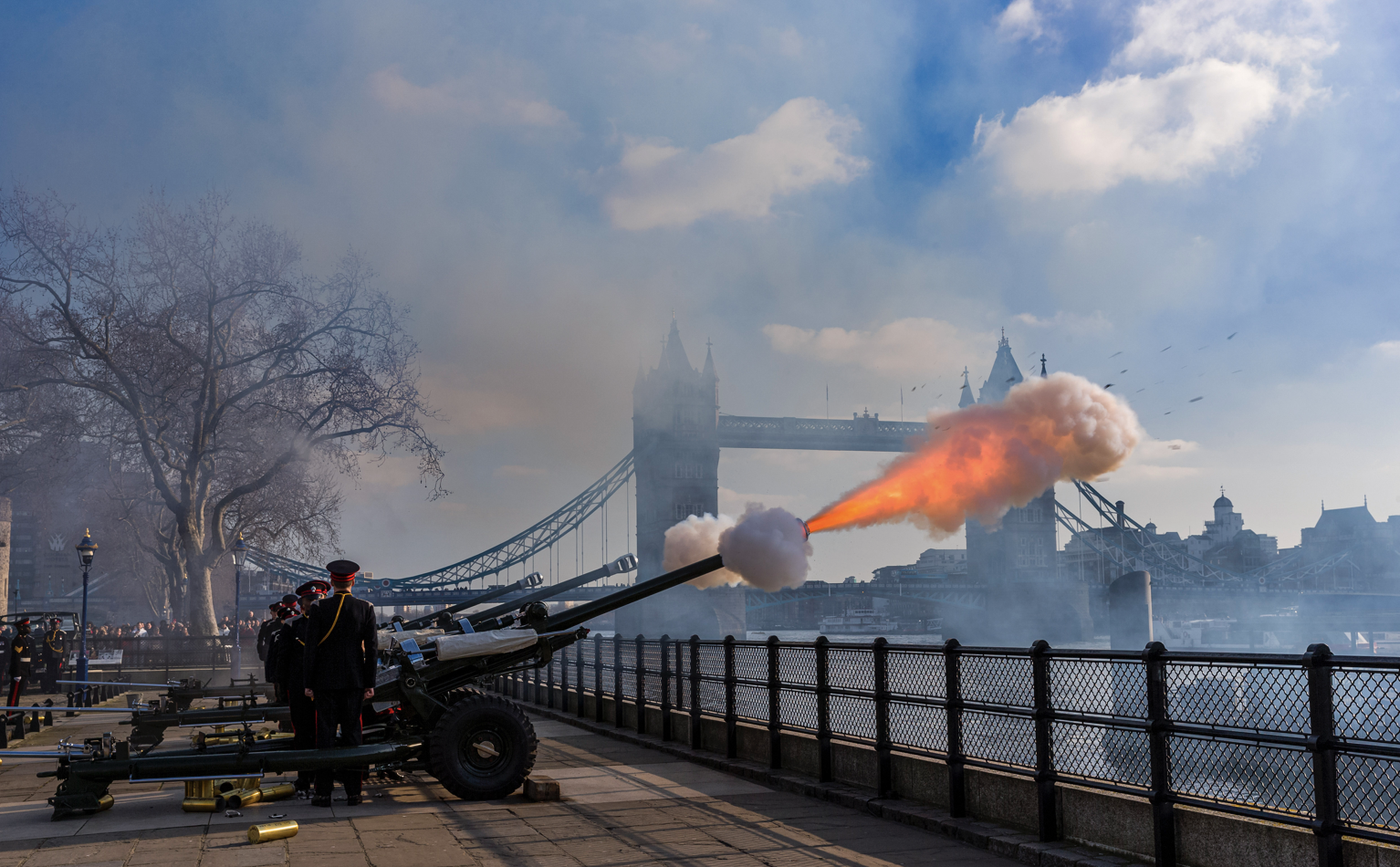 Members of the Honourable Artillery Company fire a 62-round royal gun salute from outside the Tower of London to mark the 68th anniversary of Queen Elizabeth II's accession to the throne in London, Britain on Thursday. (Photo: CGTN) 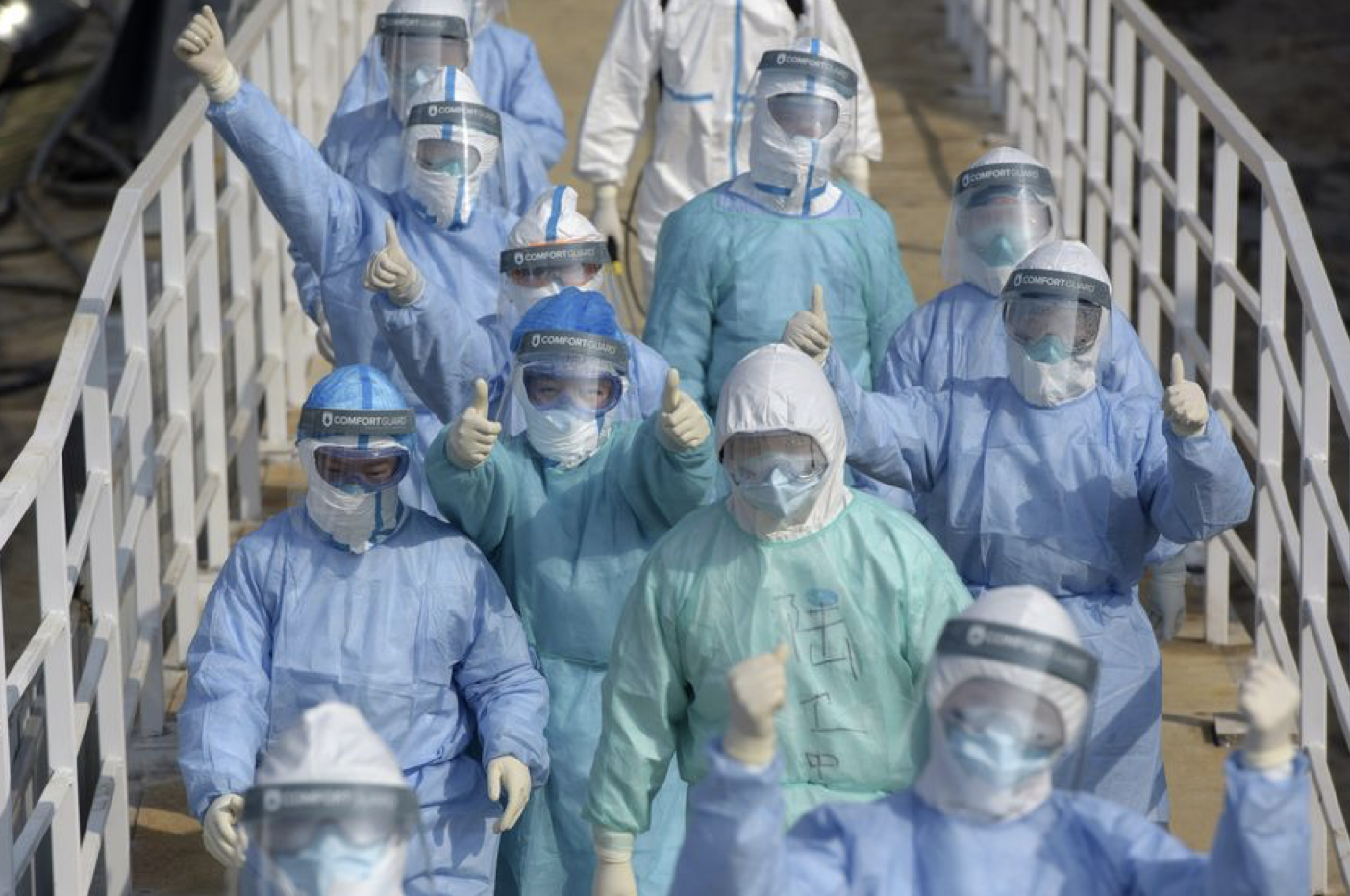 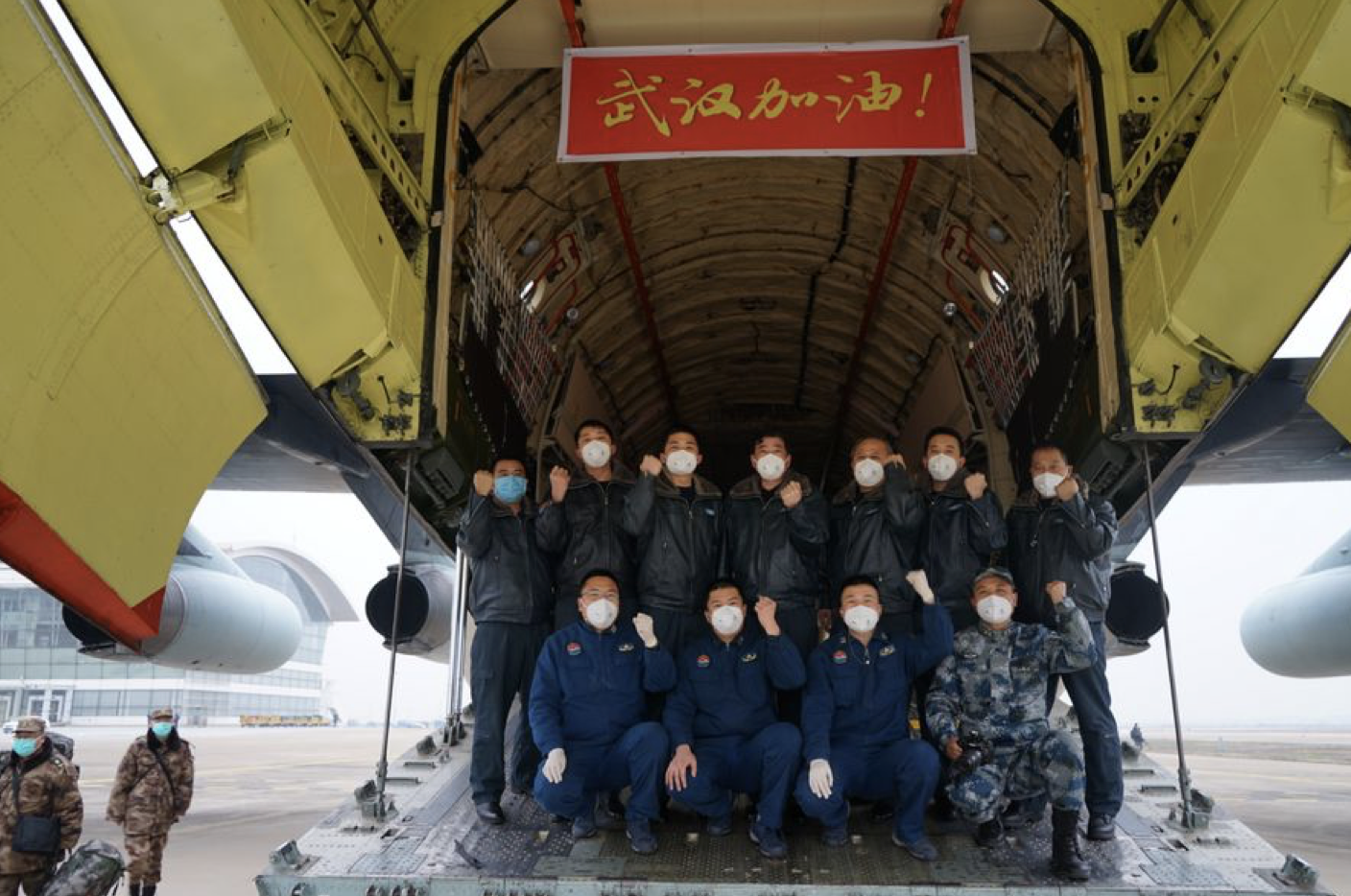 Crew members of a transport plane of the air force of the People's Liberation Army (PLA) pose for a photo after arriving at Tianhe International Airport in Wuhan, central China's Hubei Province, Monday. (Photo: Xinhua) 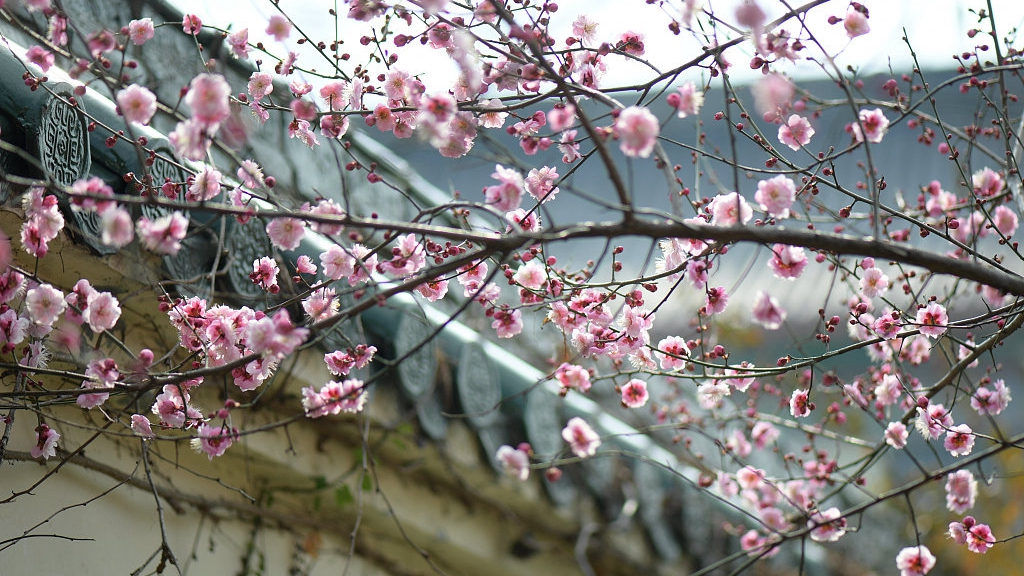 The spring appears to be coming as plum blossoms are seen in full bloom along Nanjing's Jimingsi Road, east China's Jiangsu Province, just by the "Start of spring" on Tuesday. (Photo: CGTN) 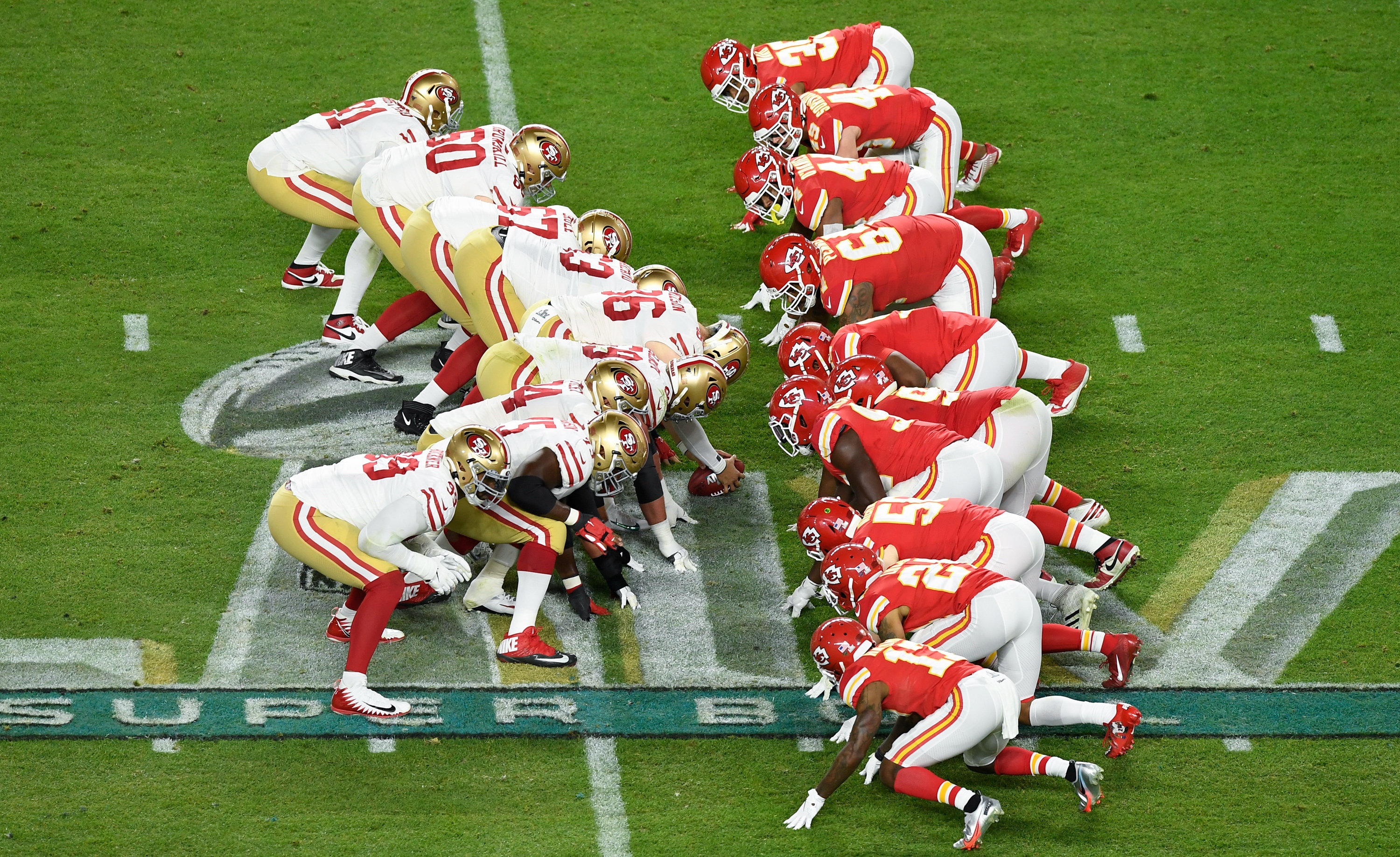 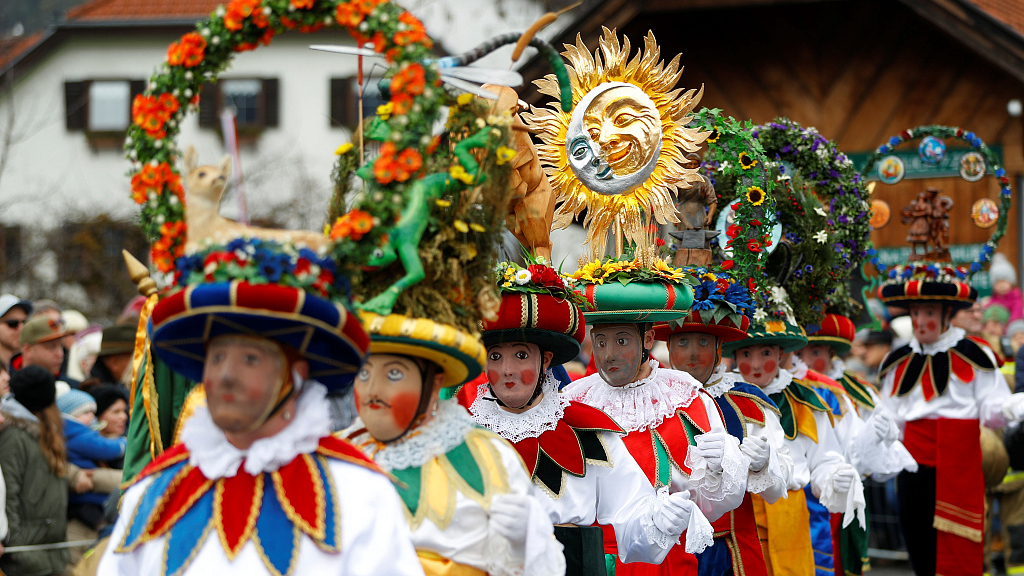 People dressed in special costumes participated in the traditional Schleicherlaufen run in Telfs, Austria on Monday. The run was included on the list of Intangible Cultural Heritage by UNESCO in 2010. (Photo: Xinhua)