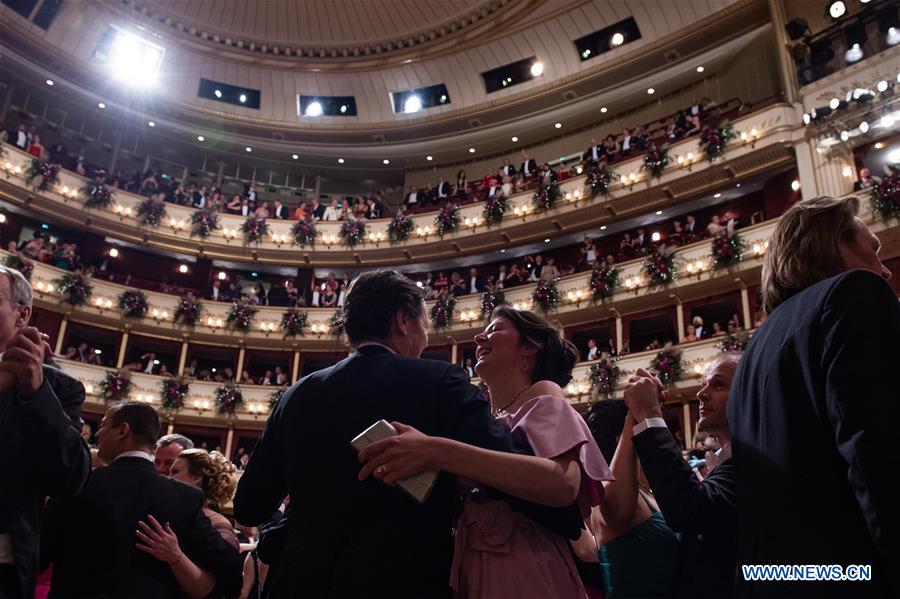 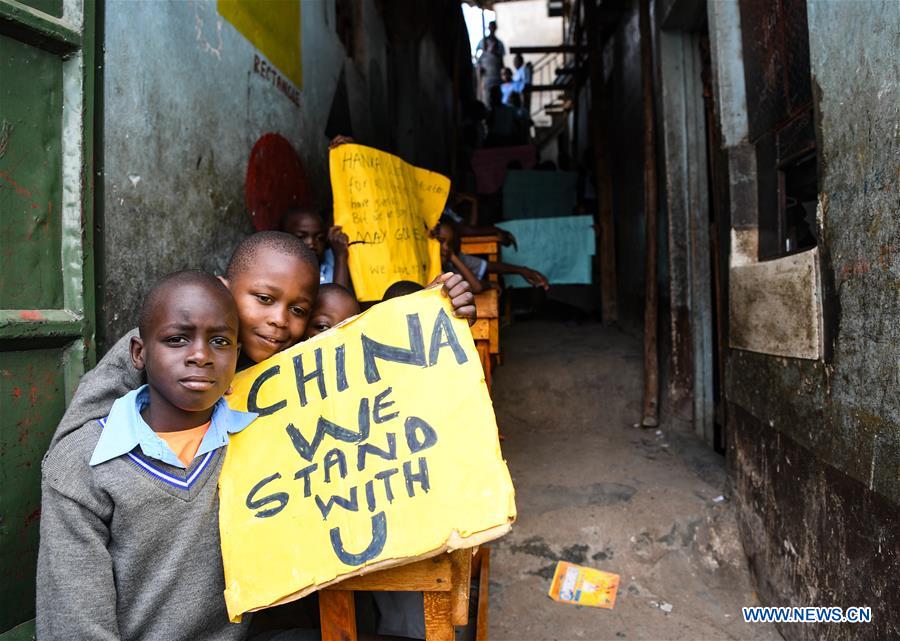 Kenyan primary school students hold placards to support China in Nairobi, capital of Kenya, on Wednesday. Many children from across the world have created their paintings in solidarity with China's fight against novel coronavirus epidemic. (Photo: Xinhua) 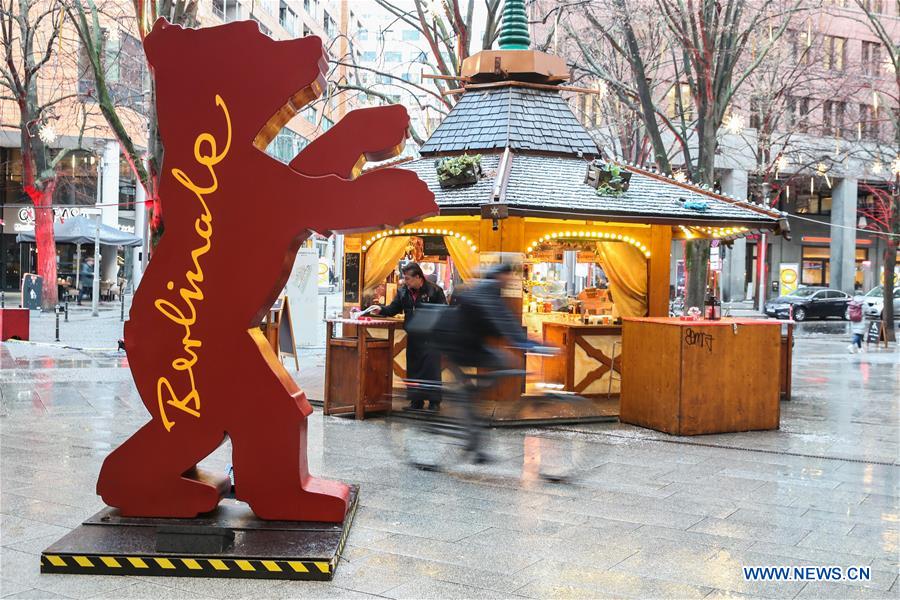 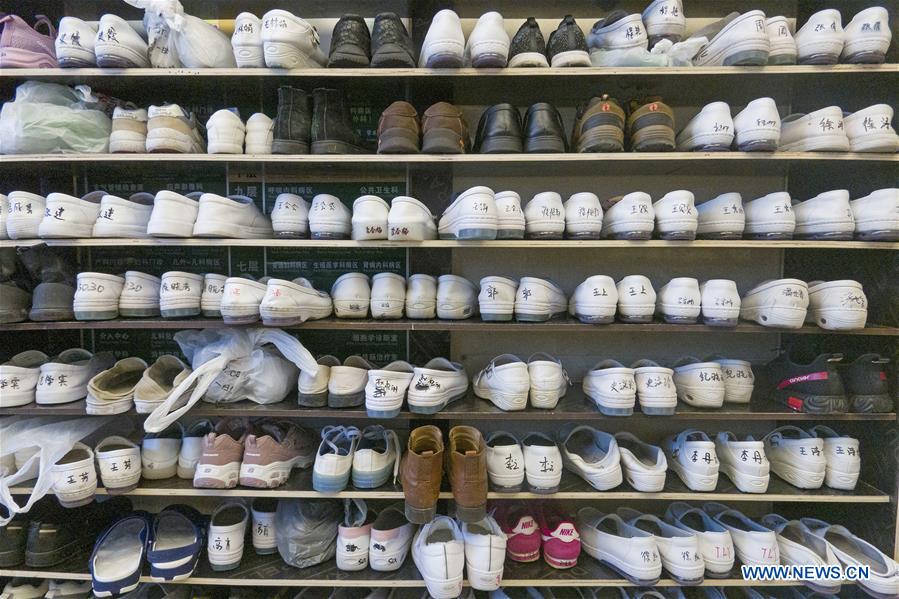 Shoes of medical workers are arranged in an orderly fashion in the Guanggu subdivision.of Tongji Hospital in Wuhan, central China's Hubei Province, on Friday. (Photo: Xinhua) 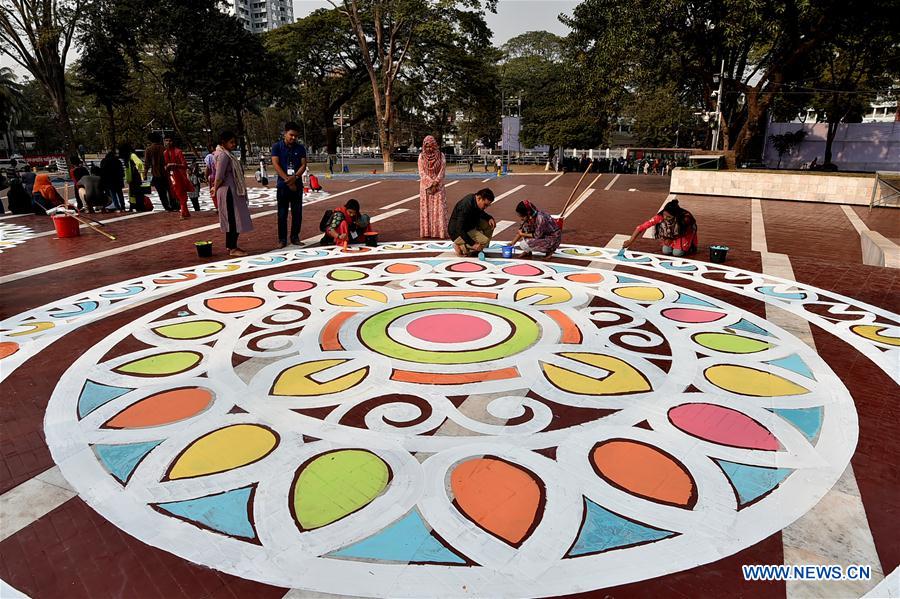 Artists paint in front of the language martyrs' memorial monument in Dhaka, Bangladesh, on Tuesday. Bangladesh is preparing to celebrate the International Mother Language Day which falls on February 21. (Photo: Xinhua) 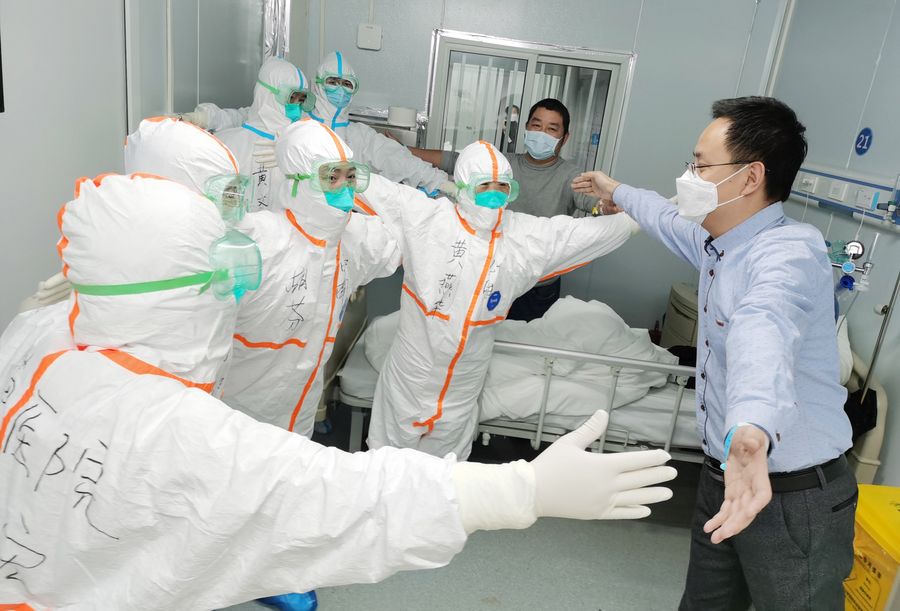 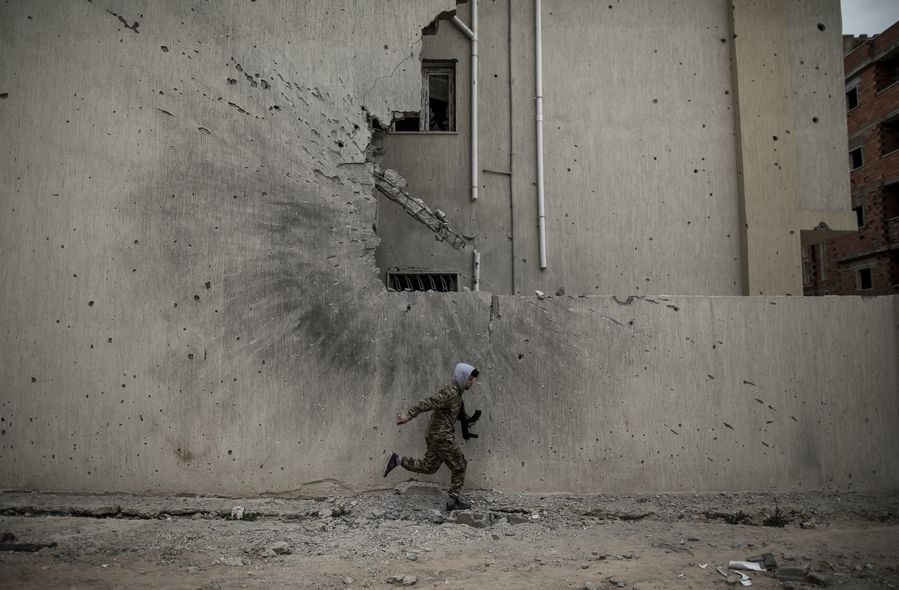 A soldier of the UN-backed Government of National Accord (GNA) takes cover from Libyan National Army (LNA) snipers at the frontline in Tripoli, Libya, on Monday. (Photo: Xinhua) 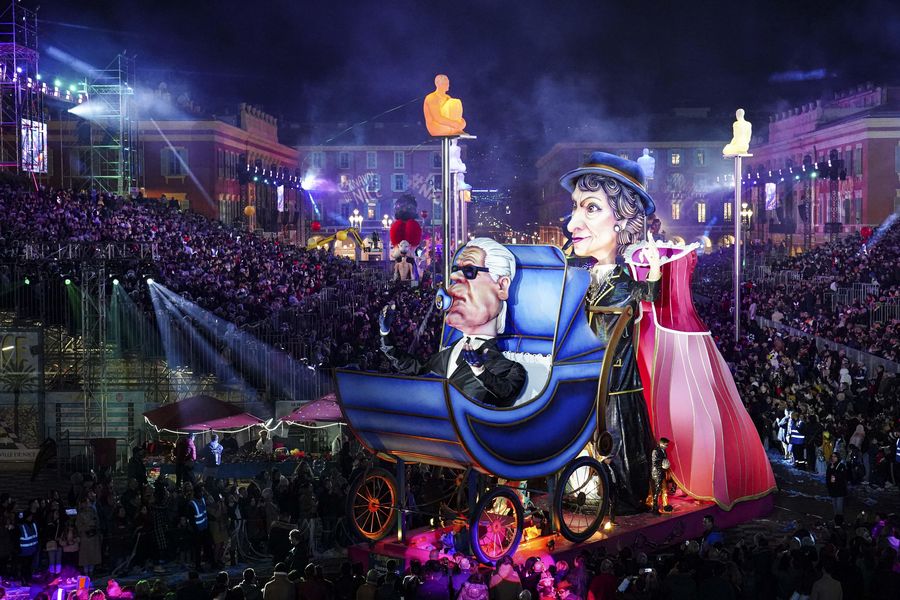 A float is paraded through the crowd during the Nice Carnival parade in Nice, France, on Tuesday. The 136th Nice Carnival is held from February 15 to February 29 utilizing the theme "King of Fashion." (Photo: VCG) 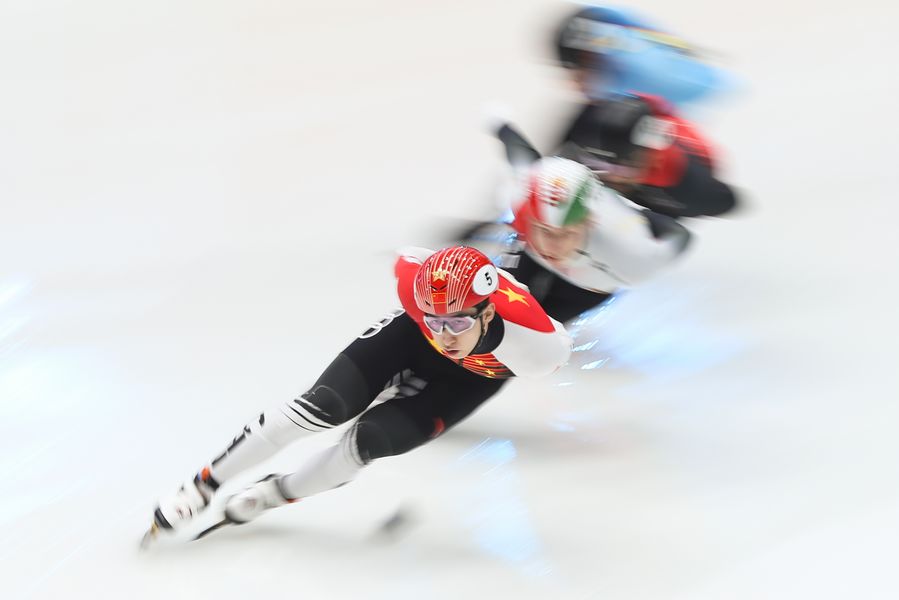 Wu Dajing of China competes during the Semifinal of Men 5000 meter relay race at the 2019-2020 ISU World Cup Short Track in Dordrecht, the Netherlands, on Monday. (Photo: Xinhua) 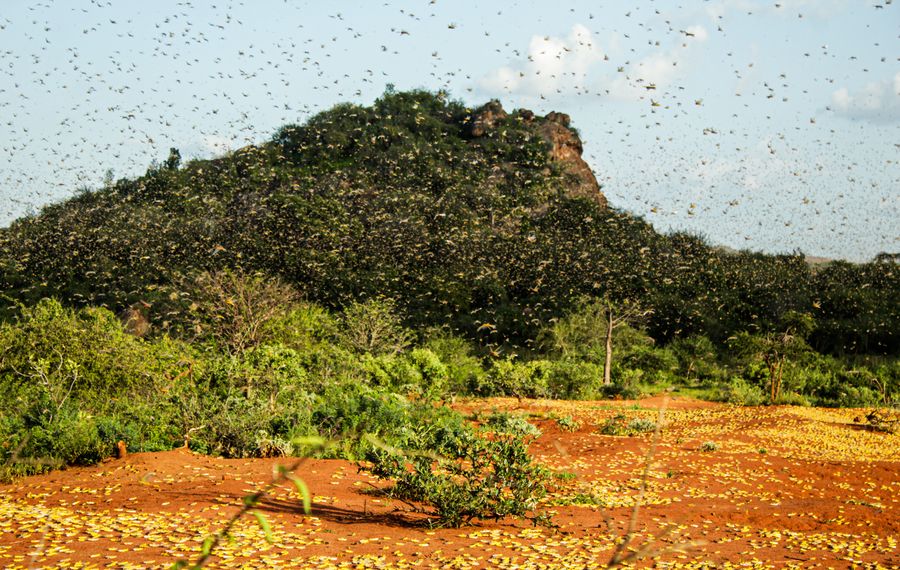 A photo shows a cloud of locusts flying in Mwingi North, Kenya. A number of East African countries are suffering serious locust infestation, with Kenya experiencing its worst in 70 years, which, if left unchecked, could grow 500 times in scale by June, a UN spokesman said on Friday. (Photo: Xinhua)