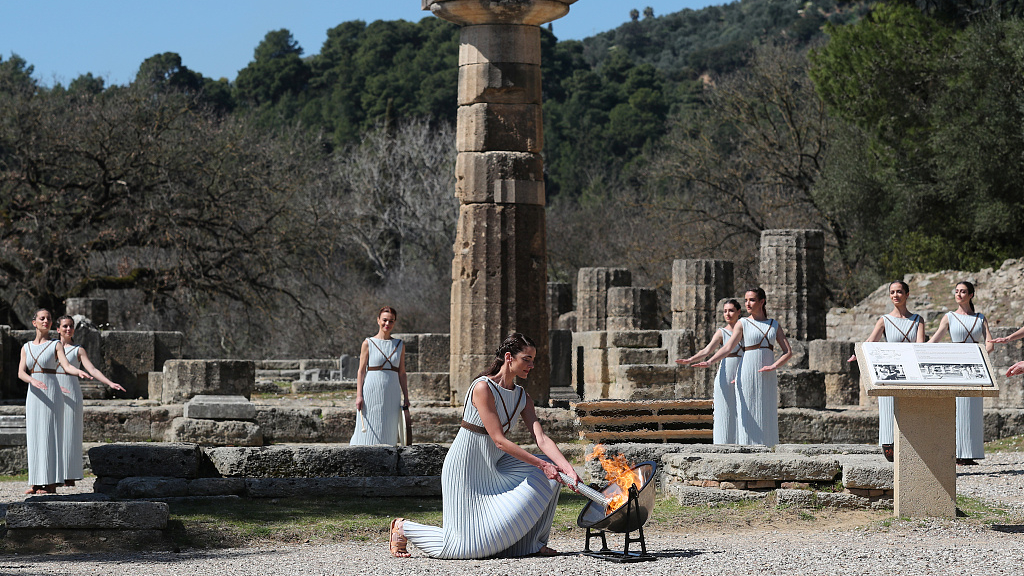 The Tokyo Olympic flame lighting ceremony was held in ancient Olympia, Greece, on Thursday. This year, the traditional ceremony was closed to the public amid fears over the coronavirus pandemic. (Photo: VCG) 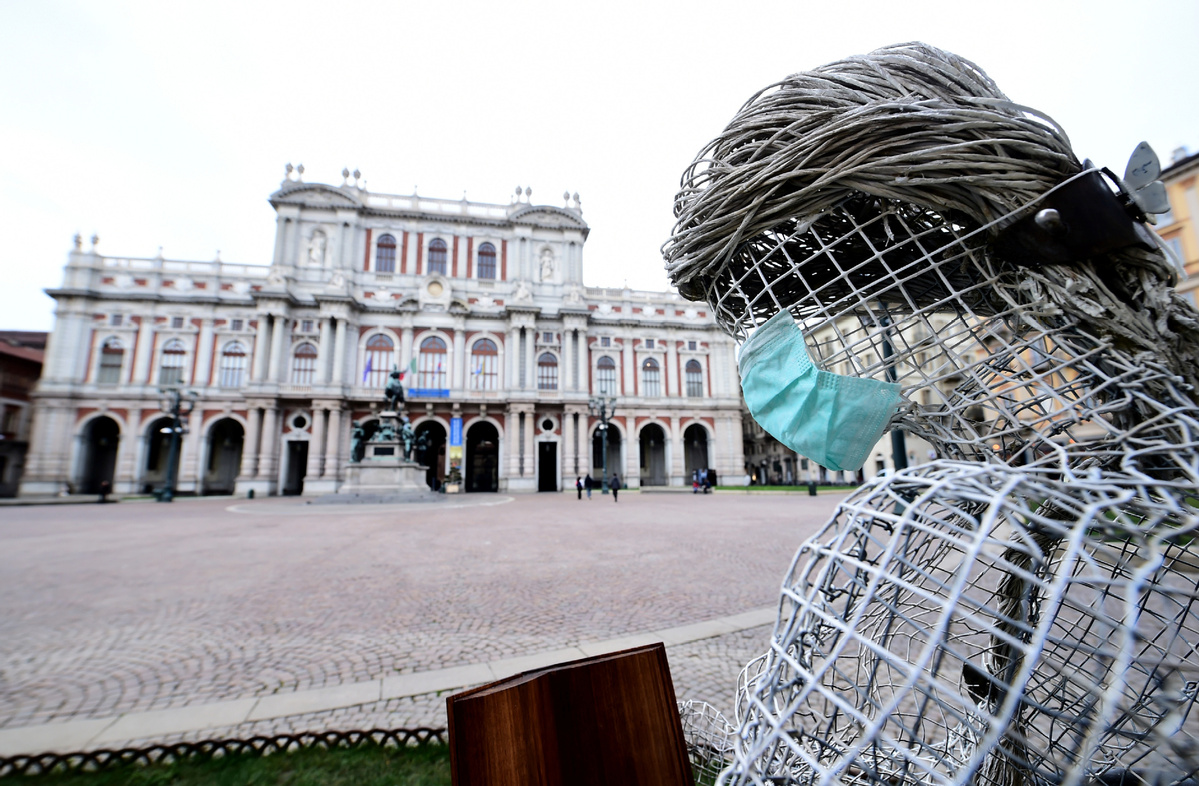 A face mask is attached to a sculpture at the Carlo Alberto square in Turin, Italy, on Wednesday, after the government decreed to close cinemas, schools and urged people to work from home. (Photo: China Daily)

Photo taken on Monday shows the shooting scene of online disco live stream at a bar on Huaihai Road in Shanghai, east China. Some bars in Shanghai started to try to use live streaming to attract online customers amid the fight against the novel coronavirus outbreak. (Photo: Xinhua) 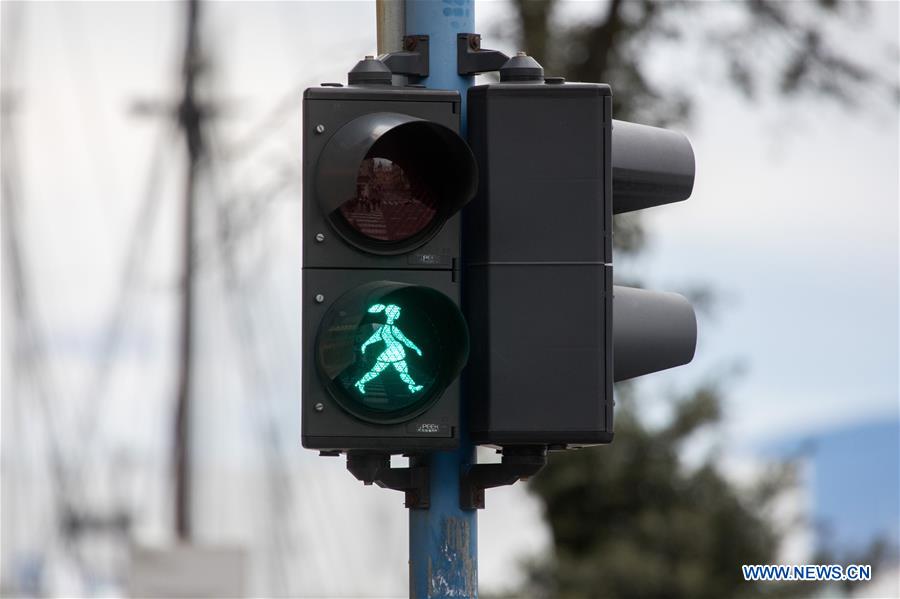 A female traffic light figure is seen in Rijeka, Croatia, on Tuesday, ahead of International Women's Day. (Photo: Xinhua) 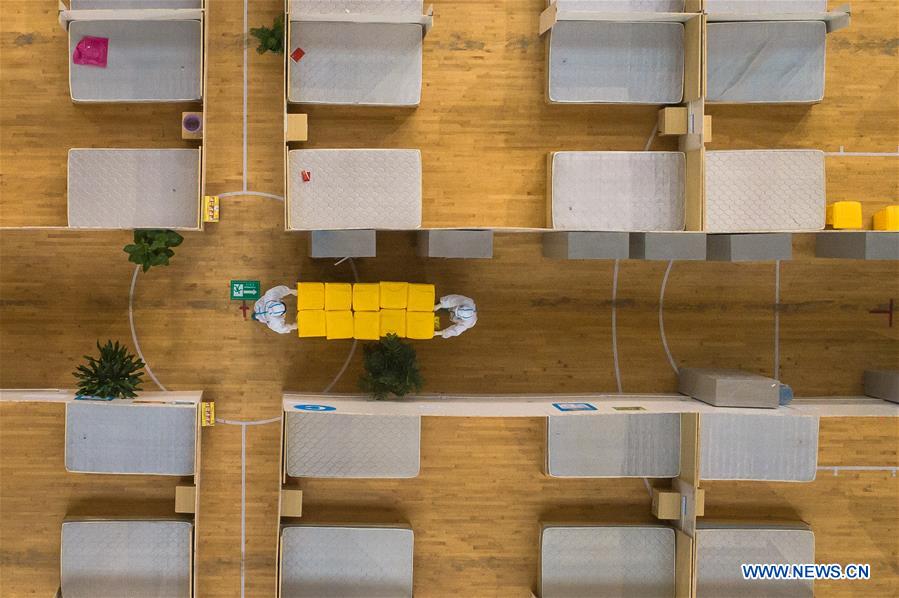 In this aerial photo, staff members clean up a makeshift hospital in Wuhan, central China's Hubei Province, on Monday. A full disinfection to the hospital will follow. (Photo: Xinhua) 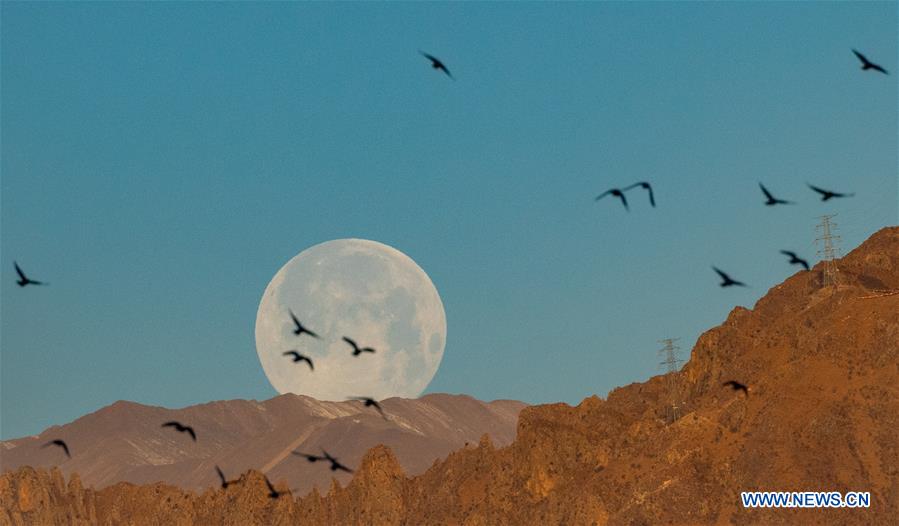 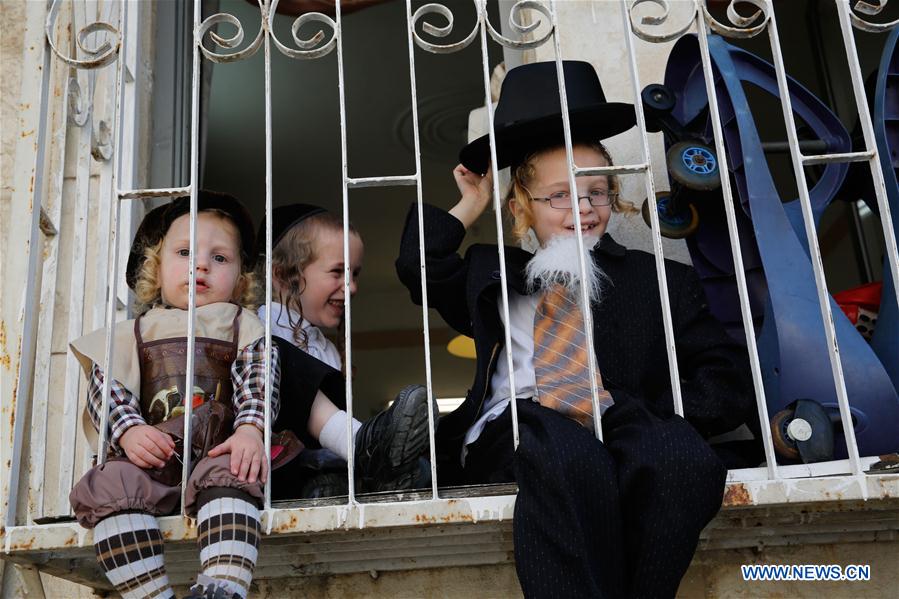 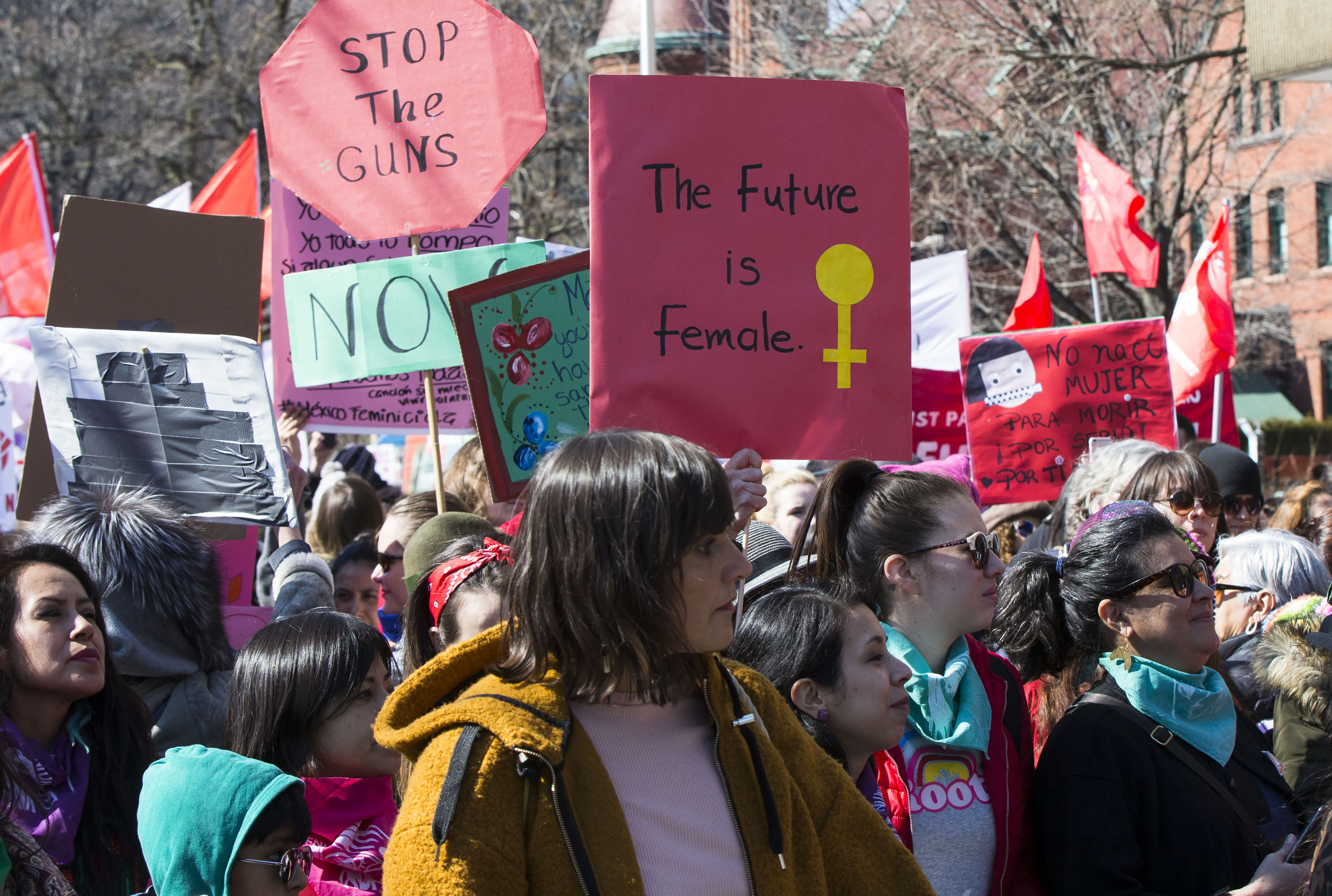 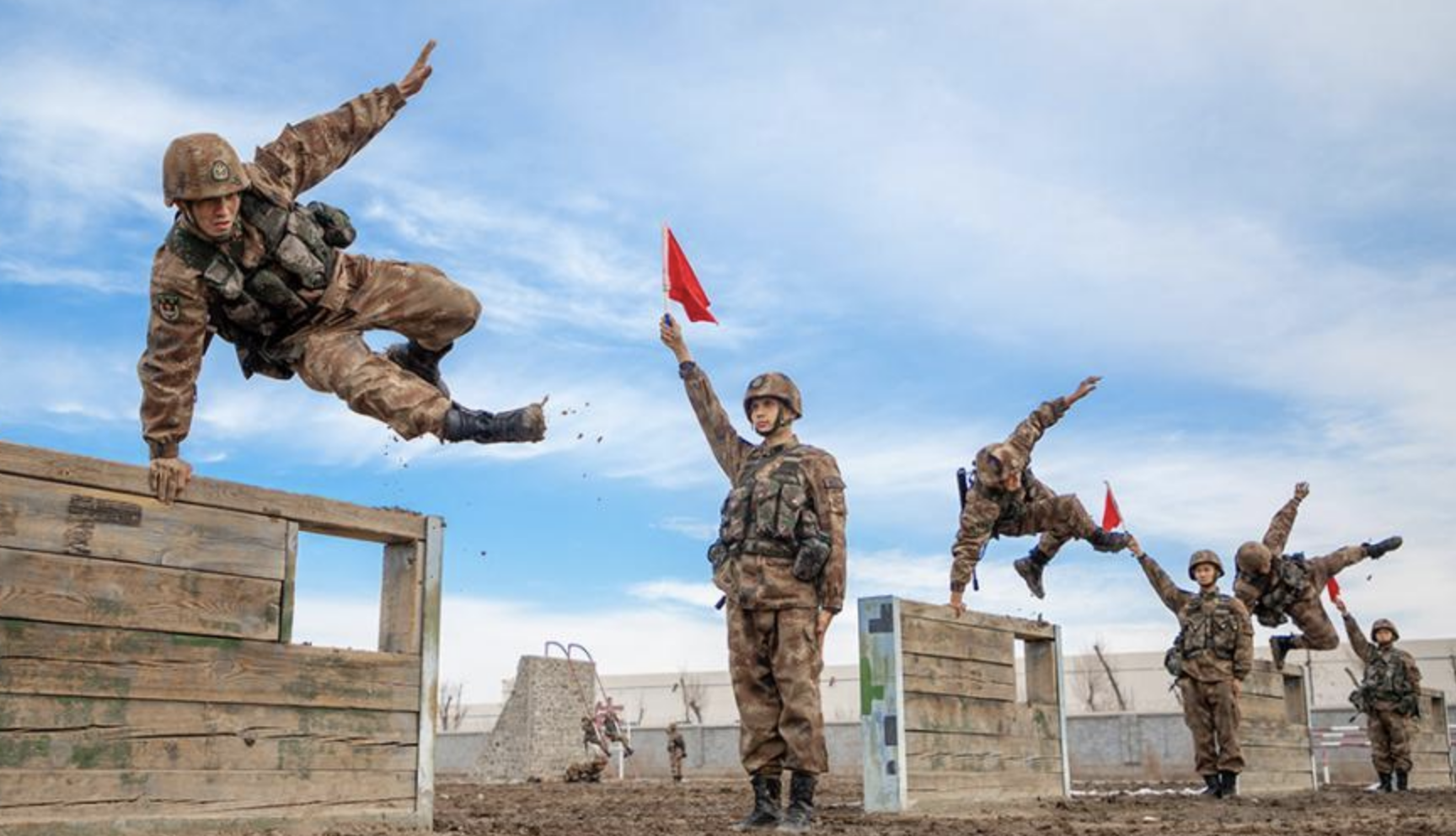 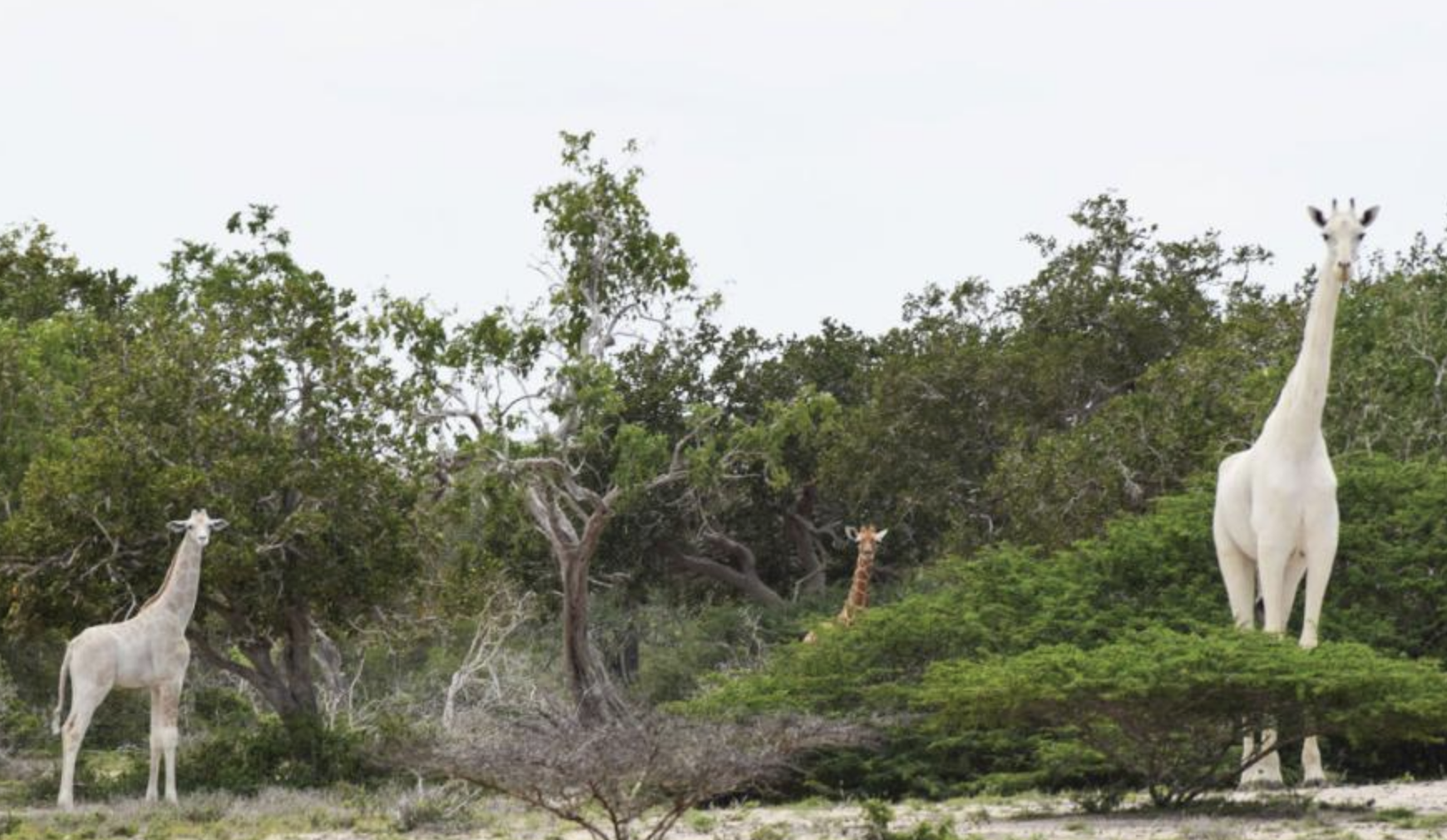 Kenya’s only female white giraffe and her calf have been killed by poachers, conservationists have said on Tuesday, in a major blow to conservation of the rare animals found nowhere else in the world. (Photo: IC)