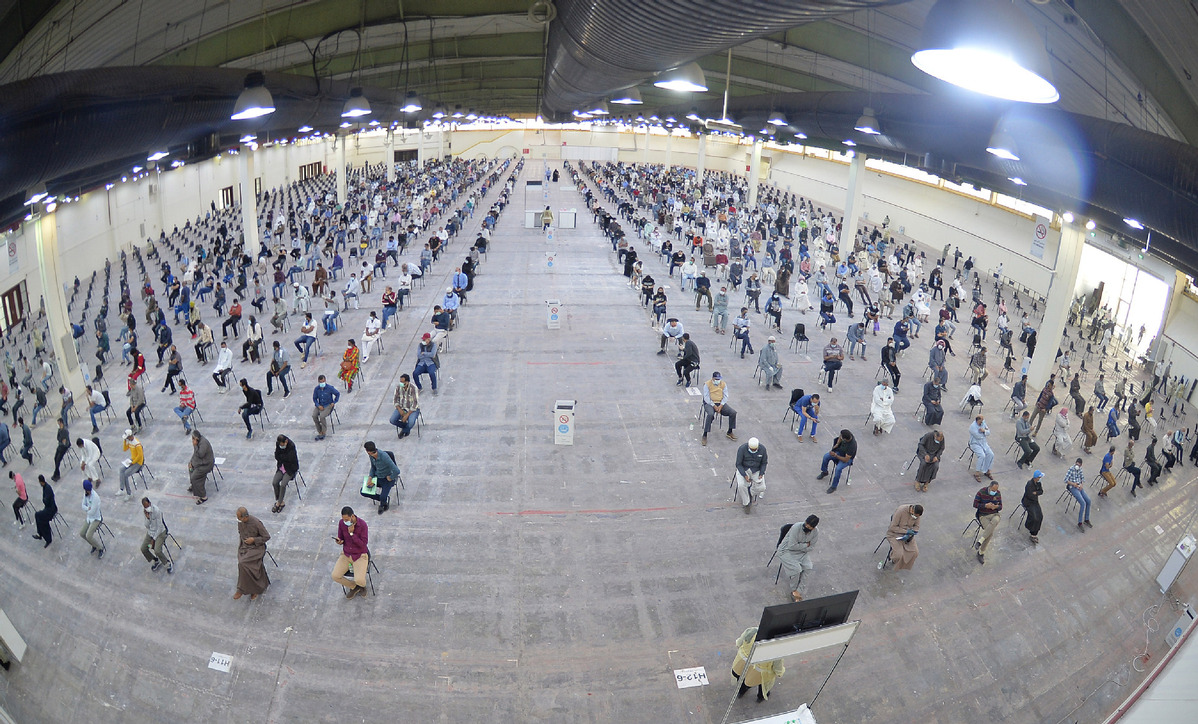 People sit a certain distance away from each other while waiting to receive medical tests at a makeshift medical test center in Hawalli Governorate, Kuwait on Tuesday. (Photo: Xinhua) 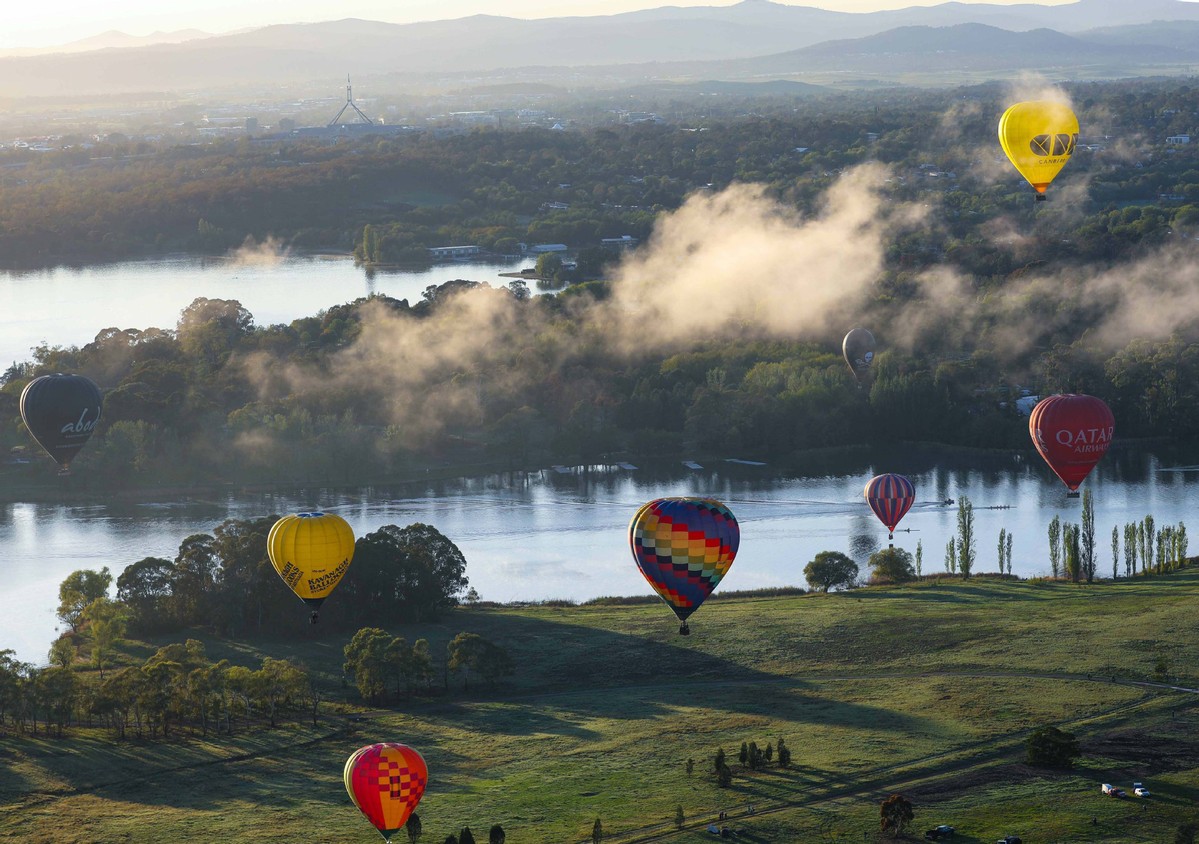 Hot air balloons are seen in the sky during the annual Canberra Balloon Spectacular festival in Canberra, Australia on Monday. (Photo: Xinhua) 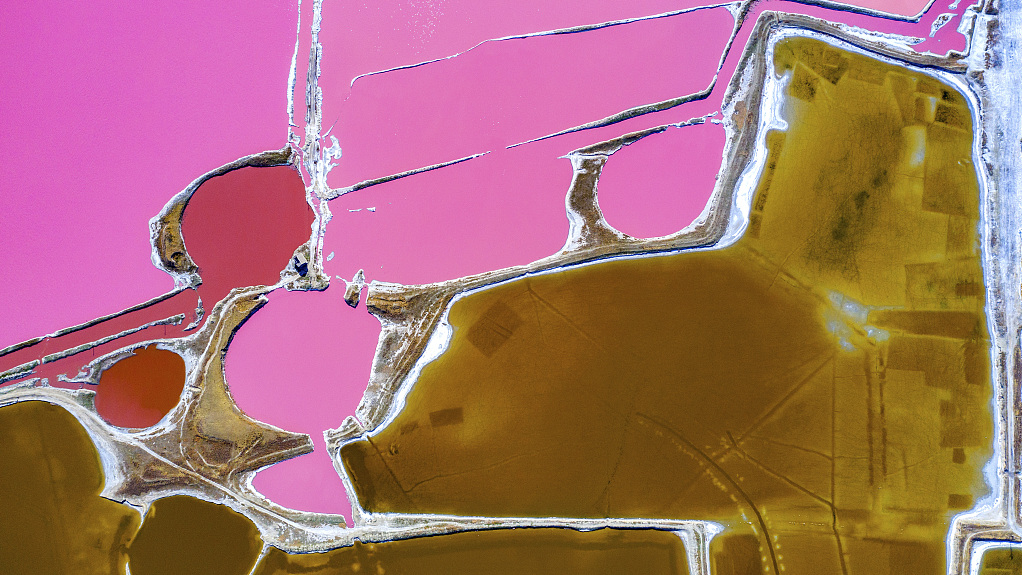 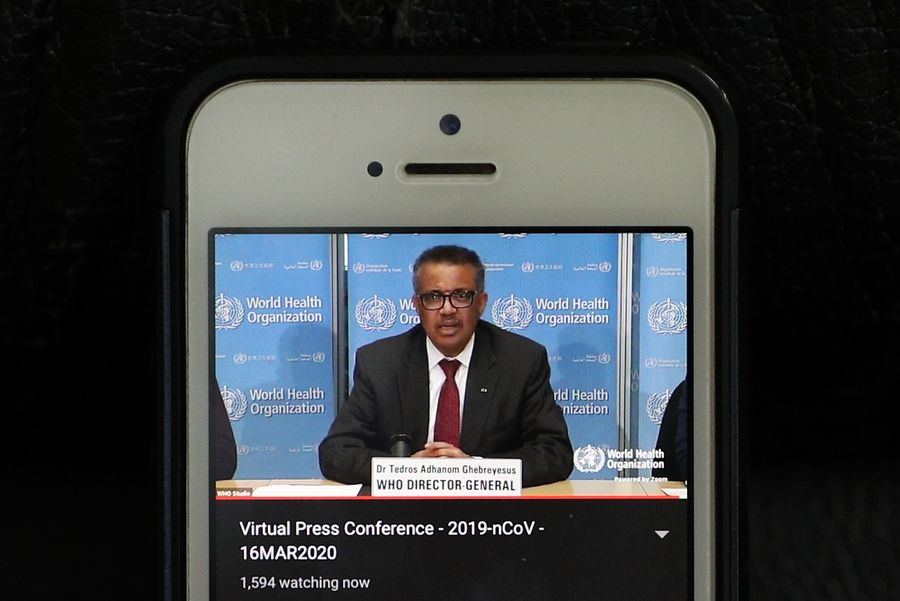 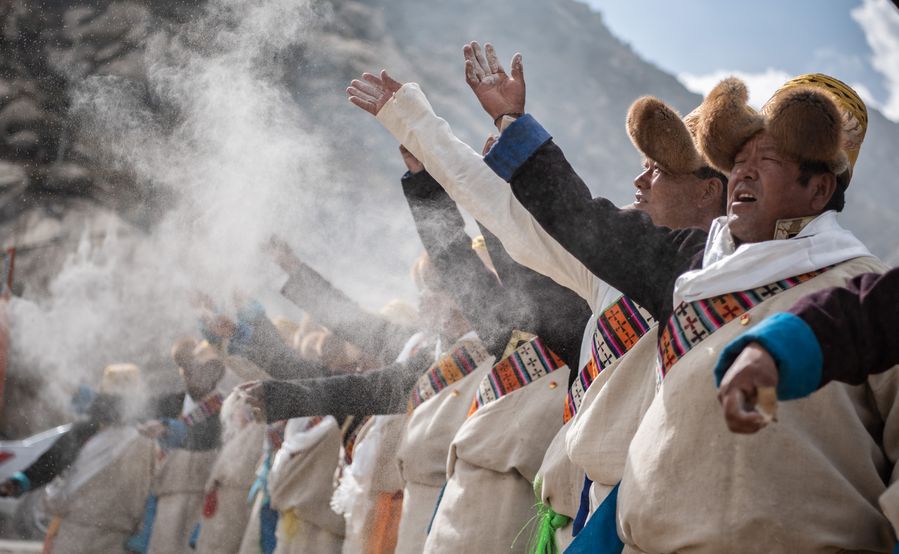 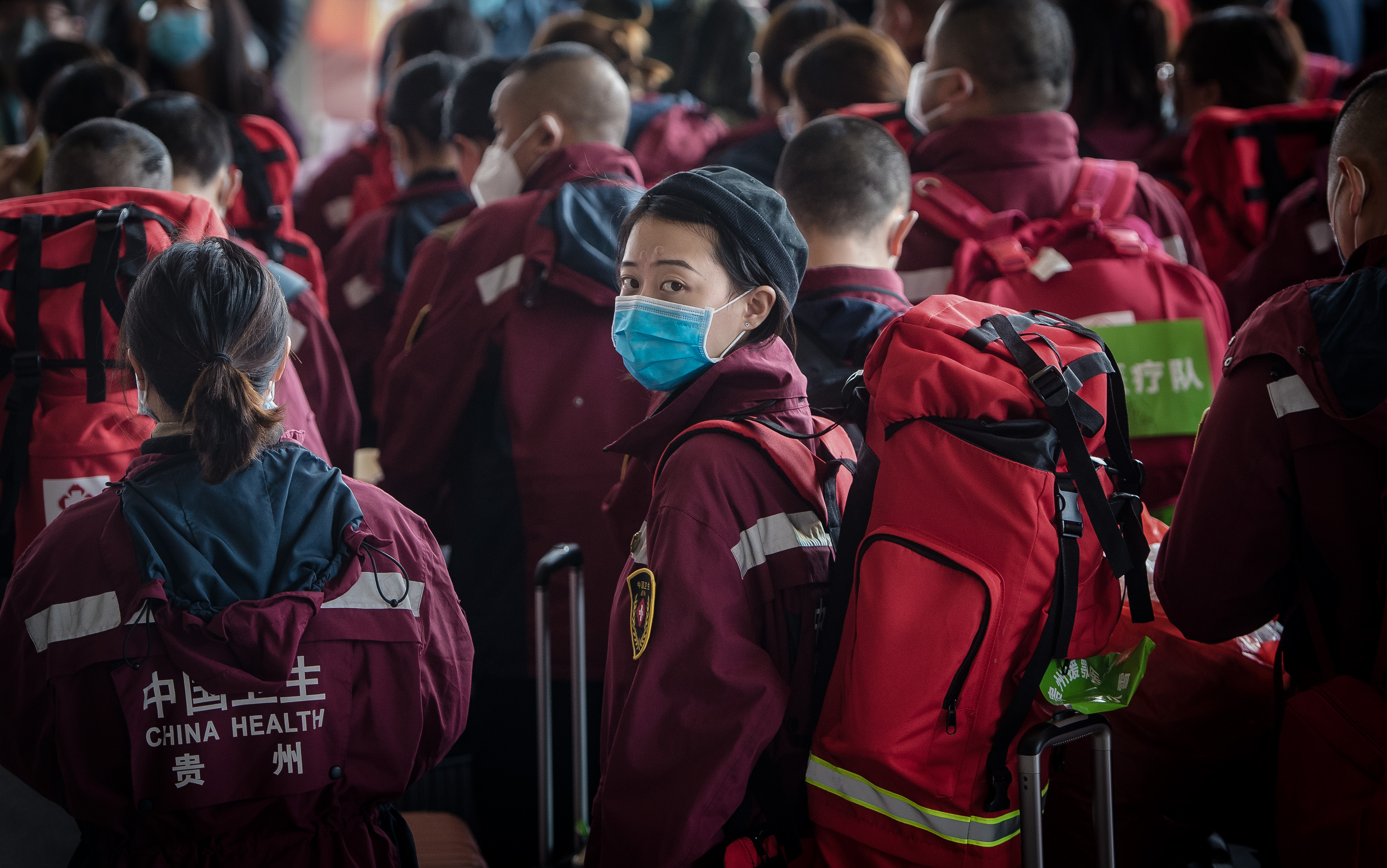 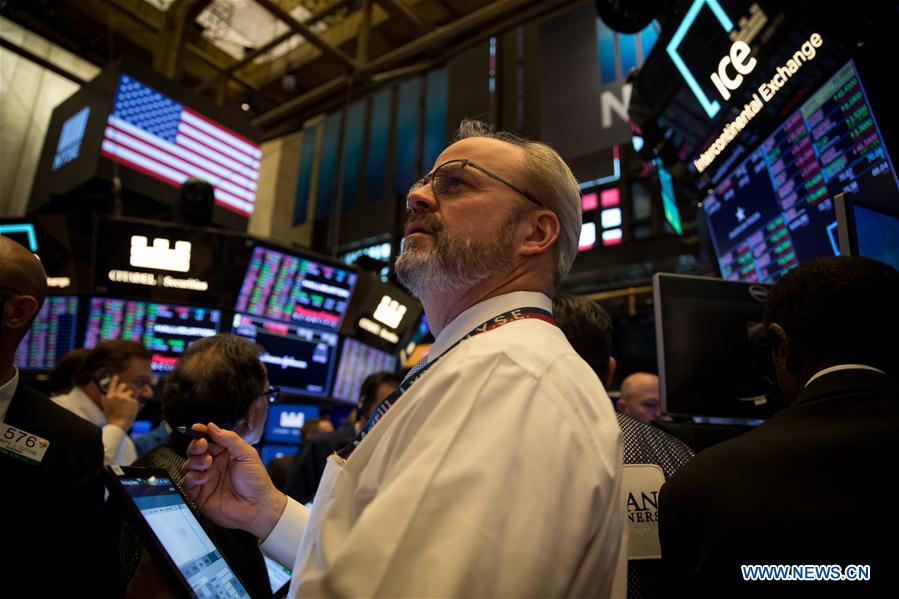 Traders work at the New York Stock Exchange (NYSE) in New York City, United States, on March 18, 2020. The NYSE said on Wednesday it will temporarily close its trading floor and move to fully electronic trading because of the COVID-19 outbreak. (Photo: Xinhua) 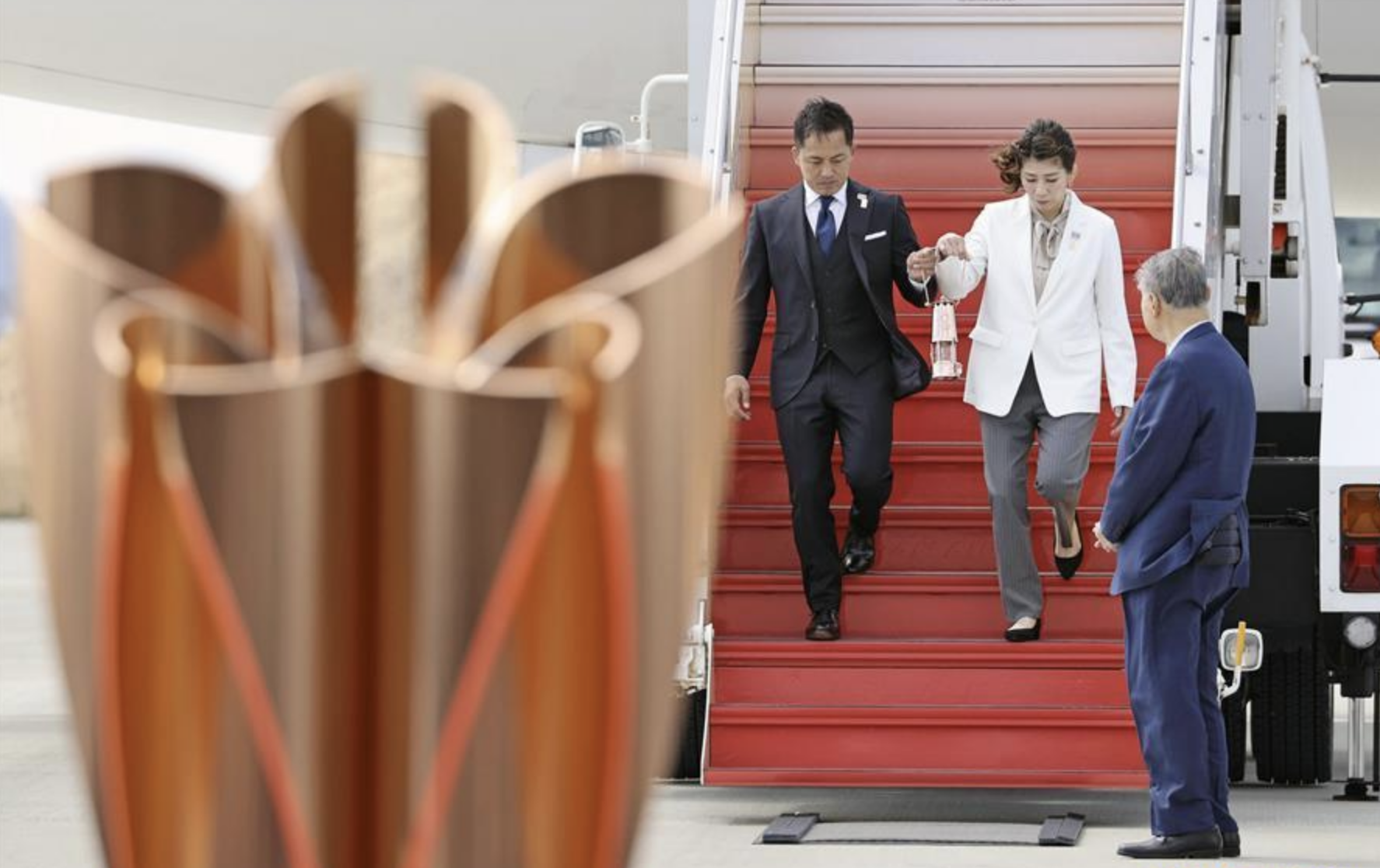 The Olympic flame arrived in Japan on March 20. (Photo: VCG) 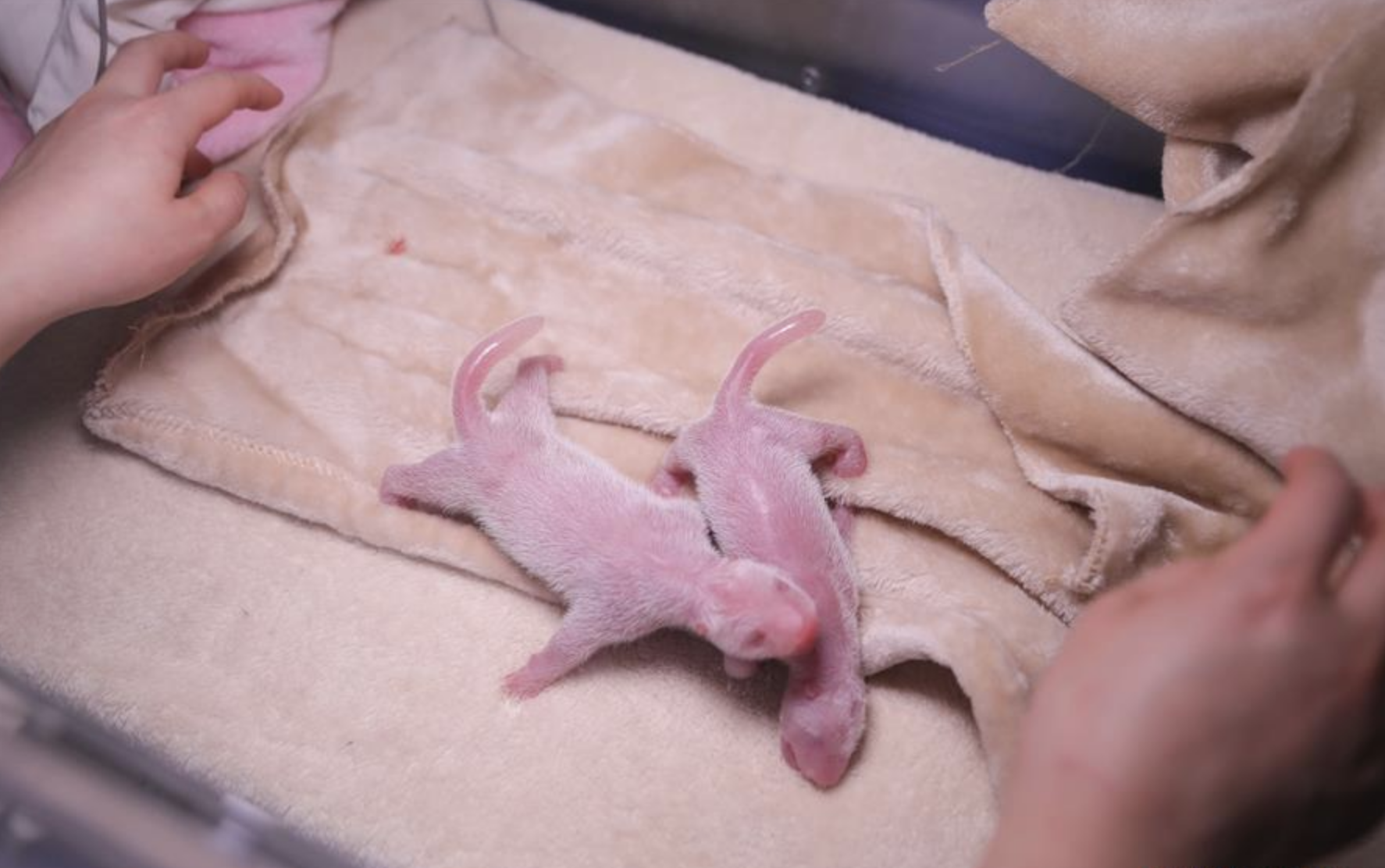 The China Conservation and Research Center for the Giant Panda on Tuesday welcomed the birth of the world's first pair of captive-bred giant panda twins this year. (Photo: VCG) 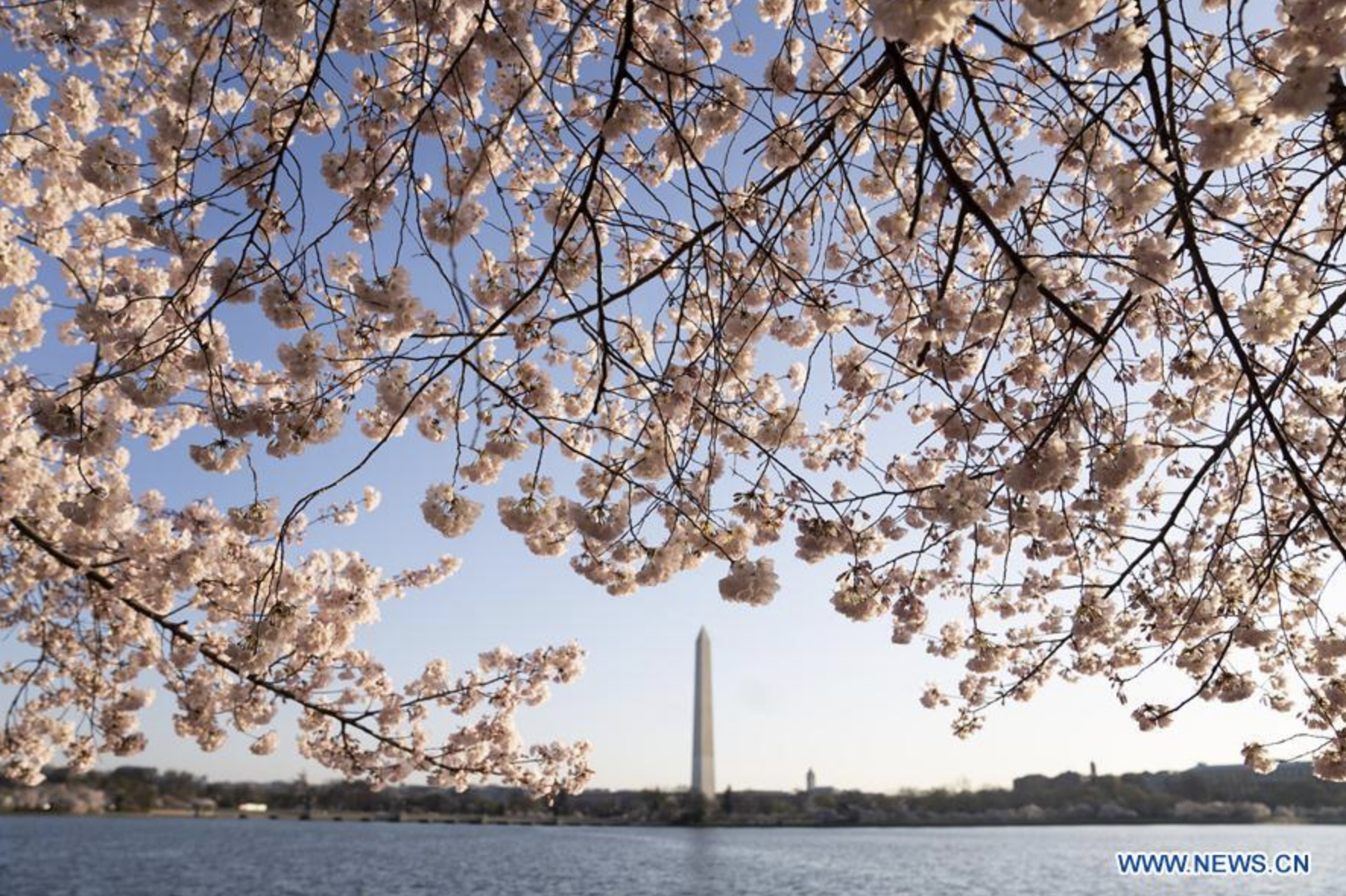