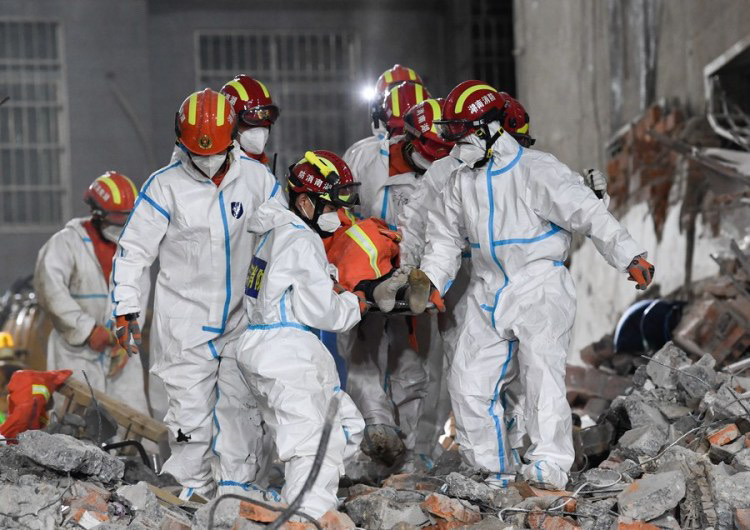 The tenth survivor is rescued from the debris about 132 hours after a self-built residential structure collapsed in Changsha, Central China's Hunan Province, at around 12:00 am on Thursday. (Photo: Xinhua) 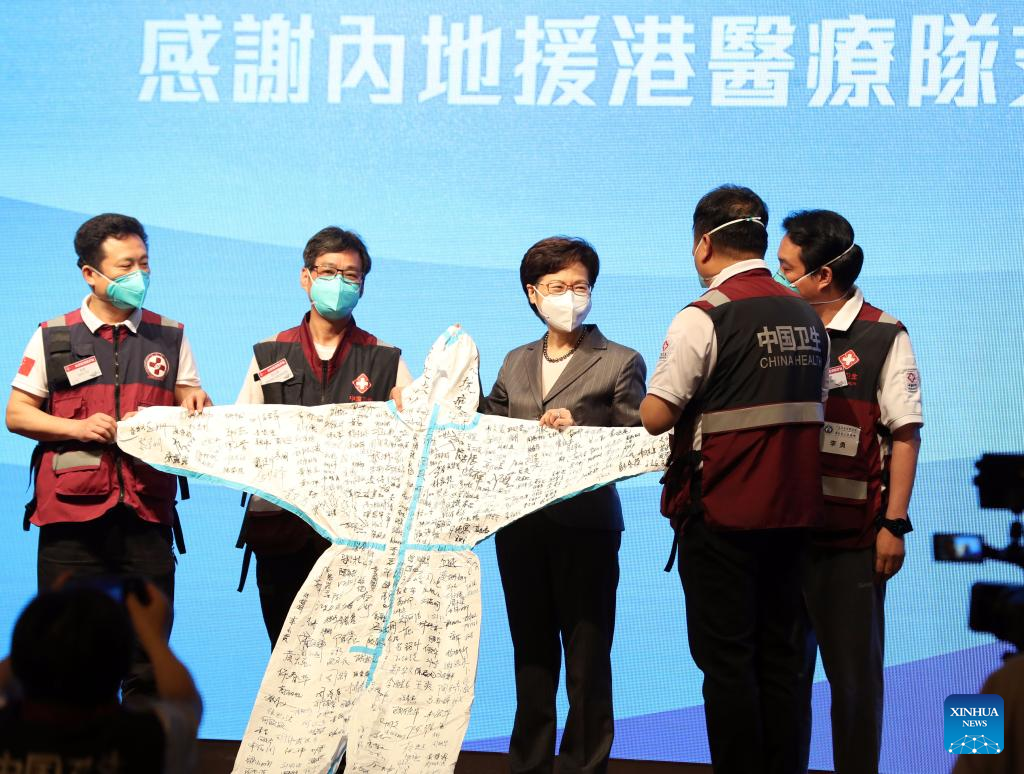 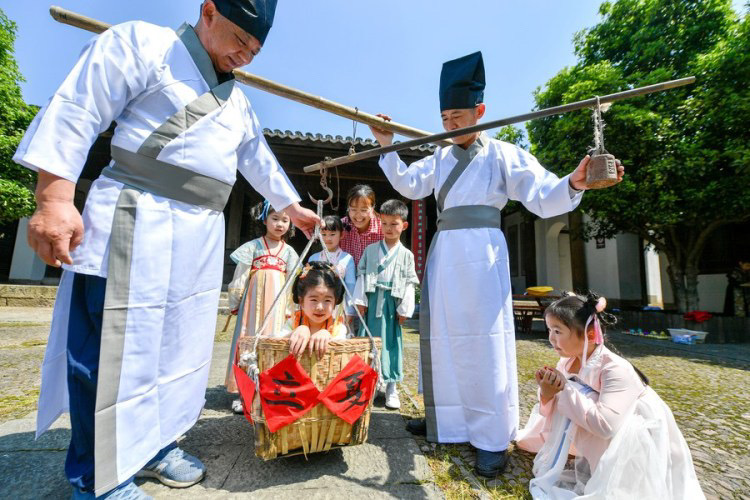 Children dressed in traditional Chinese costumes take part in an activity to mark Lixia, or the beginning of summer, in Changxing county of Huzhou, East China's Zhejiang Province, on Thursday. (Photo: Xinhua) 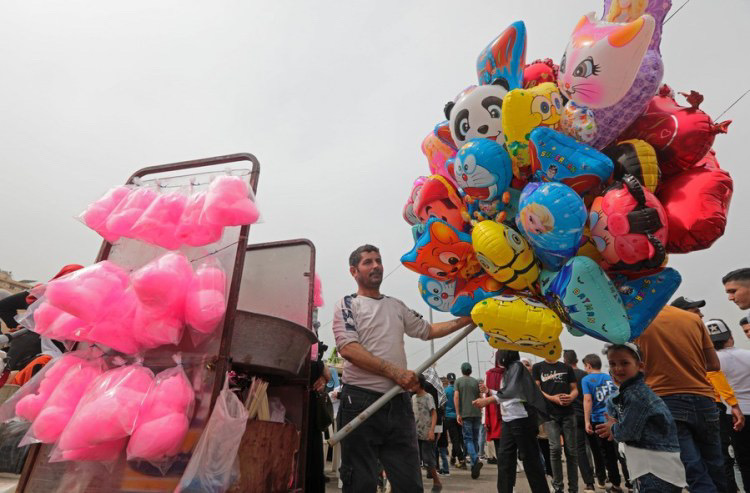 A balloon vendor near a park in Beirut, Lebanon, on Monday, during Eid al-Fitr holiday. (Photo: Xinhua) 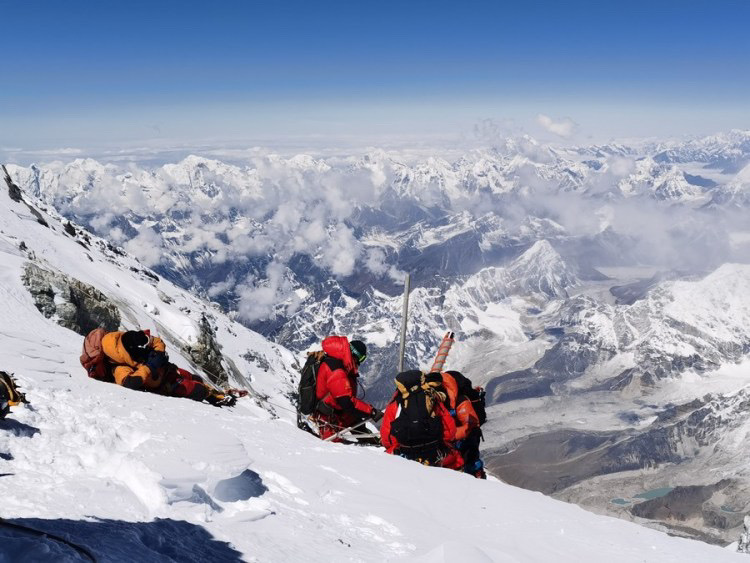 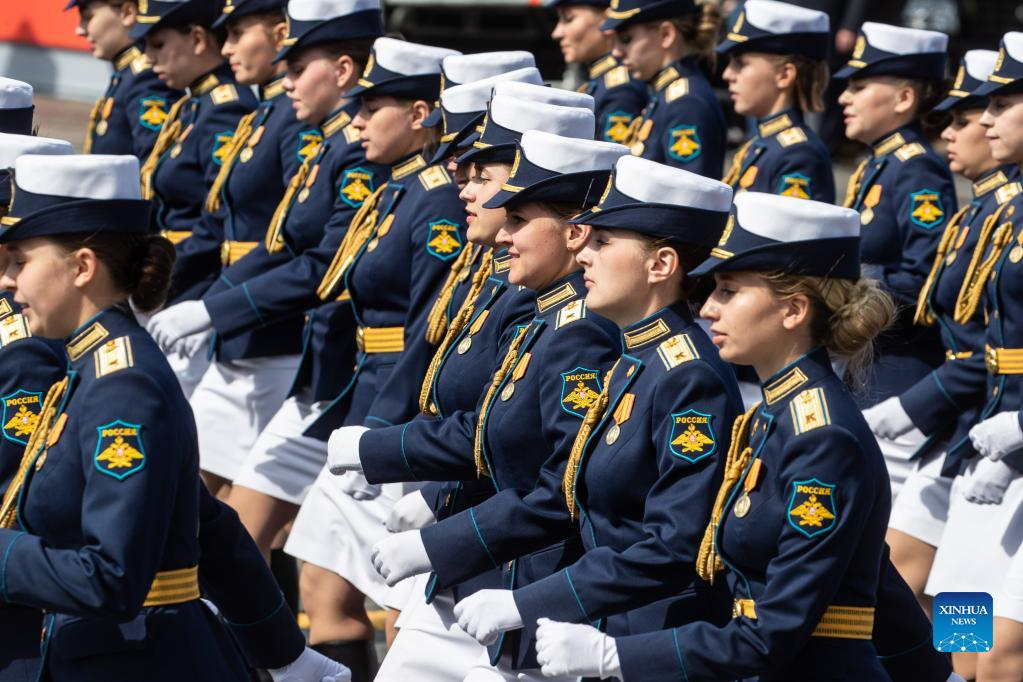 Servicewomen take part in a rehearsal of the Victory Day parade in Moscow, Russia, on Saturday. (Photo: Xinhua) 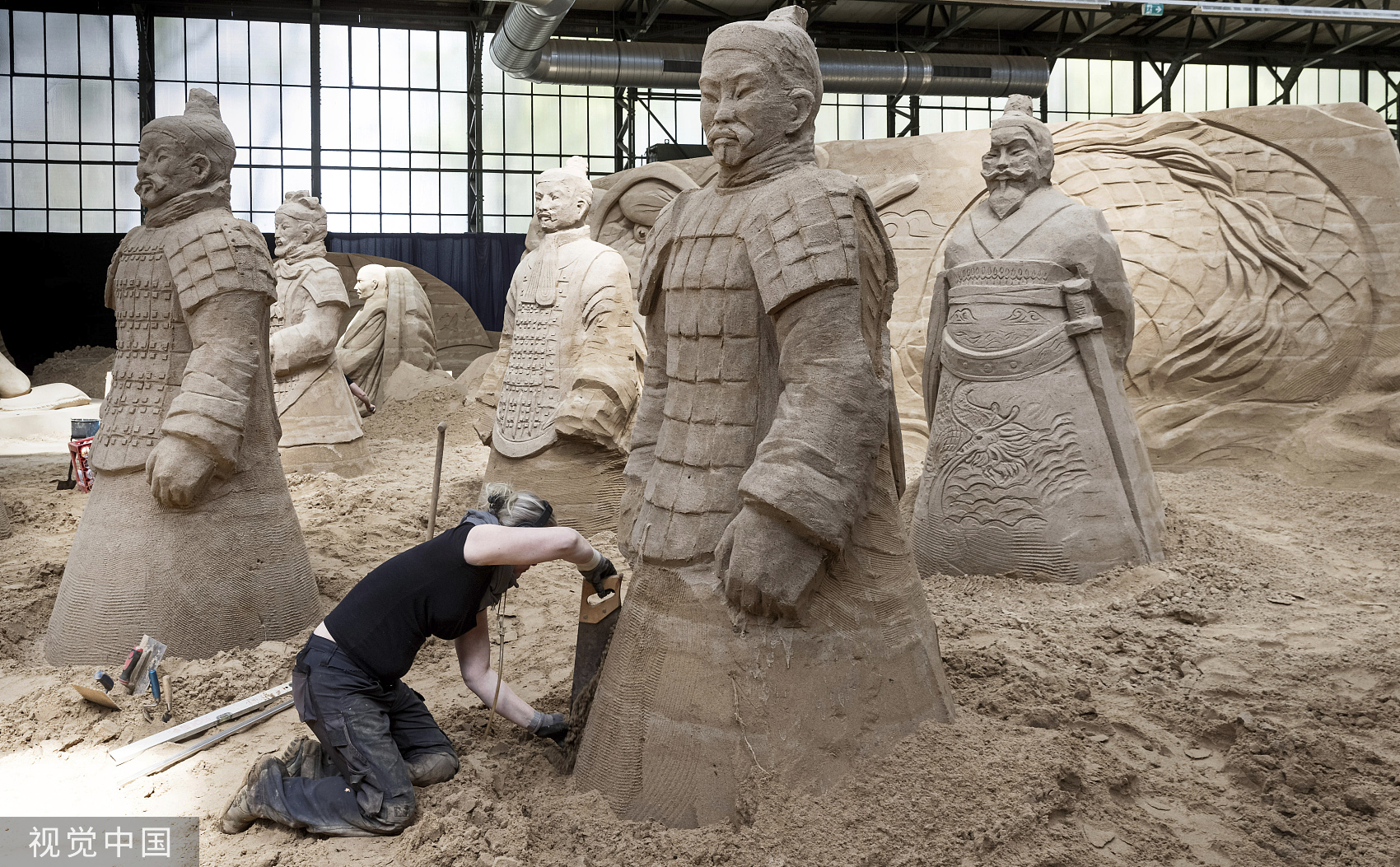 Belgian artist Kilian van der Velden works on her sand sculpture "Terracotta Army" in Lubeck, Germany, on Friday. The sand sculpture exhibition "Journey around the world" opens on Saturday and lasts until the end of October. (Photo: CFP) 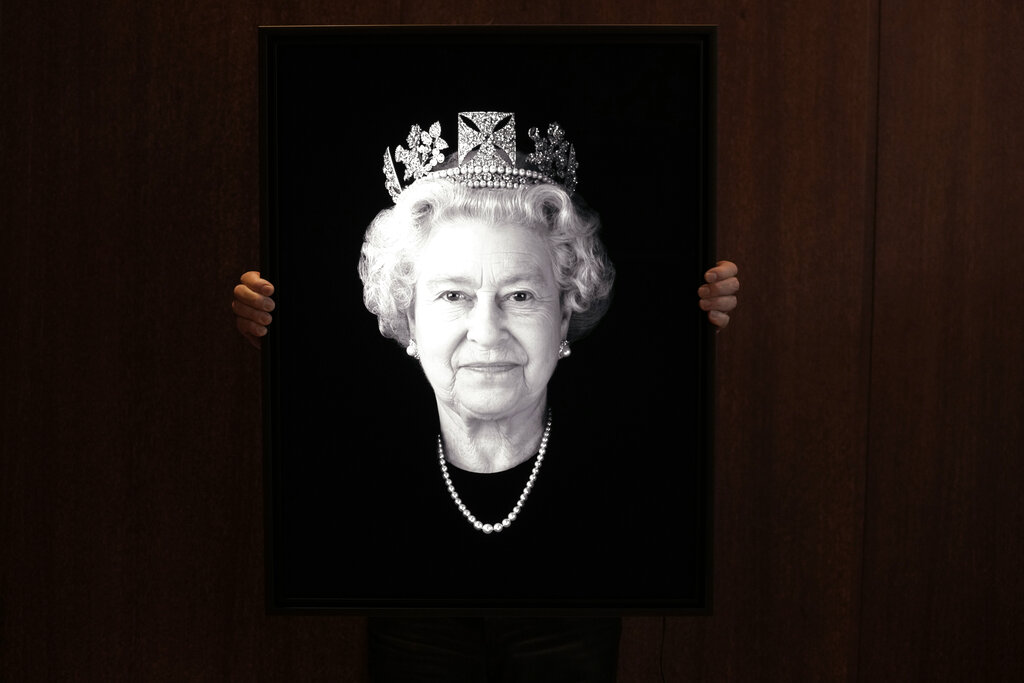 Rob Munday, creator of the first officially commissioned 3D/holographic portrait of Britain's Queen Elizabeth II in 2004, unveils a previously unseen portrait of the monarch to celebrate the Platinum Jubilee, in London, on Wednesday. (Photo: AP) 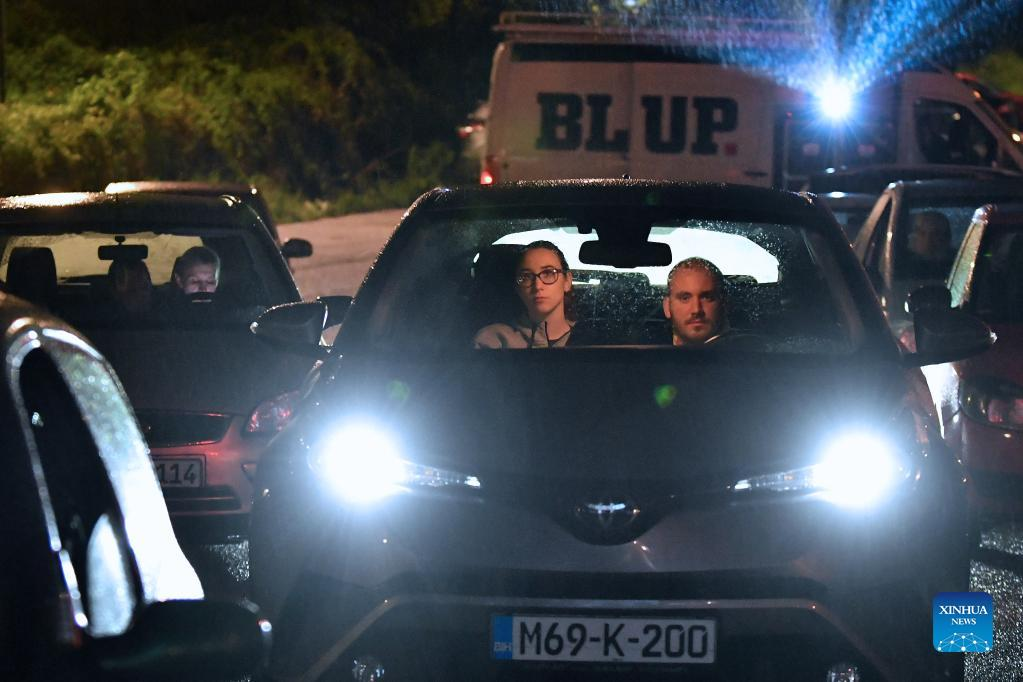 A couple sitting in a car watch the movie Valter (Walter) Defends Sarajevo at a drive-in movie theatre in Sarajevo, Bosnia and Herzegovina (BiH) on Friday. Bosnian capital Sarajevo made its cult WWII movie Valter (Walter) Defends Sarajevo back to audience by organizing a free screening in a drive-in movie theatre on Friday, a move marking the 50th anniversary of this once worldwide popular movie. (Photo: Xinhua) 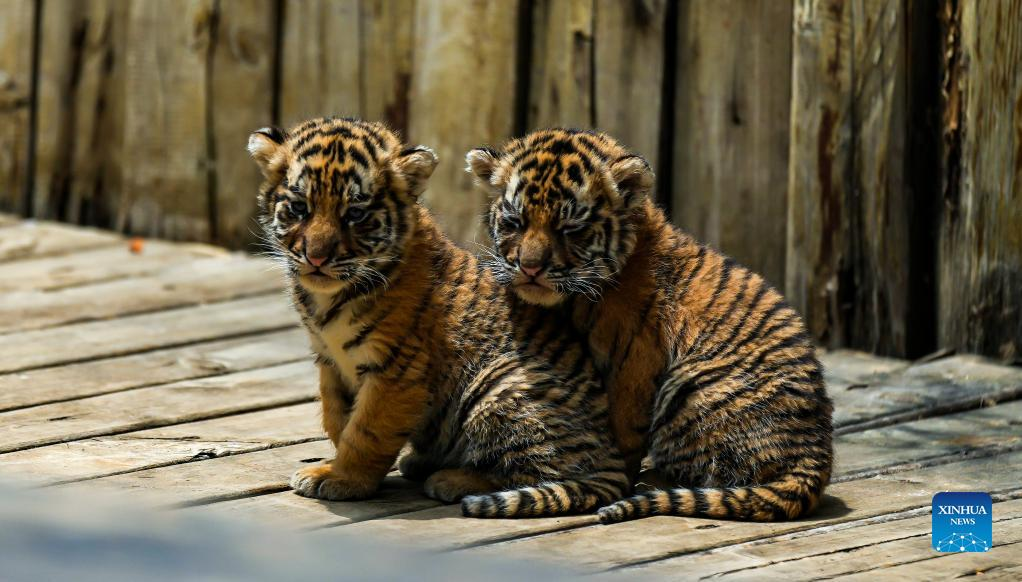