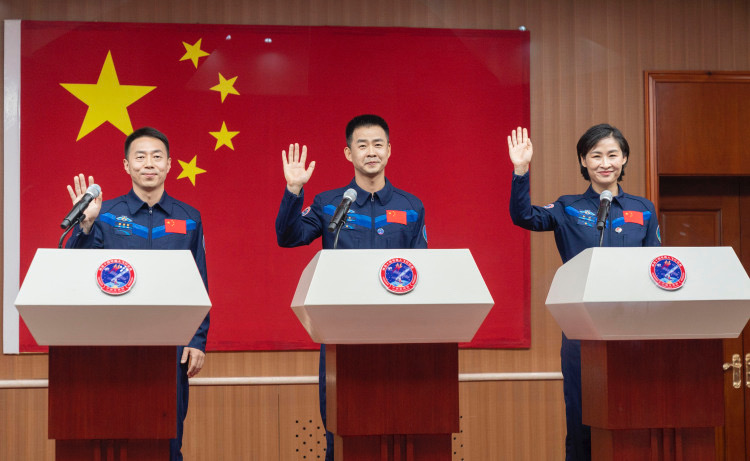 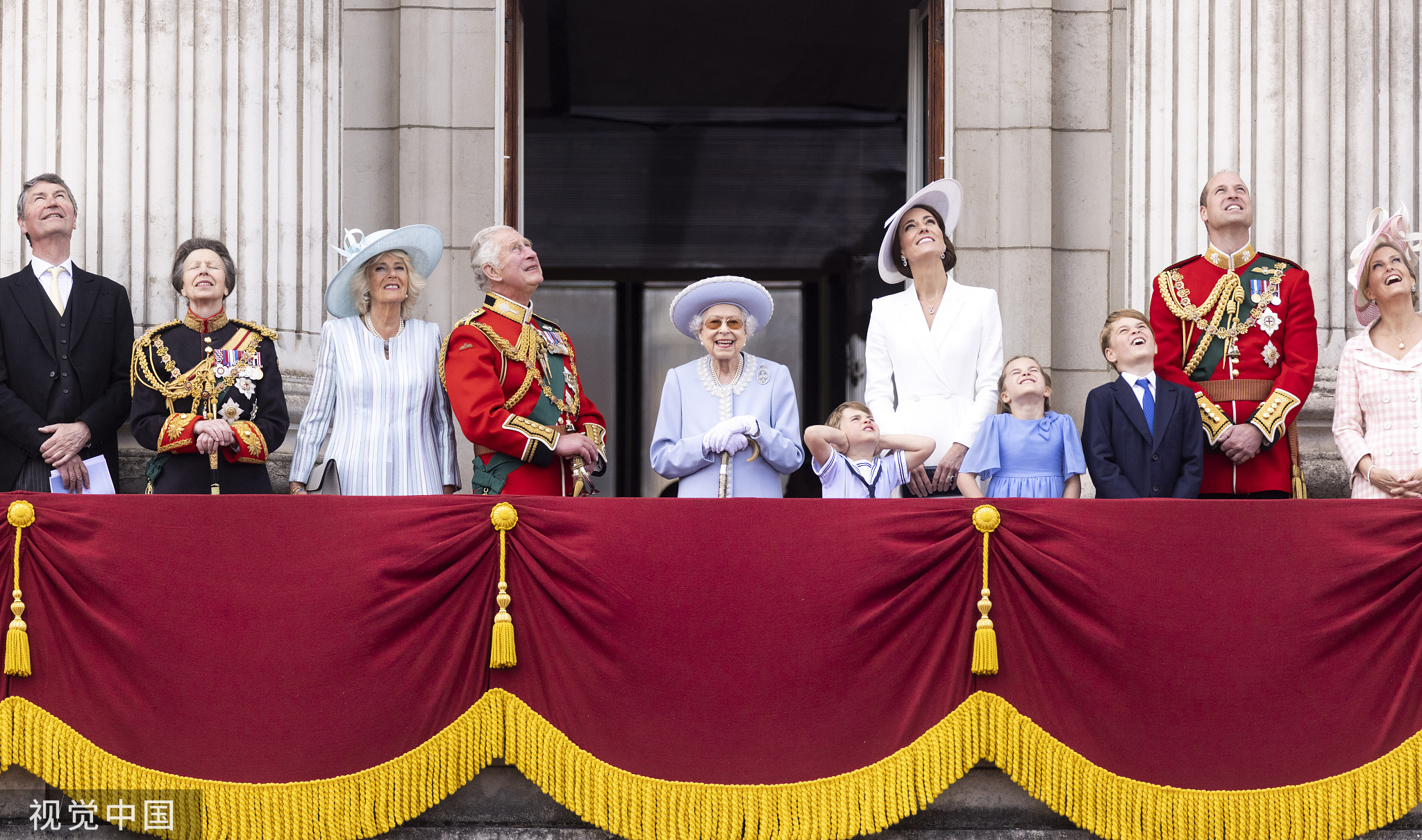 Britain's Queen Elizabeth II (C) is seen on the balcony of Buckingham Palace after the Trooping the Colour parade in celebration of her Platinum Jubilee, in London, Britain, on Thursday. (Photo: CFP) 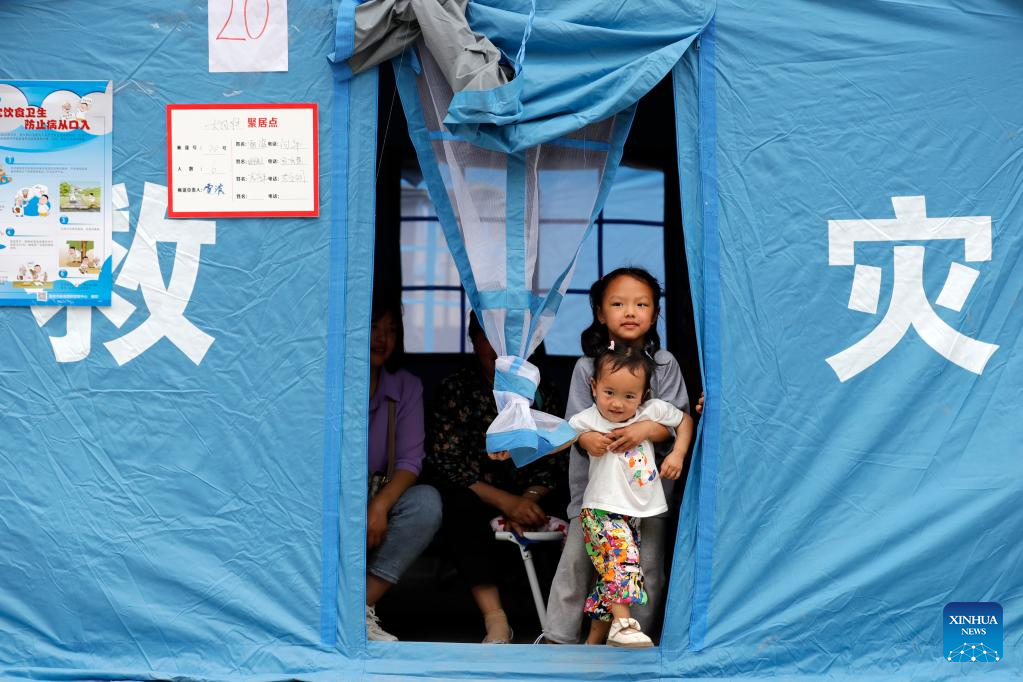 Two children are seen in a tent at a temporary shelter in Dahe Village of Lushan county, Southwest China's Sichuan Province, on Thursday. (Photo: Xinhua) 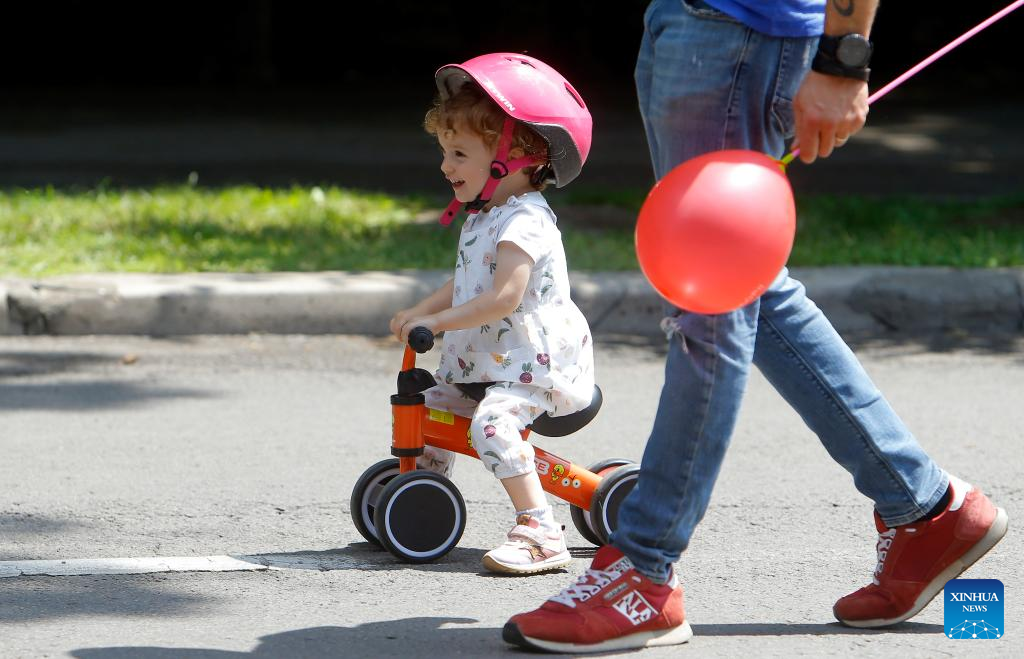 A child participates in a parade of little cyclists during an event marking International Children's Day in Bucharest, Romania, on Wednesday. (Photo: Xinhua) 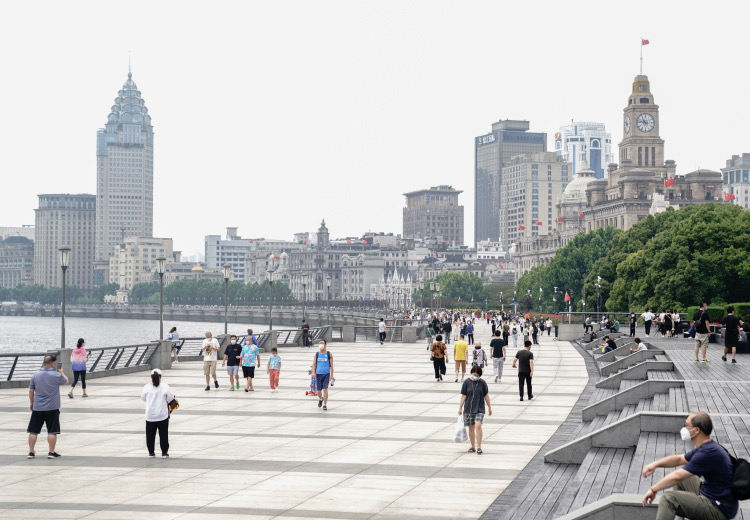 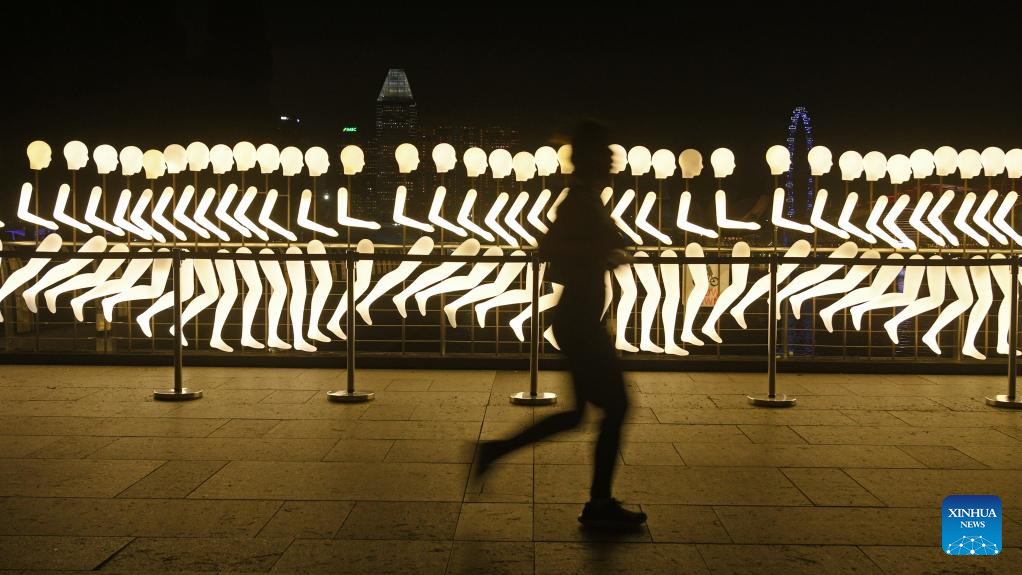 A jogger runs past the installations of the light show "i Light Singapore" at the Marina Bay area, in Singapore, on Wednesday. (Photo: Xinhua) 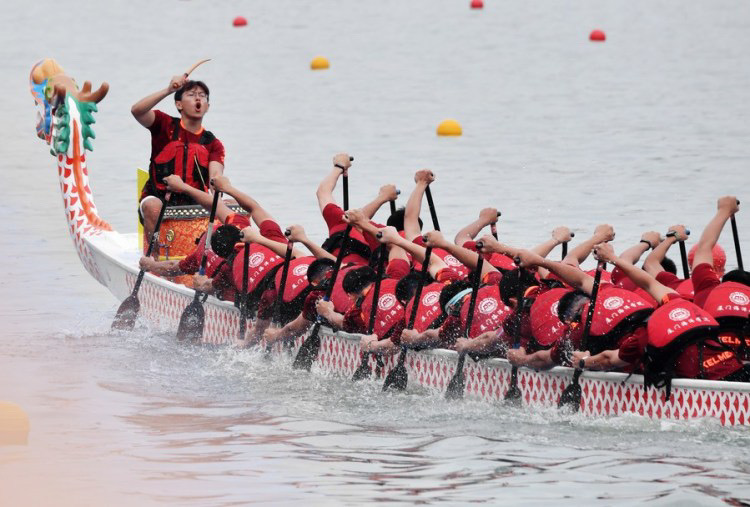 Paddlers row a dragon boat during the 2022 Cross-Strait Dragon Boat Race in Xiamen, Southeast China's Fujian Province, on Thursday. More than 1,000 participants from 41 teams from both sides of the Taiwan Strait rode the waves together. (Photo: Xinhua) 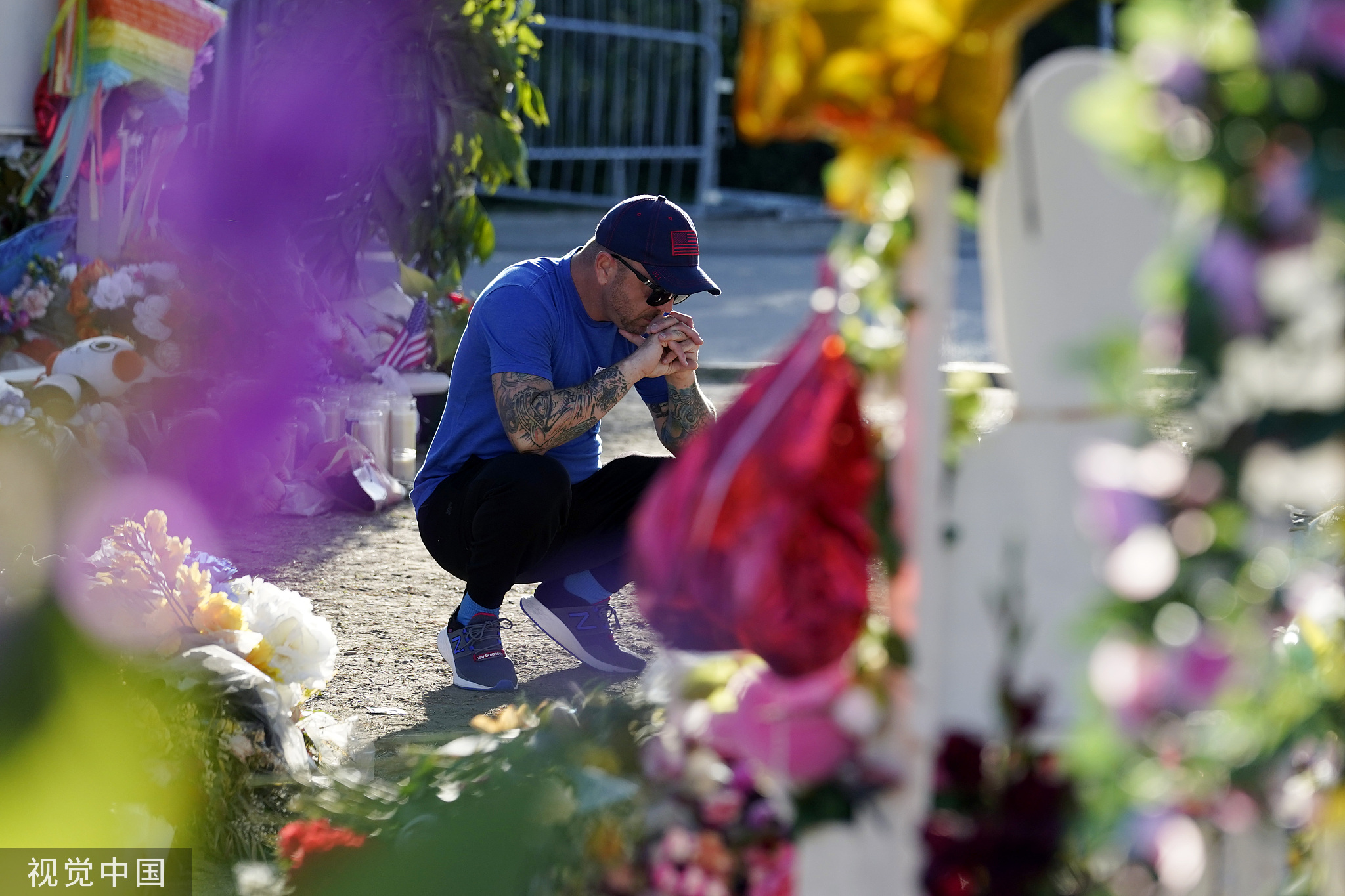 A man pays his respects at a memorial outside Robb Elementary School, on Thursday, in Uvalde, Texas, to honor the victims killed in last week's school shooting. (Photo: CFP) 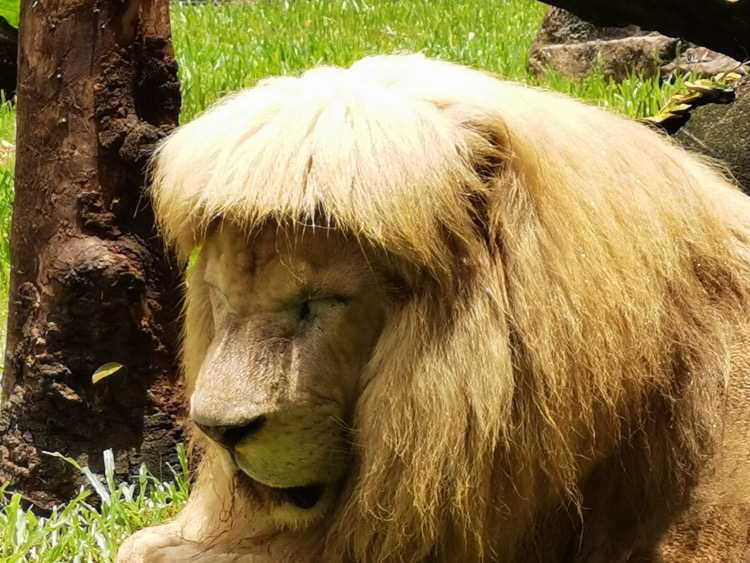 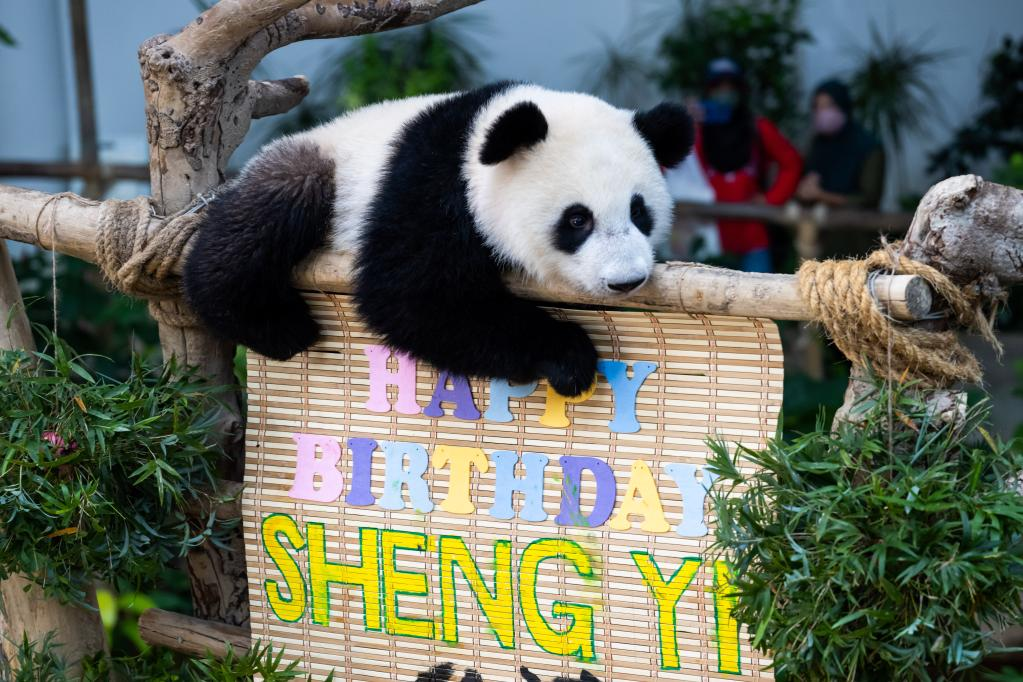 Giant panda cub Sheng Yi celebrates its first birthday at the Giant Panda Conservation Center of Zoo Negara near Kuala Lumpur, Malaysia, on Tuesday. The 48th anniversary of the establishment of diplomatic relations between China and Malaysia on Tuesday was made more meaningful with the first birthday of the third baby giant panda born in Malaysia. (Photo: Xinhua)