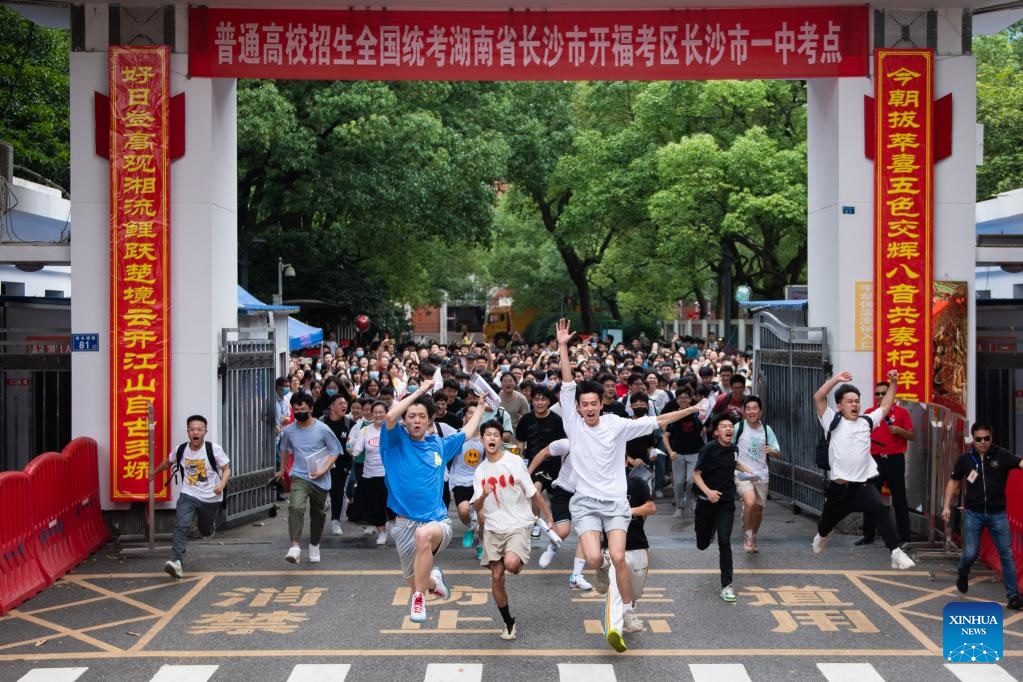 Examinees run out of an exam site of national college entrance exam in Changsha, Central China's Hunan Province, on Thursday. The annual exam, better known as the 'gaokao,' saw a record 11.93 million candidates signing up this year. (Photo: Xinhua) 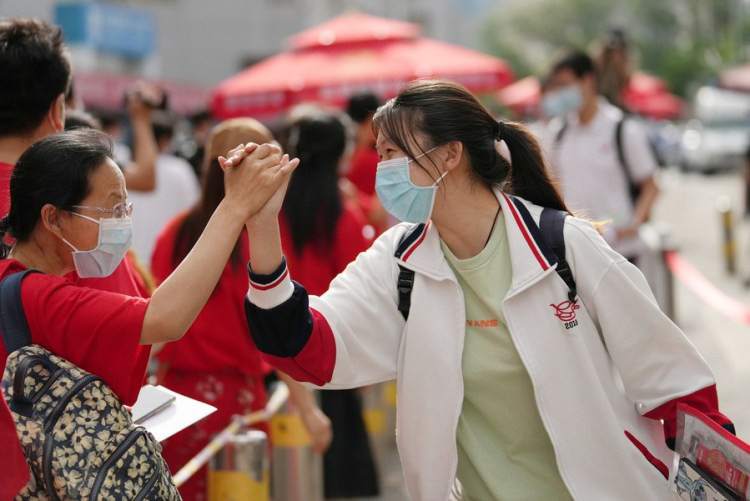 An examinee claps hands with her teacher at an exam site in Beijing, capital of China, on Tuesday. (Photo: Xinhua) 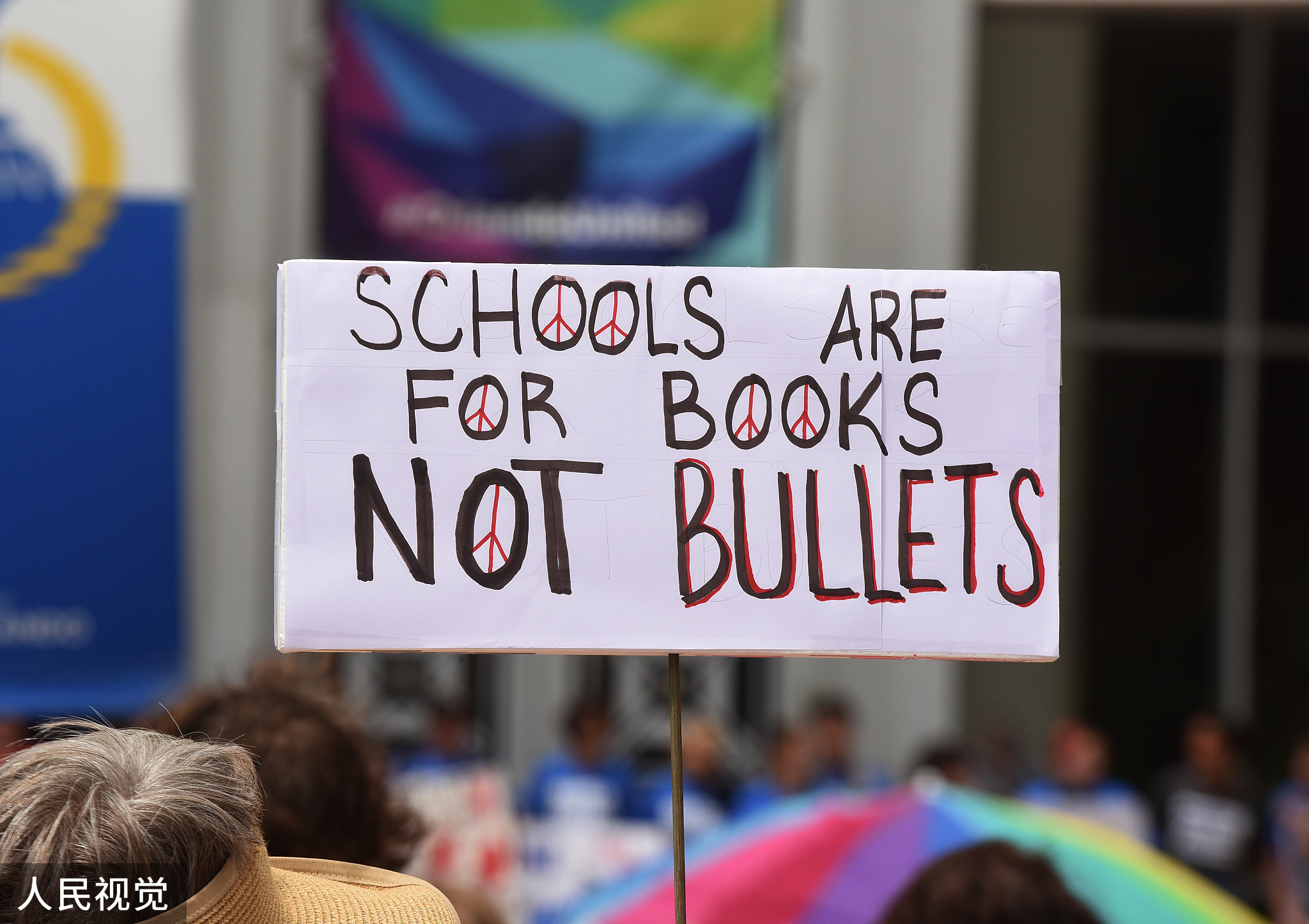 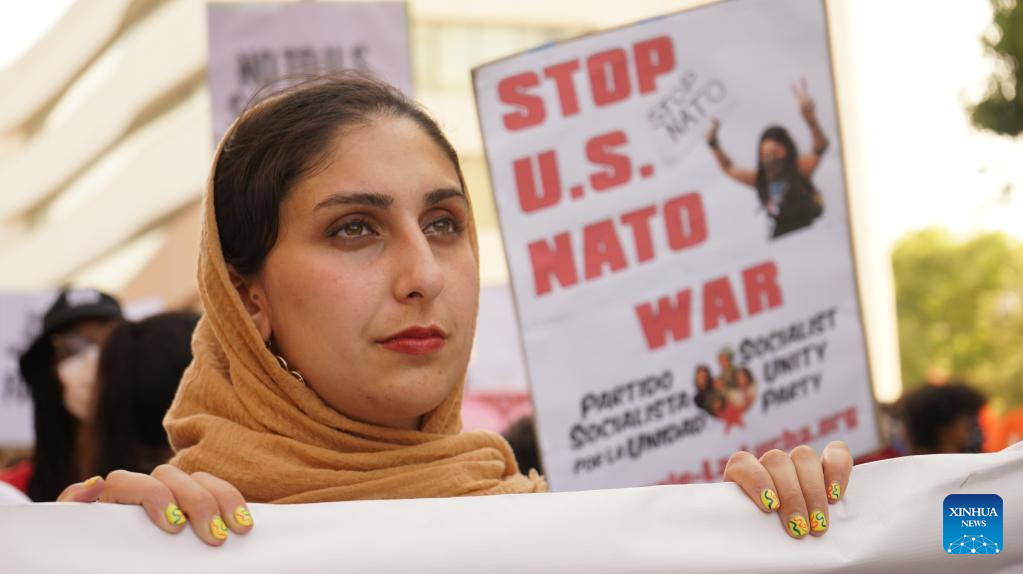 A woman protests against US foreign policy in Los Angeles, the United States, on Friday. (Photo: Xinhua) 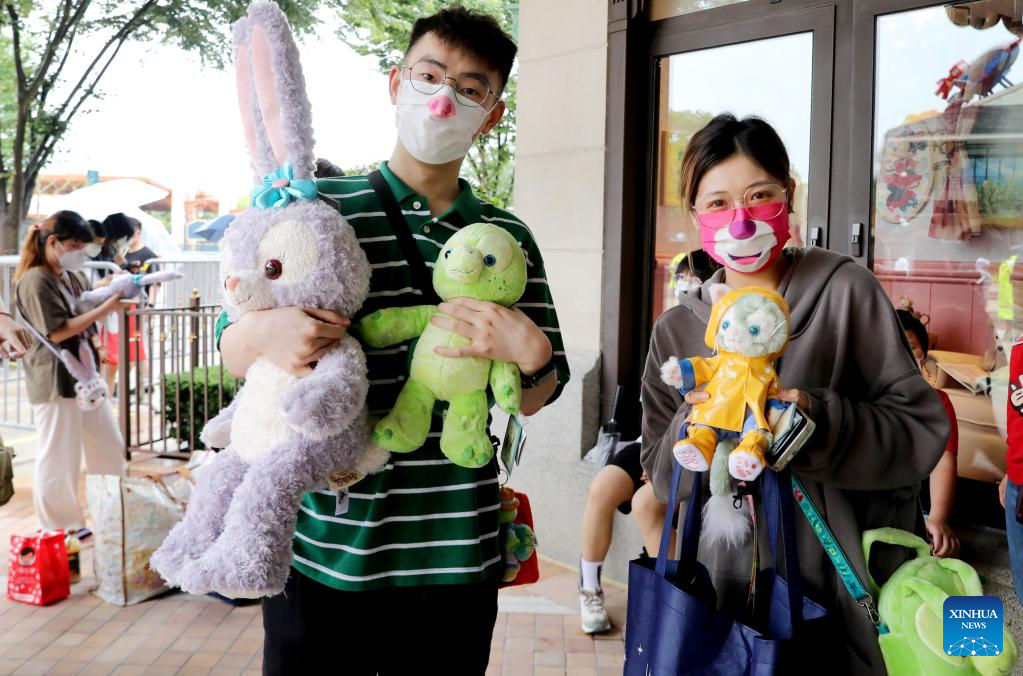 Tourists display purchases outside the World of Disney Store in Shanghai on Friday. Shanghai Disney Resort partially resumed operations on Friday as the COVID-19 epidemic wanes in the city. (Photo: Xinhua) 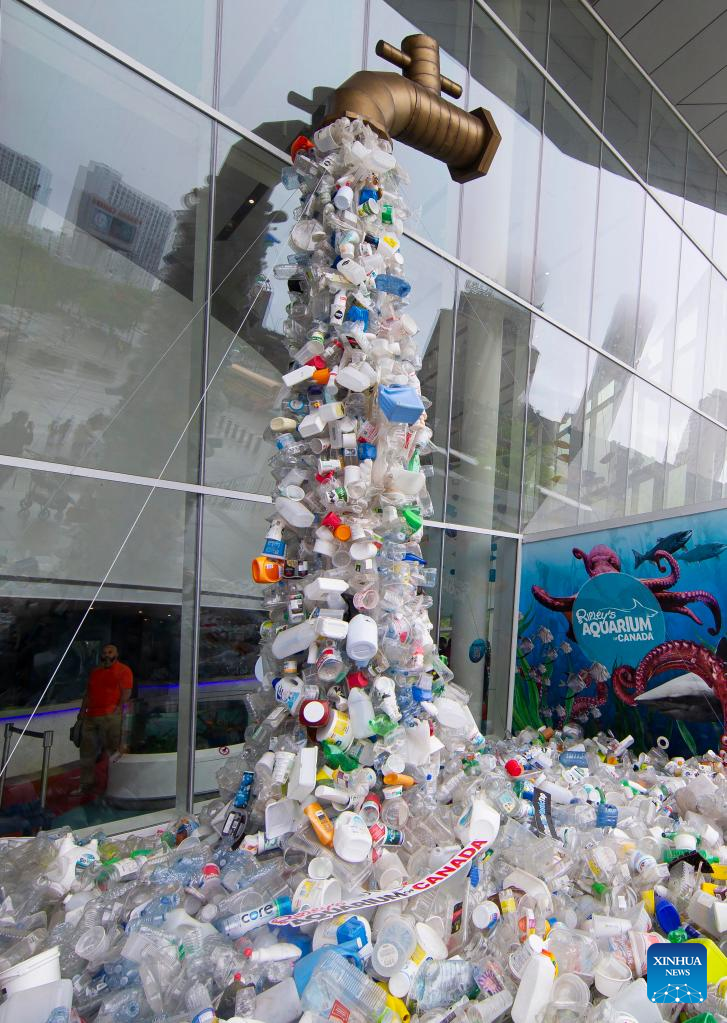 The art installation 'Turn Off The Plastic Tap' is seen outside the Ripley's Aquarium of Canada in Toronto, Canada, on Tuesday. (Photo: Xinhua) 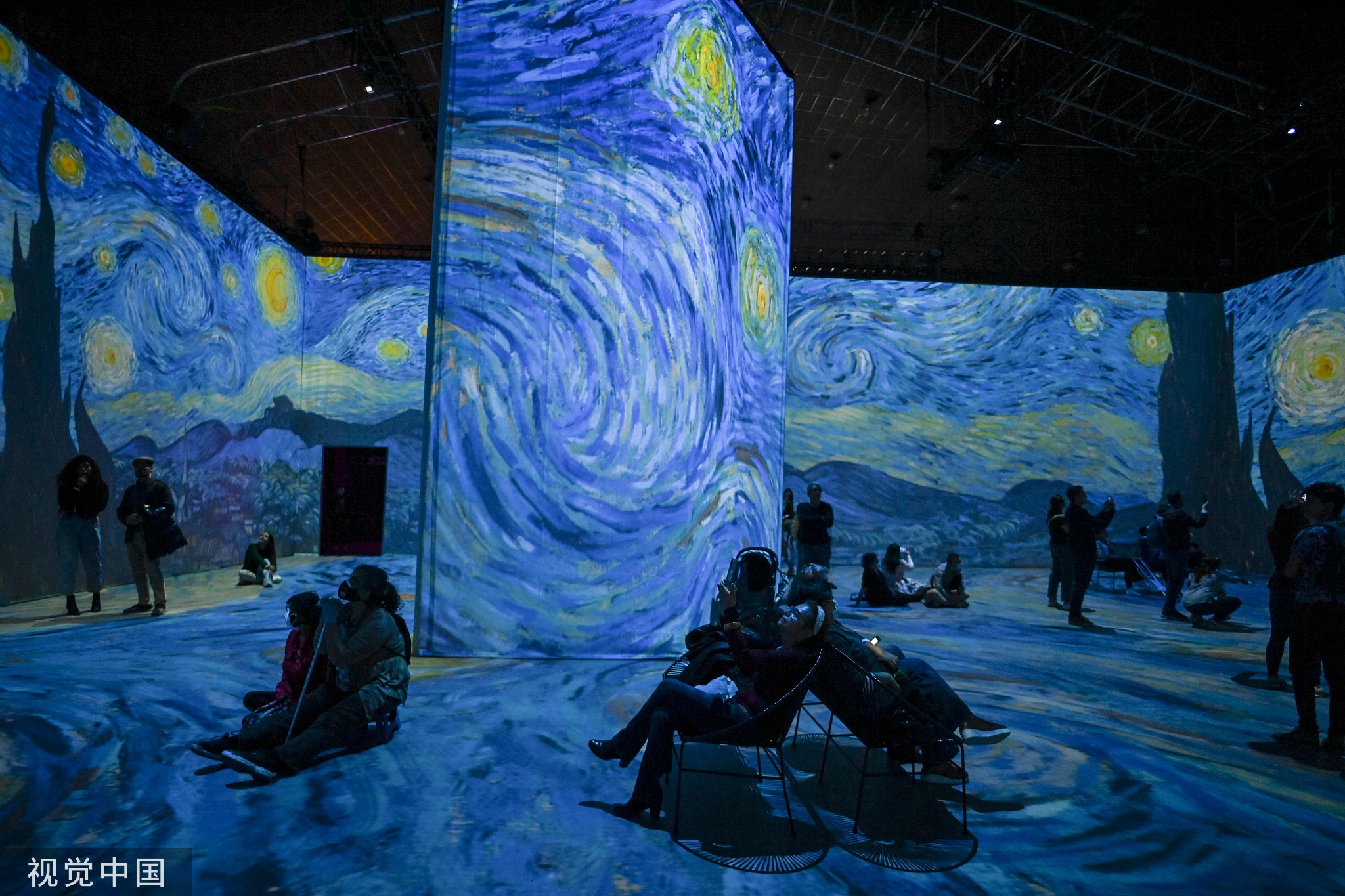 People look at screens displaying paintings by Dutch artist Vincent Van Gogh during the official opening of the 'Beyond Van Gogh: The Immersive Experience,' in Bogota, Colombia, on Friday. (Photo: CFP) 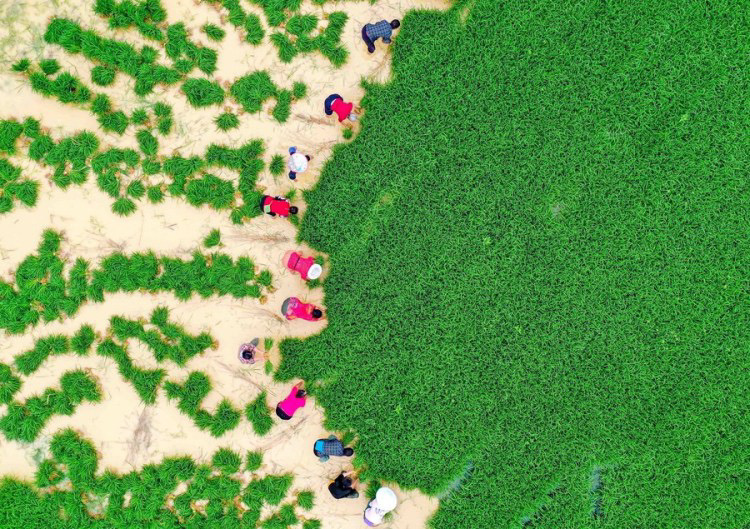 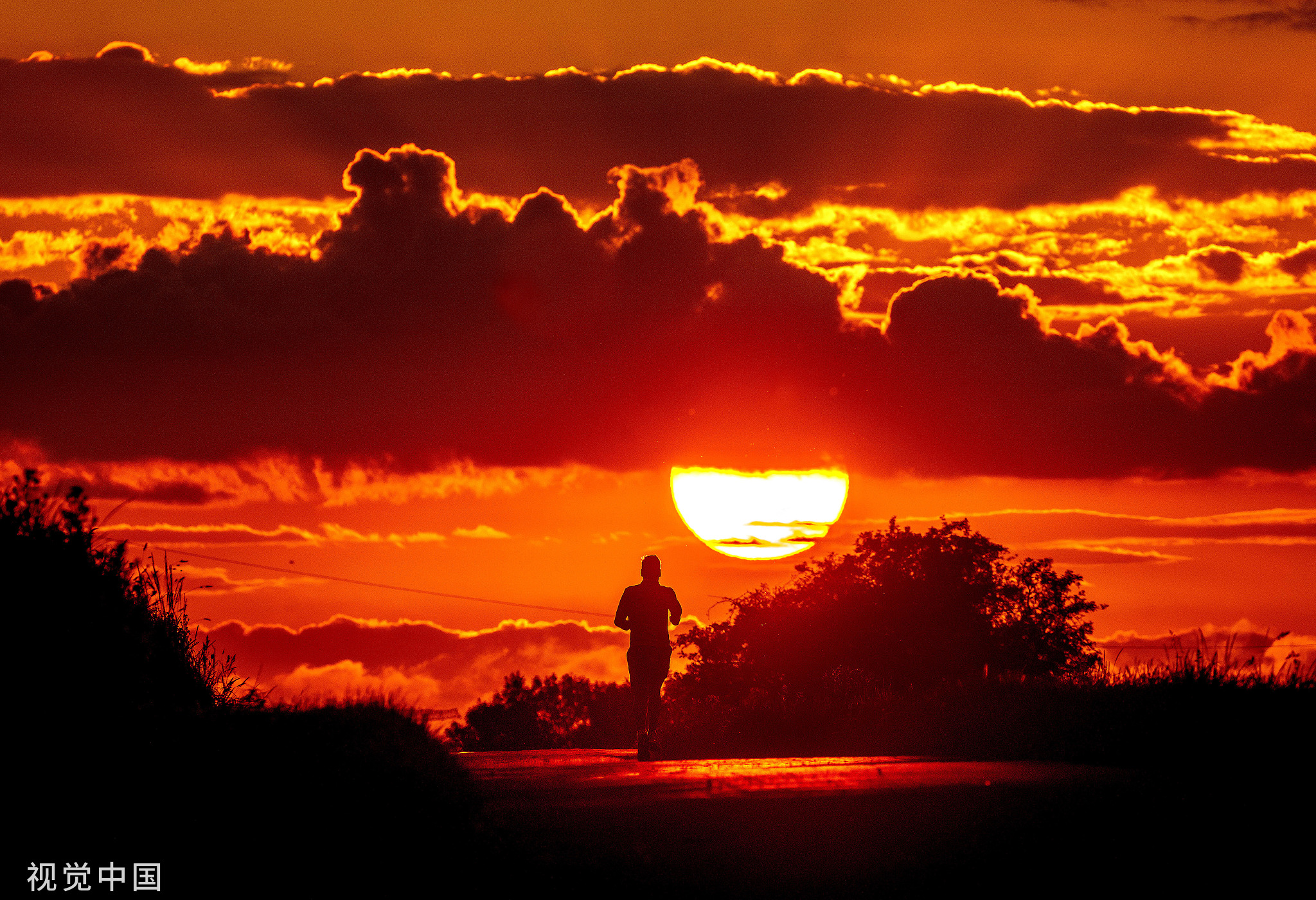 A man runs along a small road as the sun rises on the outskirts of Frankfurt, Germany, on Wednesday. (Photo: CFP) 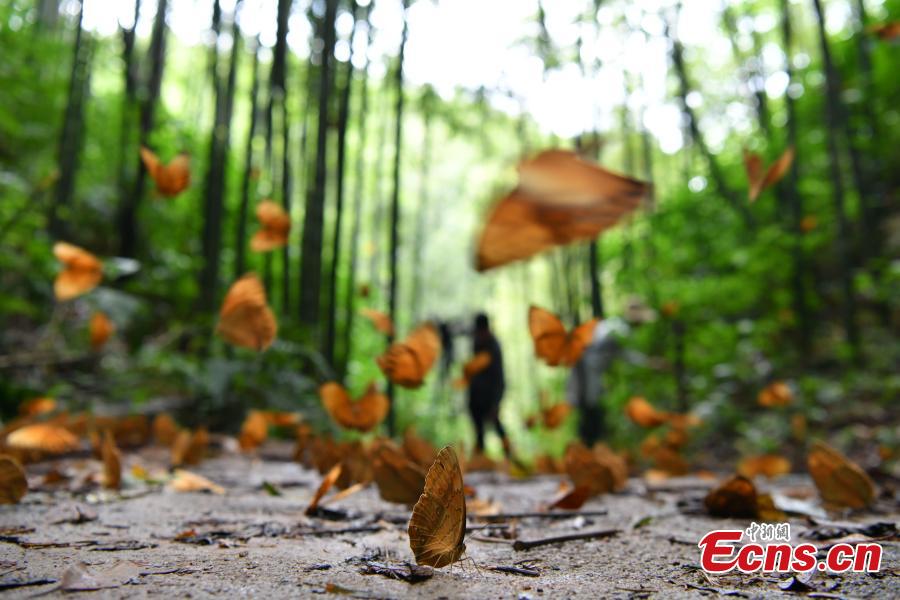