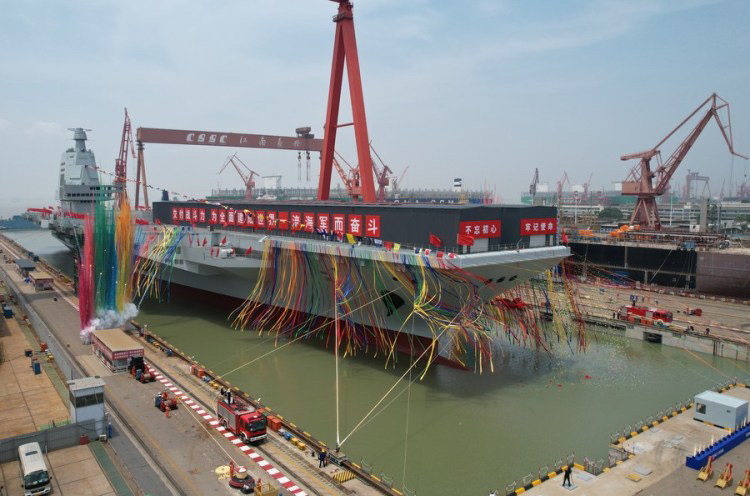 Photo taken on Friday shows the launching ceremony of China's third aircraft carrier, the Fujian, in East China's Shanghai. The carrier, named after Fujian Province, was completely designed and built by the country. (Photo: Xinhua) 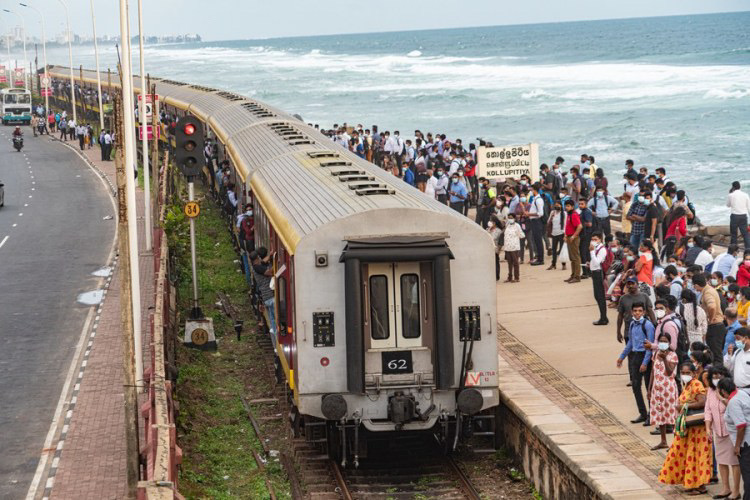 A train packed with passengers pulls out at a train station in Colombo, Sri Lanka, on Wednesday. (Photo: Xinhua) 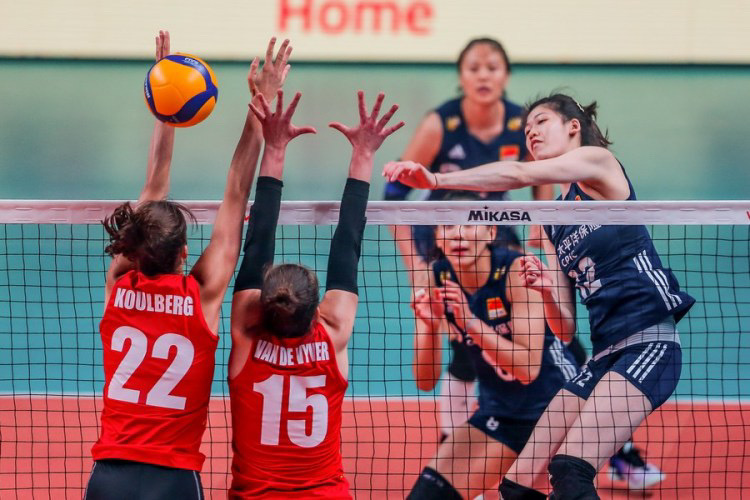 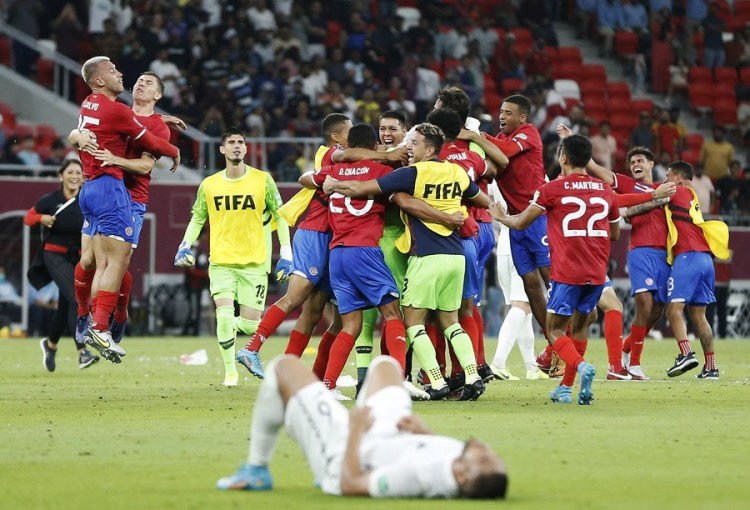 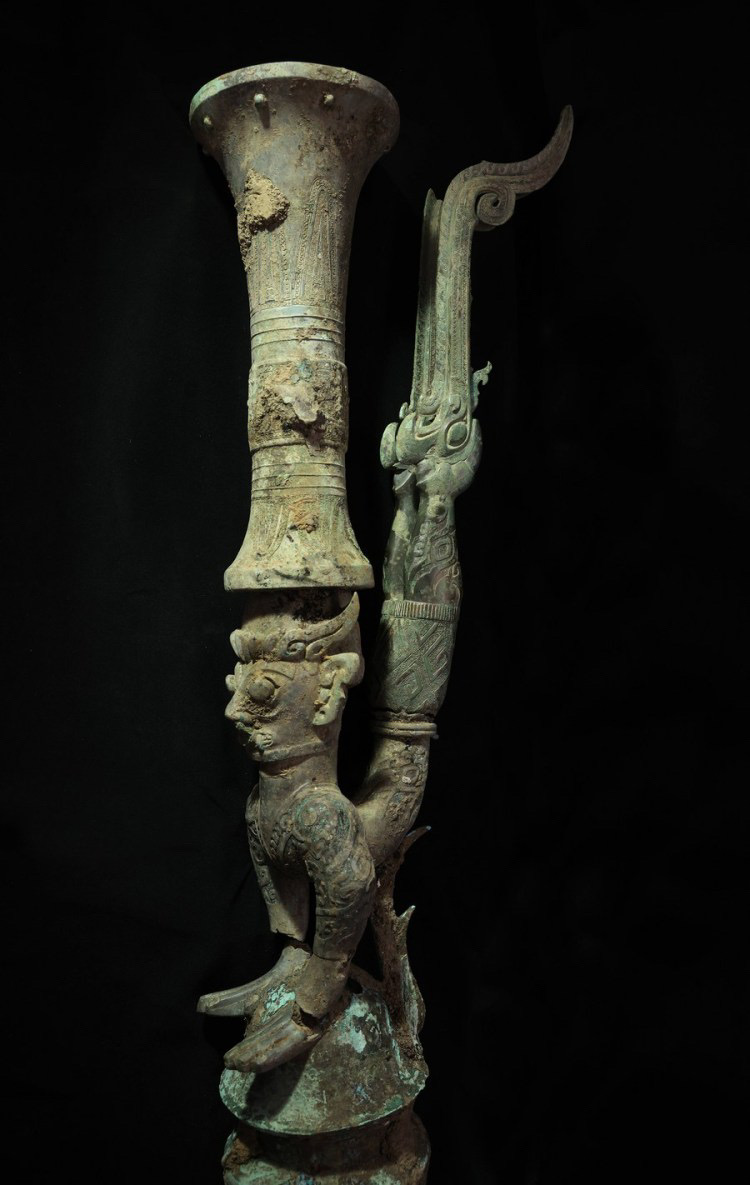 Photo taken on Wednesday shows a successfully matched bronze sculpture that depicts a human-head, snake-body, and bird-claw figure, in Southwest China's Sichuan Province. A newly unearthed bronze sculpture at the famed Sanxingdui Ruins site was successfully matched with another bronzeware part after being set apart about 3,000 years ago, the archaeological team confirmed Thursday. (Photo: Xinhua) A full moon is seen over the Temple of Poseidon at cape Sounion, some 70 km southeast of Athens, Greece, on Tuesday. (Photo: Xinhua) 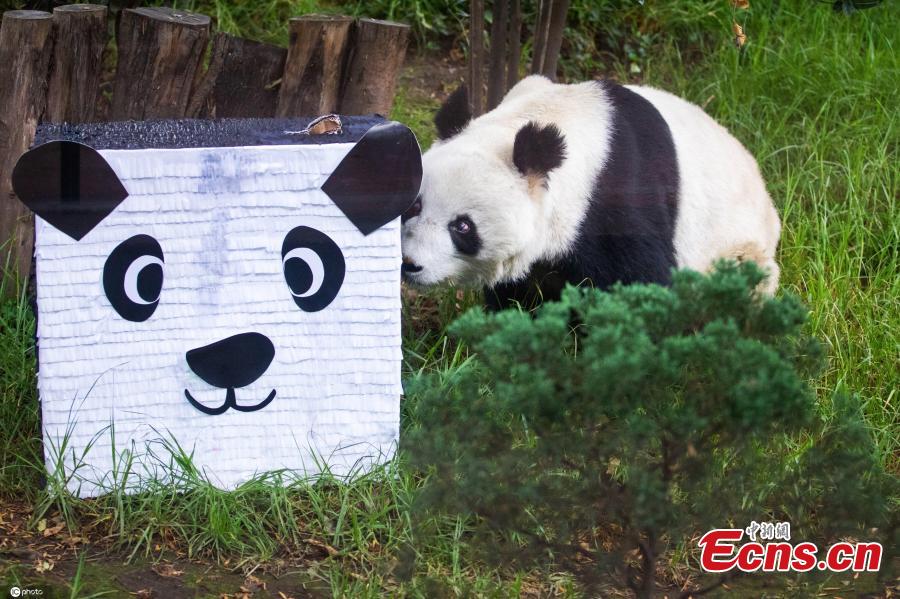 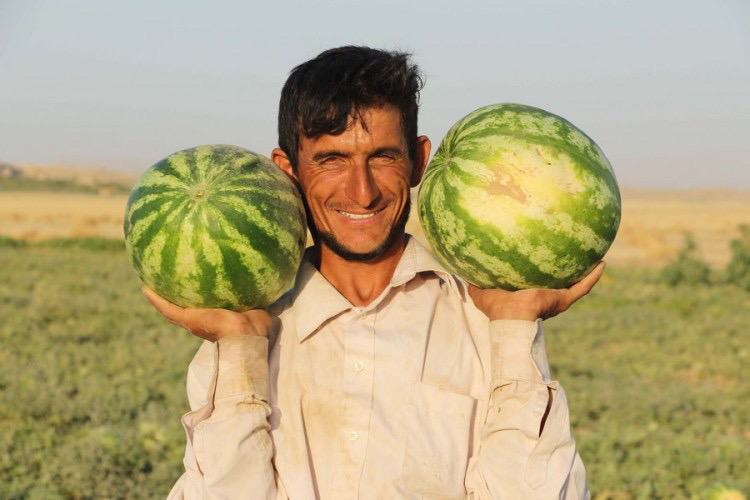 A farmer shows watermelons in a field in Kunduz Province, Afghanistan, on Tuesday. (Photo: Xinhua) 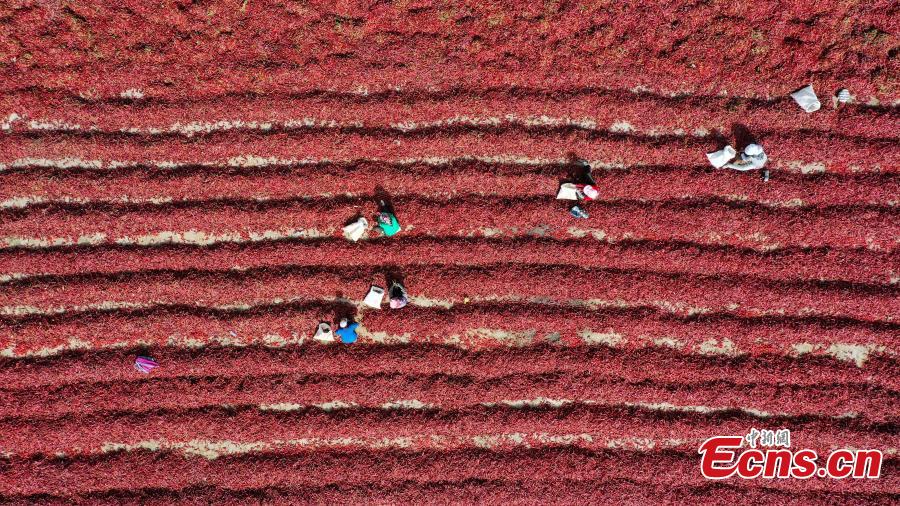 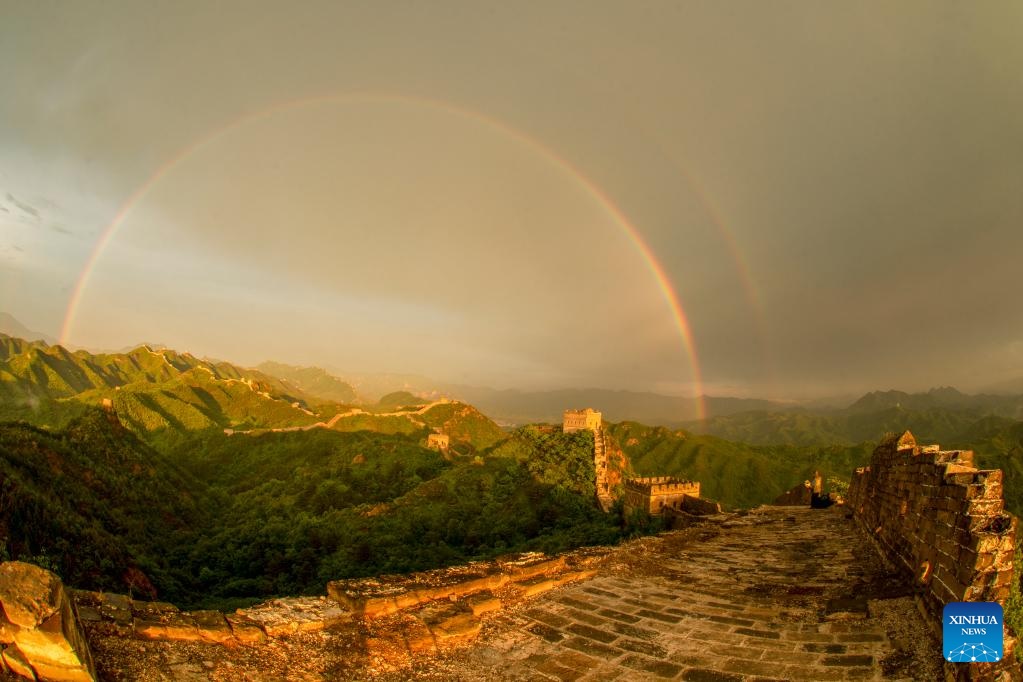 A double rainbow appears in the sky over the Jinshanling Great Wall in Luanping county, North China's Hebei province, on Tuesday. (Photo: Xinhua)