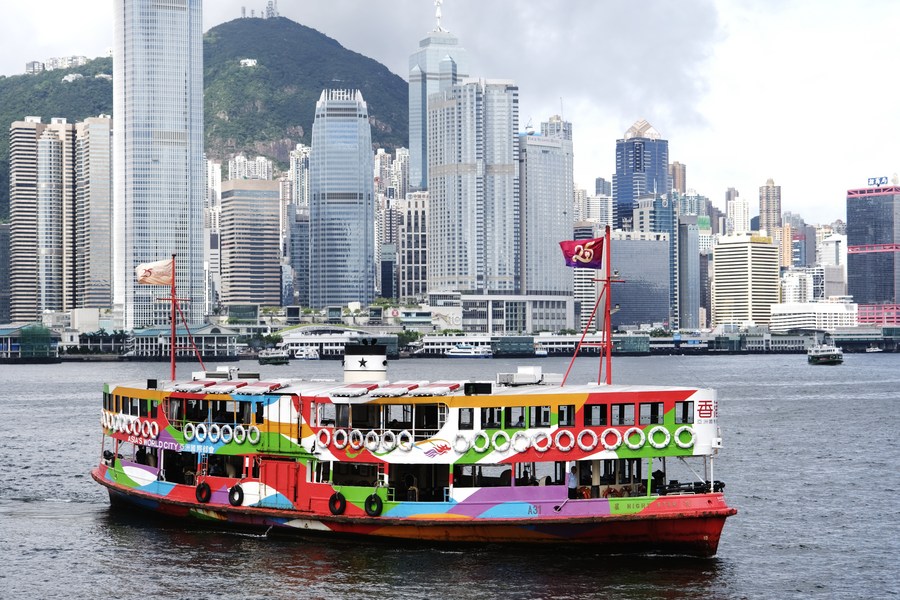 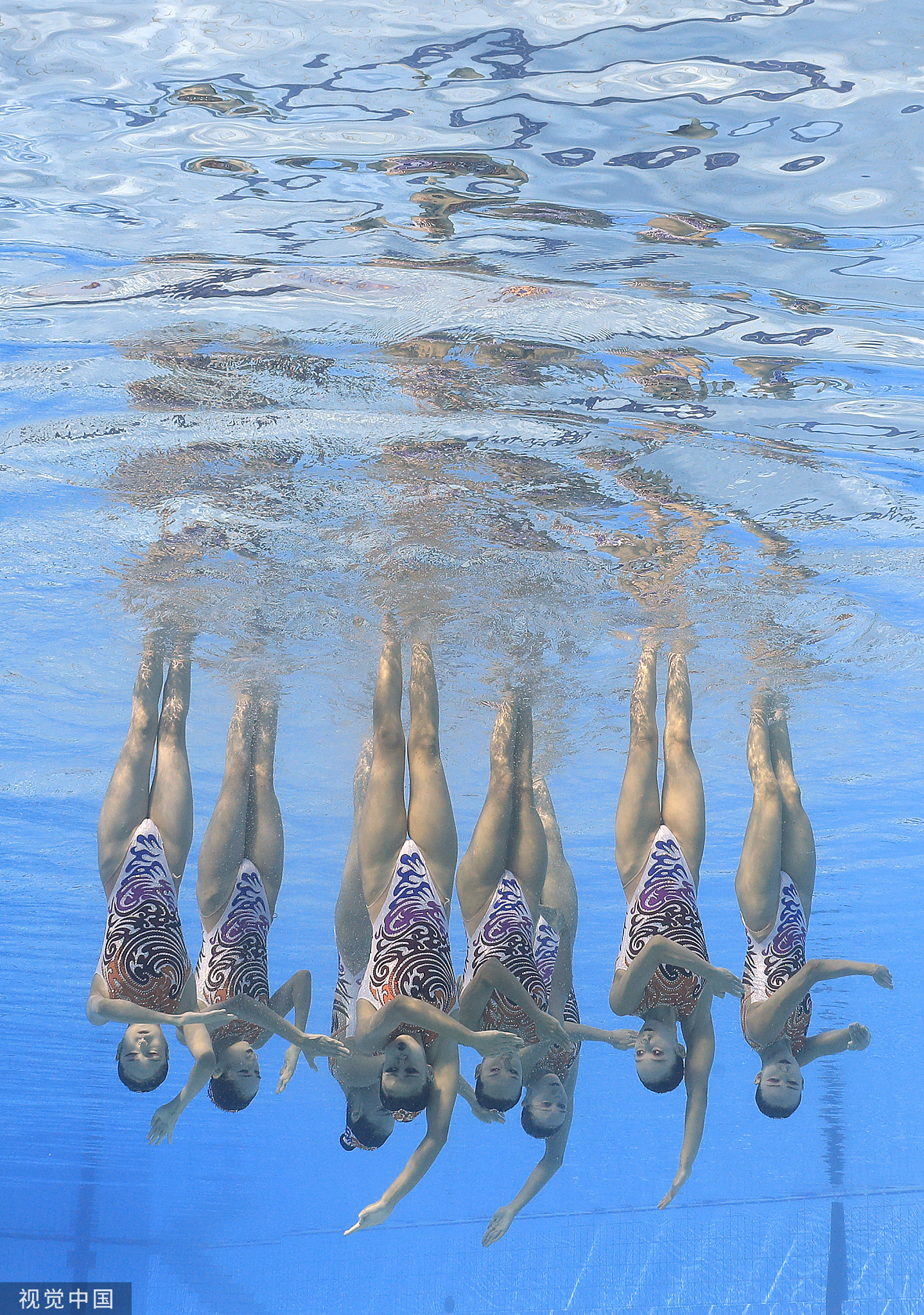 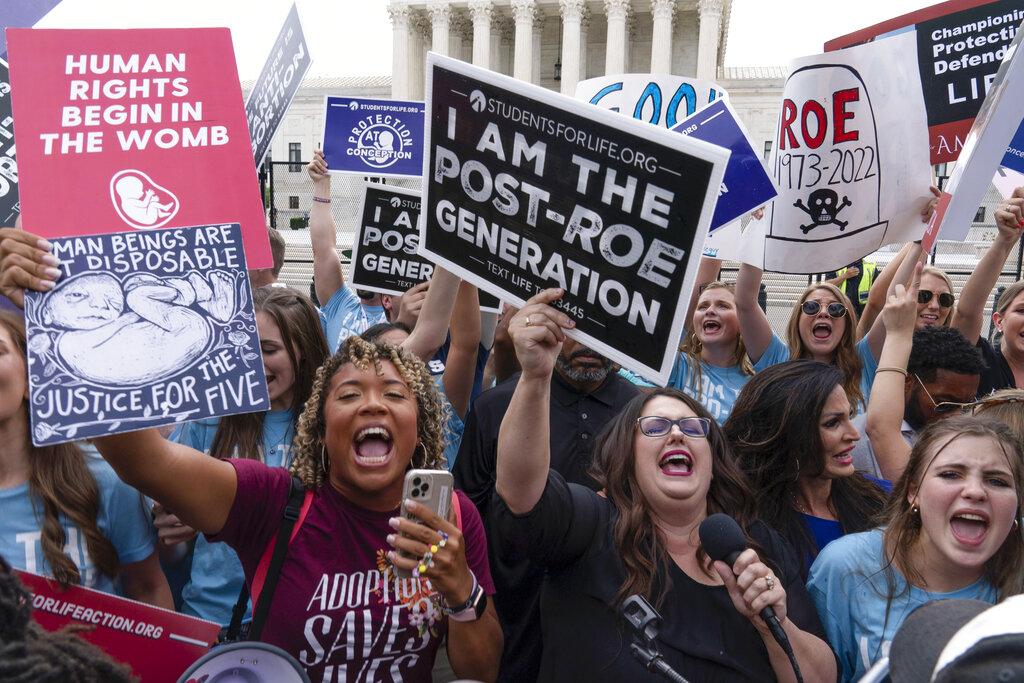 Demonstrators gather outside the Supreme Court in Washington, on Friday. The Supreme Court has ended constitutional protections for abortion that had been in place nearly 50 years, a decision by its conservative majority to overturn the court's landmark abortion cases. (Photo: AP) 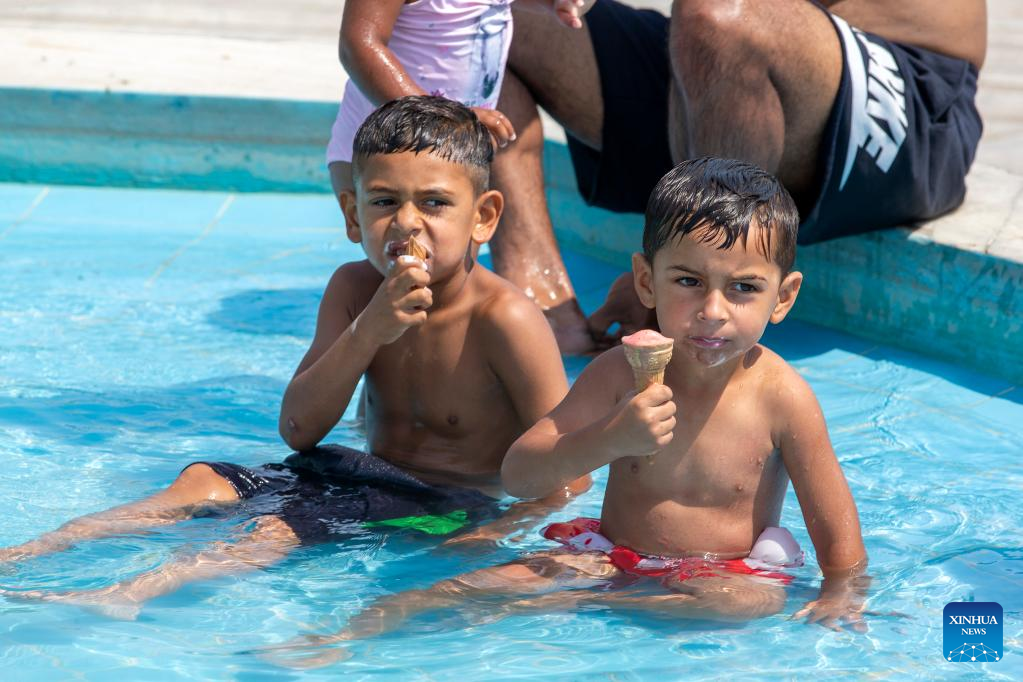 Children have ice creams in a fountain during a heatwave in Athens, Greece, on Wednesday. (Photo: Xinhua) 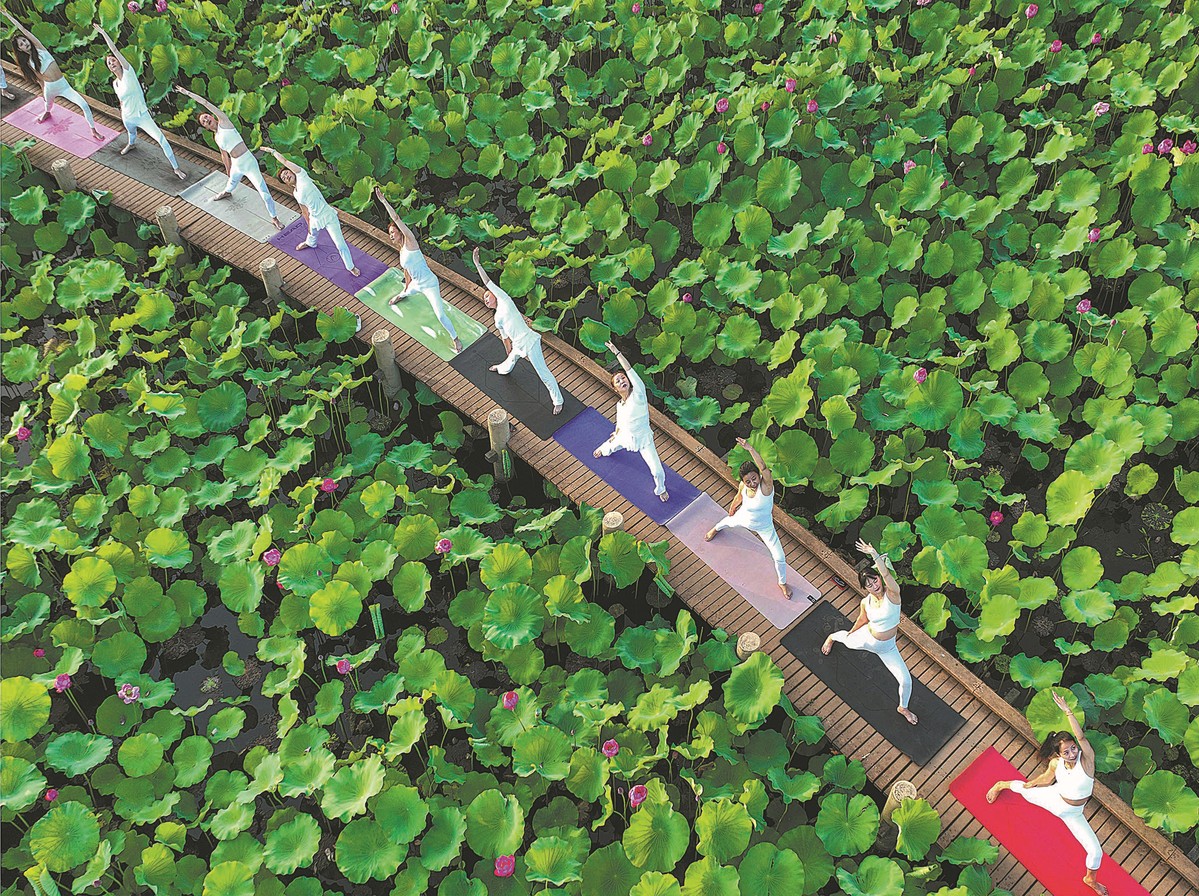 People practice yoga on a bridge at Tiande Lake in Taizhou, Jiangsu Province, on Tuesday, to celebrate the International Day of Yoga. (Photo: China Daily) 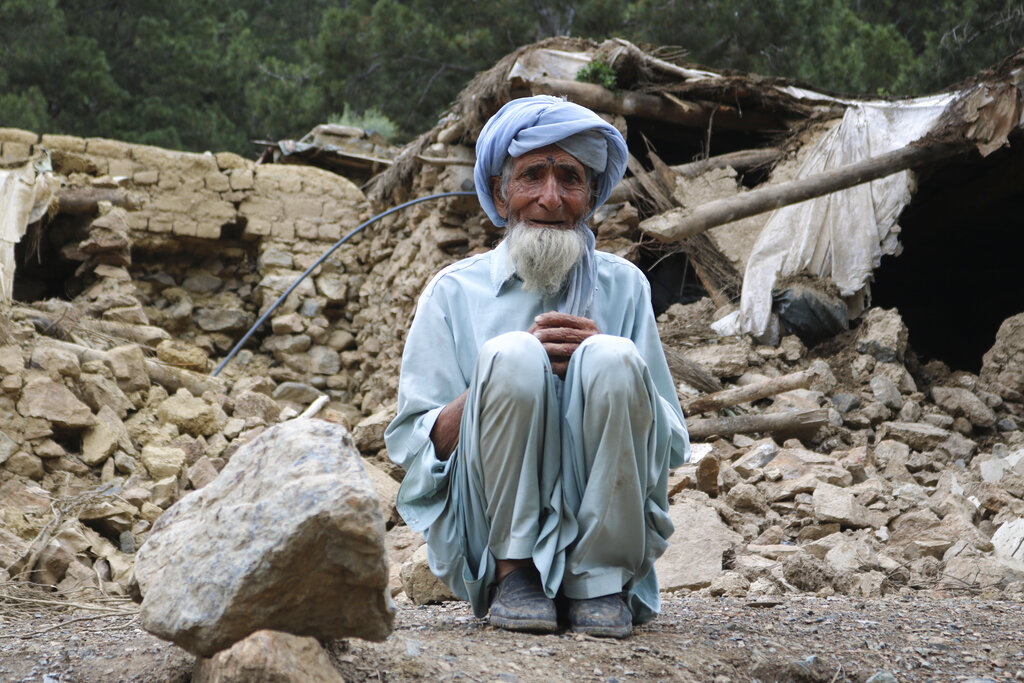 An Afghan man sits near his house that was destroyed in an earthquake in the Spera District of the southwestern part of Khost Province, Afghanistan, on Wednesday. (Photo: AP) 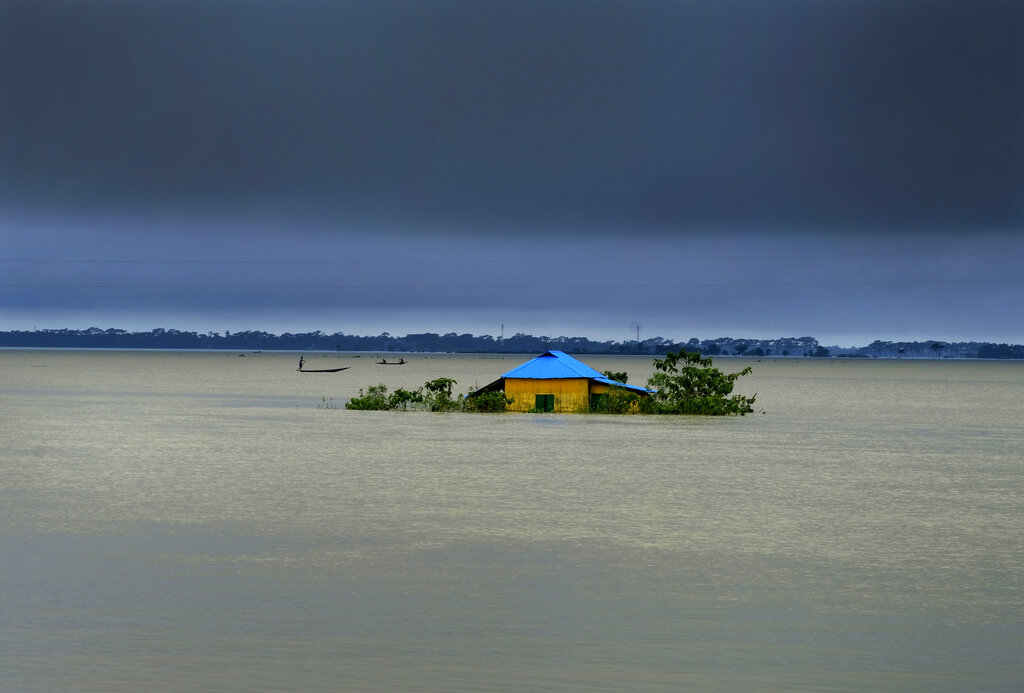 A house in marooned by flood waters in Sylhet, Bangladesh, on Monday. Floods in Bangladesh continued to wreak havoc Monday with authorities struggling to ferry drinking water and dry food to flood shelters across the country's vast northern and northeastern regions. (Photo: AP) 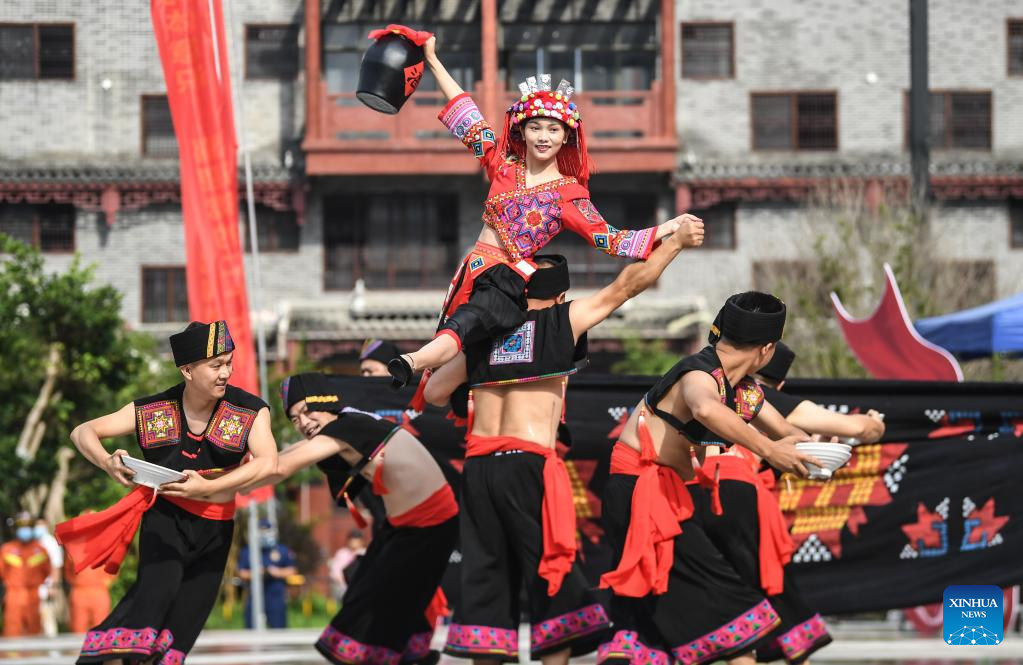 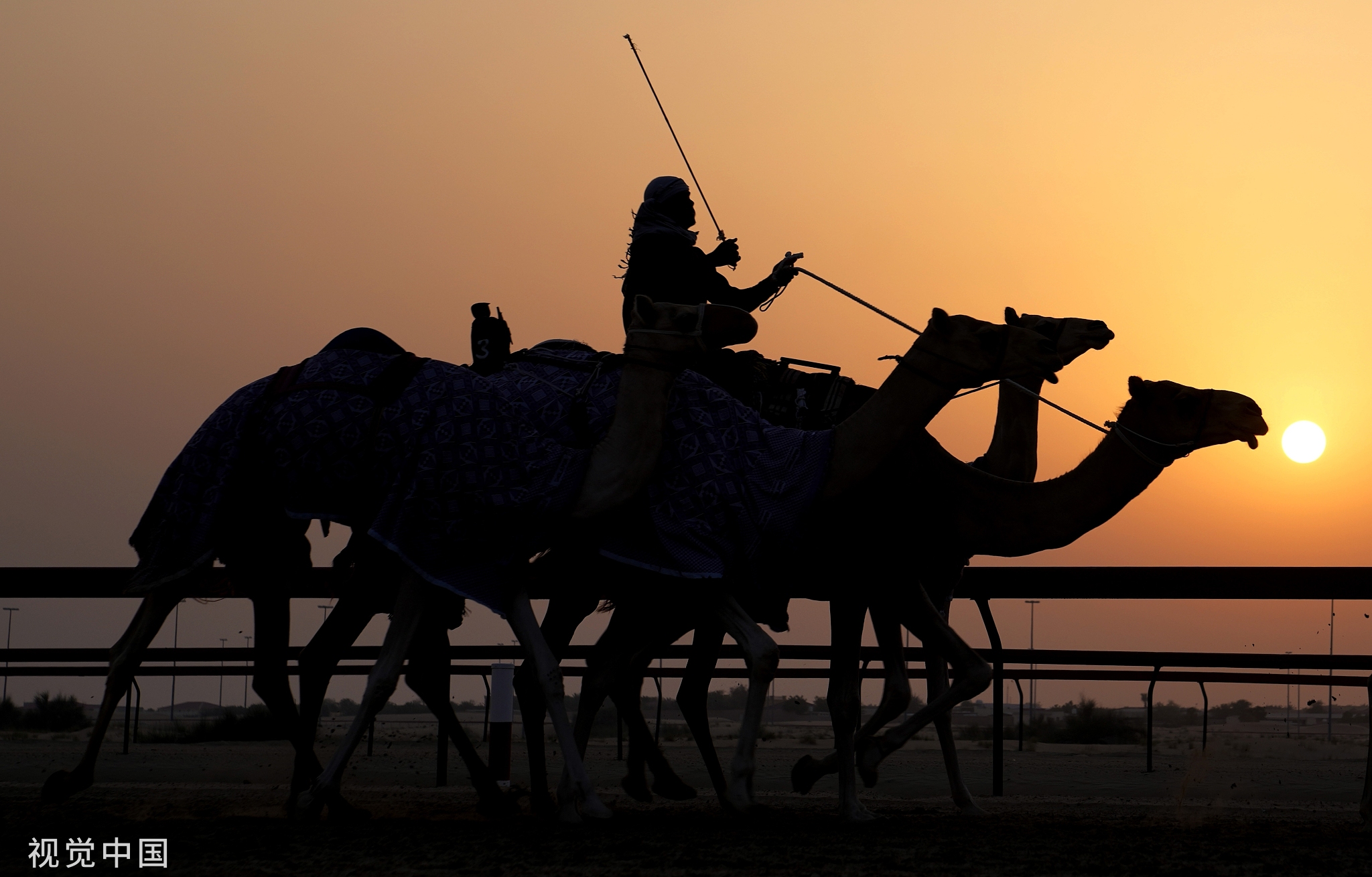 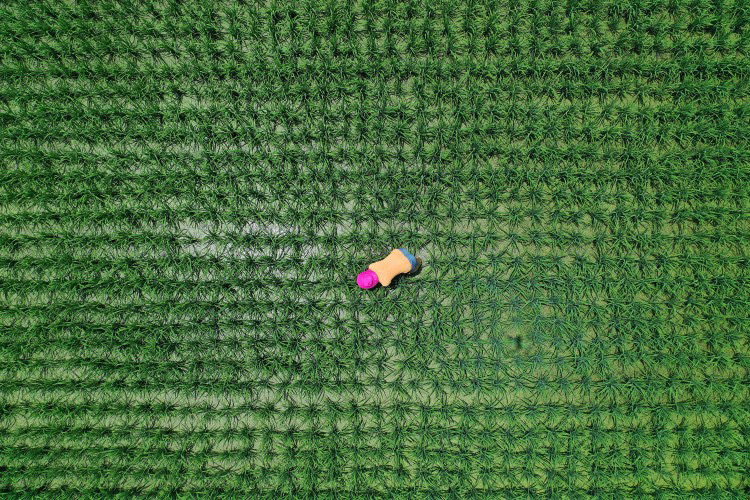