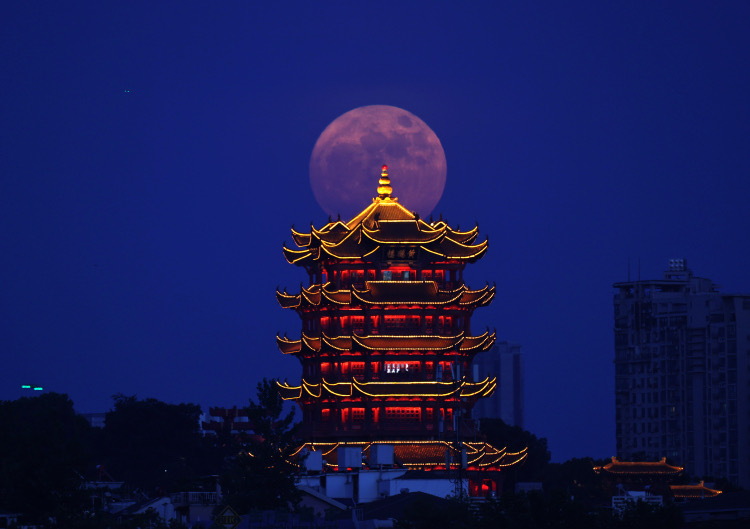 A supermoon is pictured near the Yellow Crane Tower in Wuhan, Central China's Hubei Province, on Wednesday. (Photo: Xinhua)

Image released by NASA on Tuesday shows the edge of a nearby, young, star-forming region called NGC 3324 in the Carina Nebula. Captured in infrared light by NASA's James Webb Space Telescope, the image reveals for the first time previously invisible areas of star birth. (Photo: NASA) 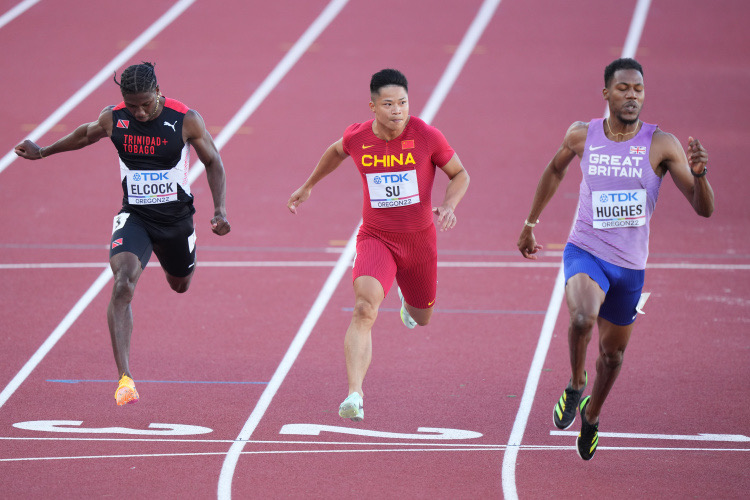 Su Bingtian (C) of China crosses the finish line during the men's 100m heat at the World Athletics Championships Oregon22 in Eugene, Oregon, the United States, on Friday. (Photo: Xinhua) 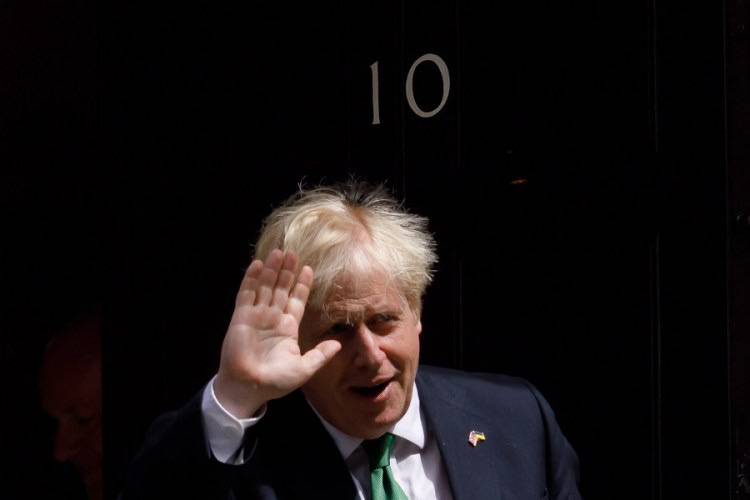 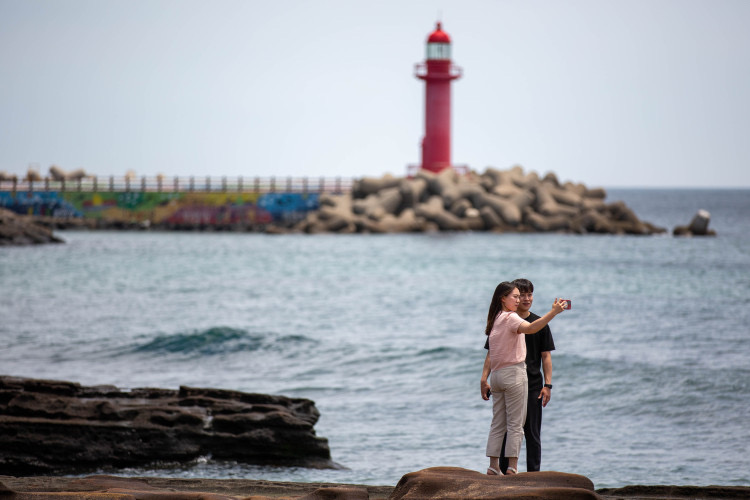 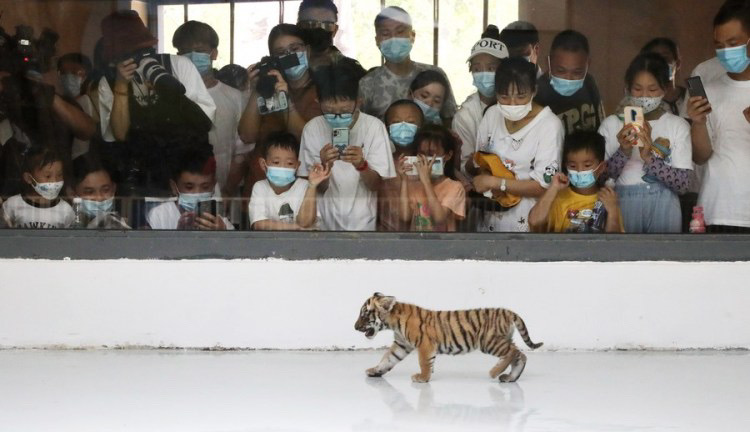 Visitors look at a South China tiger cub during its public debut at a breeding center in Suzhou, East China's Jiangsu Province, on Monday. (Photo: Xinhua) 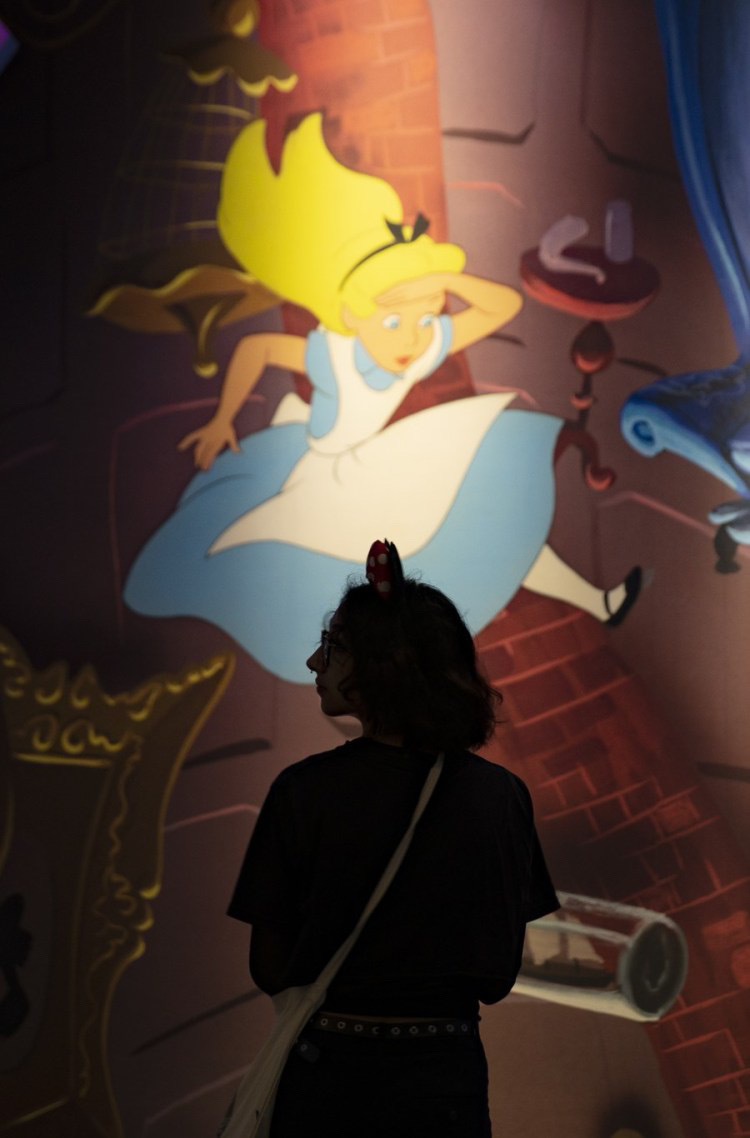 A woman visits Disney: The Magic of Animation at Queensland Museum in Brisbane, Australia, on Wednesday. (Photo: Xinhua) 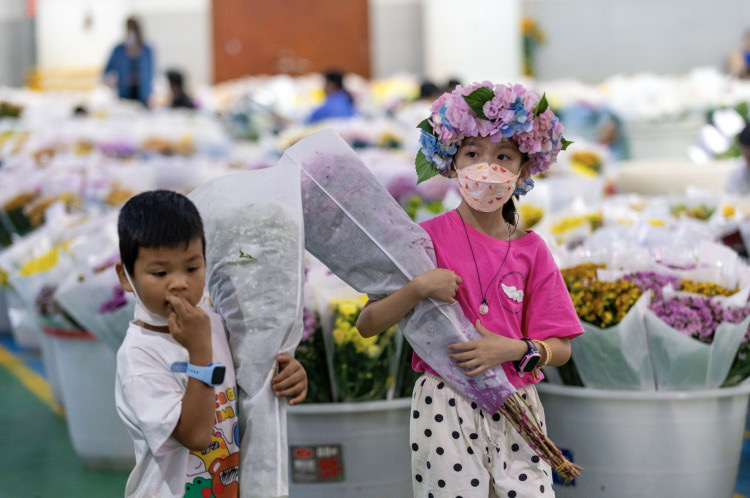 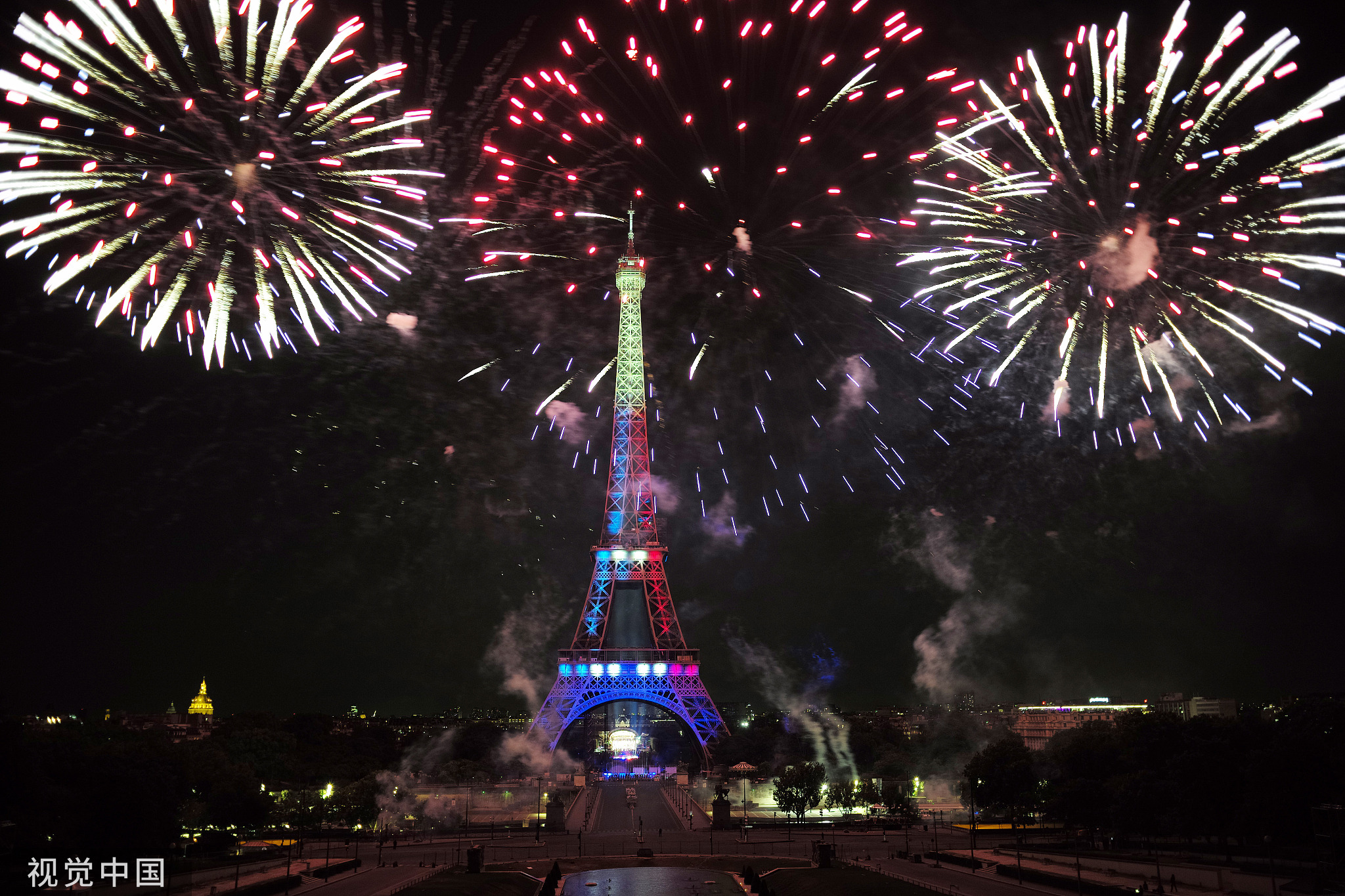 Fireworks explode above the Eiffel Tower as part of the annual Bastille Day celebrations in Paris, France, on Thursday. (Photo: CFP) 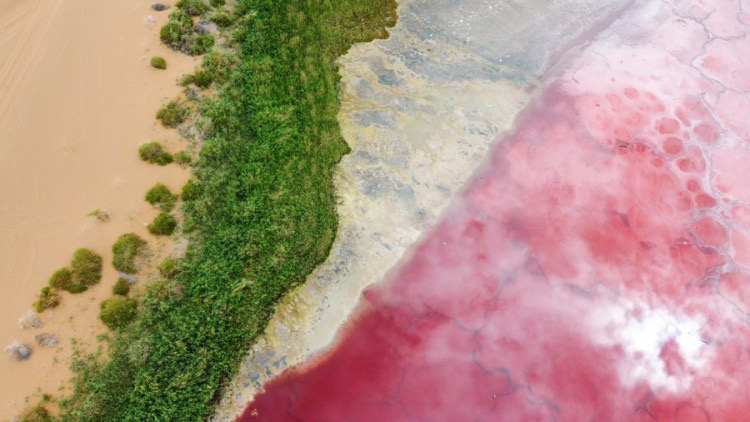