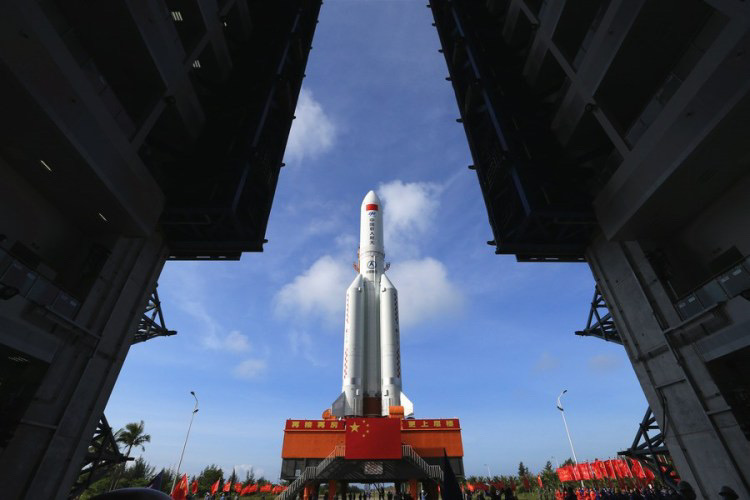 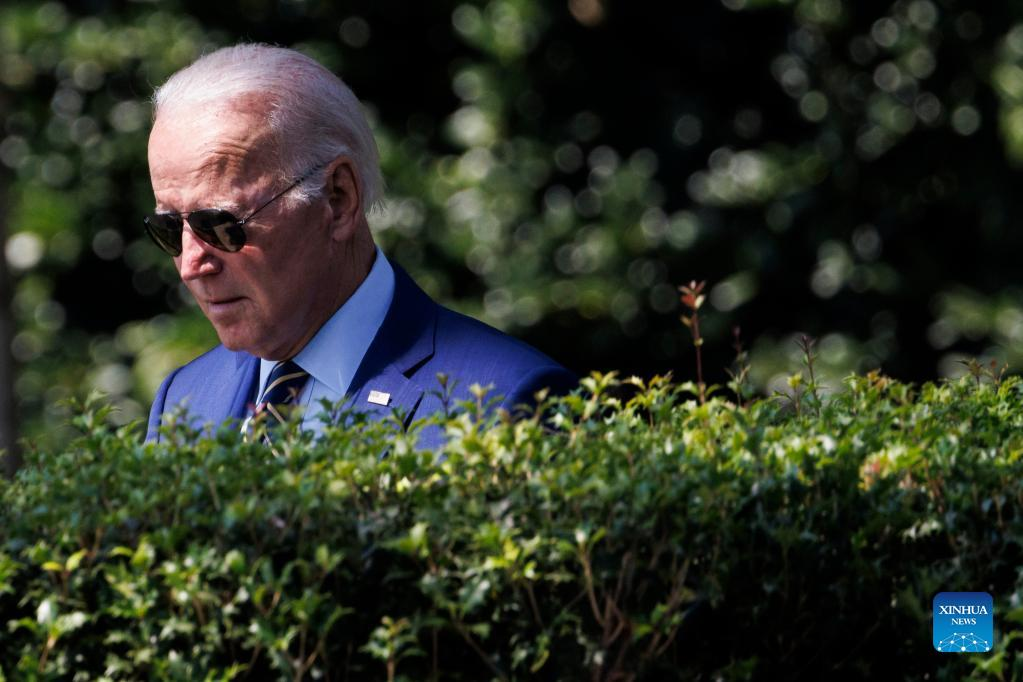 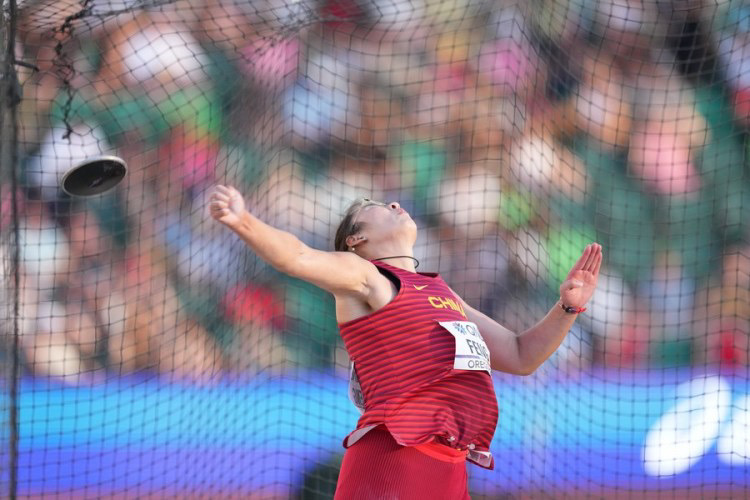 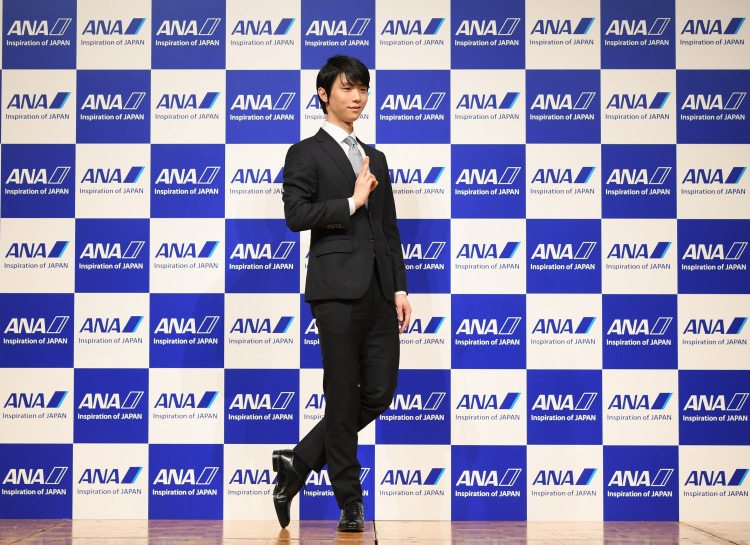 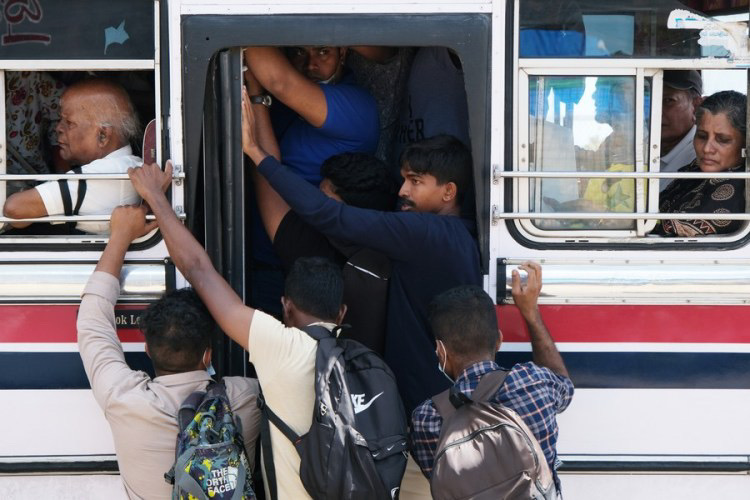 People try to get on a bus in Colombo, Sri Lanka, on Monday. Sri Lanka's acting President Ranil Wickremesinghe has declared a nationwide state of emergency with effect from Monday. (Photo: Xinhua) Retired teacher Wen Zhanshen (right) and other teachers and calligraphers write admission letters for freshmen at Shaanxi Normal University in Xi'an, Shaanxi Province, on Monday. It's the 16th year that the university has sent out brush-written admission letters. (Photo: China Daily) 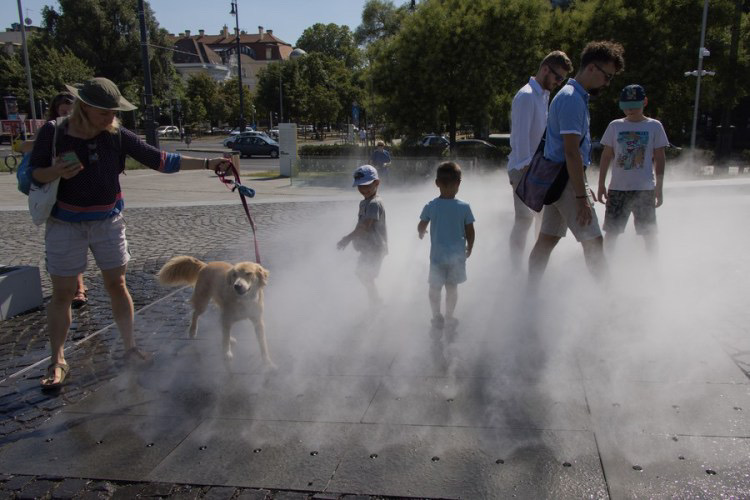 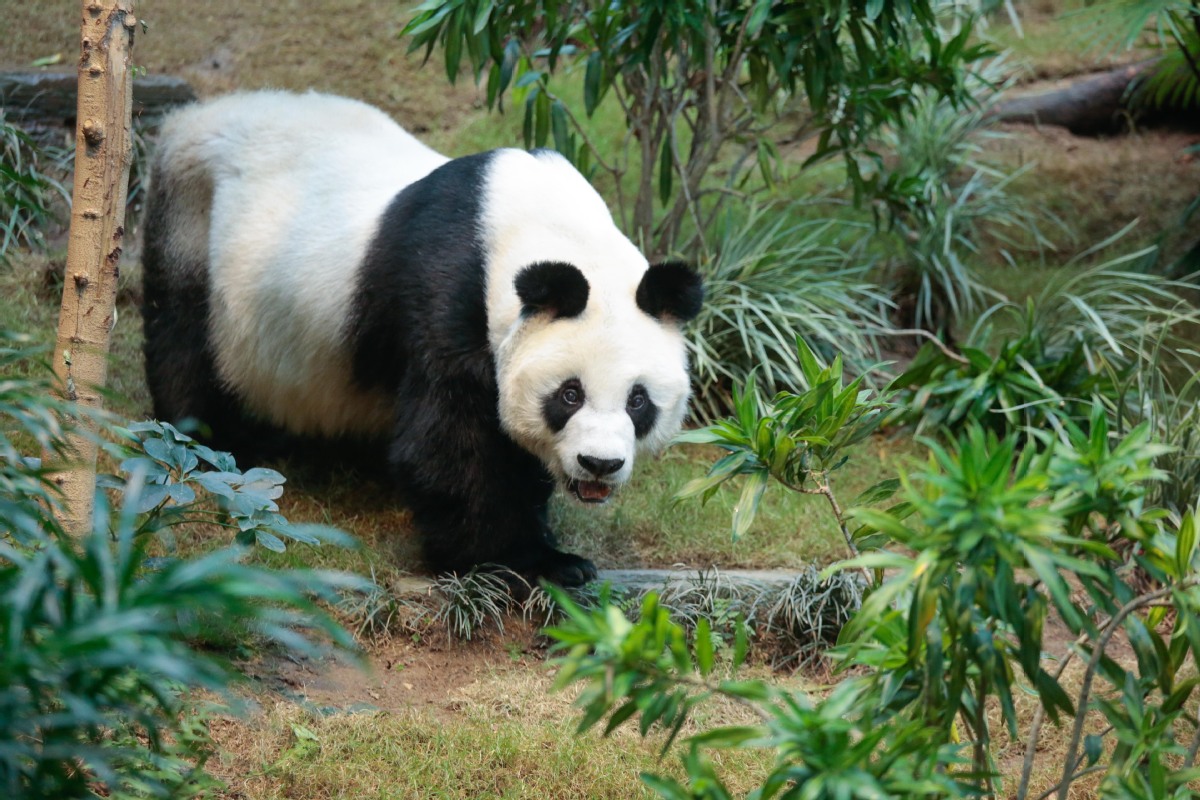 Giant panda An An, the world's longest-living male giant panda under human care, passed away at the age of 35, the equivalent of 105 years in human age, on Thursday morning at Ocean Park after his health took a turn for the worse. (Photo: China Daily) 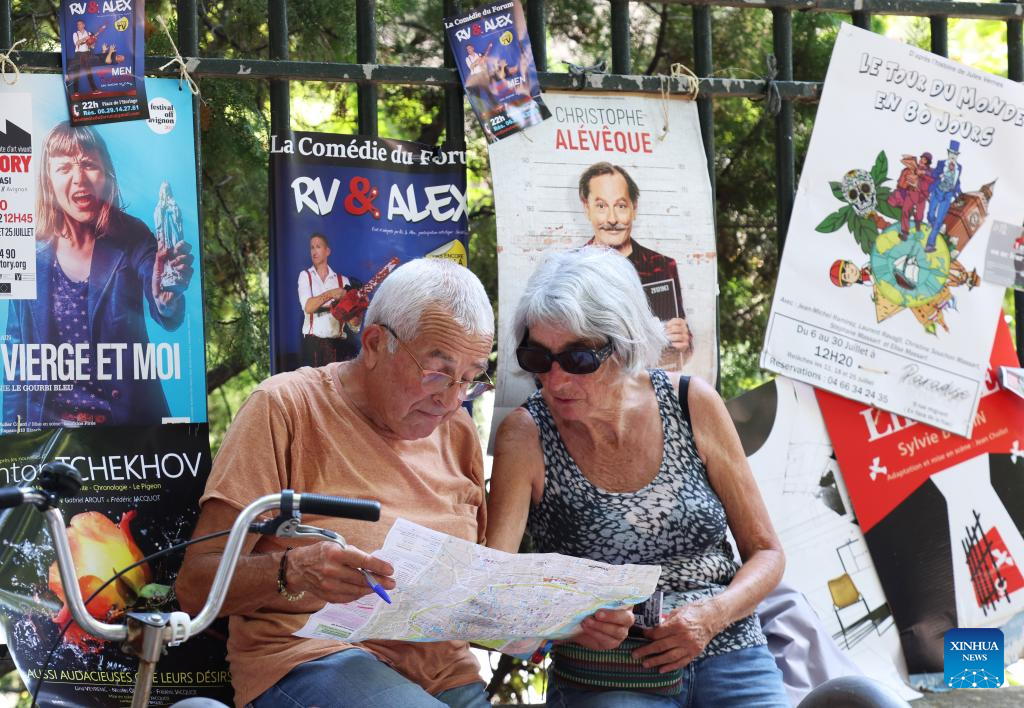 A couple read a city map on the street during the 76th Festival d'Avignon in Avignon, France, on Tuesday. The festival, created in 1947 by French drama director Jean Vilar, is one of the most important contemporary performing arts events in the world. (Photo: Xinhua) 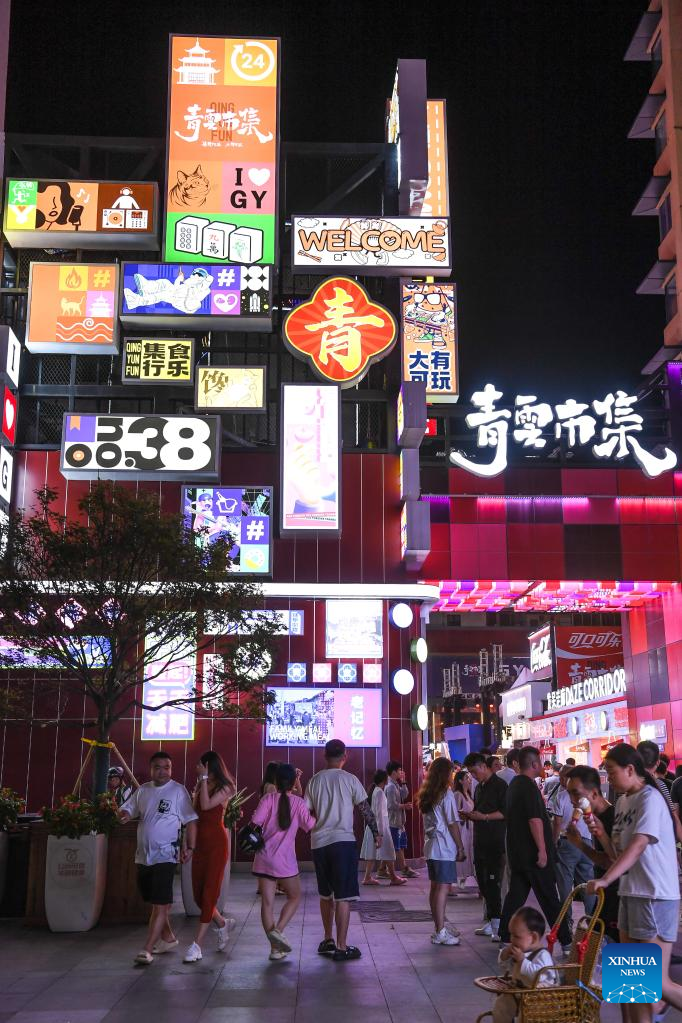