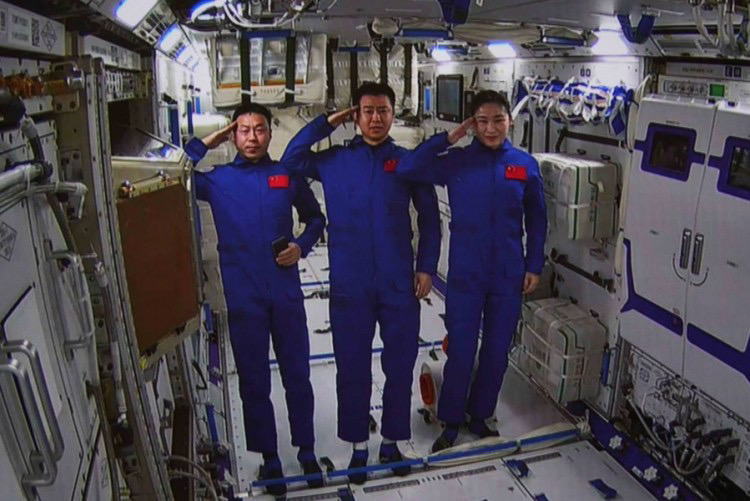 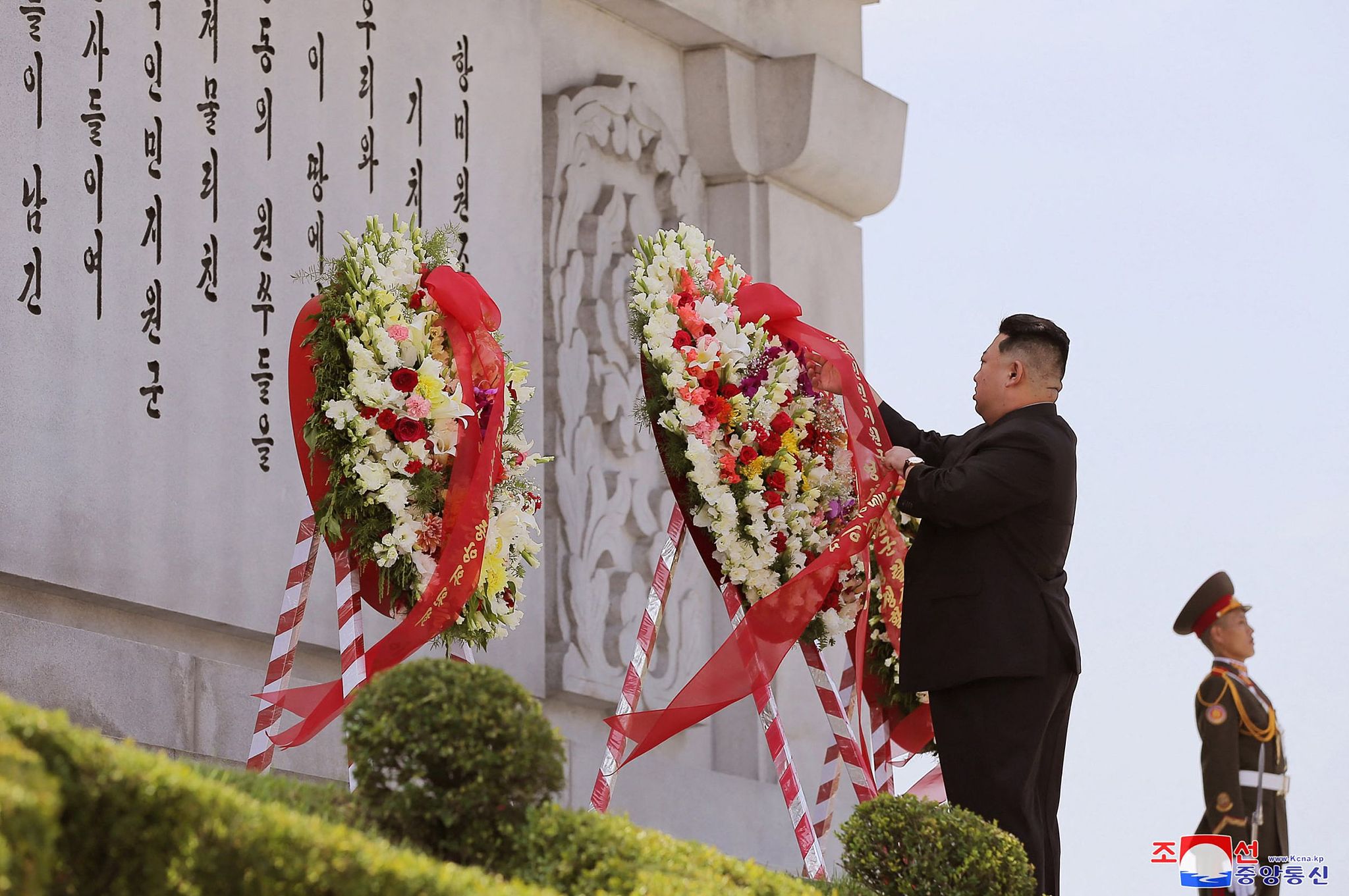 Kim Jong Un, the top leader of the Democratic People's Republic of Korea, visited the Friendship Tower Thursday on the occasion of the 69th anniversary of the signing of the Korean Armistice Agreement, which ended the three-year-long Korean War. (Photo: CFP) 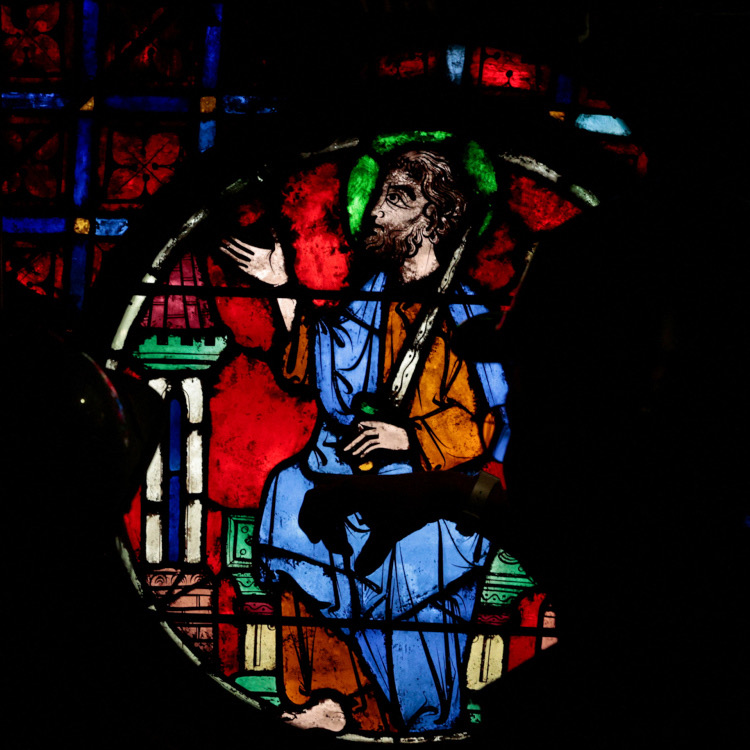 The Notre-Dame cathedral in Paris is on track to reopen in 2024, announced France's Culture Minister on Thursday. (Photo: CGTN) 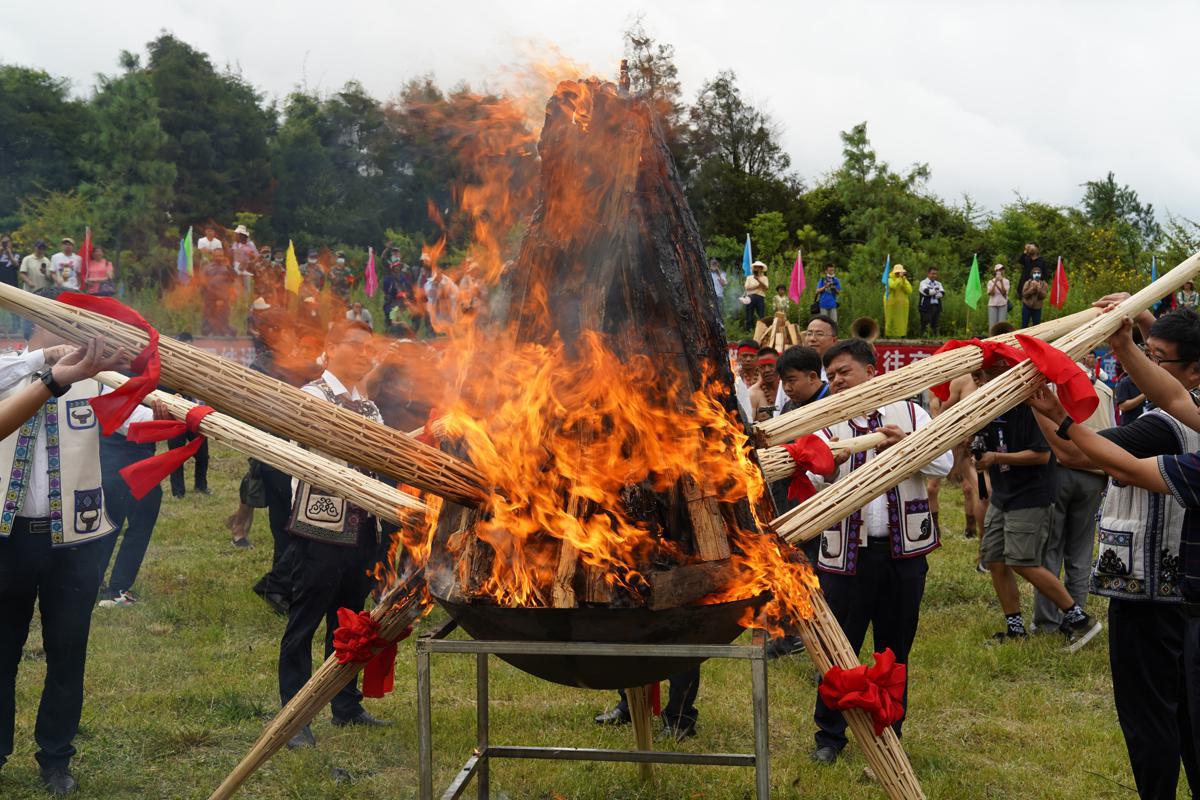 The annual Torch Festival kicked off in Shilin Yi autonomous county of Kunming, Yunnan Province, on Friday, the 24th day of the sixth lunar month. The festival is a tradition of the Yi ethnic people celebrating the coming of summer. (Photo: chinadaily.com.cn) 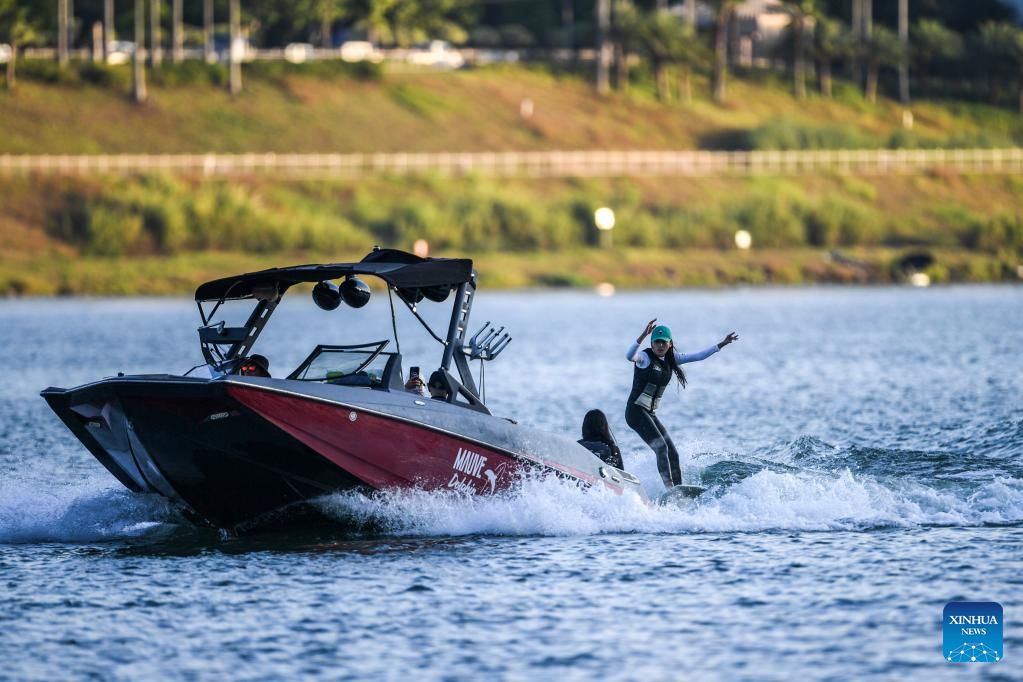 A woman wakesurfs on the Yongjiang River in Nanning, South China's Guangxi Zhuang Autonomous Region, on Wednesday. People come to water sports clubs to enjoy the fun and coolness of outdoor waters during the summer days in Nanning. (Photo: Xinhua) 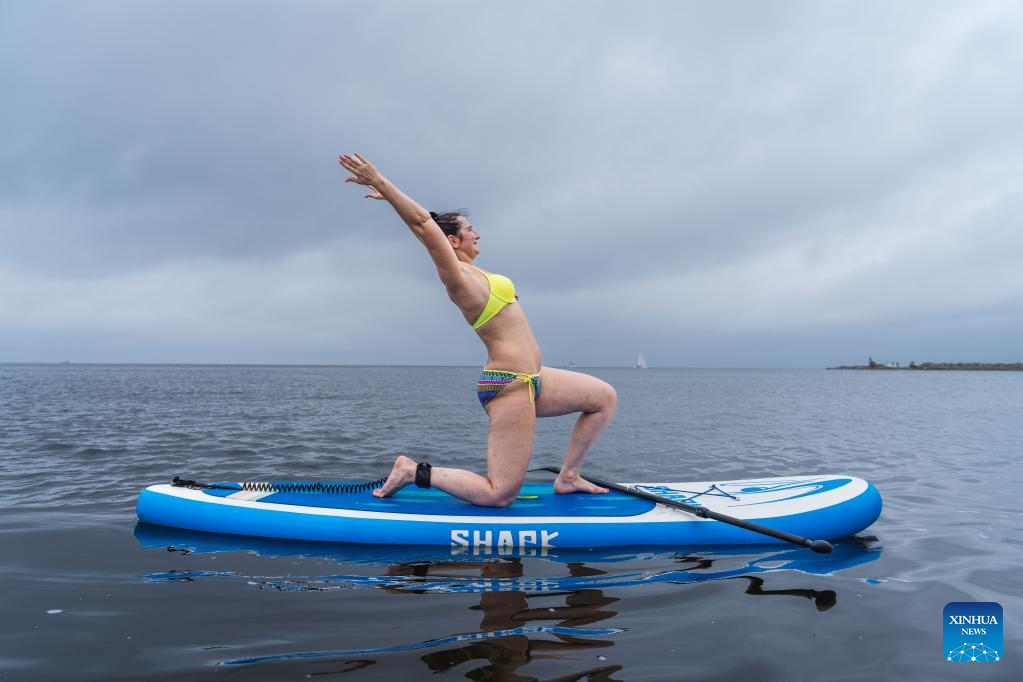 A woman practices yoga on a stand-up paddle board in the Amur Bay of Vladivostok, Russia, on Saturday. (Photo: Xinhua) 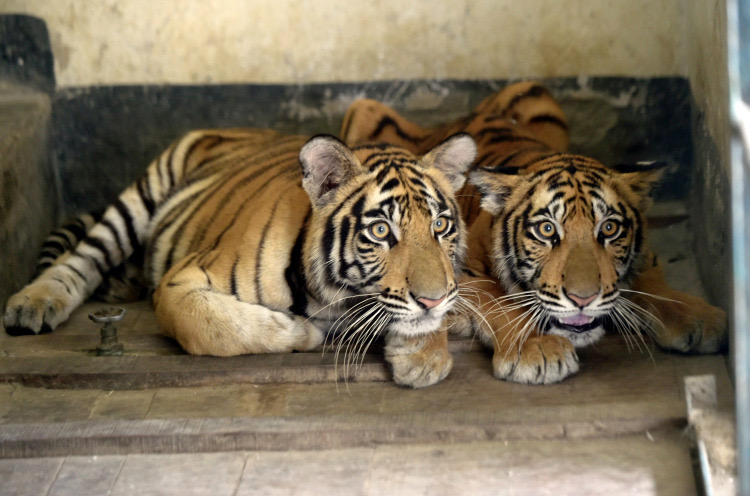 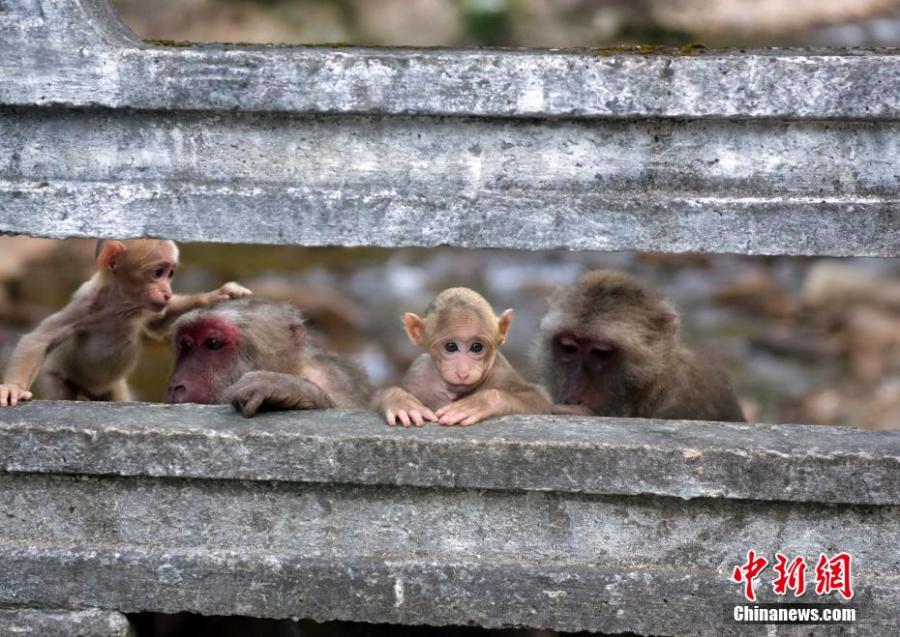 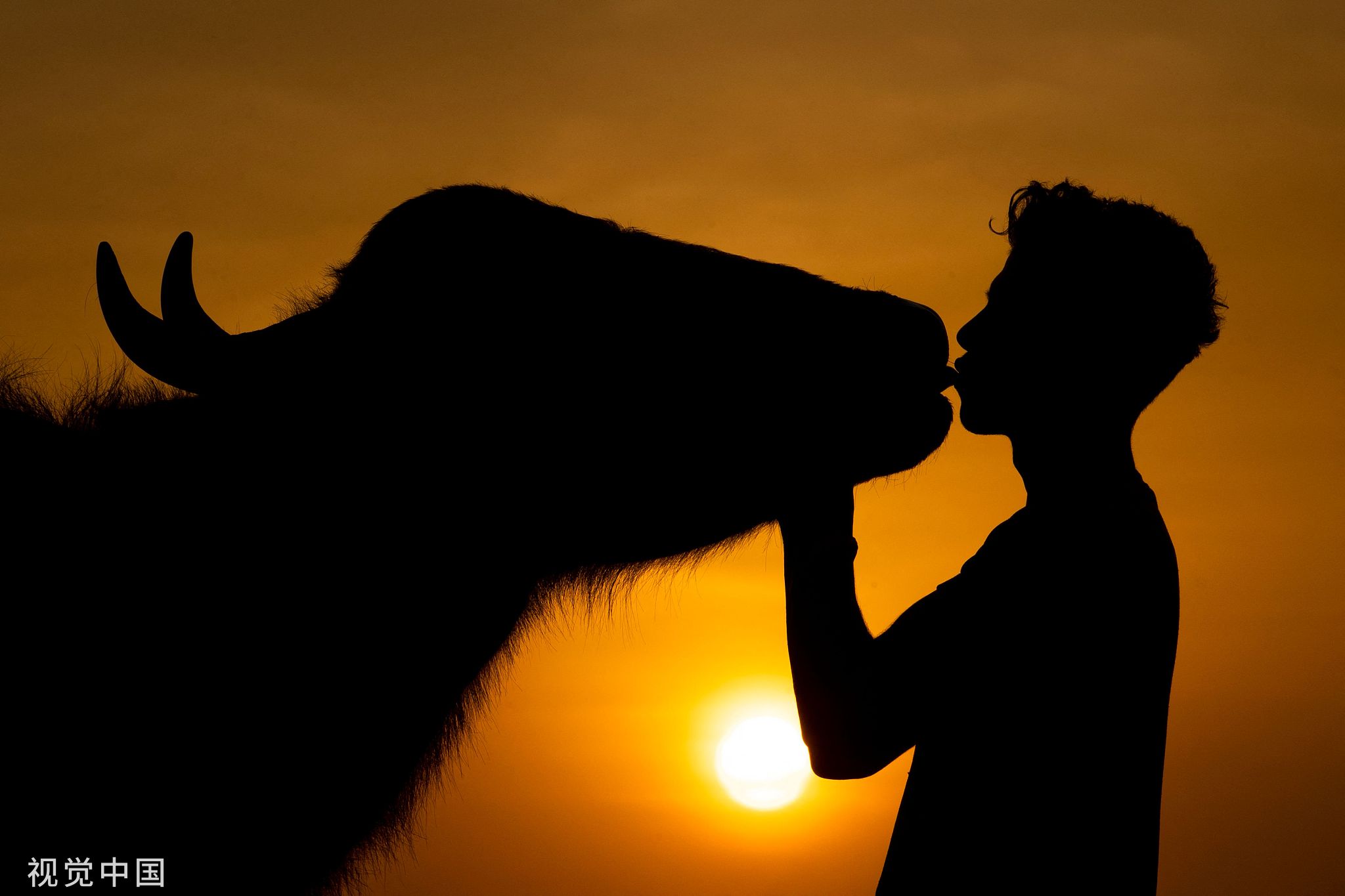 An Iraqi boy plays with a water buffalo near the Shatt al-Arab river in Iraq's southern province of Basra, on Wednesday. (Photo: CFP) 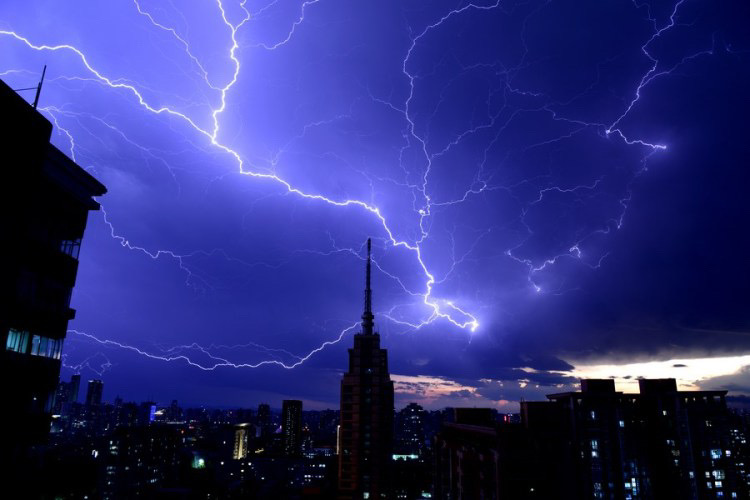