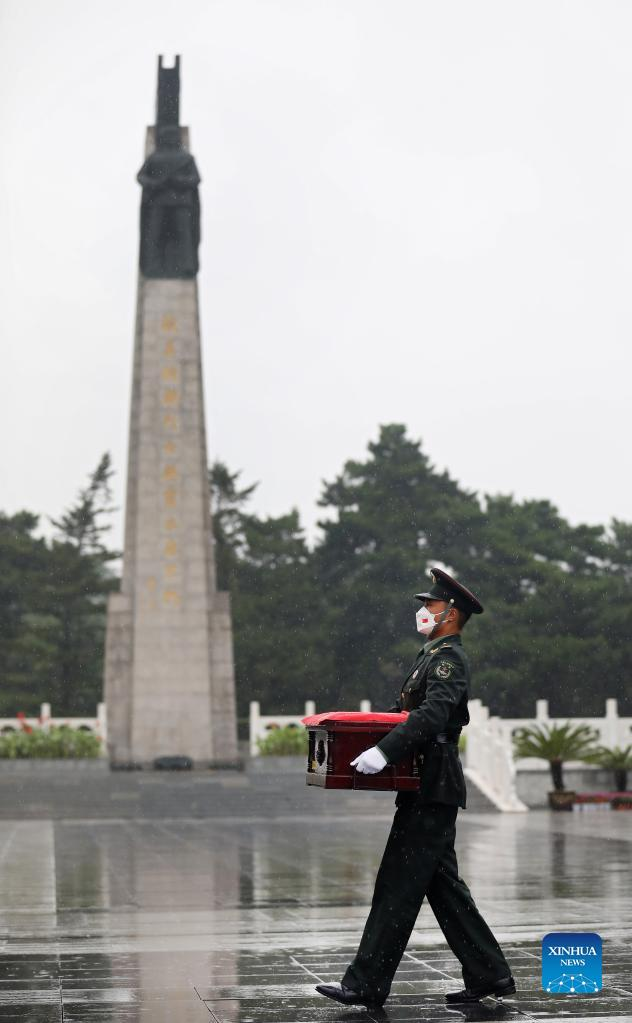 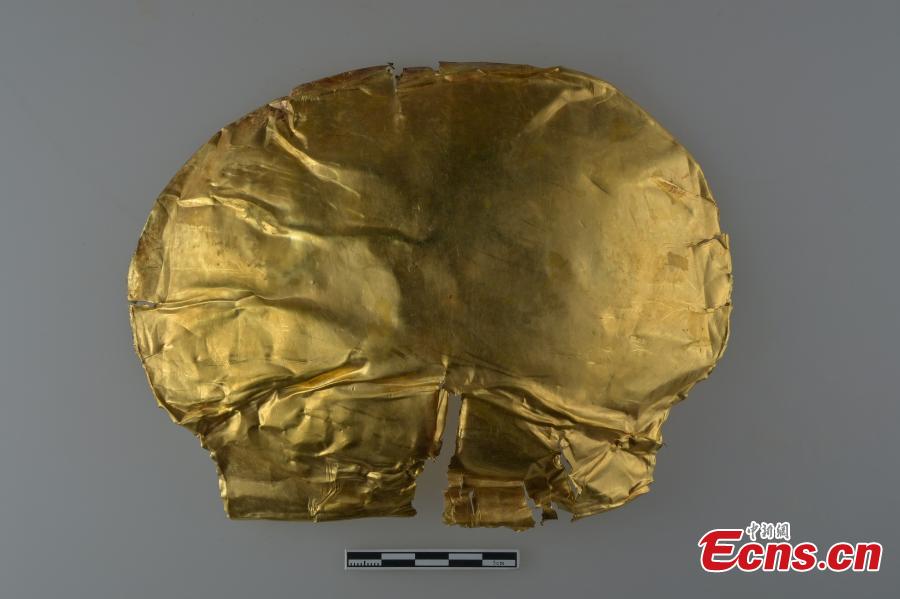 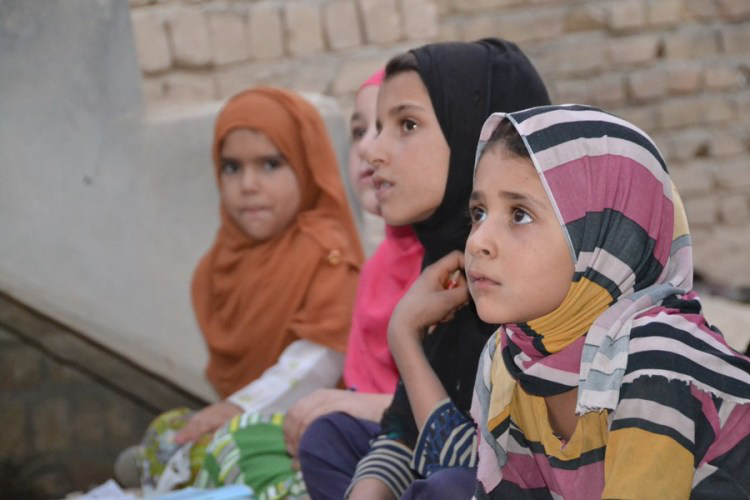 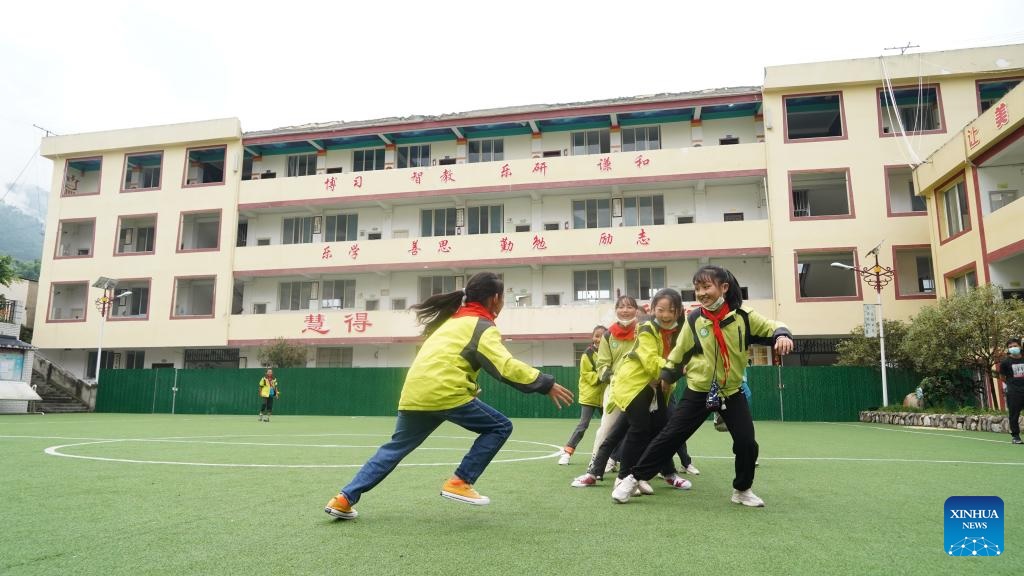 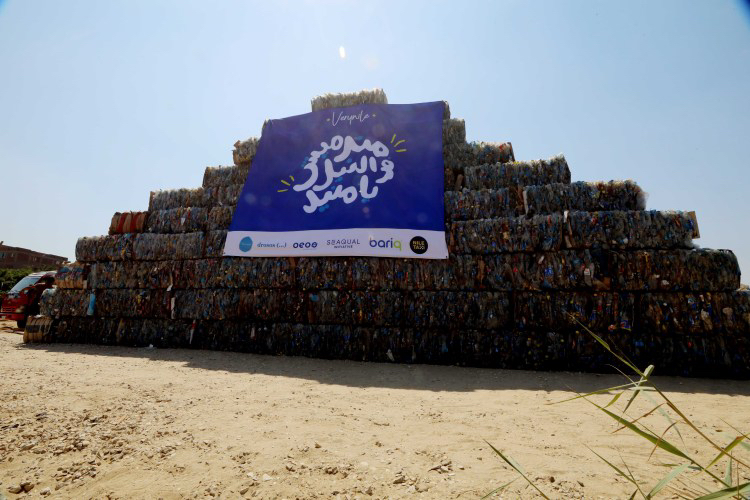 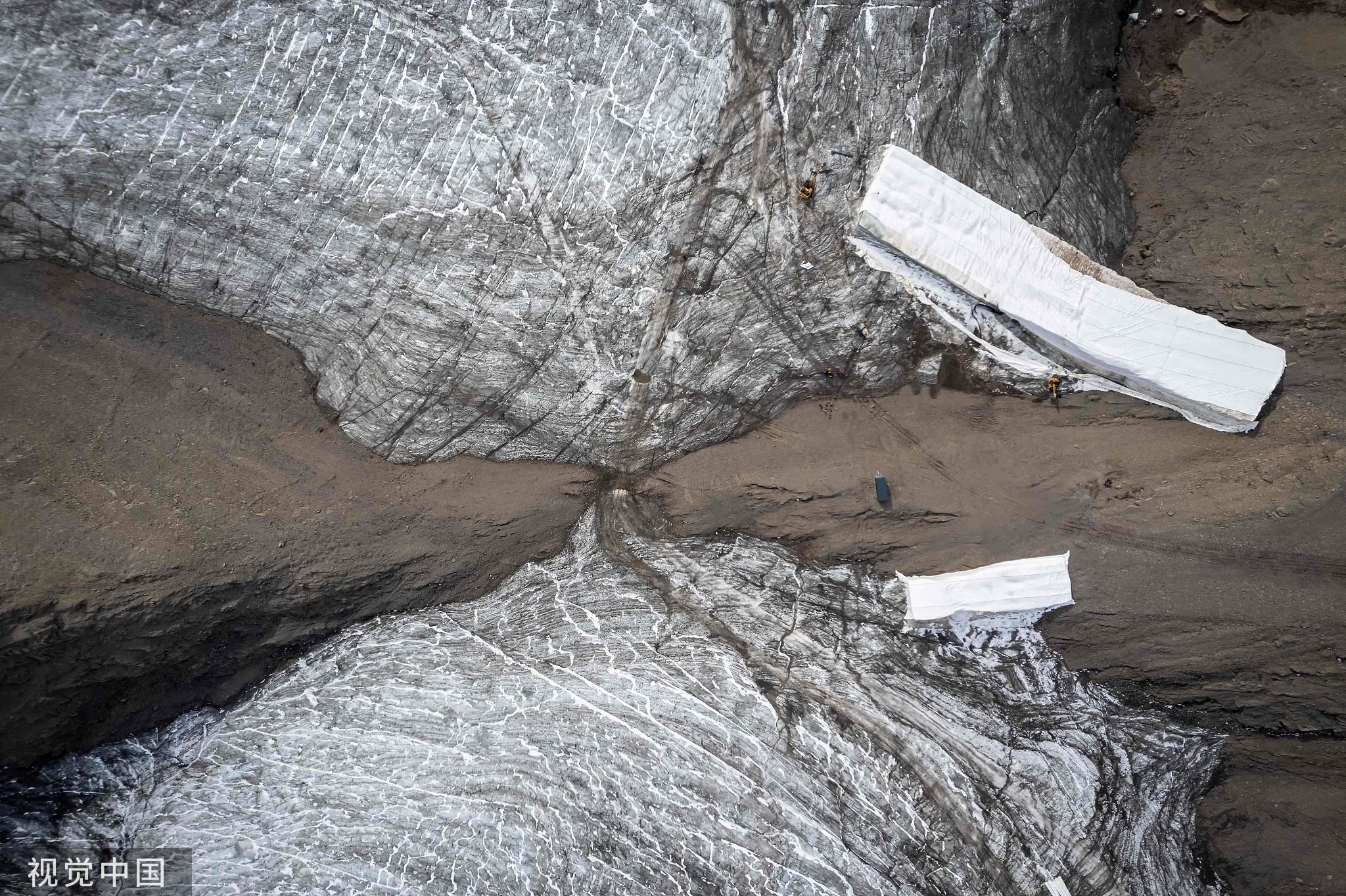 This aerial picture taken on Tuesday at Glacier 3000 resort above Les Diablerets shows the Tsanfleuron pass free of the ice that covered it for at least 2,000 years next to blankets covering snow from the last winter season to prevent it from melting. (Photo: CFP) 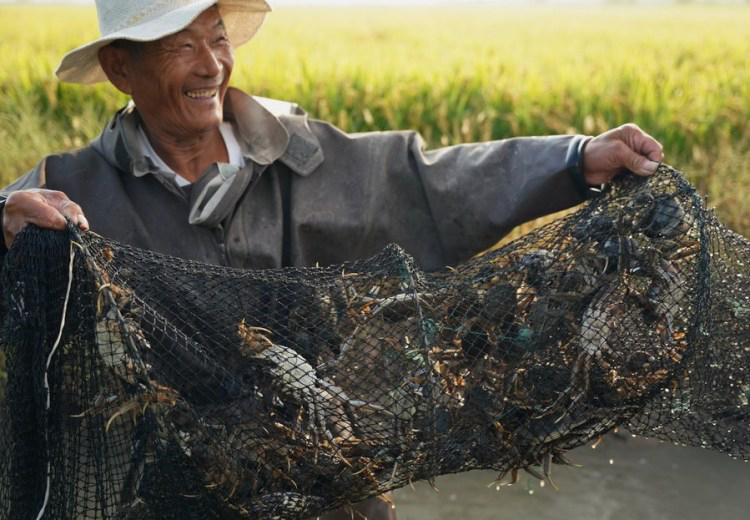 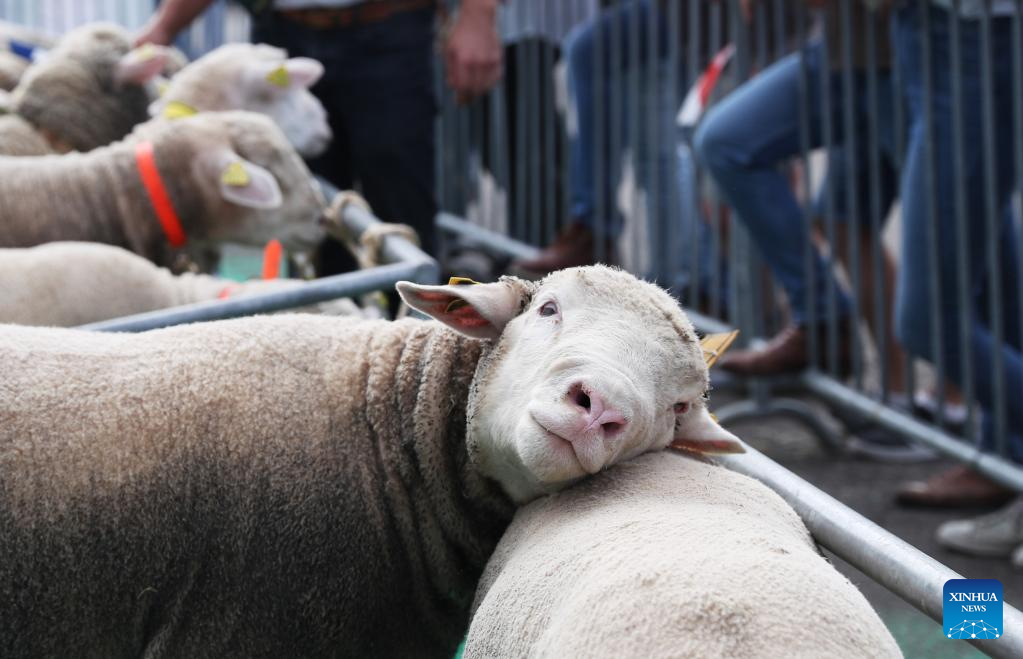 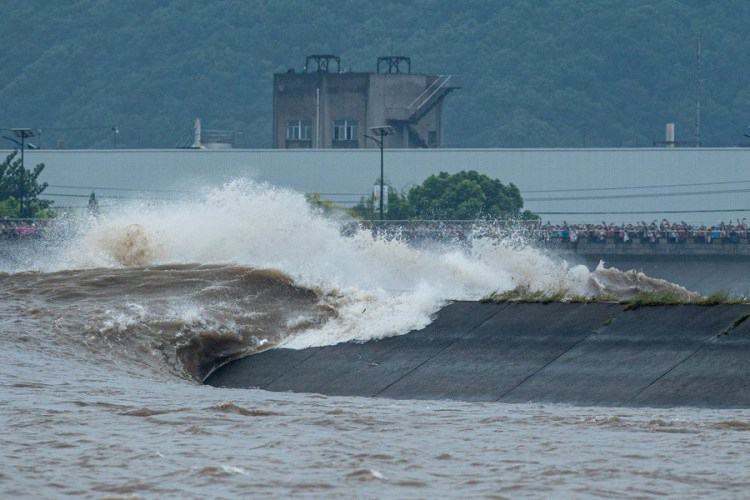 Billowing waves are seen as a tidal bore hits the banks of the Qiantang River in Hangzhou, East China's Zhejiang Province, on Tuesday. The Qiantang River tidal bore, famous for its height and speed, is a traditional tourist attraction here. (Photo: Xinhua) 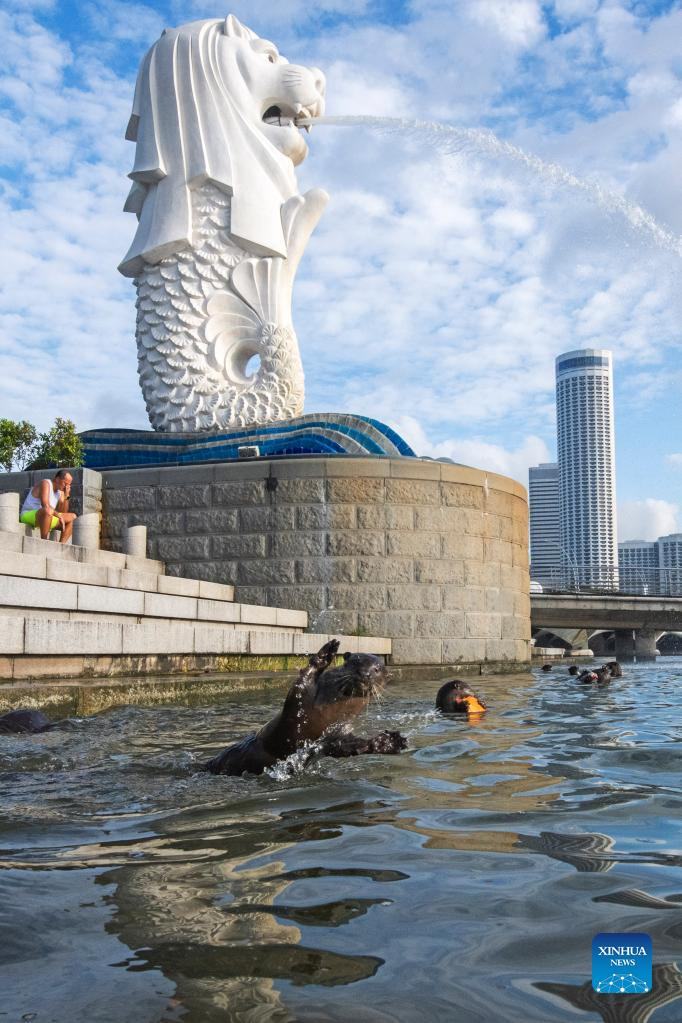 A family of wild smooth-coated otters are spotted next to Singapore's tourism icon, the Merlion, on its 50th birthday at the Merlion Park in Singapore, on Thursday. (Photo: Xinhua)