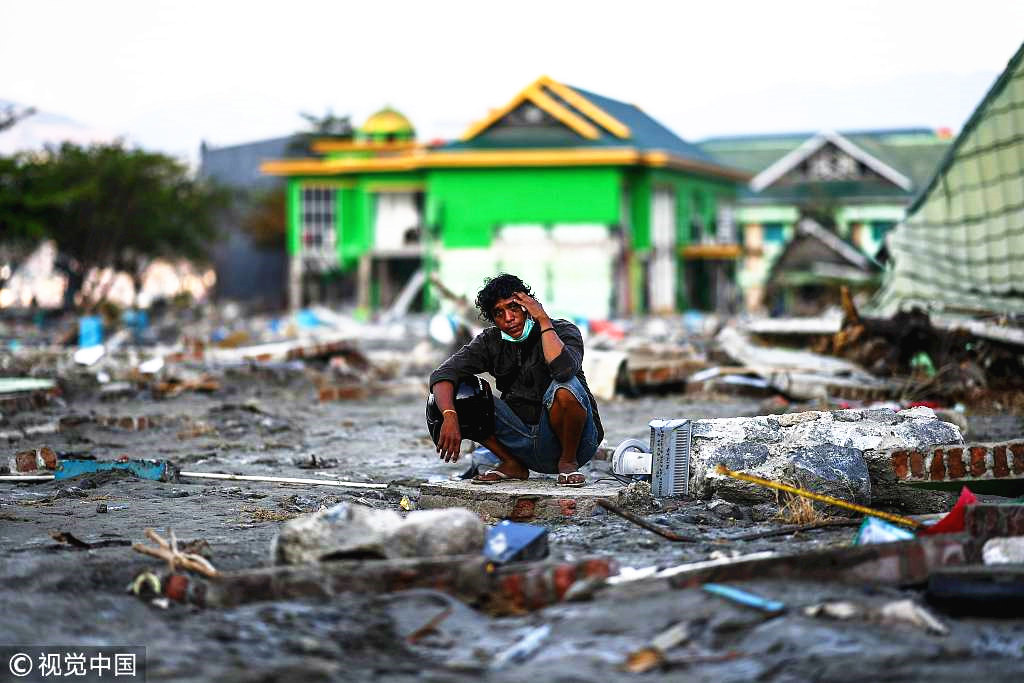 Photo taken on October 6, 2018 shows a resident sitting on the ruins after the earthquake. The death toll from multiple earthquakes and a tsunami in Indonesia’s Central Sulawesi Province jumped to 1,649. (Photos: VCG) 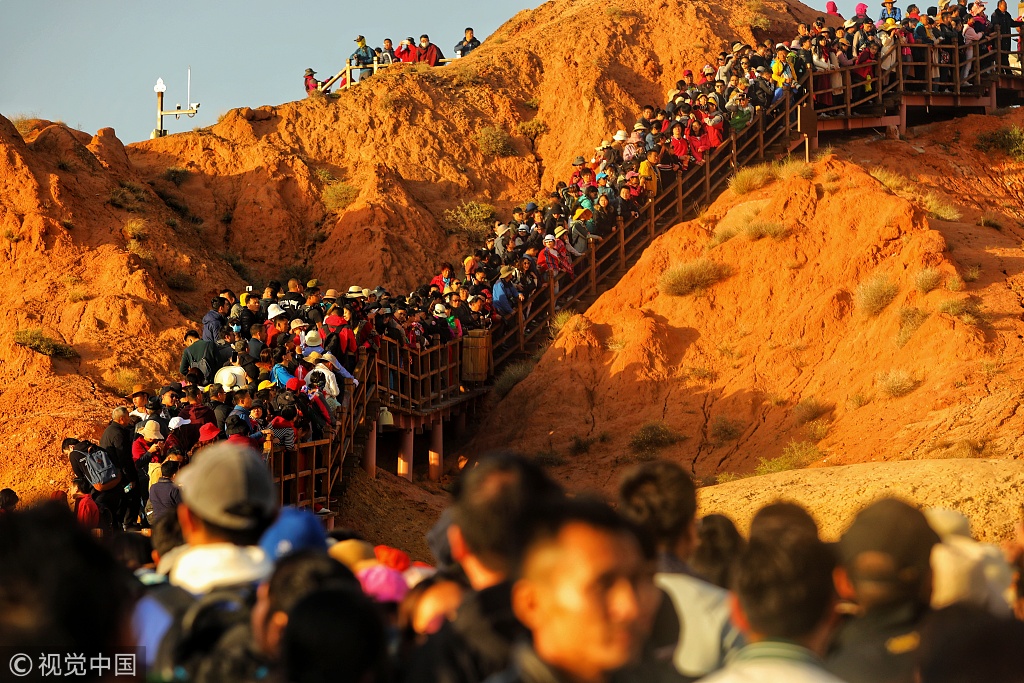 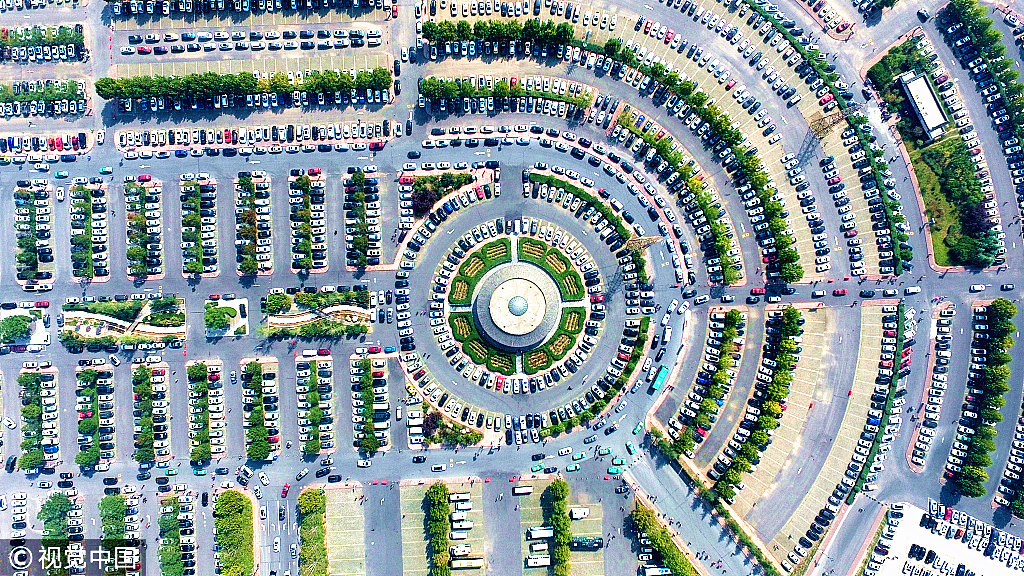 The Longmen Grottoes usher in peak visitor flow during the National Day holiday. An aerial photo of the parking lot on October 5, 2018 shows cars formed in the shape of a circuit board. 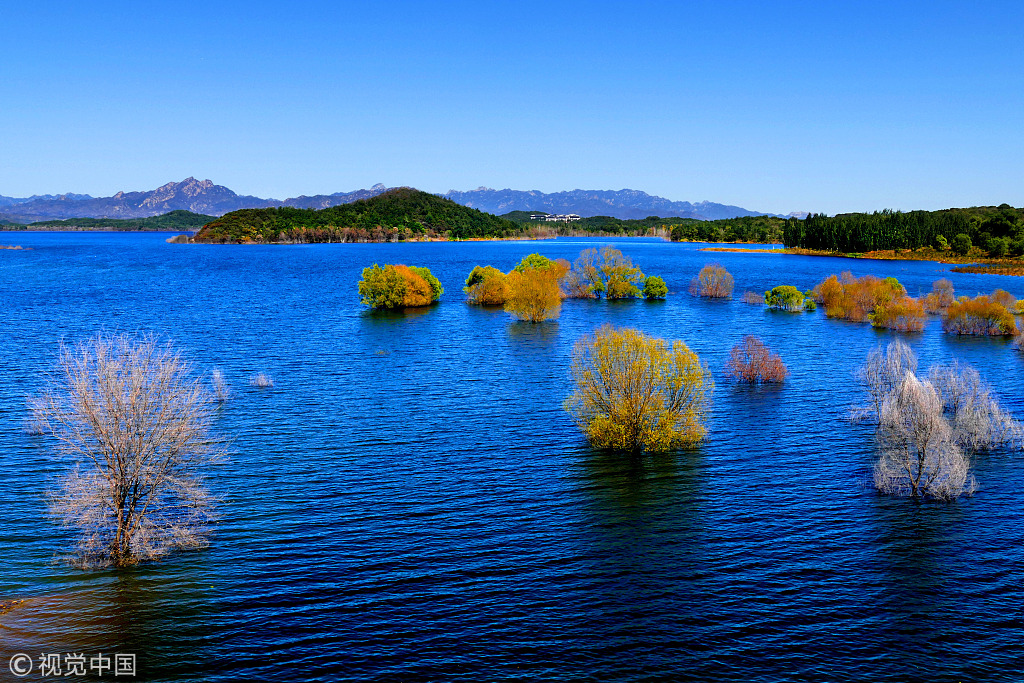 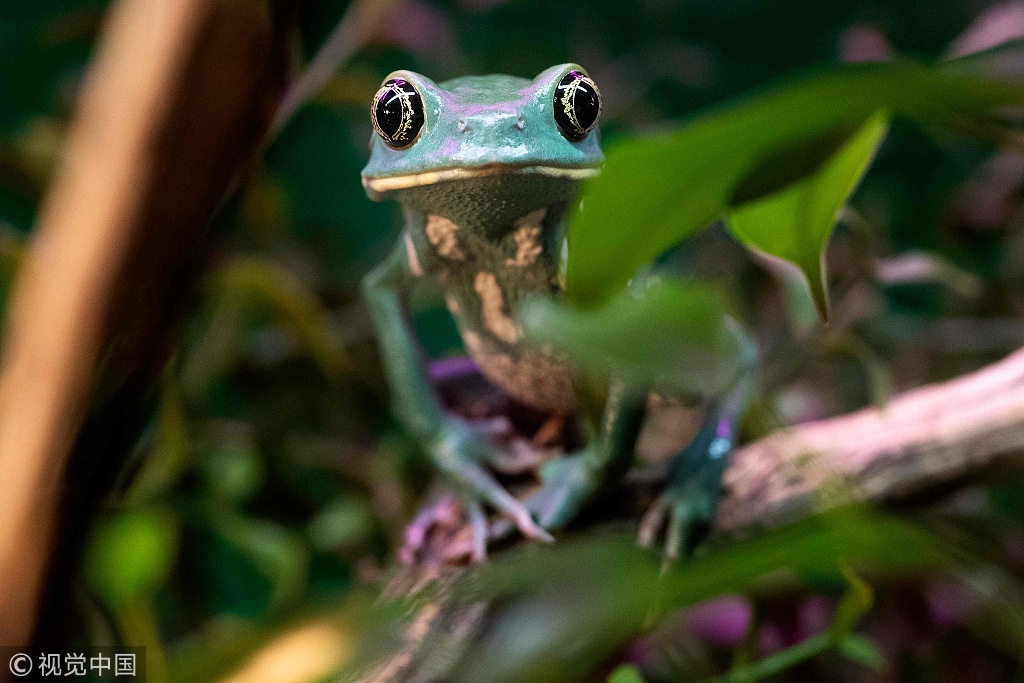 A photo taken on October 5, 2018 at the Palais de la Decouverte in Paris shows a Phyllomedusa frog at the installation of an exhibit called "Poison," which features 30 poisonous species. 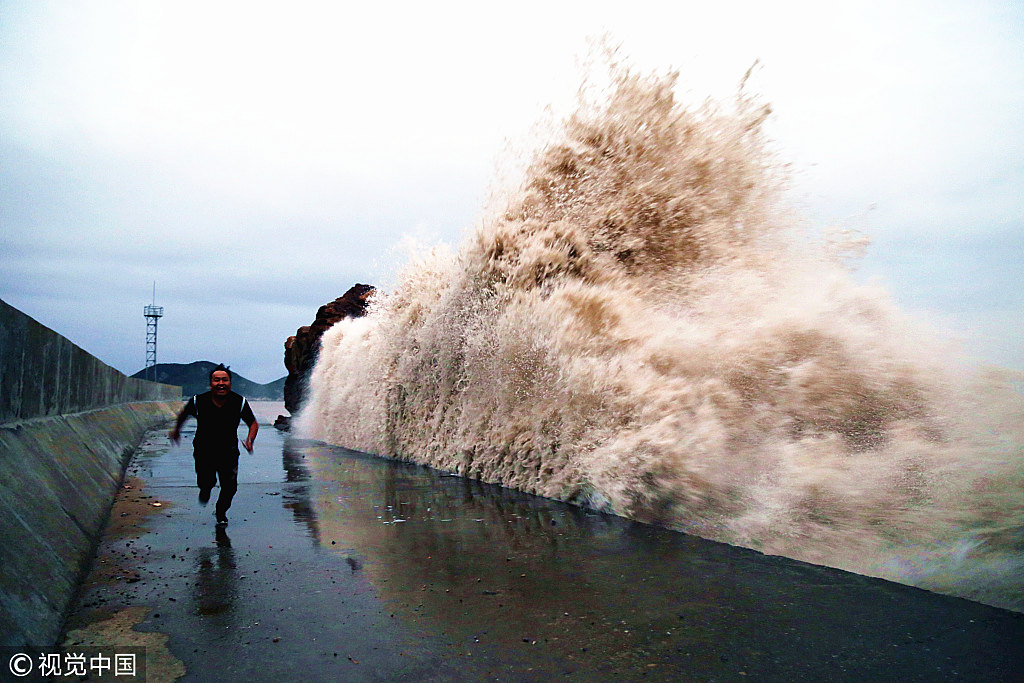 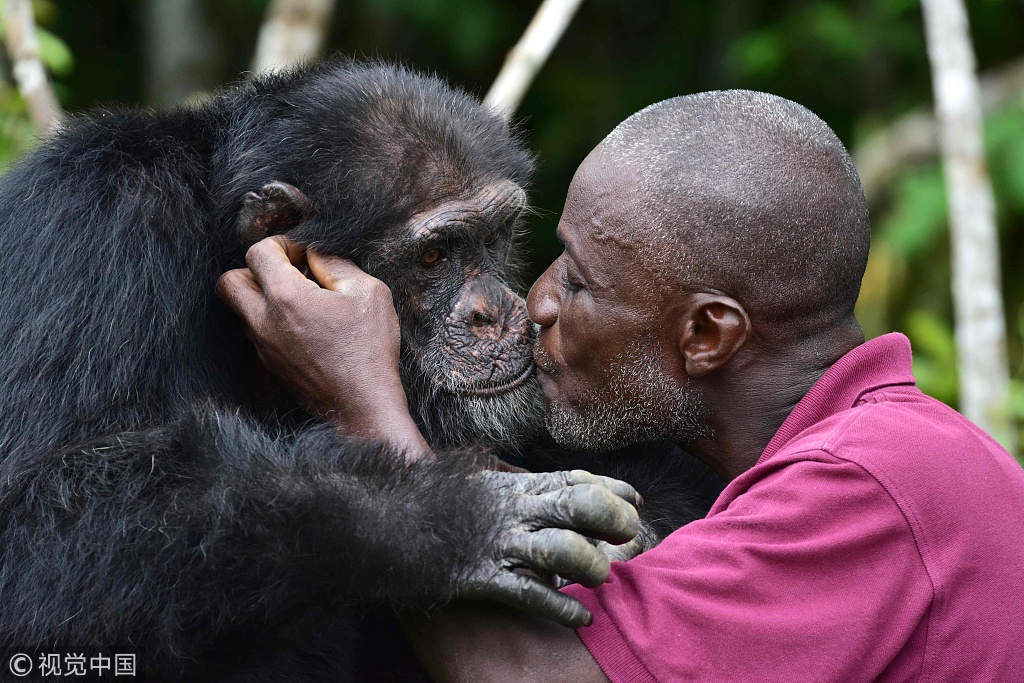 October 4 is "World Animal Day," which recognizes the contributions made by animals to help humanity. The File photo shows the close interaction between Ponso, a chimpanzee at a research facility in Ivory Coast, and his caretaker Germain. 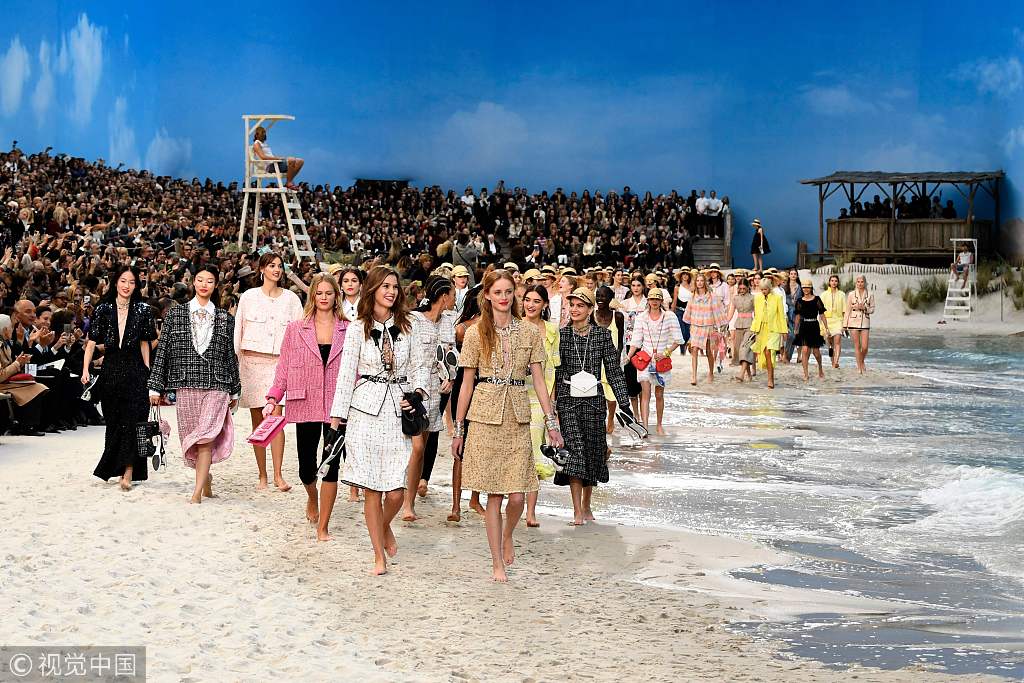 Models parade creations by Chanel at the end of the Spring-Summer 2019 Ready-to-Wear collection fashion show at the Grand Palais in Paris, on October 2, 2018. 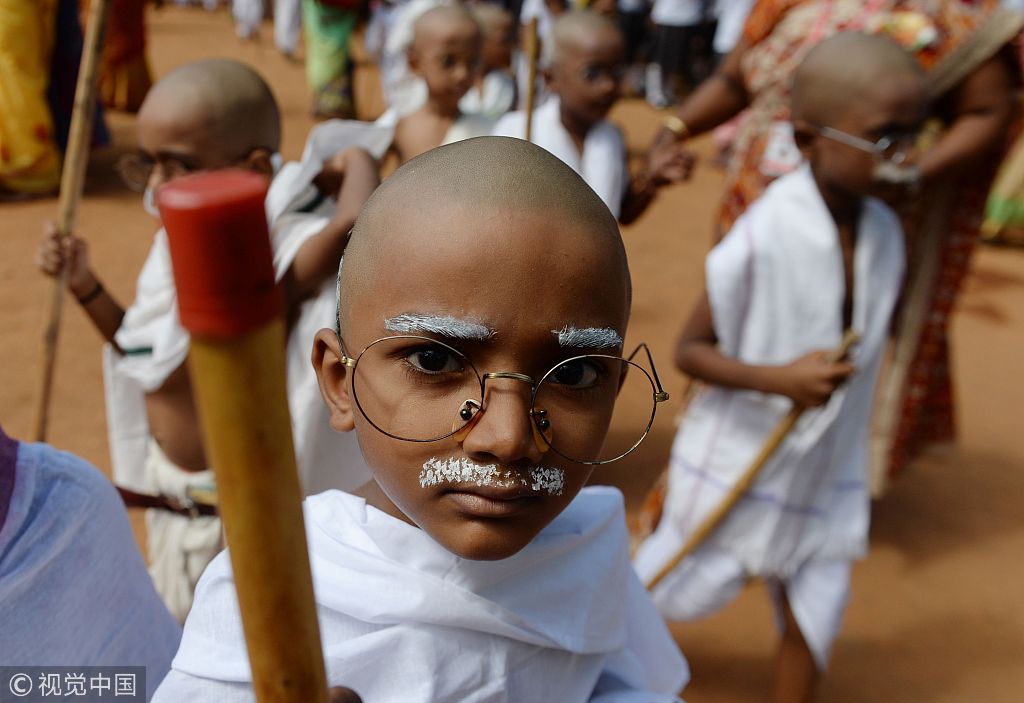 Indian schoolchildren with their head shaven and dressed like Mahatma Gandhi assemble during an event at a school in Chennai on October 1, 2018, ahead of Gandhi's birth anniversary on October 2.