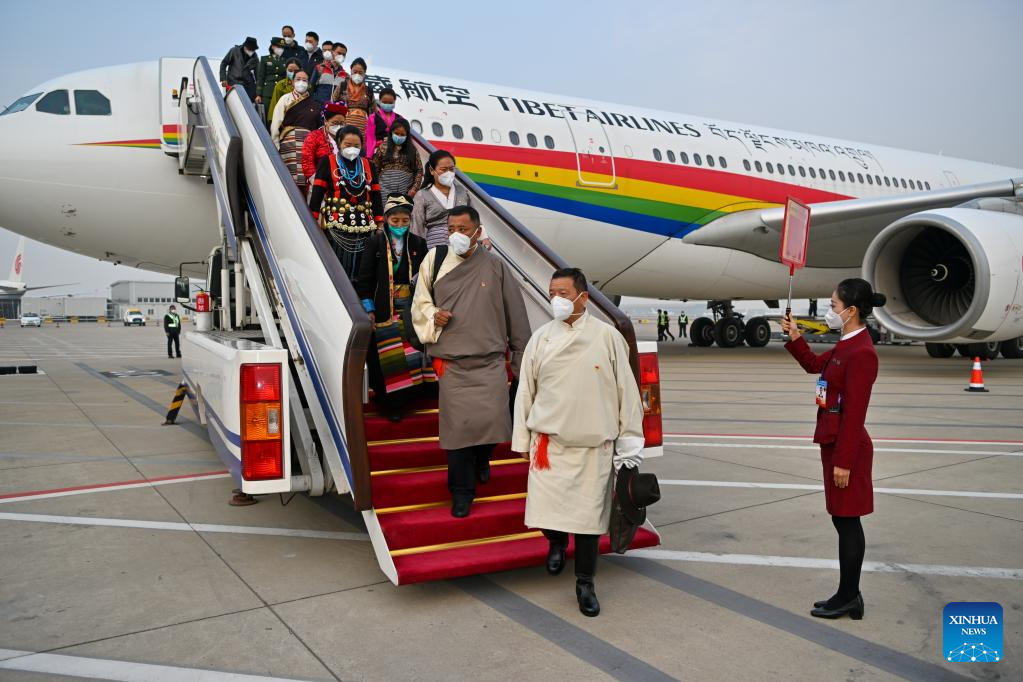 Delegates from Tibet Autonomous Region to the 20th National Congress of the Communist Party of China (CPC) arrive in Beijing, capital of China, on Thursday. (Photo: Xinhua) 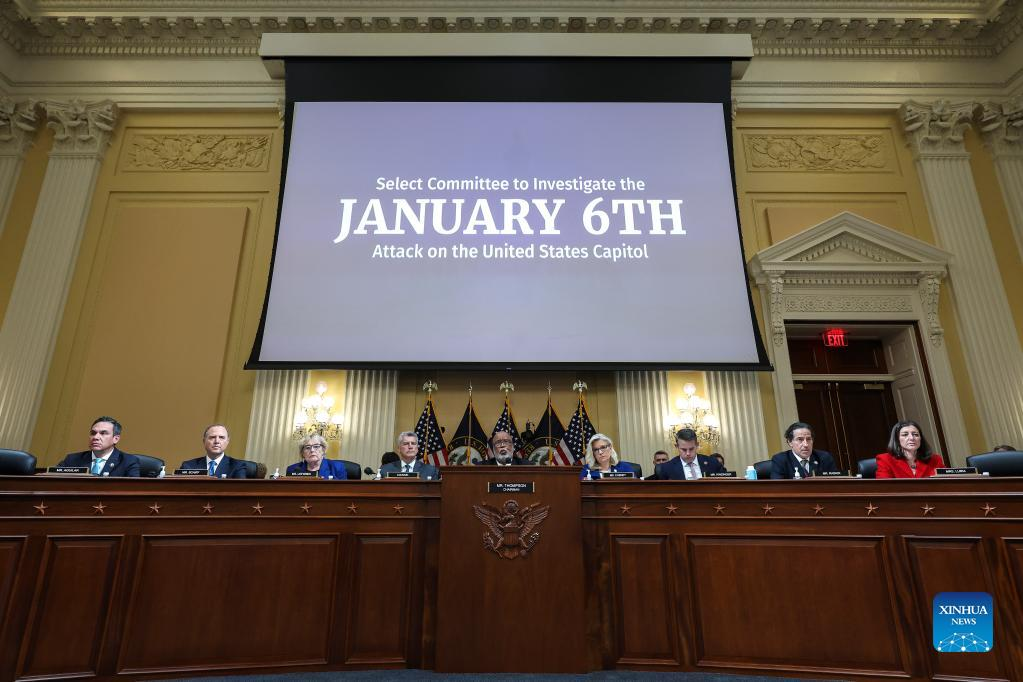 Photo taken on Thursday shows a public hearing of the US House Select Committee to Investigate the January 6th Attack on the US Capitol in Washington DC, the United States. The House select committee investigating last year's Capitol riot voted Thursday to subpoena former US President Donald Trump. (Photo: Xinhua) 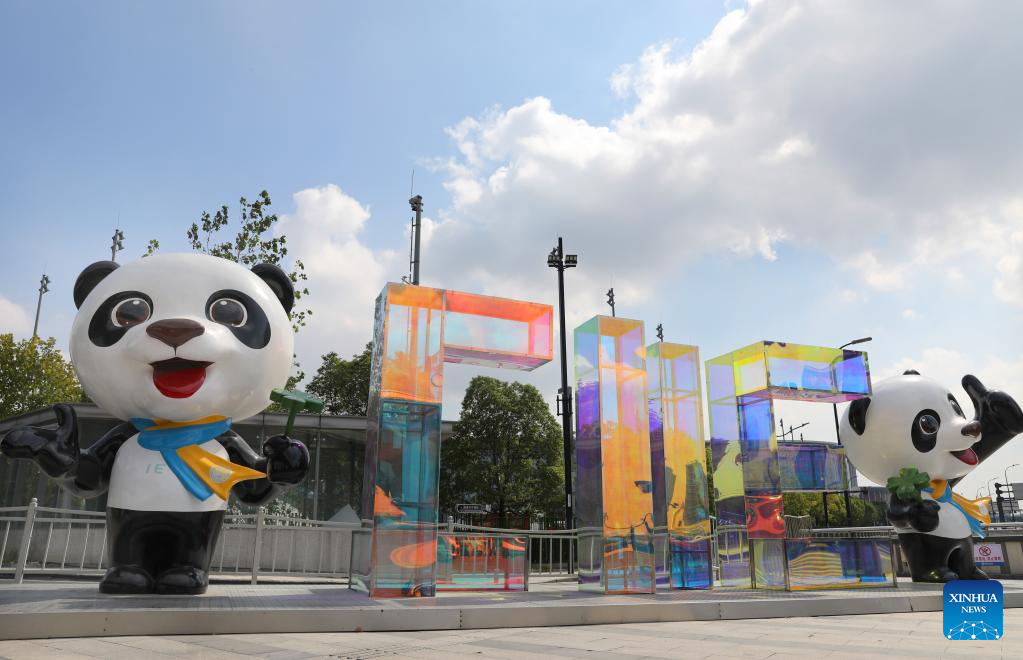 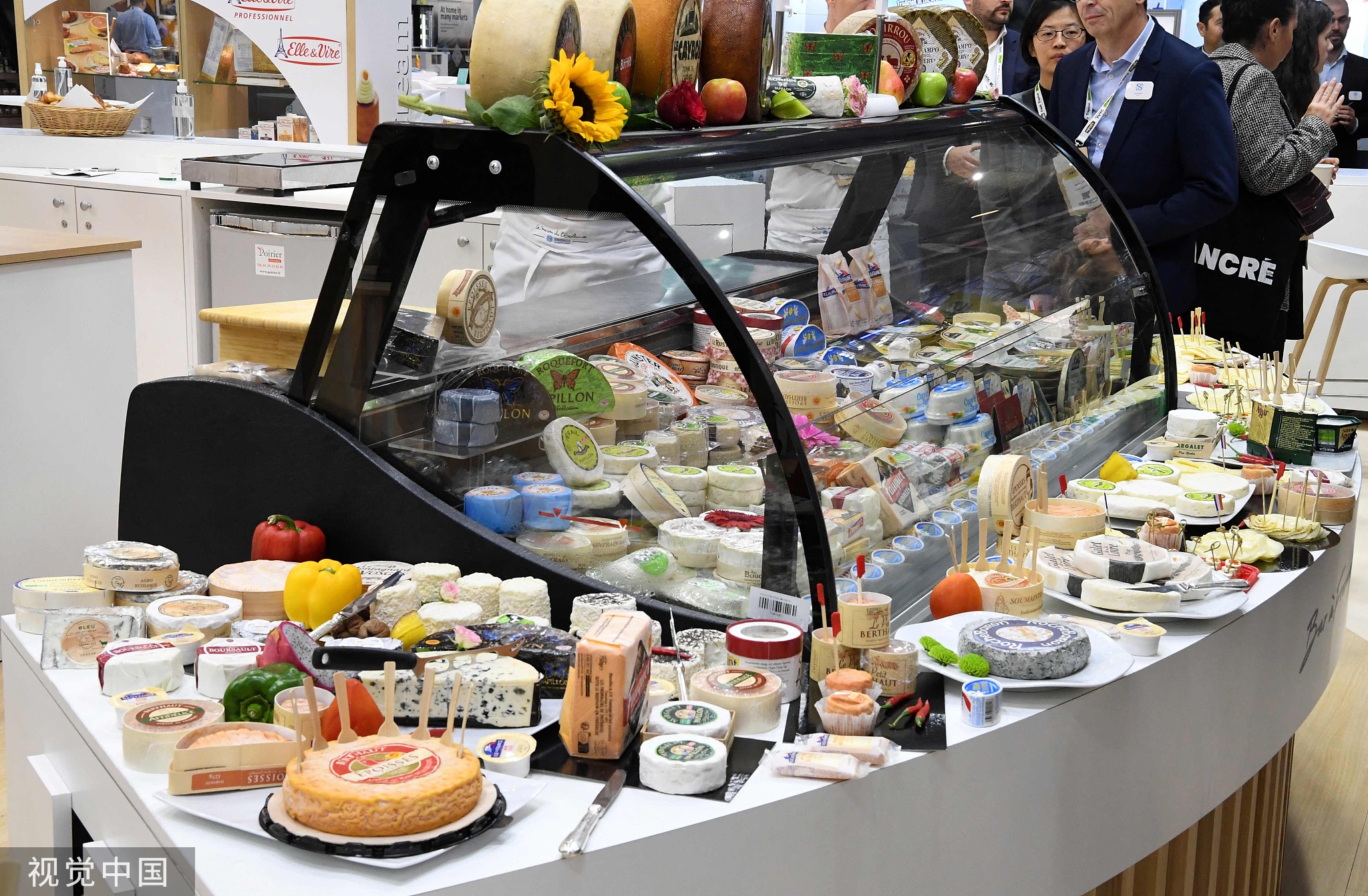 Different types of cheese are displayed at the SIAL Paris 2022 (Salon International de l'Alimentation) in Villepinte near Paris on Saturday. (Photo: CFP) 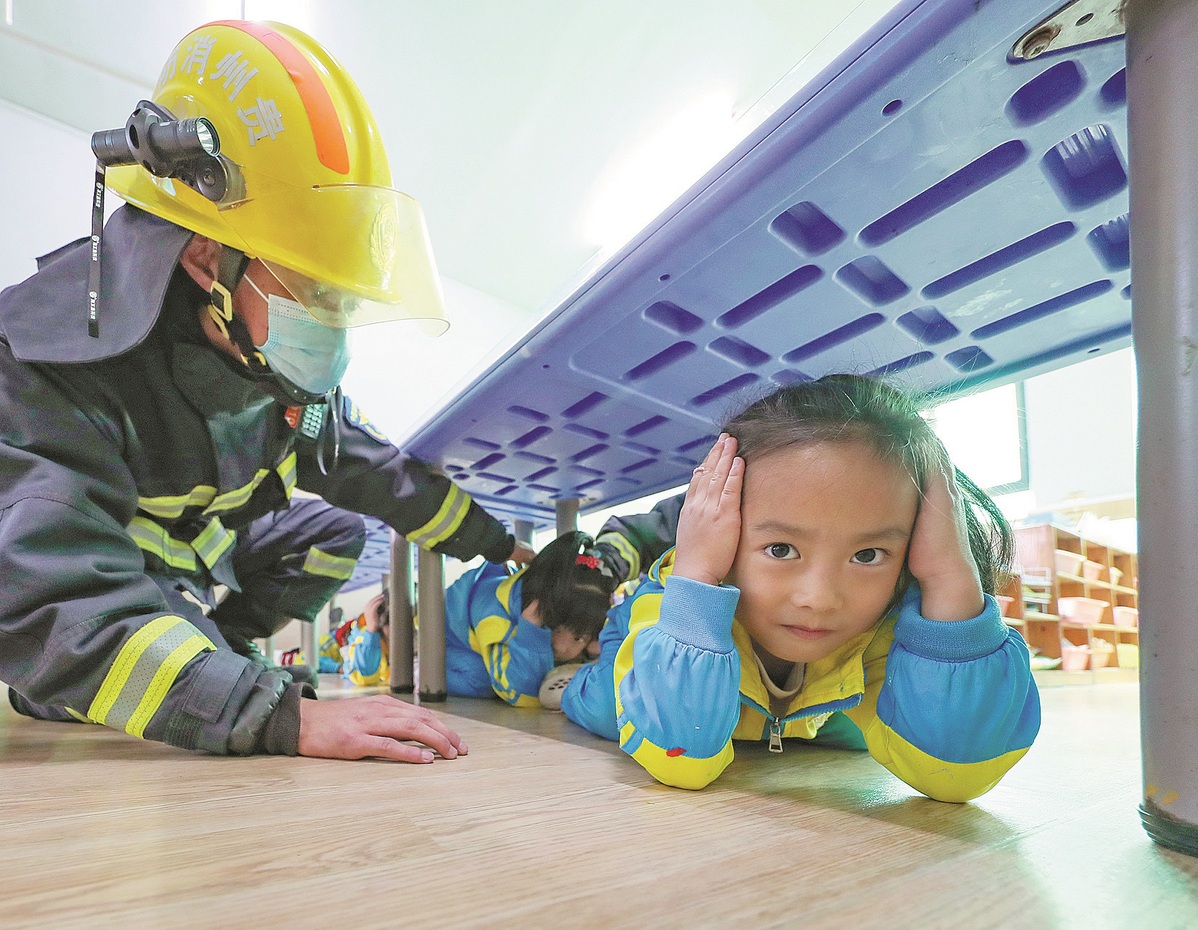 Kindergarten children learn how to avoid being hurt in case of an earthquake in Yuping, Guizhou Province, on Wednesday. Schools in the county organized lessons for International Day for Disaster Reduction. (Photo: China Daily) 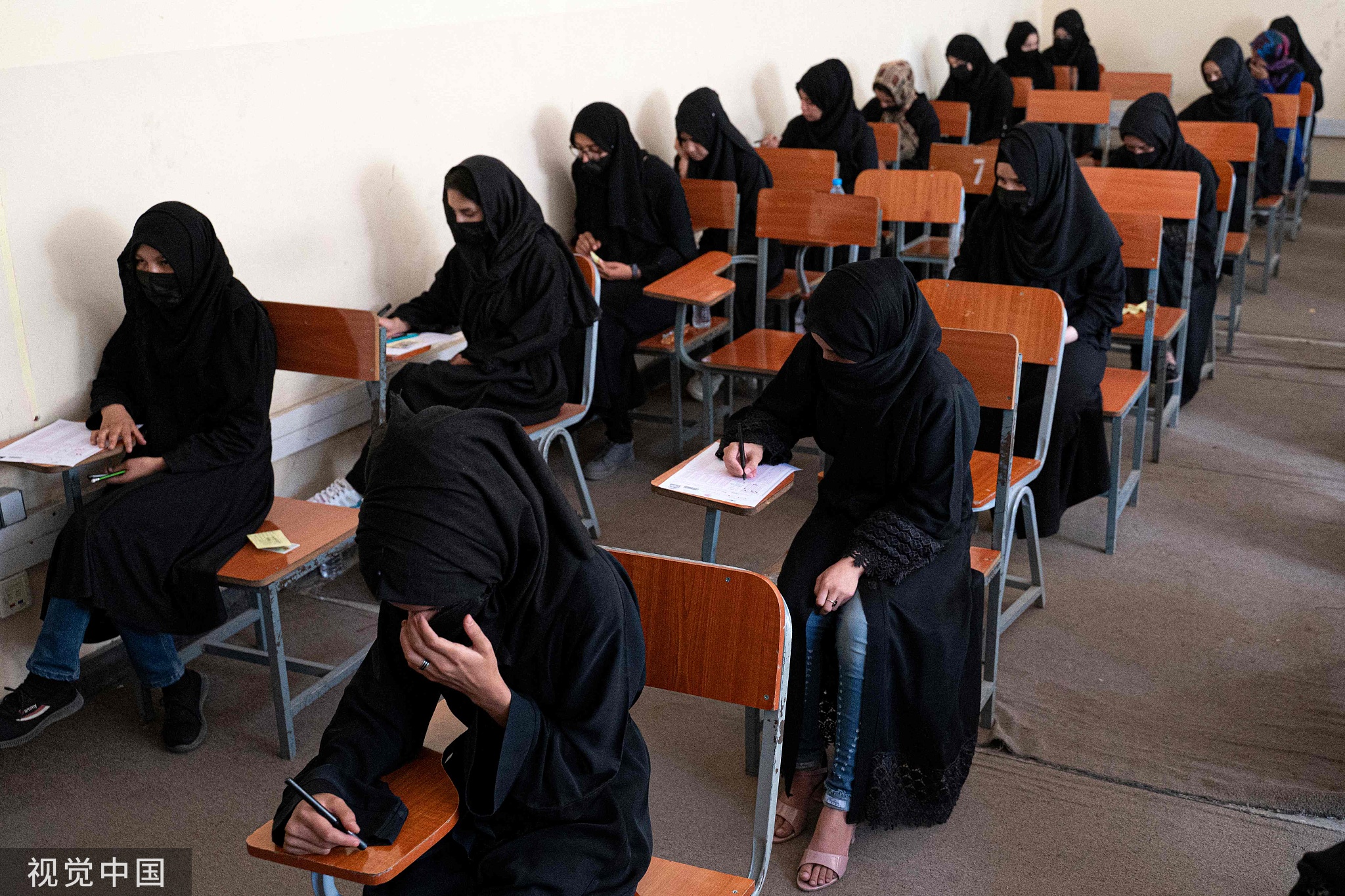 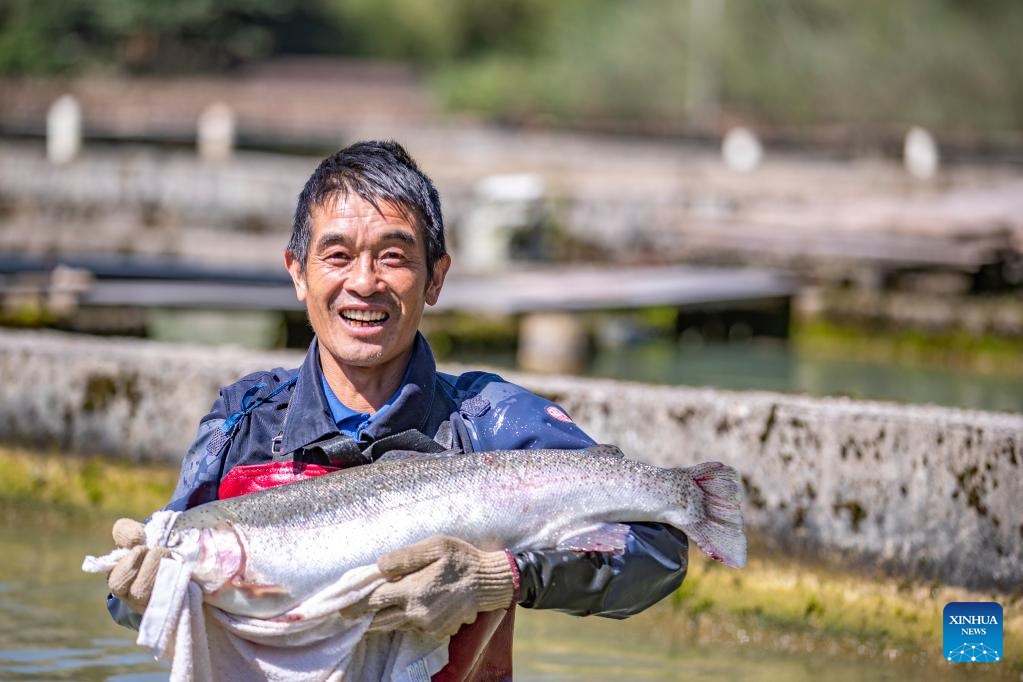 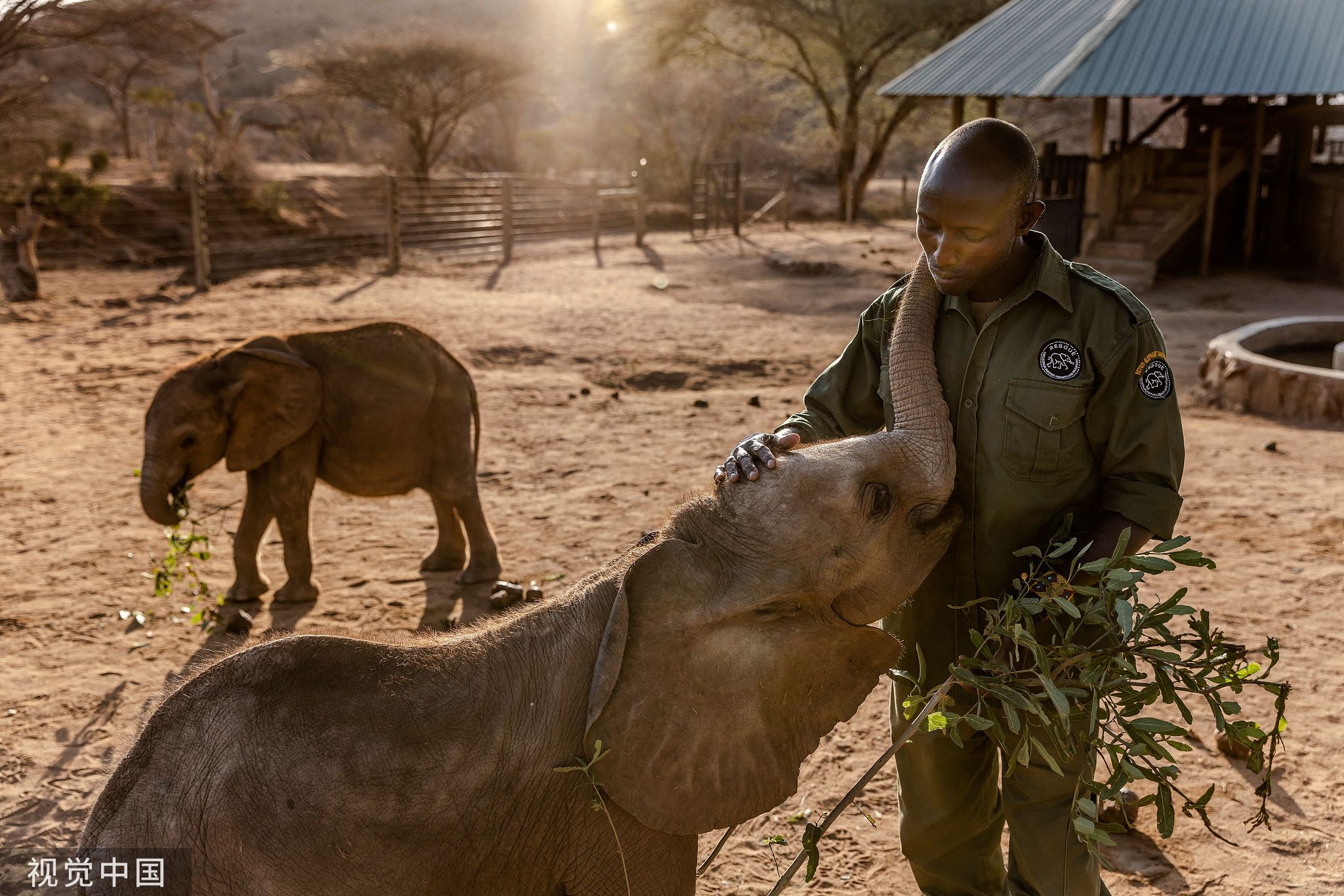 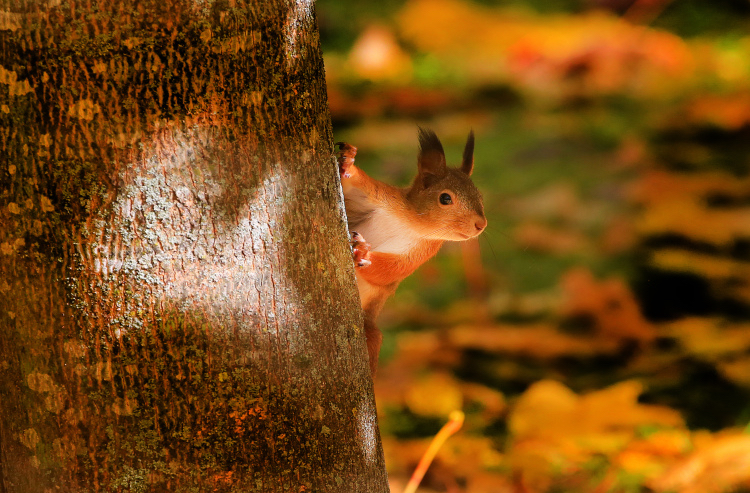 A squirrel is seen in Minsk, Belarus, on Monday. (Photo: Xinhua) 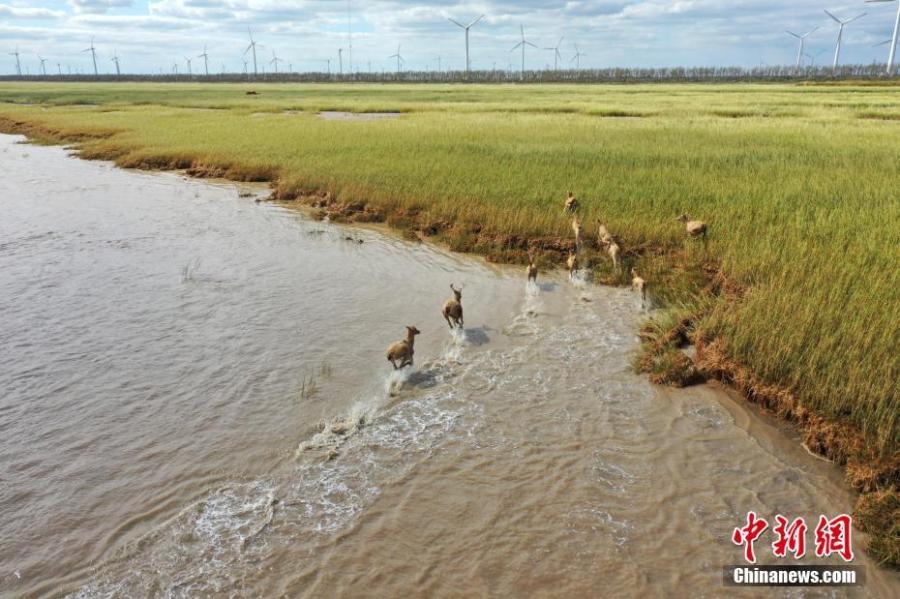