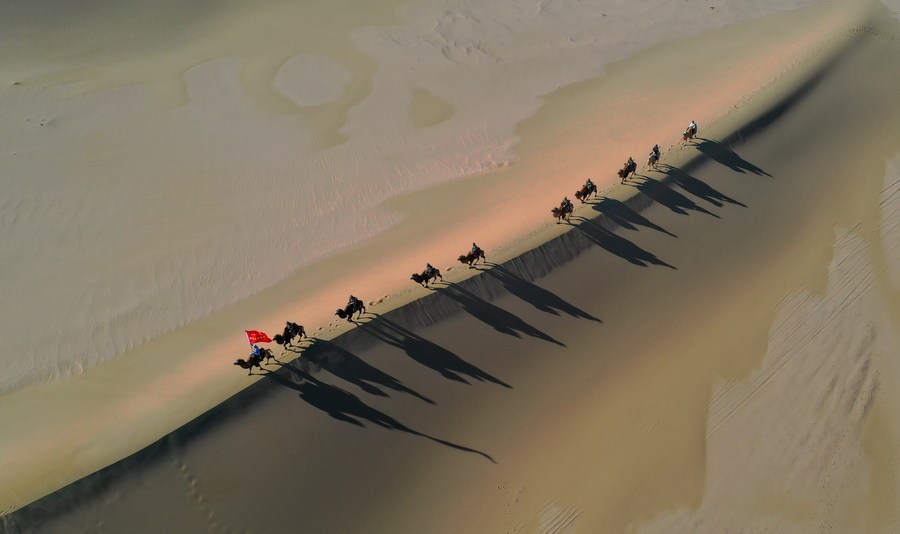 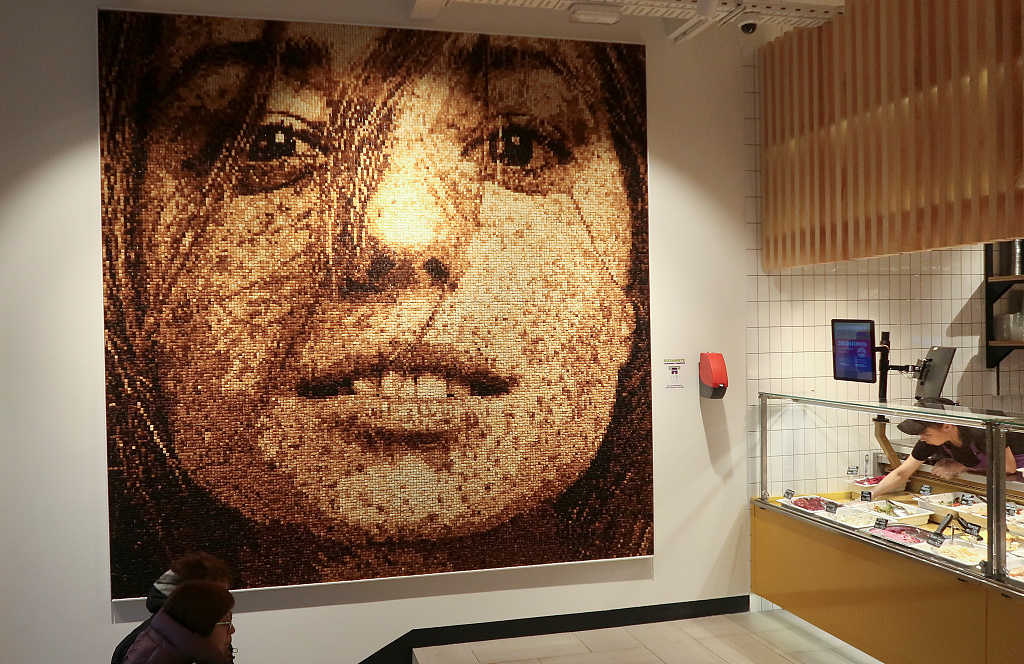 Friday marks World Food Day. It was founded in 1979 and is observed by over 150 countries. The day is dedicated to raising awareness about the problems of poverty and hunger. A portrait of a woman made of 40,000 grilled bread cubes by a Russian artist is displayed at a cafe in Moscow, Russia. (Photo: VCG) 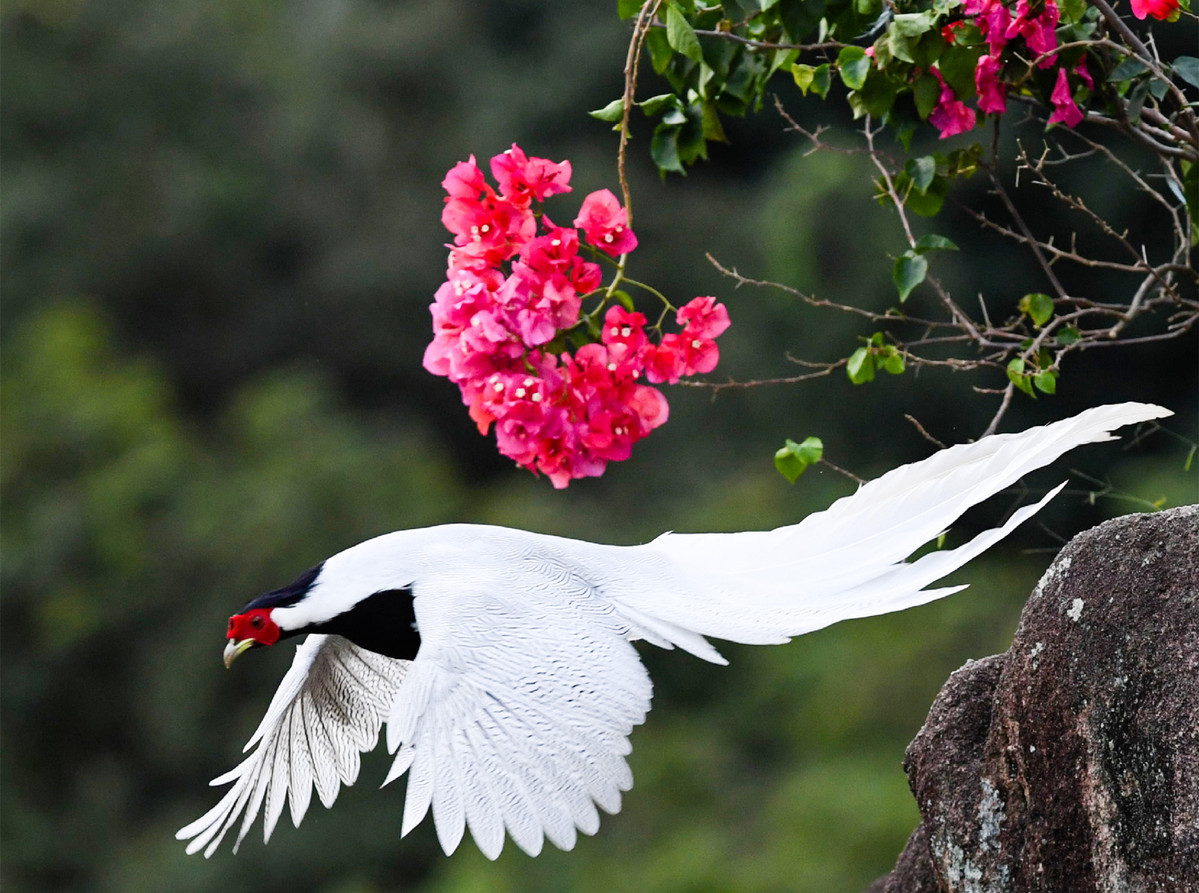 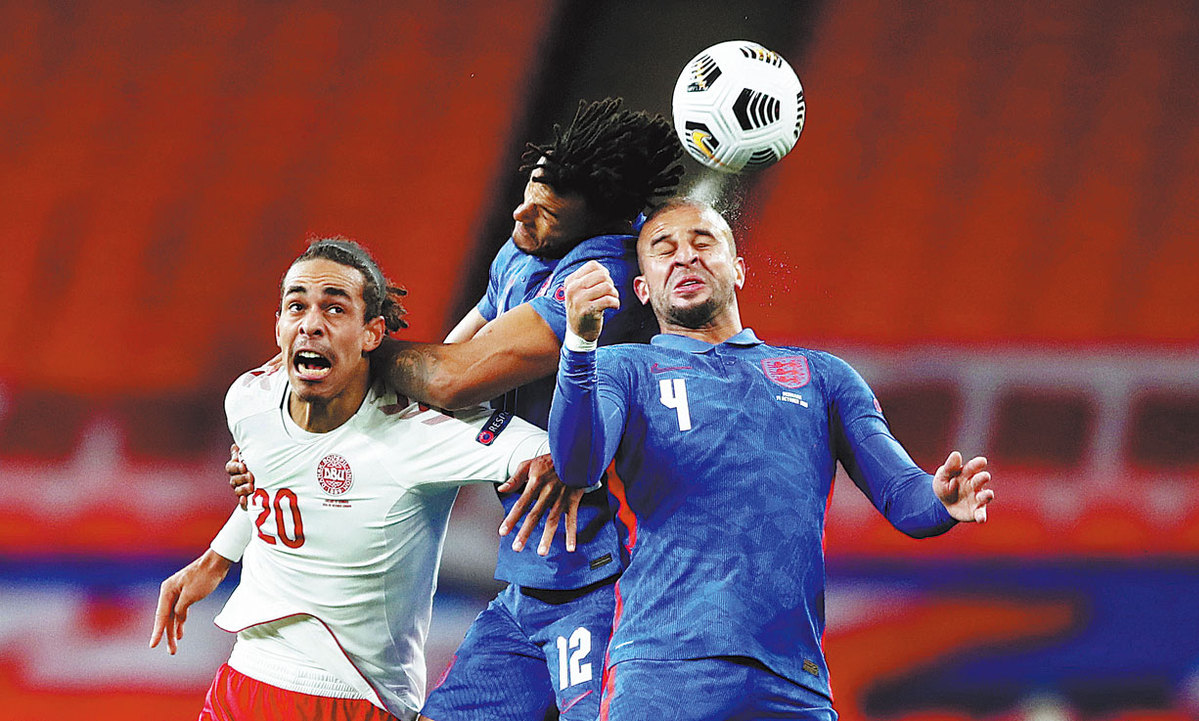 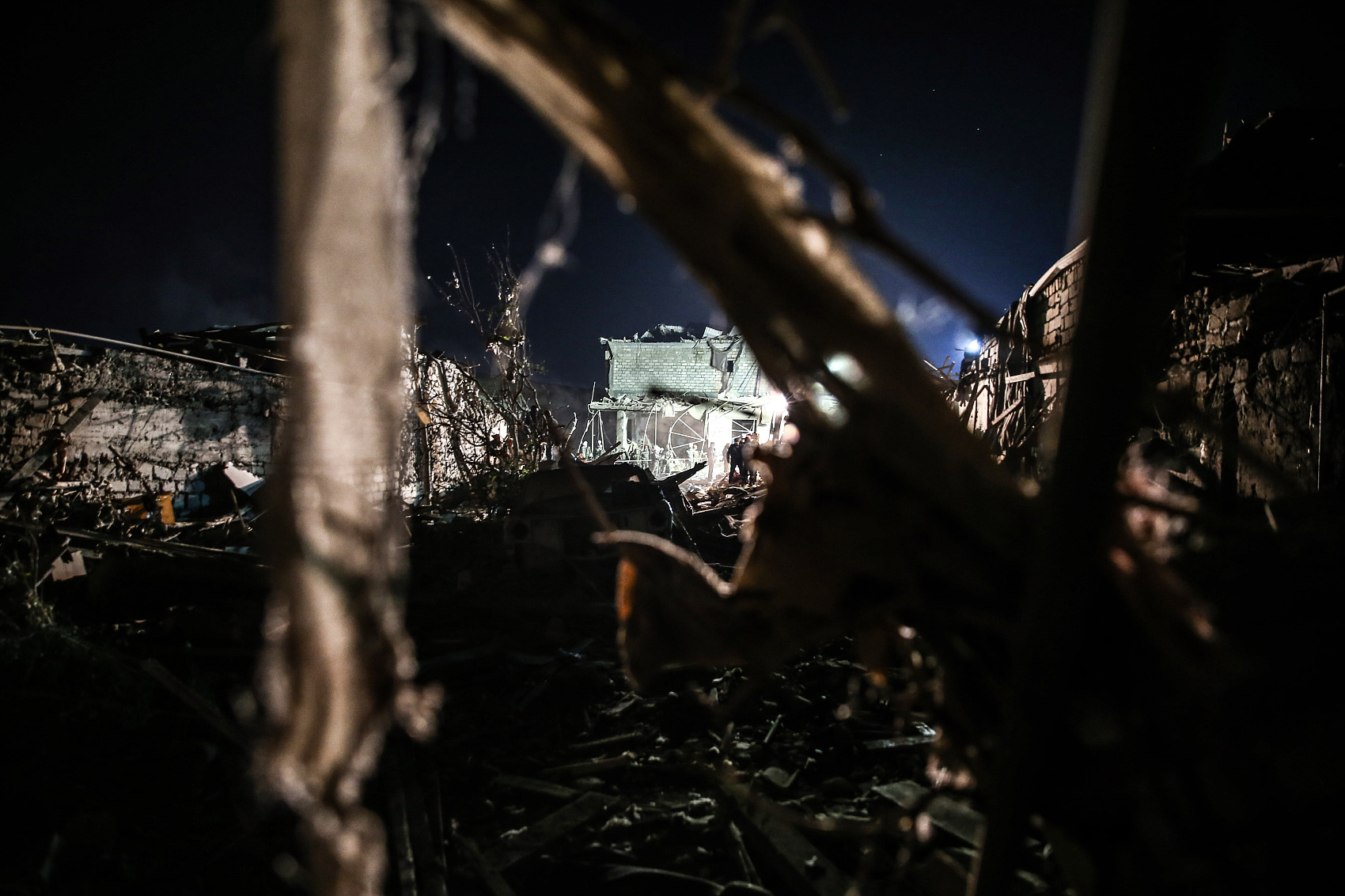 A missile strike leveled several homes in Azerbaijan's second city of Ganja on Saturday, hours after a shelling attack on Stepanakert, marking a new escalation in the three-week conflict between ethnic Armenians and Azerbaijanis over the Nagorno-Karabakh region.(Photo: CFP) 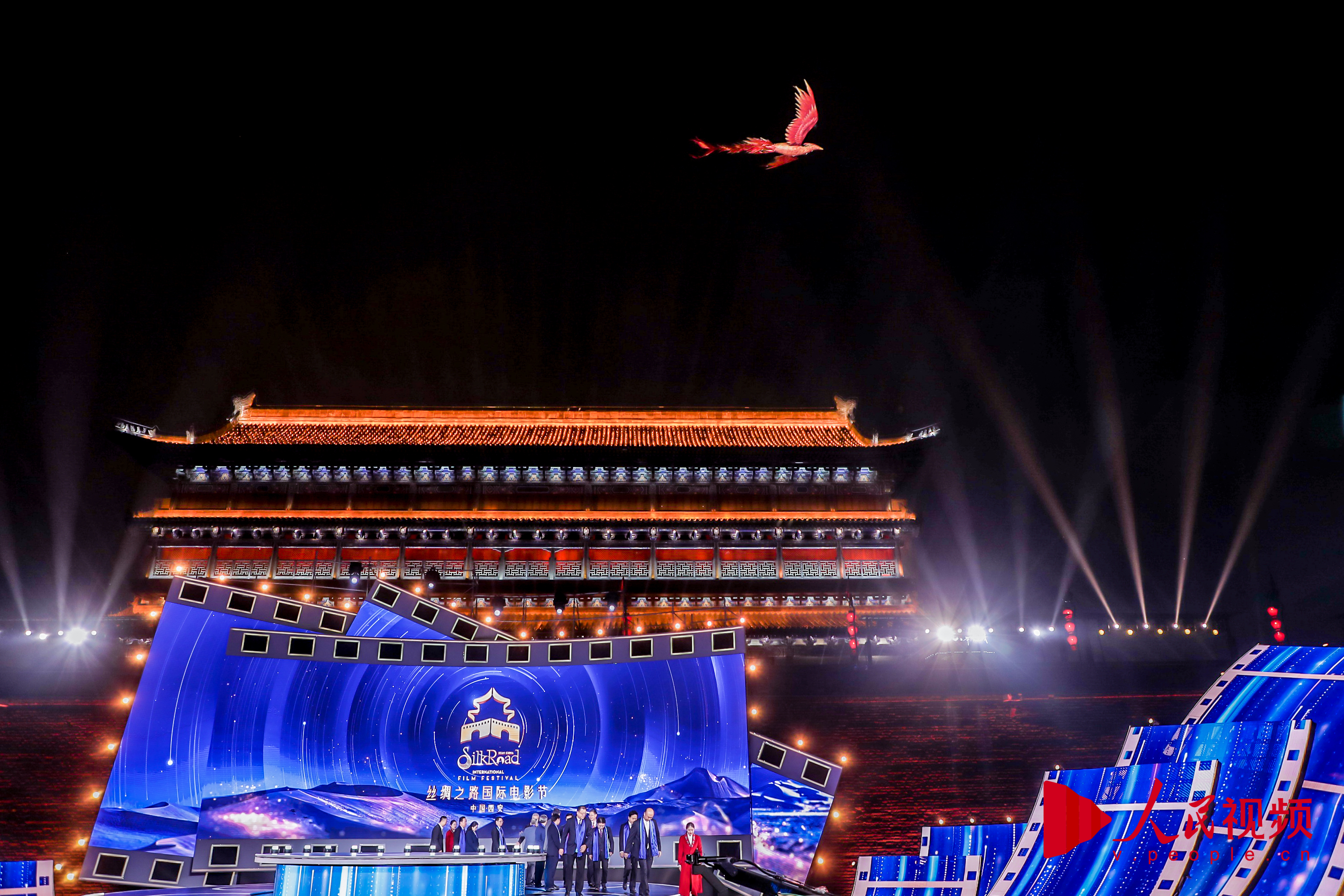 The 7th Silk Road International Film Festival (SRIFF) opened successfully on Sunday in Xi'an, northwest China's Shaanxi Province. The SRIFF is held annually by Shaanxi and Fujian Provinces in turn. This year marks the 7th anniversary of the Belt and Road Initiative and the fourth time for Xi'an to play host to this film festival. (Photos: People's Daily app) 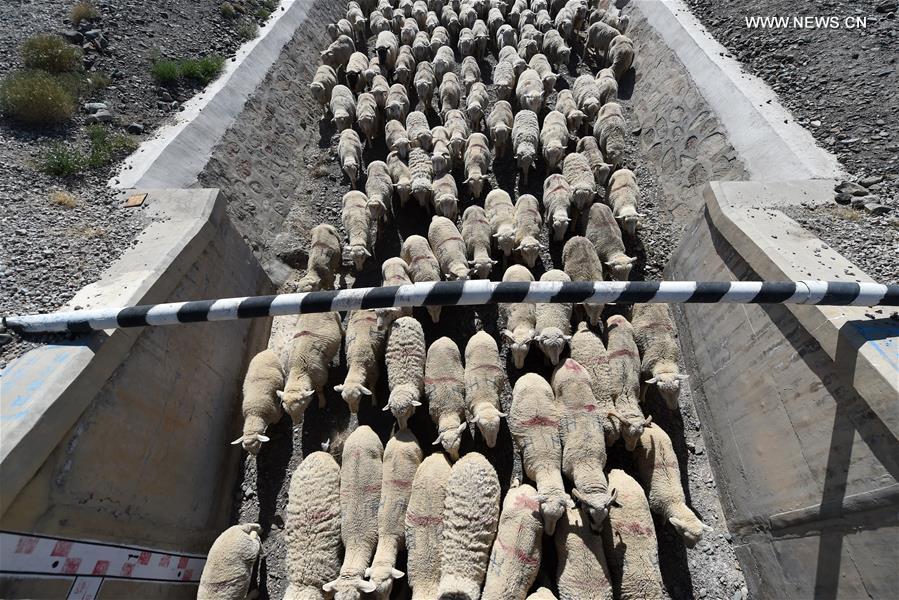 From mid-October to next mid-March every year, over 300 herdsmen in about 50 villages in Sunan Yugur Autonomous County drive more than 100,000 cattle and sheep to lower elevation corn fields, dozens of kilometers away, in a bid to preserve the pasture for livestock grazing in summer and autumn. (Photo: Xinhua) 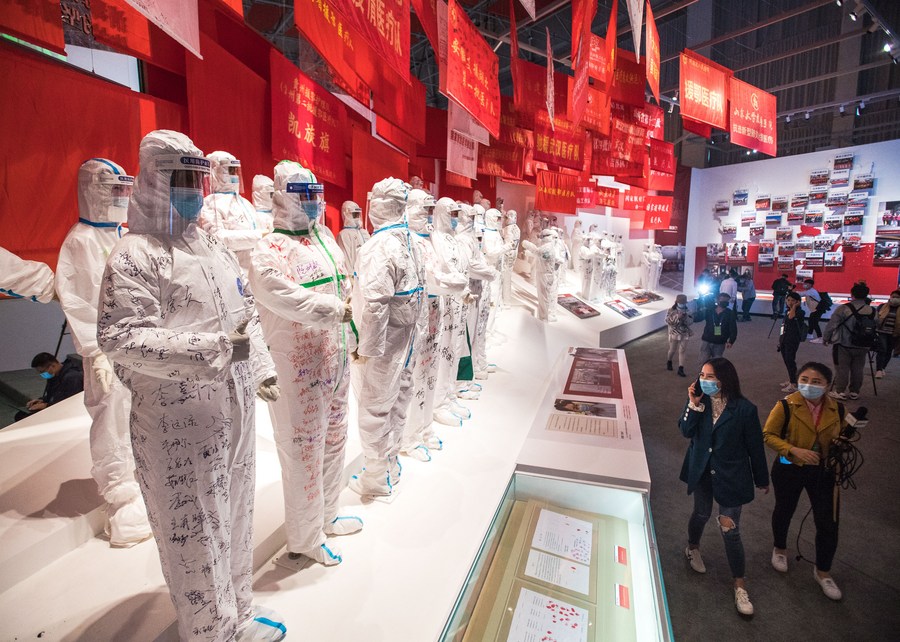 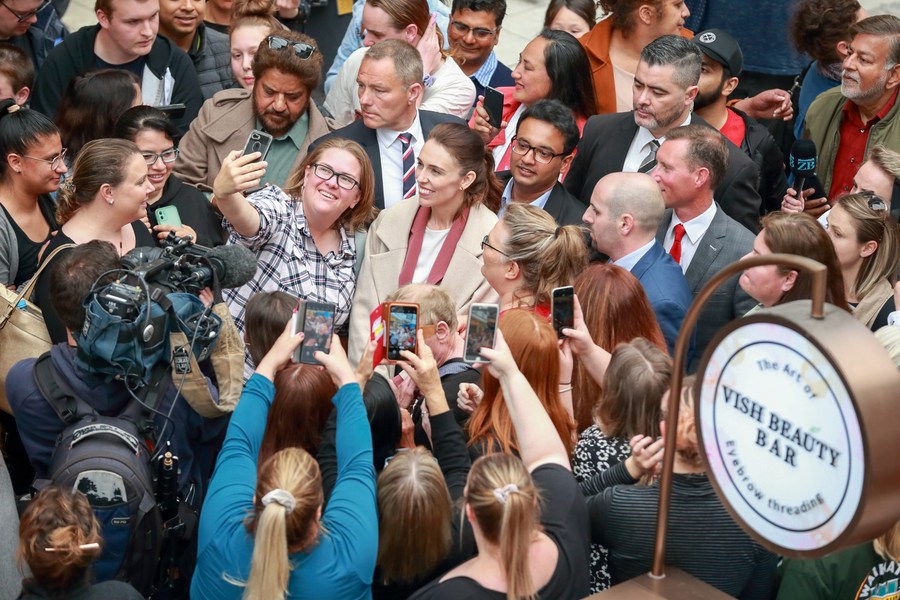 New Zealand Prime Minister and Labour Party leader Jacinda Ardern makes a selfie with her supporters during an election campaign held in Hamilton, New Zealand, on Tuesday. The election day of the 2020 General Election and referendums will fall on Oct. 17. (Photo: Xinhua) 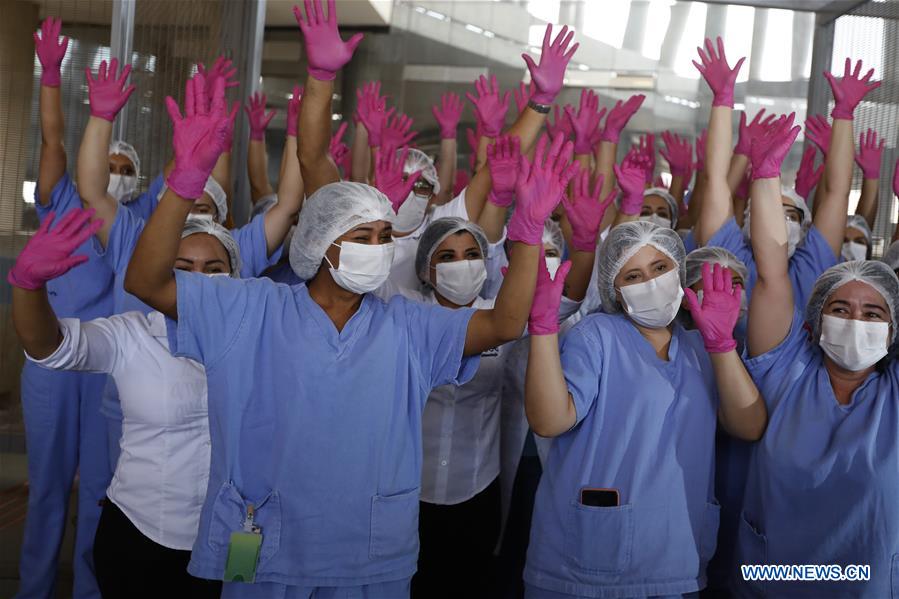 Health workers celebrate the closure of a temporary hospital at the National Stadium in Brasilia, Brazil, on Wednesday. The temporary hospital is closed on Thursday. Since its establishment on May. 22, the hospital has received more than 1,800 COVID-19 patients. (Photo: Xinhua)