Children show off their qipao designs at Qinghefang Street in Hangzhou on Tuesday. The qipao, also known as the cheongsam, is popular for its body-hugging design that accentuates the female form. (Photo: chinadaily.com.cn) 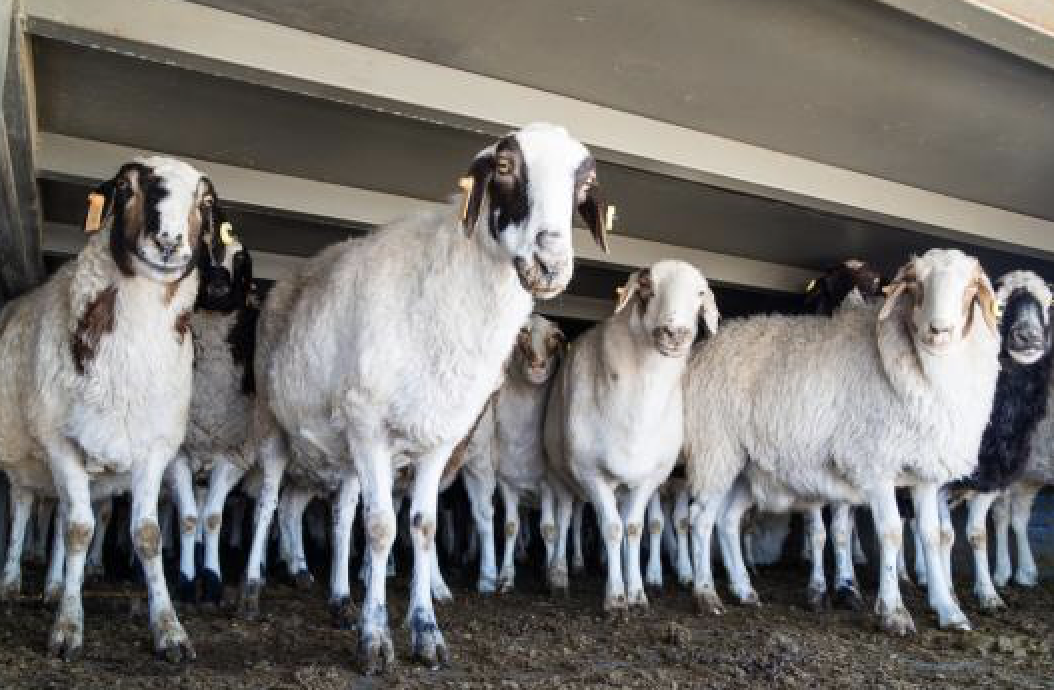 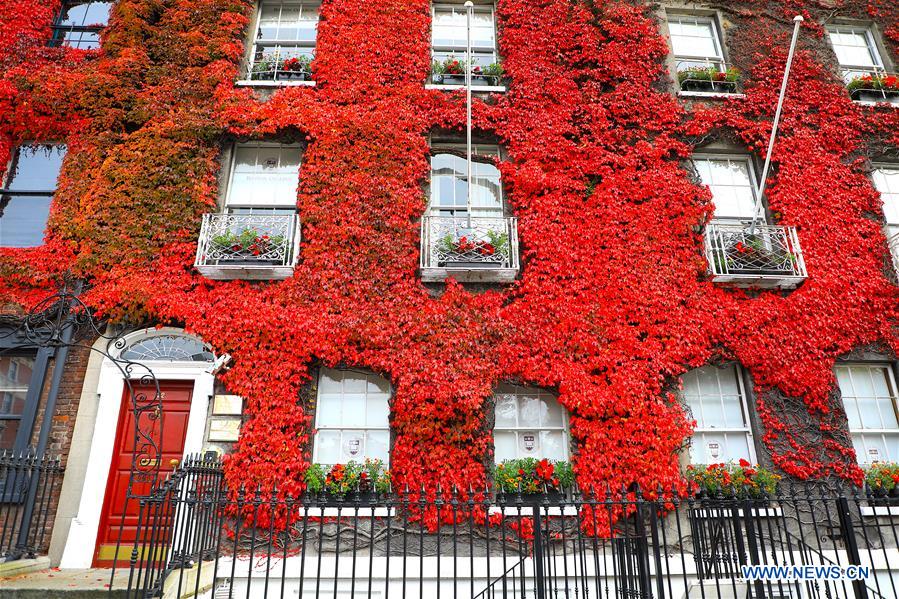 Red leaves are seen on a building in Dublin, Ireland, on Wednesday. (Photo: Xinhua) 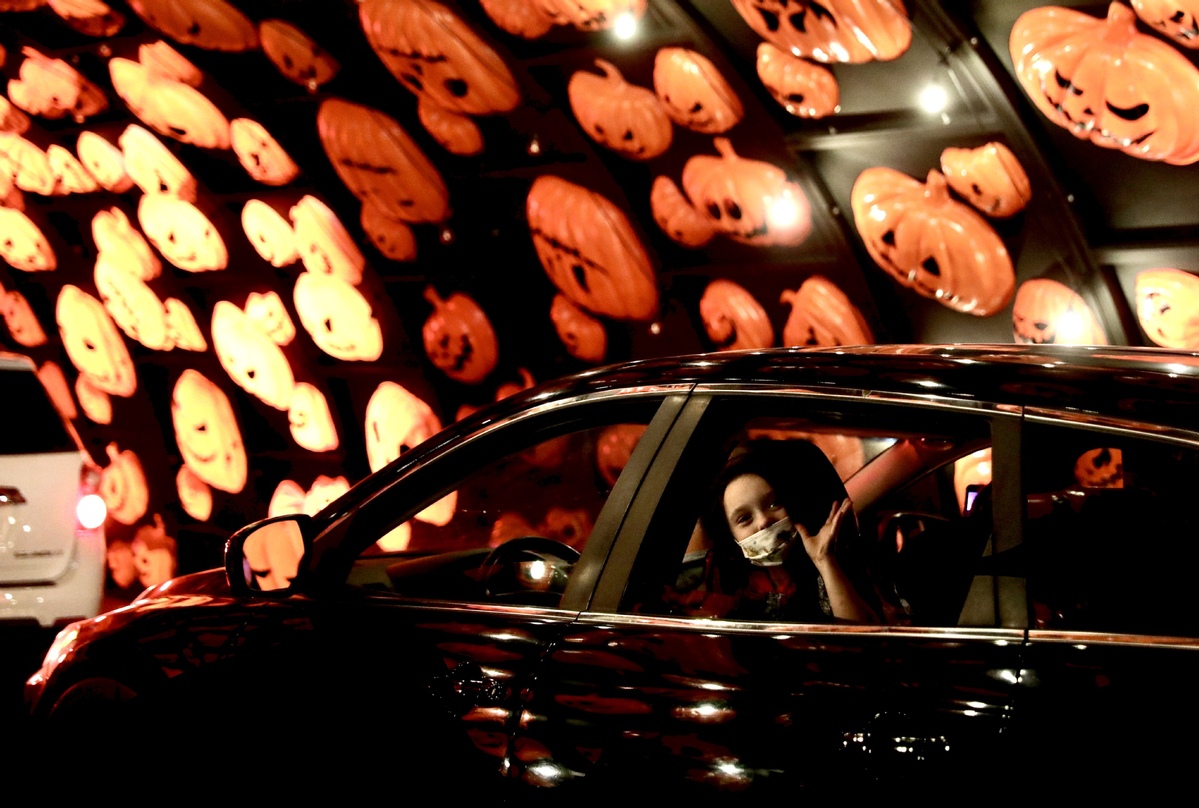 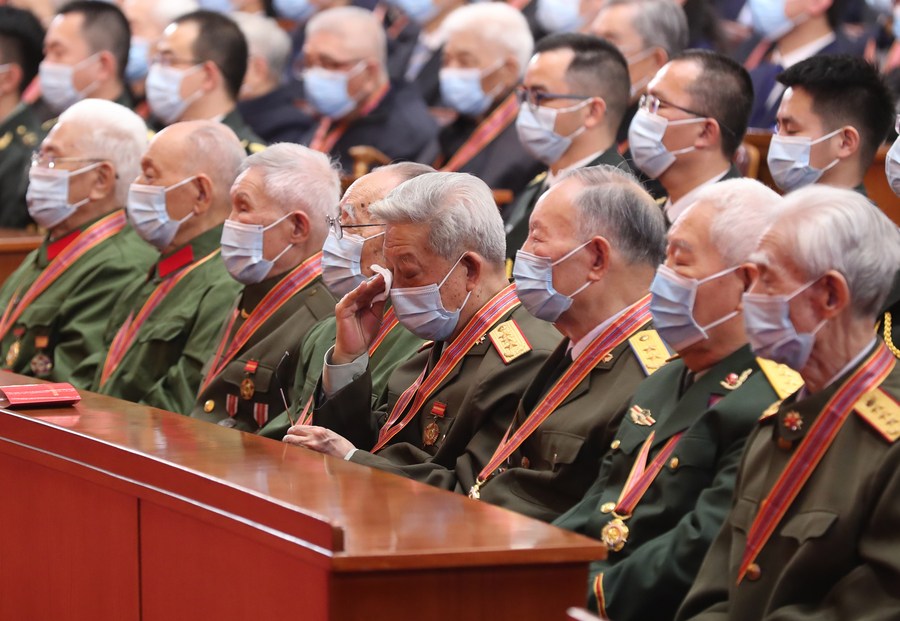 A meeting marking the 70th anniversary of the Chinese People's Volunteers entering the Democratic People's Republic of Korea to fight in the War to Resist U.S. Aggression and Aid Korea is held at the Great Hall of the People in Beijing, capital of China, on Friday. (Photo: Xinhua) 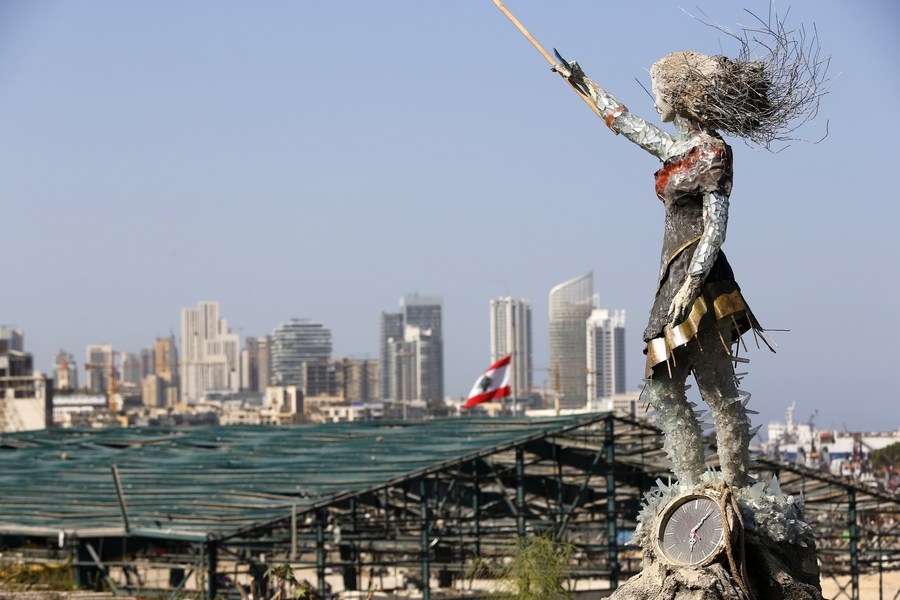 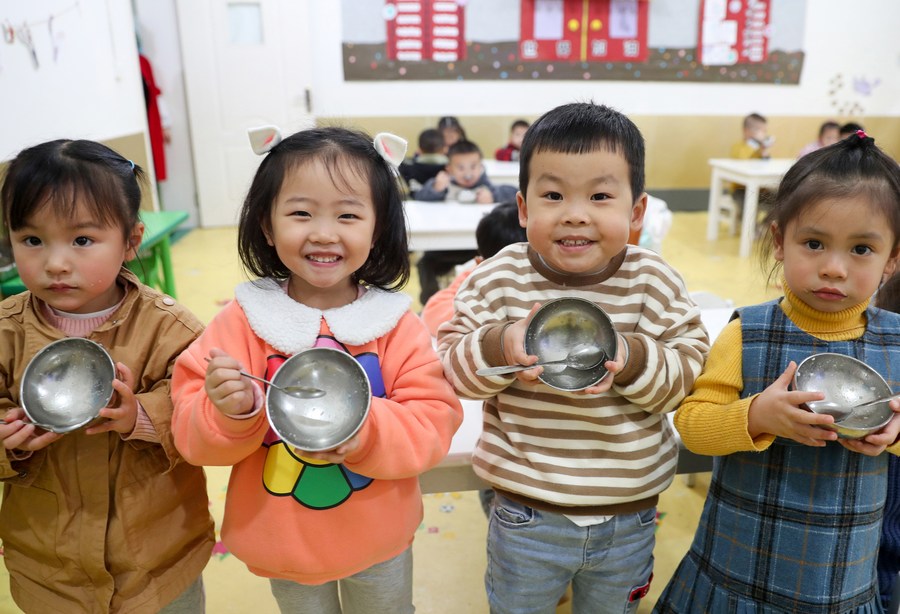 Kids show empty bowls after a meal at a kindergarten in Huaying City, southwest China's Sichuan Province, on Tuesday. An educational activity is being carried out among local schools and kindergartens in Huaying City to help children cultivate the good sense and habit of cherishing food. (Photo: Xinhua) 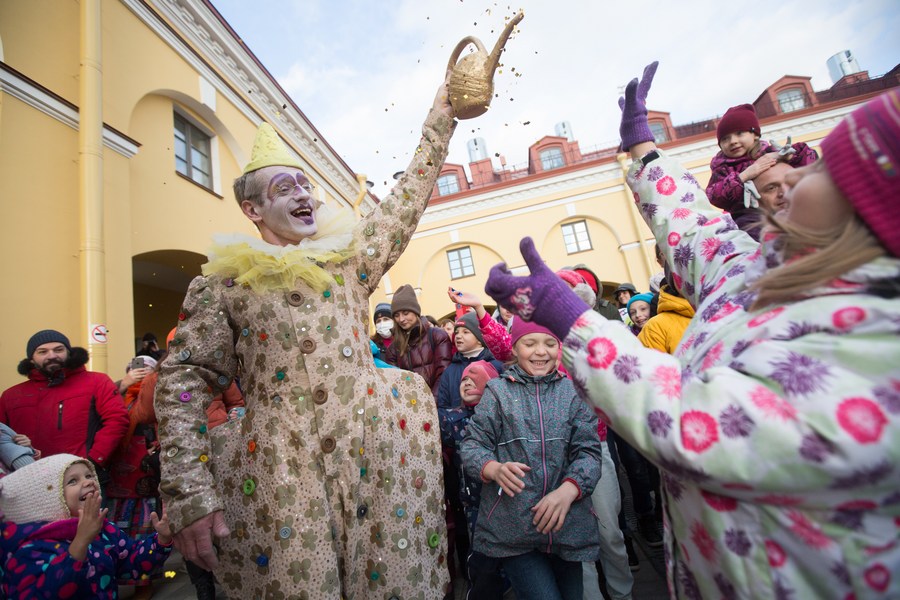 A member of a troupe performs during a parade in St. Petersburg, Russia, on Wednesday. (Photo: Xinhua) 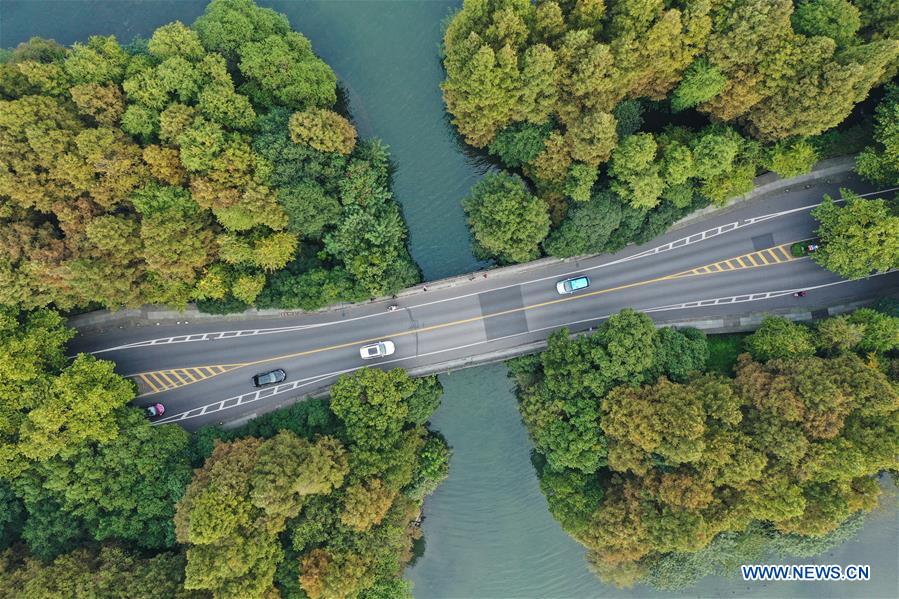