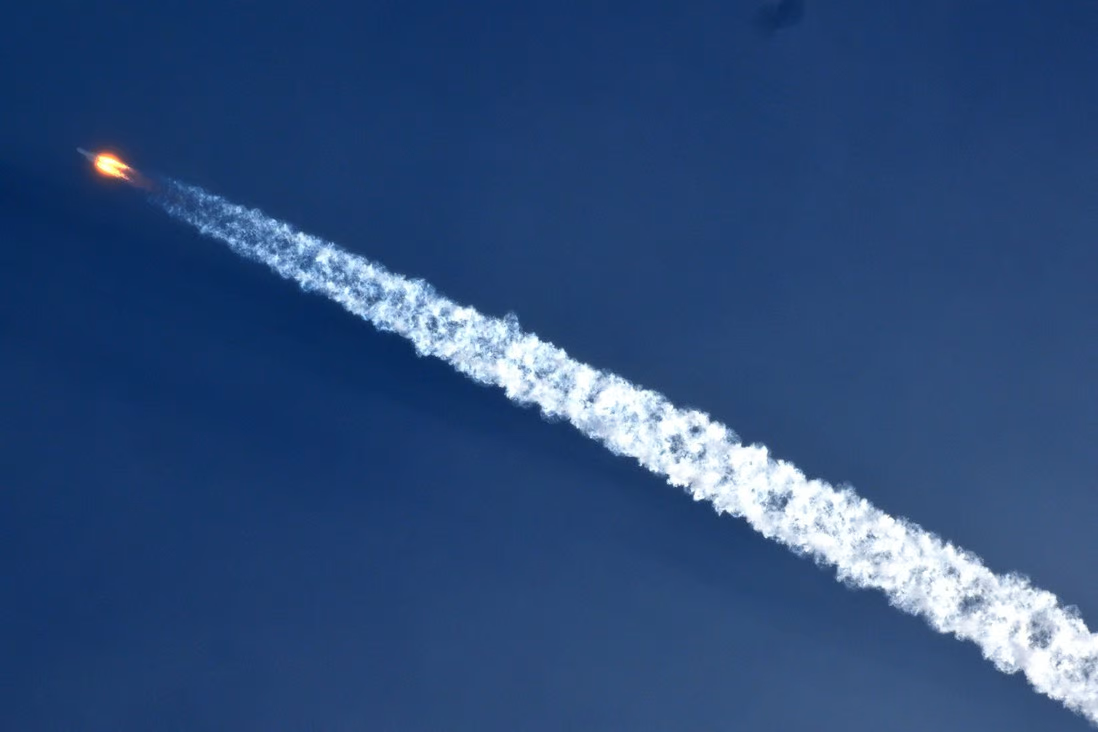 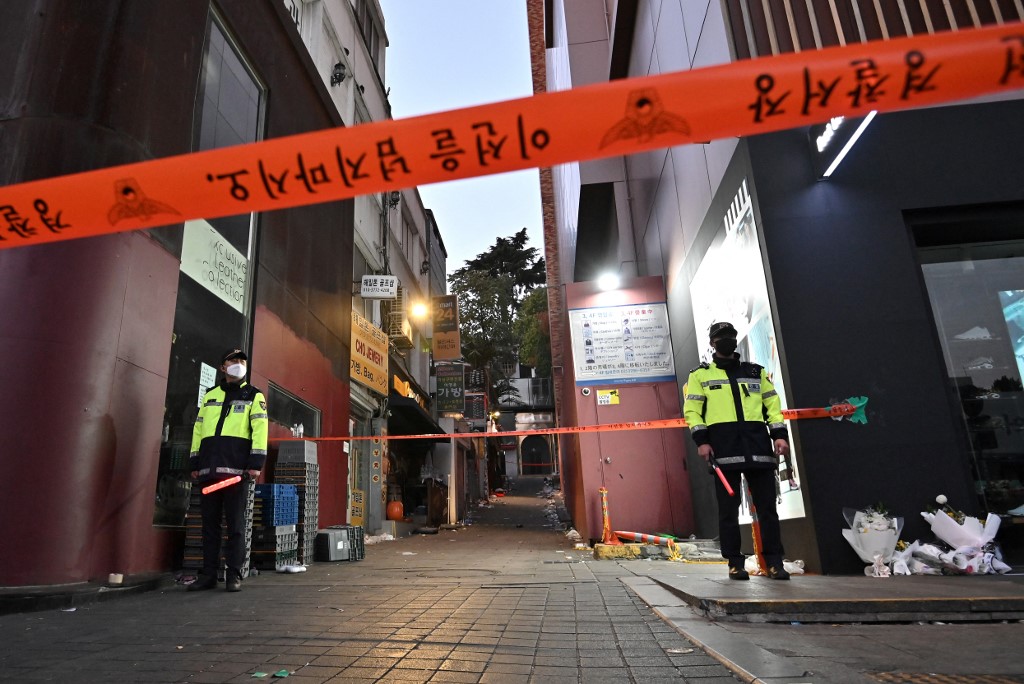 Police stand guard at the cordoned scene of the deadly Halloween crowd surge in the district of Itaewon in Seoul on Tuesday. (Photo: AFP) 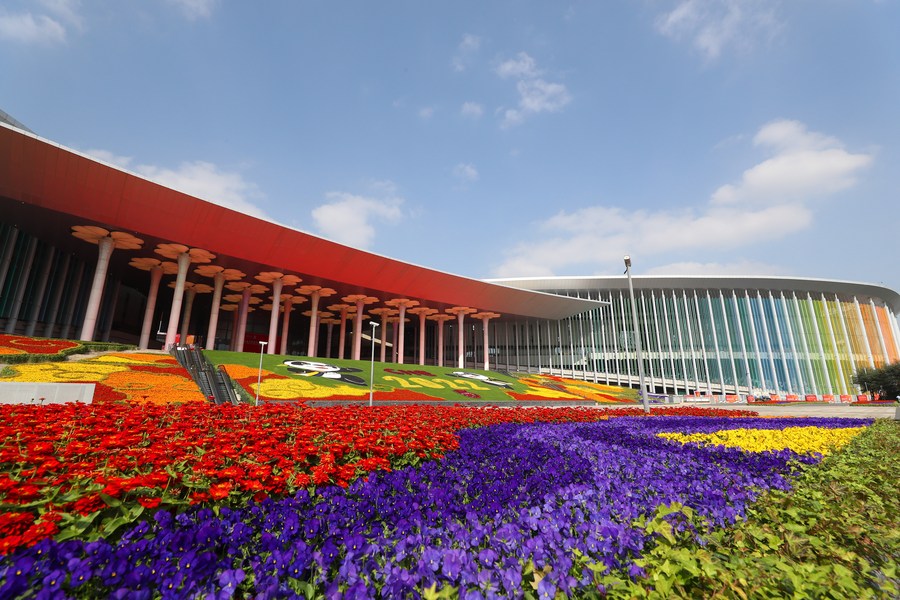 A view of the south square of the National Exhibition and Convention Center (Shanghai), the main venue for the China International Import Expo (CIIE), on Wednesday. The fifth edition of CIIE kicked off in eastern Chinese metropolis of Shanghai on Saturday. (Photo: Xinhua) 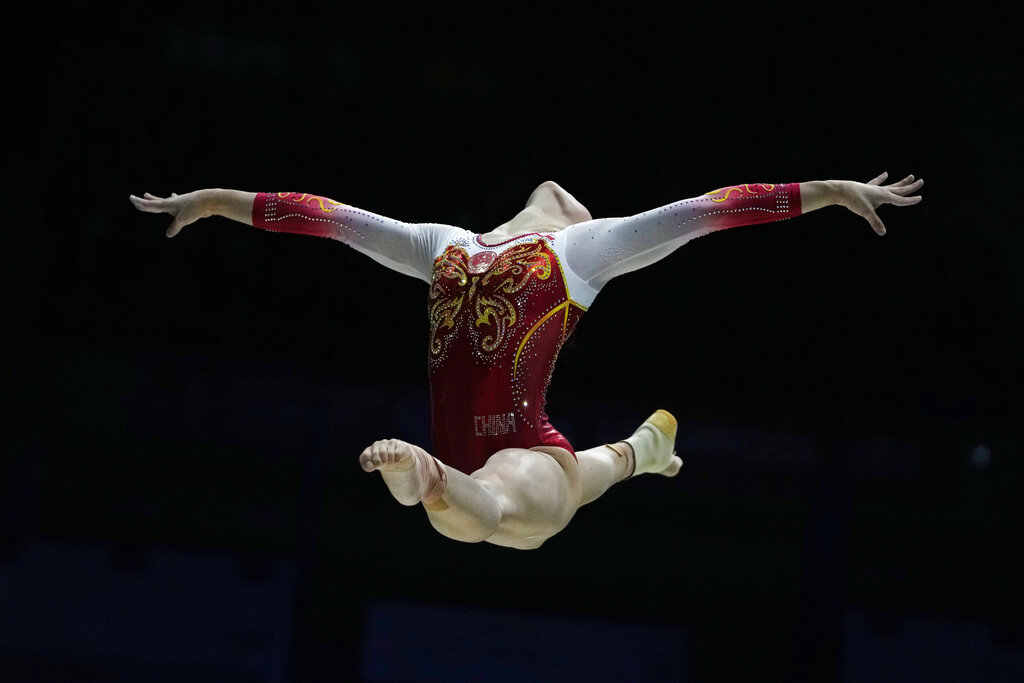 Ou Yushan of China competes on the balance beam at the Women's Team Final during the Artistic Gymnastics World Championships at M&S Bank Arena in Liverpool, England on Tuesday. (Photo: AP) 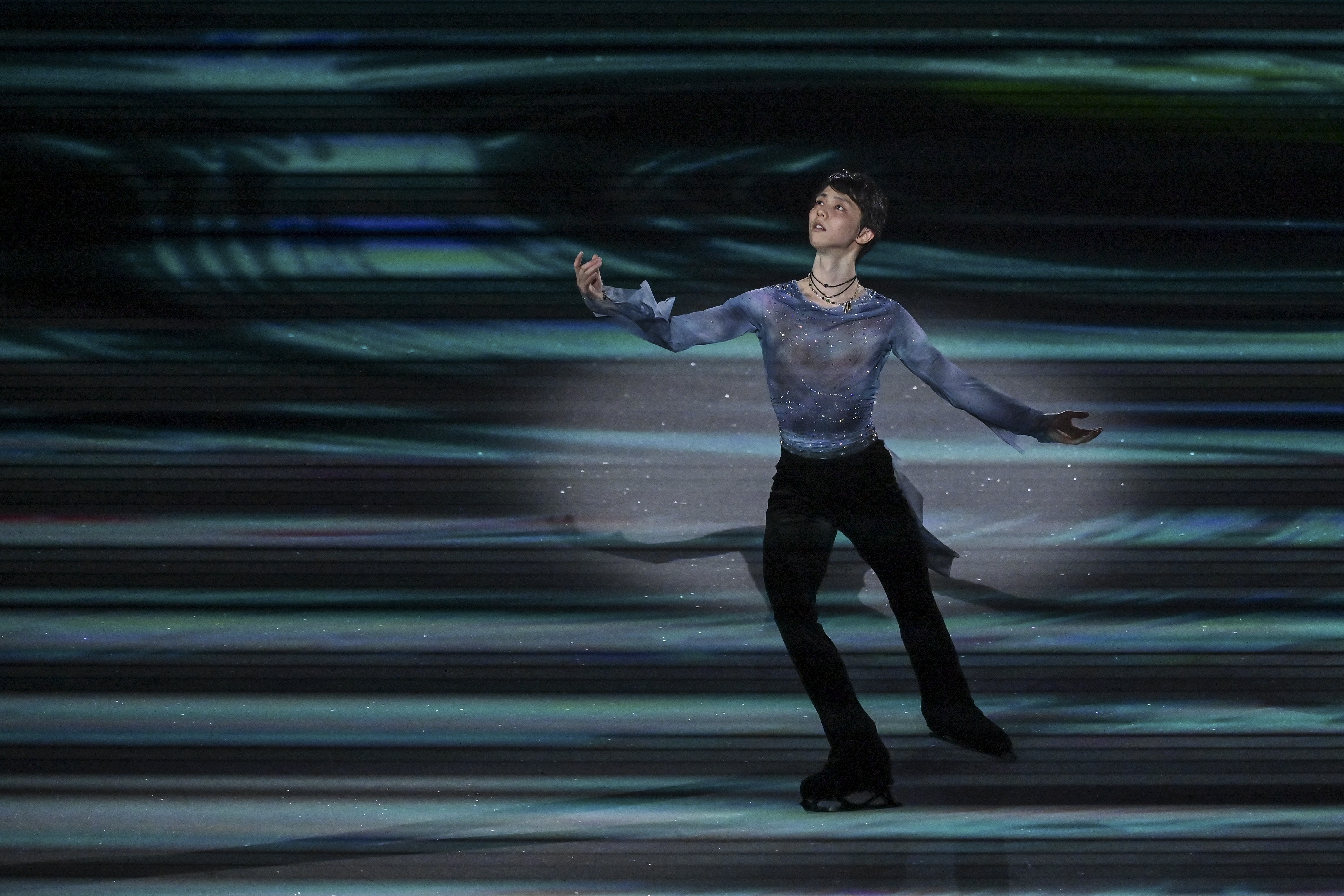 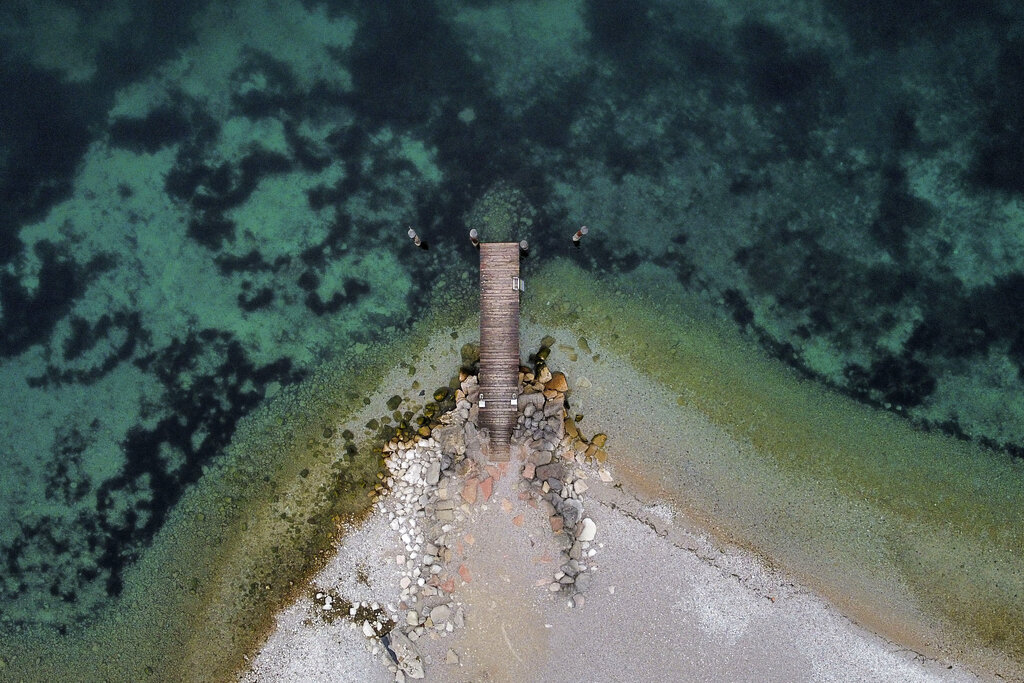 The shallow water is seen next to a boat dock at the lake Garda near Malcesine, northern Italy on Tuesday. (Photo: AFP) 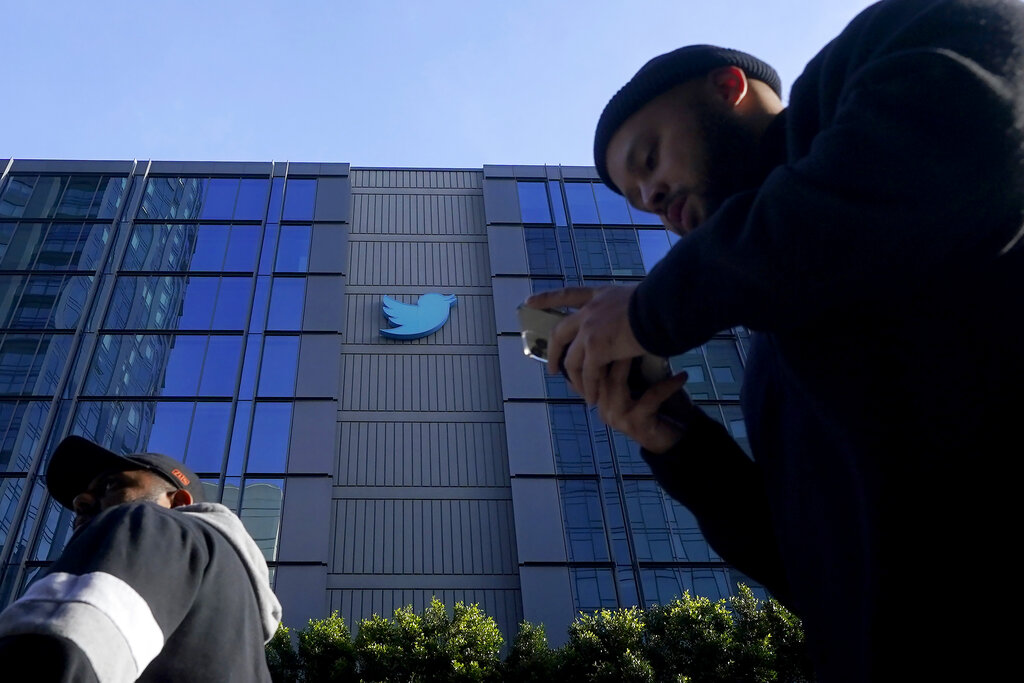 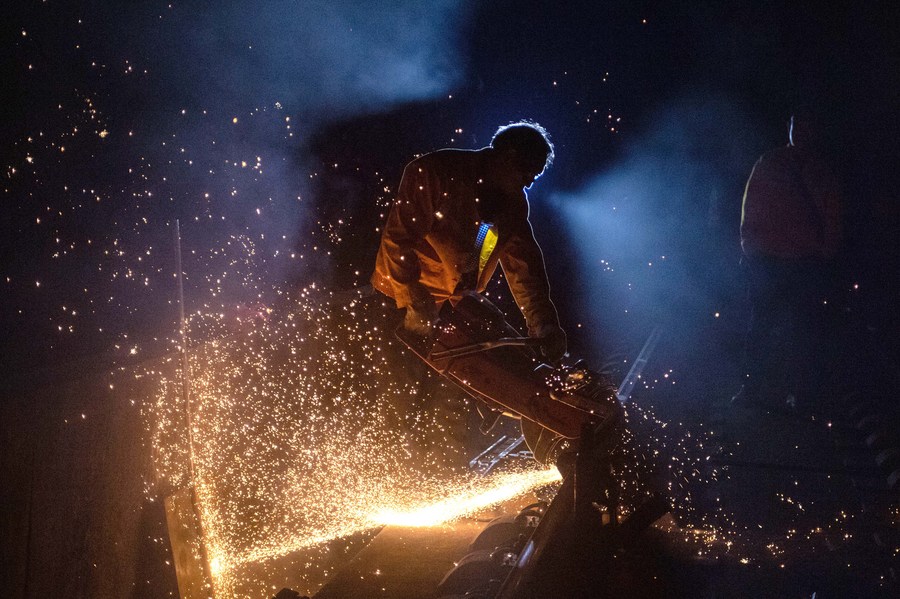 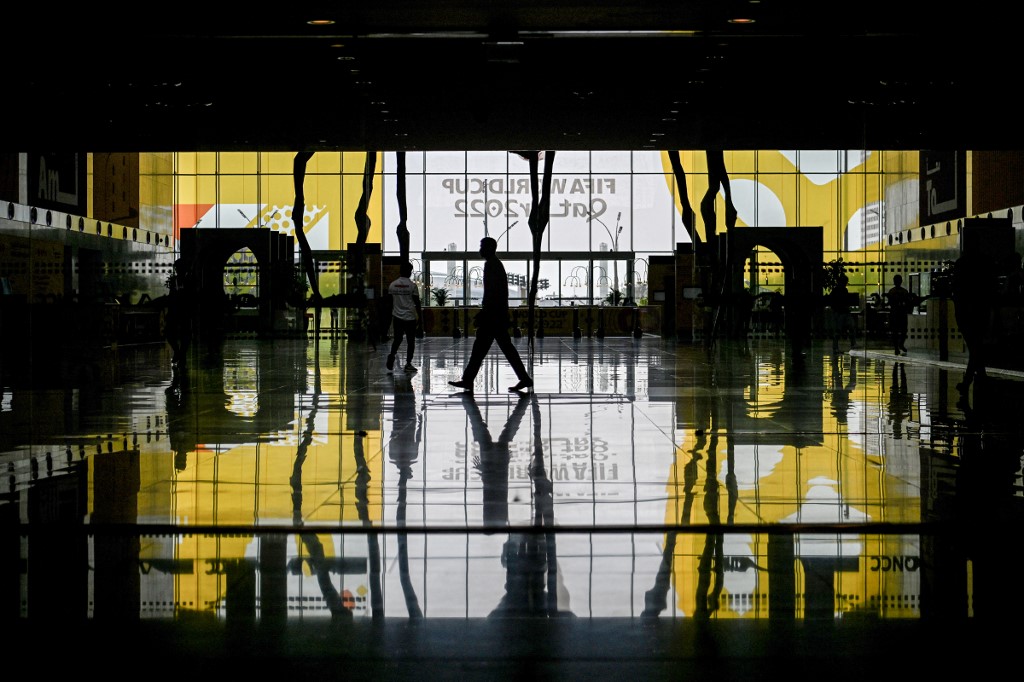 A man walks inside the Main Media Center (MMC) in Doha on Thursday, ahead of the Qatar 2022 FIFA World Cup football tournament. (Photo: AFP) 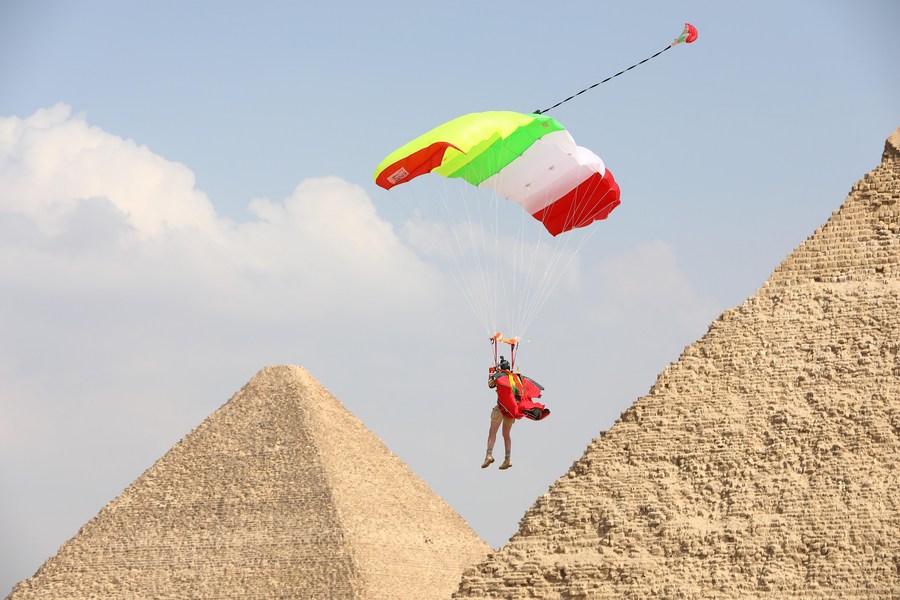 A skydiver flies by pyramids during the skydiving festival "Jump Like a Pharaoh" in Giza, Egypt on Wednesday. (Photo: Xinhua)