Fireworks are seen during the Independence Day celebration in Phnom Penh, Cambodia, on Wednesday. (Photo: Xinhua) 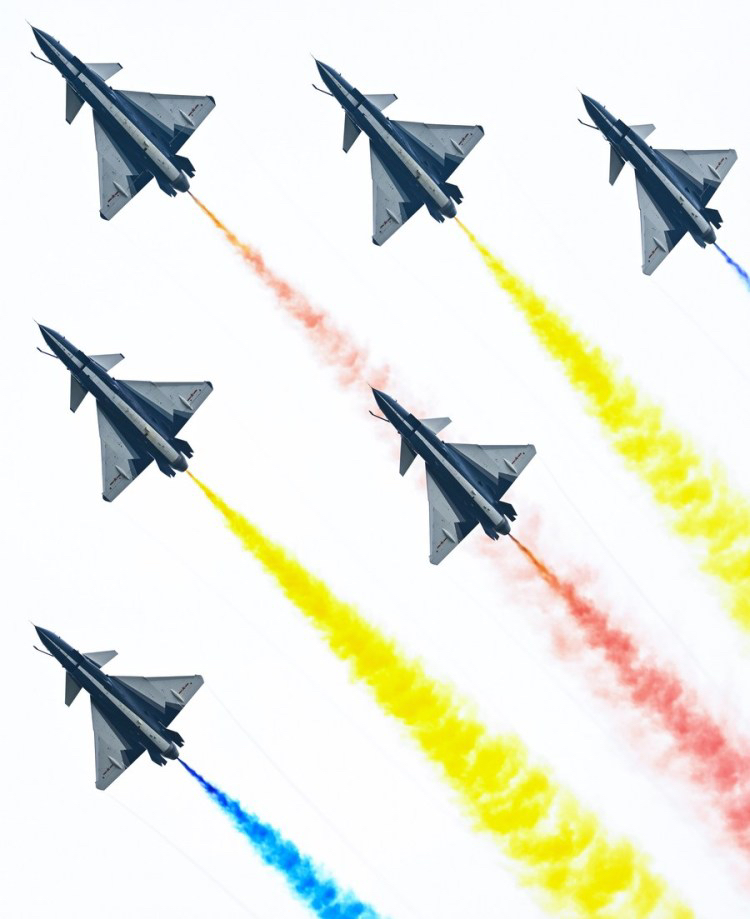 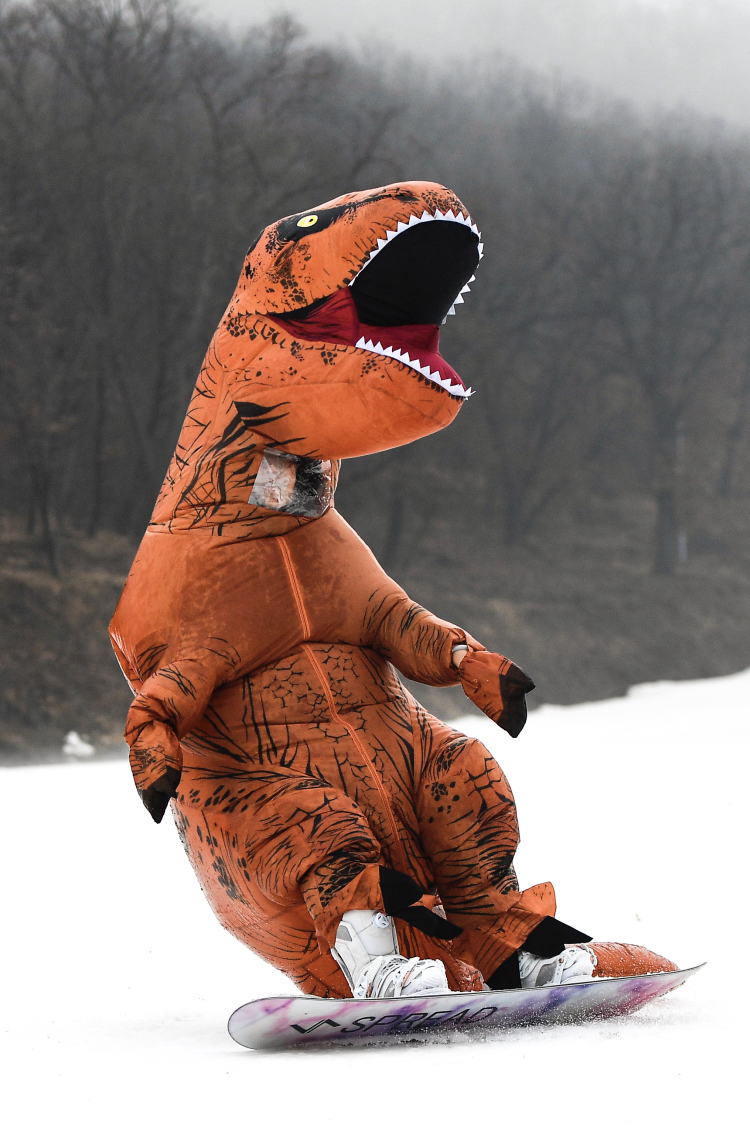 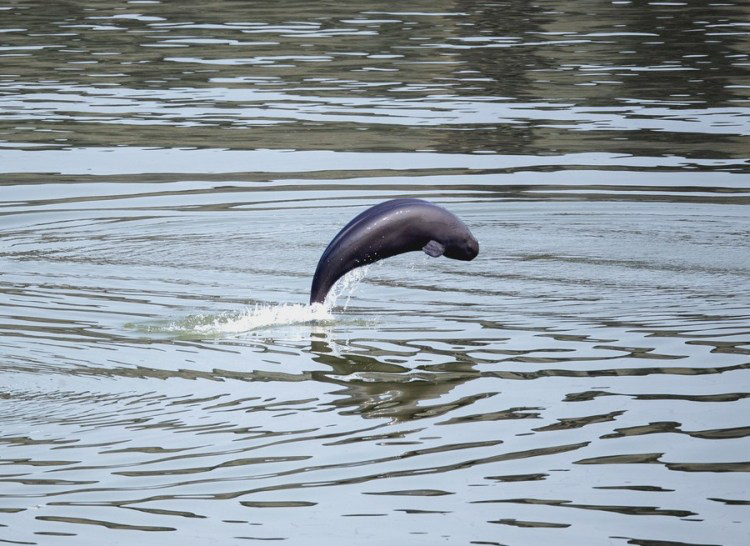 This photo taken on Wednesday shows a Yangtze finless porpoise in the lower reaches of the Gezhouba Dam on the Yangtze River in Central China's Hubei Province. (Photo: Xinhua) 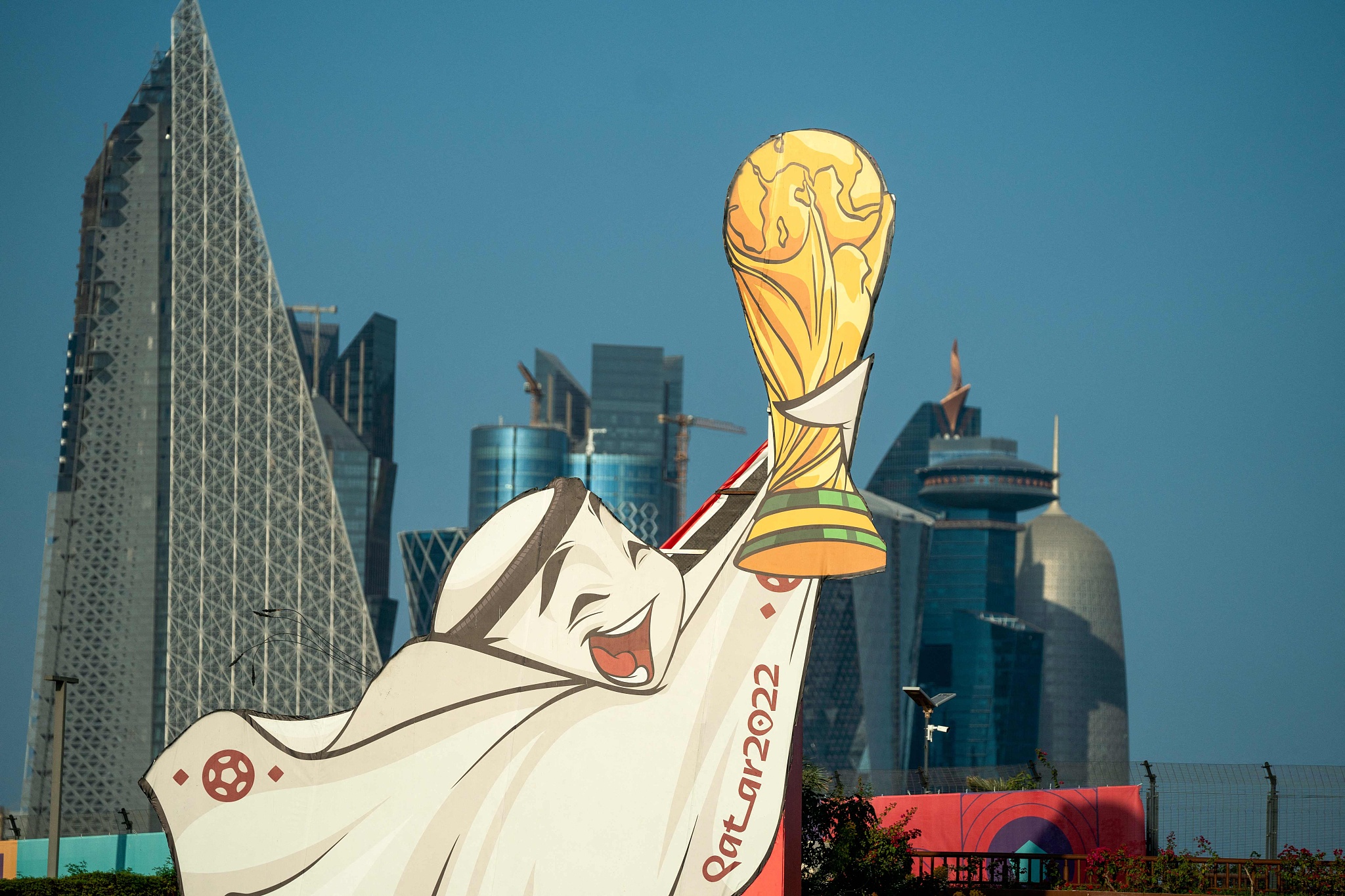 This photo taken on Friday shows a cutout of Qatar 2022 mascot La'eeb adorning a street in Doha ahead of the Qatar 2022 FIFA World Cup football tournament. (Photo: CFP) A fresco inside the Dioscuri house in the archaeological excavations of Pompeii, reopened after the recent restoration, on Monday. (Photo: CFP)