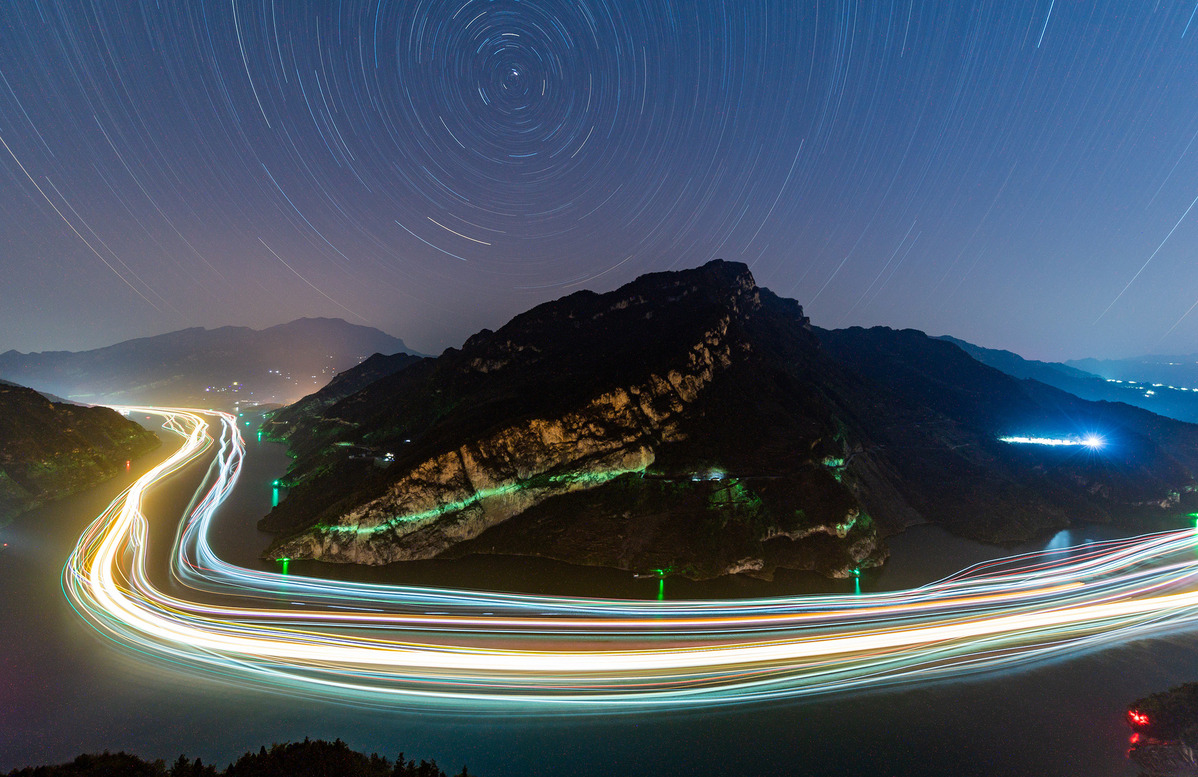 A time-lapse photo shows the night scene of ships sailing in a section of the Xiling Gorge along the Yangtze River in Zigui county, Central China's Hubei Province, on Thursday. (Photo: VCG) 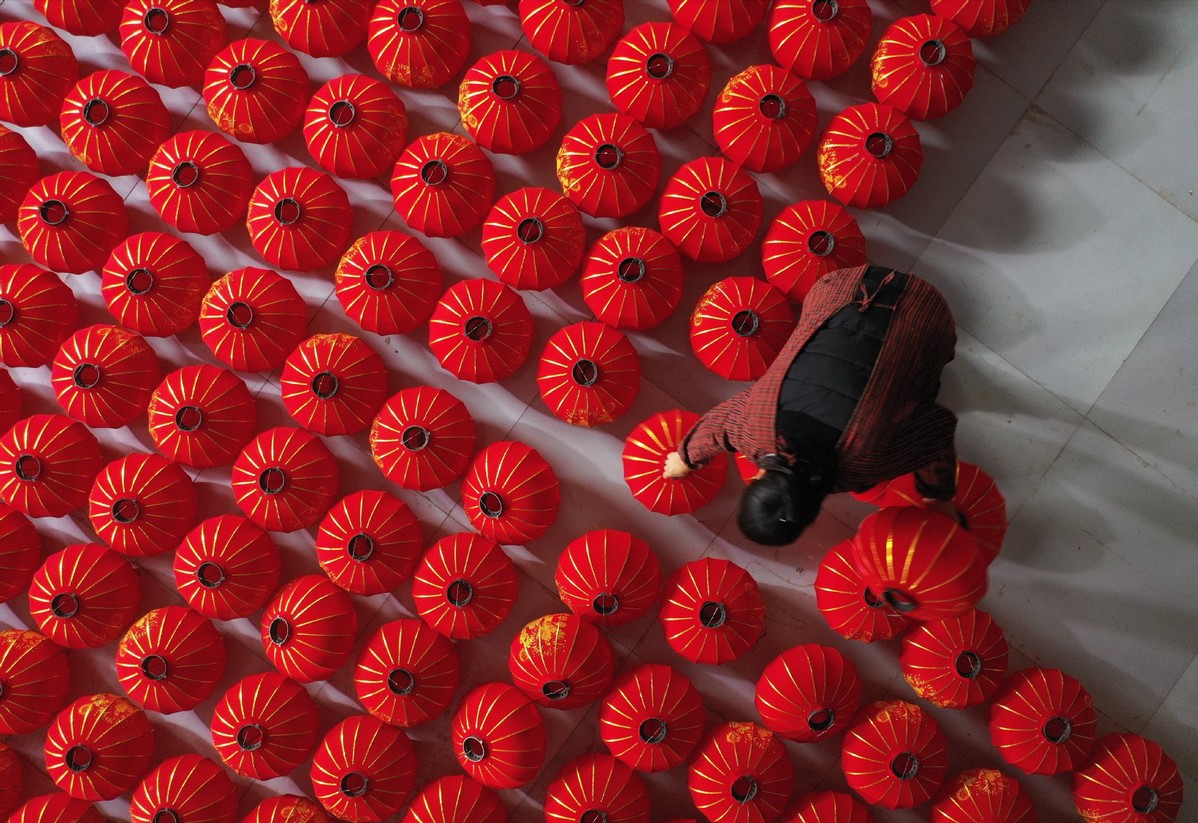 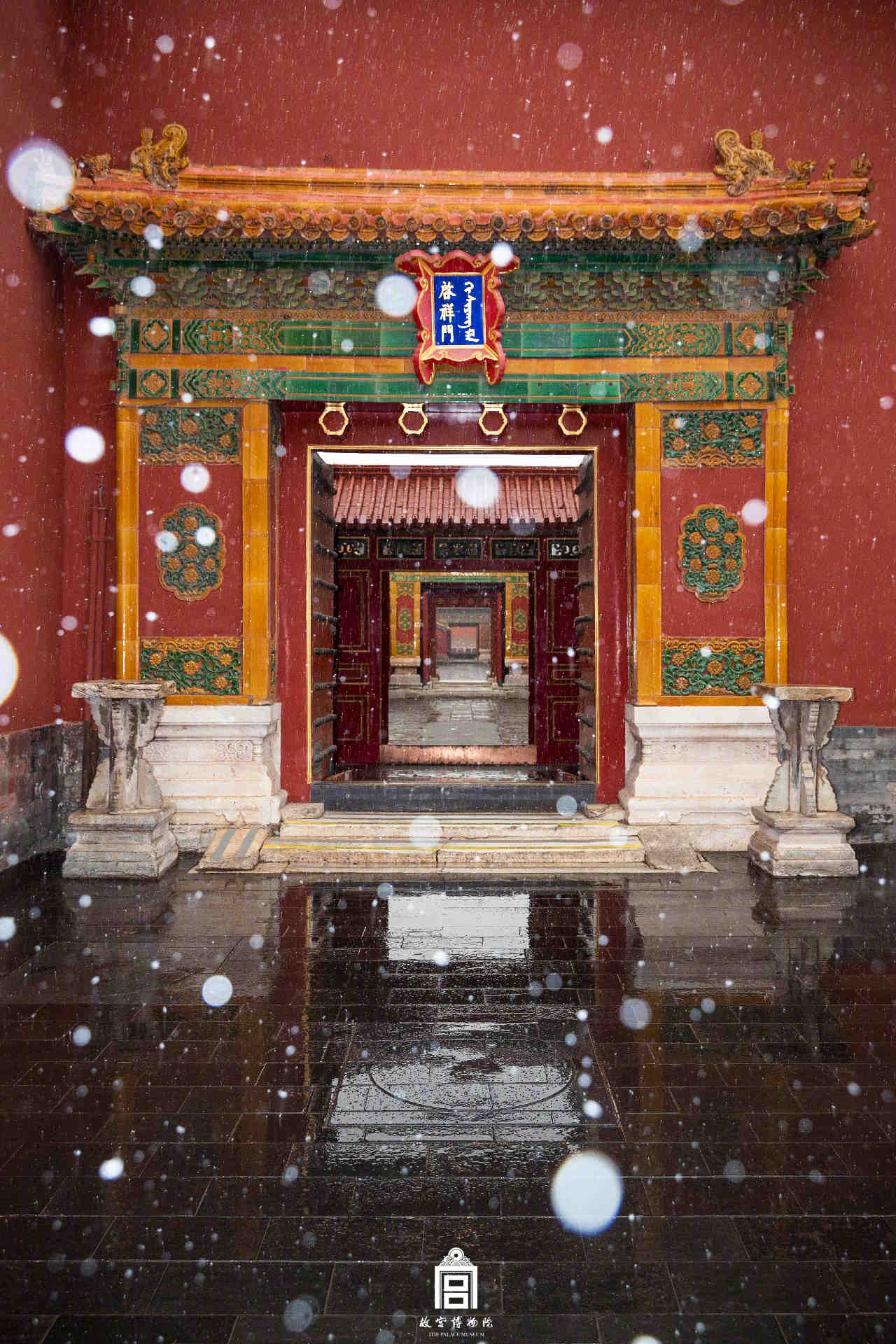 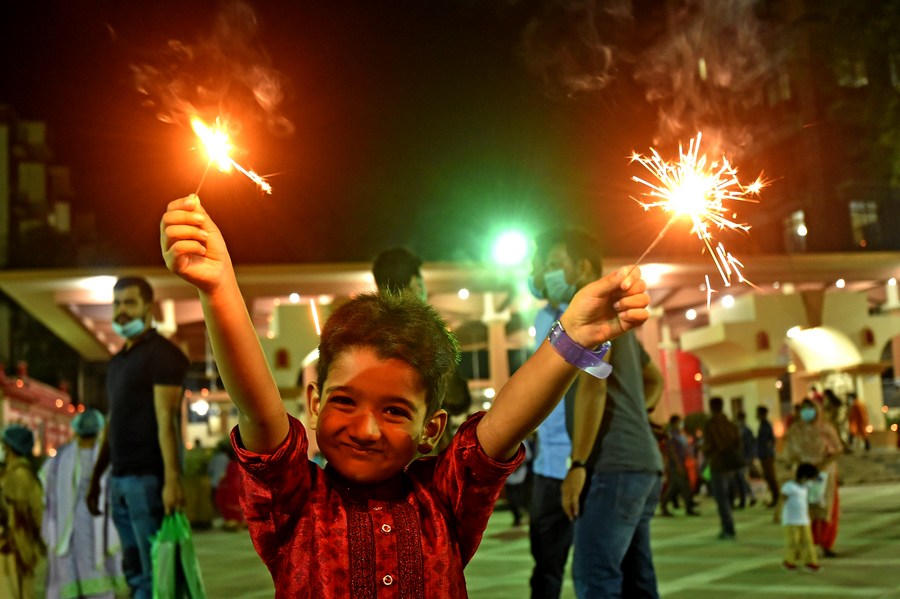 A child plays with firecrackers to celebrate Diwali, the Hindu Festival of Lights, in Dhaka, Bangladesh, on Tuesday. (Photo: Xinhua) 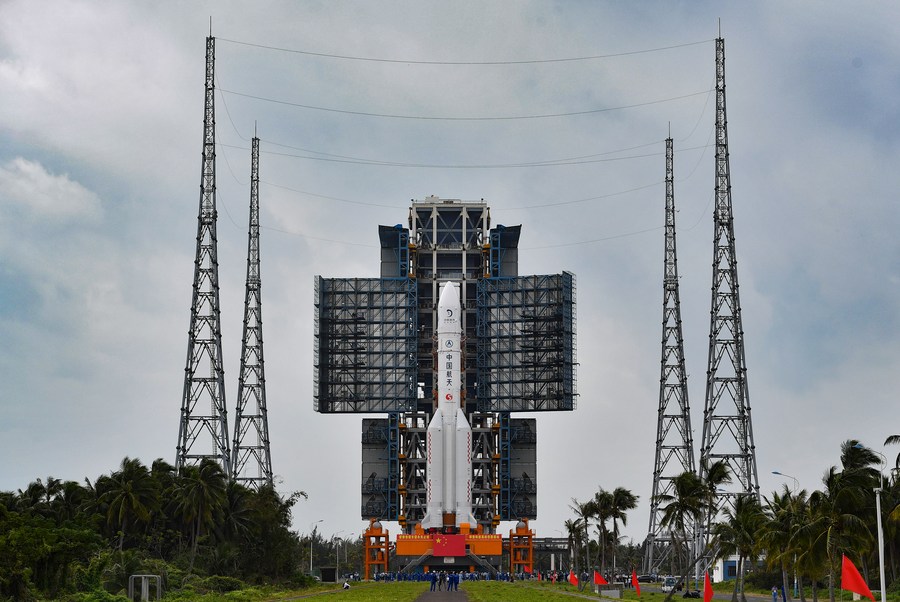 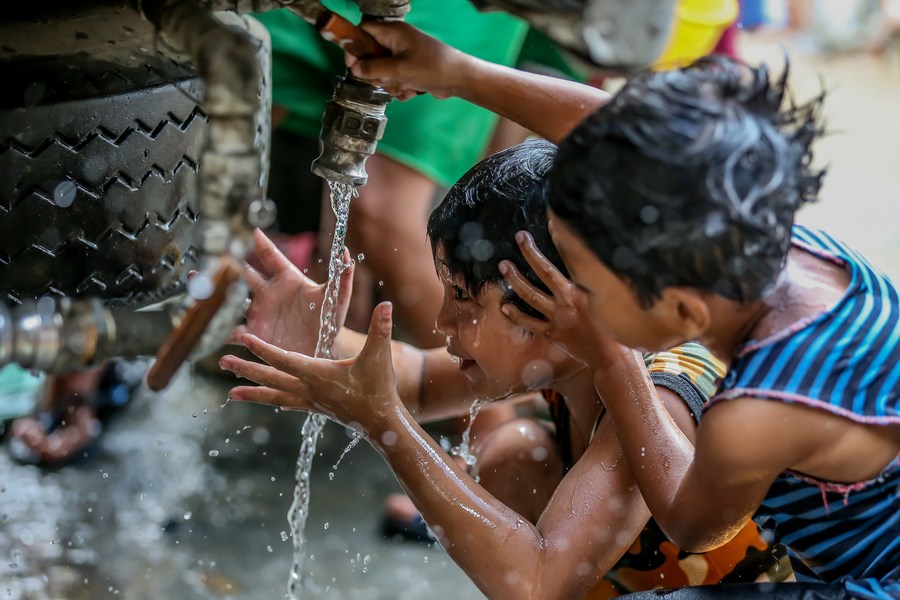 Children wash themselves with clean water days after floods triggered by Typhoon Vamco in Marikina city, the Philippines on Wednesday. (Photo: Xinhua) 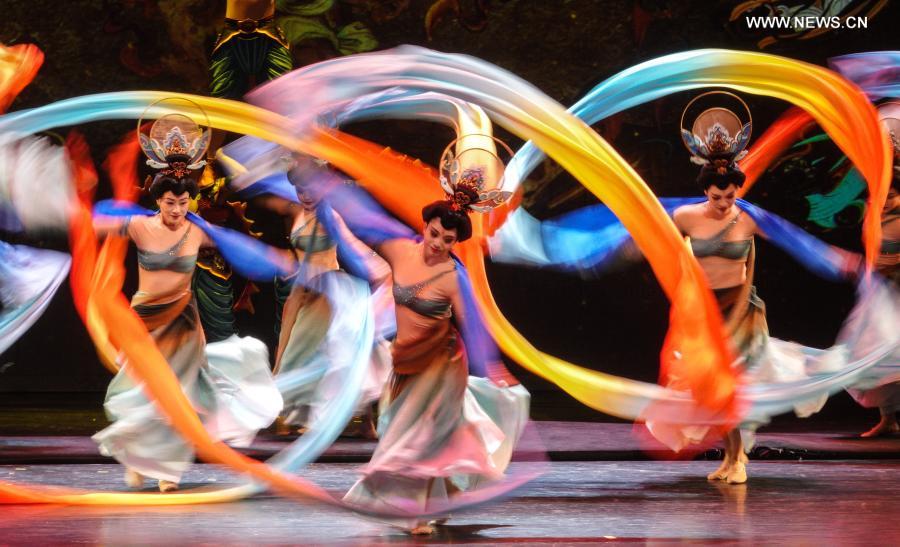 Actors perform during an acrobatic show in Sheyang county of Yancheng, East China's Jiangsu Province, November 20, 2020. The show, which recreates the legendary journey of Chinese merchants of the Tang Dynasty (618-907 AD) along the Silk Road, was presented during the 14th Red-crowned Crane Culture and Art Festival on Friday. (Photo: Xinhua) 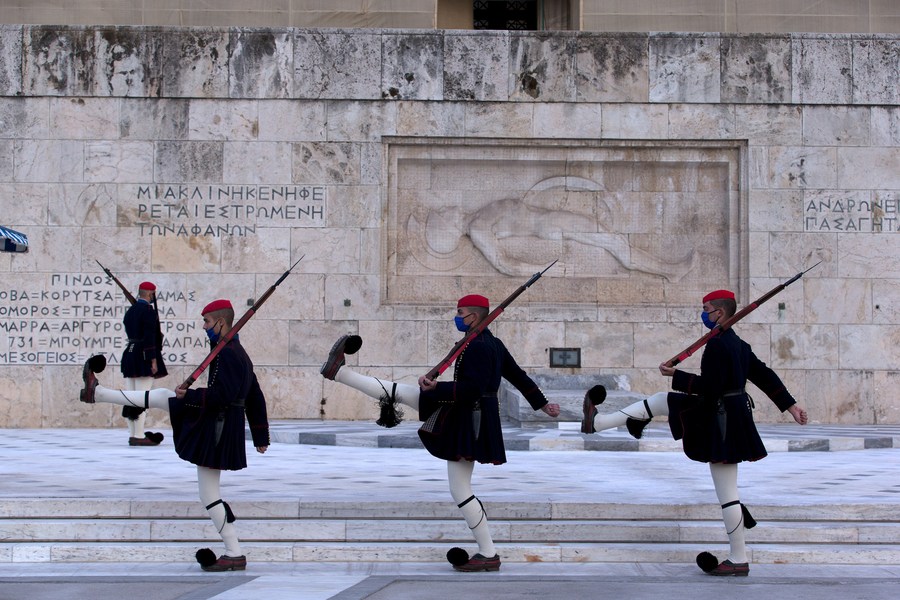 Members of the Presidential Guard wearing face masks perform the changing of the guard ceremony at the Tomb of the Unknown Soldier in Athens, Greece, on Friday. As of November 3, the use of protective face masks is mandatory indoors and outdoors across Greece. (Photo: Xinhua) 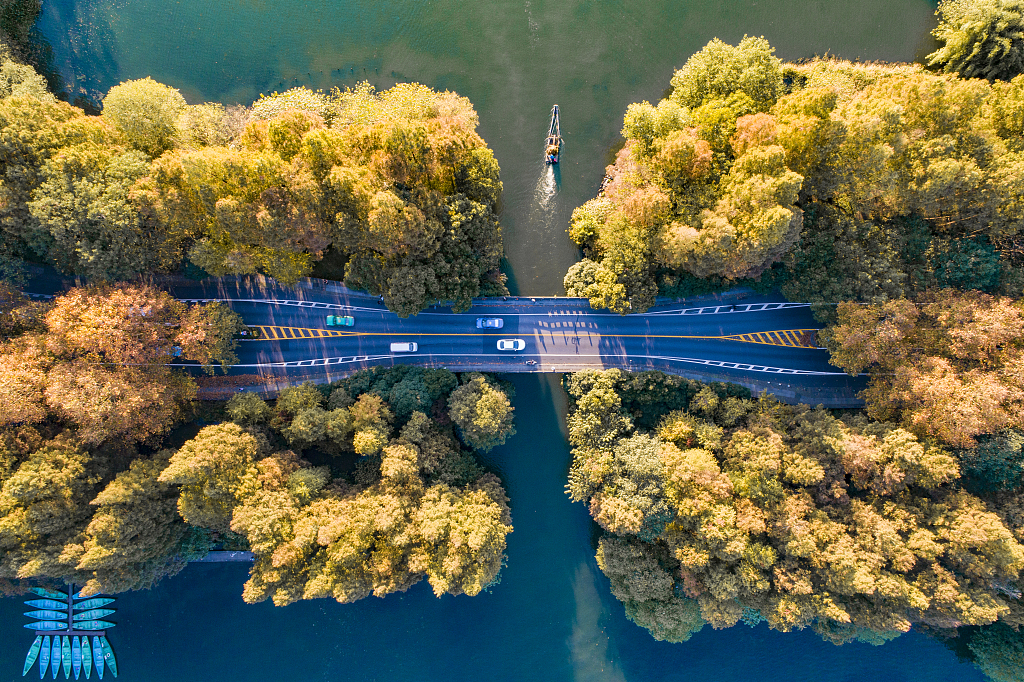 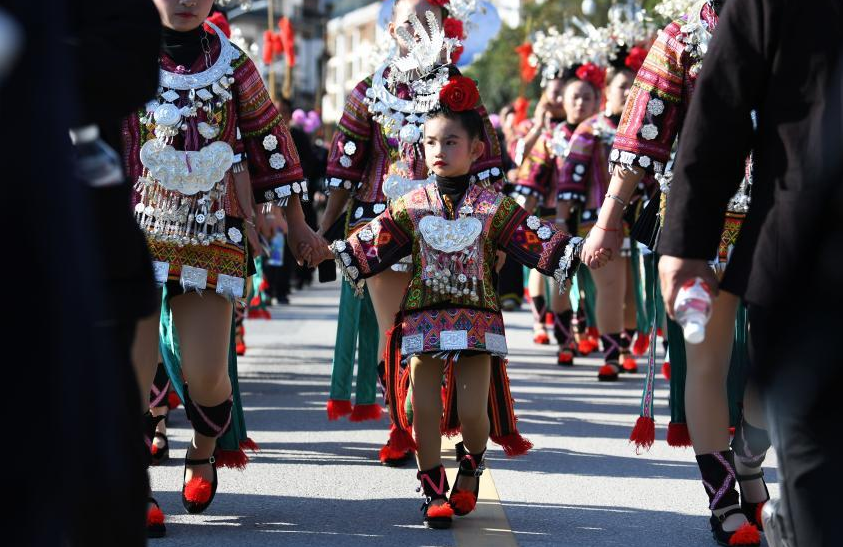 People of the Miao ethnic group participate in a parade during the Miao New Year celebrations at Leishan county of Qiandongnan Miao and Dong Autonomous Prefecture, Southwest China's Guizhou Province, on Thursday. (Photo:Xinhua)