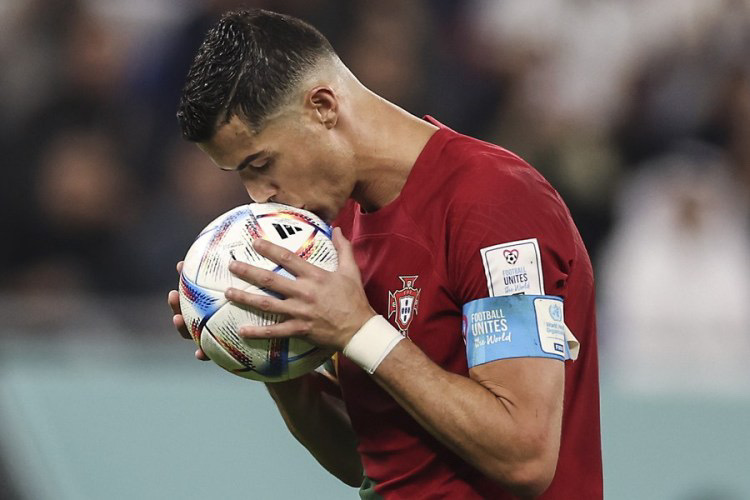 Cristiano Ronaldo of Portugal kisses the ball before a penalty kick during the Group H match between Portugal and Ghana at the 2022 FIFA World Cup at Ras Abu Aboud (974) Stadium in Doha, Qatar, on Thursday. (Photo: Xinhua) 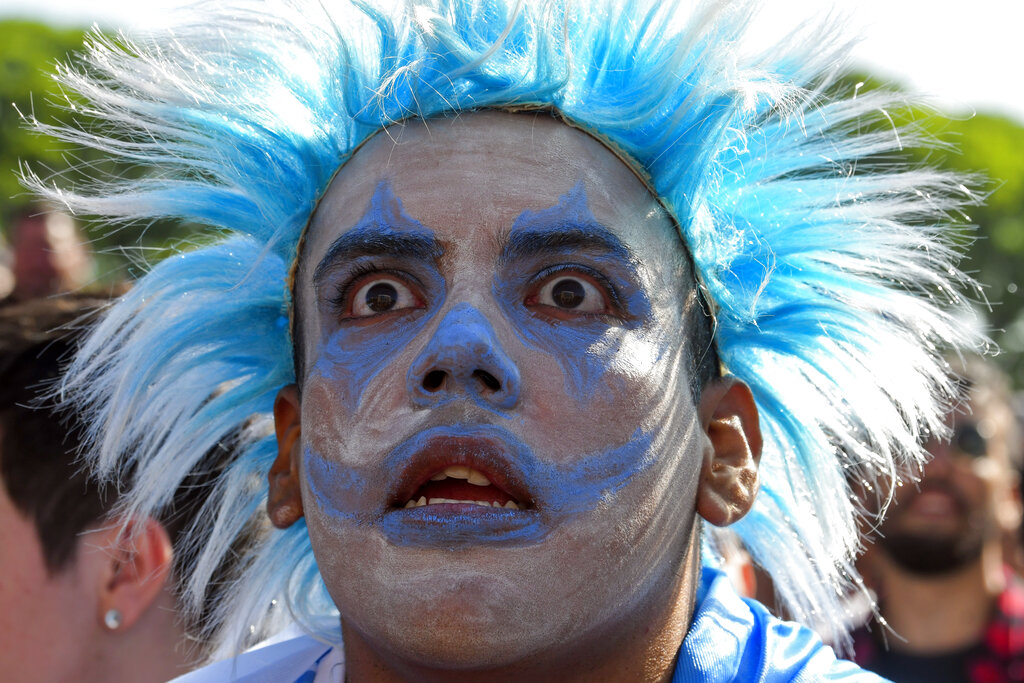 An Argentina soccer fan watches the team lose to Saudi Arabia at a World Cup Group C soccer match, played on a large screen in the Palermo neighborhood of Buenos, Aires, Argentina, on Tuesday. (Photo: AP) 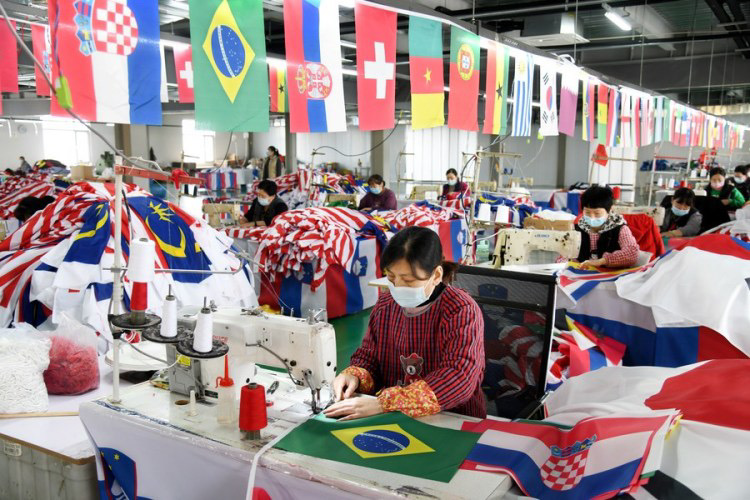 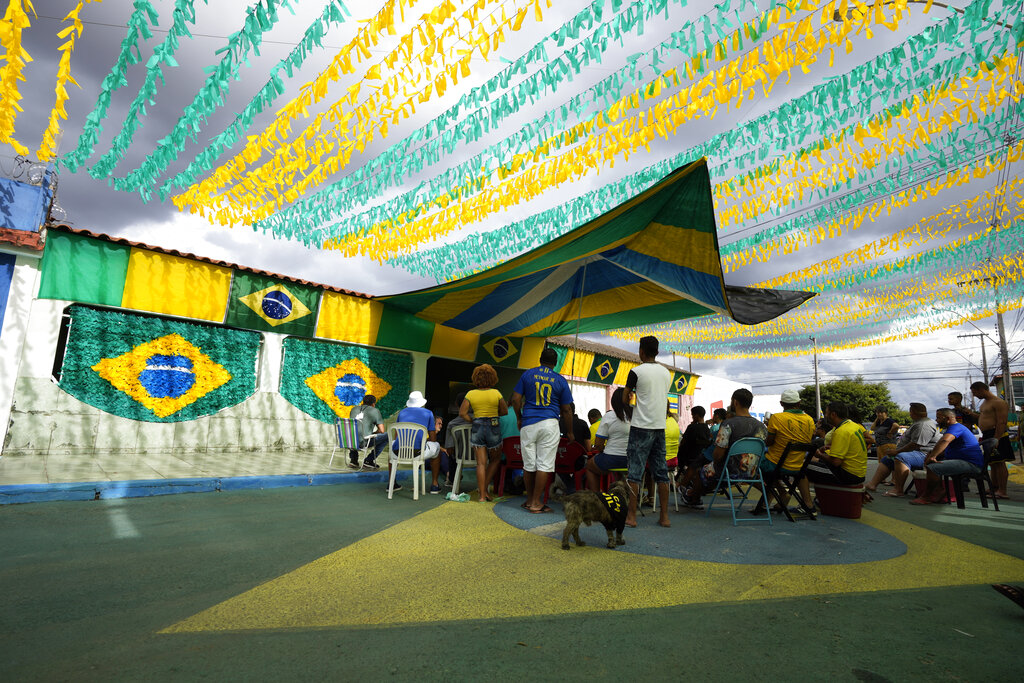 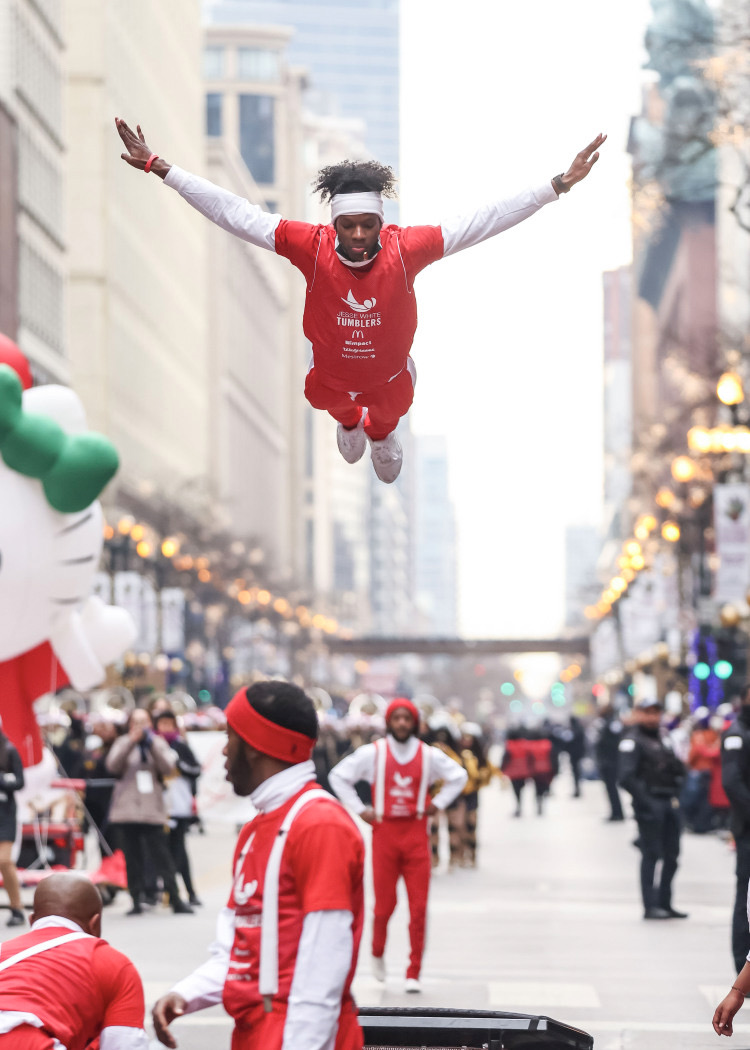 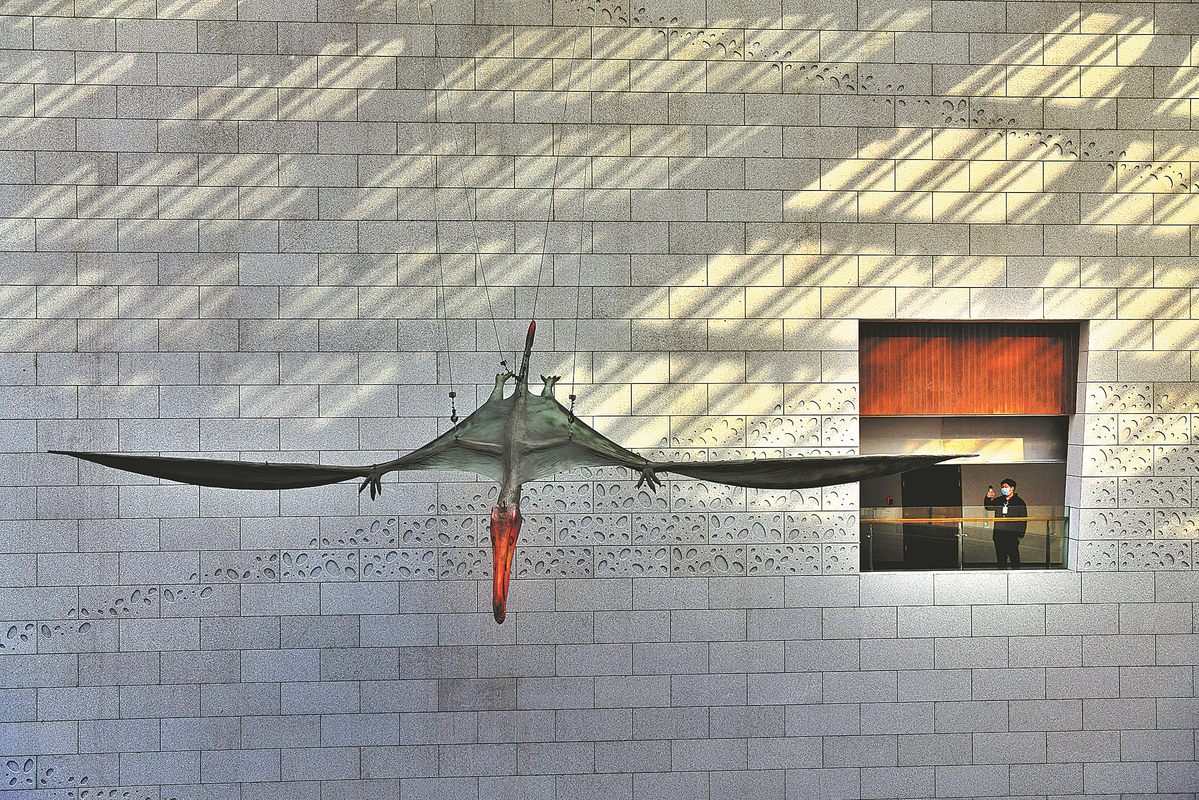 A model pterosaur — an extinct reptile that lived around the time of the dinosaurs and could fly — is displayed at the Chengdu Museum of Natural History in Chengdu, Southwest China's Sichuan Province, on Tuesday, as the museum prepares for its official launch on Wednesday. (Photo: China Daily) 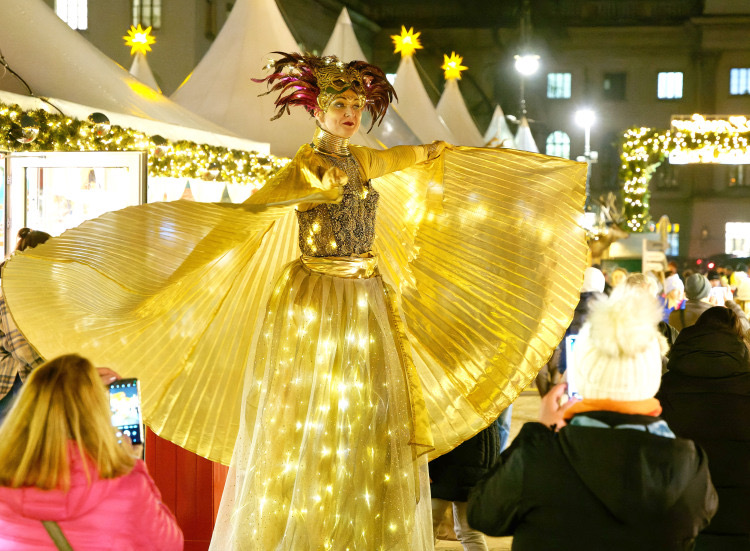 A performer dances at the Christmas market in front of the Berlin State Opera in Berlin, Germany, on Tuesday. (Photo: Xinhua) 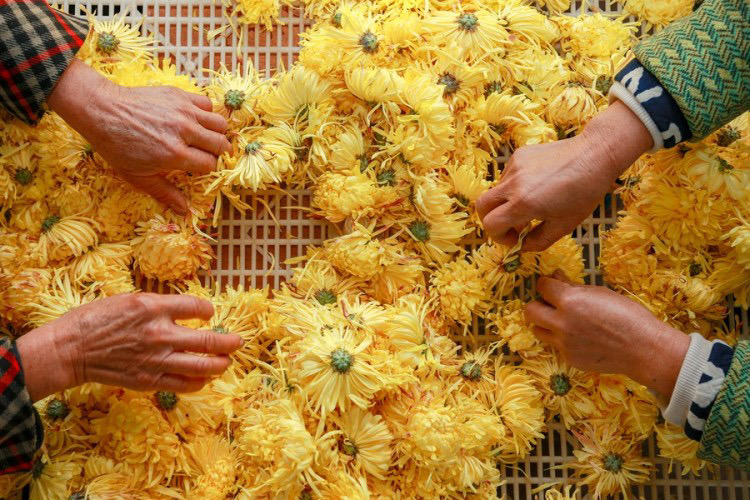 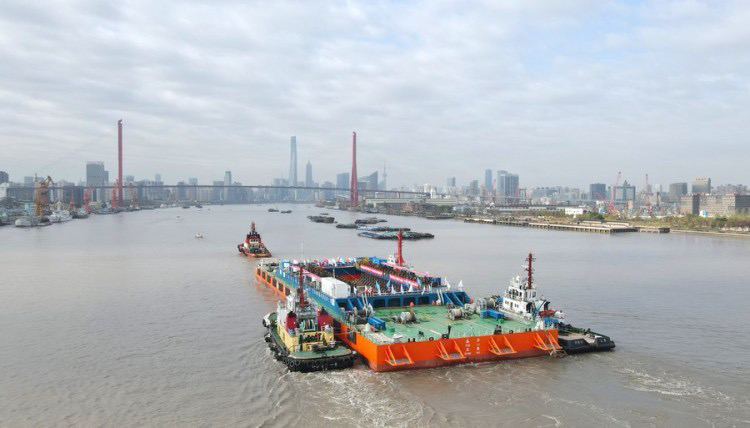 The Yangtze No. 2 Ancient Shipwreck is transferred to a dock near the Huangpu River in East China's Shanghai, on Friday. (Photo: Xinhua) 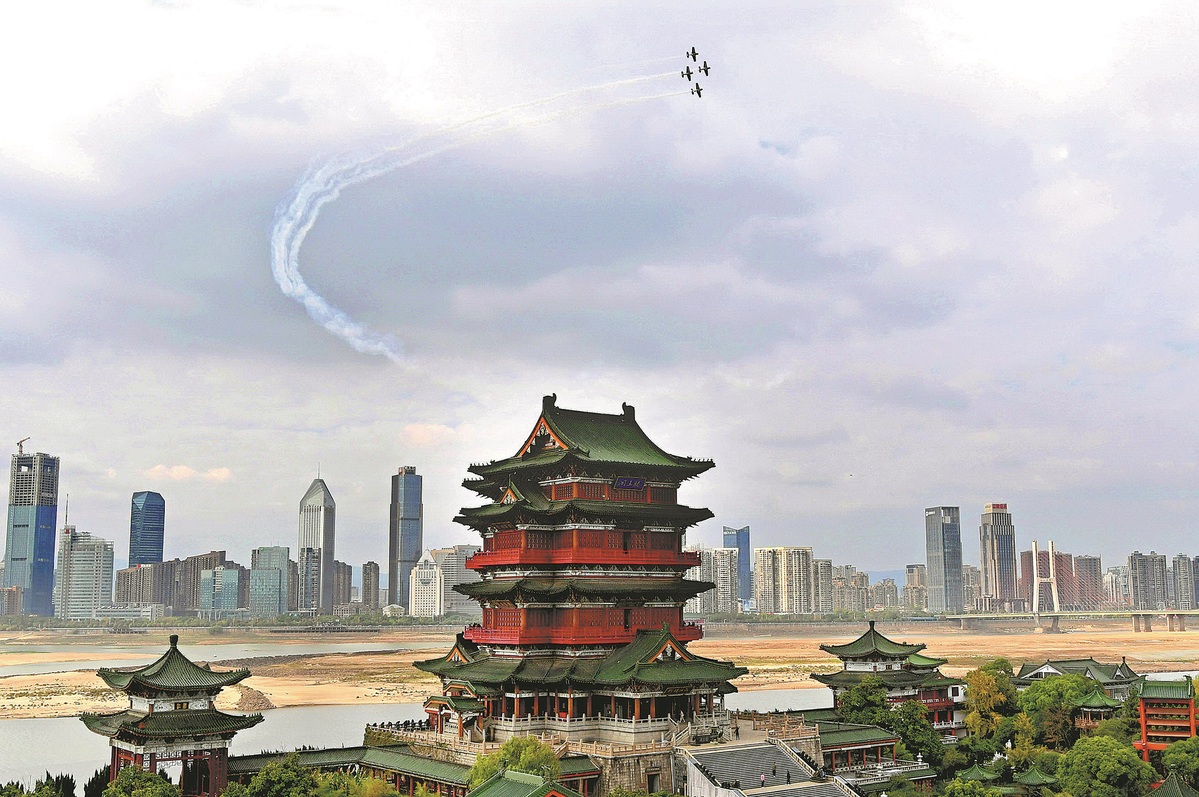 An aerobatic team from South Africa flies over the iconic Tengwang Pavilion in Nanchang, East China's Jiangxi Province, on Wednesday. Organizers of an upcoming annual aviation industry convention invited airshow professionals to perform the stunt in the city center so that residents can enjoy the show from their doorsteps. (Photo: Xinhua)