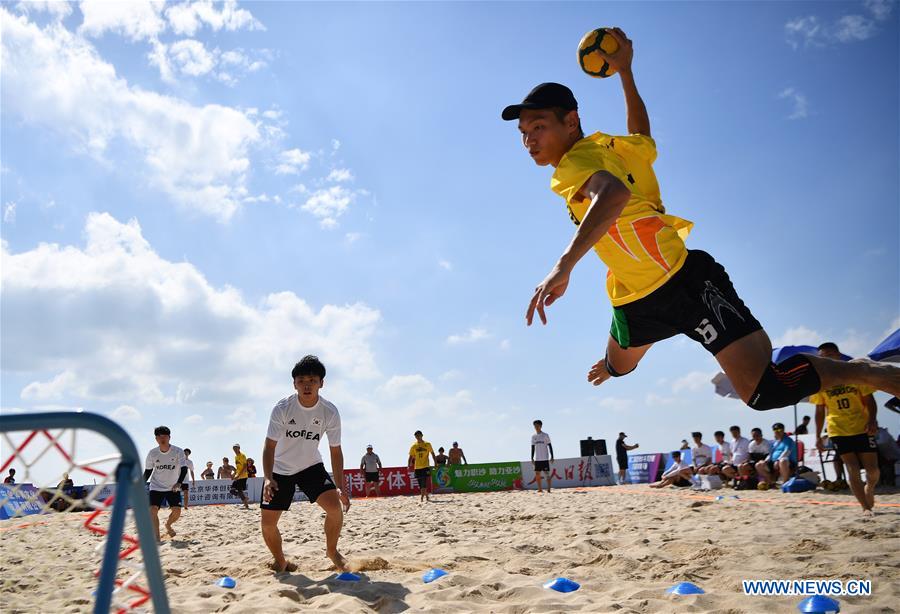 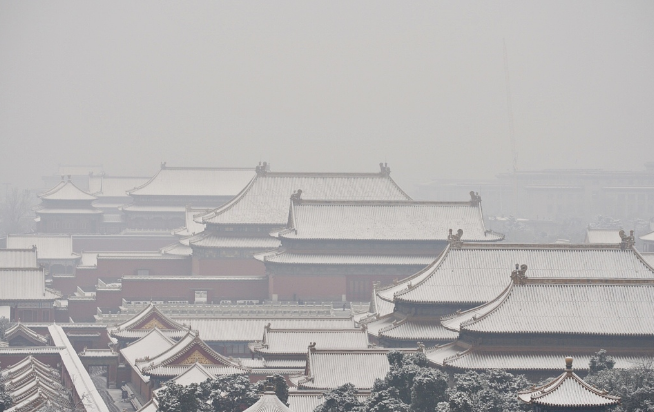 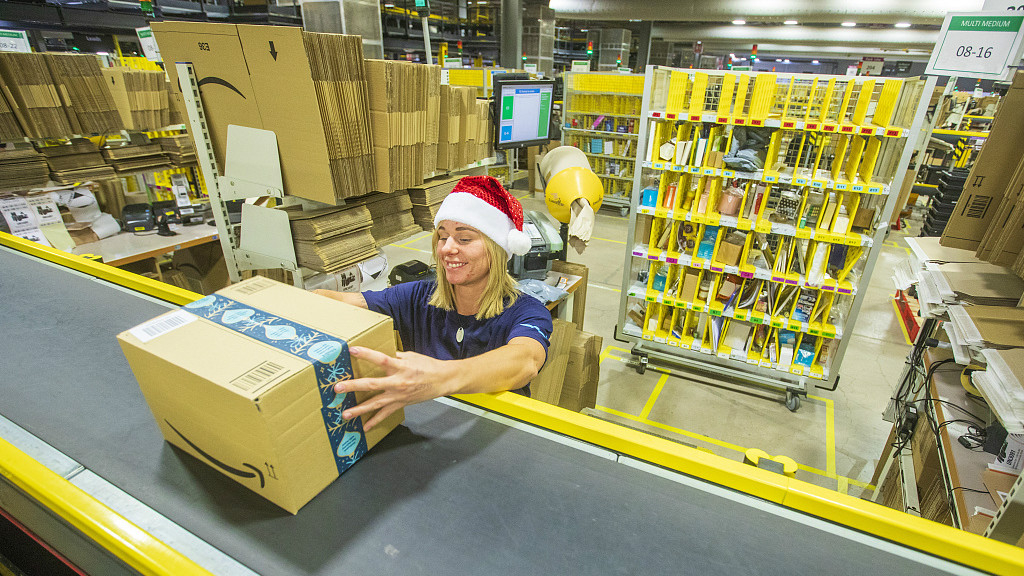 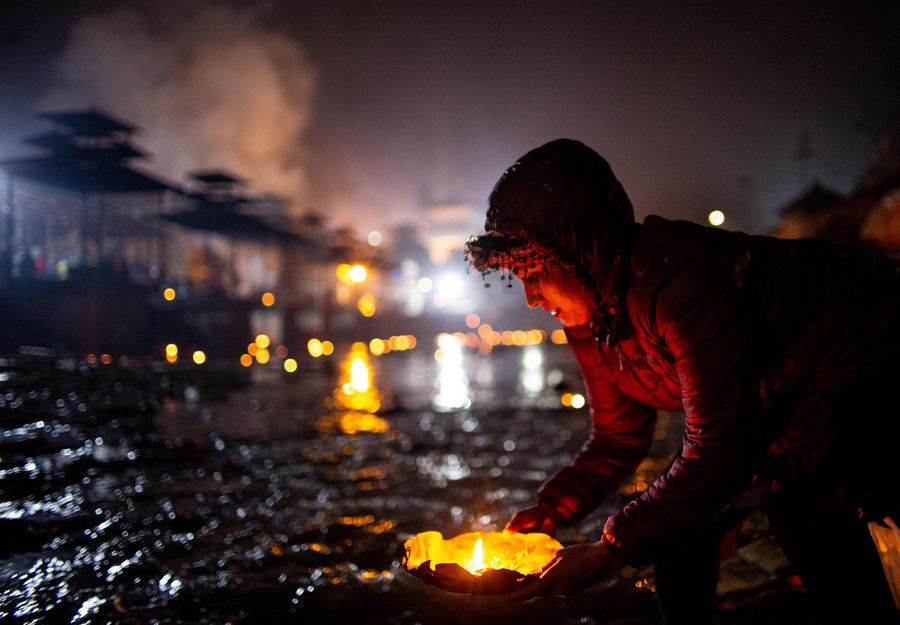 A devotee performs a ritual on the bank of Bagmati River near the Pashupatinath Temple during the Bala Chaturdashi festival in Kathmandu, Nepal, Tuesday. People celebrated the festival by lighting oil lamps through the night and offering seven types of grains at the temple early morning . (Photo:Xinhua) 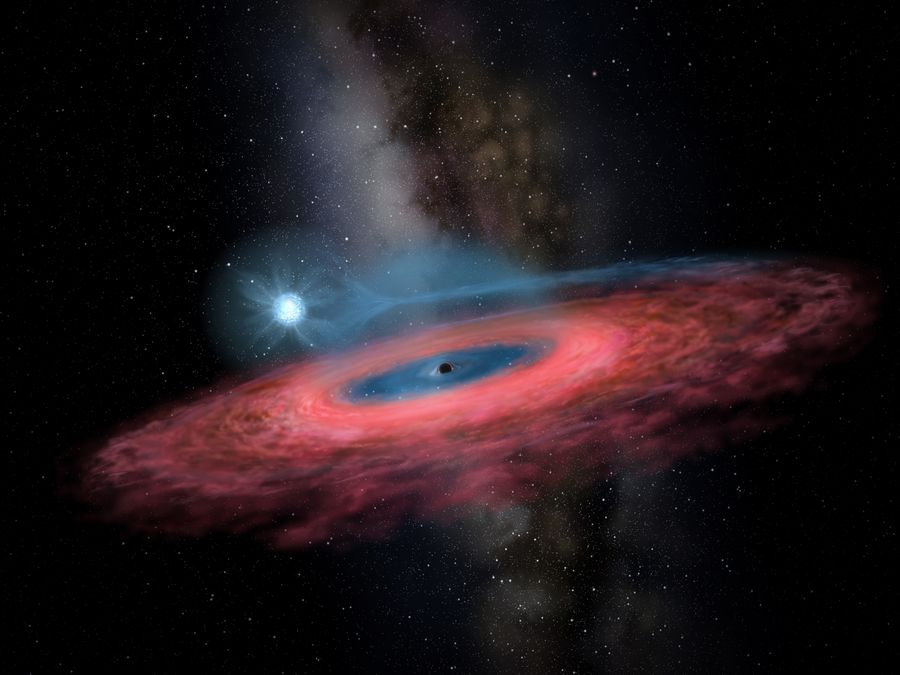 An artistic rendering of the black hole LB-1. A Chinese-led research team has discovered a surprisingly huge stellar black hole about 14,000 light-years from Earth, which has a mass 70 times greater than the Sun. (Photo: Xinhua) 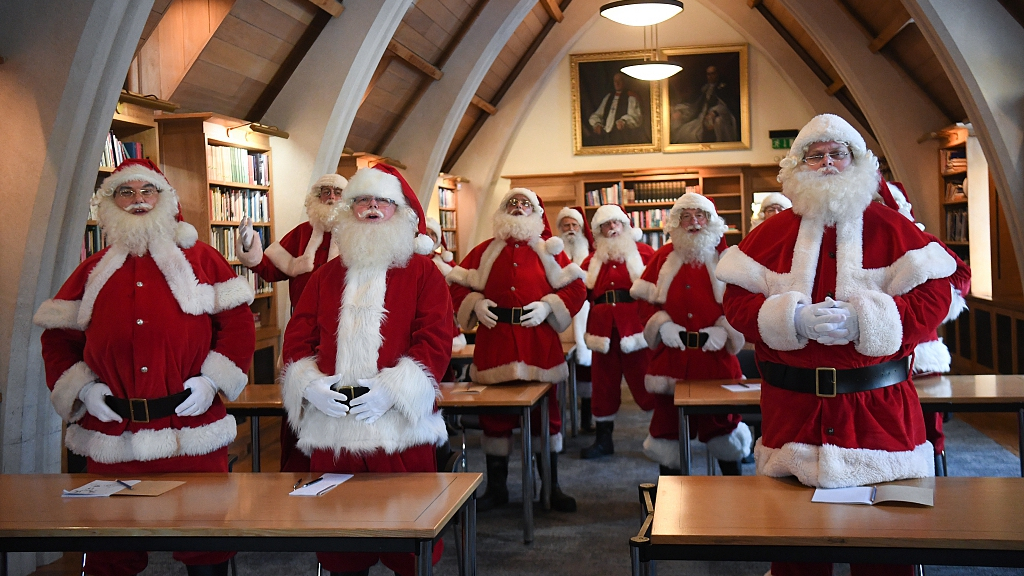 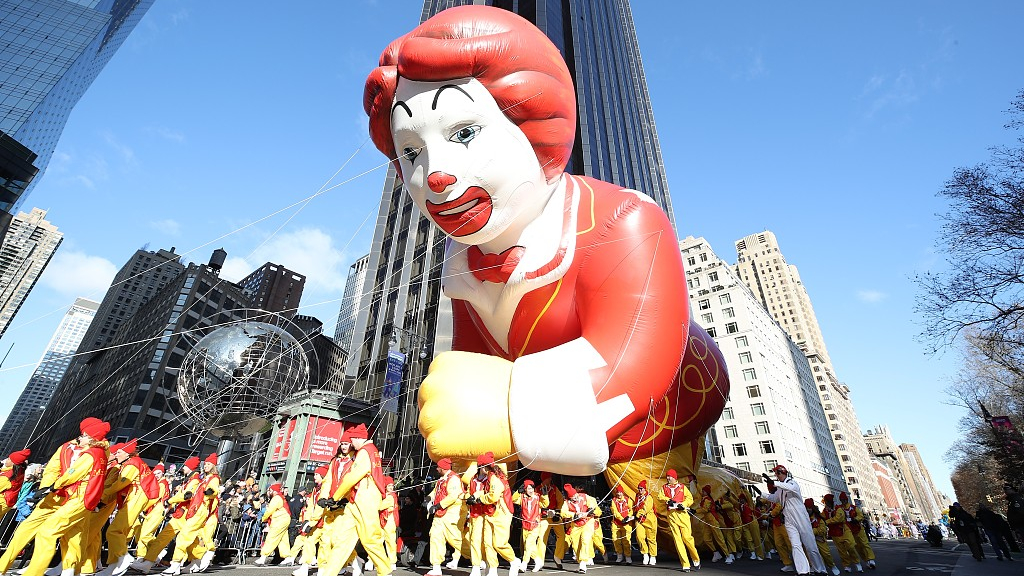 People braved gusty winds to participate in the 93rd annual Macy's Thanksgiving Day Parade, featuring dozens of iconic balloons in New York City, US, Thursday. The event, which began in 1924, has been a traditional holiday for nearly 100 years. (Photo: VCG) 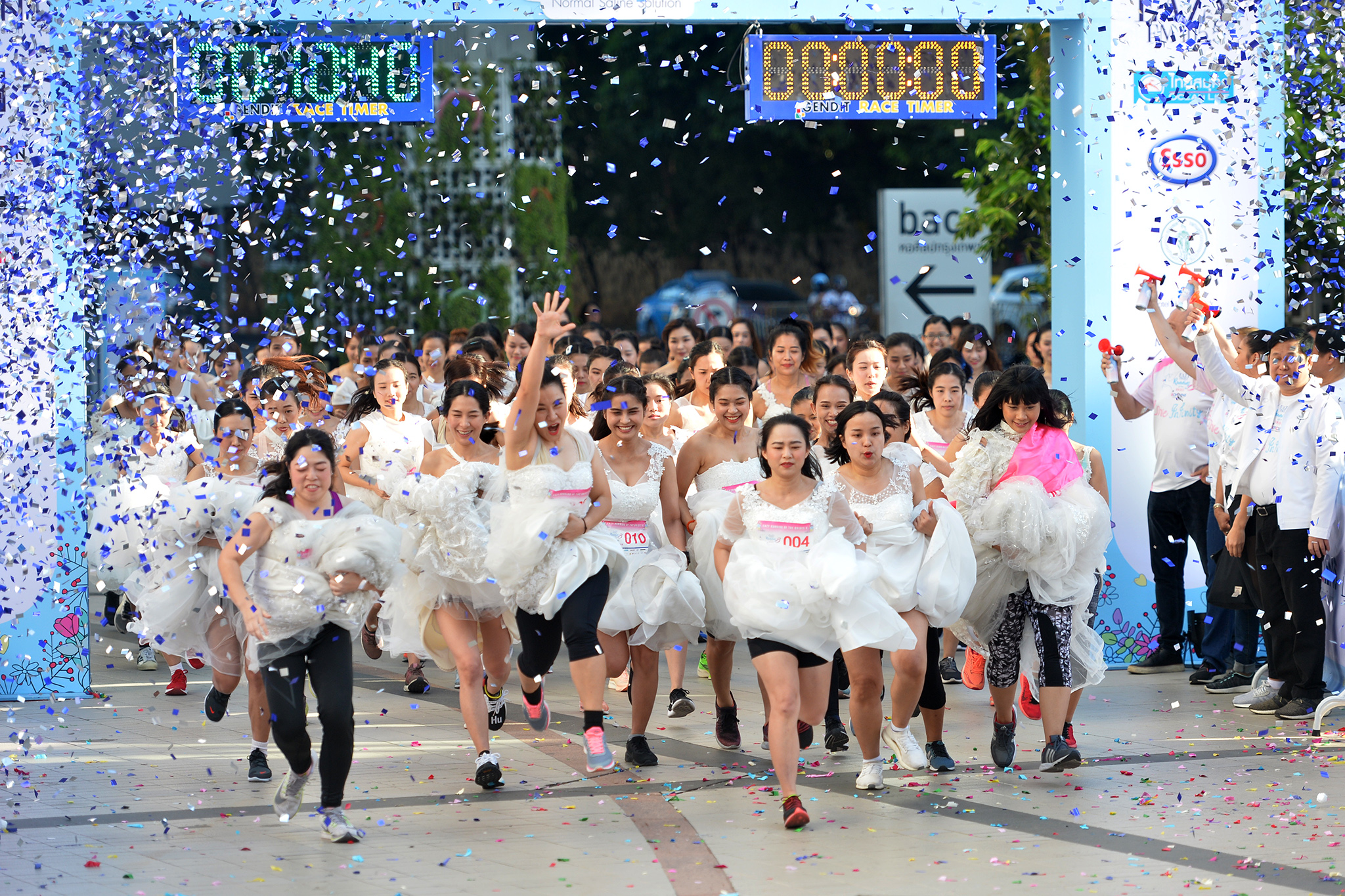 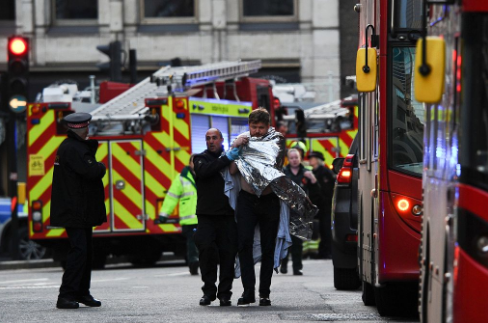 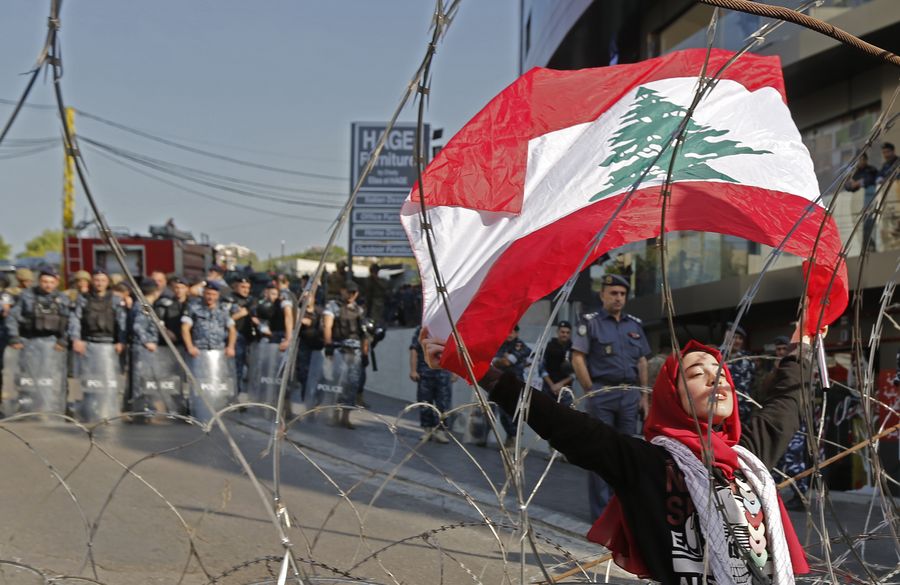