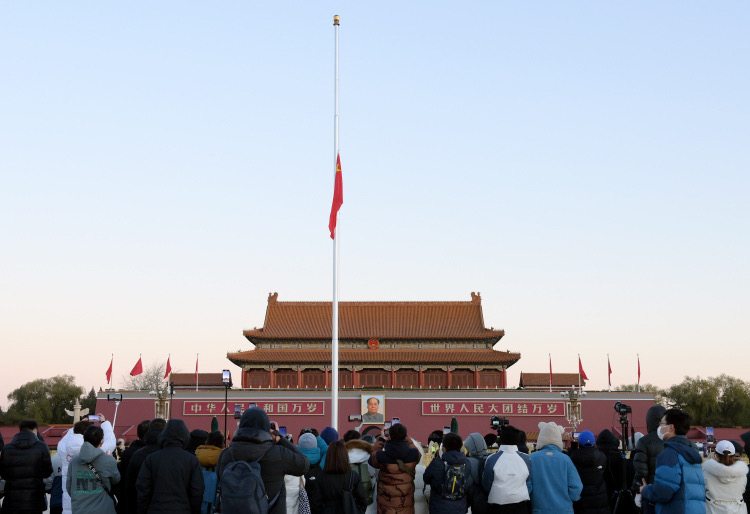 A Chinese national flag is flown at half-mast to mourn the death of Comrade Jiang Zemin at Tian'anmen in Beijing, capital of China, on Thursday. (Photo: Xinhua) 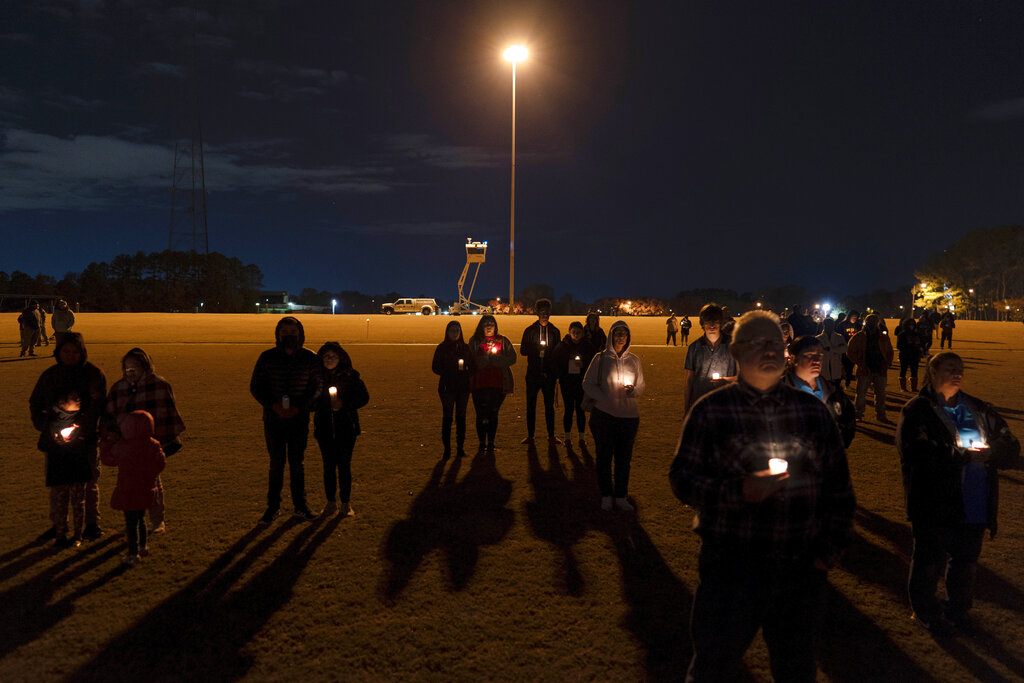 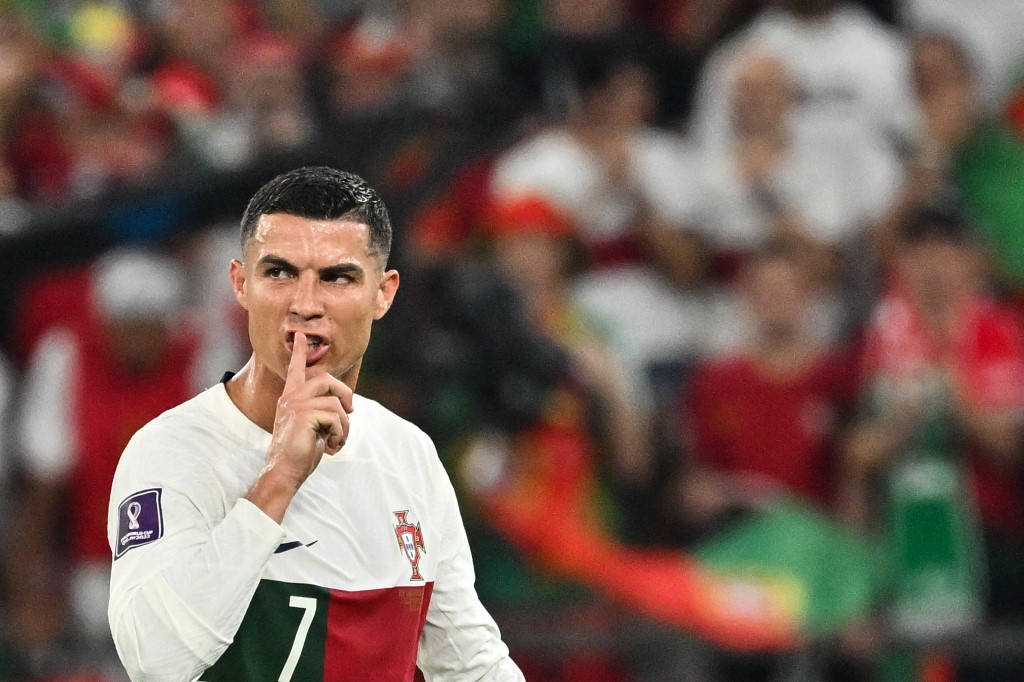 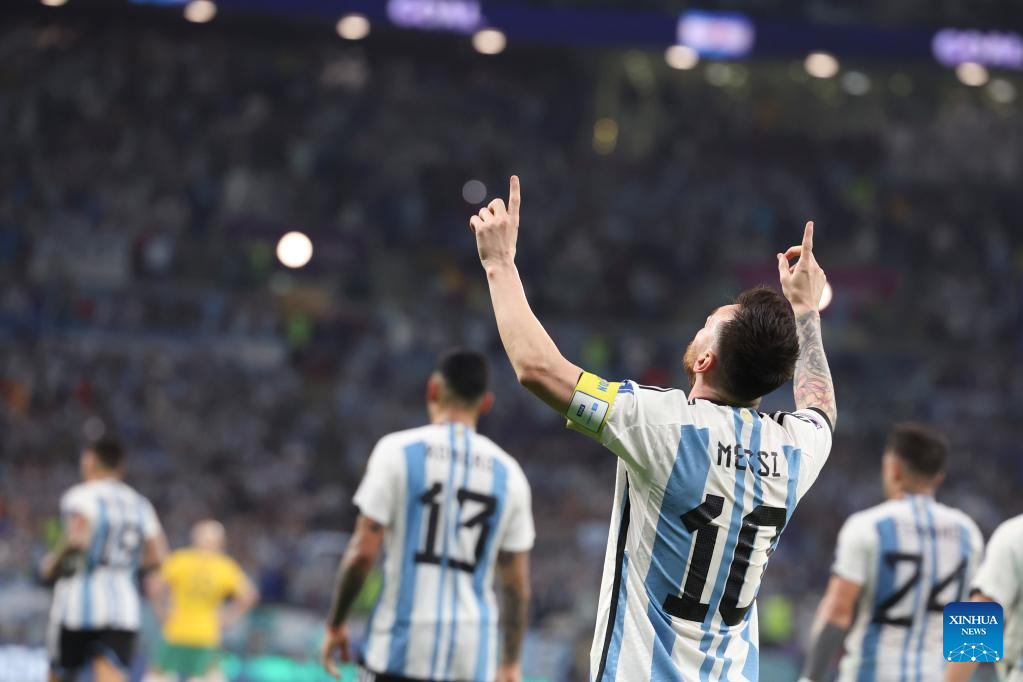 Lionel Messi of Argentina celebrates after scoring during the Round of 16 match between Argentina and Australia at the 2022 FIFA World Cup at Ahmad Bin Ali Stadium in Al Rayyan, Qatar, on Saturday. (Photo: Xinhua) 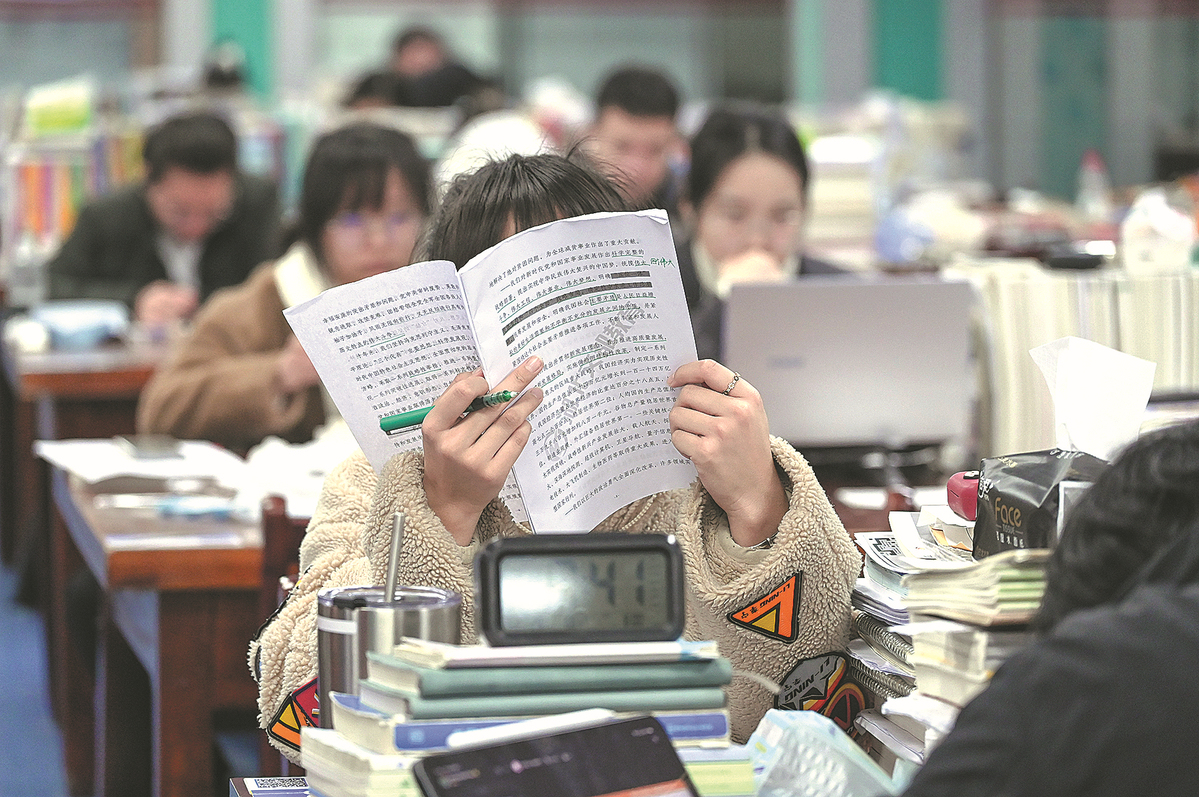 A student buries herself in books at a library in Wuhan, Central China's Hubei Province, on Tuesday, as students prepare for the upcoming national postgraduate entrance exam. This year's exam is scheduled to take place from December 24 to 26. (Photo: chinadaily.com.cn) 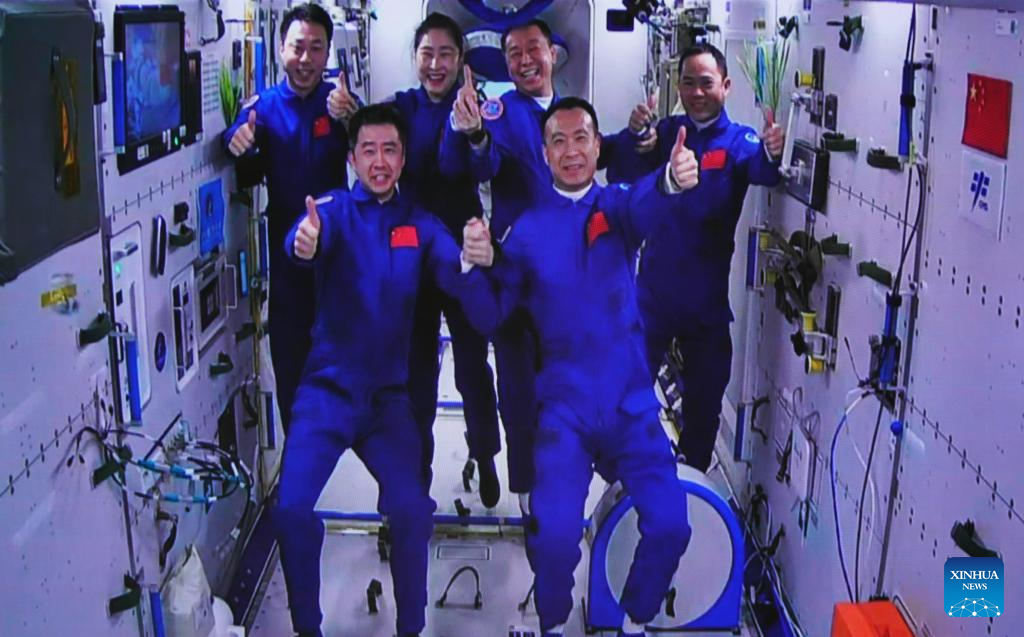 This image captured at the Jiuquan Satellite Launch Center in northwest China shows the Shenzhou-15 and Shenzhou-14 crew taking a group picture with their thumbs up after a historic gathering in space on Wednesday. (Photo: Xinhua) 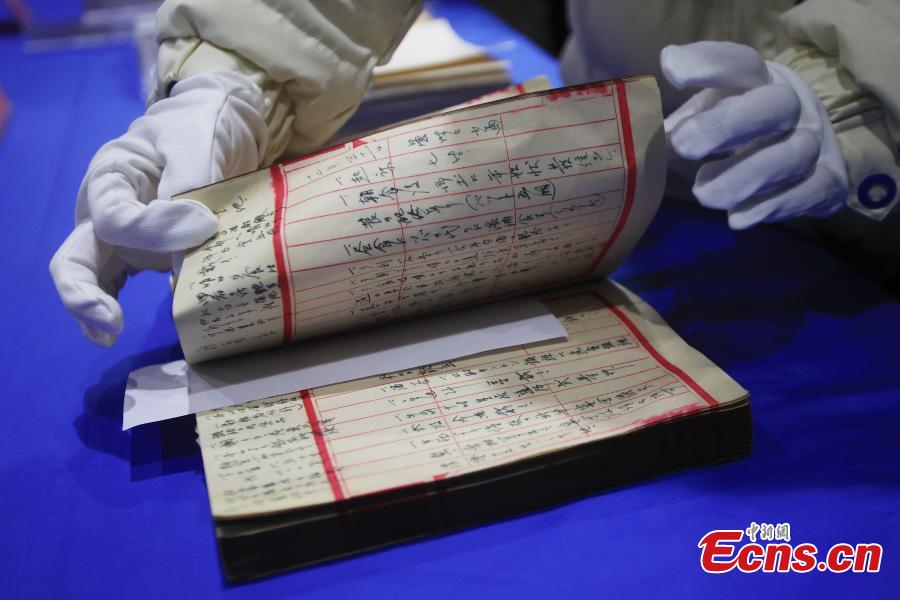 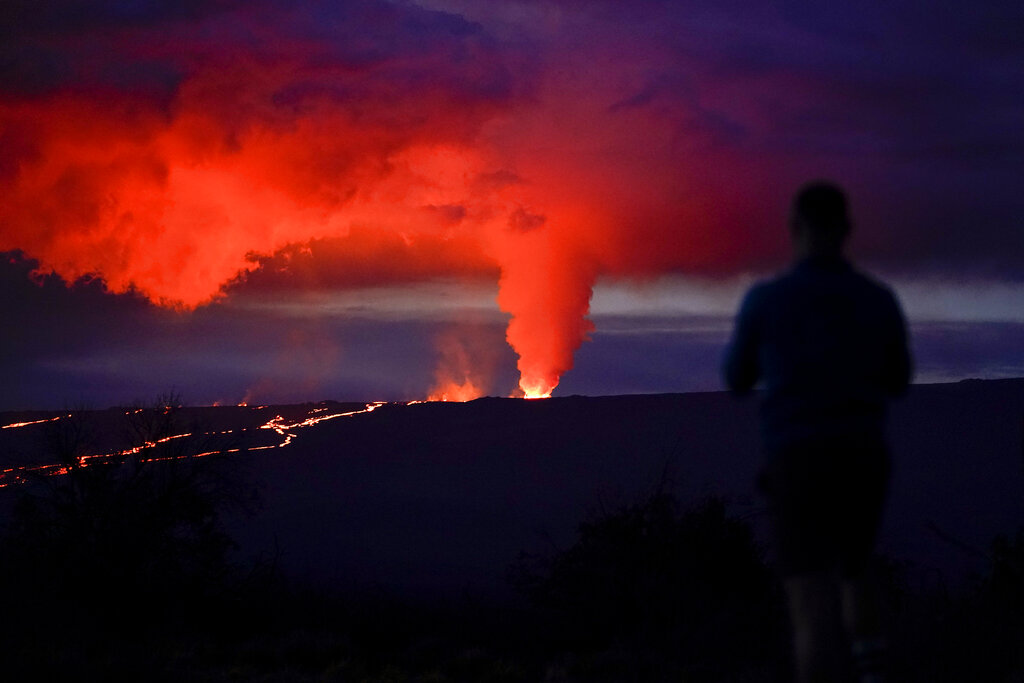 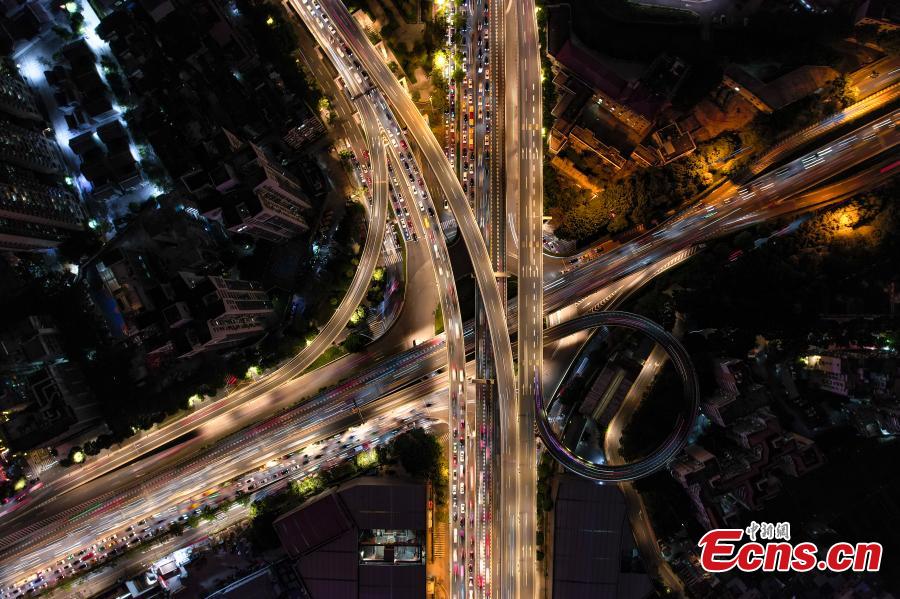 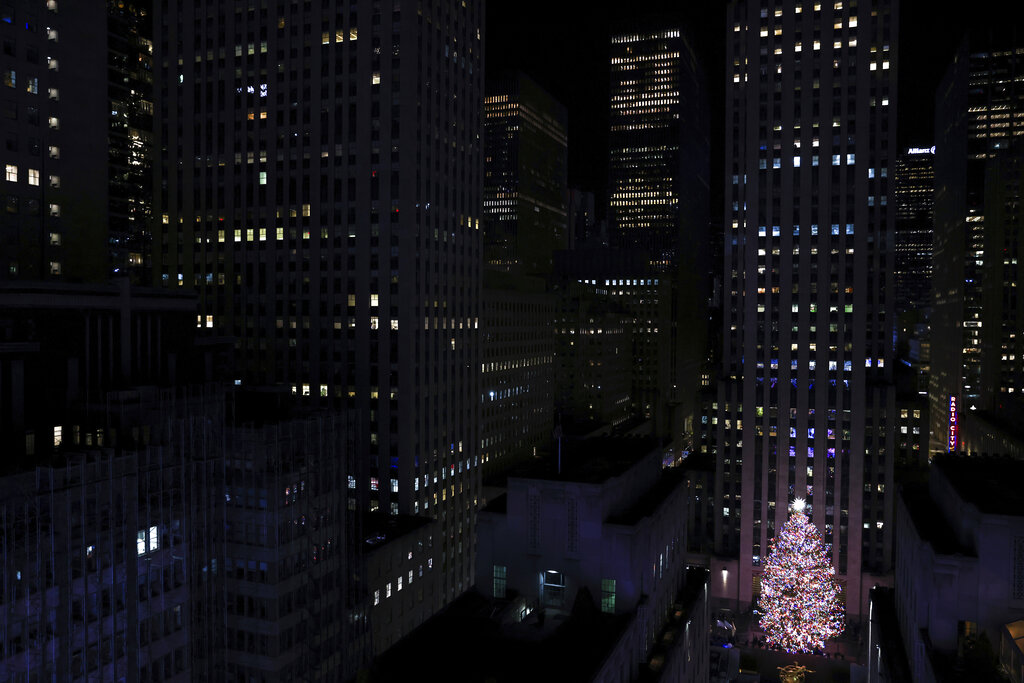