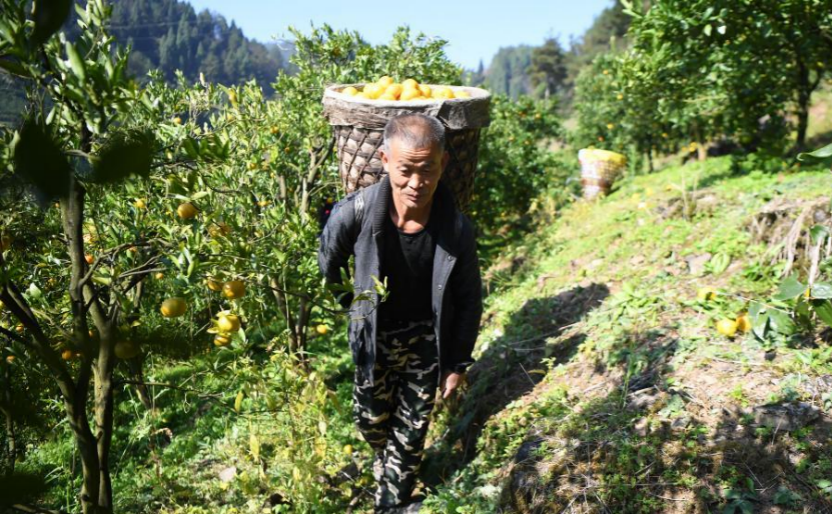 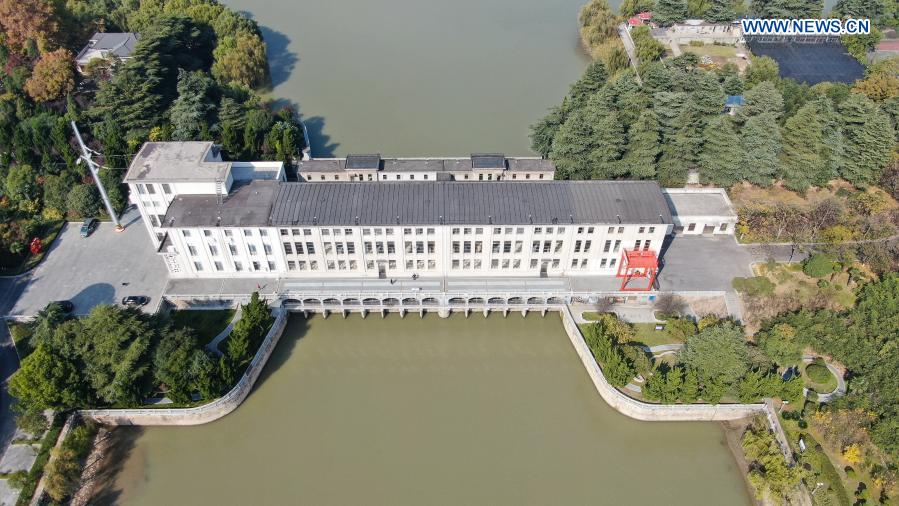 Aerial photo taken on Saturday shows the Jiangdu Key Water Conservancy Project in Yangzhou, East China's Jiangsu Province. Located at the juncture of the Grand Canal, the New Tongyang Canal and the Huaihe River outfall waterway into the Yangtze River, the Jiangdu Key Water Conservancy Project acts as the source of the eastern route of the country's South-to-North Water Diversion Project. (Photo: Xinhua) 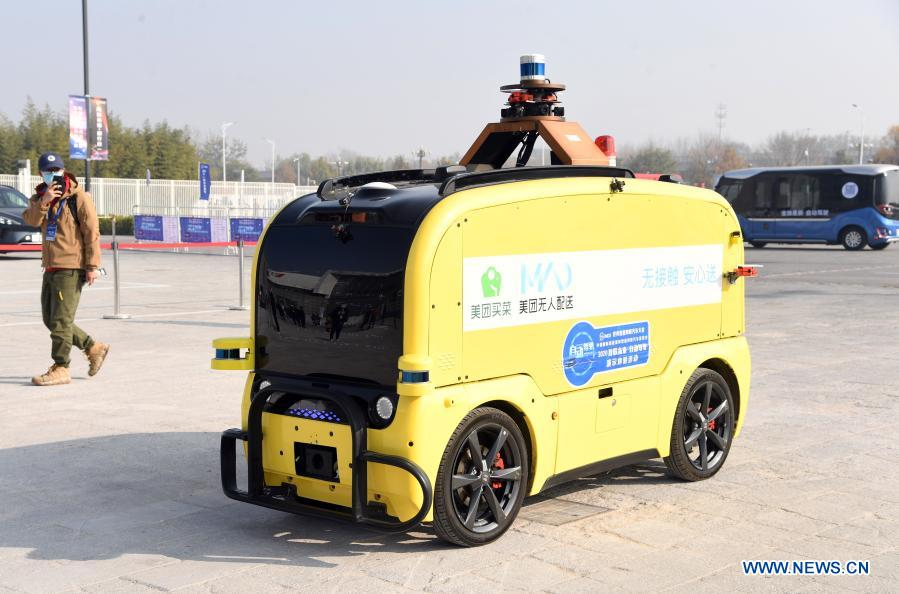 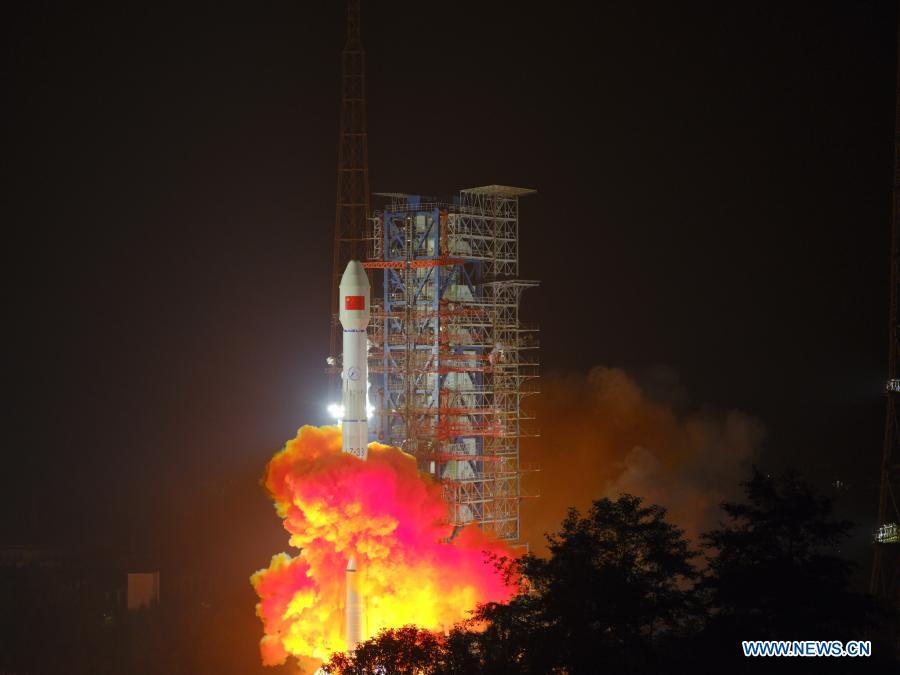 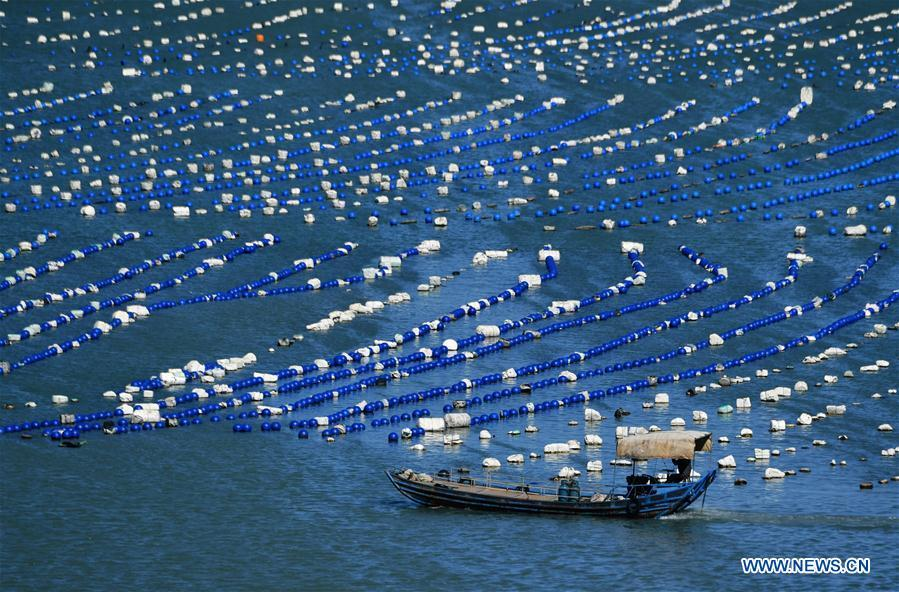 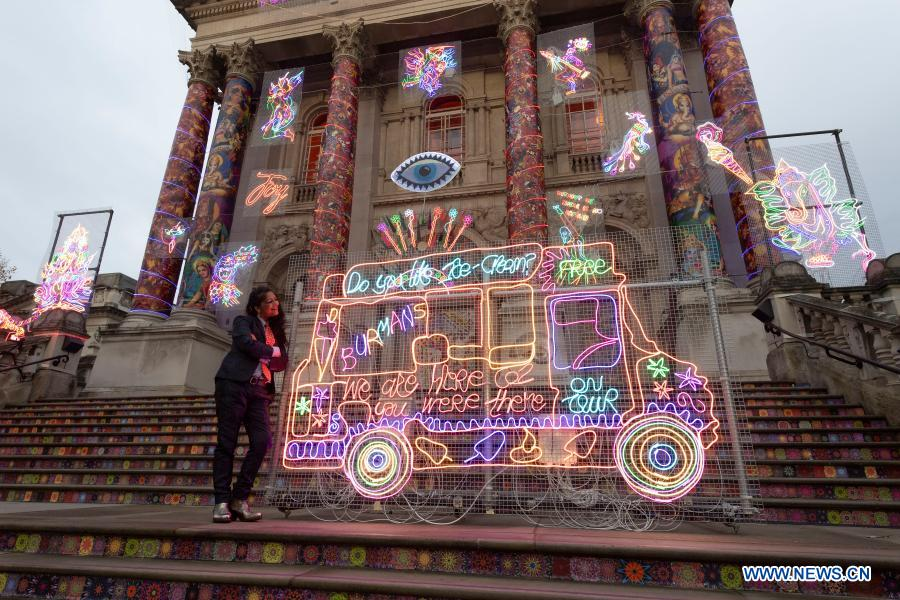 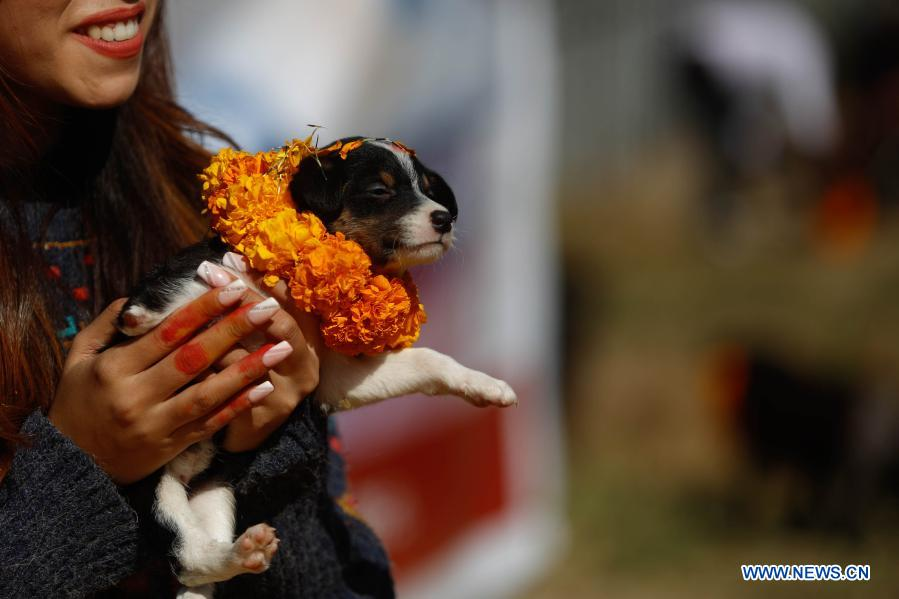 A puppy with a garland and vermilion powder during Kukur Tihar, the festival of dogs, at the Sneha care center in Lalitpur, Nepal, on Saturday. (Photo: Xinhua) 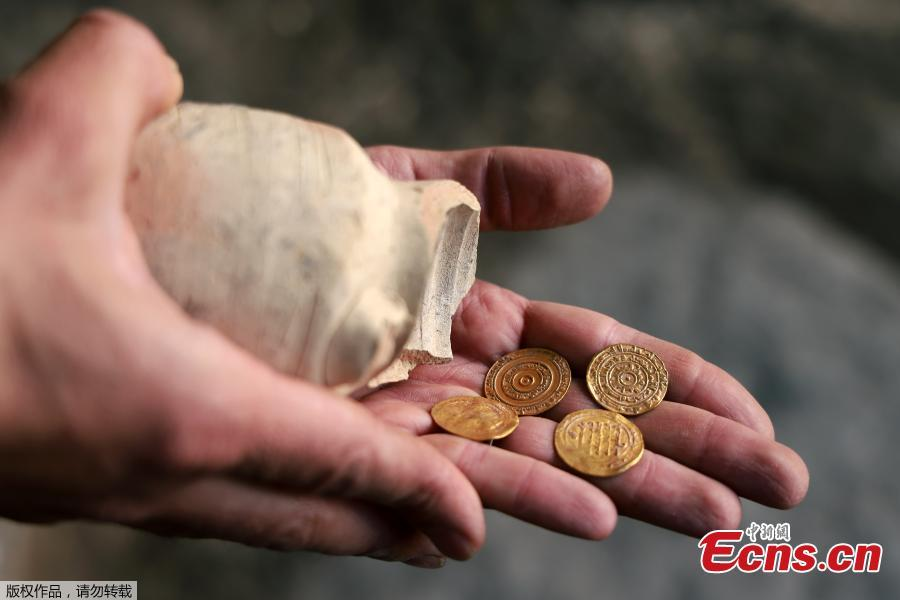 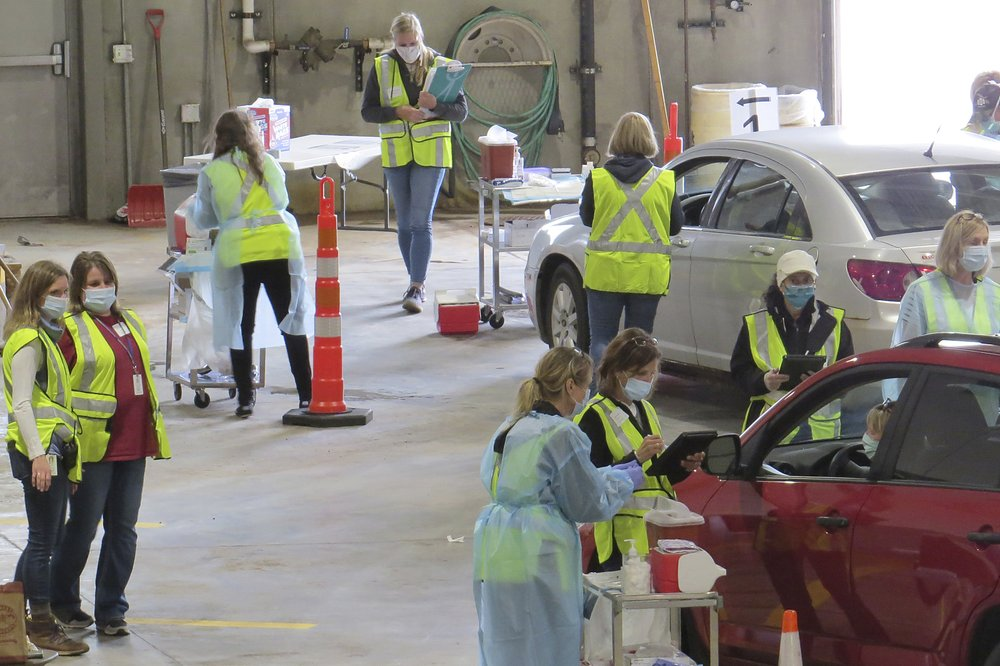 California became the second state to surpass the milestone of 1 million confirmed infections on Thursday, right after Texas. (Photo: CGTN) 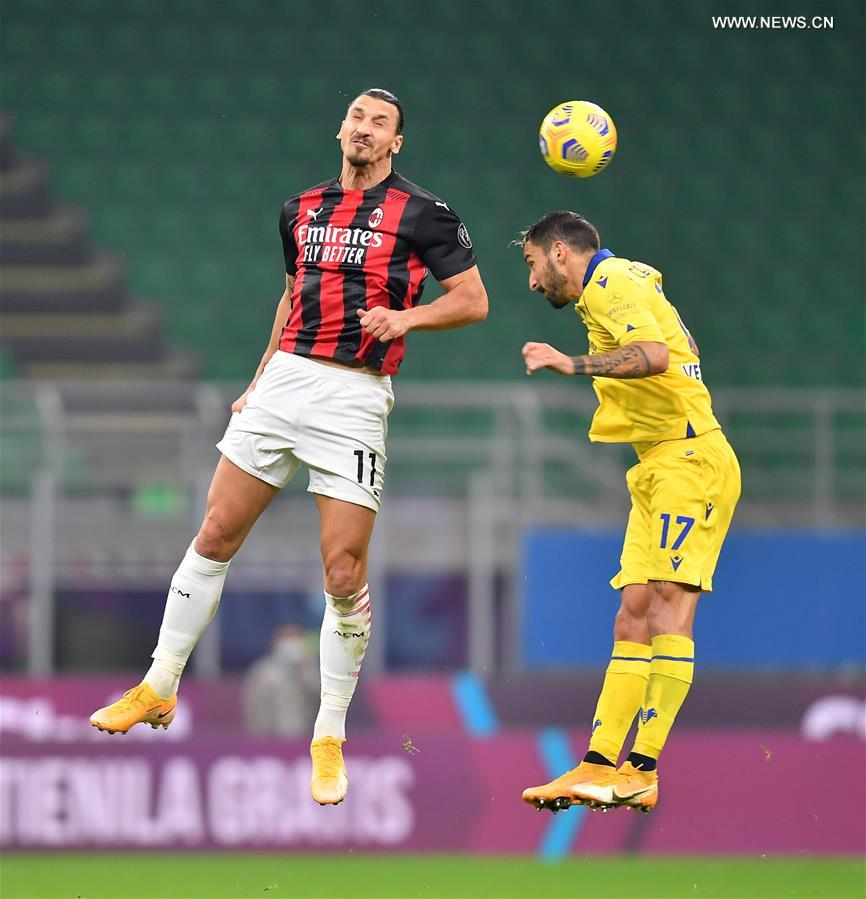