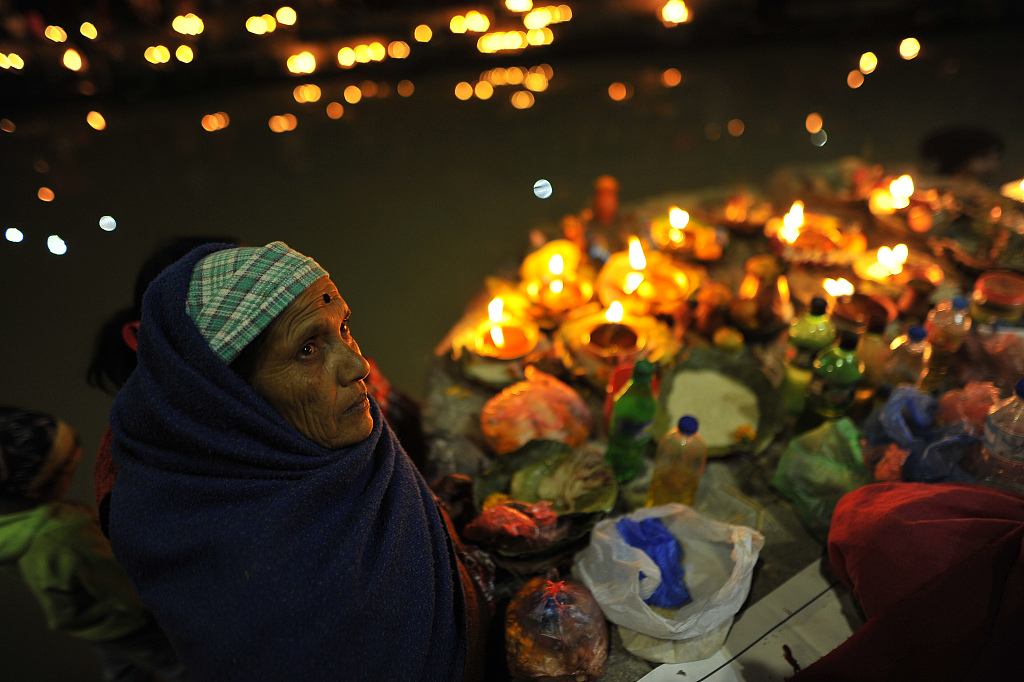 Nepalese devotees offering oil lamps on the bank of Bagmati river on the occasion of Bala Chaturdashi festival celebrated in Kathmandu, Nepal, on December 5, 2018. It is believe that dropped seeds in remembrance of beloved ones on the occasion of Bala Chaturdashi rituals, can secure a better place in heaven for their decreased relatives. (Photo: VCG) 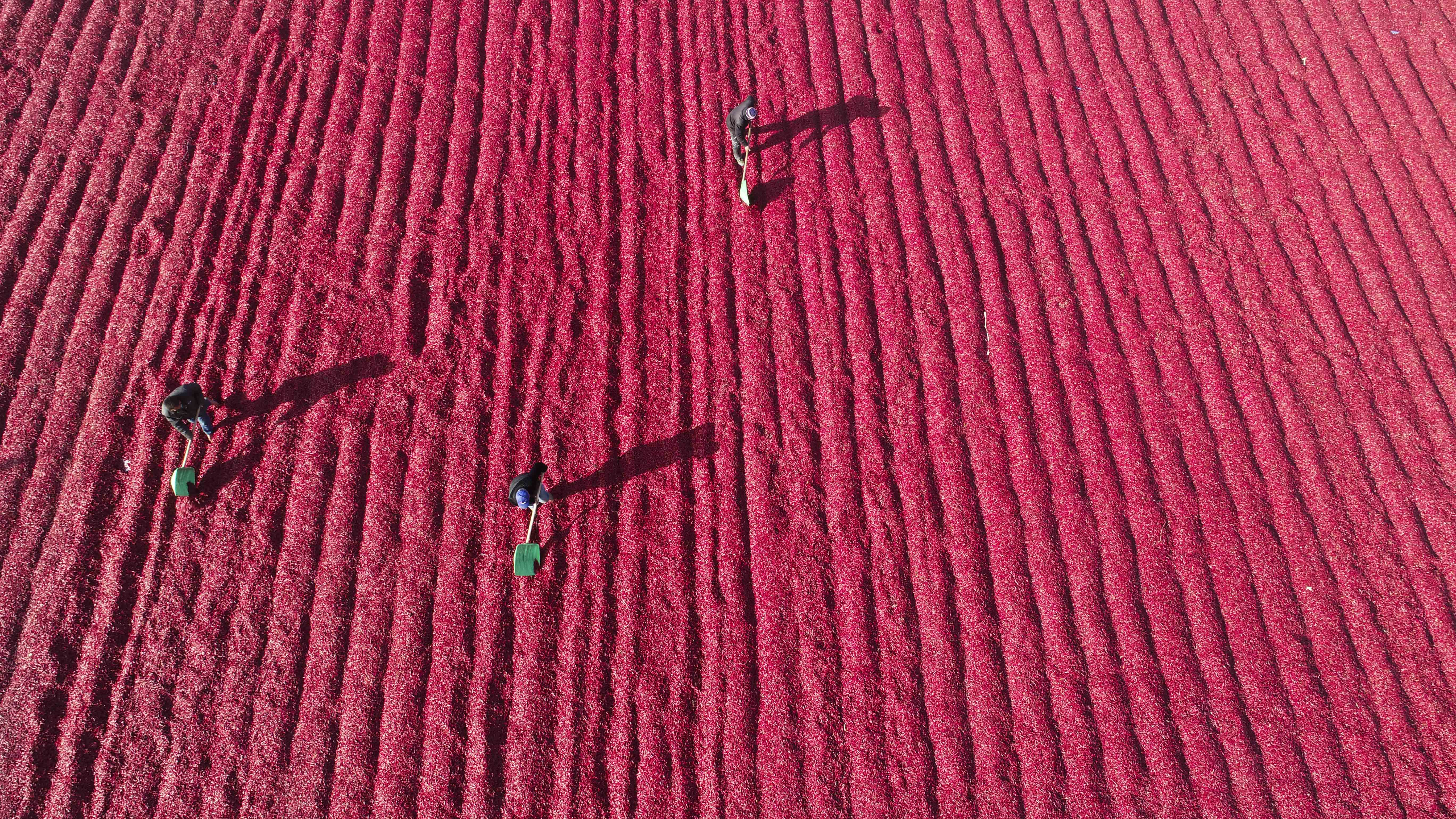 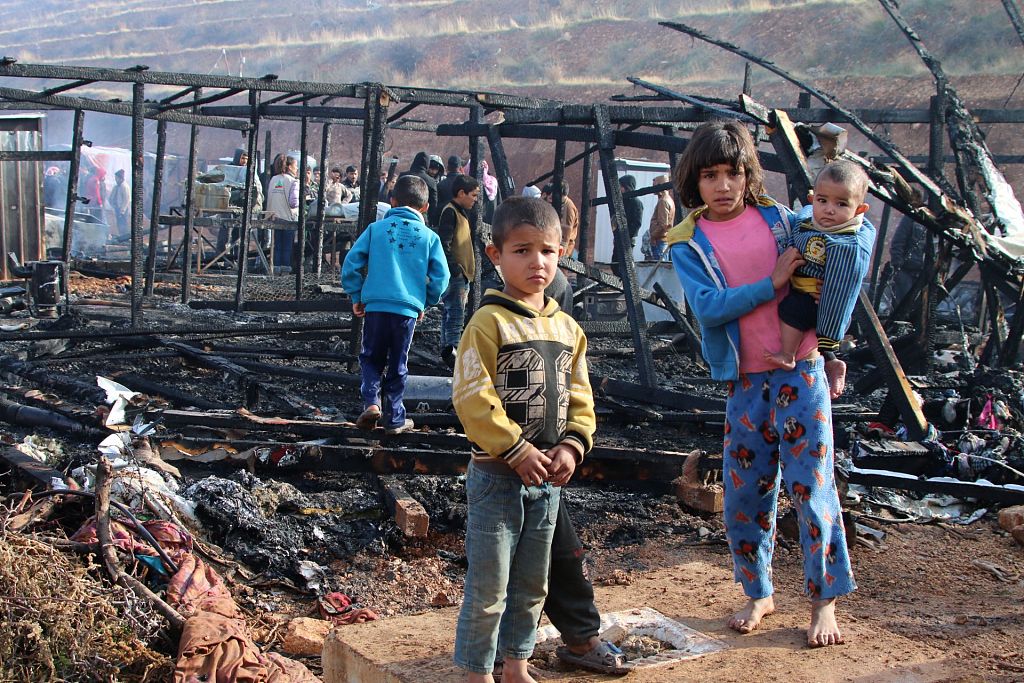 Syrian refugees check the damage following a fire that ripped through their refugee camp in the village of Yammouneh in Lebanon's eastern Bekaa Valley on December 3, 2018. (Photos: VCG) 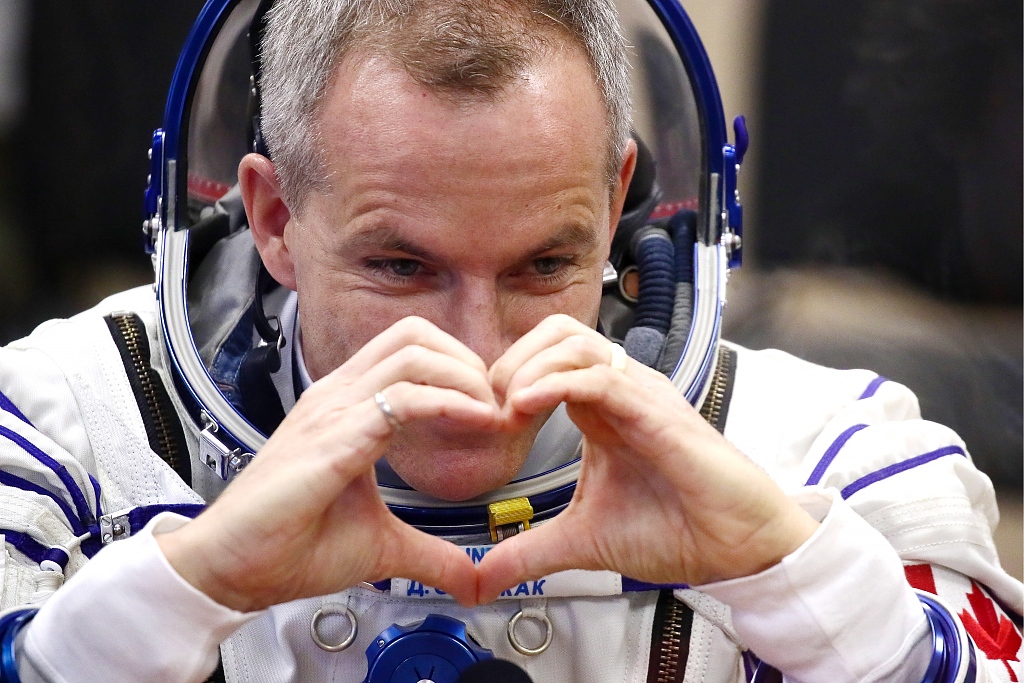 ISS Expedition 58/59 member, Canadian Space Agency (CSA) astronaut David Saint-Jacques before boarding the space craft for launch to the International Space Station, at the Baikonur Cosmodrome. The launch of Expedition 58/59 aboard the Soyuz MS-11 spacecraft to the International Space Station (ISS) took place on December 3, 2018. 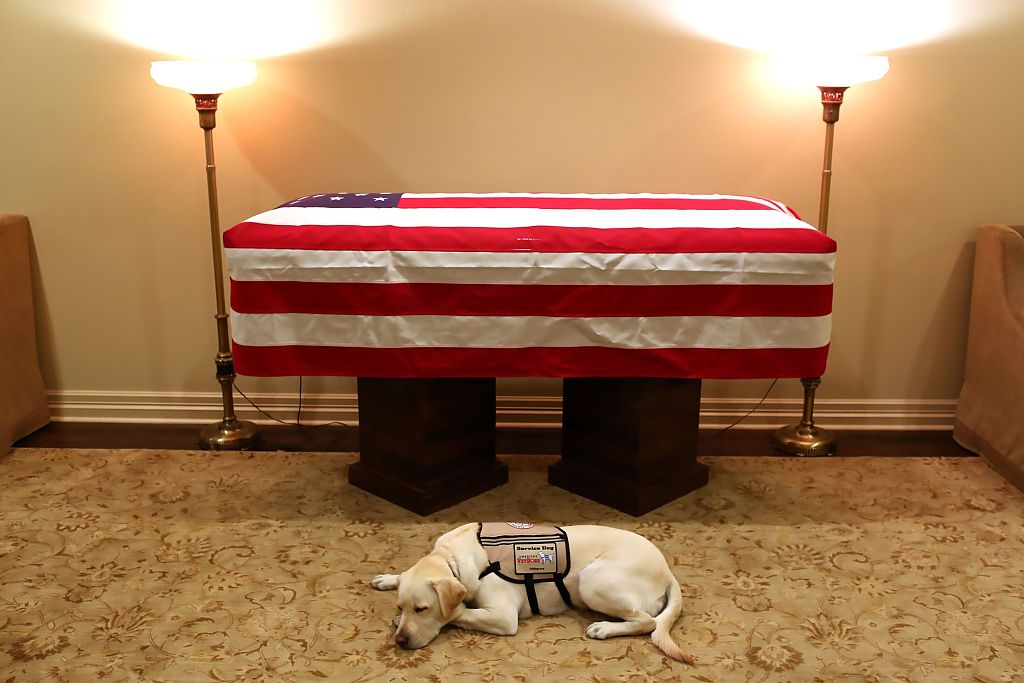 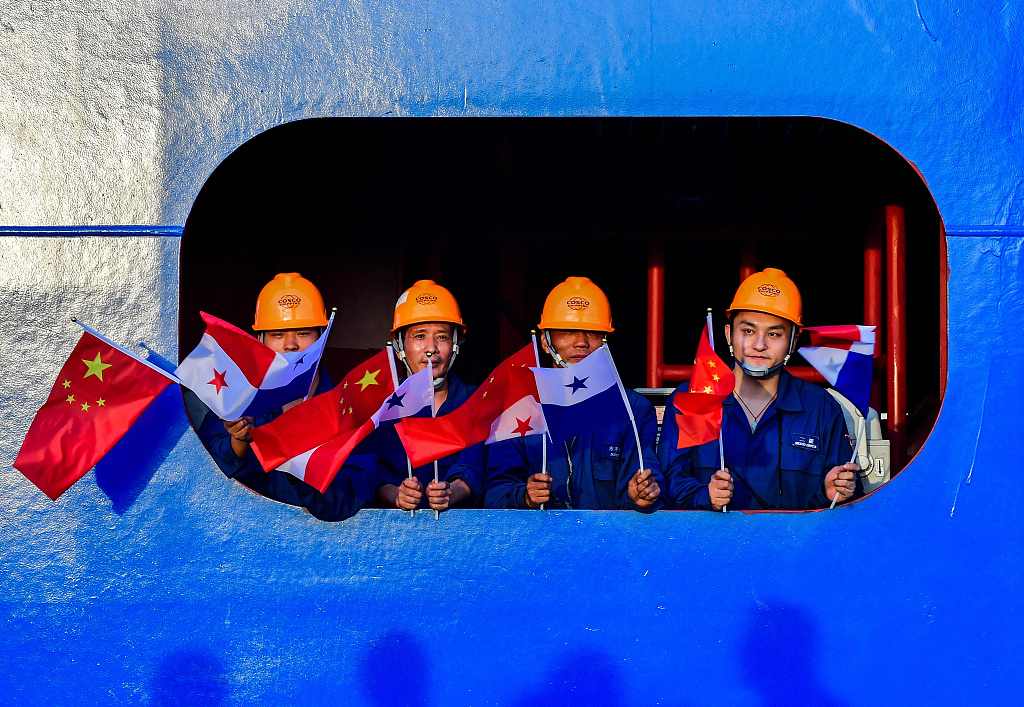 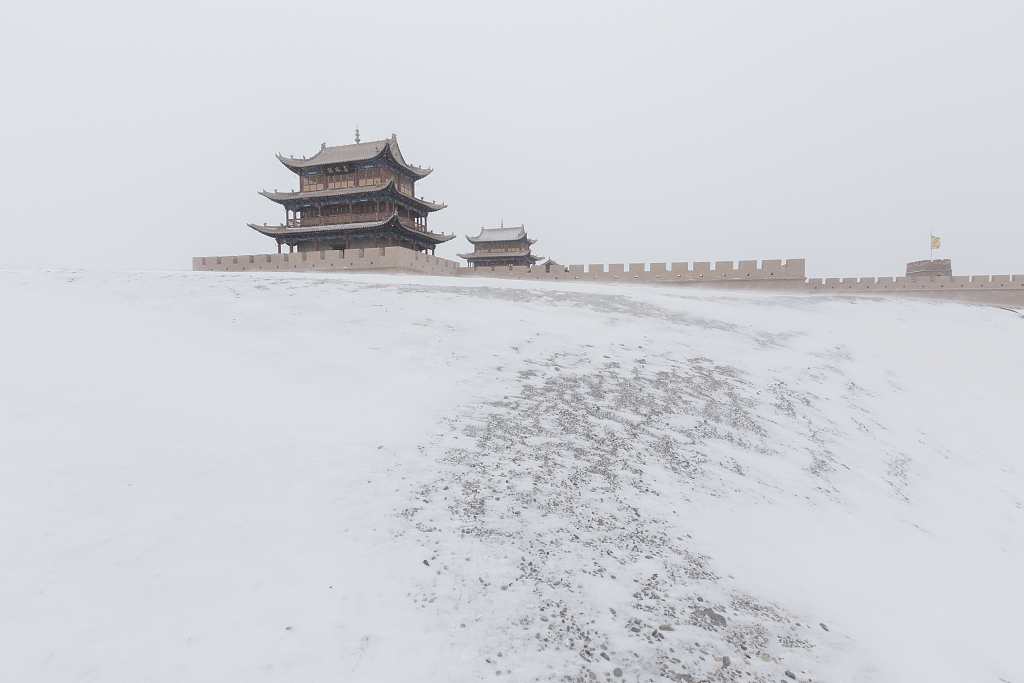 Heavy snowfall created a stunning view at Jiayu Pass, a famed part of the Great Wall in the southwest of Jiayuguan City, Northwest China's Gansu Province, on December 5. Jiayu Pass is a world cultural heritage site and recognized as one of “the most magnificent passes in the world.” While standing on a two-story turret, people can enjoy a panoramic view of the vast, snow blanketed world beyond the Great Wall. Mesmerising aerial shots of boats in a river look like real water color paintings in Bogra, Bangladesh, on December 7,2018. Workers transporting goods can be seen travelling down the river, with one passing over grassy waters. The fascinating colors and patterns are created thanks to the current and algae in the water. 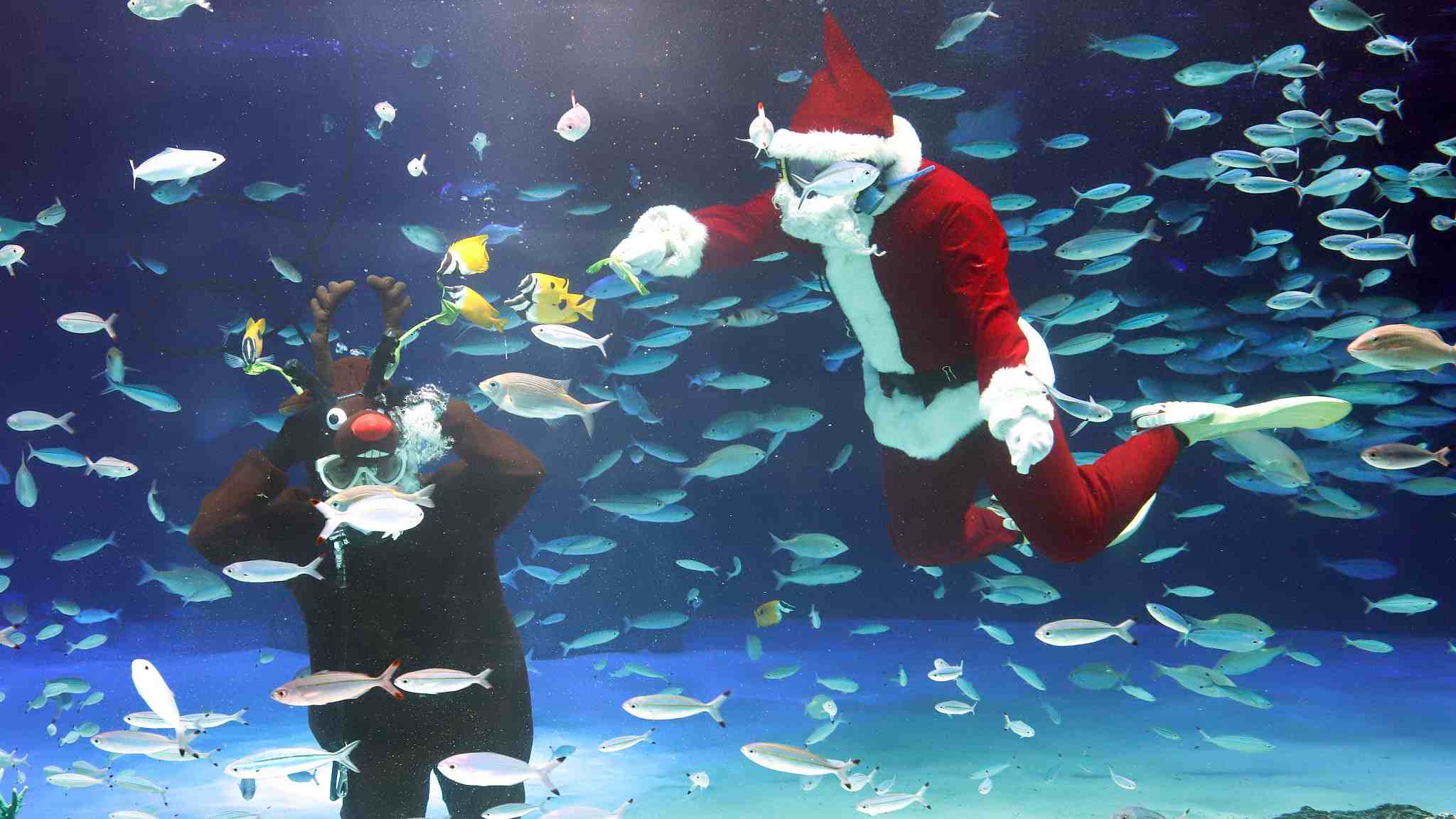 To celebrate the upcoming Christmas season, divers at Tokyo’s Sunshine Aquarium dressed up like Santa and its loyal companion reindeer to surprise visitors. The show, called “Santa Dive,” will last until Christmas Day on December 25. (Photo: CGTN) (Compiled by Yan Yiqiao)