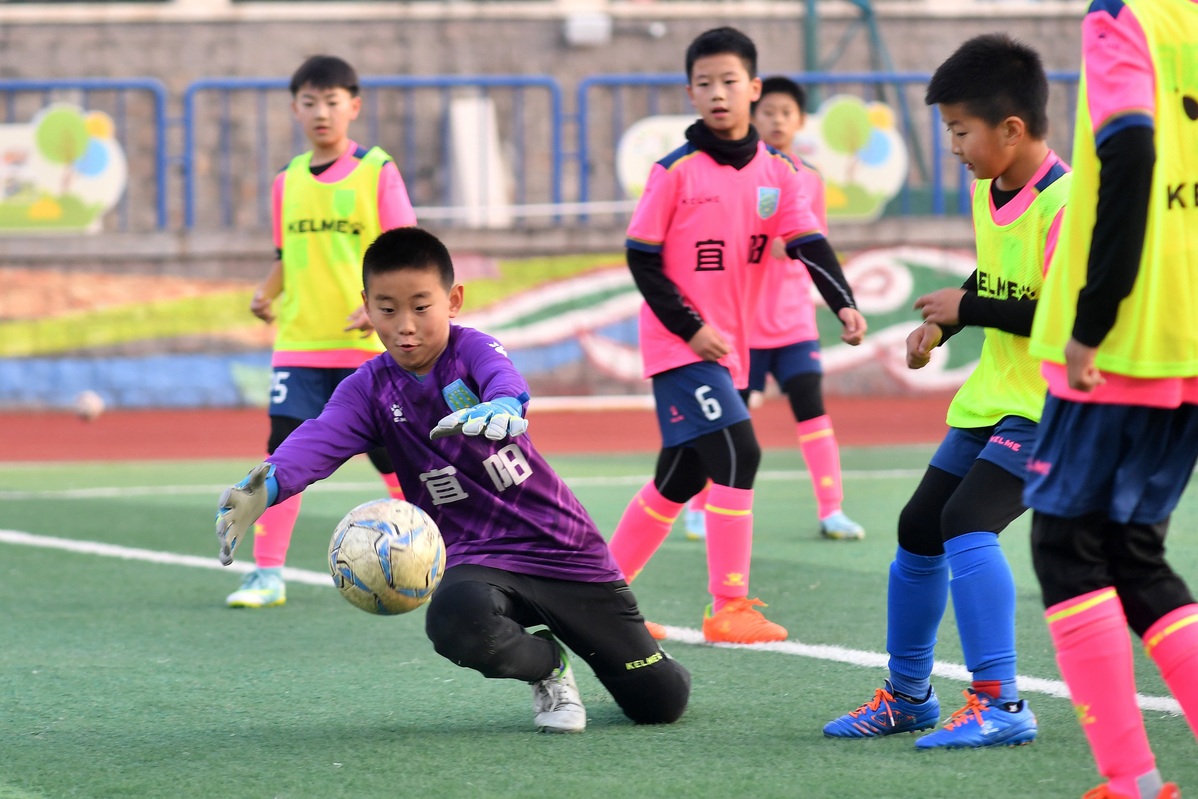 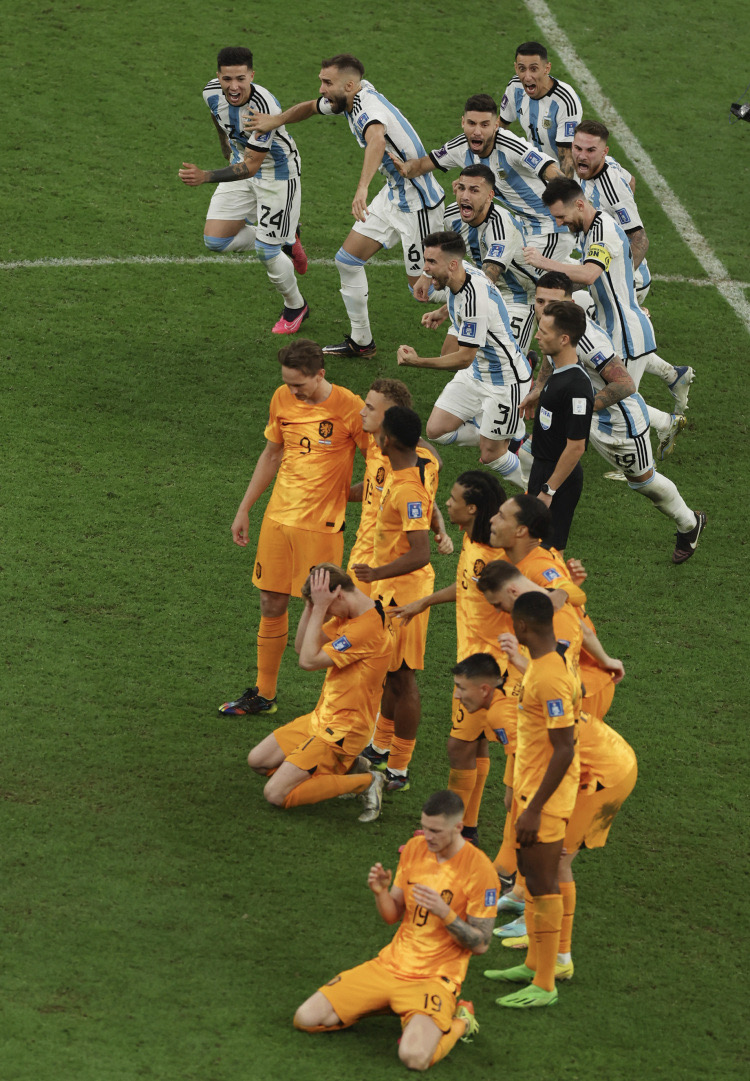 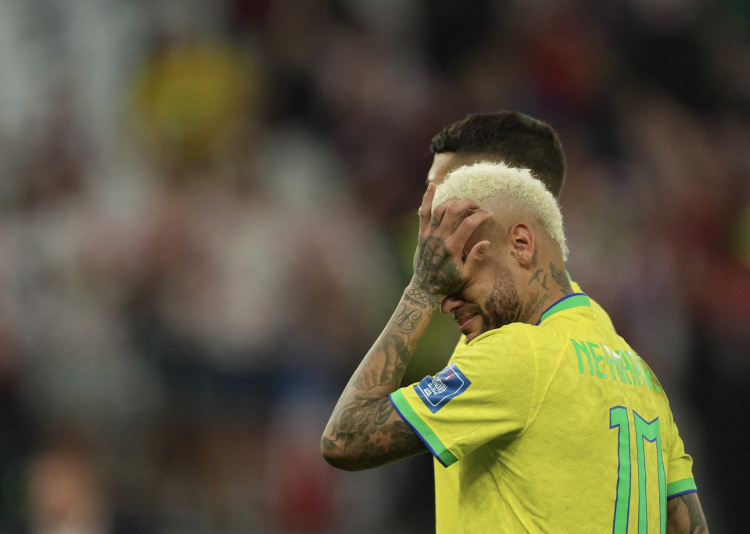 Neymar of Brazil cries after the Quarterfinal match between Croatia and Brazil of the 2022 FIFA World Cup at Education City Stadium in Al Rayyan, Qatar, on Friday. (Photo: Xinhua) 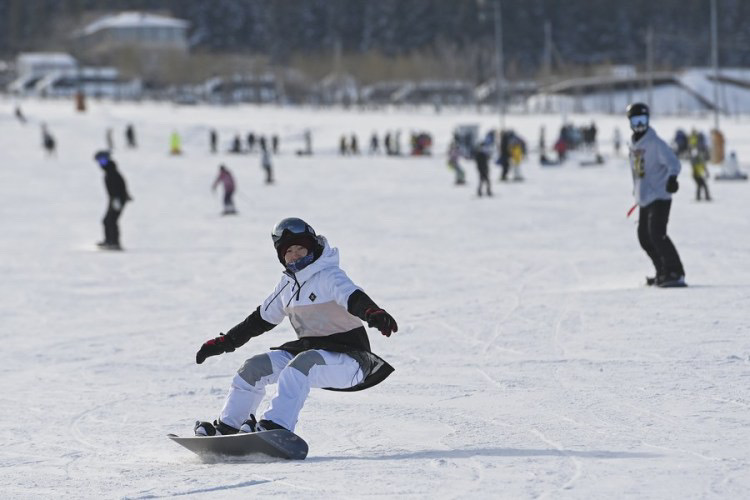 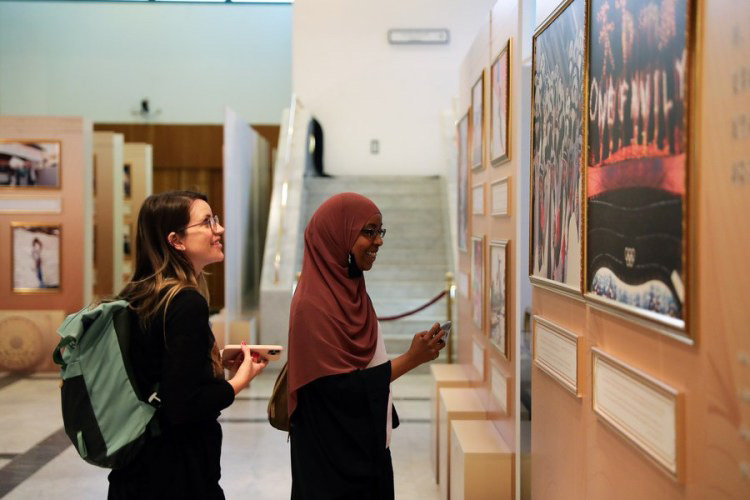 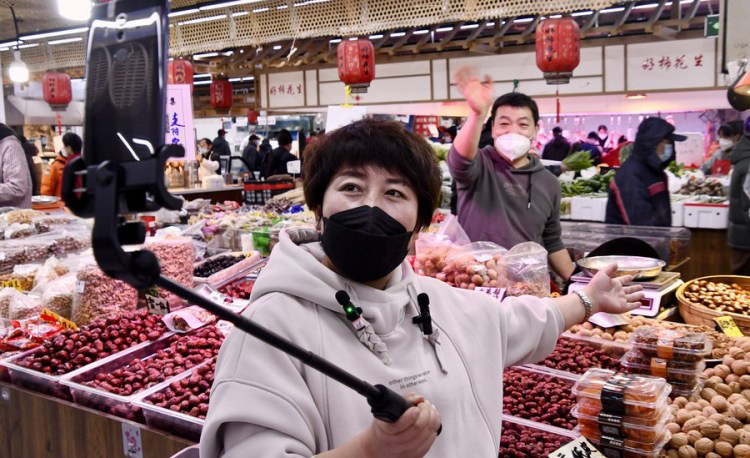 Staff members of a market promote products via live streaming at Haidian district in Beijing, capital of China, on Thursday. (Photo: Xinhua)

This aerial photo taken with a drone shows rescuers inspecting the damage at a village affected by the eruption of Mount Semeru in Sumberwuluh, Lumajang, East Java, Indonesia, on Monday. (Photo: AP) 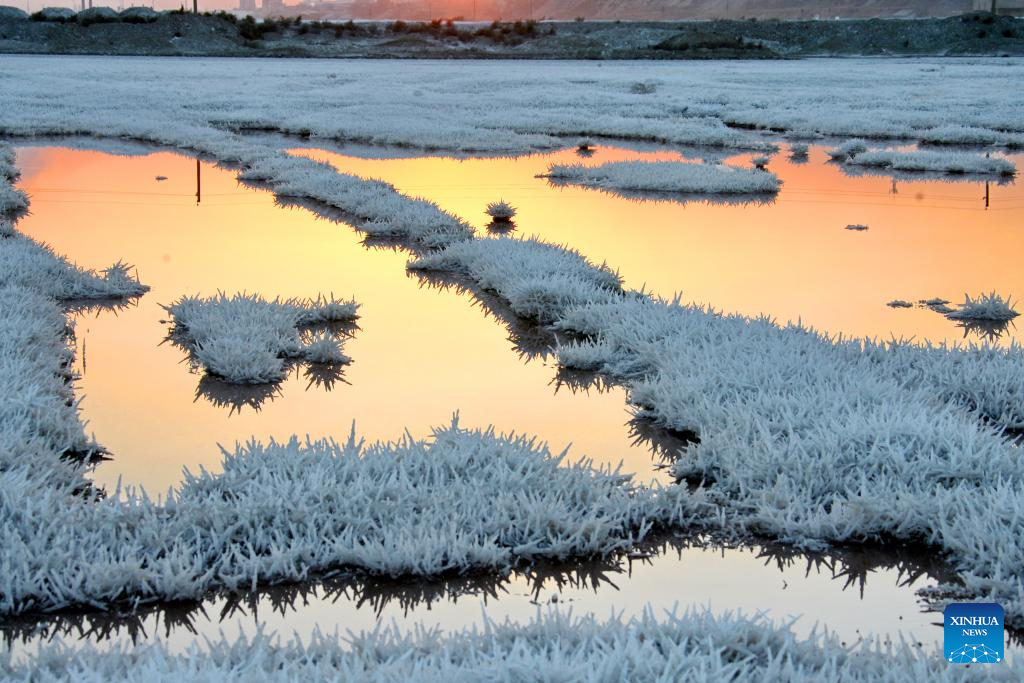 This photo taken on Thursday shows "mirabilite flowers", which are crystals transformed from sodium sulfate in cold weather, on the surface of a salt lake in Yuncheng, North China's Shanxi Province. (Photo: Xinhua) 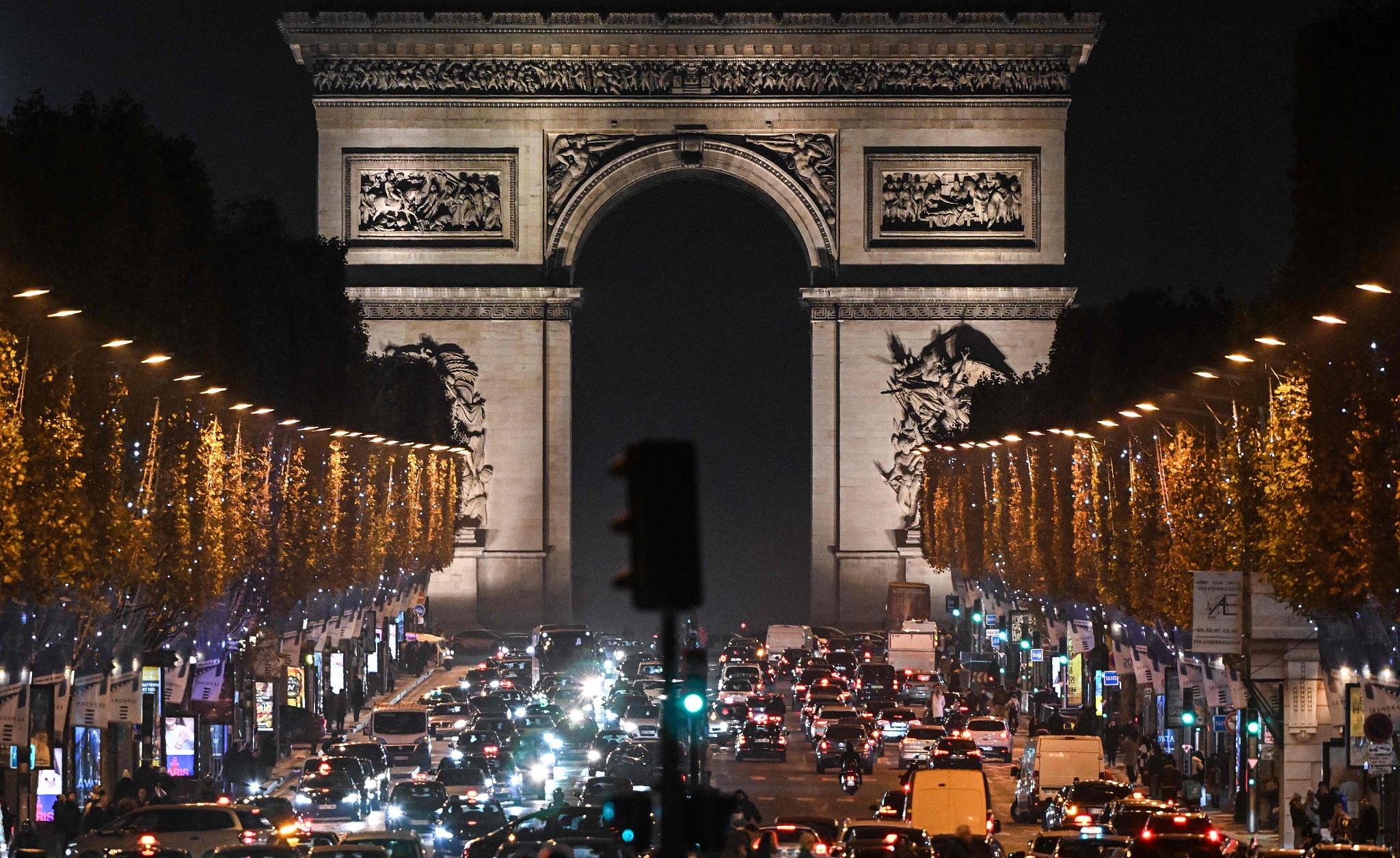 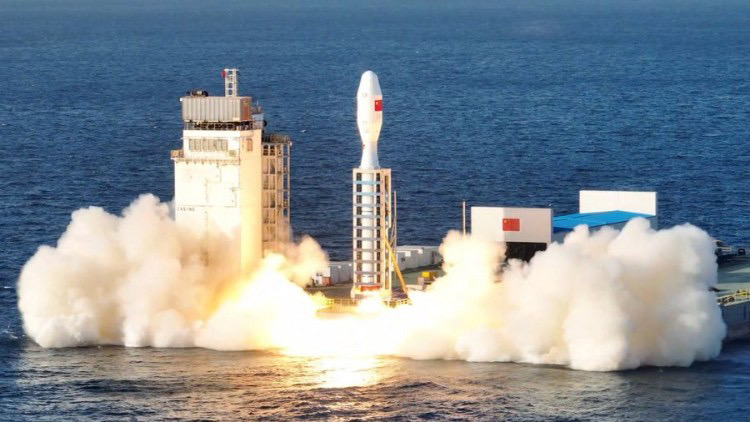 A Smart Dragon-3 rocket carrying 14 satellites blasts off in the Yellow Sea on Friday. (Photo: Xinhua)