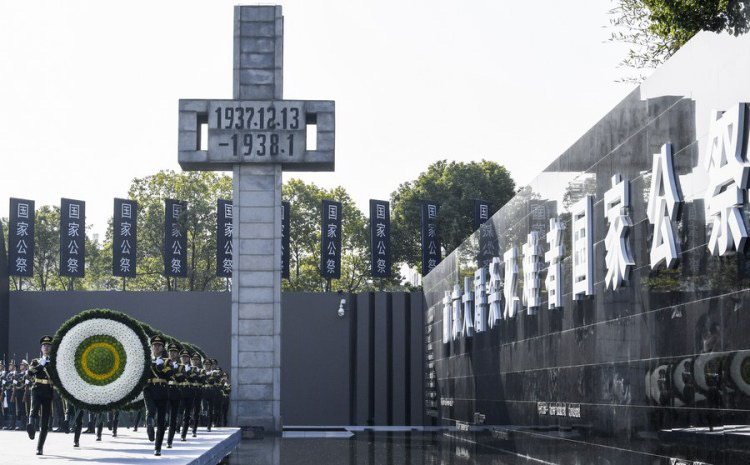 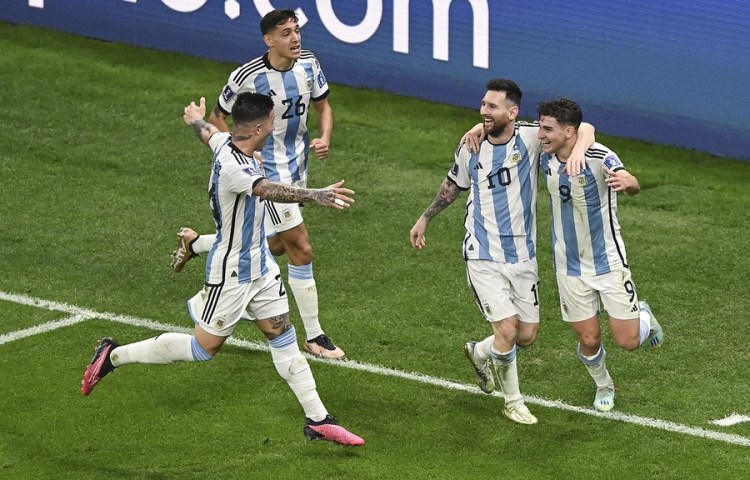 Julian Alvarez (1st R) of Argentina celebrates scoring team's second goal with teammates during the semifinal between Argentina and Croatia at the 2022 FIFA World Cup at Lusail Stadium in Lusail, Qatar, on Tuesday. (Photo: Xinhua) 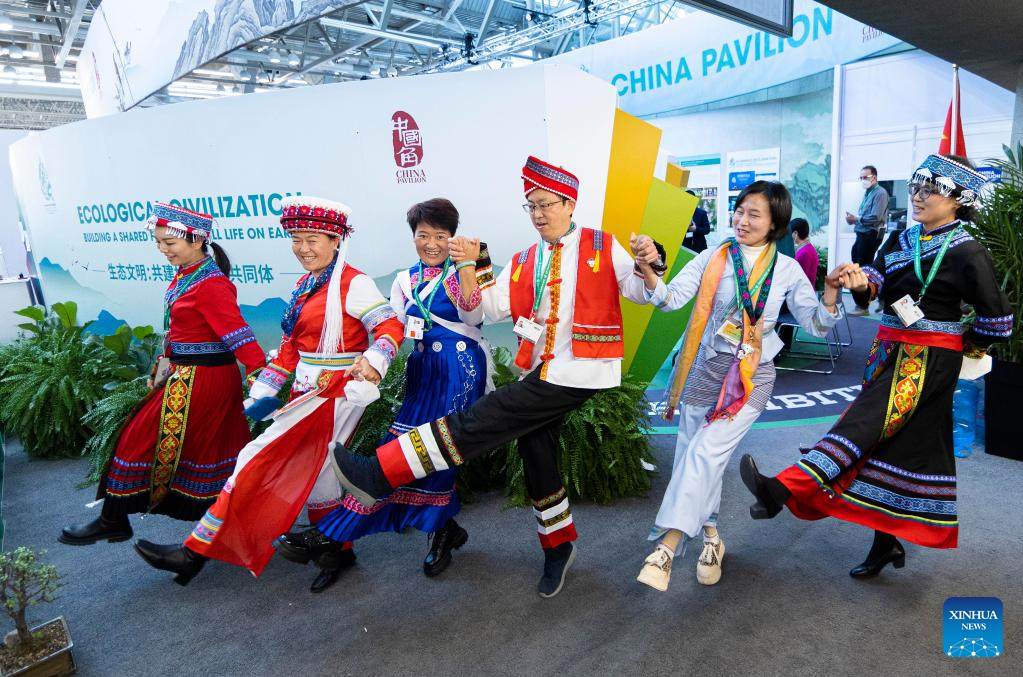 Staff members wearing ethnic costumes perform at the China Pavilion during the second phase of the 15th meeting of the Conference of the Parties to the UN Convention on Biological Diversity (COP15) in Montreal, Canada, on Thursday. (Photo: Xinhua) 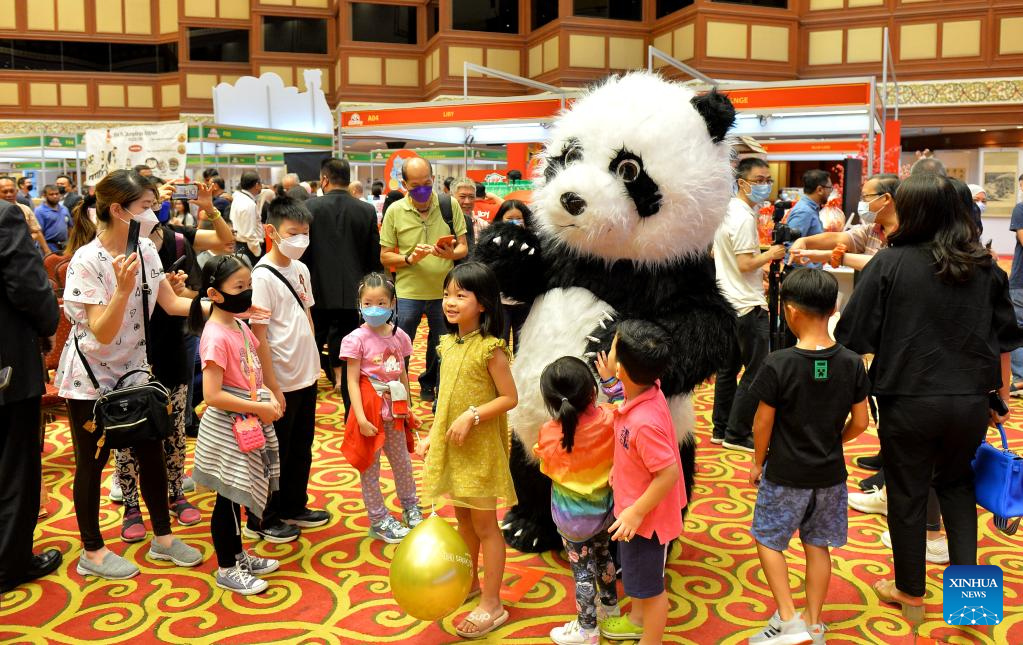 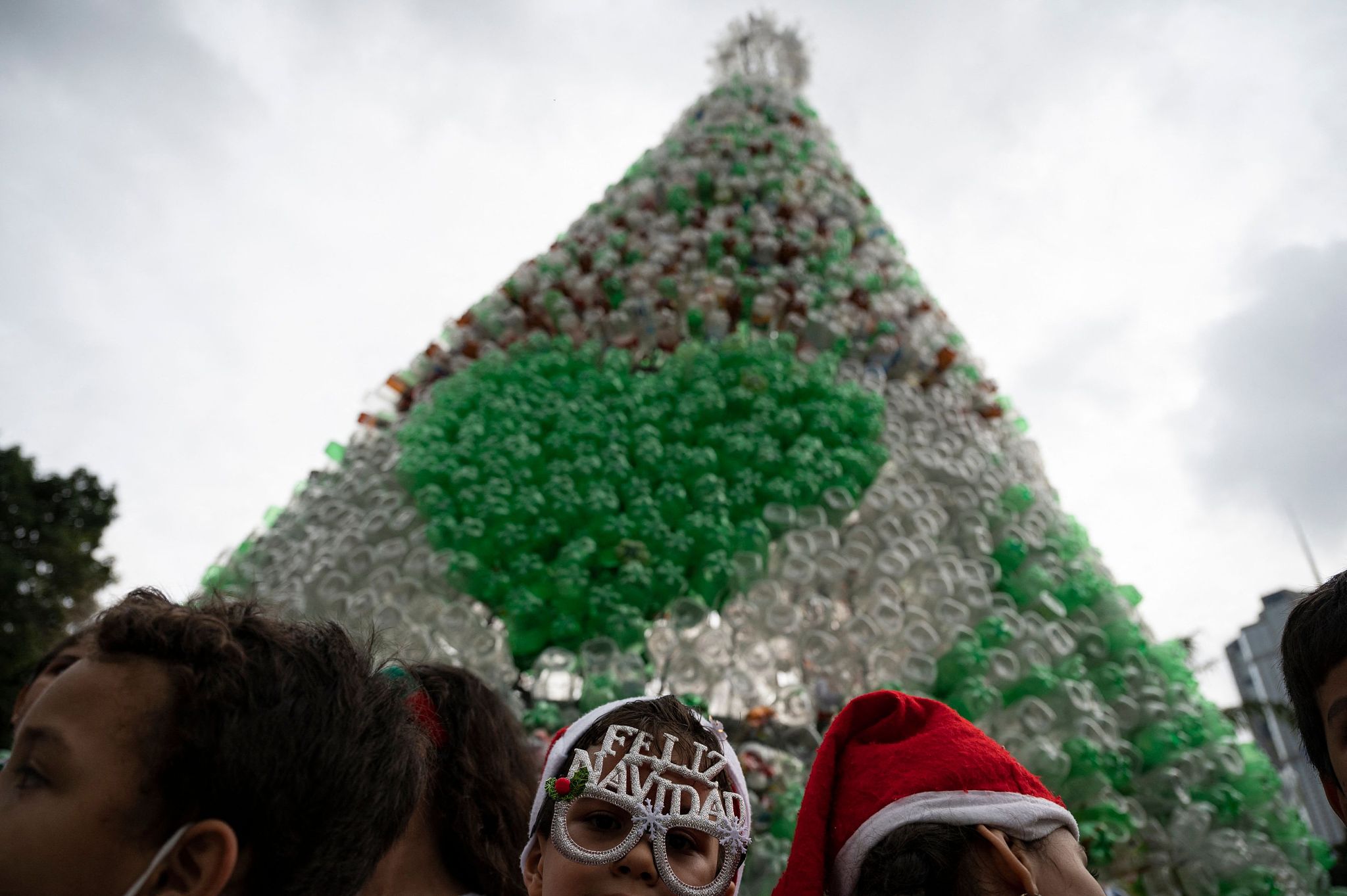 Children wearing Santa Claus' hats attend the lighting ceremony of a Christmas tree made from recycled plastic bottles by the non-profit and non-governmental organization Oko Spire and collaborators with some 15,000 plastic bottles removed from the streets in Caracas on Tuesday. (Photo: CFP) 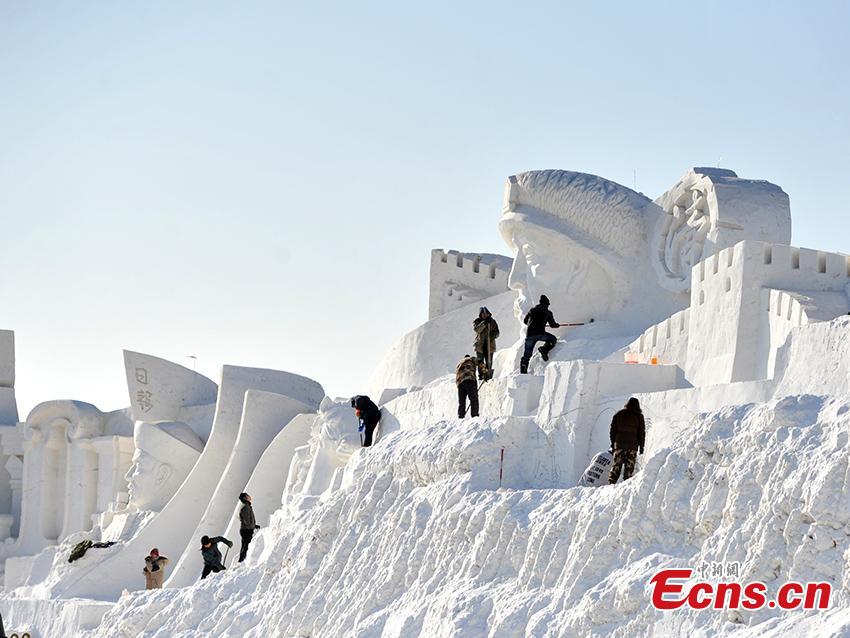 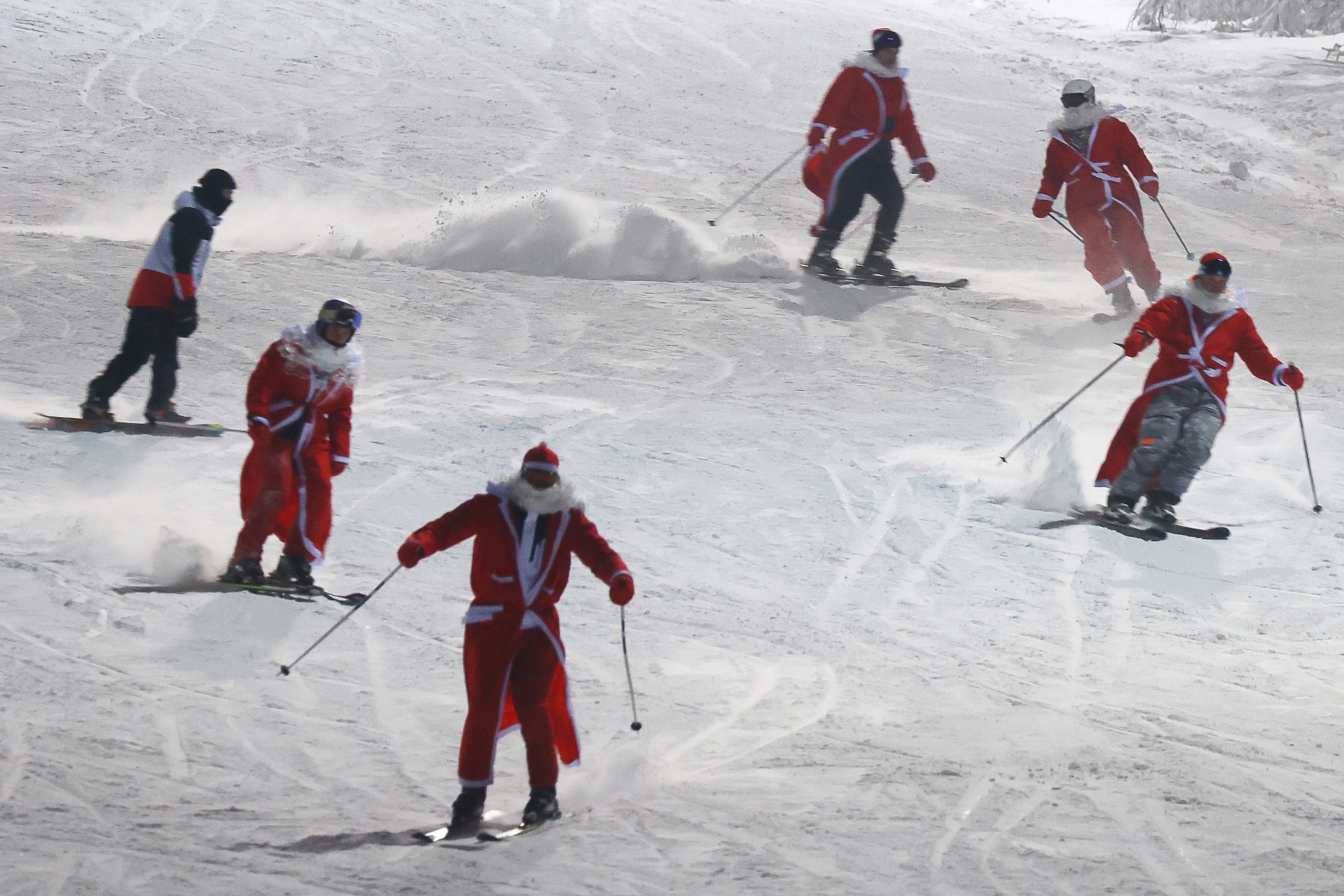 Skiers and snowboarders dressed up as Father Frost (Russian equivalent of Santa) are seen on Saturday at the Igora resort in the Priozersk District in the run-up to Christmas and New Year. (Photo: CFP) 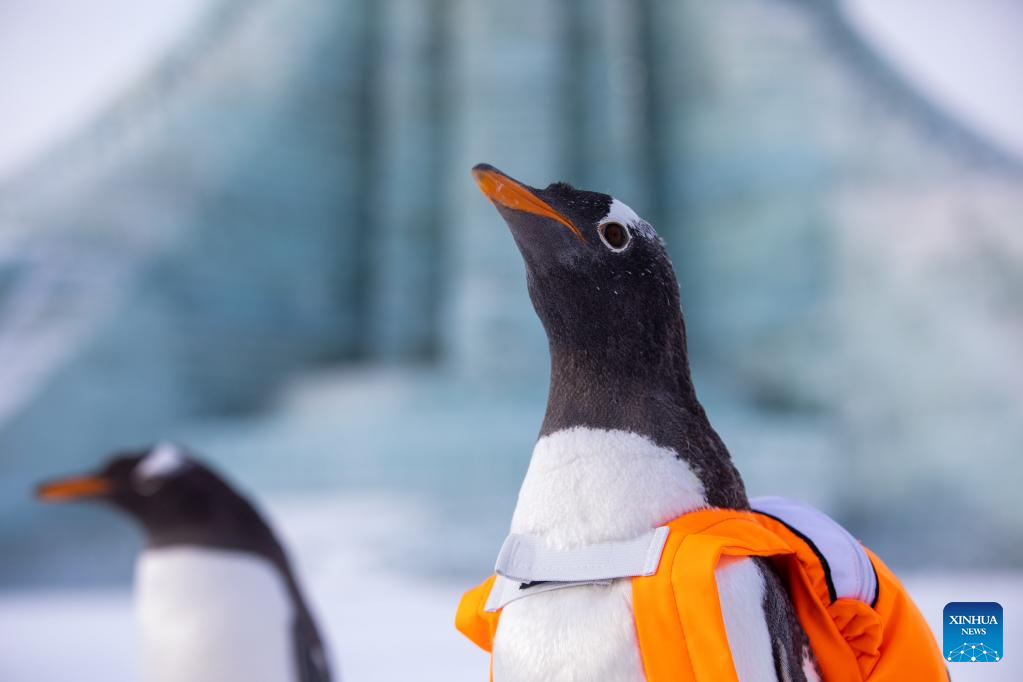 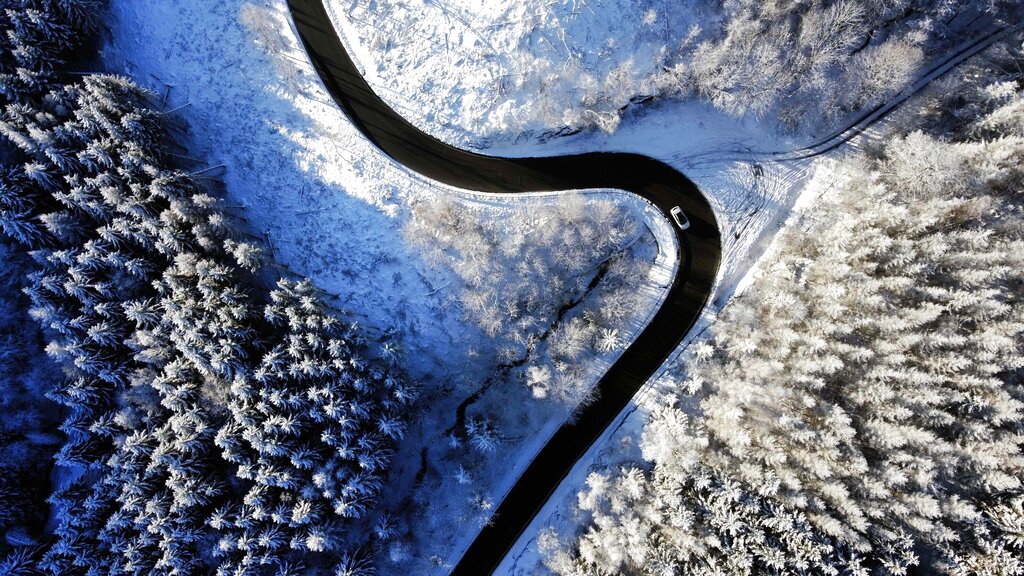 A car passes snow-covered trees at the 'Harz' mountains near Wernigerode, Germany, on Tuesday. (Photo: AP) 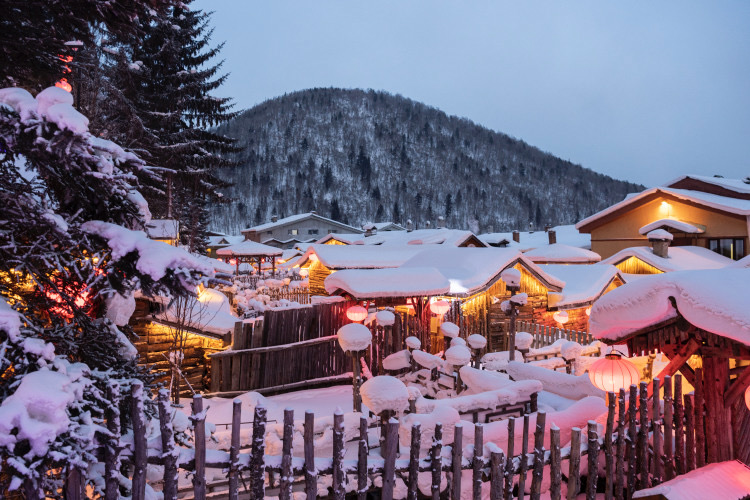