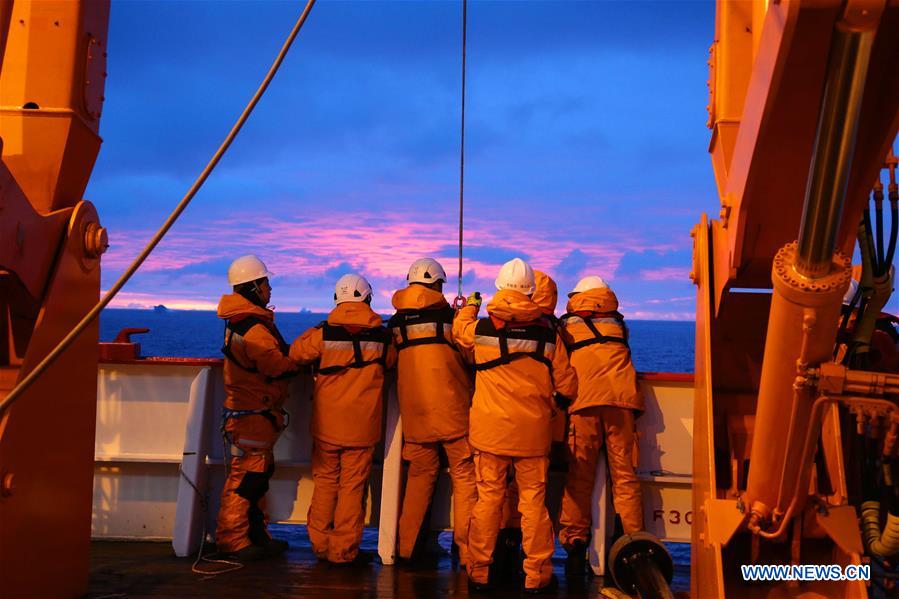 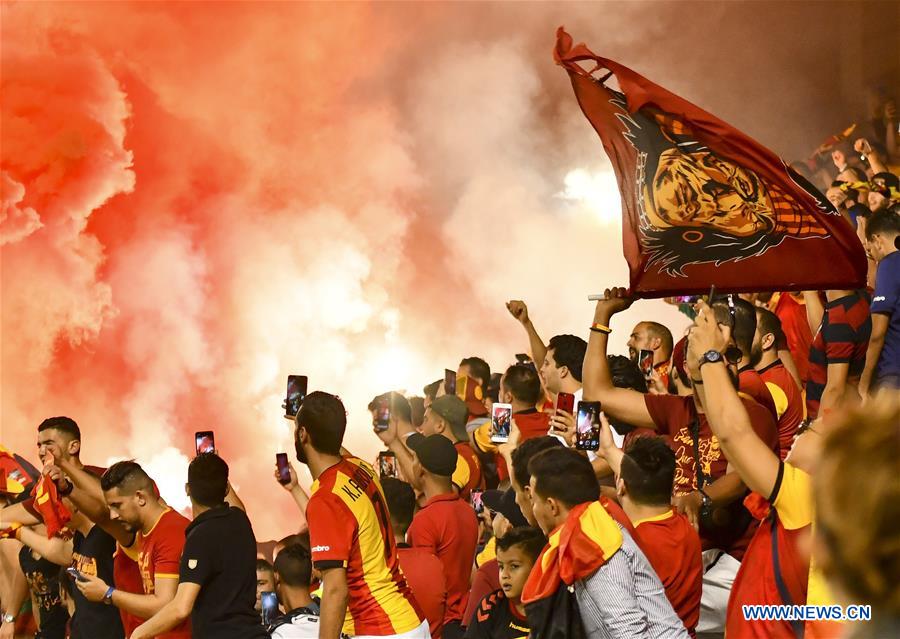 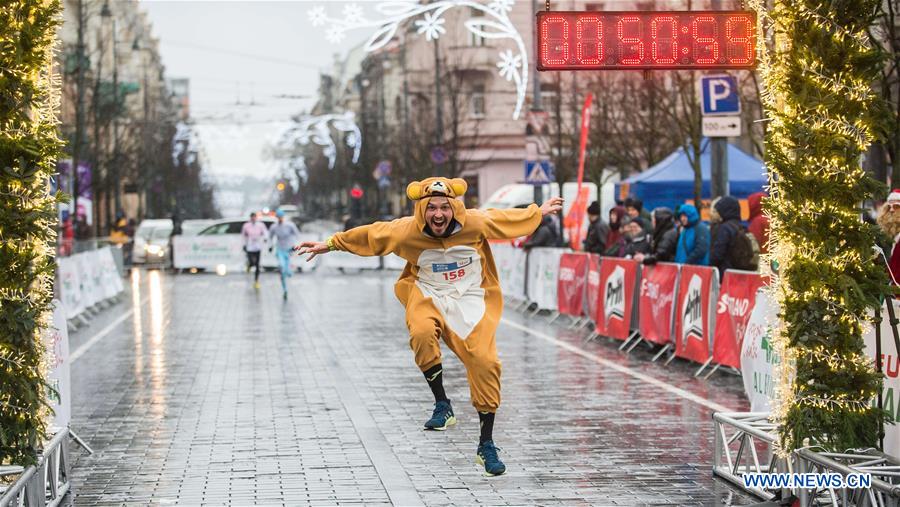 A man in costumes attends the annual Christmas Run in Vilnius, Lithuania, Tuesday. About 3,800 people attended this year's race. 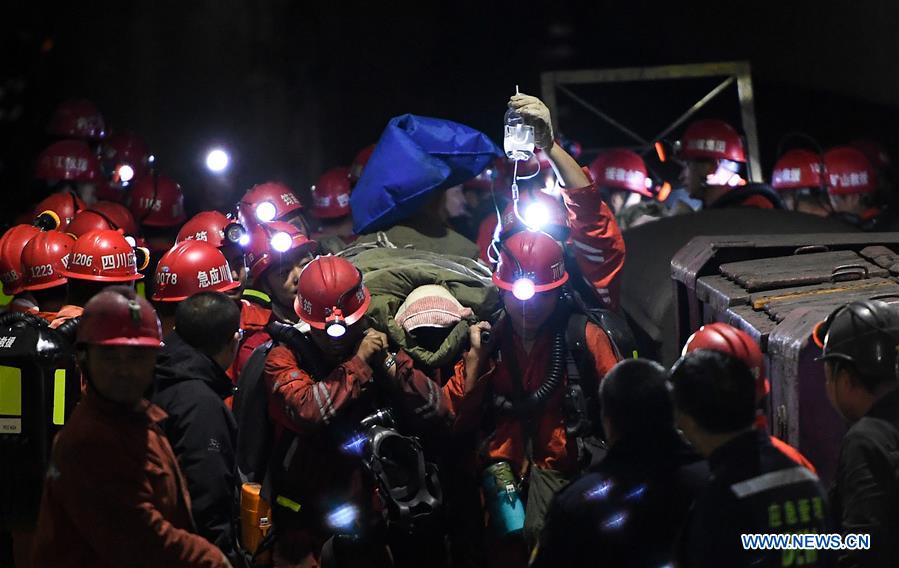 Rescuers transfer a survivor of a coal mine flooding accident at the Shanmushu coal mine owned by the Sichuan Coal Industry Group in Gongxian County of Yibin City, southwest China's Sichuan Province, Wednesday. Thirteen miners have been rescued after being trapped for over 80 hours in the pit, local authorities said Wednesday. 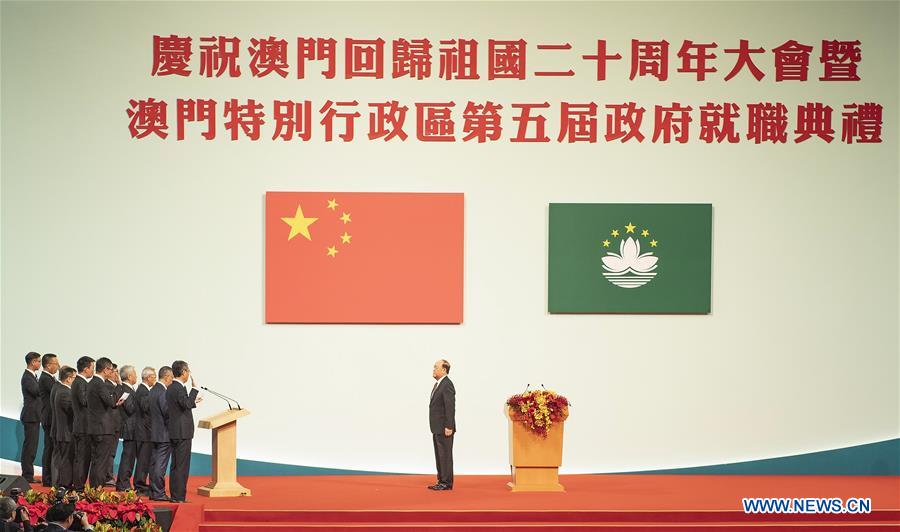 The fifth-term chief executive of the Macao Special Administrative Region (SAR) and members of the executive council of Macao SAR being sworn in at an event to celebrate the 20th anniversary of Macao's return to the motherland and the inauguration of the fifth-term government of the city, at the Macao East Asian Games Dome in south China's Macao, Friday. 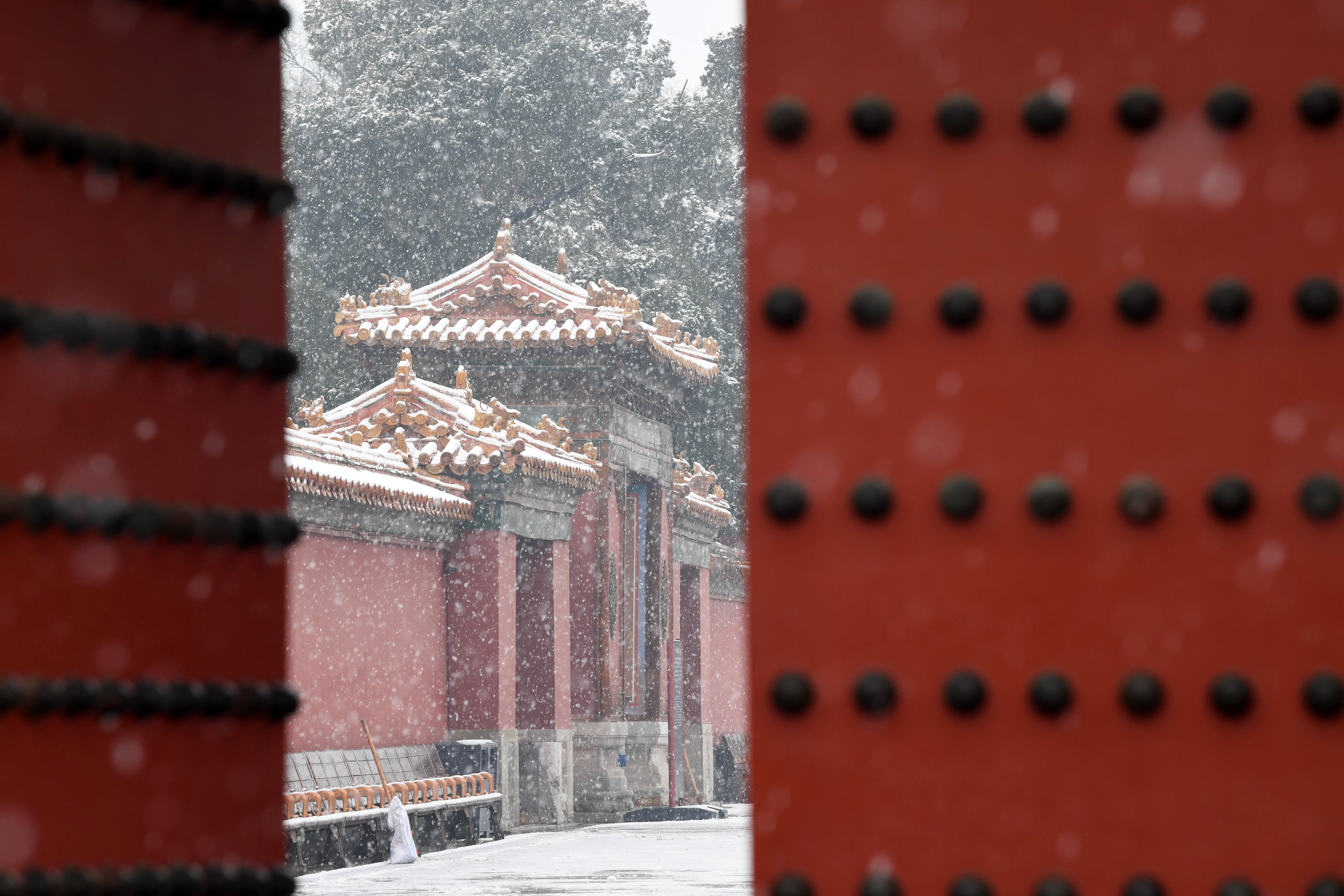 Parts of the Palace Museum in Beijing, capital of China,covered in snow on Monday. 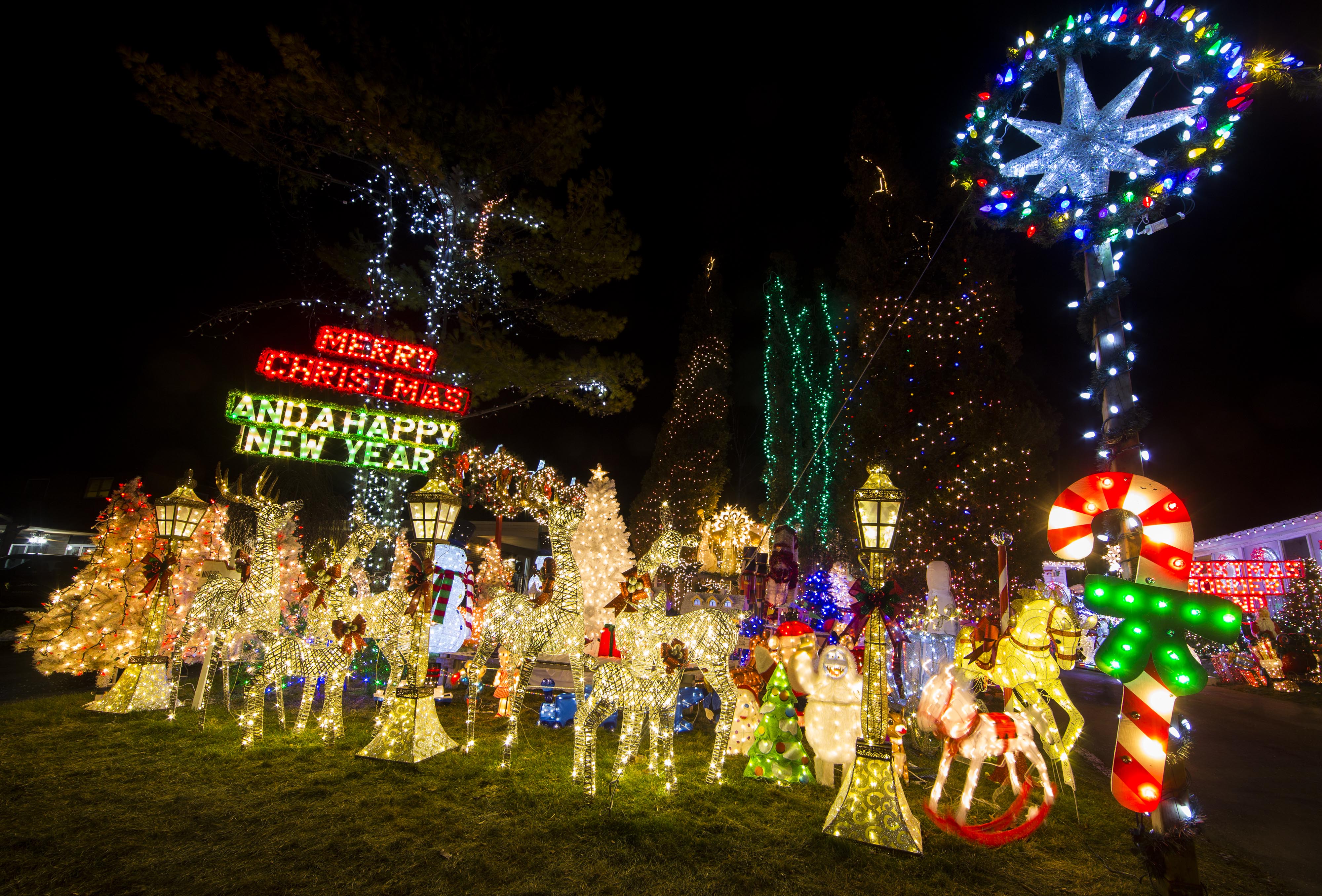 Colorful Christmas lights and decorations outside a house in Toronto, Canada, Tuesday. 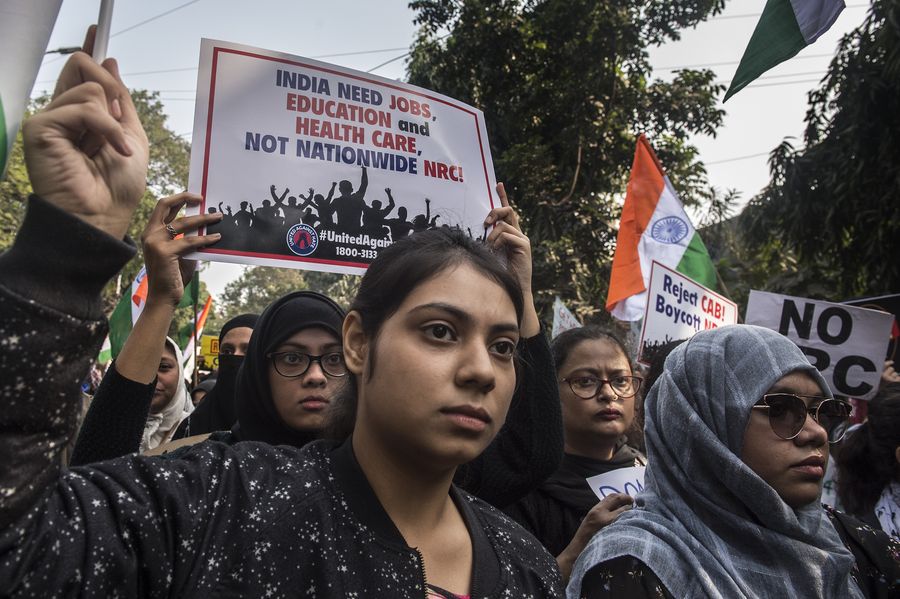 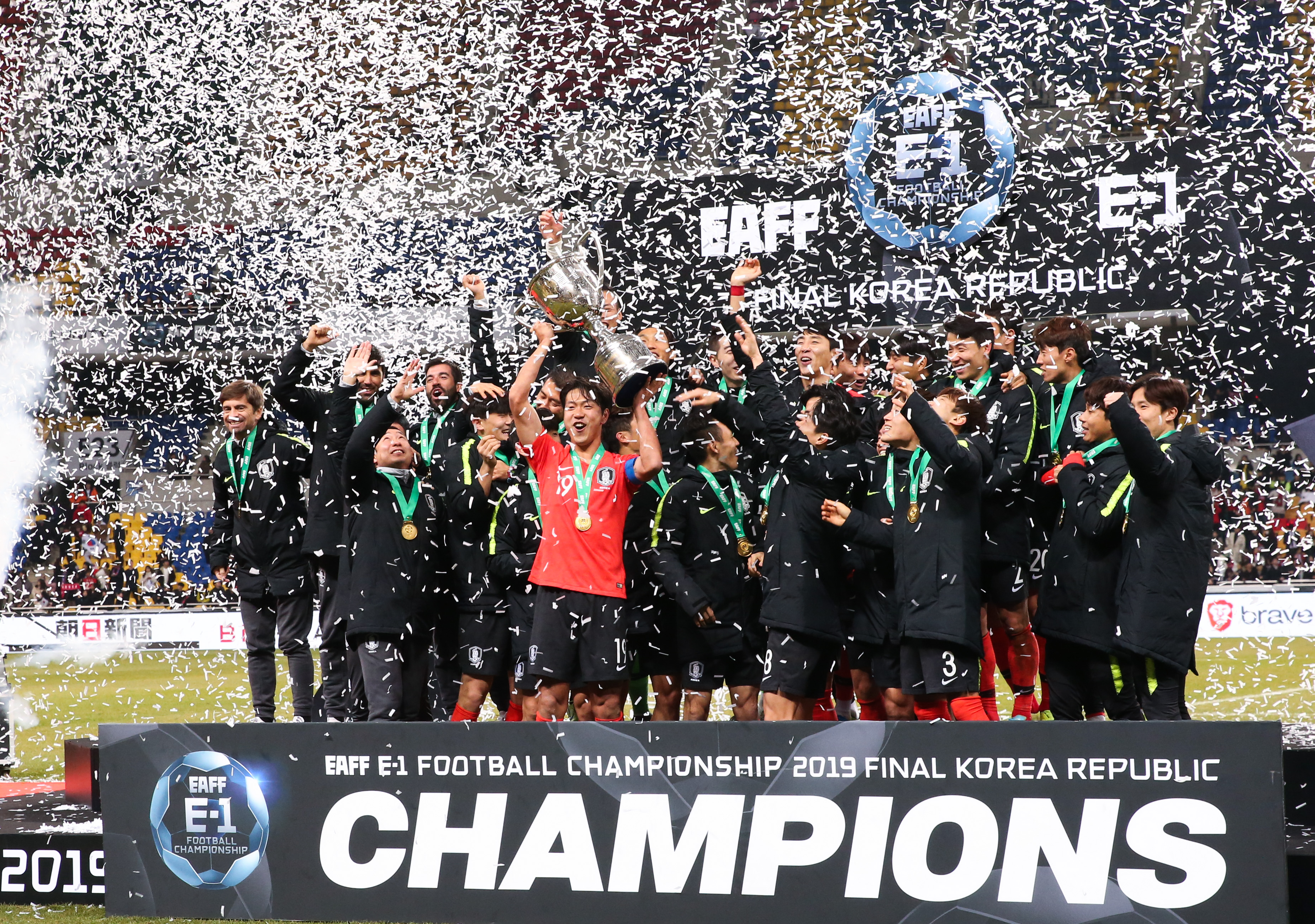 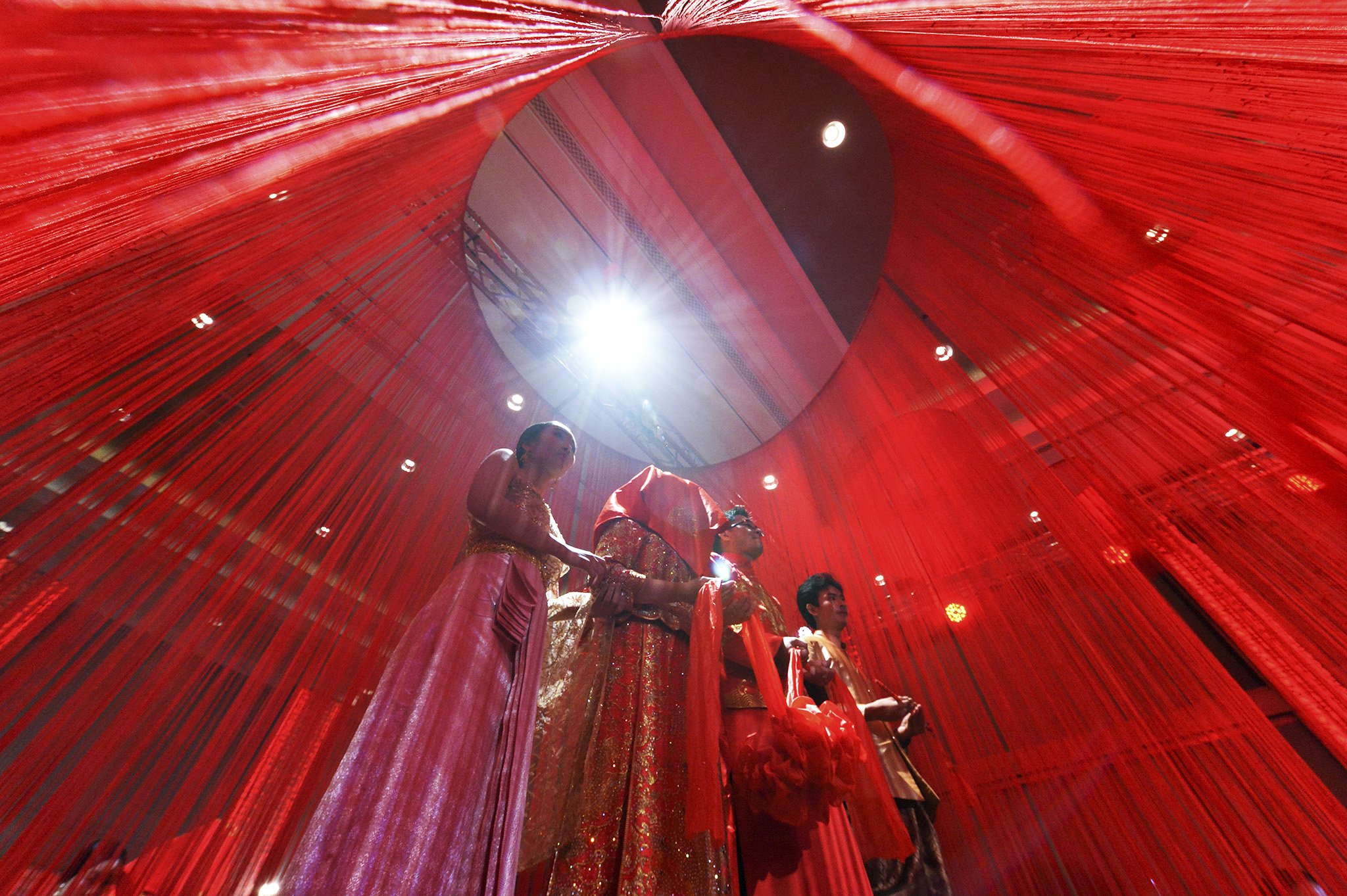