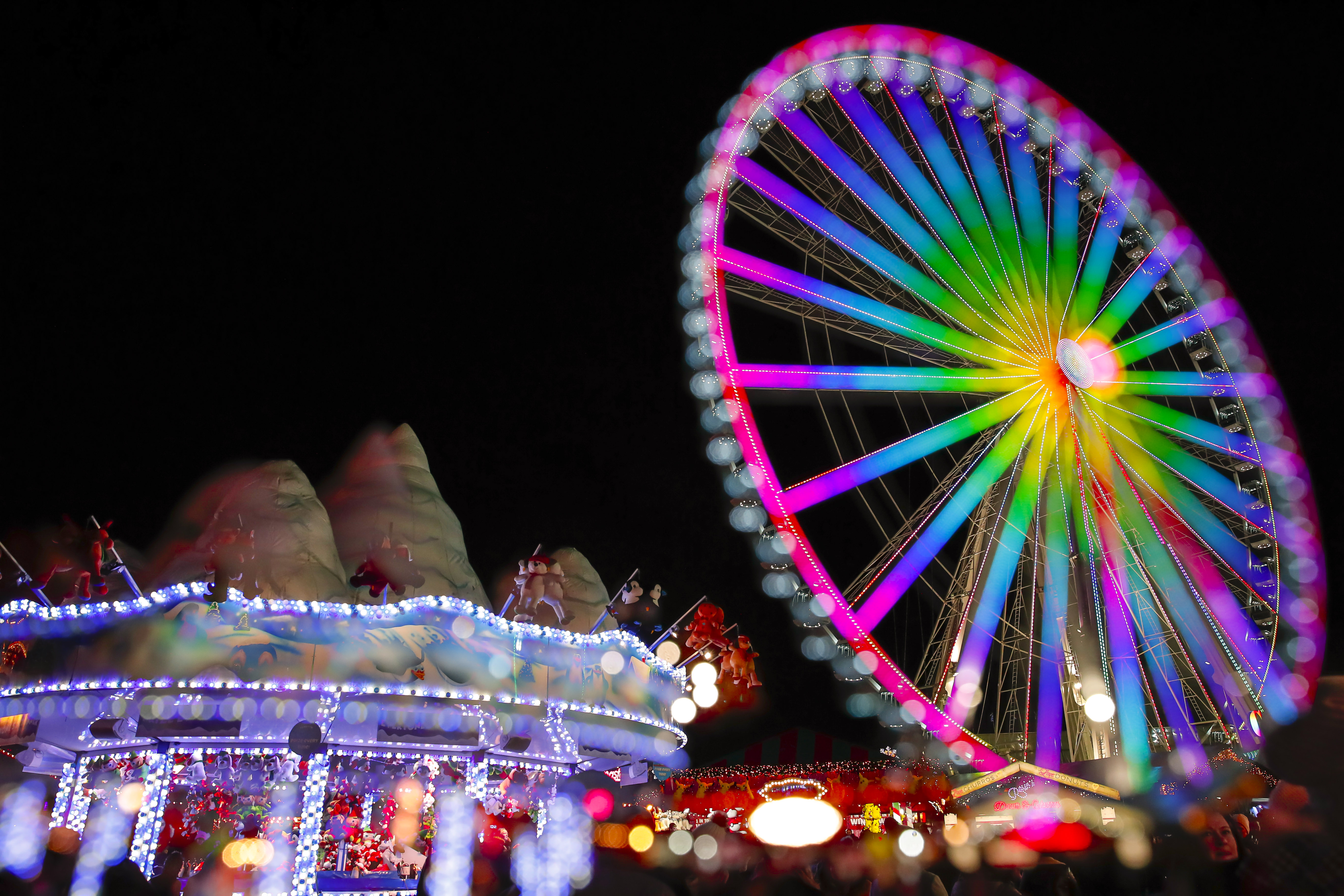 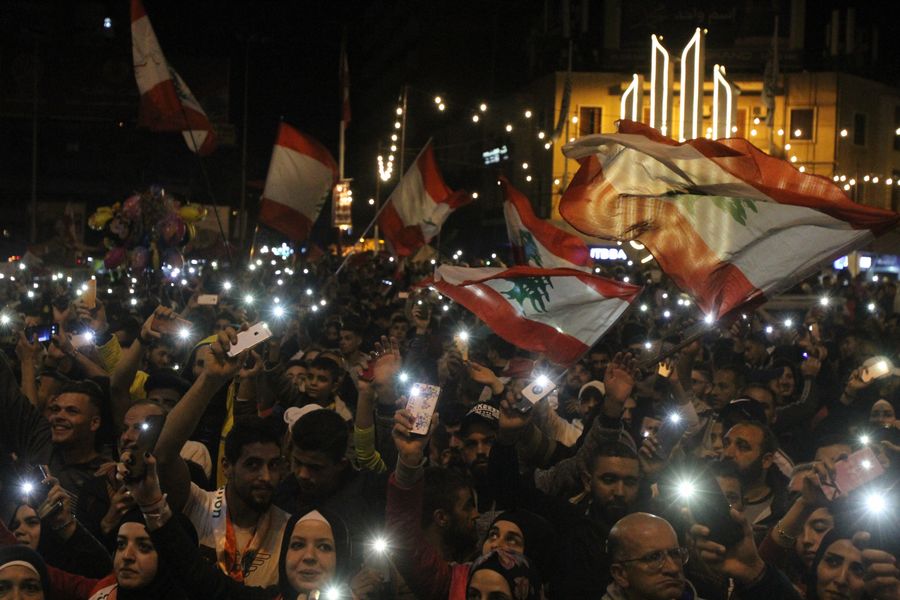 People take part in a protest at Al-Nour Square in Tripoli, Lebanon, Monday. Lebanon has seen nationwide protests for over 40 days. (Photo: Xinhua) 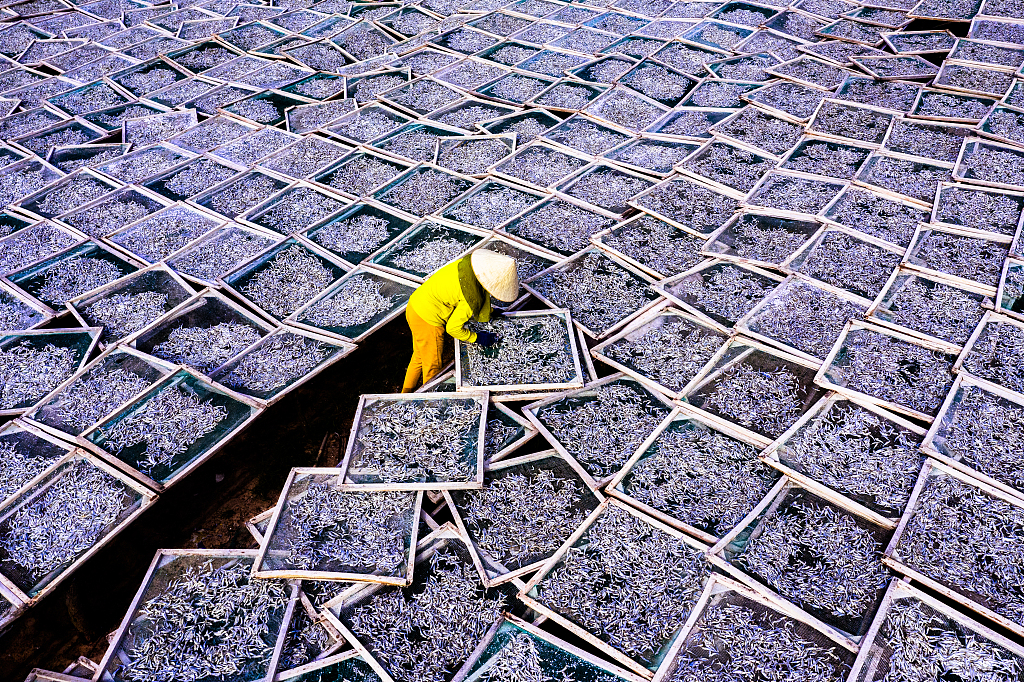 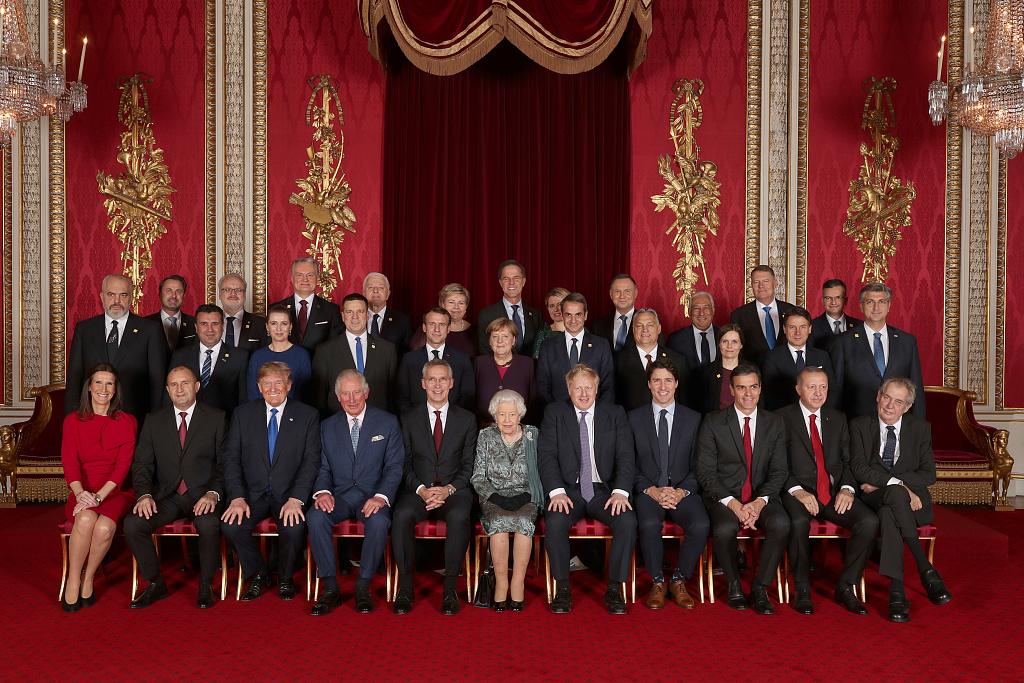 Leaders of NATO countries along with its secretary general Jens Stoltenberg join Britain's Queen Elizabeth and the Prince of Wales for a group picture during a reception at Buckingham Palace, London on Tuesday to mark 70 years of the alliance. (Photo: VCG) 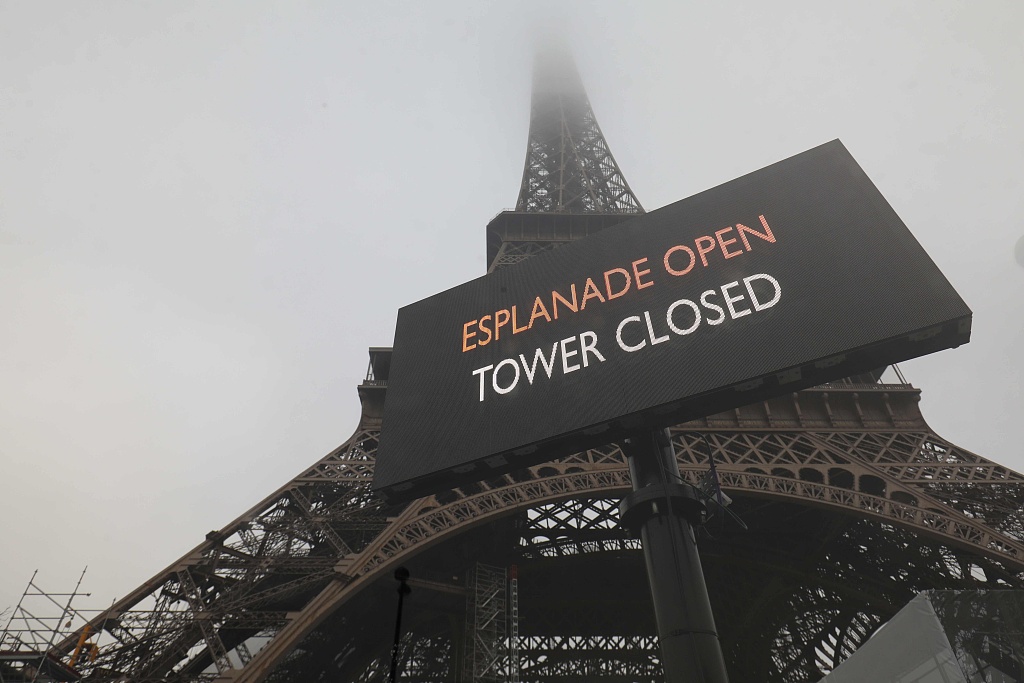 This picture taken on Friday shows a sign in front of the Eiffel Tower partially hidden by fog, as the monument is closed to the public due to a nationwide strike against the government's plans for a "universal" pension system, which employees say will force millions of people to work longer. (Photo: VCG) 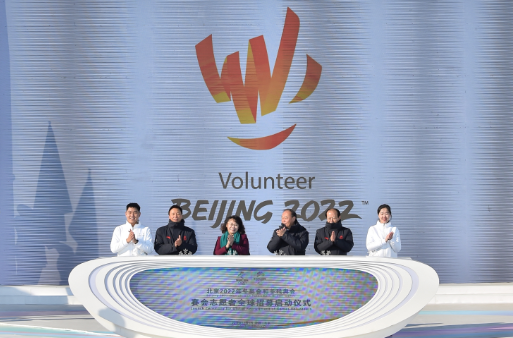 Logo of the volunteer programs is revealed during the launching ceremony of the global recruitment of volunteers for the 2022 Olympic and Paralympic Winter Games in Beijing on Thursday. (Photo: Xinhua) 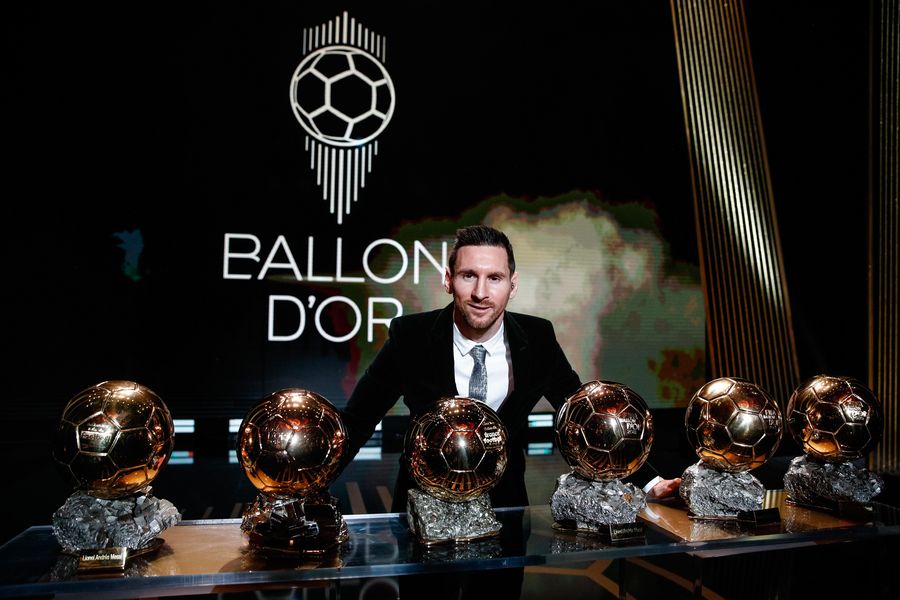 The Men's 2019 Ballon d'Or winner Barcelona forward Lionel Messi poses with his six Ballon d'Or trophies he won in his career during the ceremony at the Theatre du Chatelet in Paris, France, Monday. (Photo: Xinhua) Students go to school in Al-Rahabah area on the northern outskirts of Sanaa, Yemen on Thursday. (Photo: Xinhua) 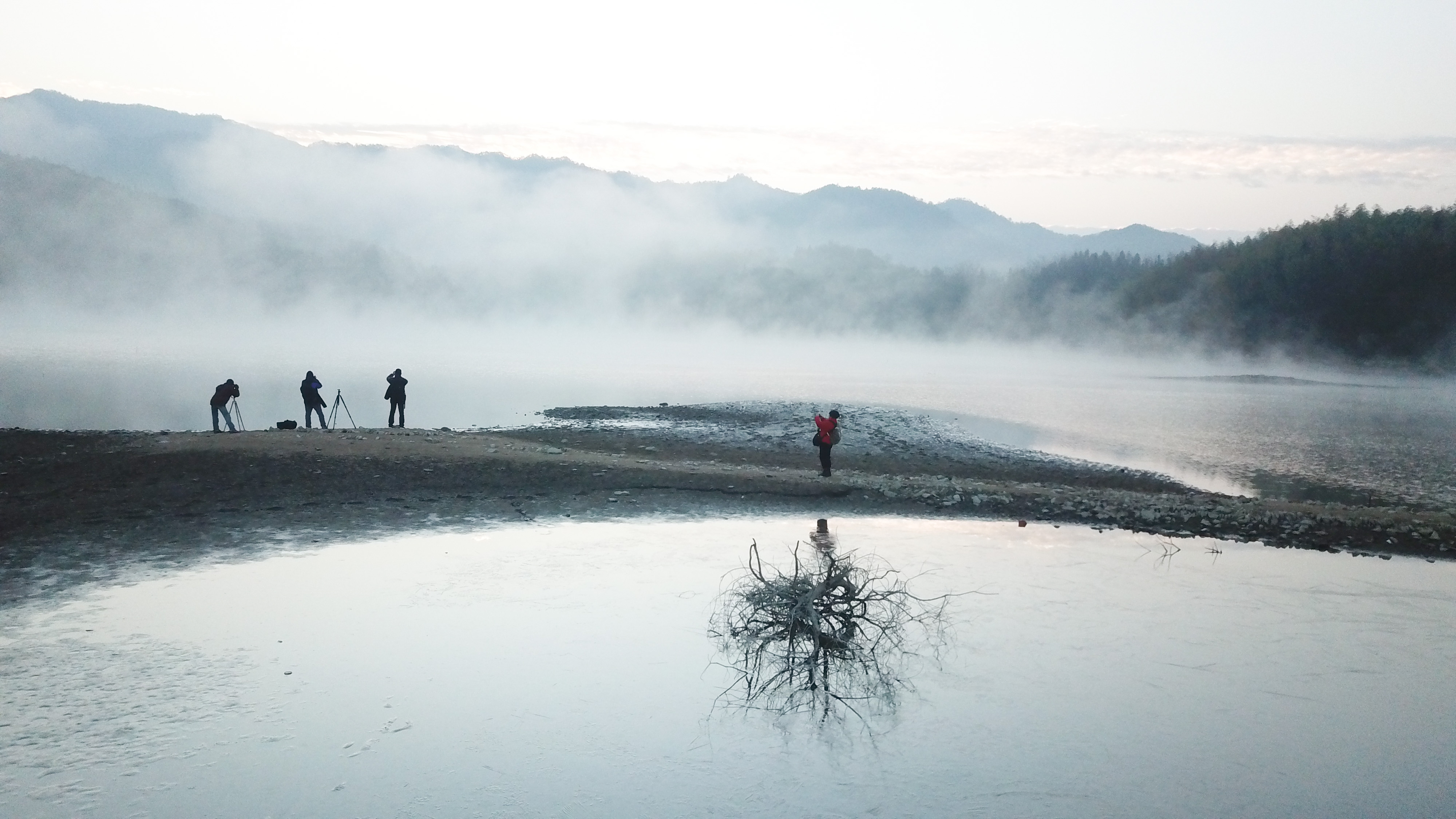 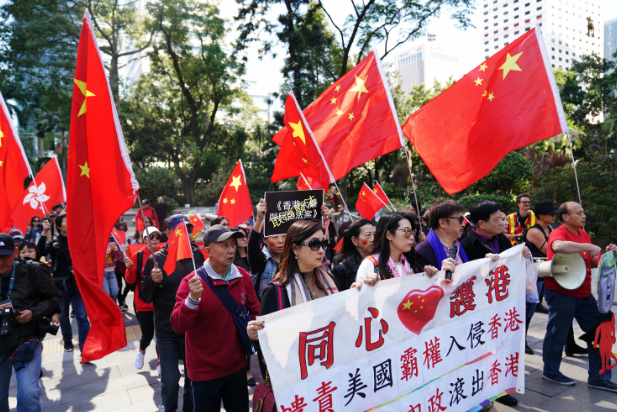 People protest against the United States' intervention in Hong Kong in front of the US Consulate General in the city on Wednesday. (Photo: Xinhua)