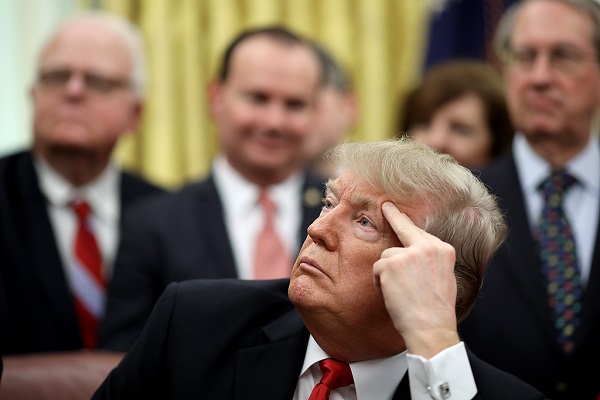 US President Donald Trump participates in the signing ceremony for the First Step Act and the Juvenile Justice Reform Act in the Oval Office of the White House December 21, 2018 in Washington, DC. (Photo : VCG) 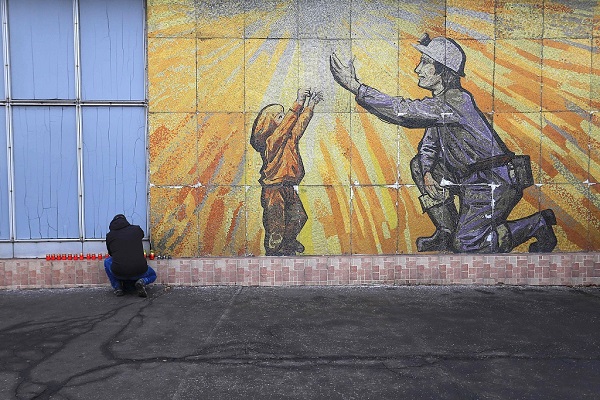 A man lights candles at a makeshift memorial at the coal mine at Stonava, near Karvina, Czech Republic on December 21, 2018 a day after 13 miners died in an accident. (Photo: VCG) 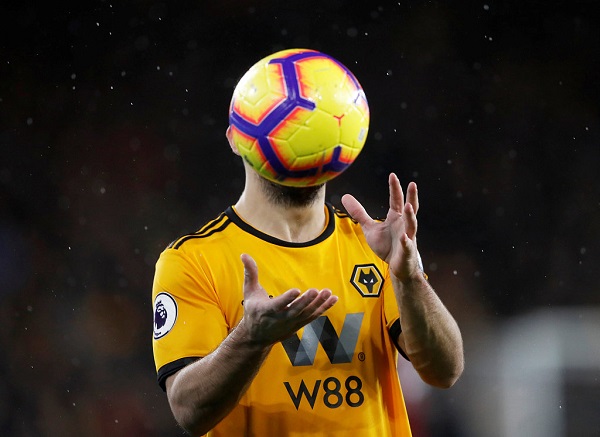 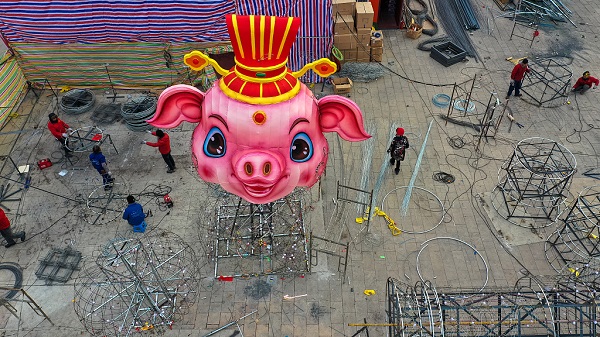 People prepare a lantern show for the upcoming Spring Festival in Sanmenxia , Henan province of China, In 2019 Chinese New Year festival falls on Feb. 5. It is the Year of the Pig. (Photo: VCG) 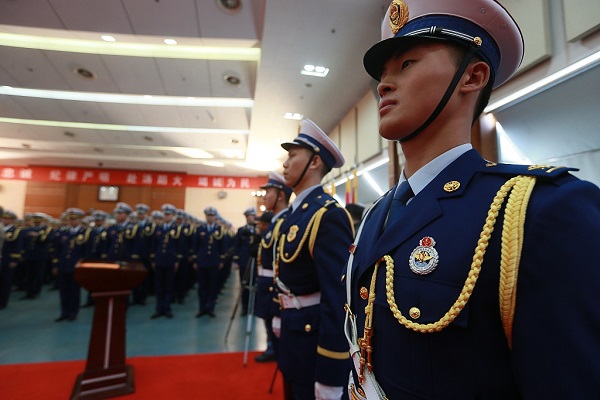 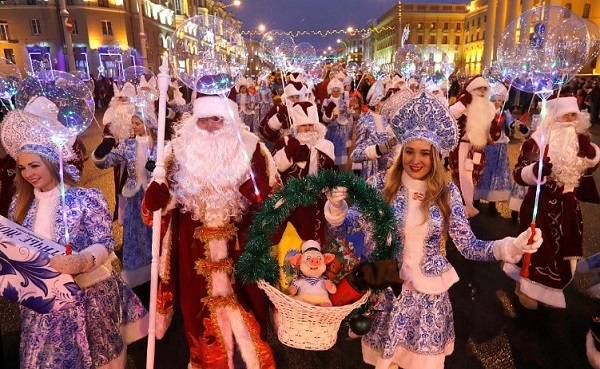 People dressed as Father Frost and the Snow Maiden take part in a parade on Christmas Eve in the center of Minsk, Belarus, on December 24, 2018. (Photo: VCG) 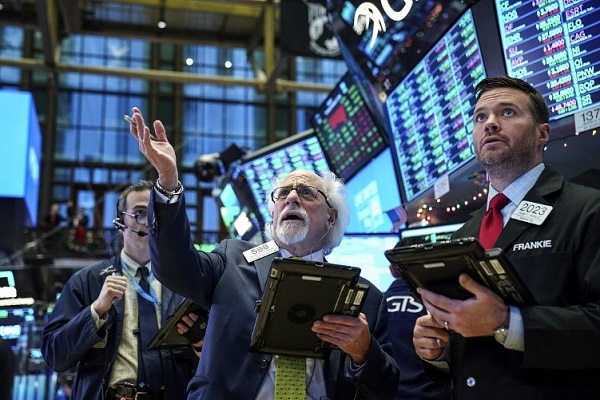 Traders and financial professionals work ahead of the closing bell on the floor of the New York Stock Exchange, on December 27, 2018, in New York City, US. After falling over 600 points earlier in the trading session, the Dow Jones Industrial Average ended the day up 260 points. (Photo: VCG) 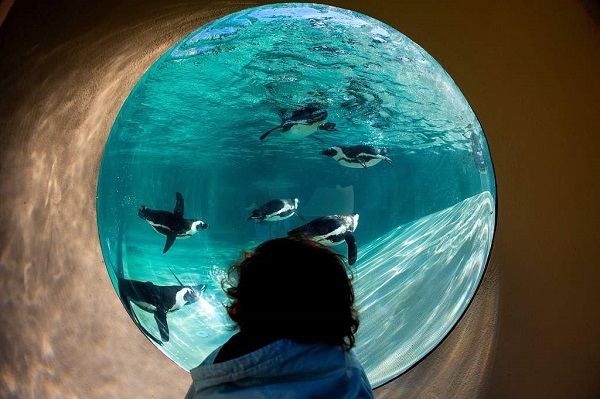 A child watches African penguins during the opening of a new area reserved for them at Bioparco in Rome, Italy, on December 27, 2018. (Photo: VCG) 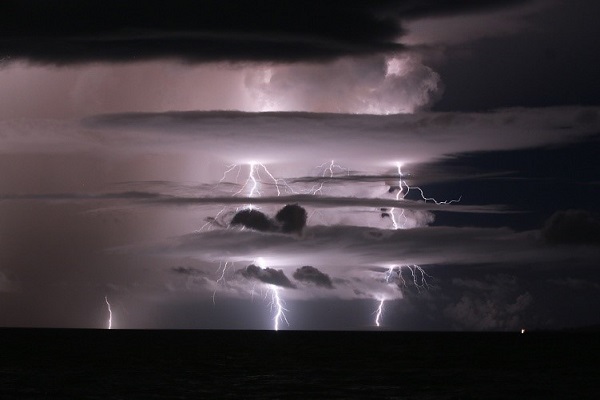 Lightning streaking towards the ocean's surface near the Anak Krakatoa can be seen from Rajabasa Village, South Lampung Regency, Lampung Province, Indonesia, on December 25, 2018. The lightning is accompanied by volcanic dust from the increased activity of Anak Krakatoa . (Photo: VCG)