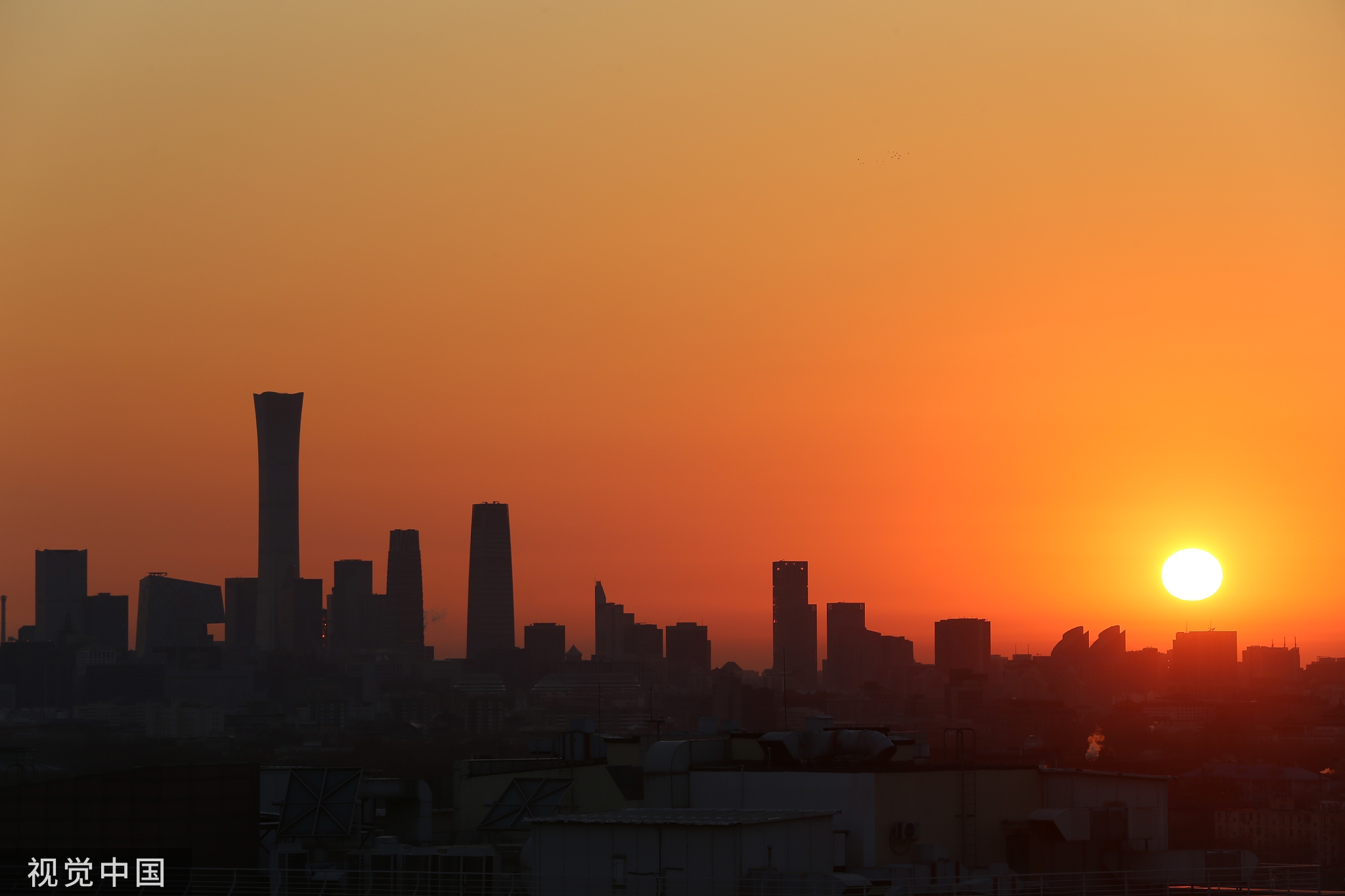 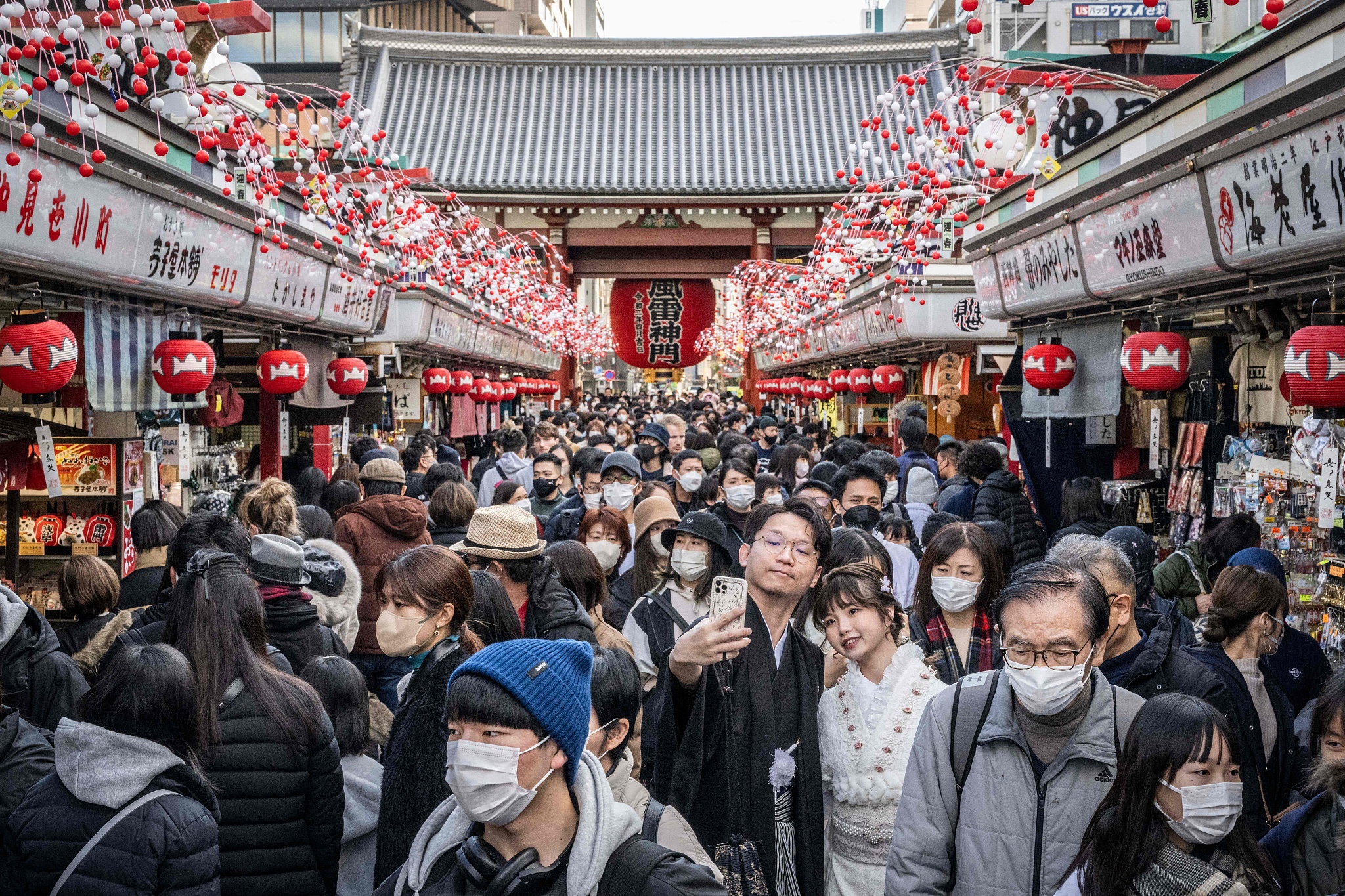 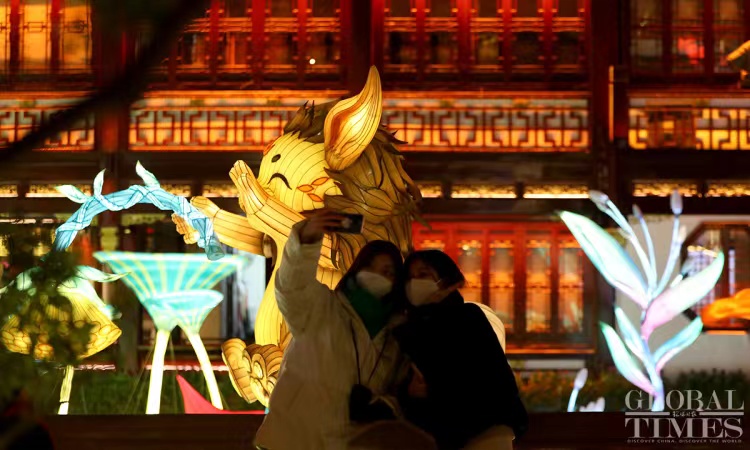 The annual Yuyuan Garden lantern show in Shanghai on Tuesday attracted visitors from across the country to enjoy the beautiful night amid the gradual business resumption. (Photo: Global Times) 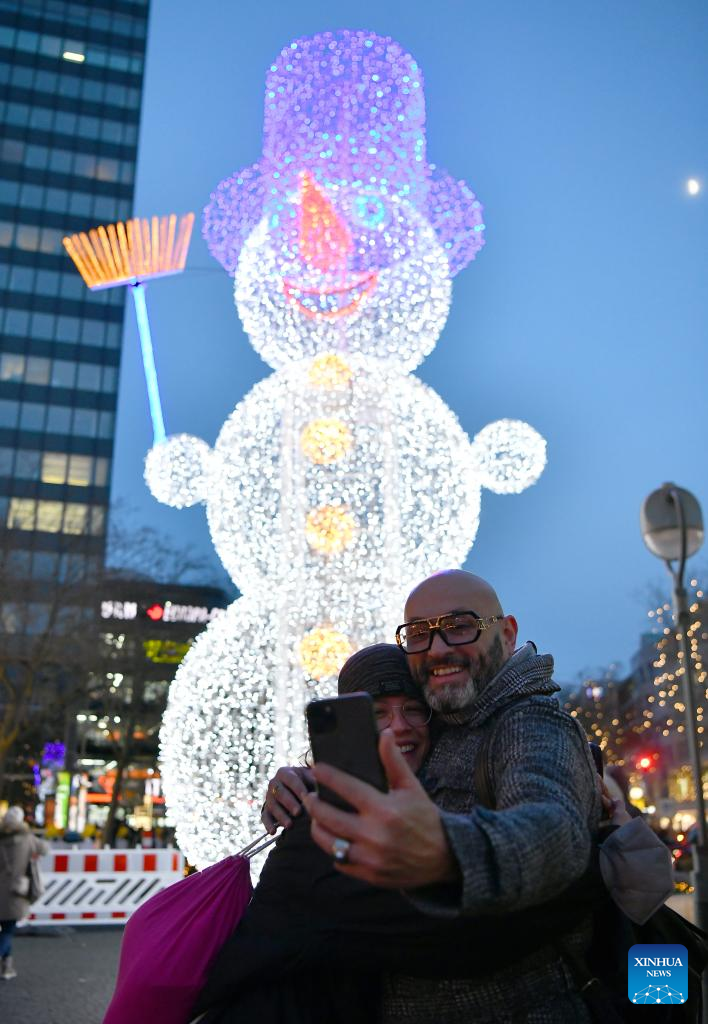 People take a selfie in front of a light installation in Berlin, Germany, on Friday. (Photo: Xinhua) 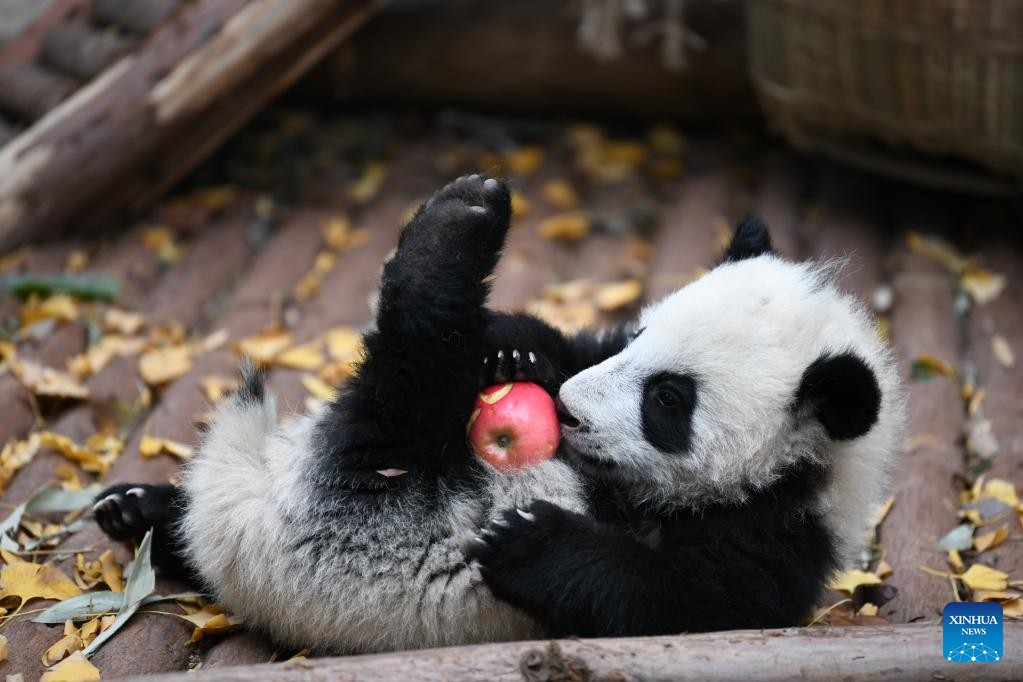 This photo taken on Thursday shows a giant panda cub at Chengdu Research Base of Giant Panda Breeding in Chengdu, capital of Southwest China's Sichuan Province. Thirteen giant panda cubs born in 2022 met the public Thursday in Chengdu to greet their fans before the New Year. (Photo: Xinhua) 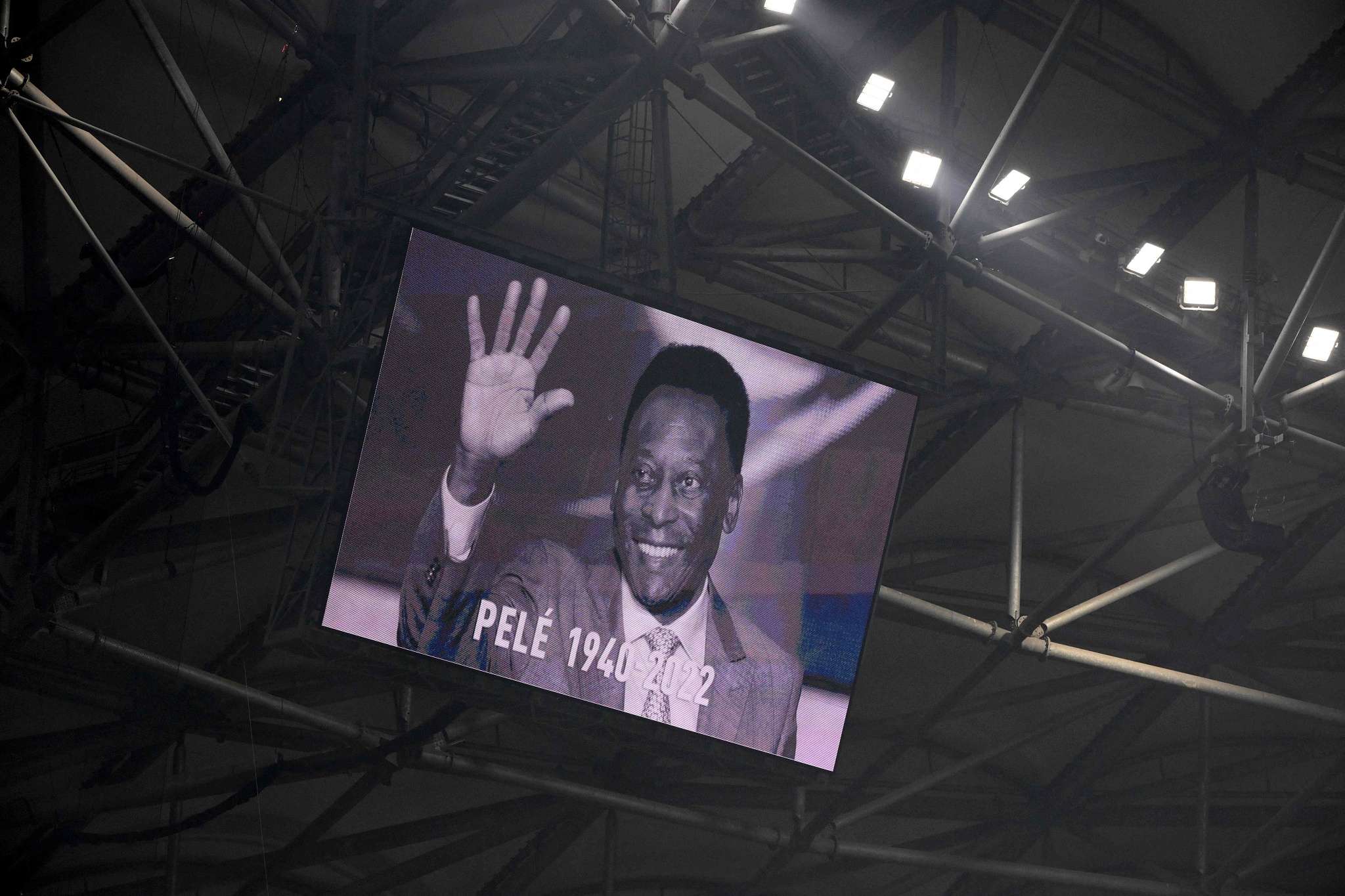 A photograph of Brazilian football legend Pele is displayed on a giant screen prior to the French L1 football match between Olympique de Marseille and Toulouse FC at the Velodrome stadium in Marseille on Thursday. Football legend Pele died on December 29, 2022 at the age of 82. (Photo: Xinhua) 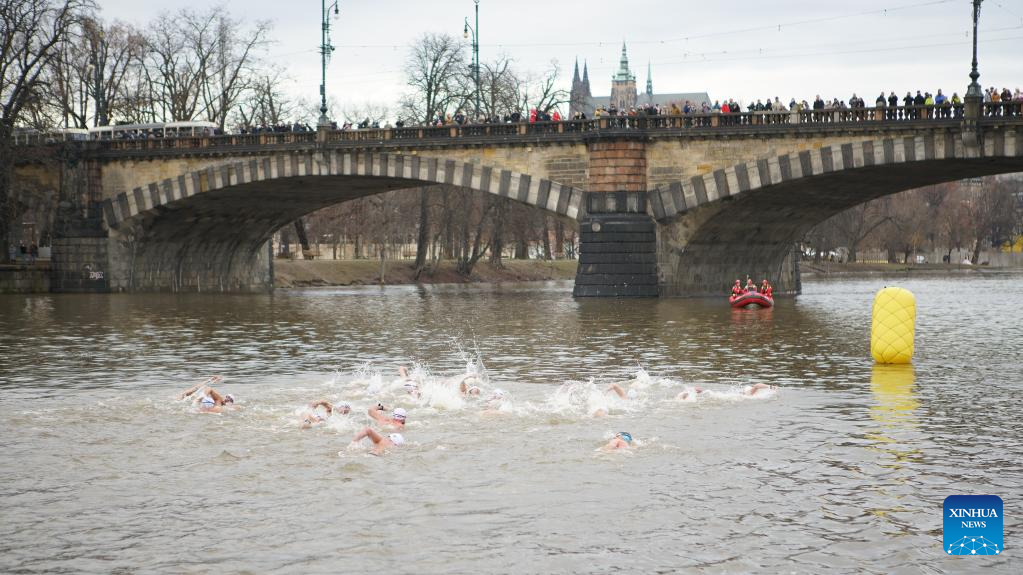 Swimmers participate in the traditional Christmas swimming competition in the Vltava River in Prague, the Czech Republic, on Monday. (Photo: Xinhua) 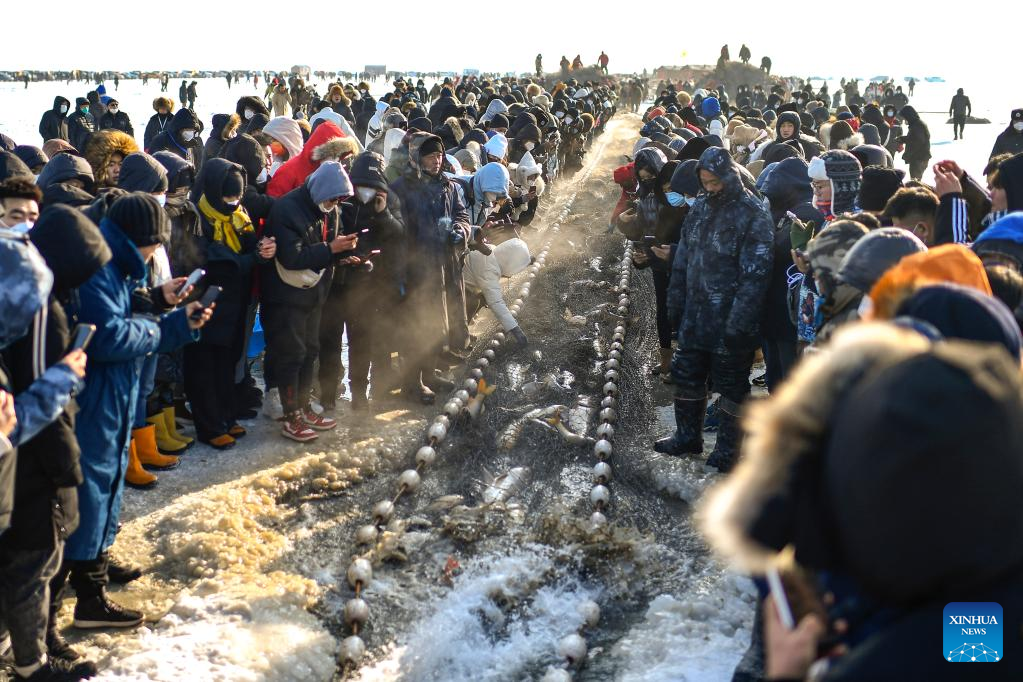 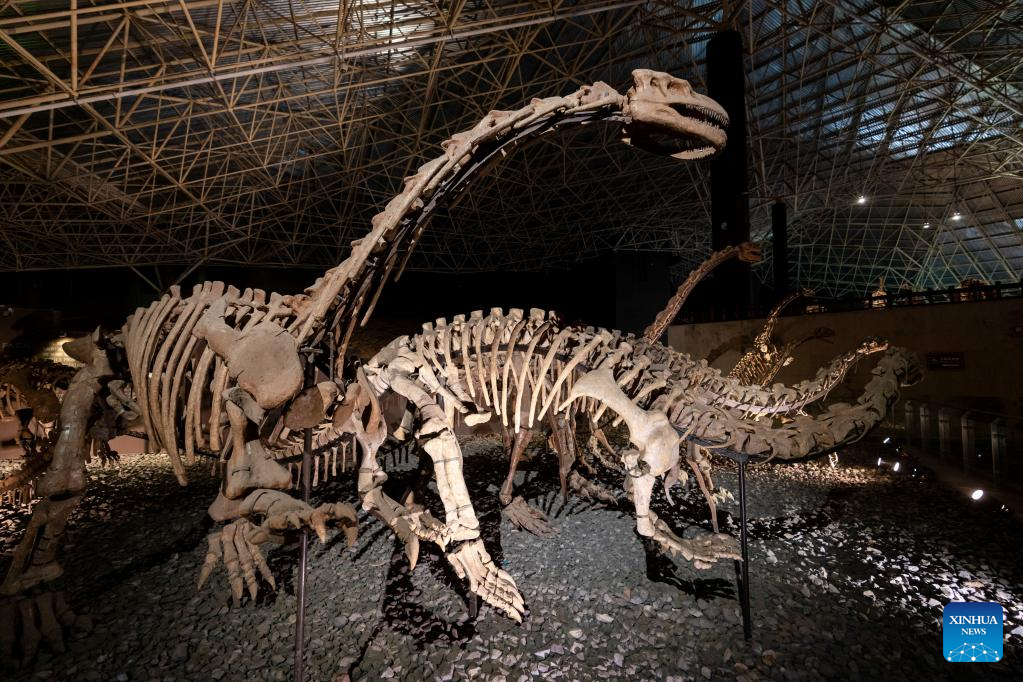 This photo taken on Wednesday shows a view of the Lufeng Dinosaur Fossil Quarry in Lufeng of Chuxiong Yi autonomous prefecture, Southwest China's Yunnan Province. Dinosaur fossils have been discovered in nine localities in Southwest China's Yunnan Province since the end of 2020, the information office of the Yunnan government said Wednesday. (Photo: Xinhua) 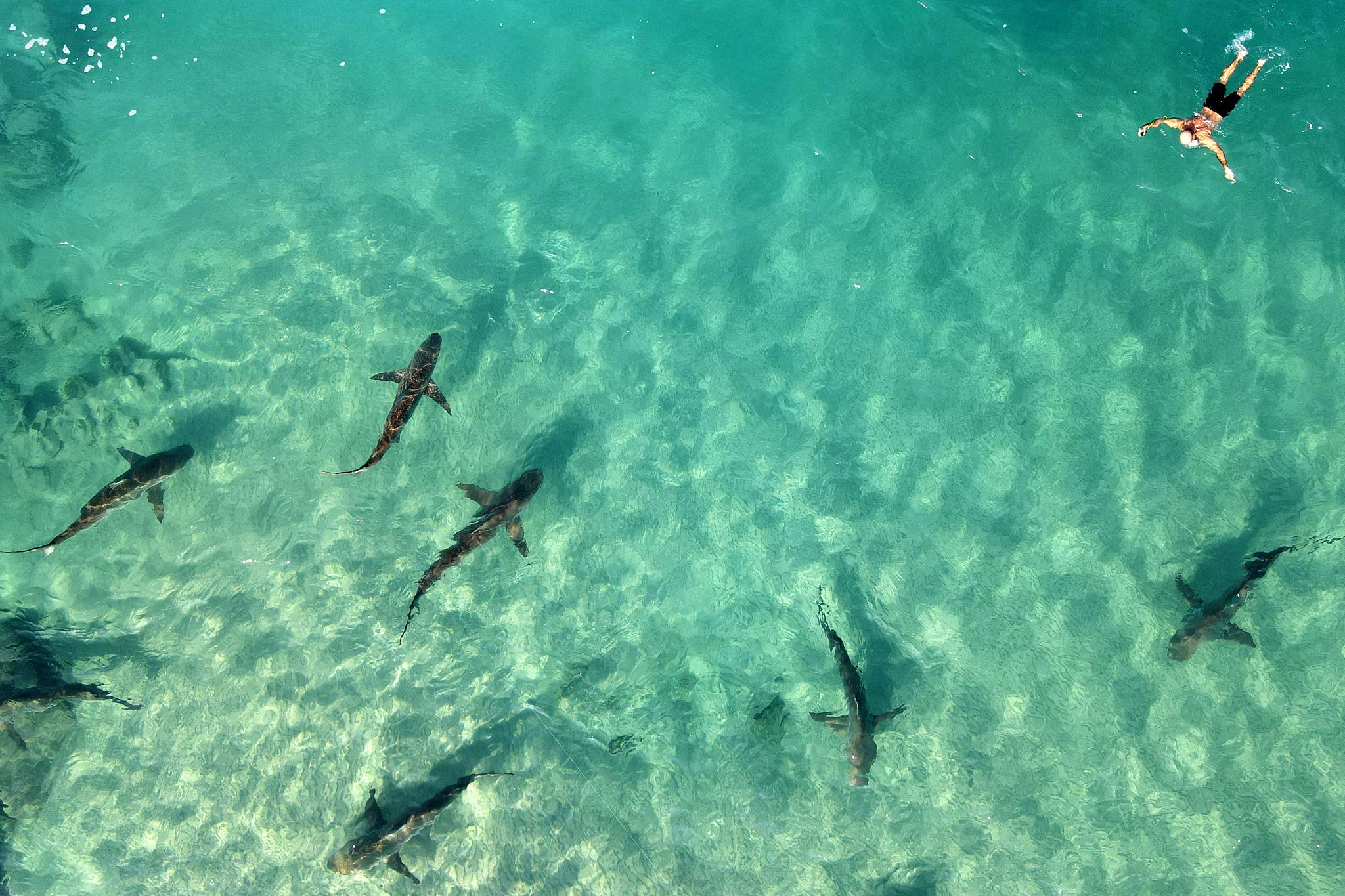 A free-diver swims next to Sandbar sharks in the Mediterranean sea near the northern Israeli coastal city of Hadera, on Friday. Dozens of Sandbar and Dusky sharks gathered off the coast of northern Israel, where the waters of the Mediterranean are warmer due to the impact of the Orot Rabin power plant. This special phenomenon attracts people for a rare opportunity to closely examine the wild animal. (Photo: CFP)