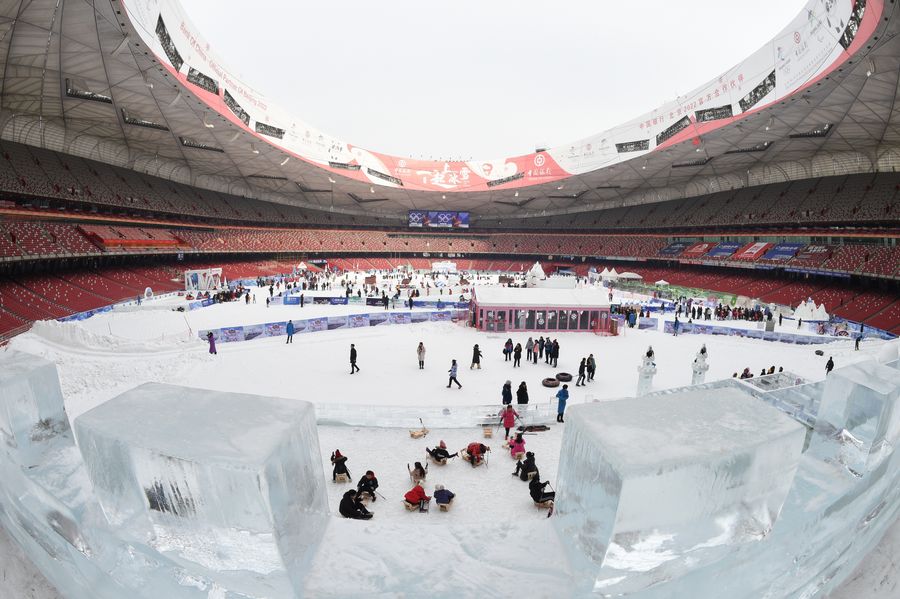 Students participating in the Olympic winter camp play at the National Stadium, or the Bird's Nest, in Beijing, capital of China, on Friday. (Photo: Xinhua) 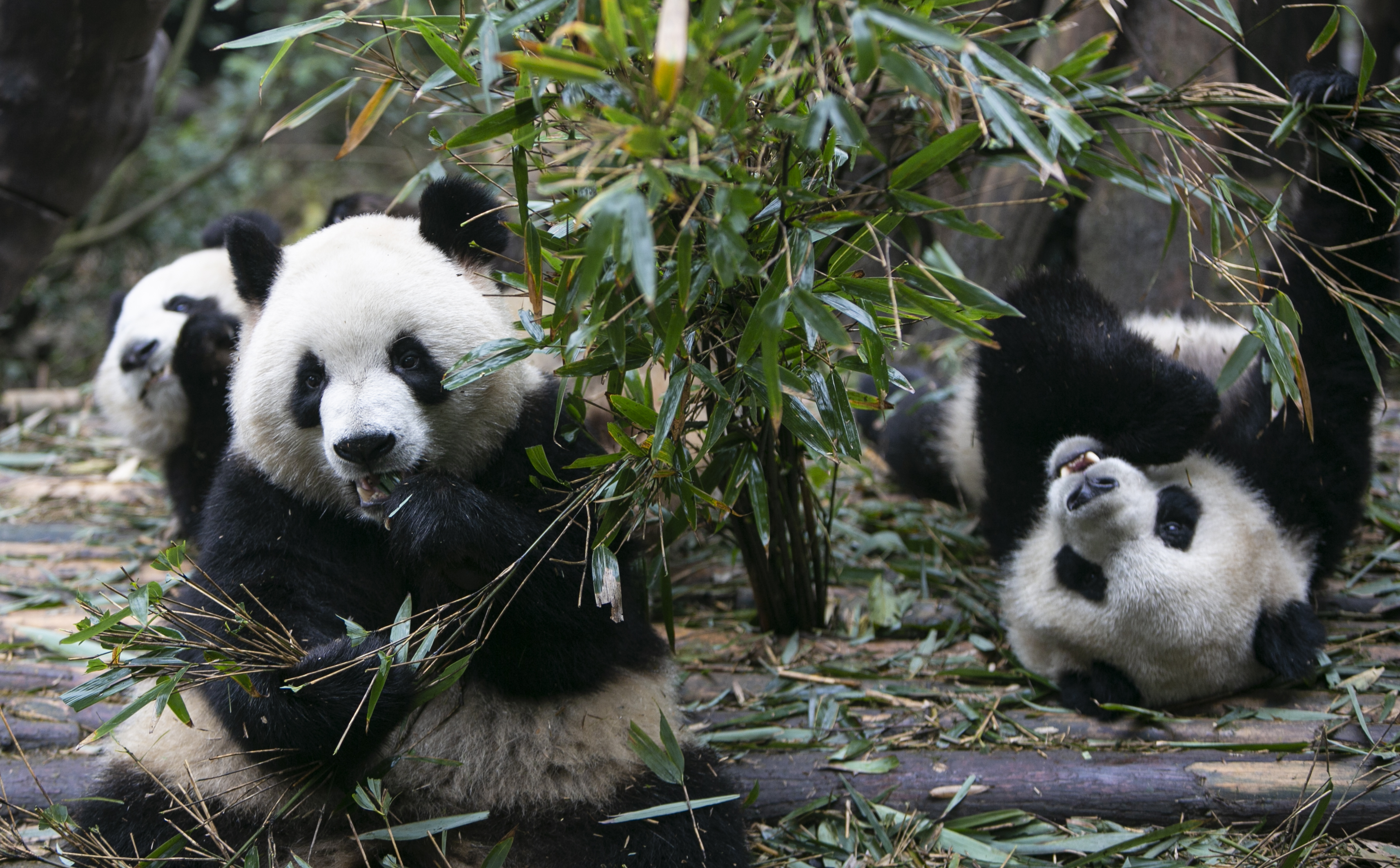 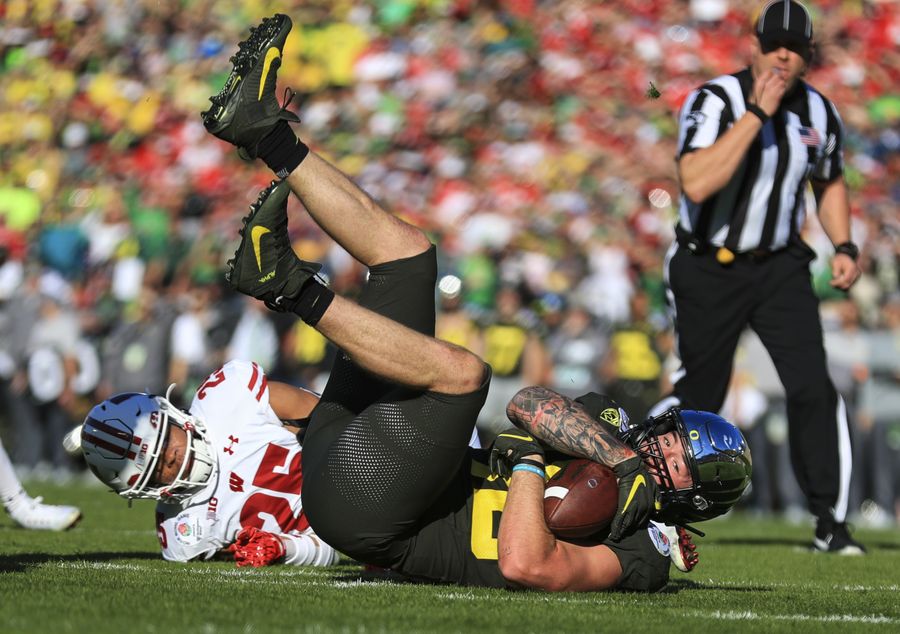 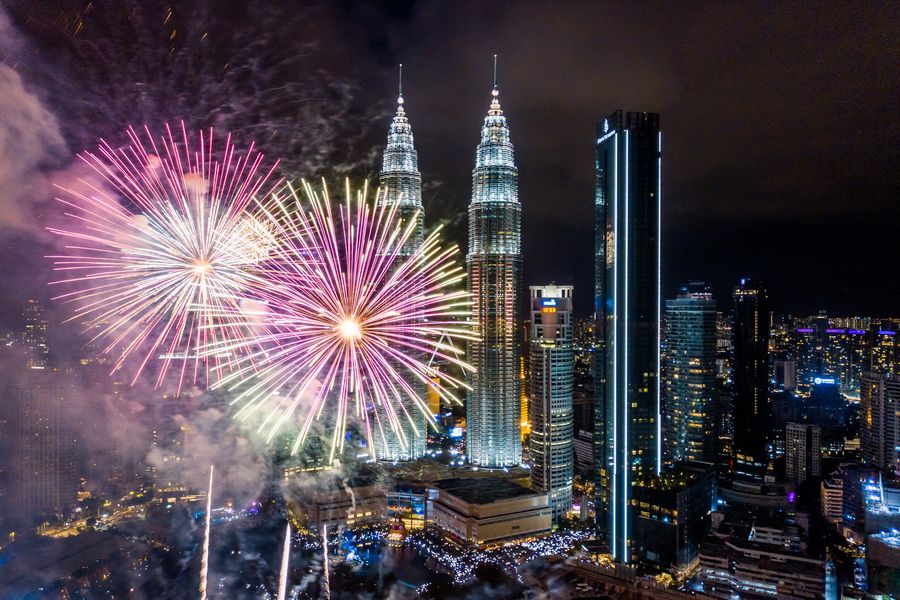 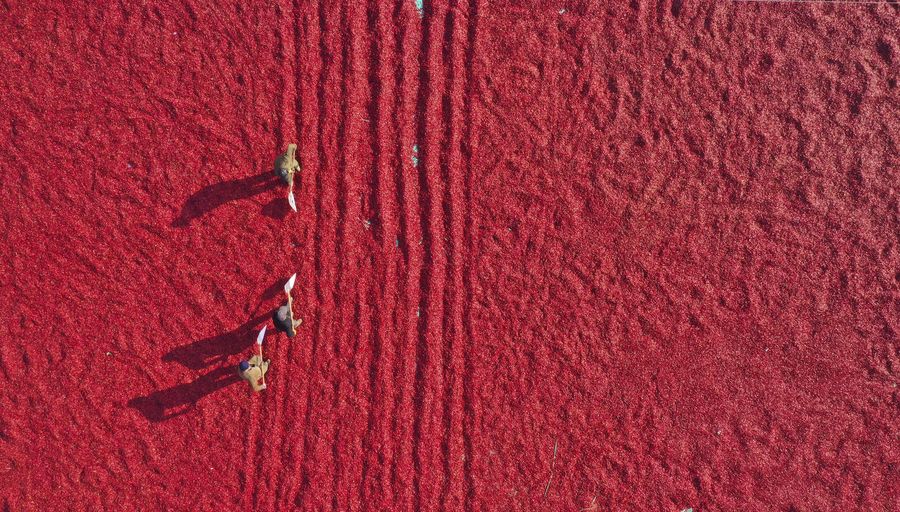 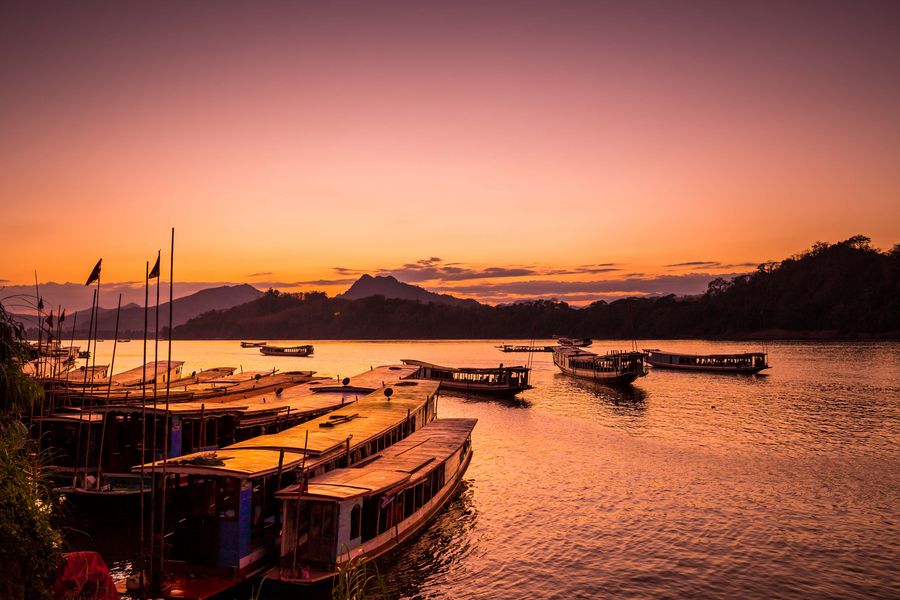 Photo taken on Tuesday shows sunset scenery at Luang Prabang along the banks of the Mekong River in Laos. (Photo: Xinhua) 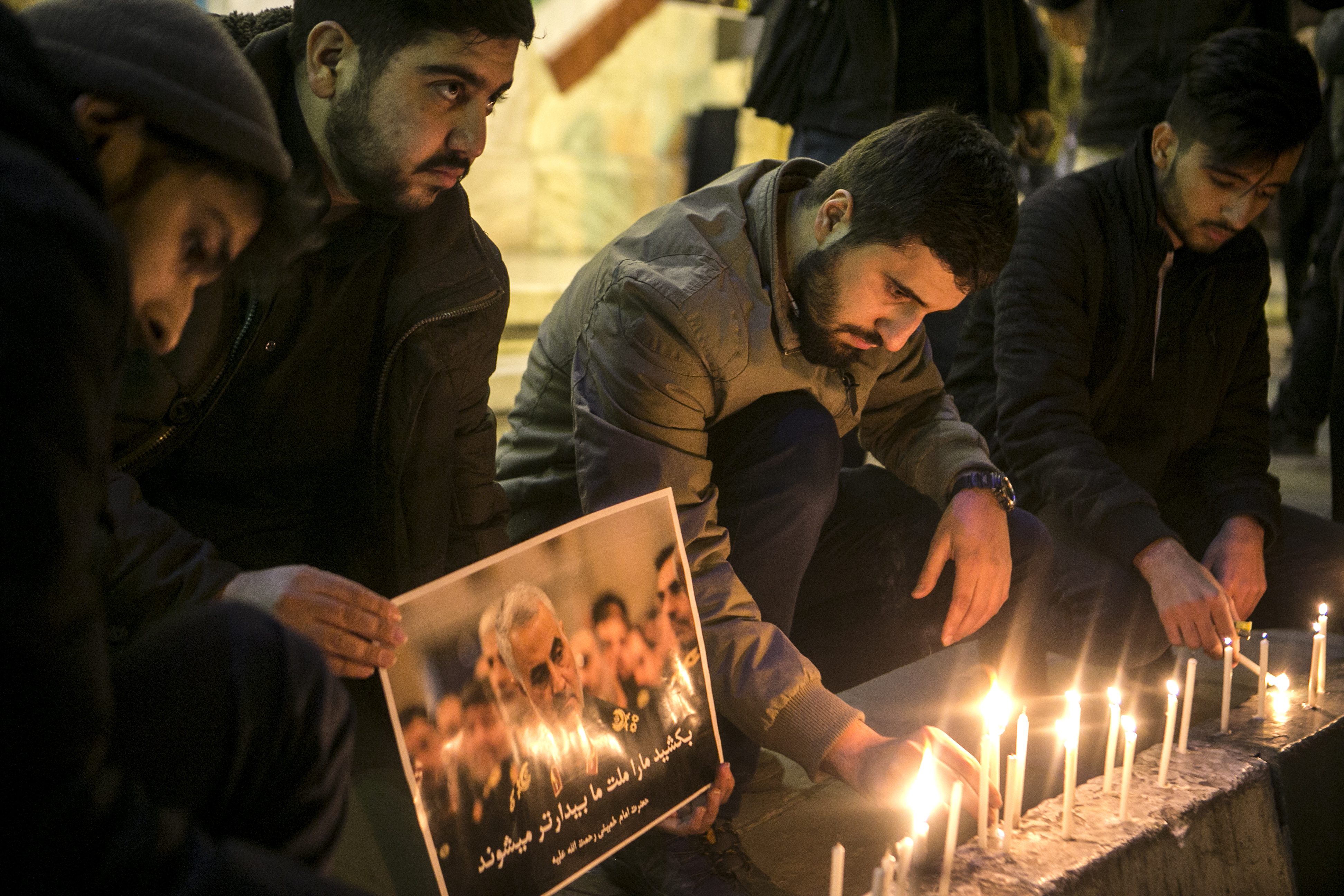 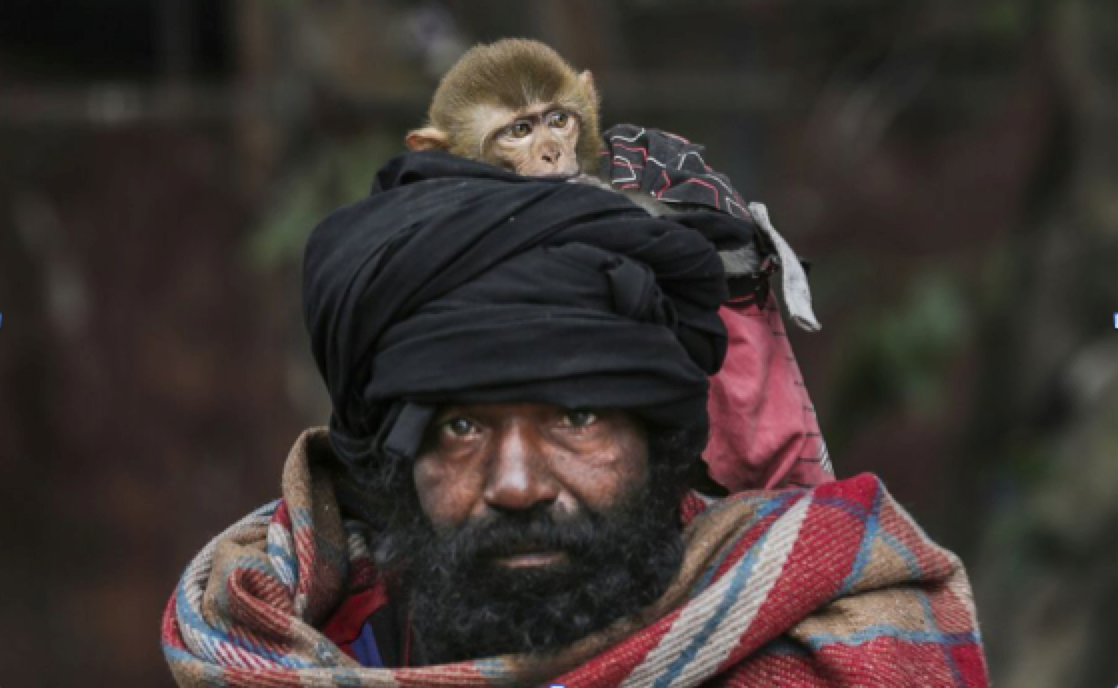 A man carries a monkey on his shoulders in New Delhi, India, Tuesday. (Photo: CGTN) 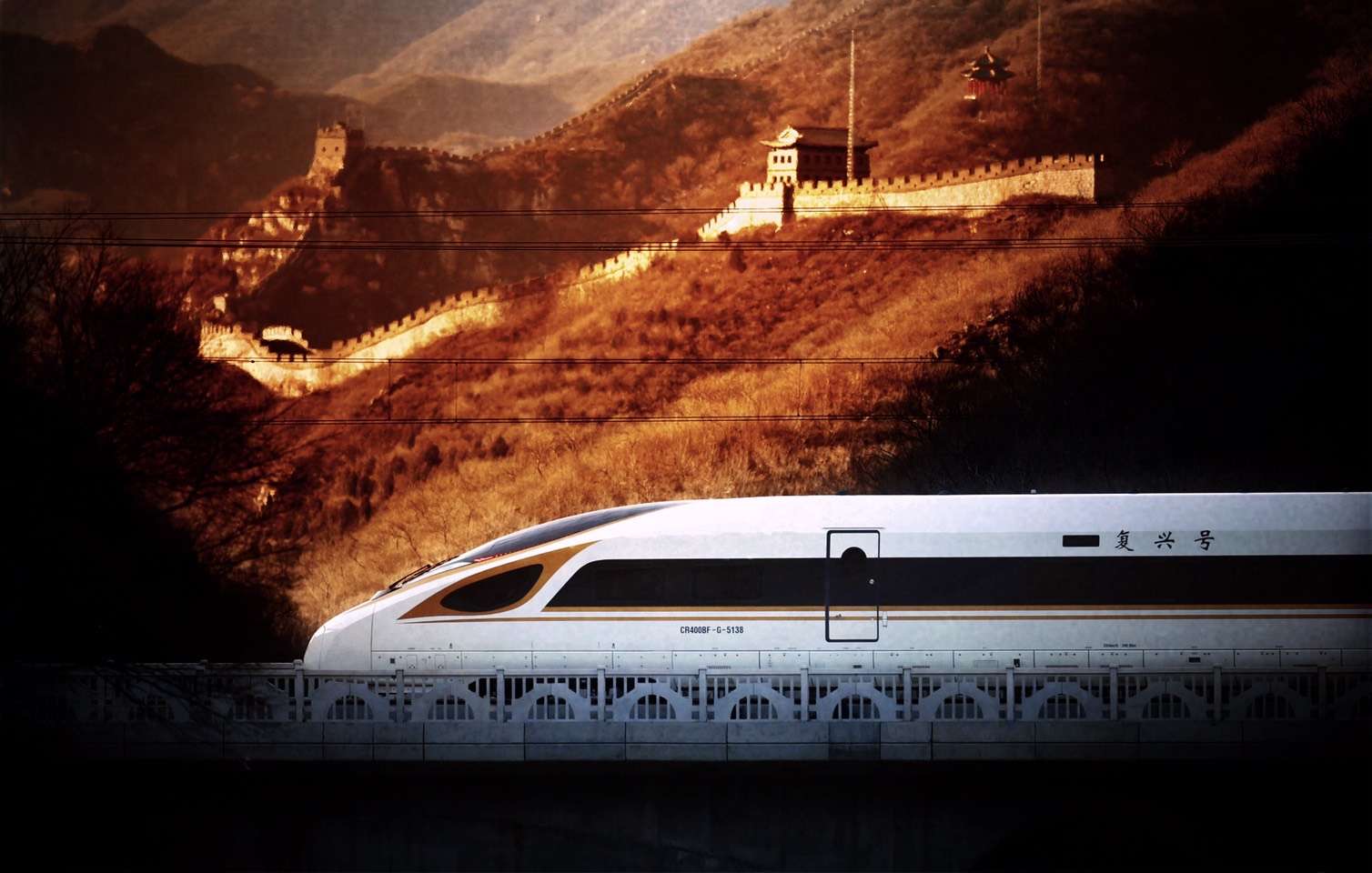 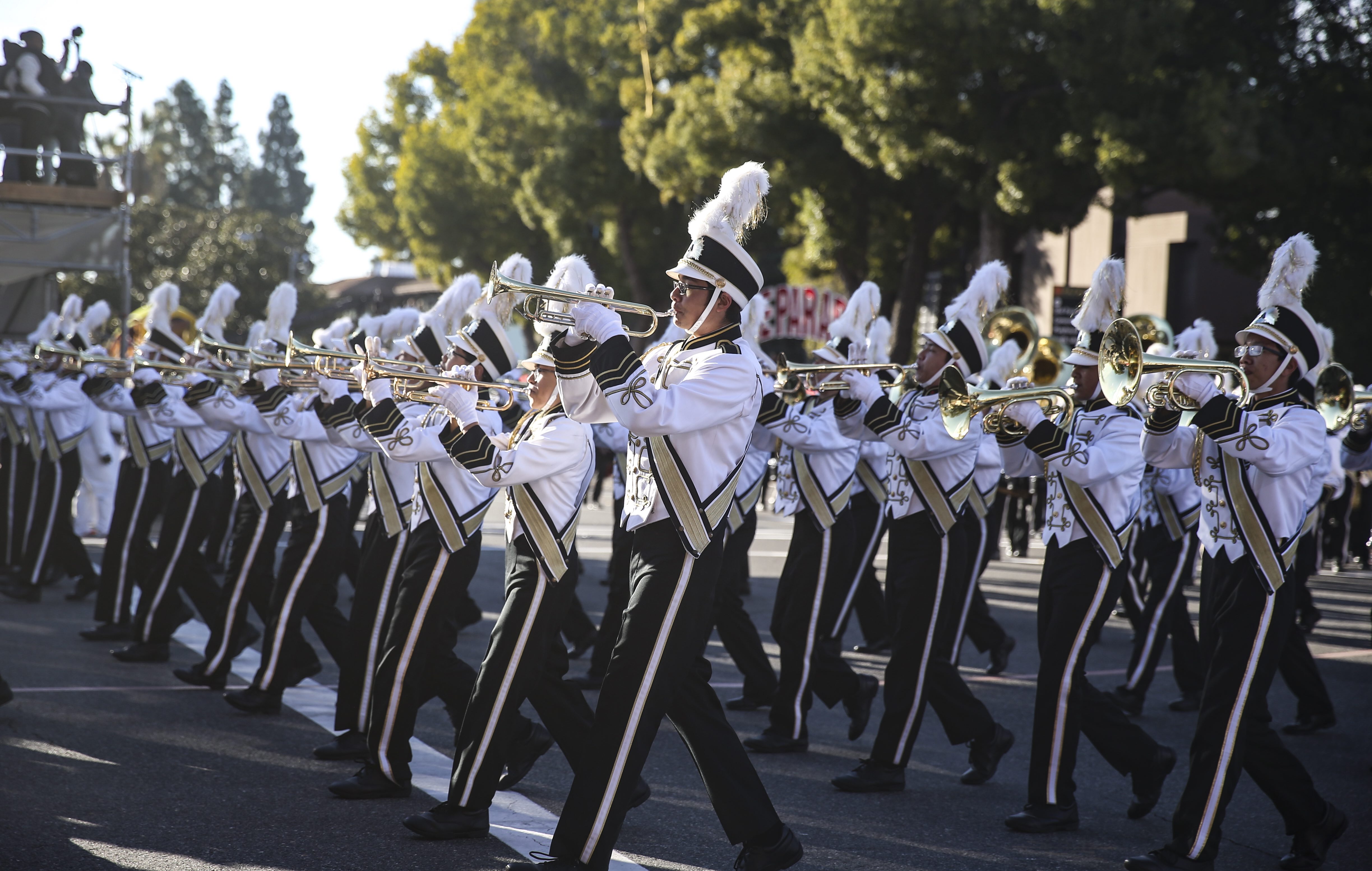 A marching band performs during the 131st Rose Parade in Pasadena, California, the United States, on Monday. (Photo: Xinhua)