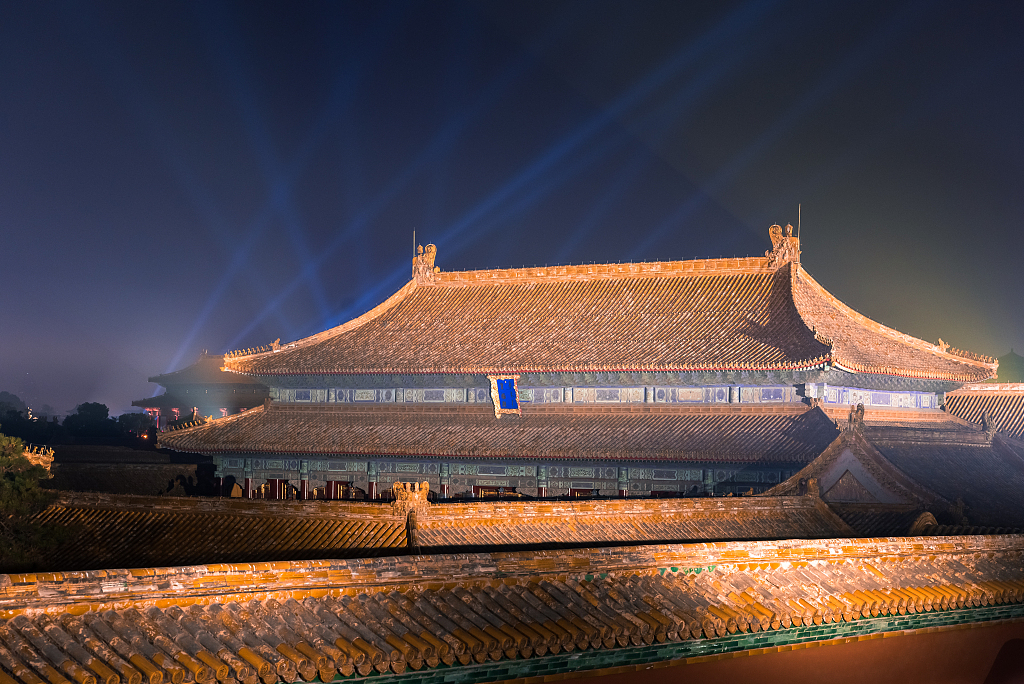 This photo taken on February 19, 2019, shows the night scenery in the Palace Museum, also known as the Forbidden City, in Beijing, capital of China. To celebrate the festival on the 15th day of the first month in the Chinese Lunar calendar, the Forbidden City was lit up with giant red lanterns and projections of ancient paintings in a Chinese New Year-themed exhibition. (Photo: People’s Daily) 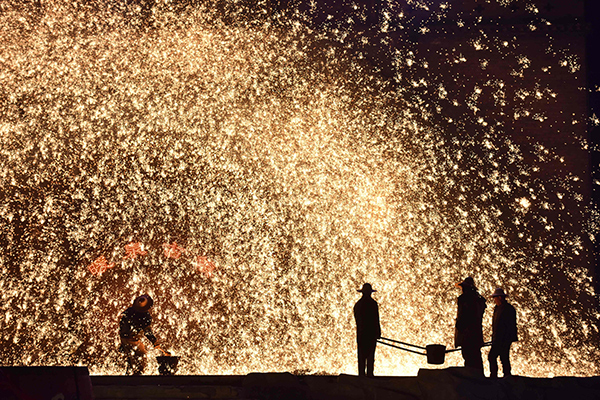 This photo taken on February 18, 2019, shows a Chinese blacksmith throwing molten metal against a cold stone wall to create a shower of sparks, on the eve of the Lantern Festival, which marks the end of Lunar New Year celebrations, in China's northern Hebei Province. (Photo: Xinhua) 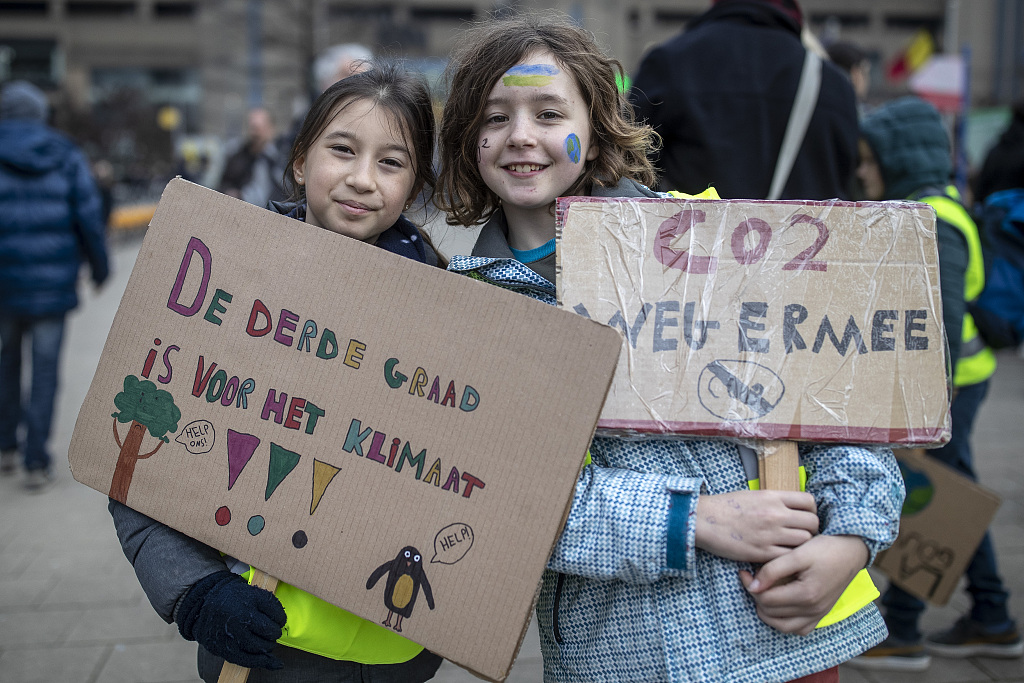 Thousands of primary school students, teenagers and university students left their classrooms and gathered in the streets of central Brussels on Friday to protest regarding climate change and demand governmental action. (Photo: VCG) 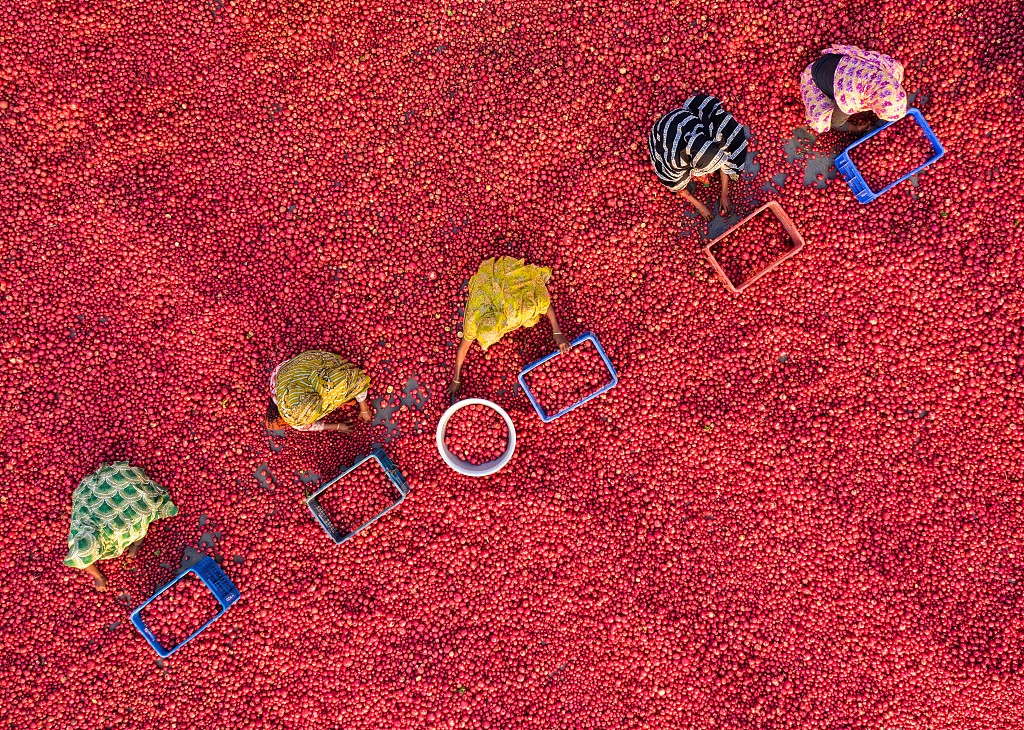 Aerial photos captured a group of workers in Bangladesh toiling in a sea of red potatoes in 25 degree Celsius heat. These workers spend 15 hours washing around 20 tons of potatoes — earning just a few dollars a day for their hard work. (Photo: VCG) 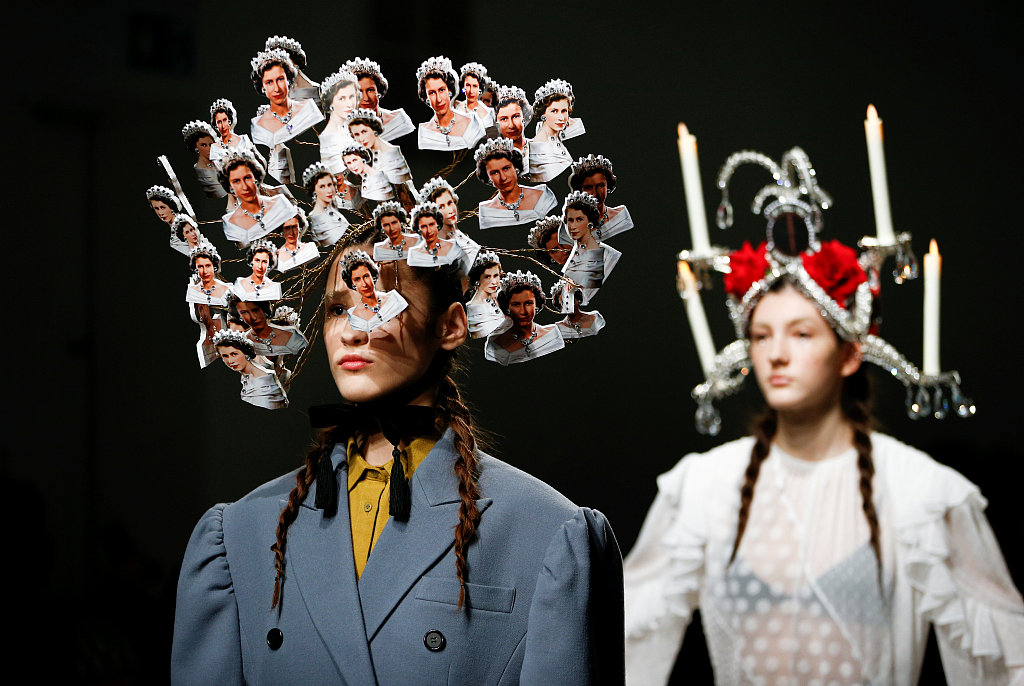 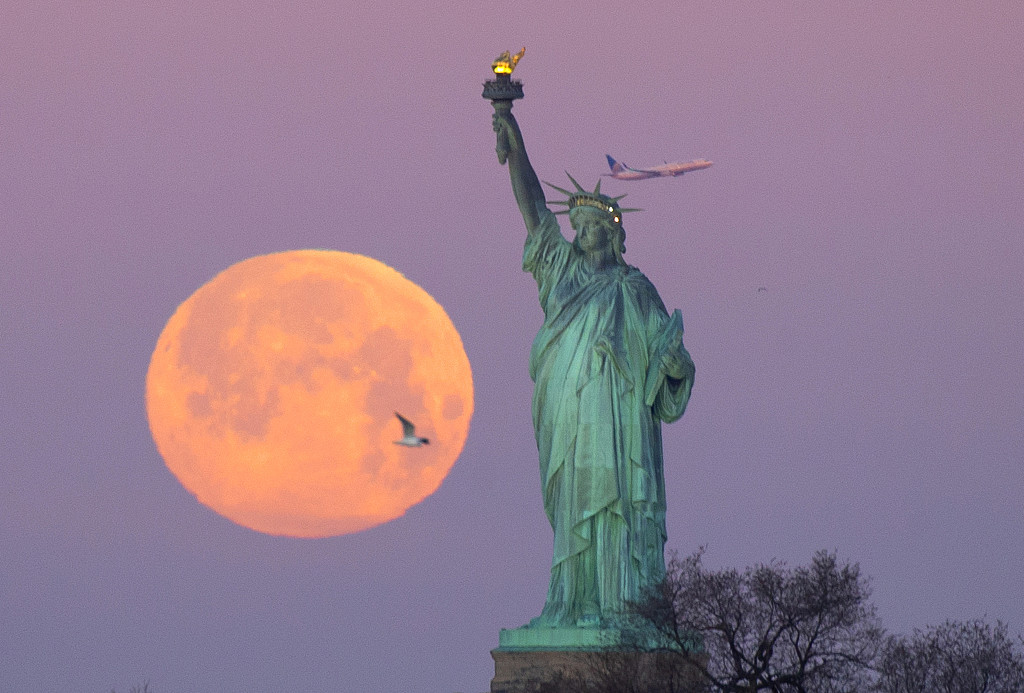 A super snow moon sets behind the Statue Of Liberty shorty after sunrise on February 19, 2019, in New York City. The super snow moon is the second of three supermoon events in the first three months of the year -- a packed lunar calendar for 2019, which marks the 50th anniversary of Apollo 11, the mission that took the first humans to the moon. (Photo: AP) 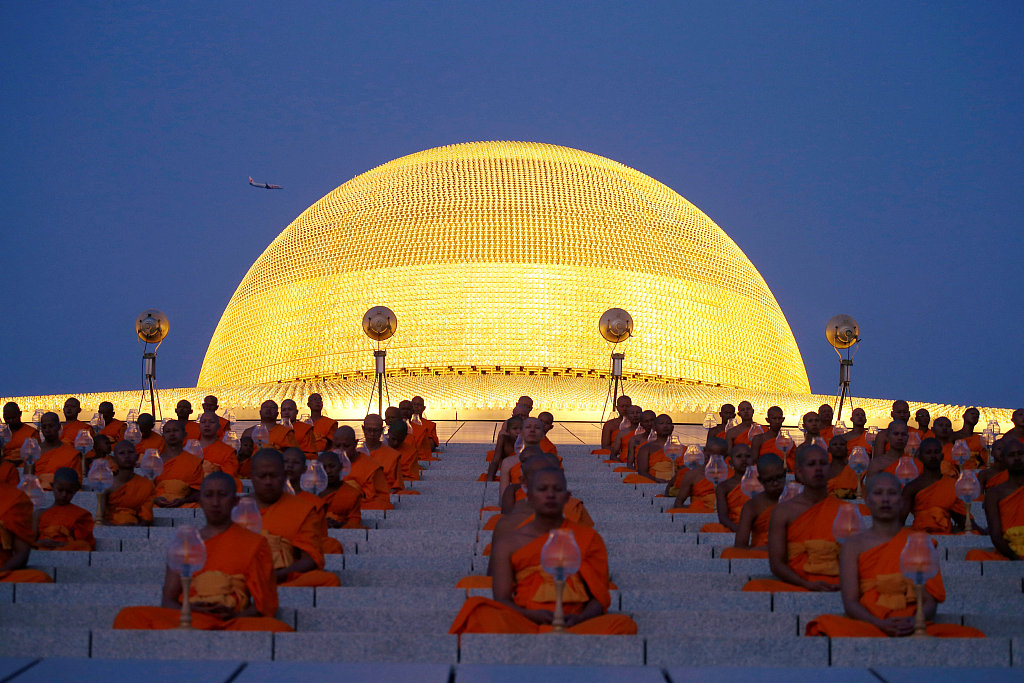 Hundreds of thousands of people in Bangkok, Thailand, on February 19, 2019, celebrated Makha Bucha Festival, one of the most important Buddhist festivals. (Photo: VCG) 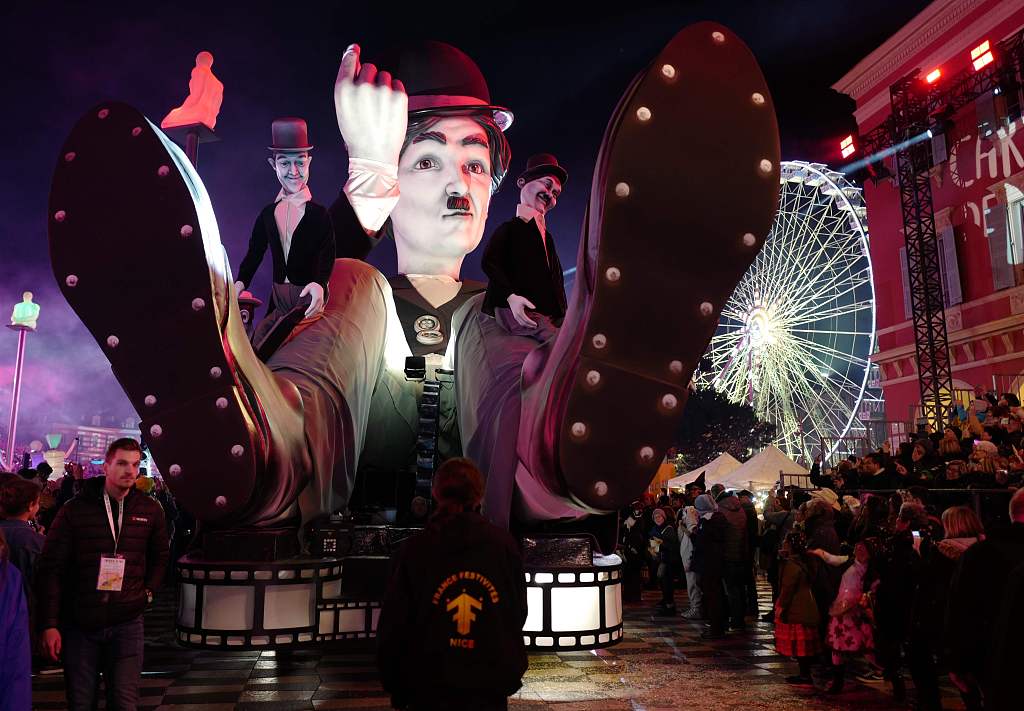 A large Charlie Chaplin character rides on a float as it moves during the Nice Carnival Parade in Nice, south-eastern France on February 19, 2019. The 135th carnival runs February 16 to March 2, 2019 and celebrates this year the "King of Cinema". (Photo: CGTN) 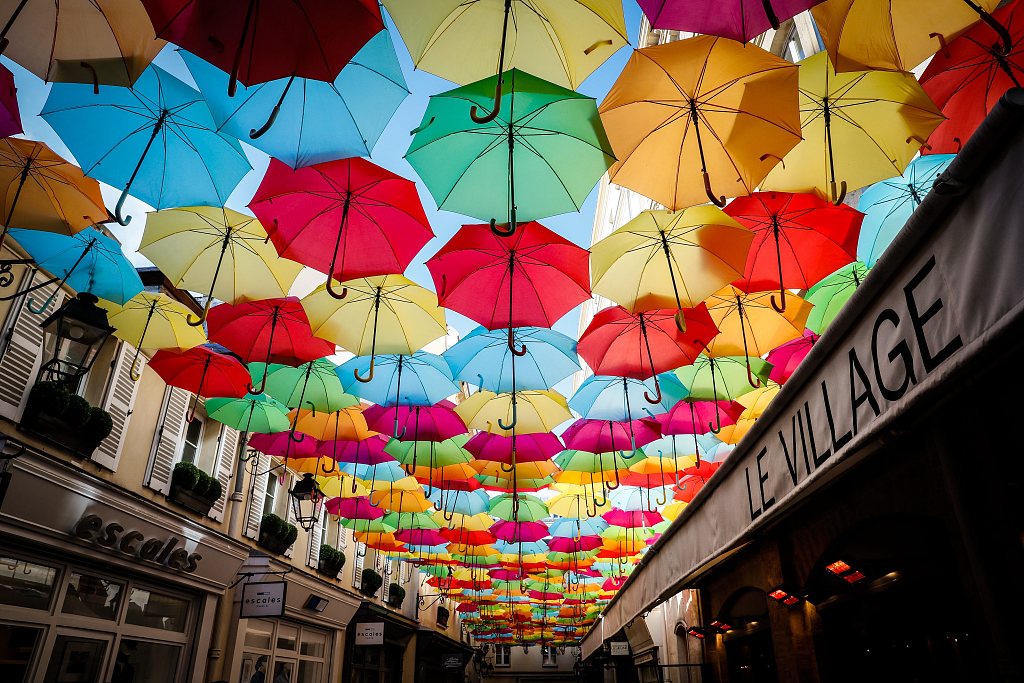 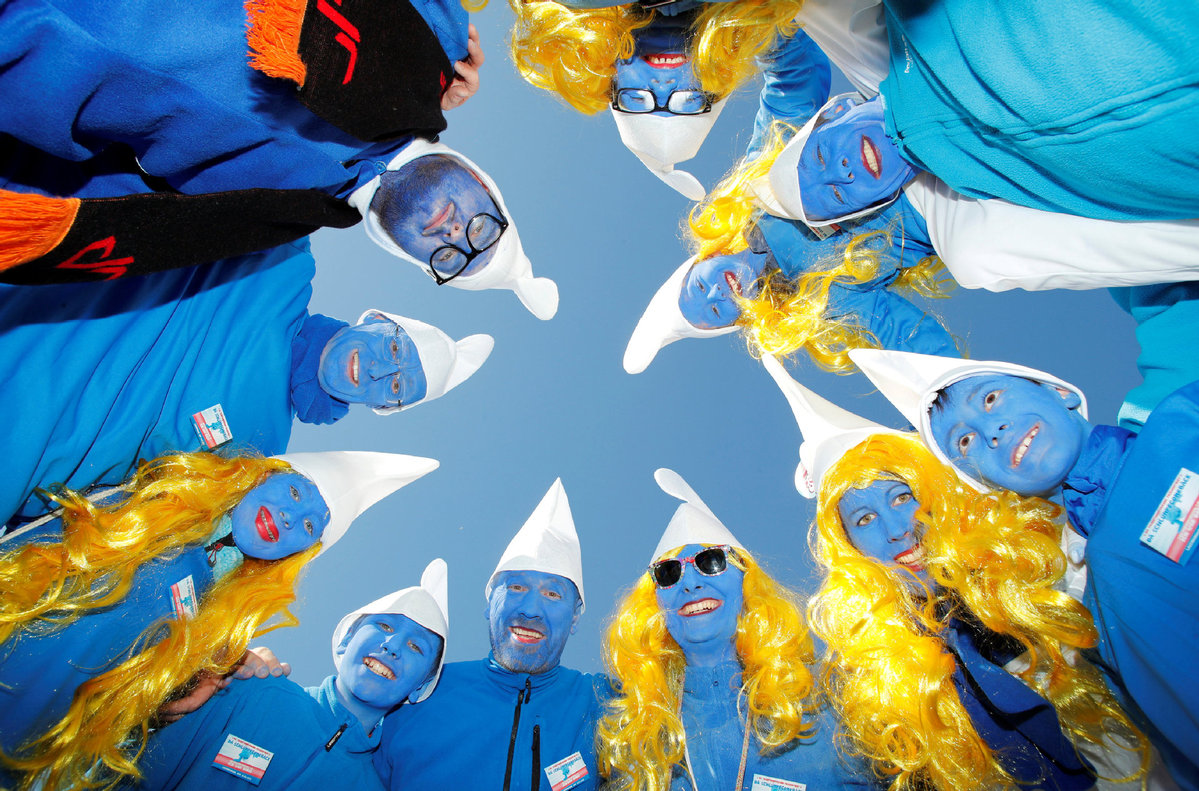 Nearly 3,000 people were seen with painted blue faces and white caps marching down the streets of Lauchringen, Germany, on February 17, in order to create the world's largest "Smurf gathering." (Photo: VCG)