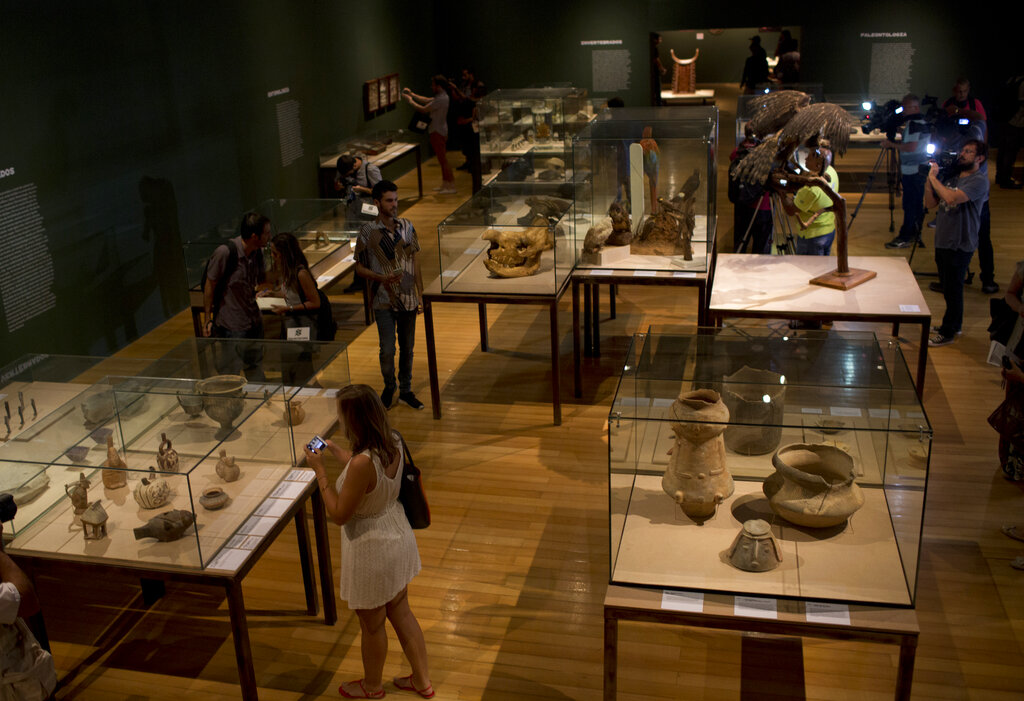 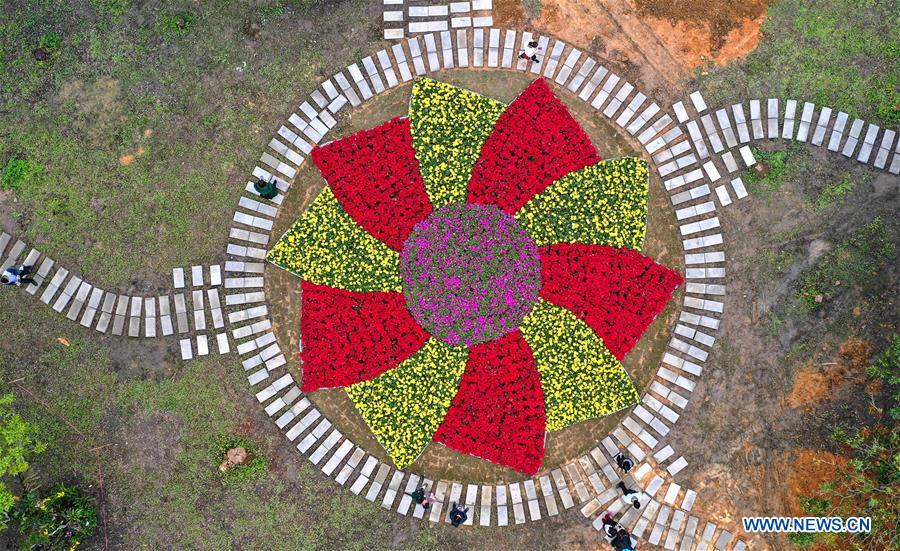 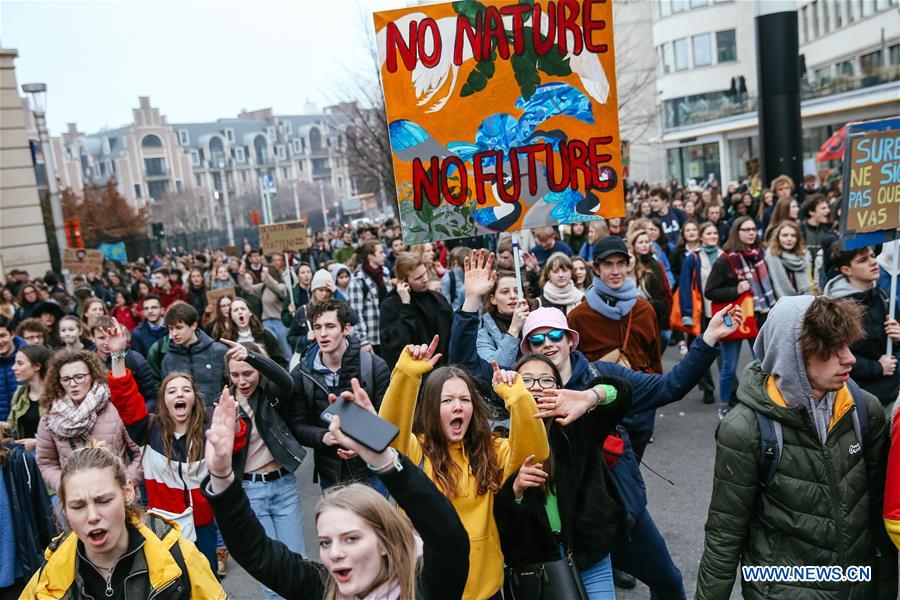 Students hold placards as they attend a climate march in Brussels, Belgium, on February 28, 2019. A new climate march by schoolchildren and college students was organized across Belgium on Thursday with the participation of Swedish teen climate activist Greta Thunberg. (Photo: Xinhua) 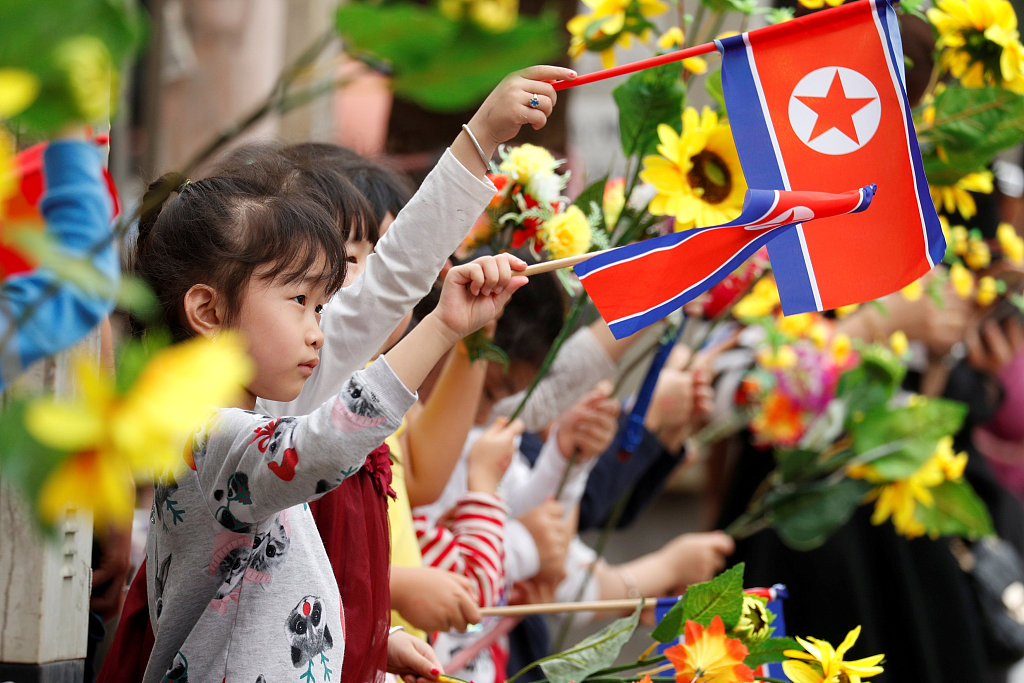 Schoolchildren gather along the streets ahead of the arrival of the motorcade of North Korean leader Kim Jong Un in Hanoi, Vietnam, on February 28, 2019. Kim and U.S. President Donald Trump met recently in Hanoi. (Photo: AP) 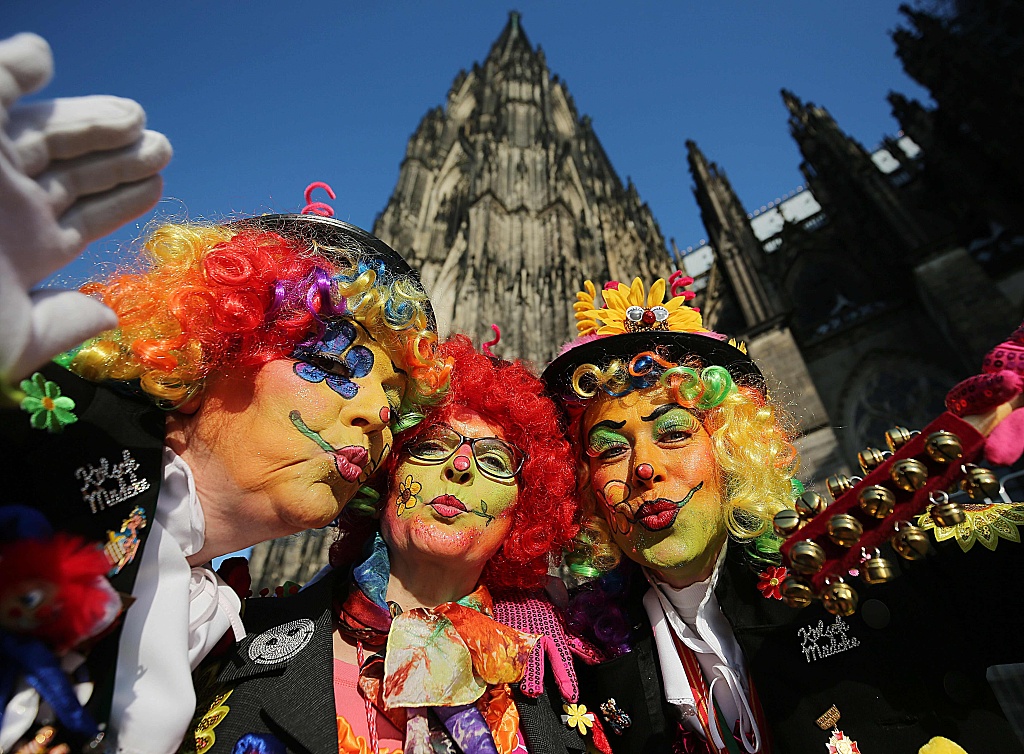 Thousands of revelers dressed in carnival costumes celebrate the start of the street carnival in Cologne, Germany, on February 28, 2019. (Photo: AP) 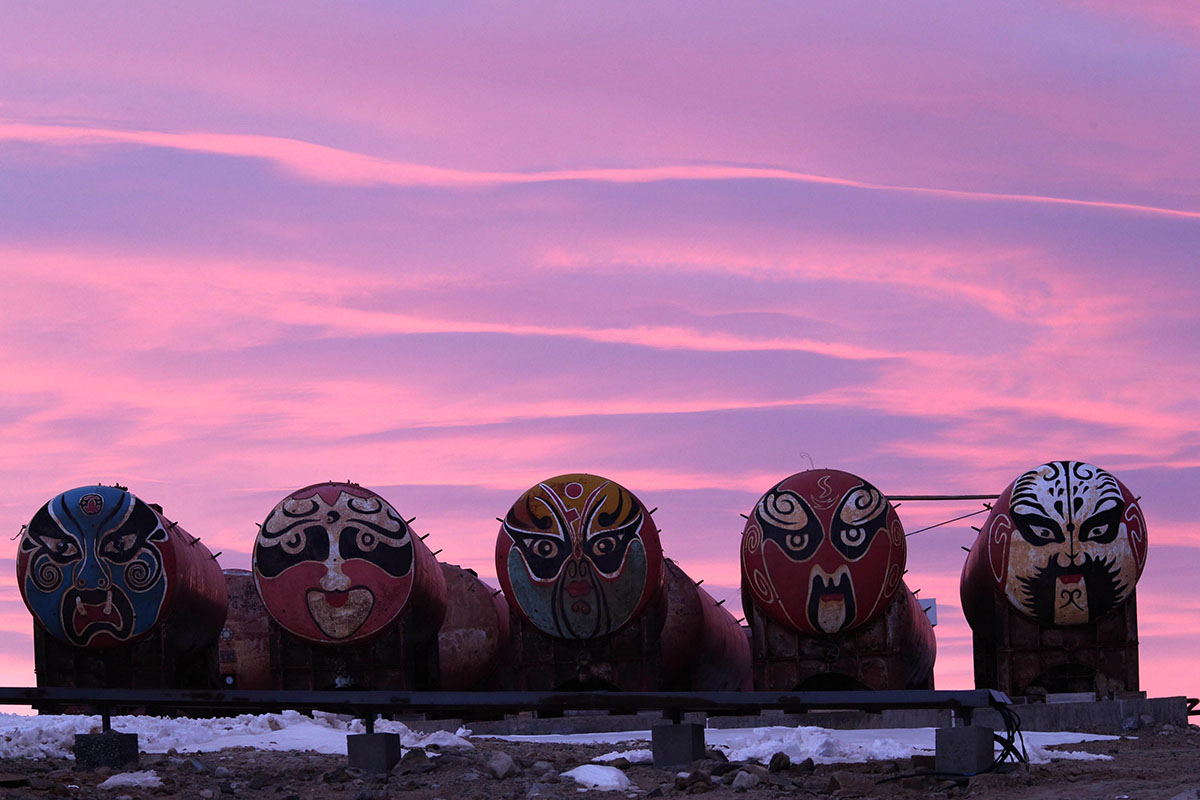 Oil tanks with paintings of Peking Opera face make-up at the Zhongshan Station, a Chinese research base in Antarctica. The Station, set up on February 26, 1989, was the second of four scientific research bases on the Antarctic ice sheet built by China since 1964. (Photo: Xinhua) 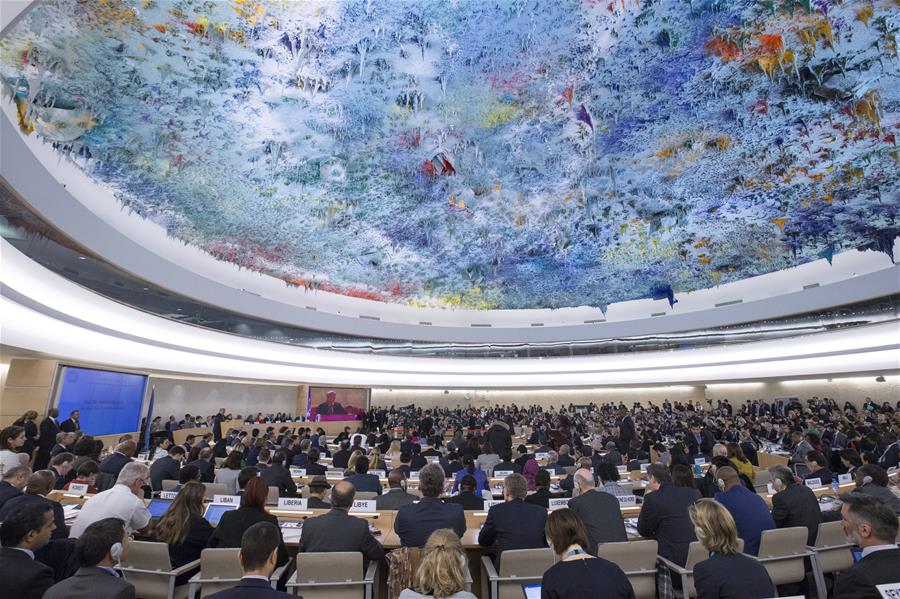 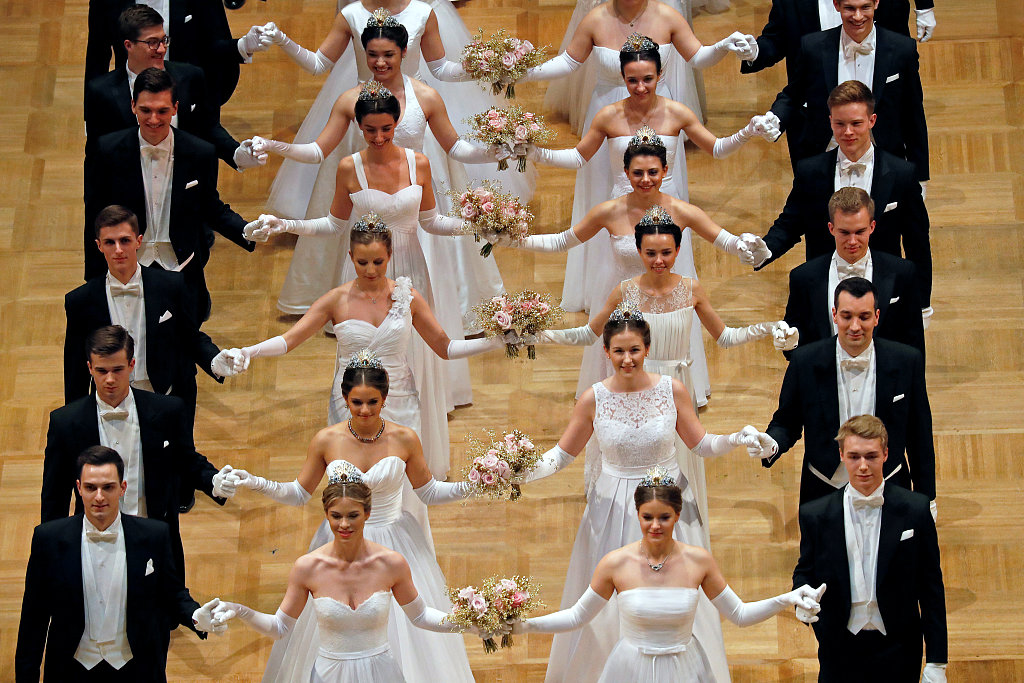 A bee foraging around flowers on a warm winter's day on Wednesday, Feb. 27, 2019 at Bern, Switzerland. The unusually warm weather seems to have bought the seasons forward by some weeks, revealing a spring view during winter. (Photo: AP) 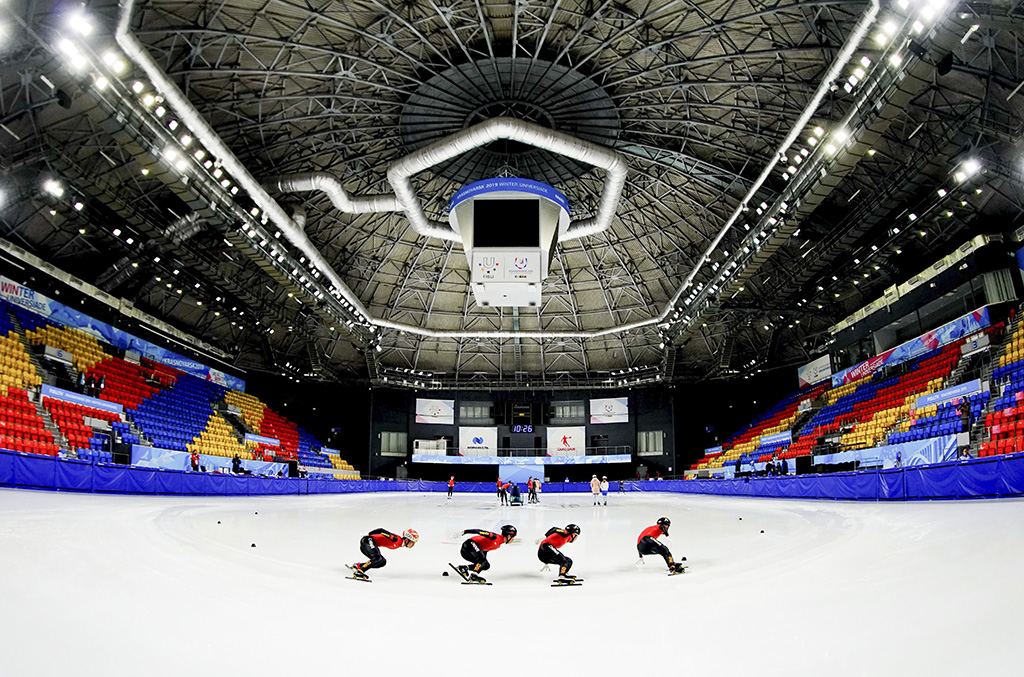