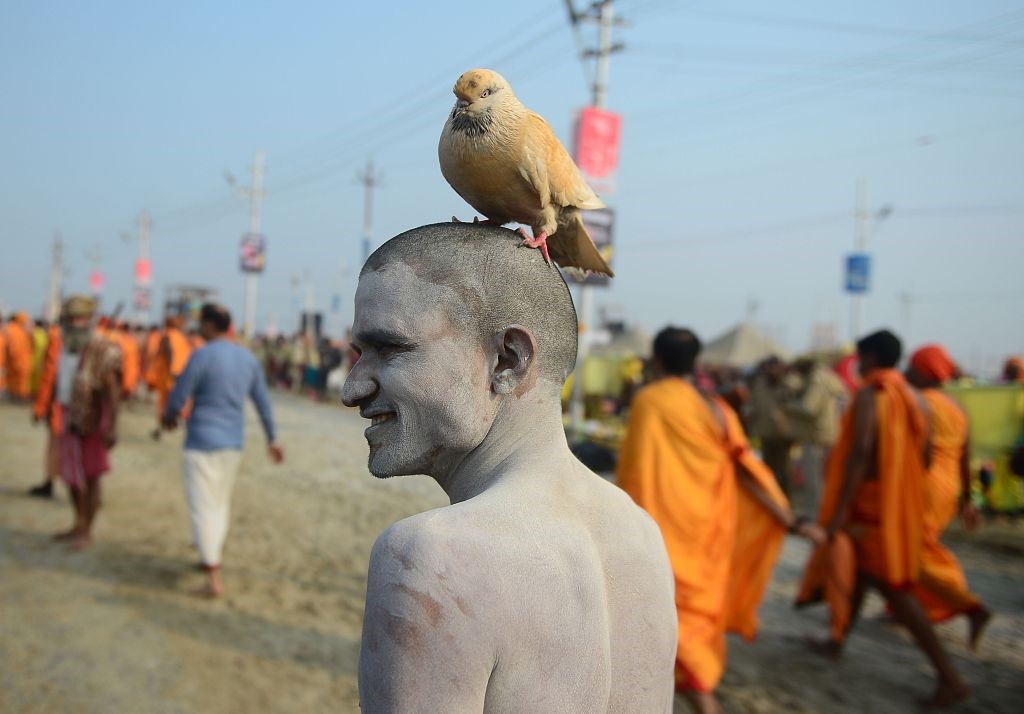 An Indian sadhu (Hindu holy man) stands with a bird on his head after taking a holy dip at Sangam -- the confluence of the Ganges, Yamuna and mythical Saraswati rivers -- during the auspicious bathing day of "Mauni Amavasya" at the Kumbh Mela in Allahabad on February 4. (Photos: VCG) 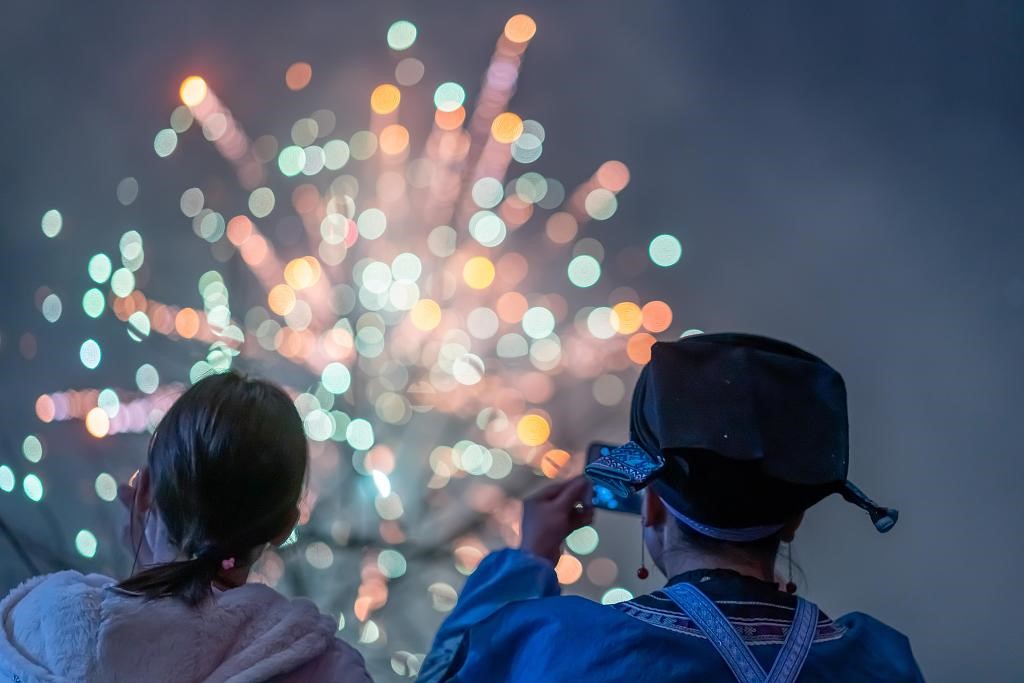 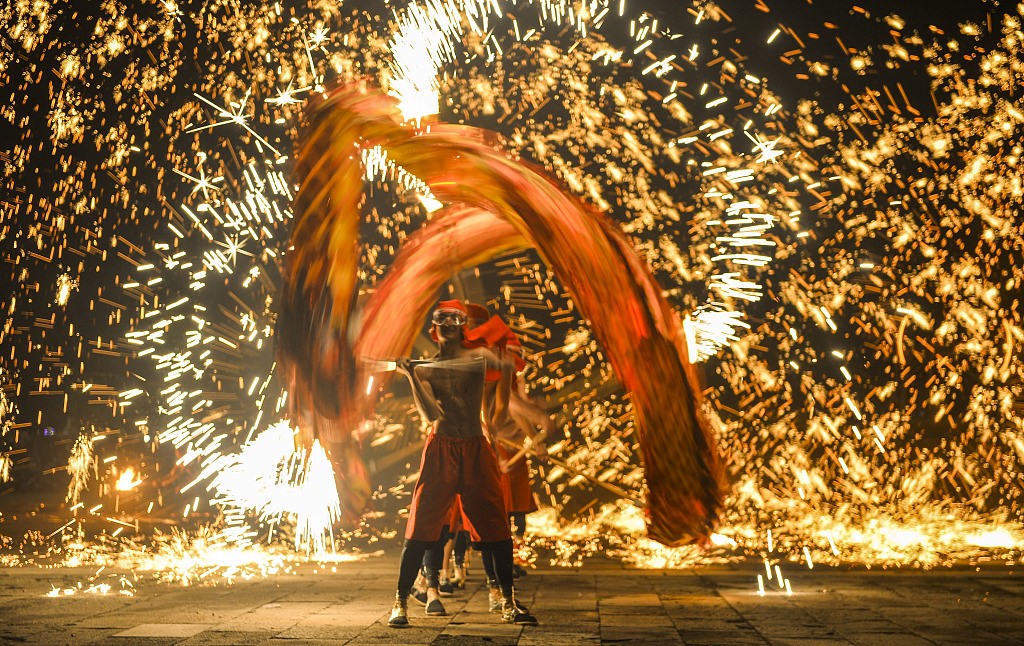 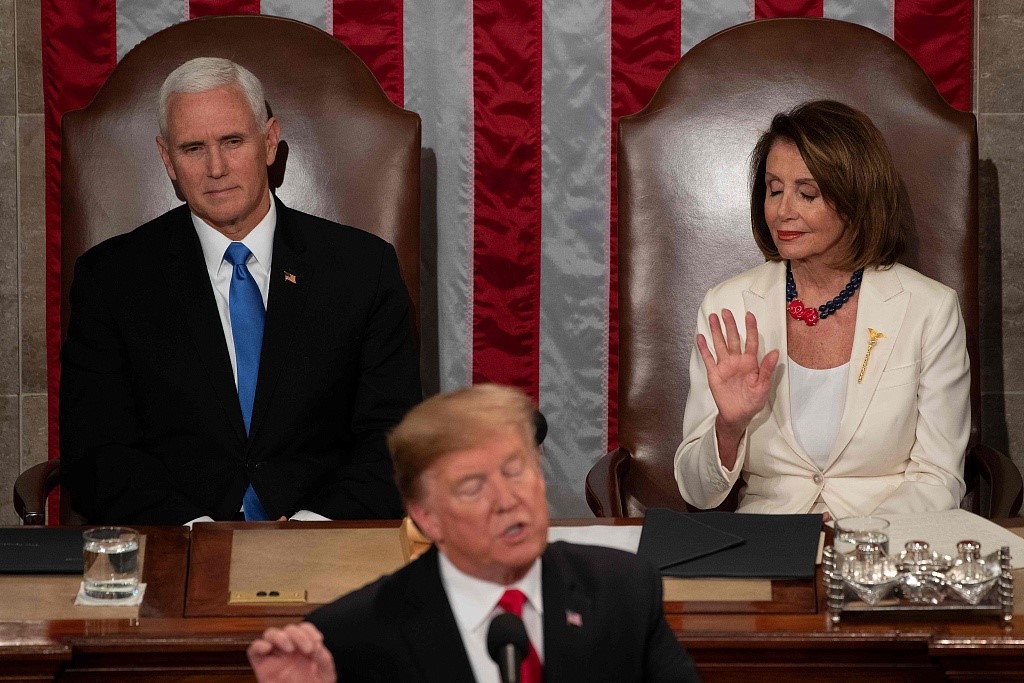 US President Donald Trump delivers the State of the Union address at the US Capitol in Washington, DC, US, on February 5. 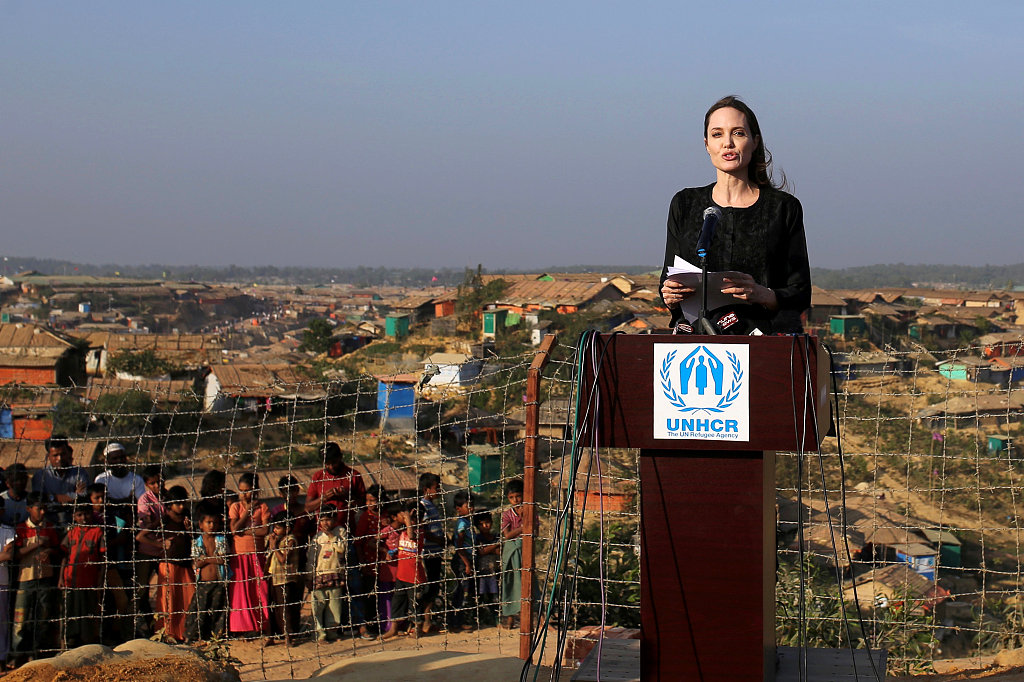 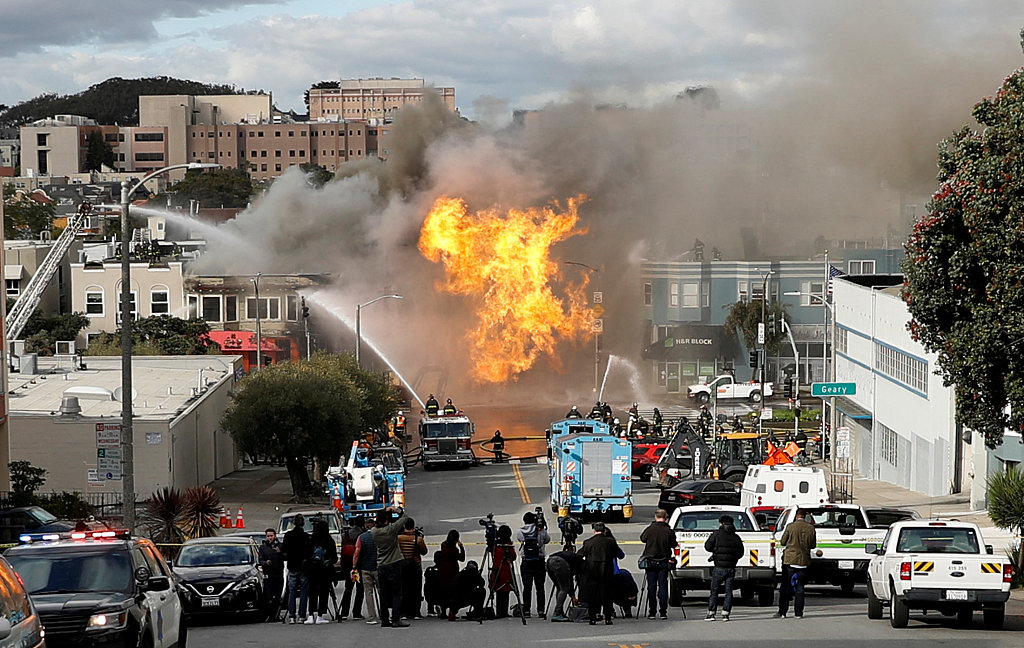 Fire fighters battle a fire sparked by a ruptured gas line in San Francisco, California, US, on February 6, 2019. 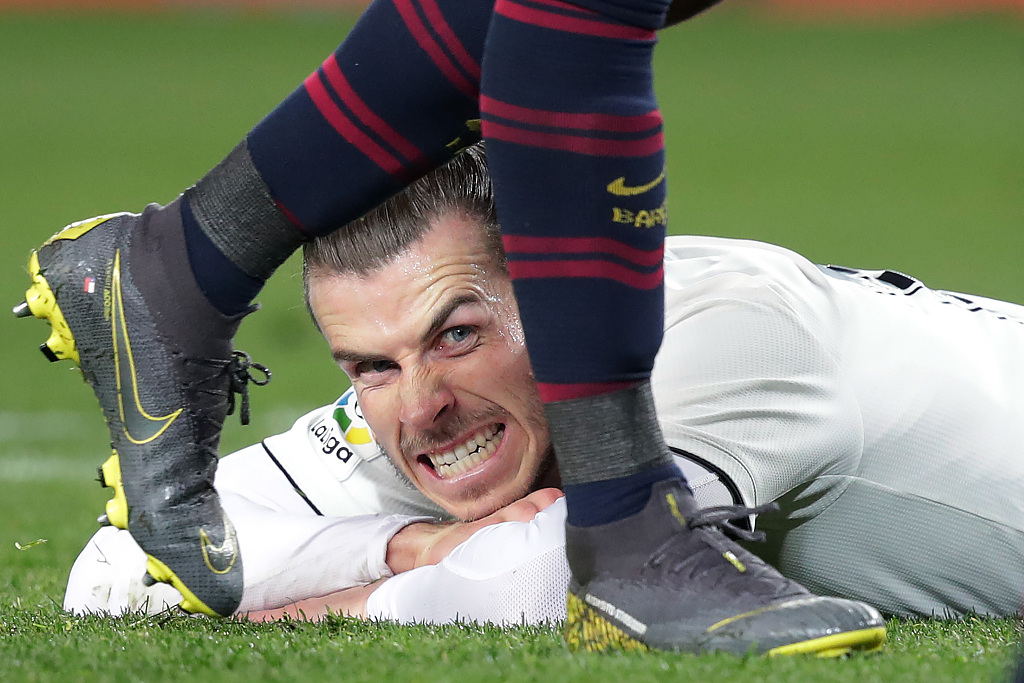 Gareth Bale of Real Madrid during the Spanish Copa del Rey match between FC Barcelona and Real Madrid at the Camp Nou on February 6, 2019, in Barcelona, Spain. 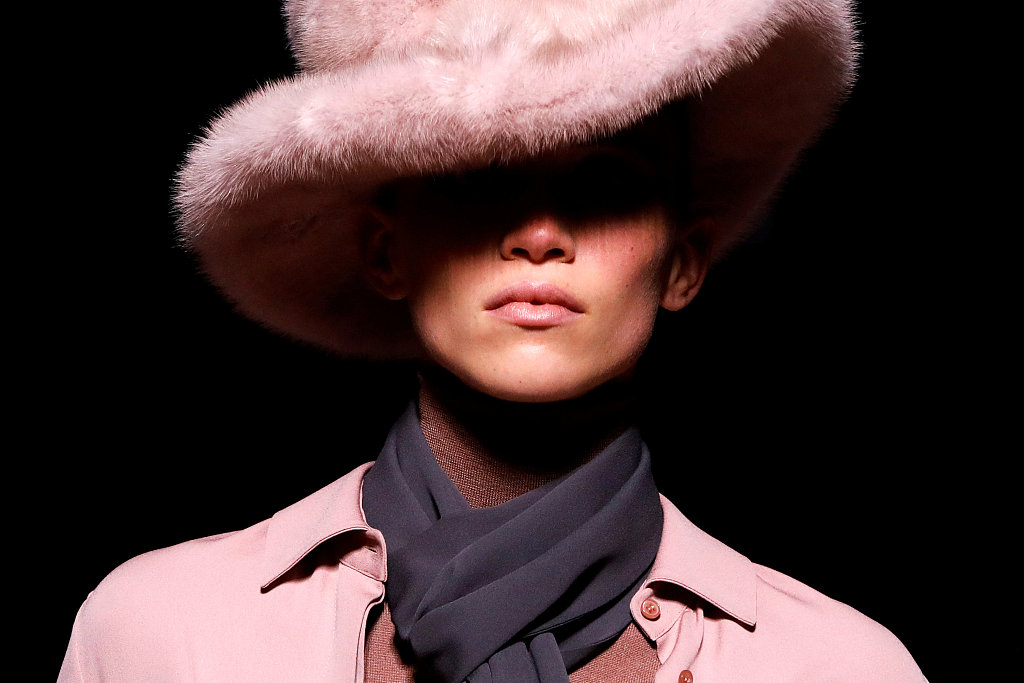 A model wears a creation from the Tom Ford collection during New York Fashion Week in New York, US, on February 6, 2019. 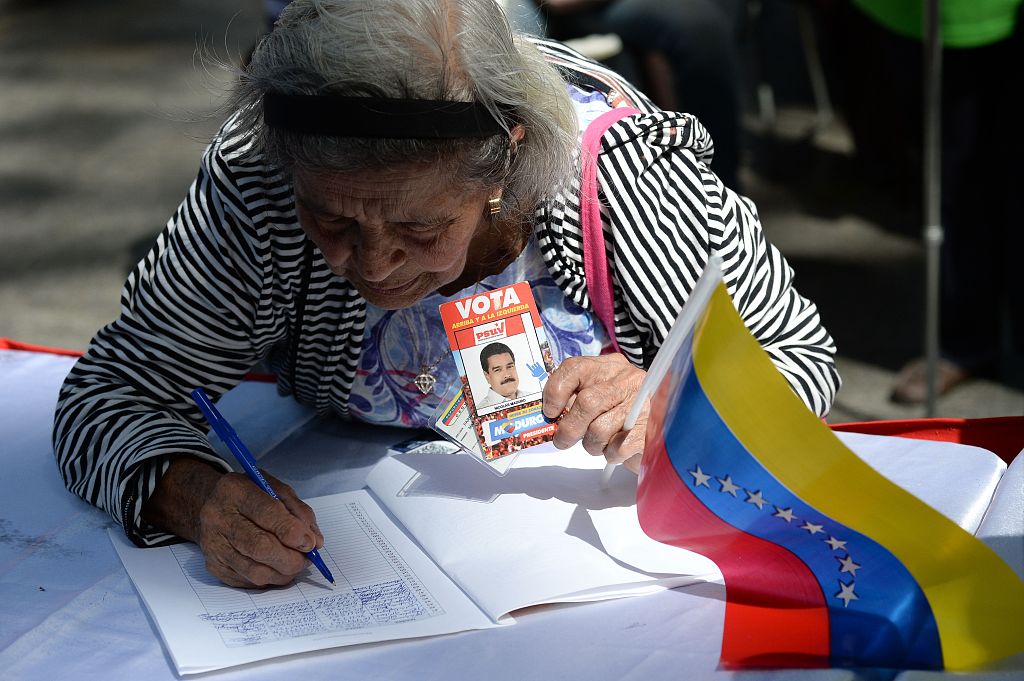 Supporters of Venezuelan President Nicolas Maduro gather at Bolivar square in Caracas to take part in a signature campaign to urge the United States to stop making intervention threats against Maduro's government on February 7, 2019. 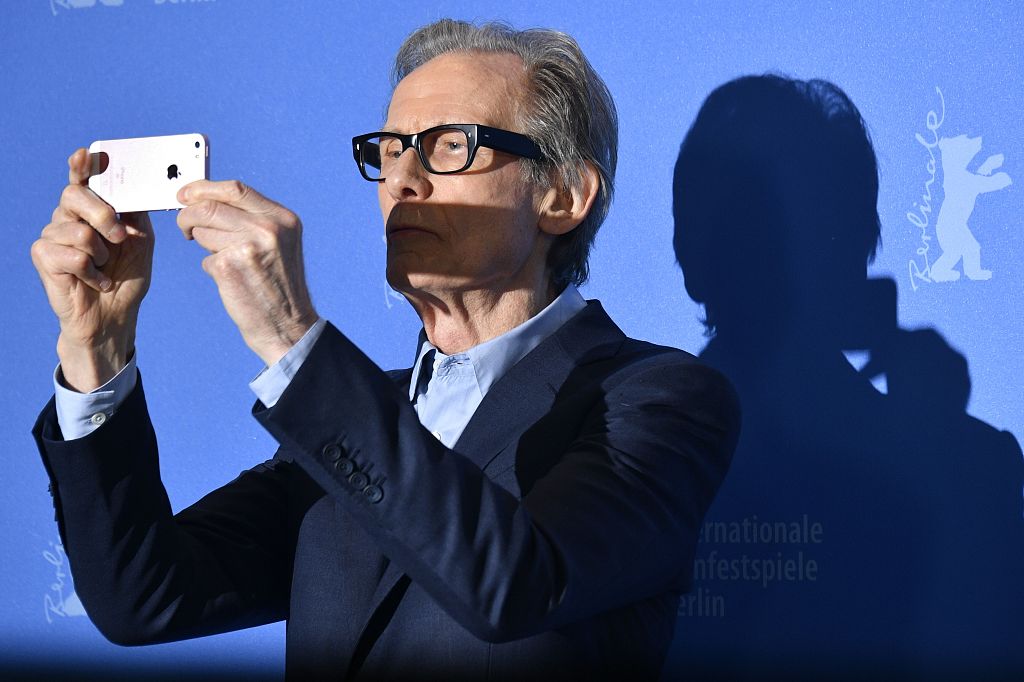 British actor Bill Nighy takes a picture with his phone during a videocall during the opening film "The Kindness of Strangers" at the competition at the 69th Berlinale Film Festival in Berlin, Germany, on February 7, 2019. 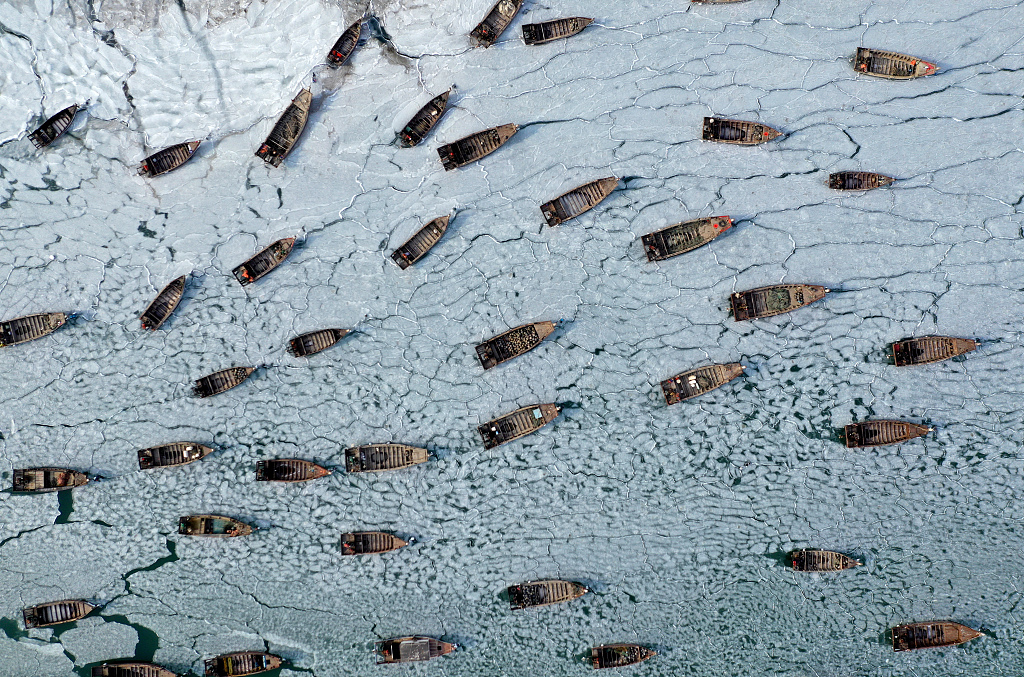 Fishing boats were trapped in the cold current of the fishing port of Jinshitan in Dalian, Northeast China's Liaoning Province, on February 8, 2019. A strong cold air blew through Dalian on Thursday freezing parts of the shallow water in the Bohai Sea and the Yellow Sea. 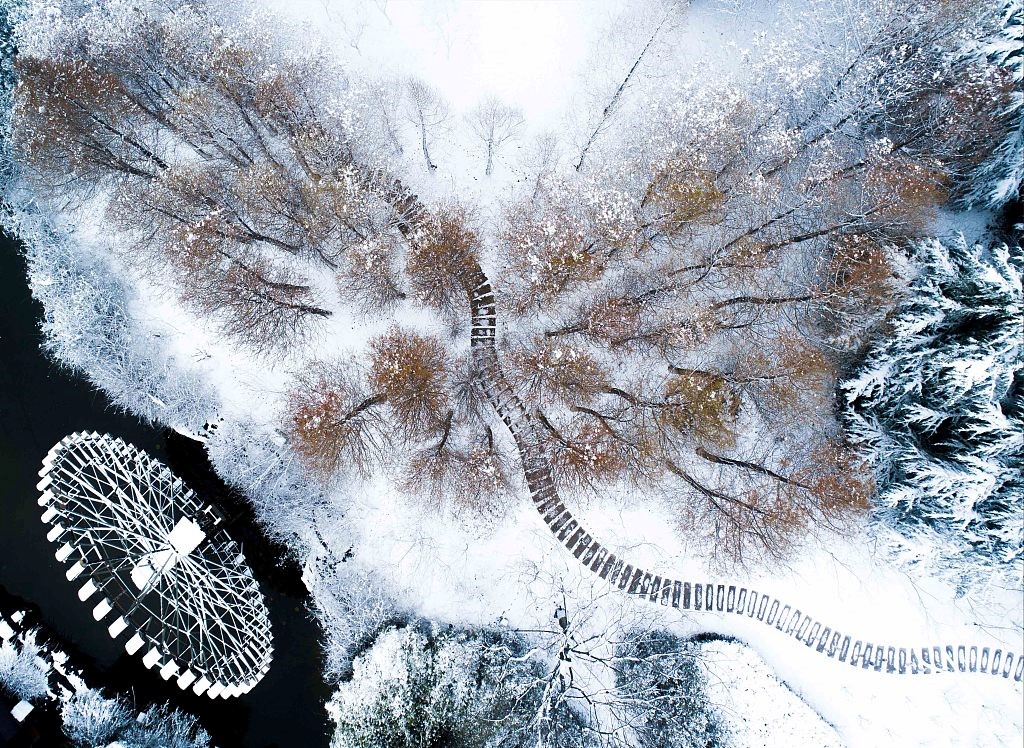 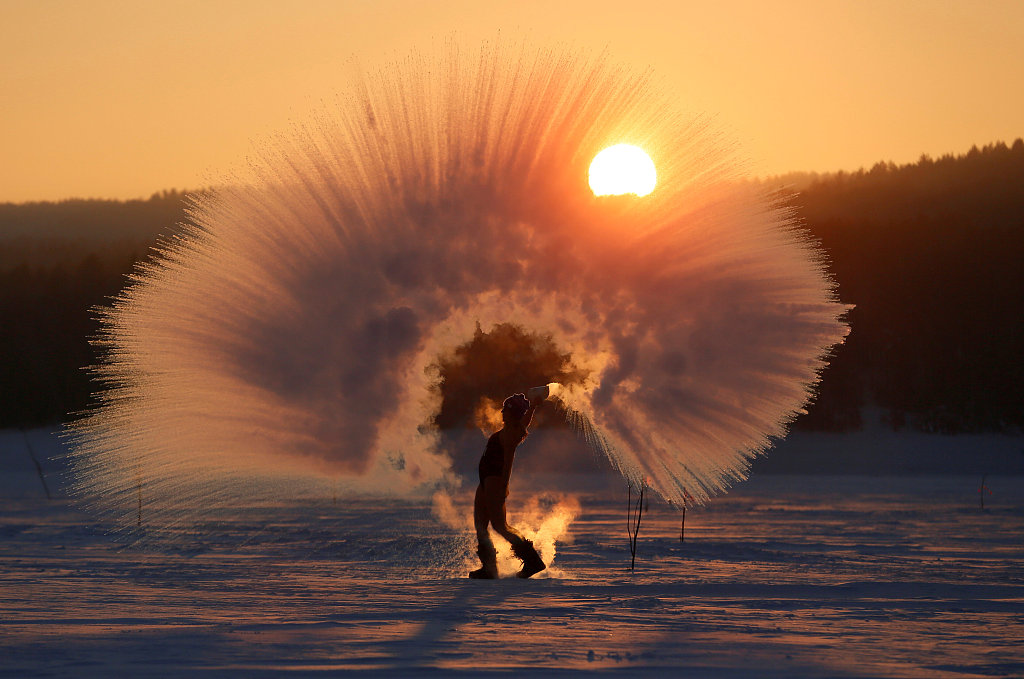 Winter outdoor sports enthusiast Olesya Ushakova poses while throwing hot water into subzero air as she participates in the "Dubak Challenge", a social media trend translating to an intense cold challenge that is popular in Russia, at sunset outside the Siberian city of Krasnoyarsk, Russia, on February 8, 2019. 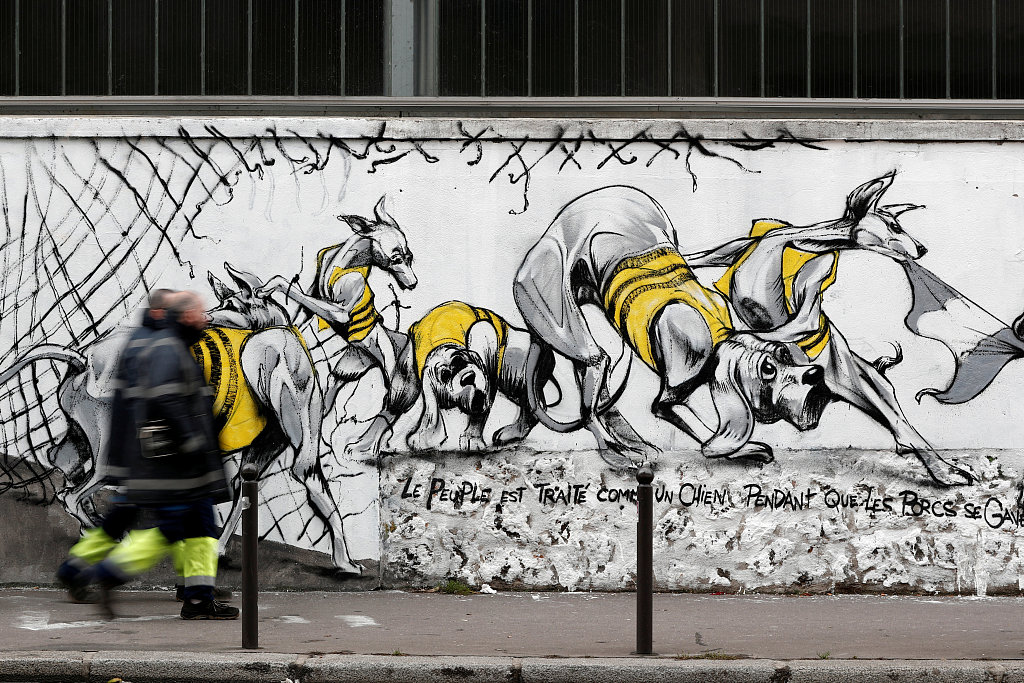 People walk past a giant mural by the French artist collective Black Lines celebrating the yellow vests movement in Paris, France, on February 8, 2019. 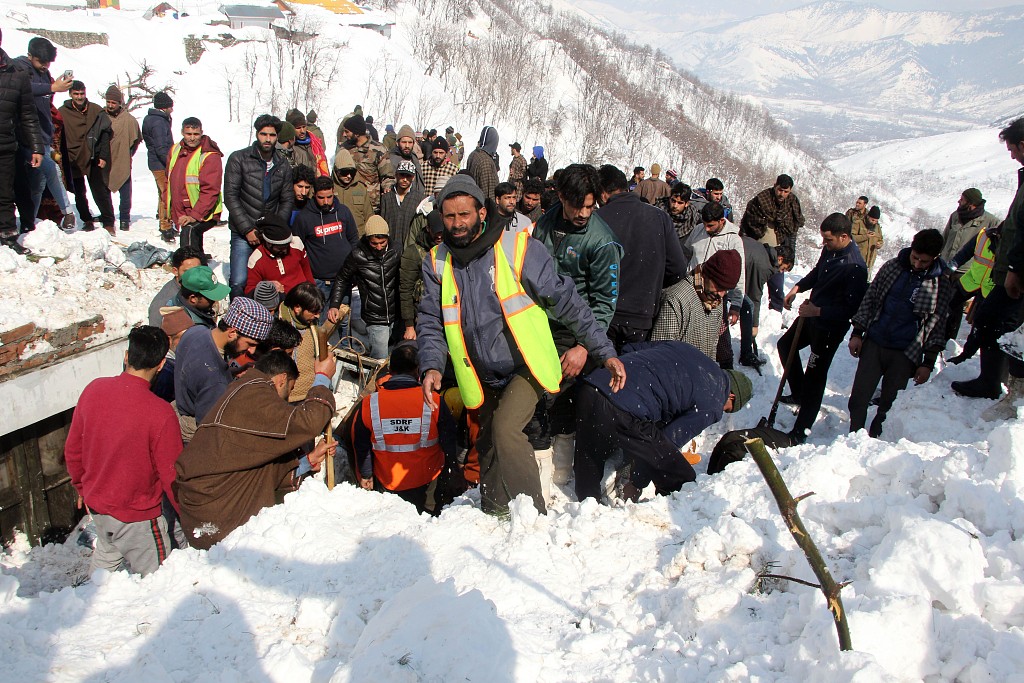 Rescuers and local residents search the bodies near the Jawahar Tunnel in Qazigund, Kulgam District, some 110 kilometers from Srinagar, Kashmir on February 8, 2019. (Compiled by Zhan Huilan and Dong Feng)