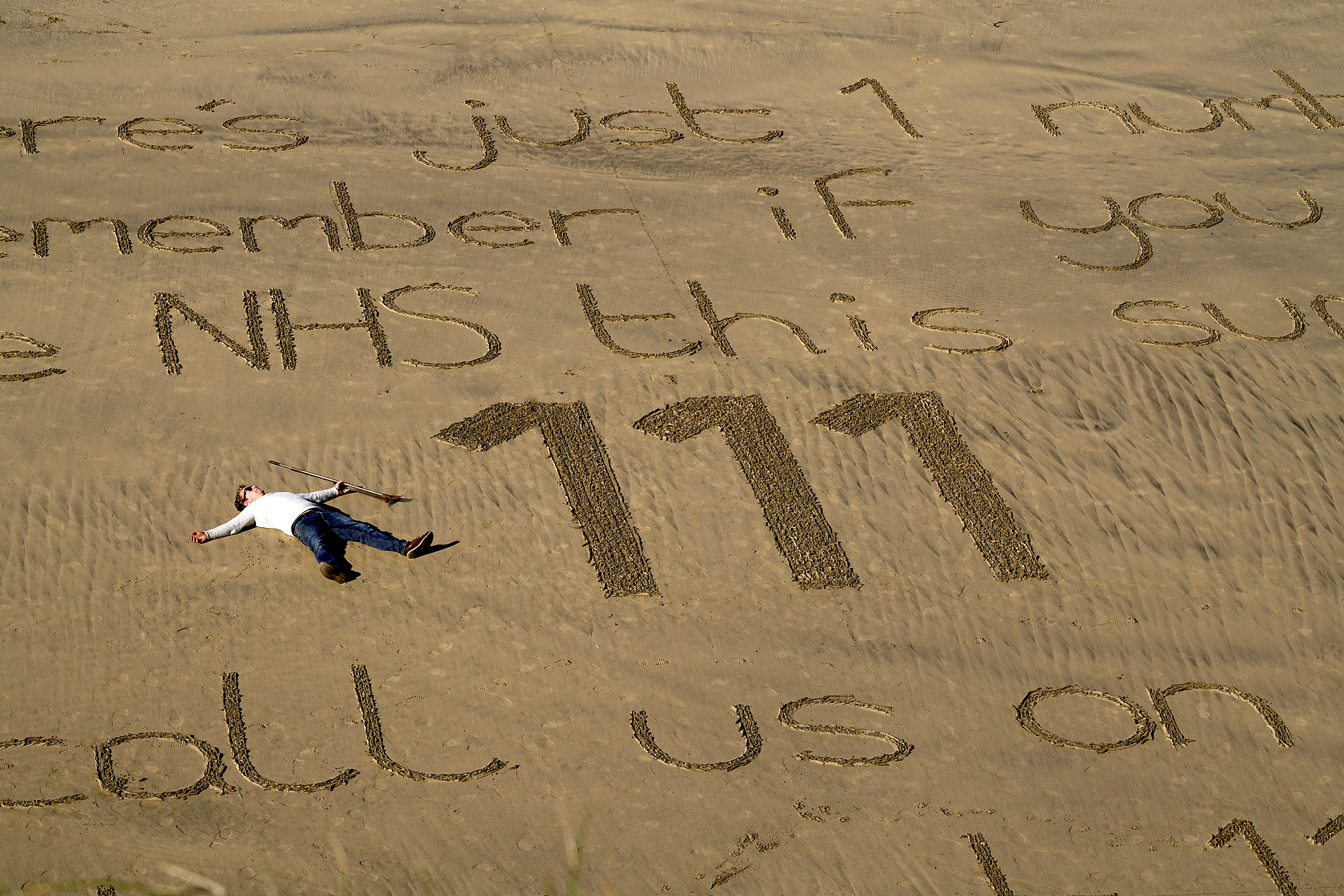 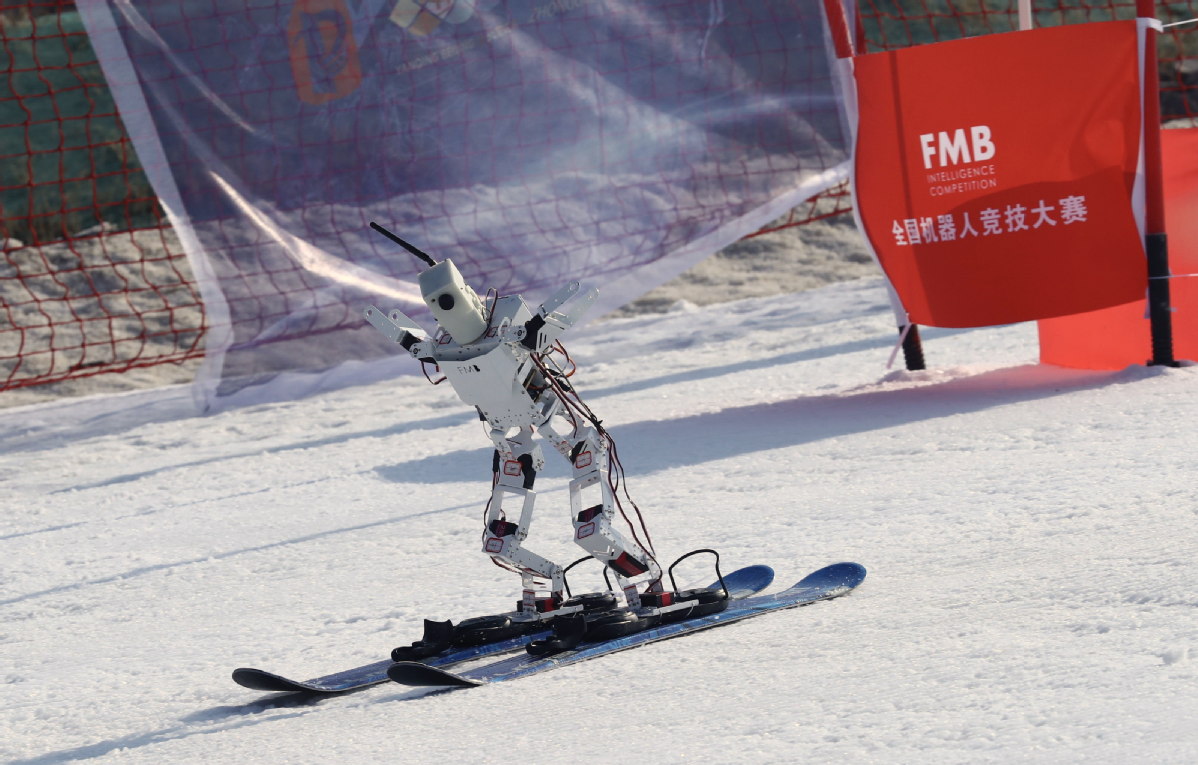 A robot hits the slopes during a skiing competition for automatons at a resort in Beijing's Yanqing district, on Monday. Sixteen teams competed in categories including remote controlled skiing and autonomous skiing. (Photo: China Daily) 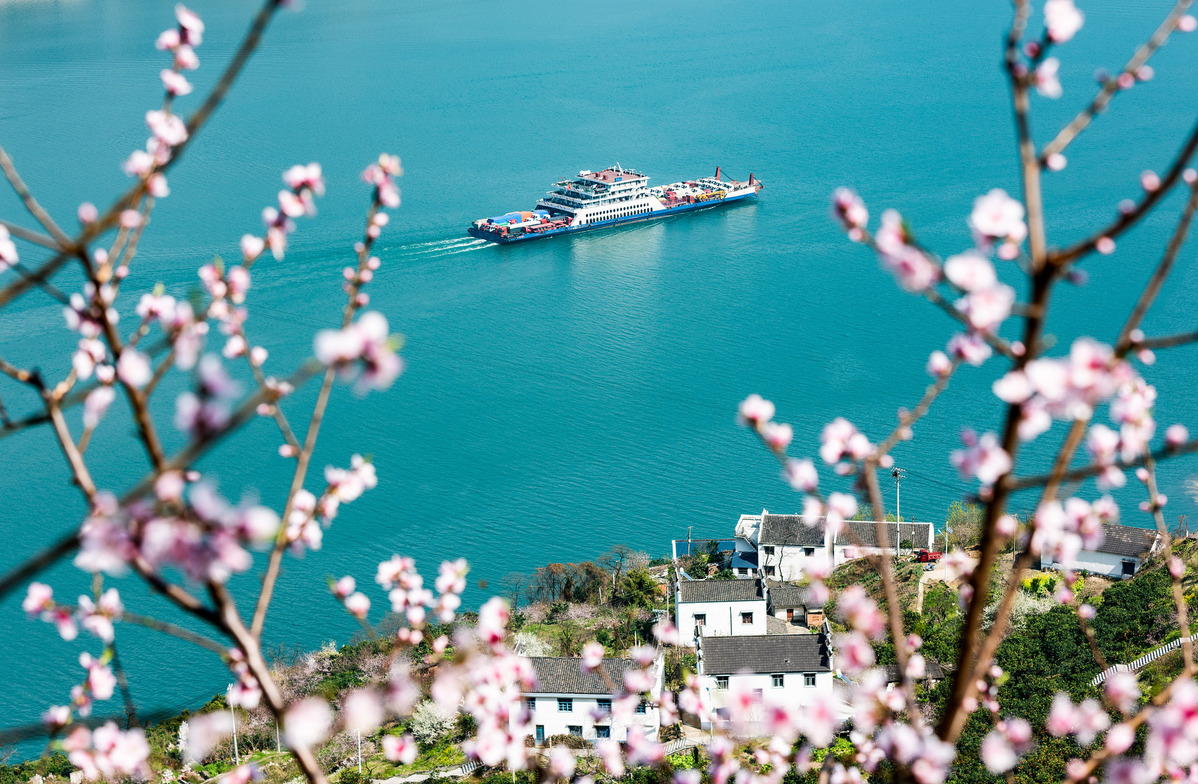 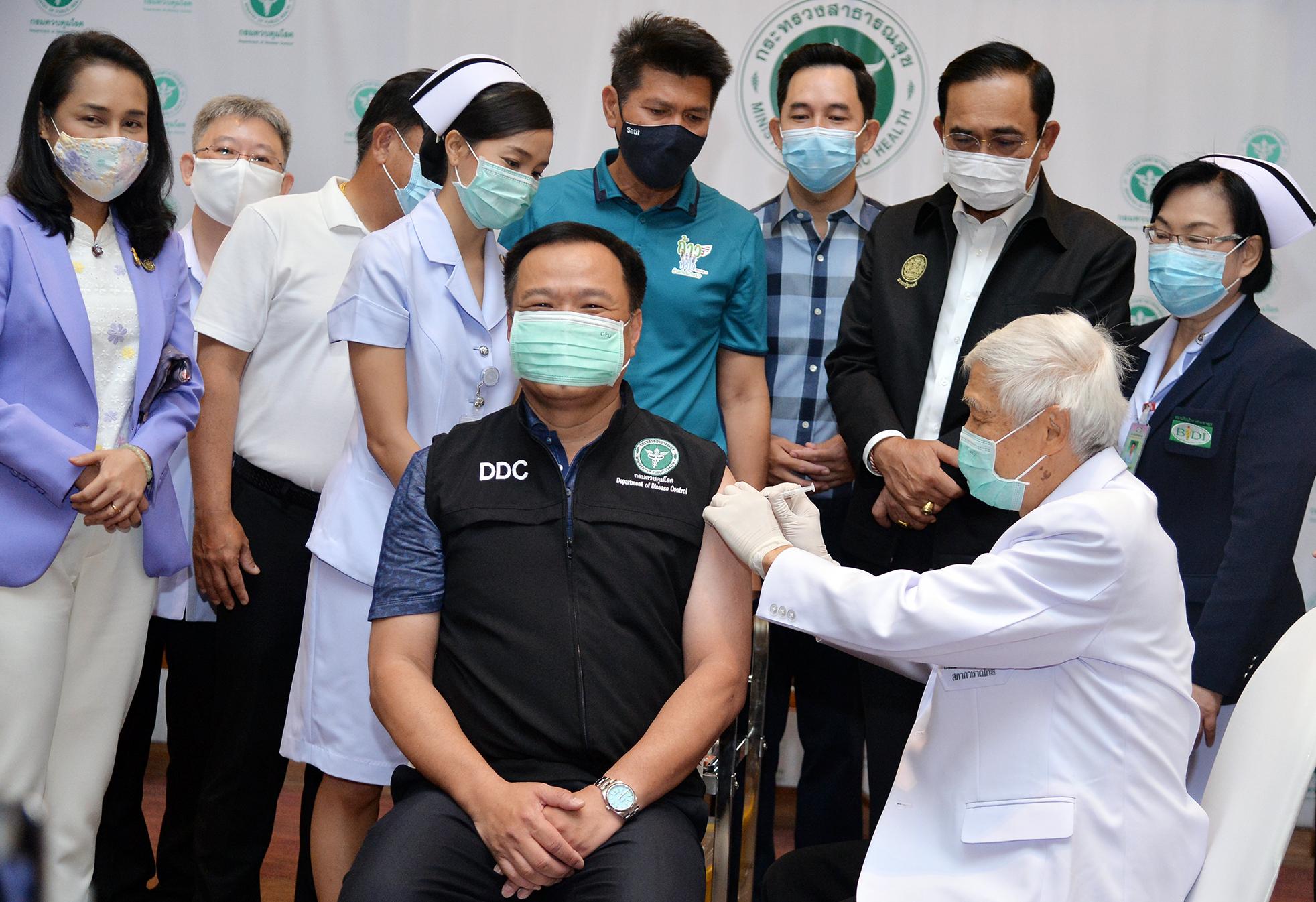 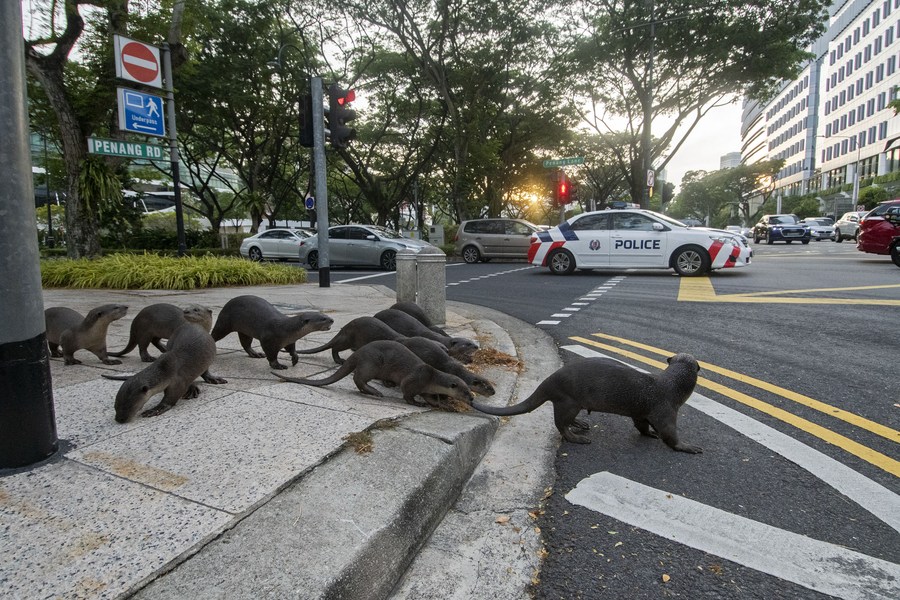 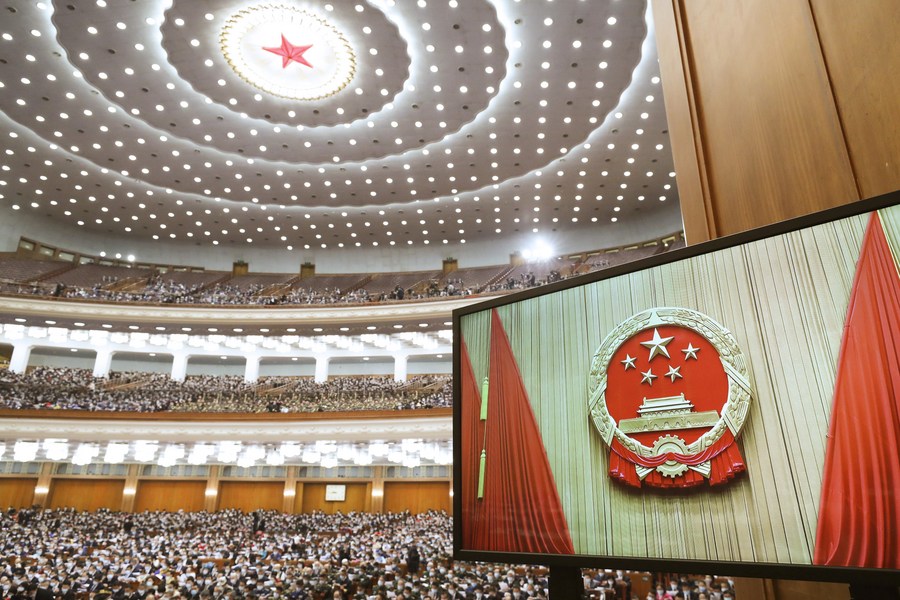 The fourth session of the 13th National People's Congress (NPC) opens at the Great Hall of the People in Beijing, capital of China, on Friday. (Photo: Xinhua) 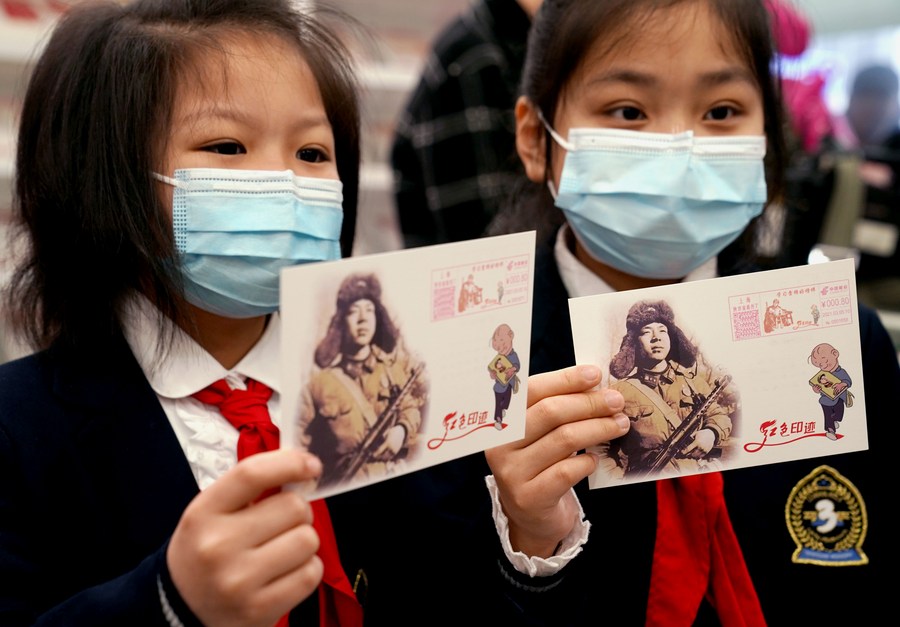 Pupils show postcards featuring Lei Feng in East China's Shanghai, on Friday. March 5 marks "Lei Feng Day" in China. People across China observe this day by showing goodwill and helping others to remember the cultural icon Lei Feng, a soldier who led a life of virtue but died young in the 1960s. (Photo: Xinhua) 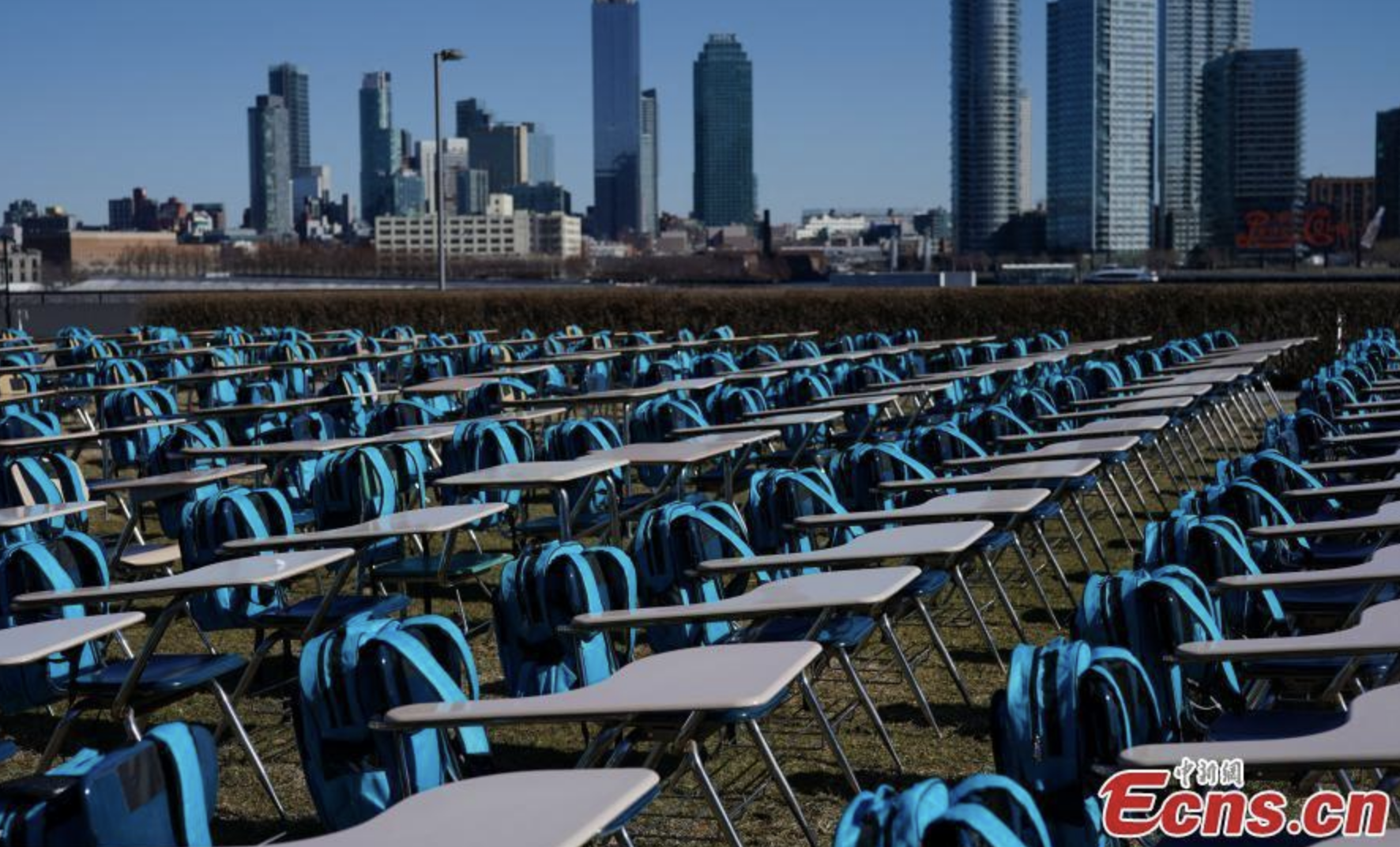 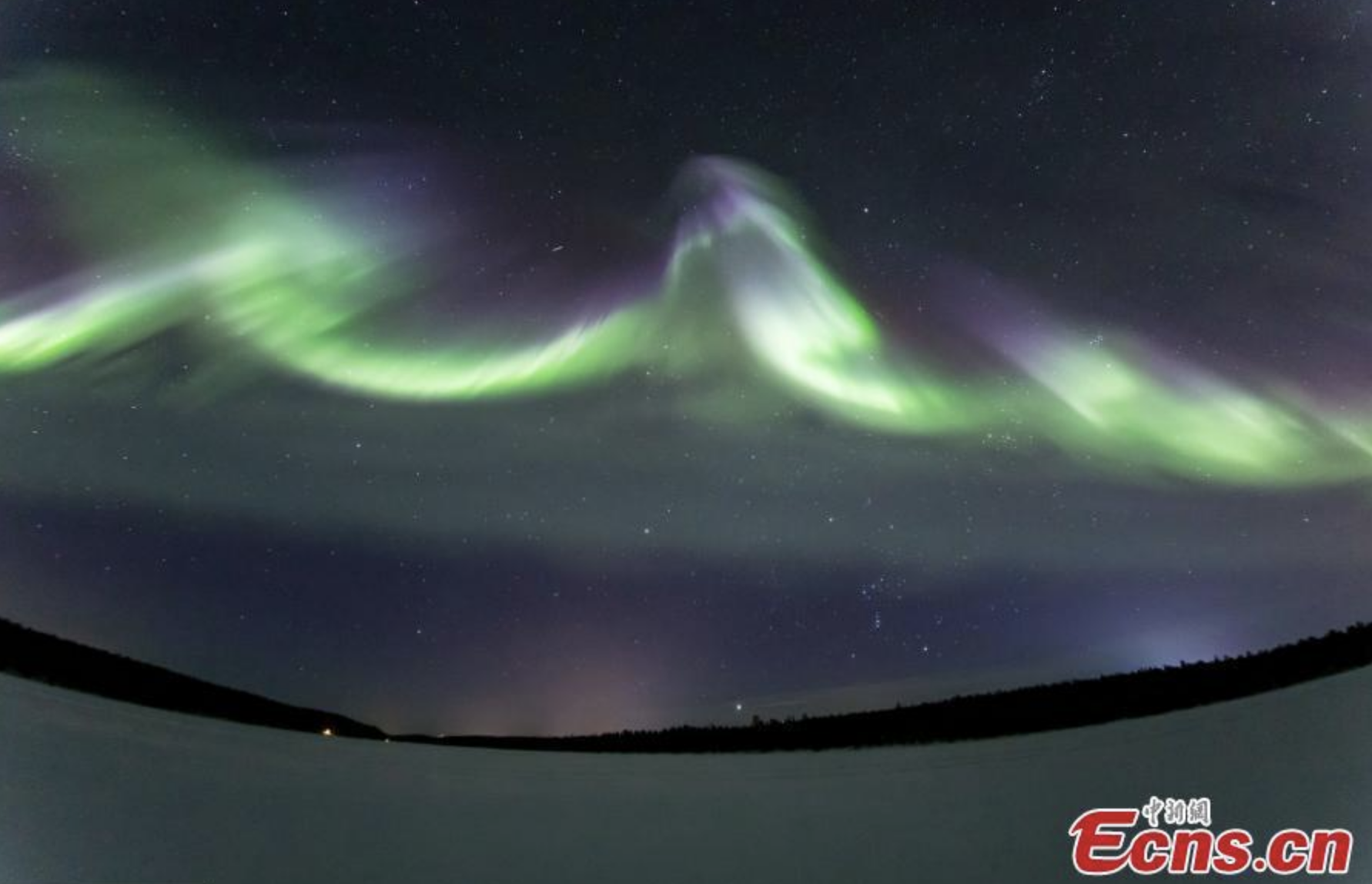 The spectacular aurora borealis (northern lights) dances over the sky in Torassieppi in Lapland, Finland on Tuesday. (Photo: Ecns) 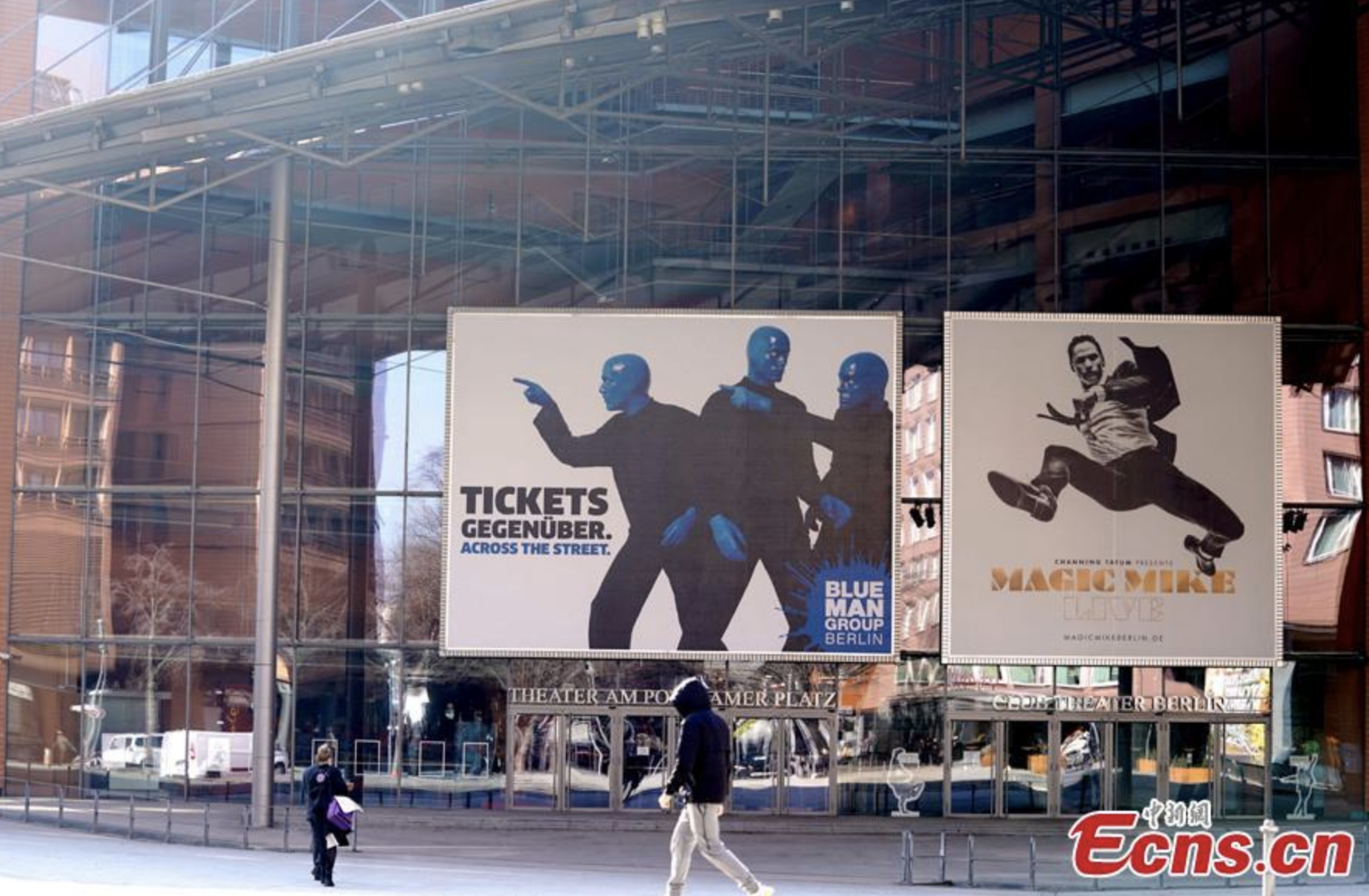