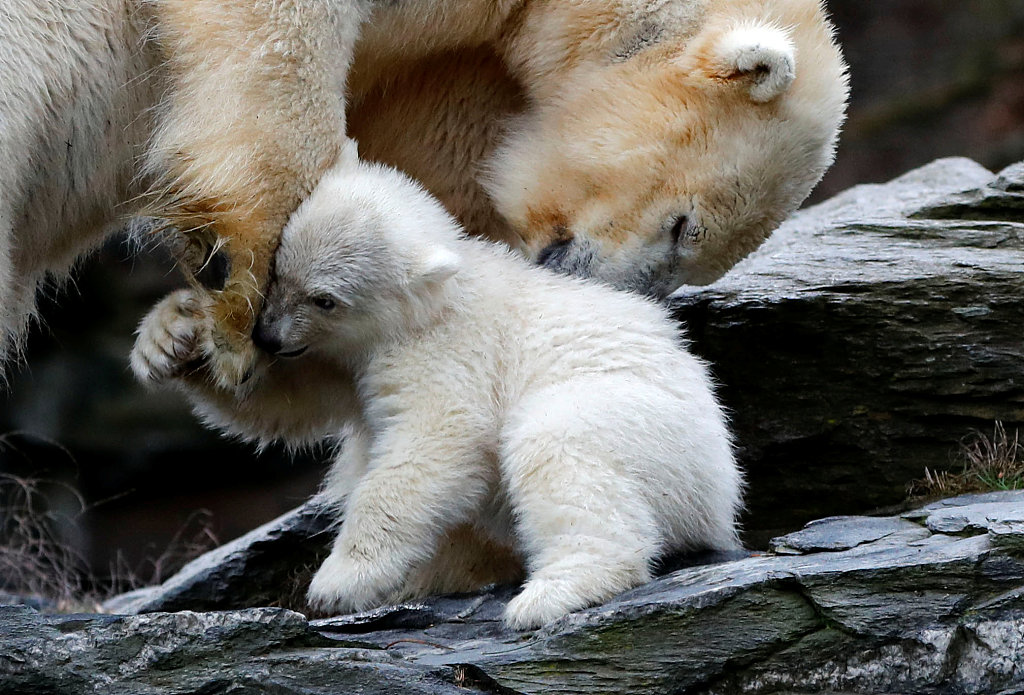 A female polar bear cub, born on December 1, 2018, is seen together with 9 year-old mother Tonja during her first official presentation for the media at Tierpark Berlin zoo in Berlin, Germany, March 15, 2019. (Photo: VCG) 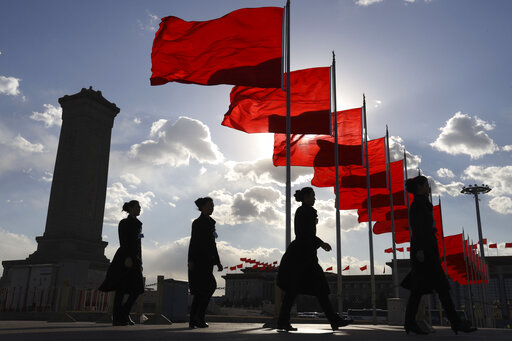 Bus ushers walk past red flags on Tiananmen Square during a plenary session of the Chinese People's Political Consultative Conference (CPPCC) at the Great Hall of the People in Beijing on March 11, 2019. (Photo: AP) 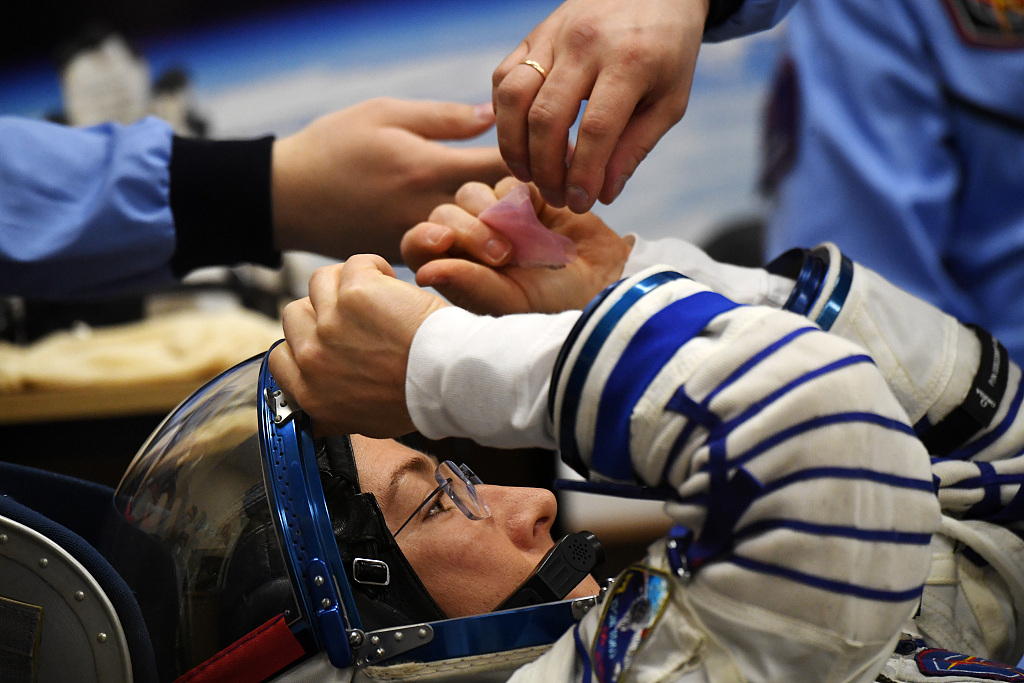 NASA astronaut Christina Hammock Koch, a member of the International Space Station (ISS) expedition 59/60, is helped by specialists as her spacesuit is tested prior to the launch onboard the Soyuz MS-12 spacecraft from the Russian-leased Baikonur cosmodrome in Kazakhstan on March 14, 2019. (Photo: VCG) An Ethiopian relative of a crash victim throws dirt in her own face after realizing that there is nothing left of her loved one, as she mourns at the scene of the Ethiopian Airlines Boeing 737 Max 8 crash, which killed all 157 on board, in Addis Ababa, Ethiopia, on March 14, 2019. (Photo: AP) 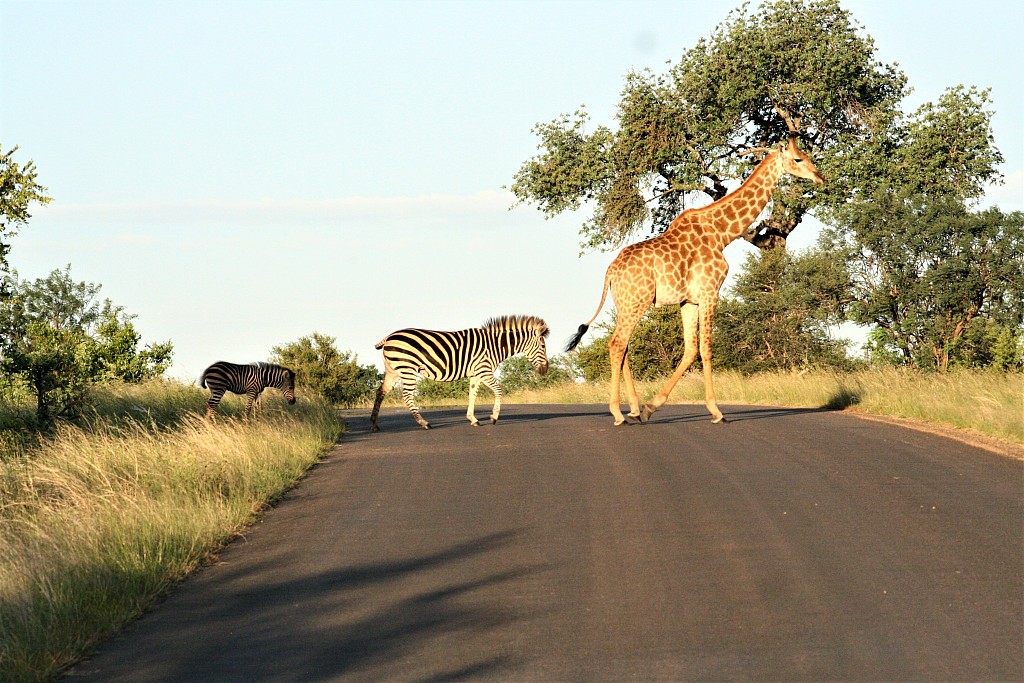 This giraffe, it seems, is leading a group of four zebras across a road in Kruger National Park in South Africa on March 10. (Photo: VCG) 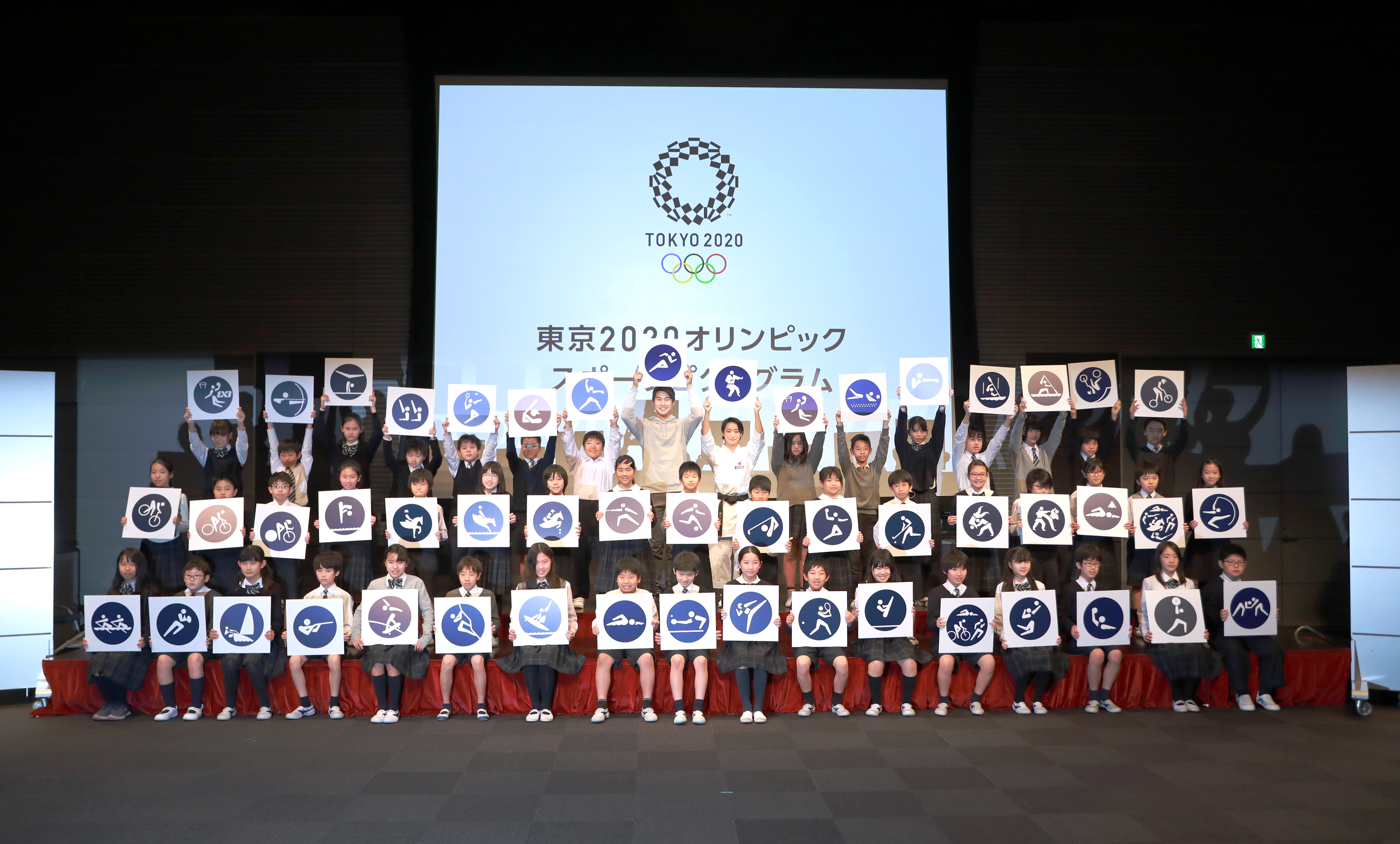 Athletes and children unveil the sport pictograms for the Tokyo 2020 Summer Olympic Games at the unveiling event in Tokyo, Japan, on March 12, 2019. (Photo: AP) A reflection shows demonstrators outside the Houses of Parliament in London, Britain, on March 12. British Prime Minister Theresa May's Brexit deal was rejected again on Tuesday by MPs in the second vote in parliament since January, increasing uncertainty about how the country will leave the European Union. (Photos: Xinhua) 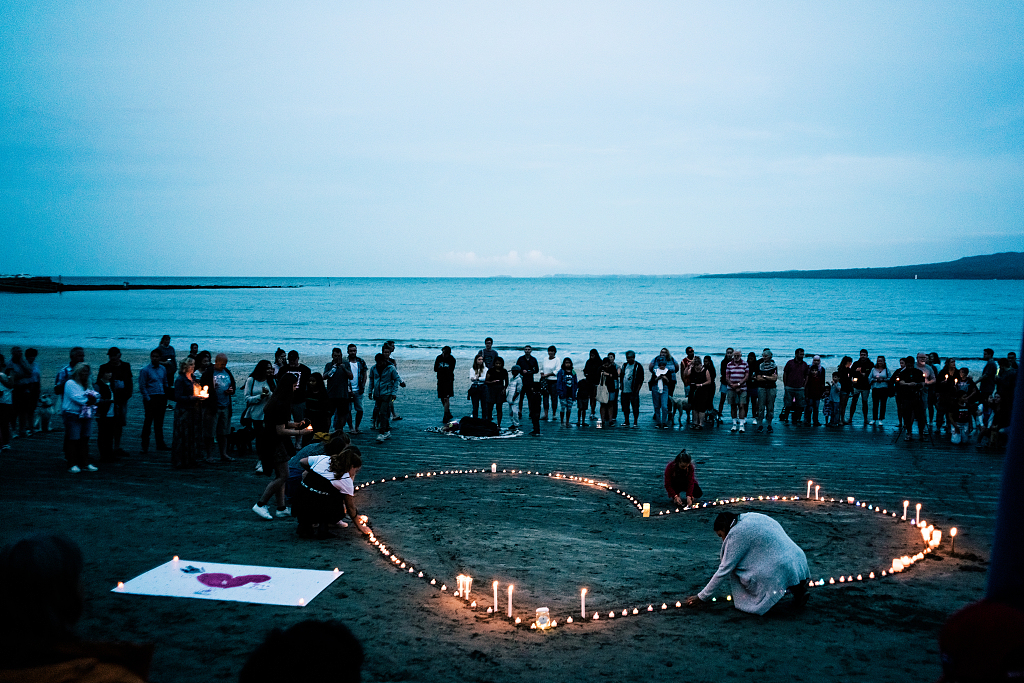 Crowds gather for a vigil in memory of the victims of the Christchurch mosque terror attacks, on Takapuna beach on March 16, 2019 in Auckland, New Zealand. (Photo: VCG) 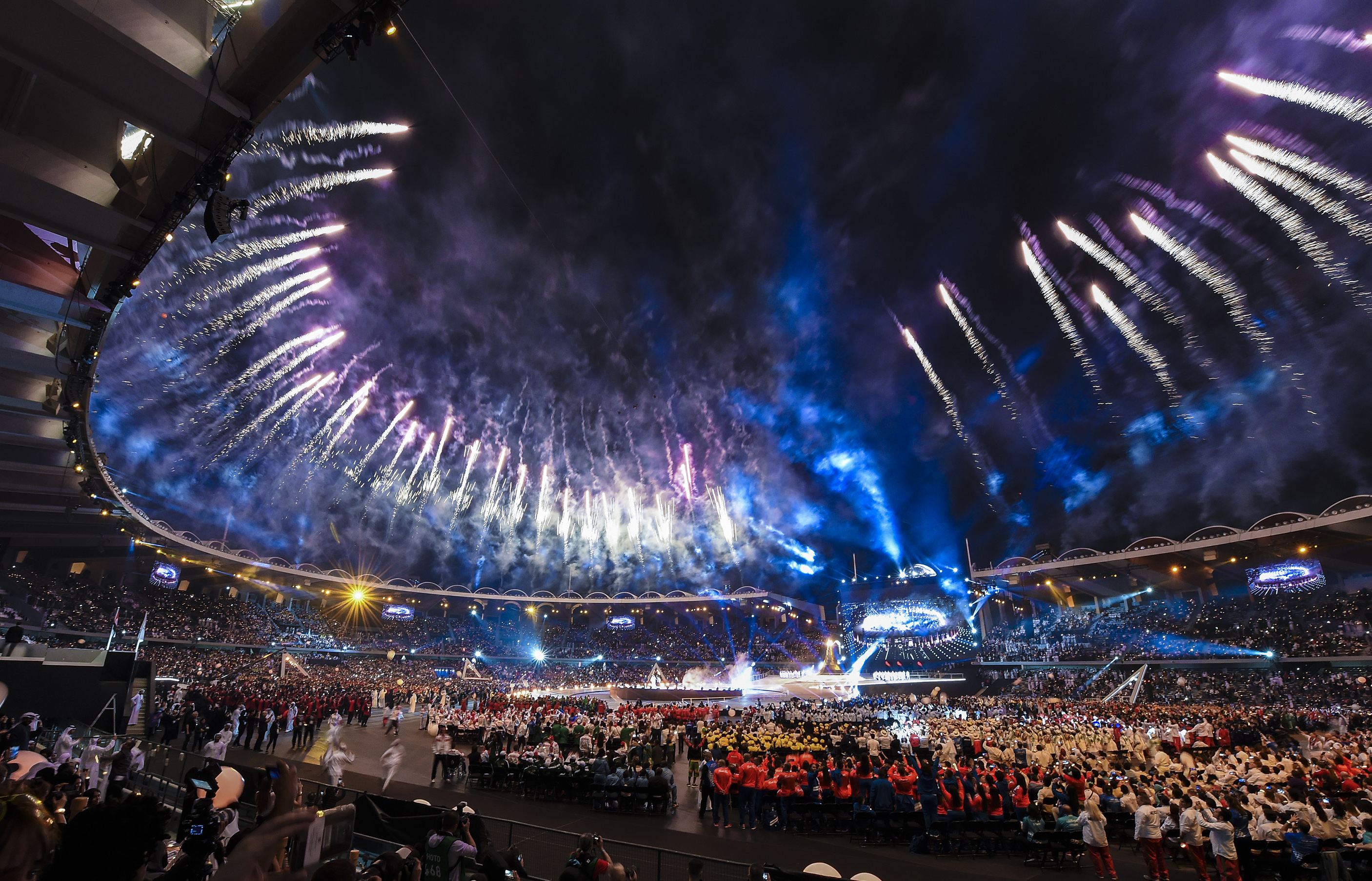 Fireworks go off during the opening ceremony of the 2019 Abu Dhabi Special Olympics World Games in Abu Dhabi, the United Arab Emirates, on March 14, 2019. (Compiled by Yan Yiqiao)