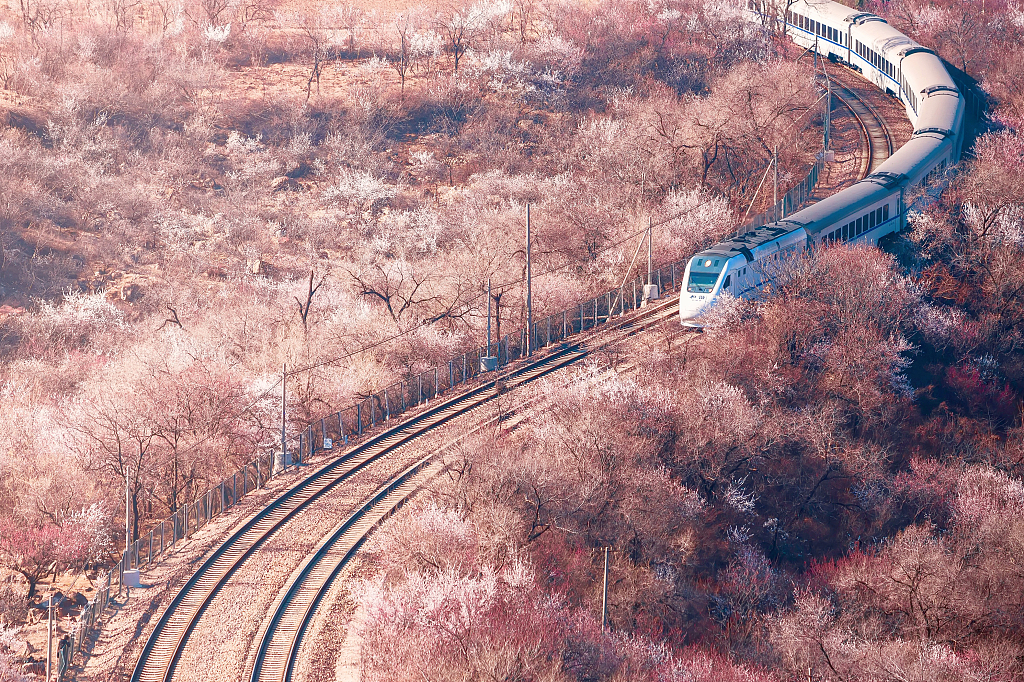 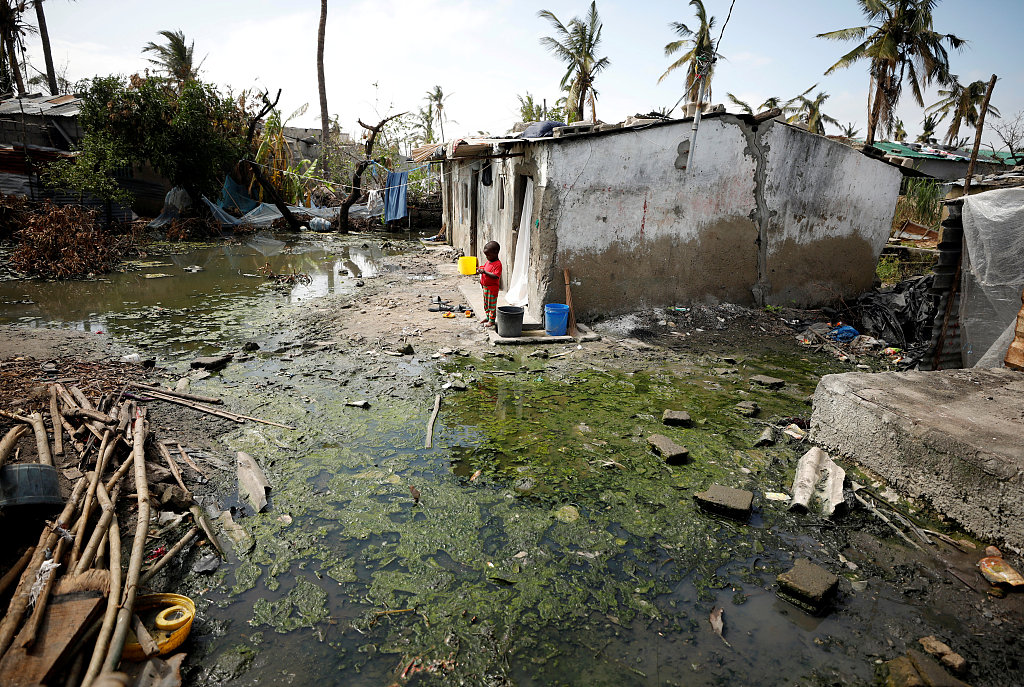 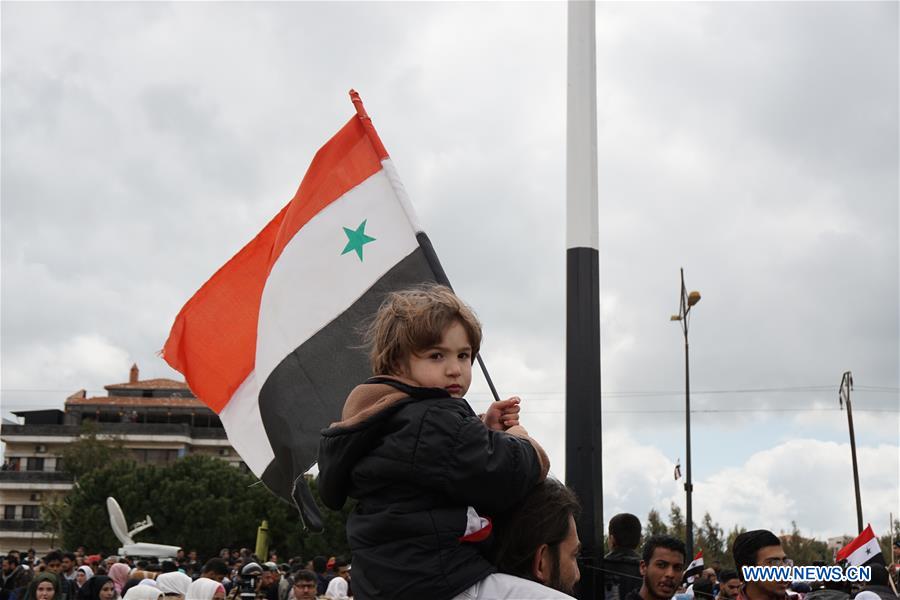 Syrians gather to protest the US’ recognition of the Syrian Golan Heights as part of Israel, in al-Baath City, south Syria's Quneitra Province, on March 26, 2019. 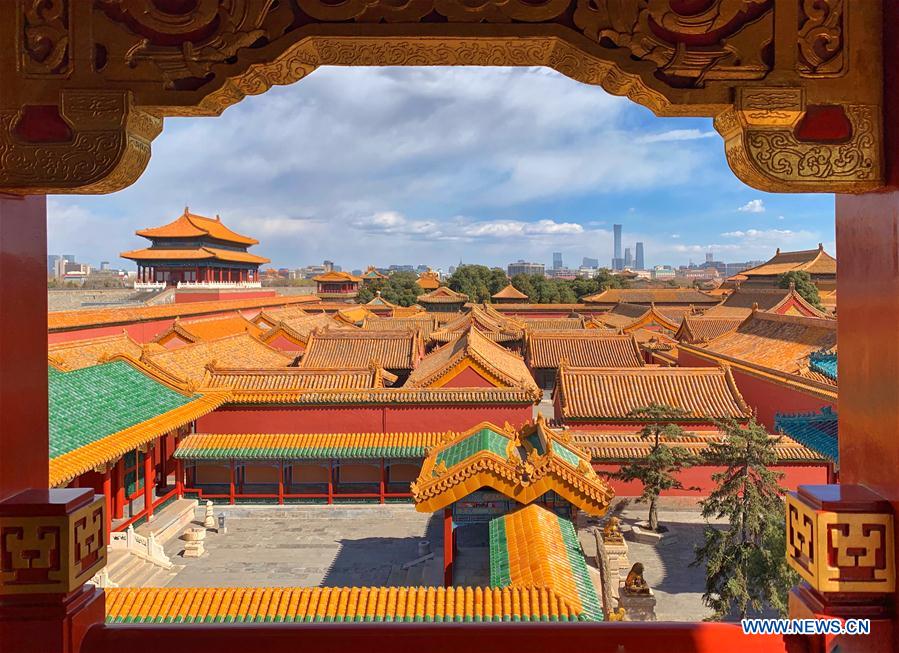 Photo taken with a mobile phone shows the Palace Museum in Beijing, capital of China, on March 24, 2019. 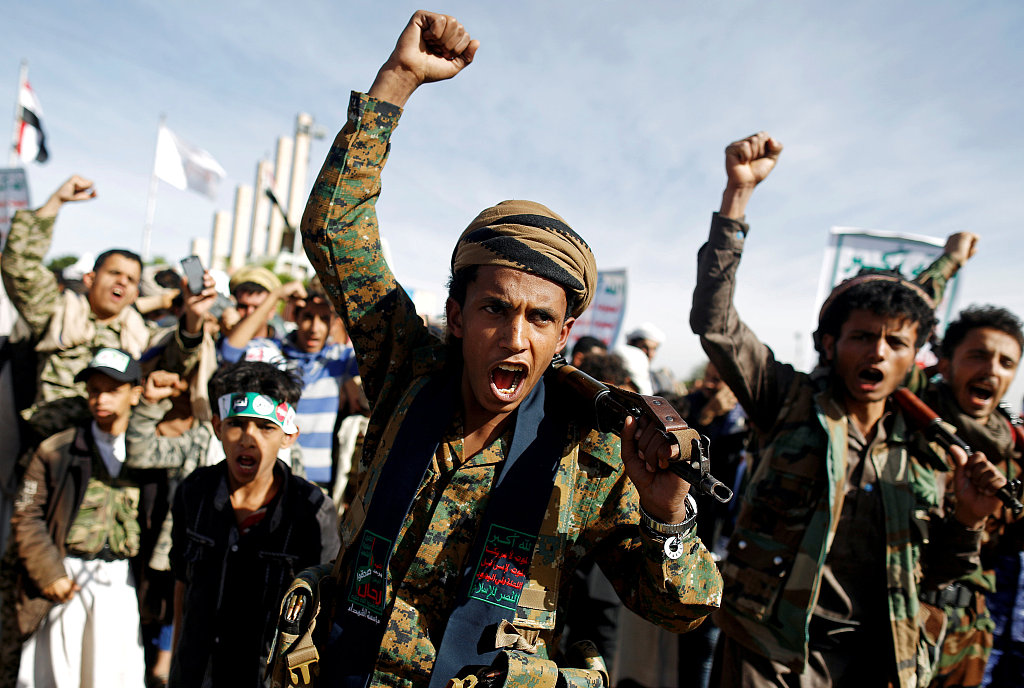 Supporters of the Houthi movement shout slogans as they attend a rally to mark the 4th anniversary of the Saudi-led military intervention in Yemen's war in Sanaa, Yemen, on March 26, 2019. (Photo: AP) 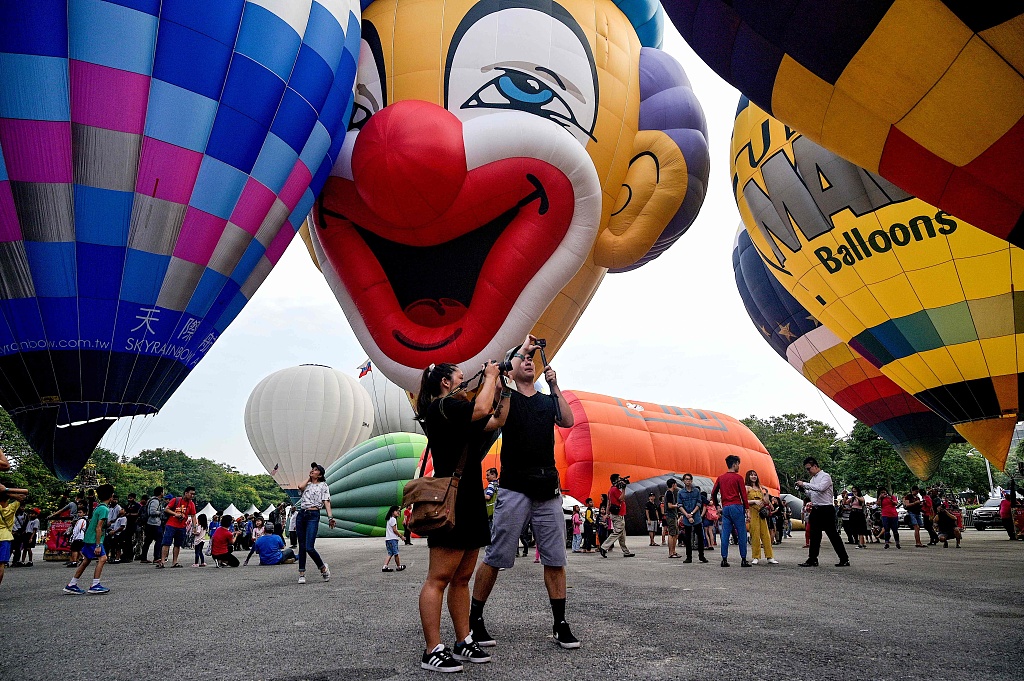 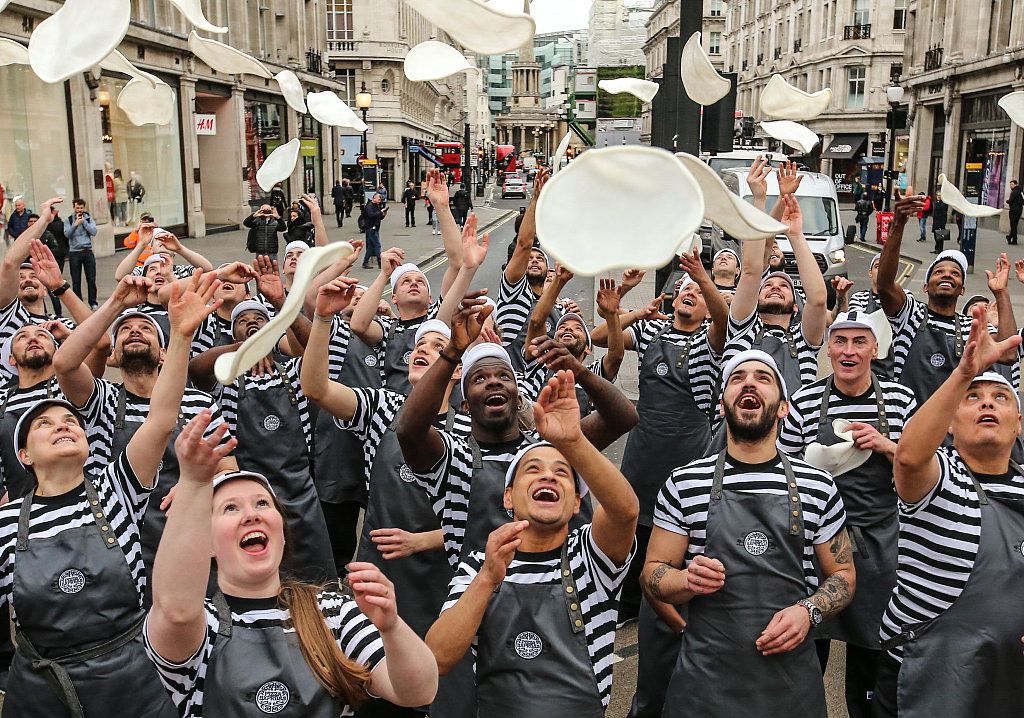 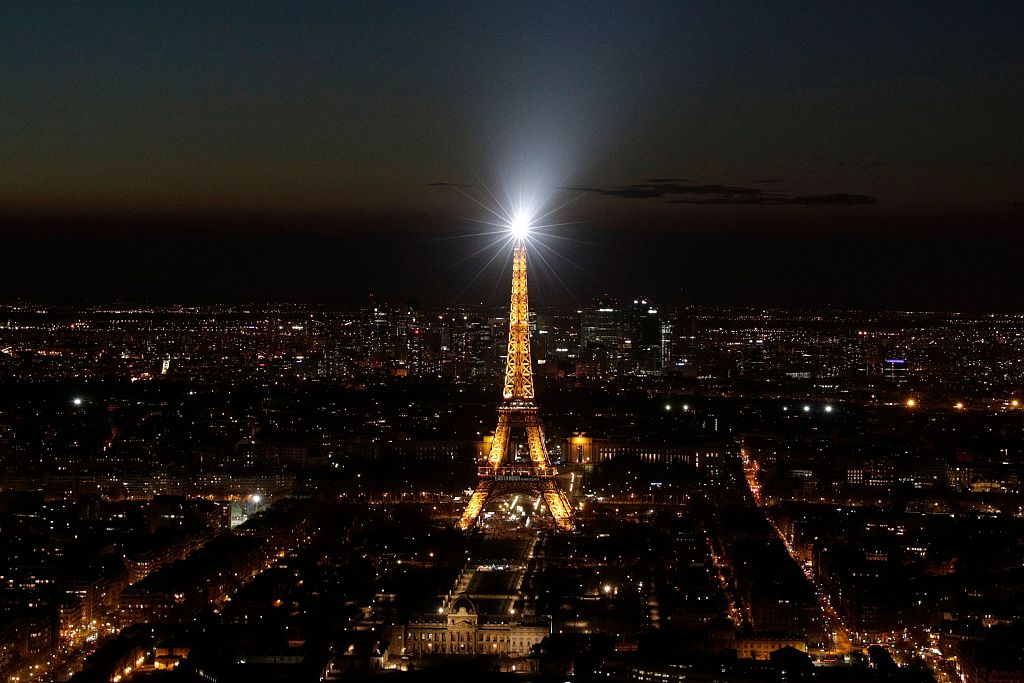 A picture taken on March 30, 2019 shows the Eiffel Tower illuminated, in Paris, before being switched-off for the Earth Hour organised by the green group WWF. (Photo: VCG) 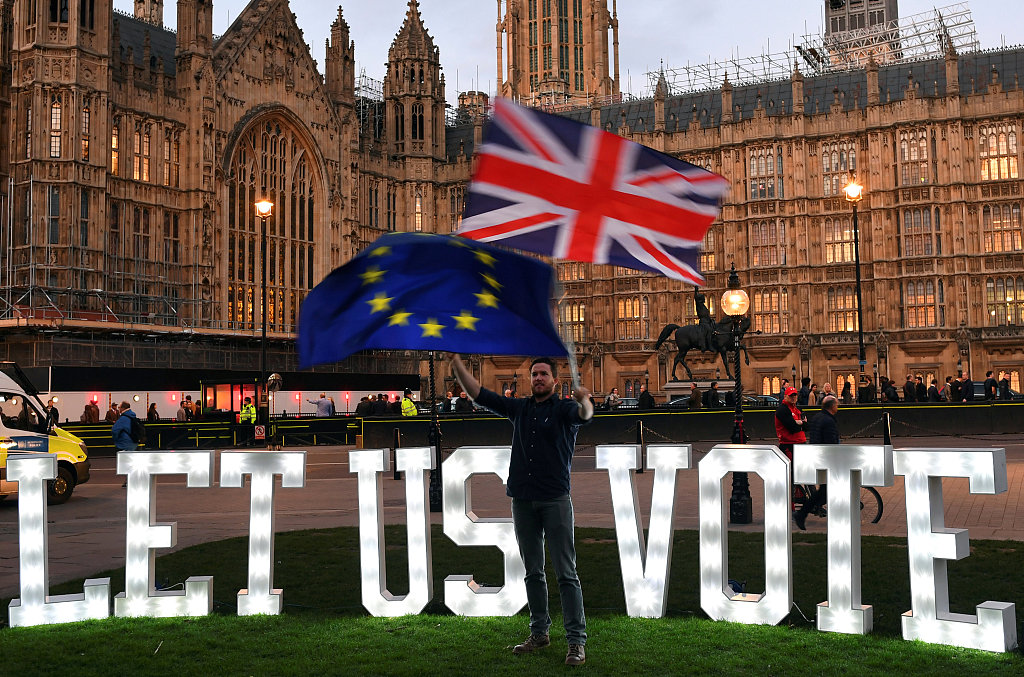 An anti-Brexit protester waves flags outside the House of Parliament in London, Britain, on March 27, 2019. (Compiled by Yan Yiqiao)