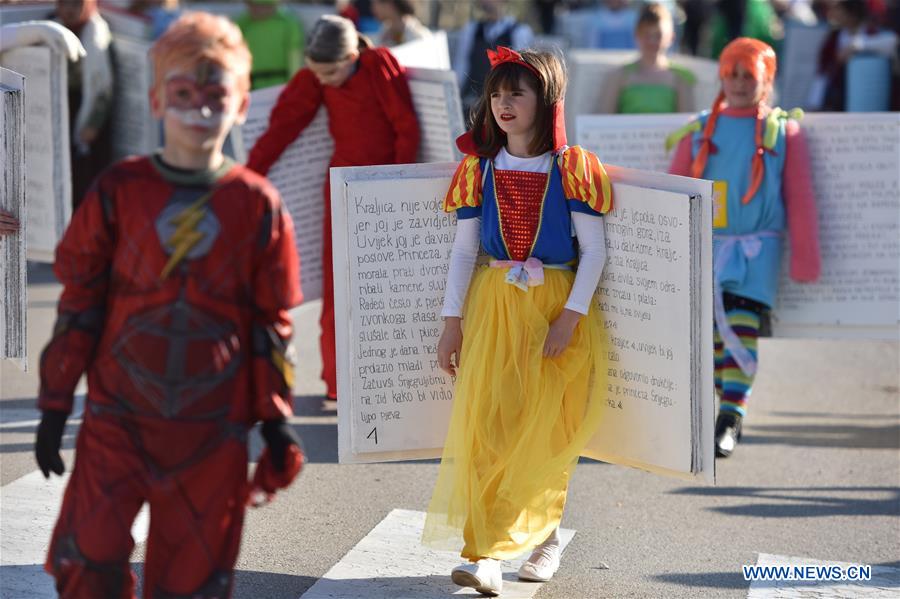 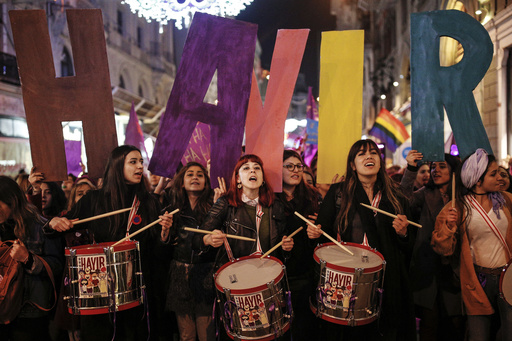 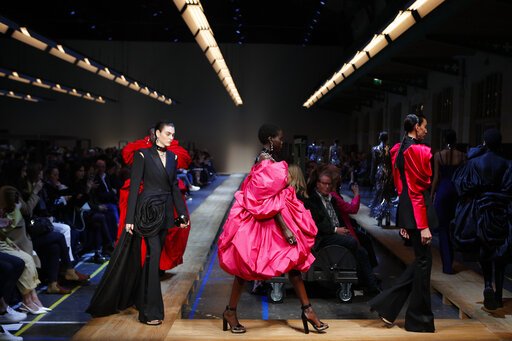 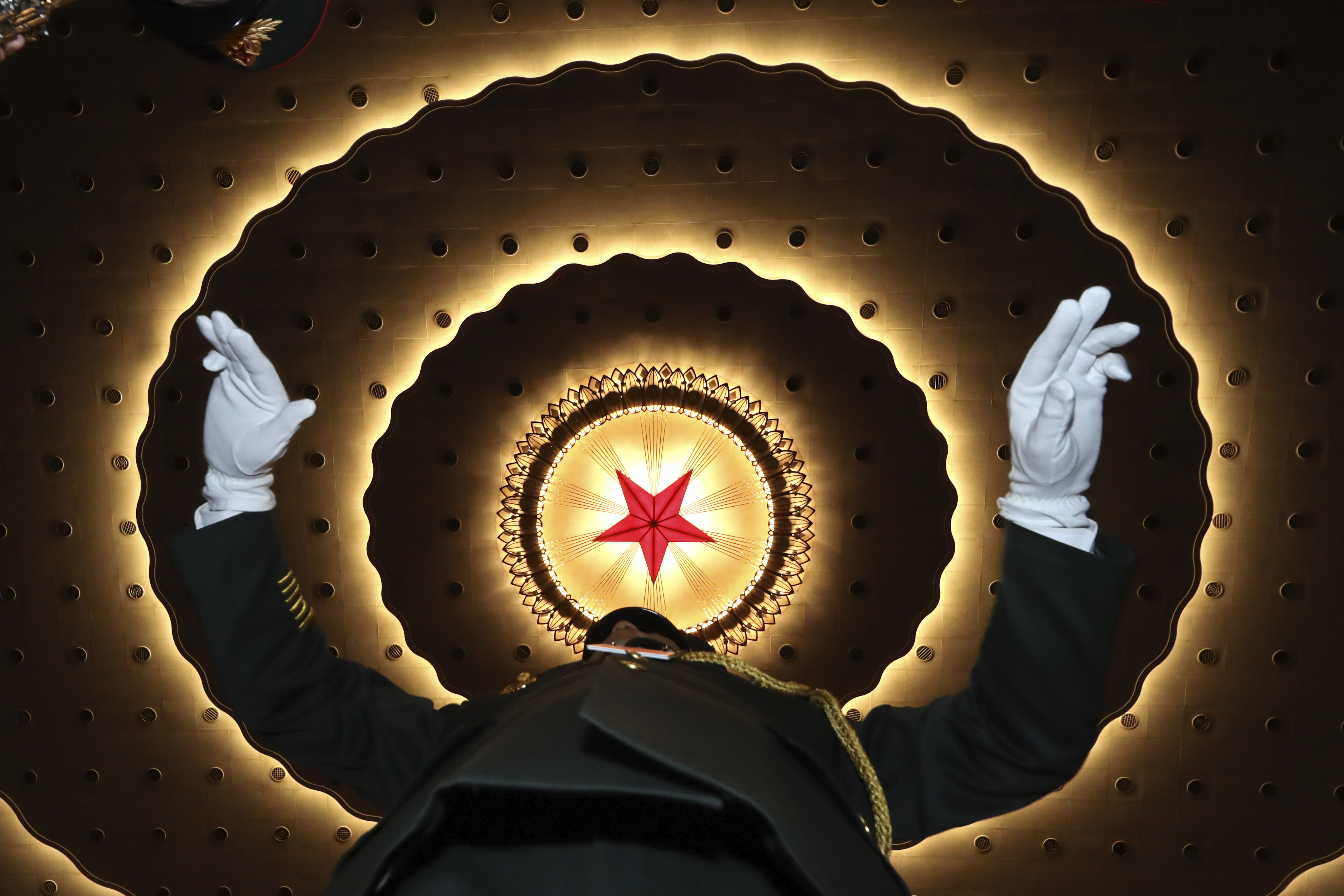 A Chinese military band conductor rehearses before the opening session of the annual National People's Congress in Beijing's Great Hall of the People, on Tuesday, March 5, 2019. (Photo: AP) 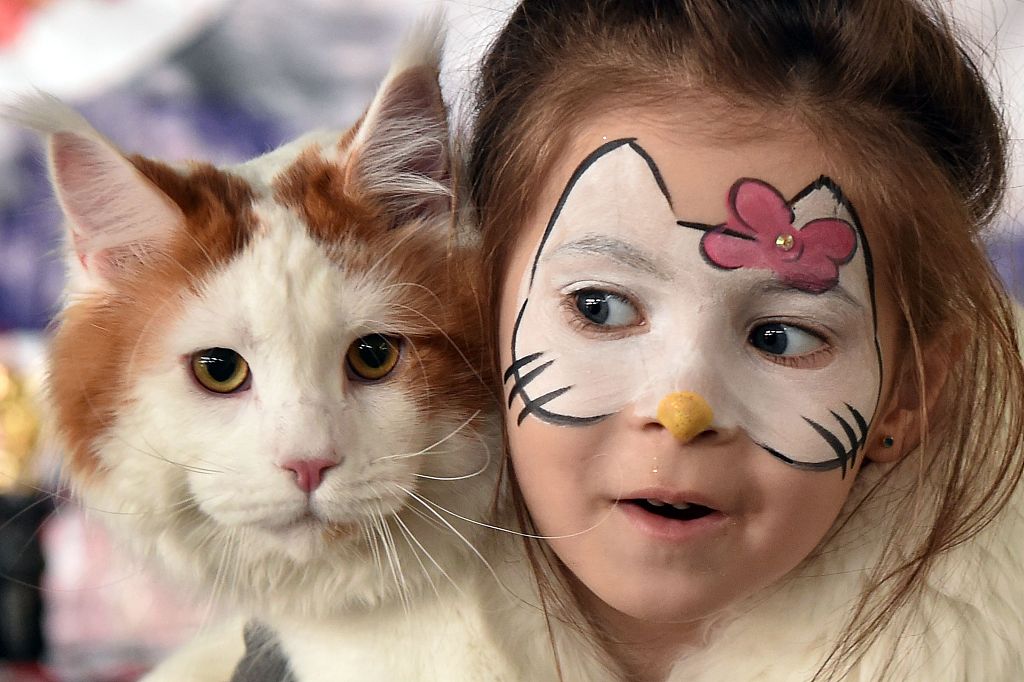 A girl poses with her Maine Coon cat during a cat exhibition in Bishkek on March 4, 2019. Cat-lovers from Kyrgyzstan, Kazakhstan and Uzbekistan took part in the event. (Photo: VCG) 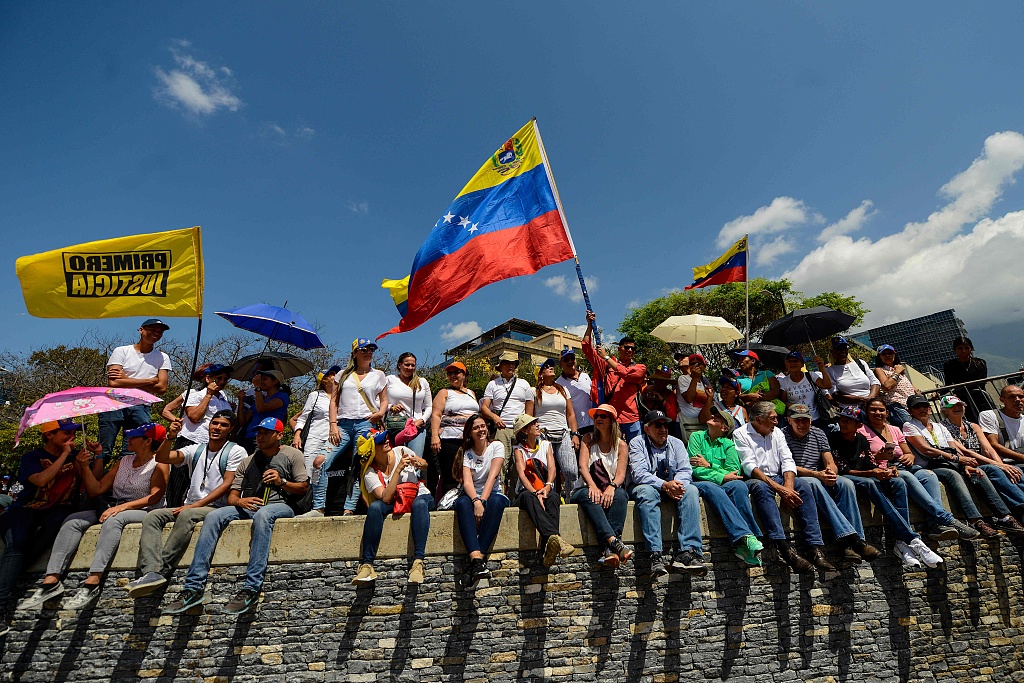 Supporters of Venezuelan opposition leader and self-proclaimed acting president Juan Guaido wave Venezuelan national flags and a "PrimeroJusticia" party standard as they wait for his return in Caracas on March 4, 2019. (Photo: VCG) 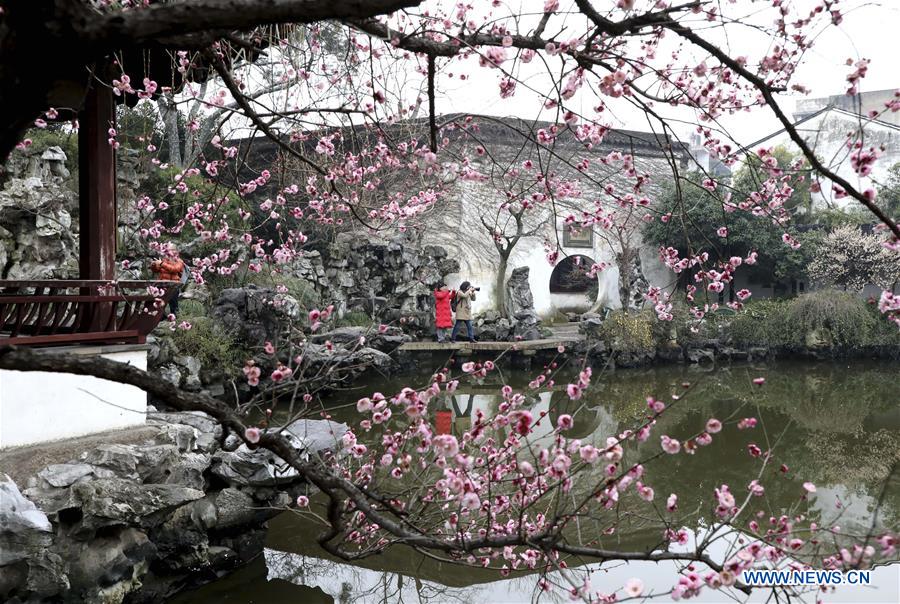 Tourists take pictures of plum blossoms at a park in Suzhou, east China's Jiangsu Province, on March 3, 2019. People enjoy the sight of flowers in bloom as temperatures rise in many parts of China during early spring. (Photo: Xinhua) 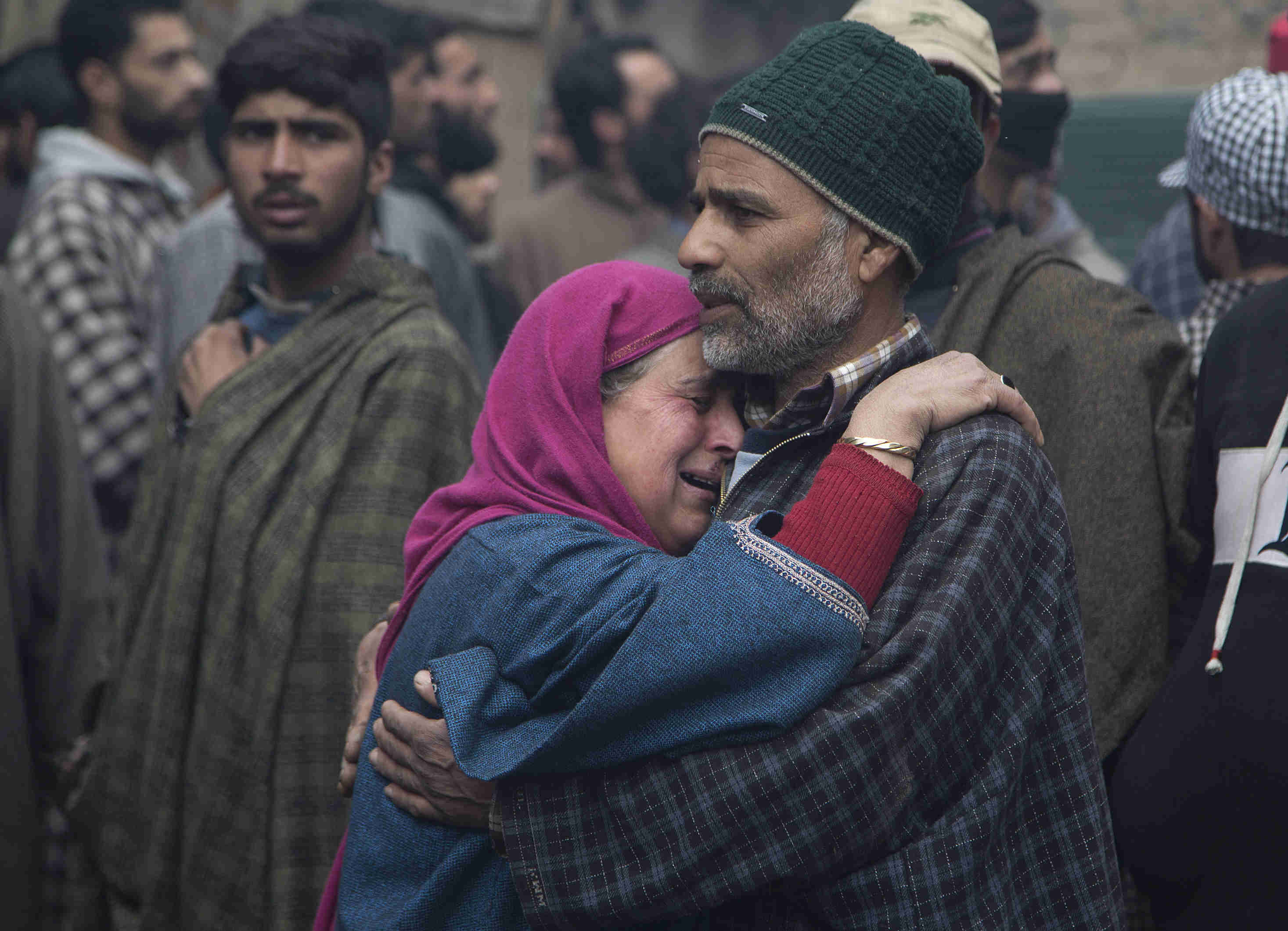 A woman grieves at the scene of a gunfight at Mir Mohalla-Tral of Pulwama district, about 39 km south of Srinagar, the summer capital of Indian-administered Kashmir, on March 5, 2019. (Photo: Xinhua) 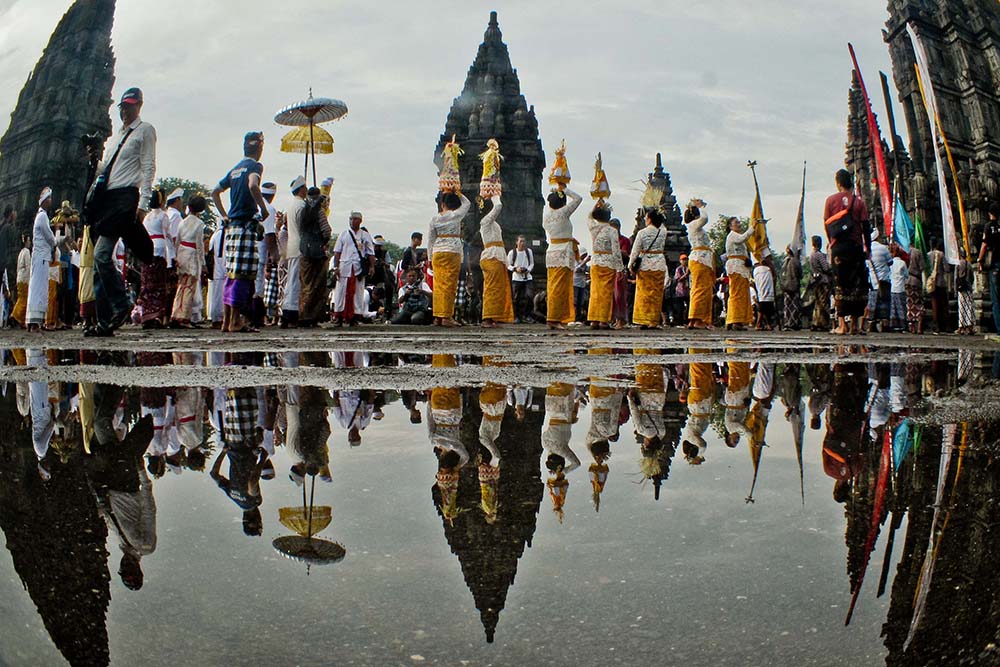 Indonesian Hindu devotees participate in a ceremony ahead of the Nyepi Day at Prambanan Temple in Yogyakarta, Indonesia, on March 6, 2019. (Photo: Xinhua) 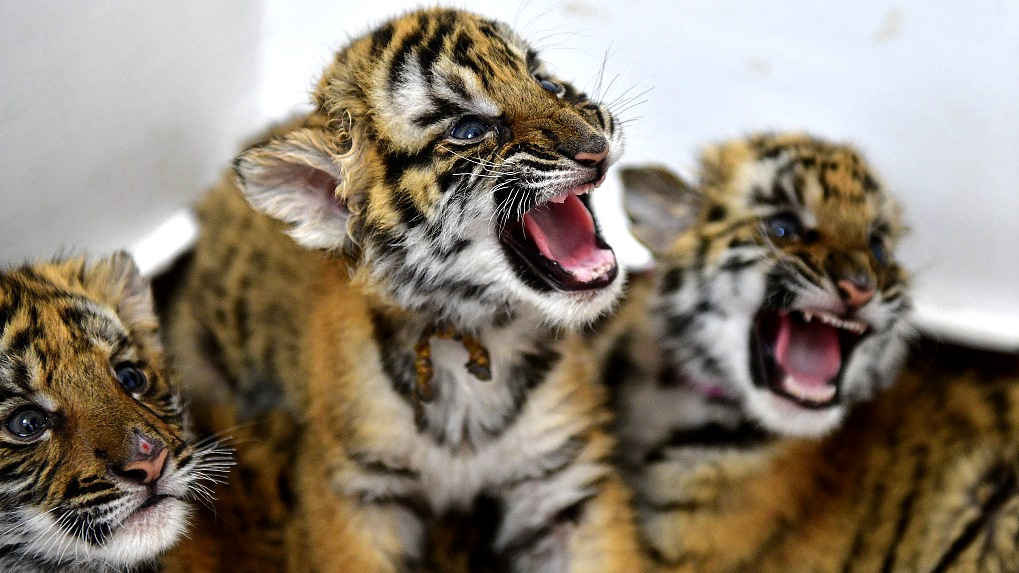