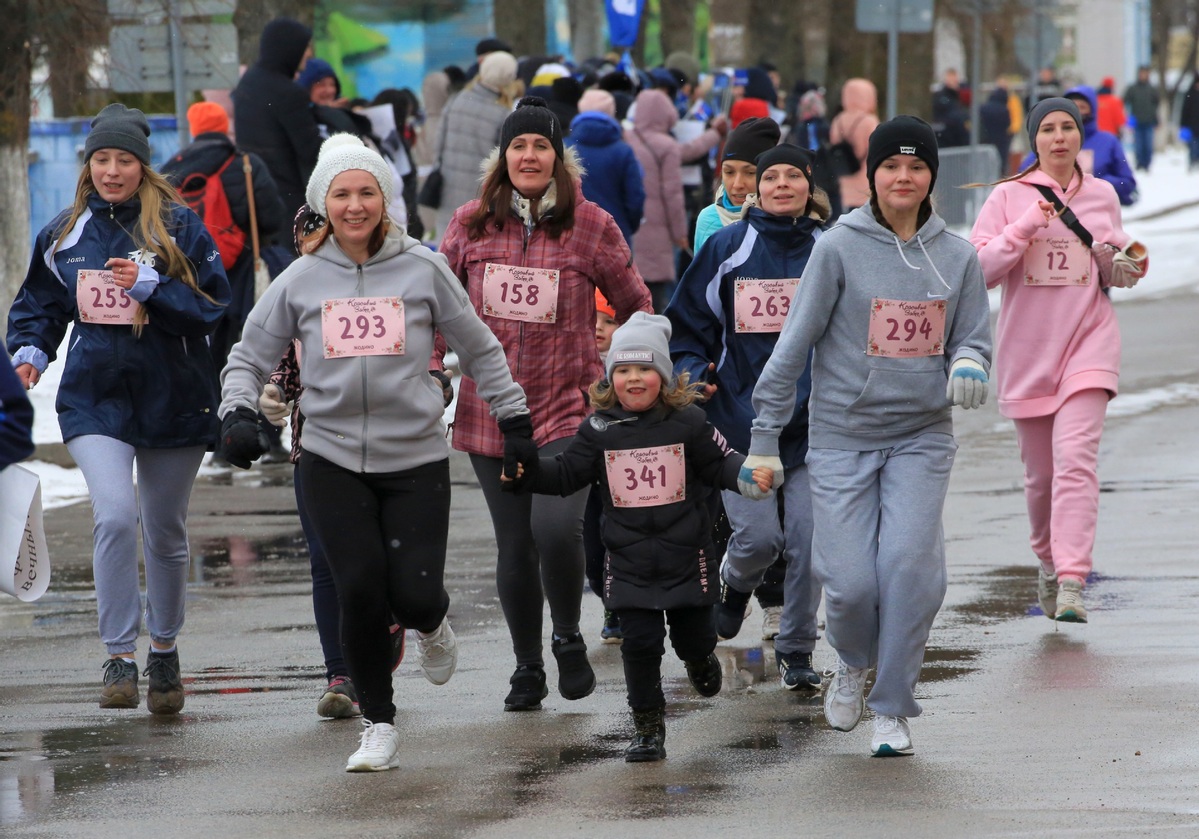 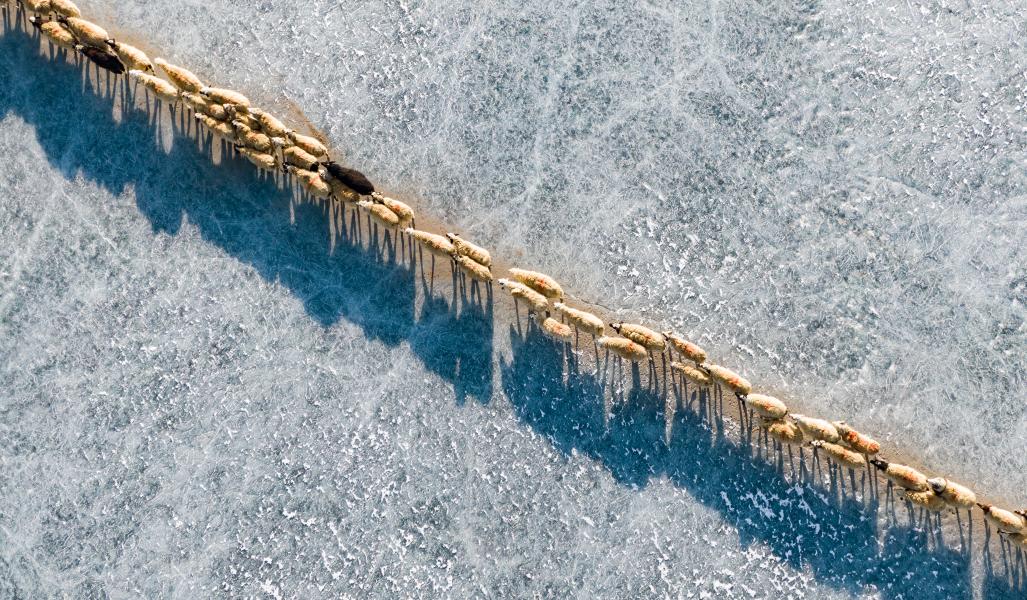 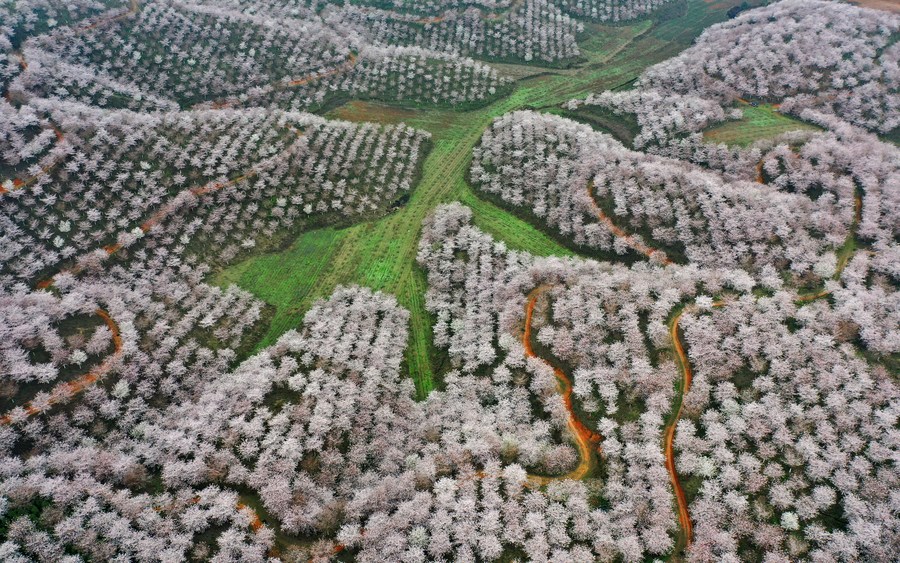 A person takes photos of paper lanterns with eulogies to commemorate victims of the Great East Japan Earthquake and Tsunami in Tokyo, Japan on Thursday. (Photo: Xinhua) People feed elephants at the National Elephant Day celebration in Ayutthaya, Thailand, on Friday. Various activities are held during the celebration to raise public awareness of the conservation of elephants and their habitats. (Photo: Xinhua) 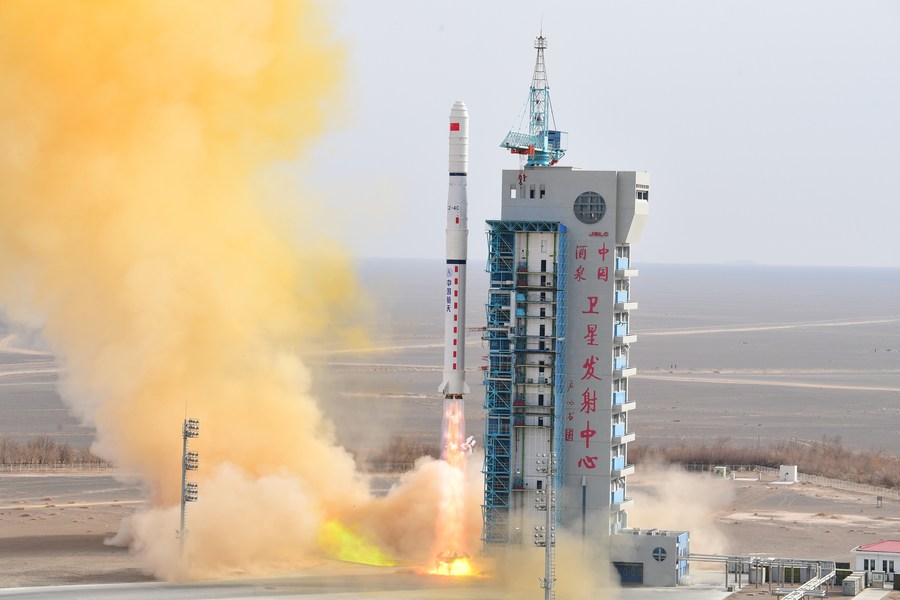 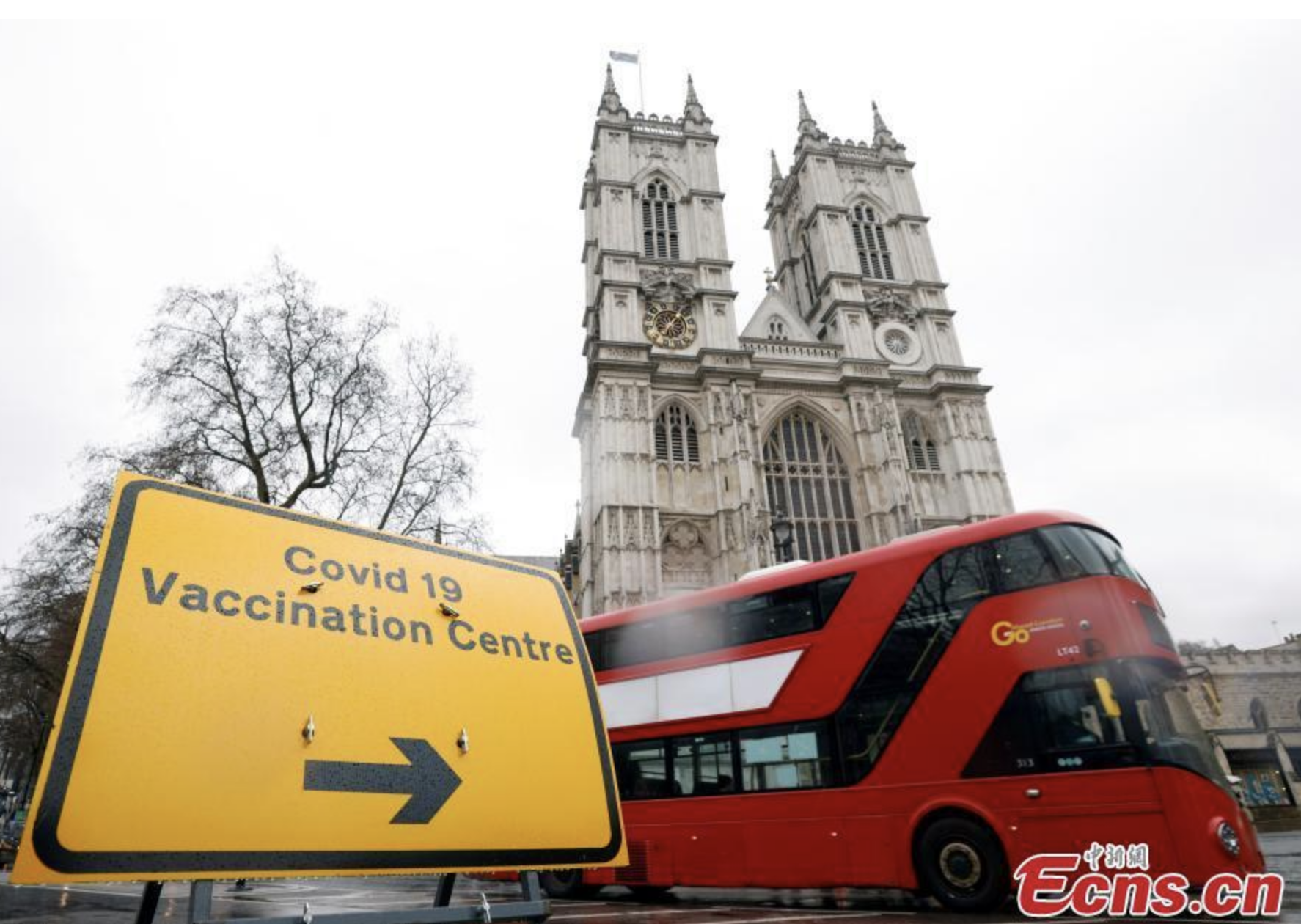 A sign is seen outside a vaccination centre at Westminster Abbey, amid the outbreak of coronavirus disease (COVID-19), in London, Britain, on Wednesday. (Photo: Agencies) 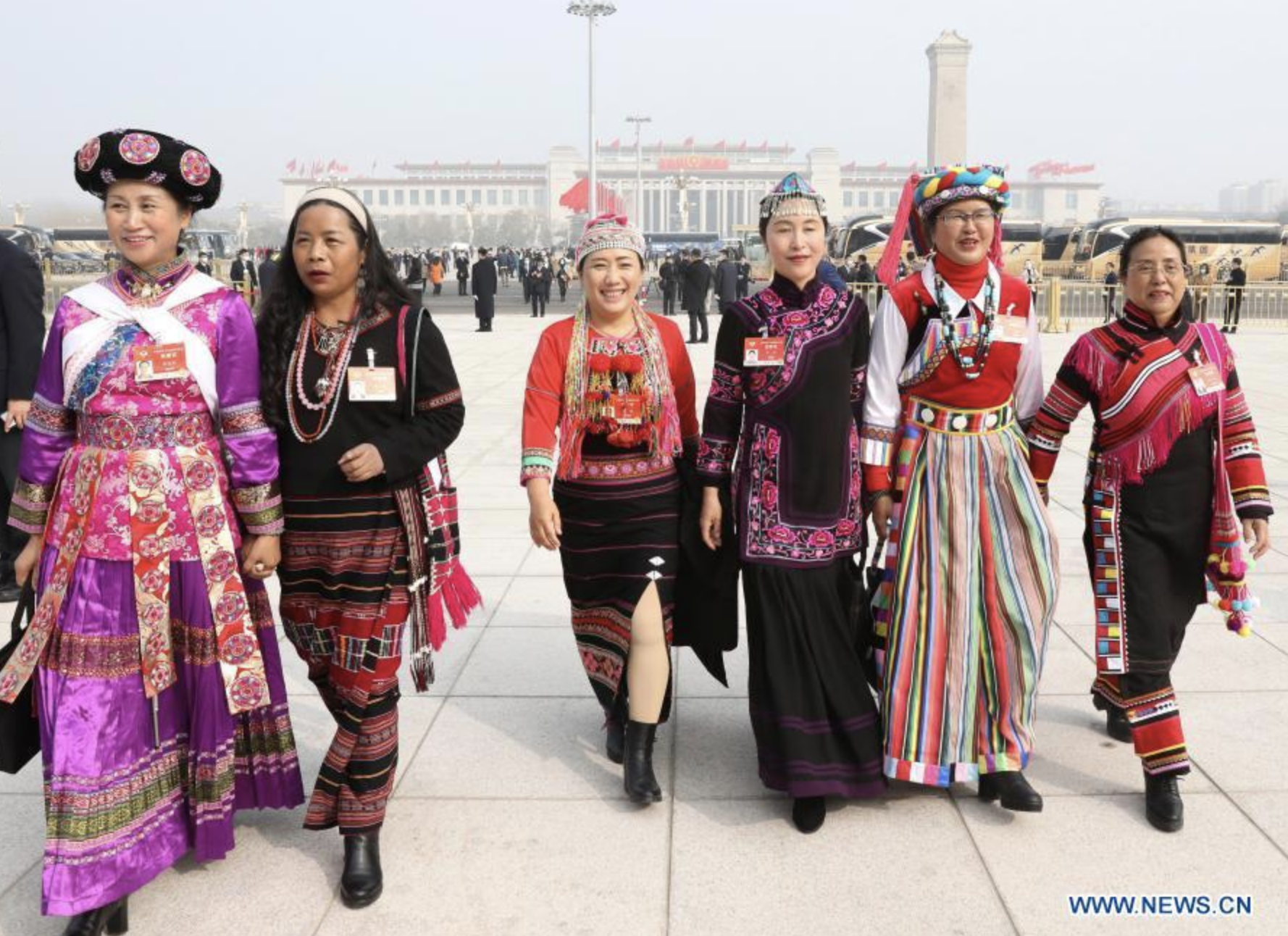 Female deputies to the 13th National People's Congress (NPC) walk towards the Great Hall of the People for the second plenary meeting of the fourth session of the 13th NPC in Beijing, capital of China, on Monday. (Photo: Xinhua) The zebra crossings at the intersection of Huangxing Road and Jiefangxi Road in Changsha City, Central China's Hunan Province, are painted pink to celebrate the International Women's Day, on Monday. (Photo: Ecns) 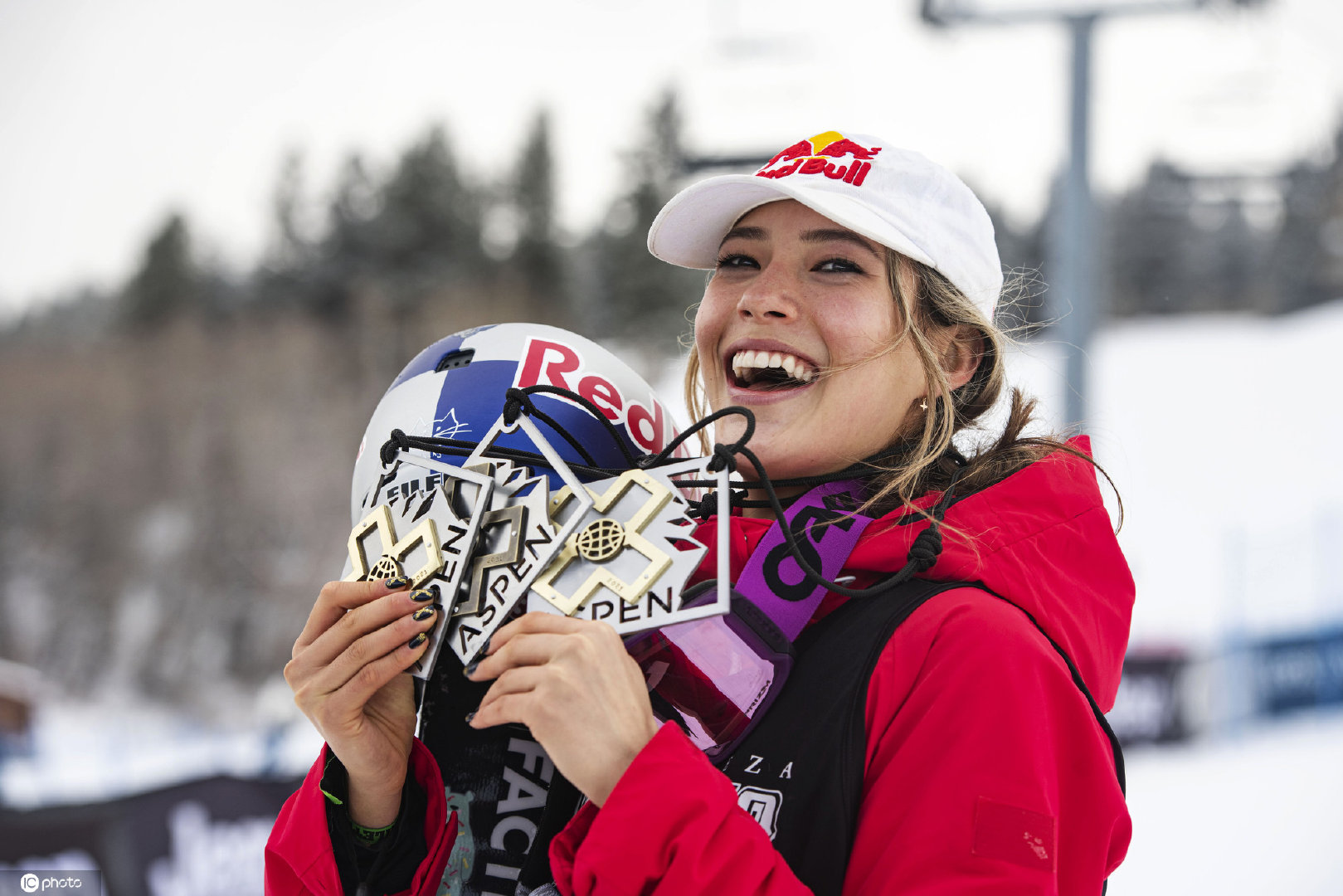