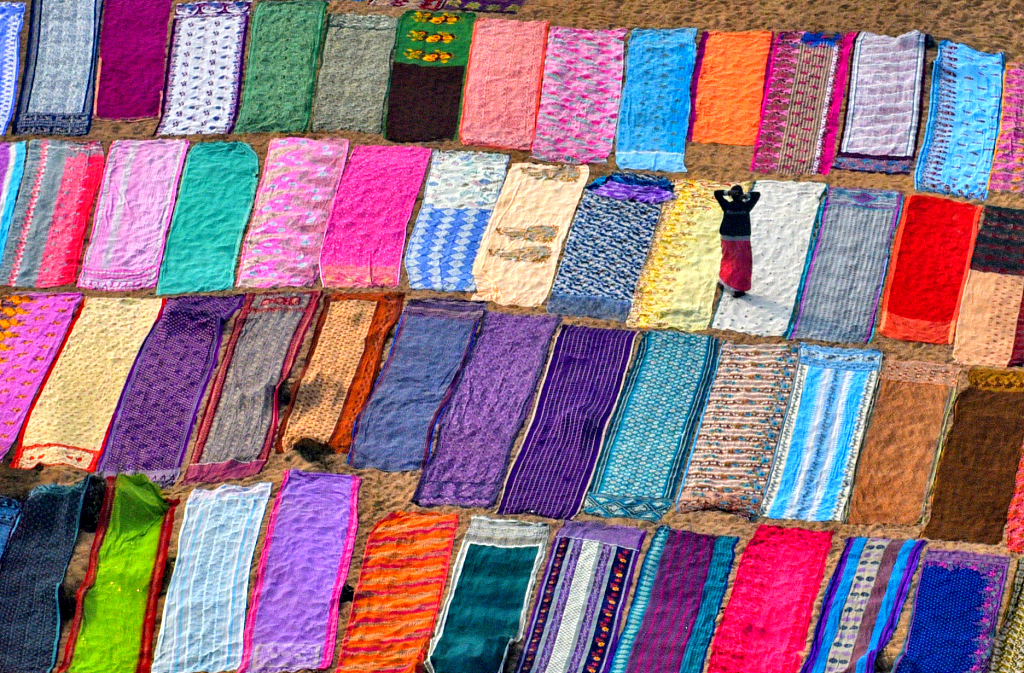 Thousands of brightly coloured Indian saris covering a riverbank, look like a huge paint palette on April 4, 2019. As they dry in the hot sun, the saris transform the island of orange and brown sand into a colourful paradise. (Photo: VCG) 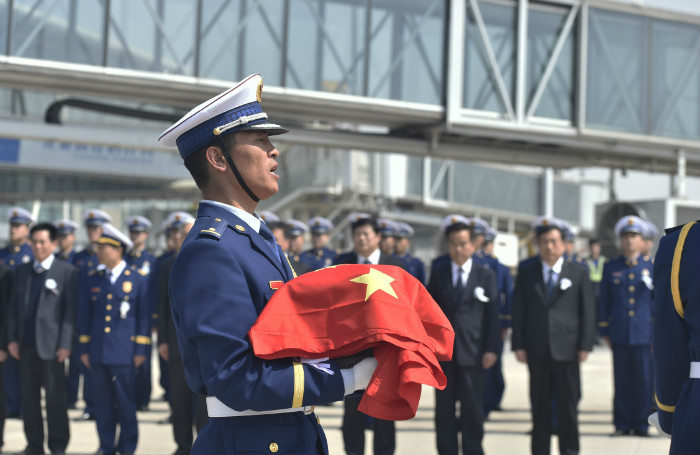 A ceremony is held to receive the bone ashes of fireman Zhang Chengpeng, who died while fighting a forest fire in southwest China's Sichuan Province, at Jinan international airport in Jinan, east China's Shandong Province, April 5, 2019. The ashes of fireman Zhang Chengpeng returned to his hometown of Zouping in Shandong Province on Friday. (Photo: Xinhua) 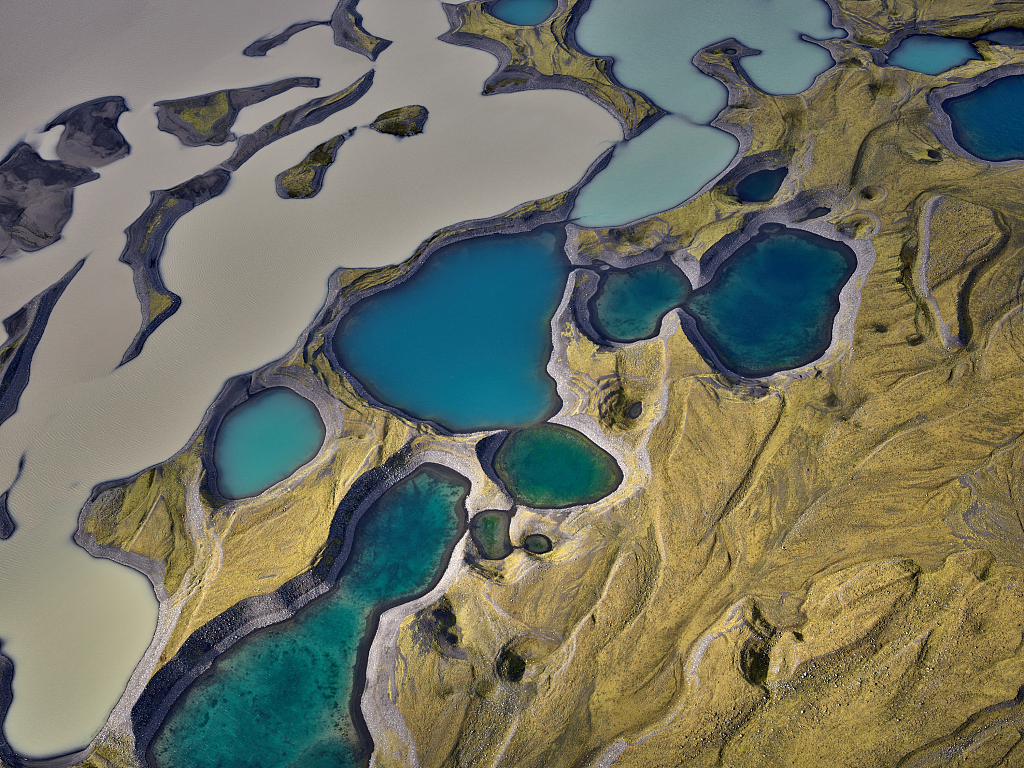 A photographer Stas Bartnikas captured the stunning terrain while flying across the island in a light aircraft on April 6. An Icelandic landscape looks like an impressive oil painting from above. (AP) 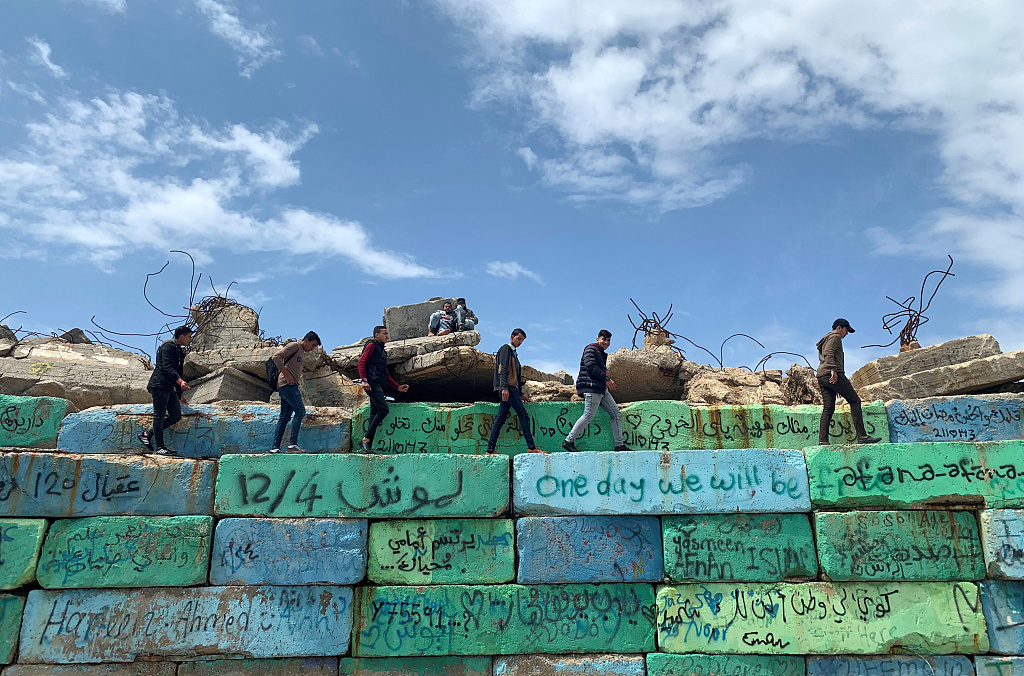 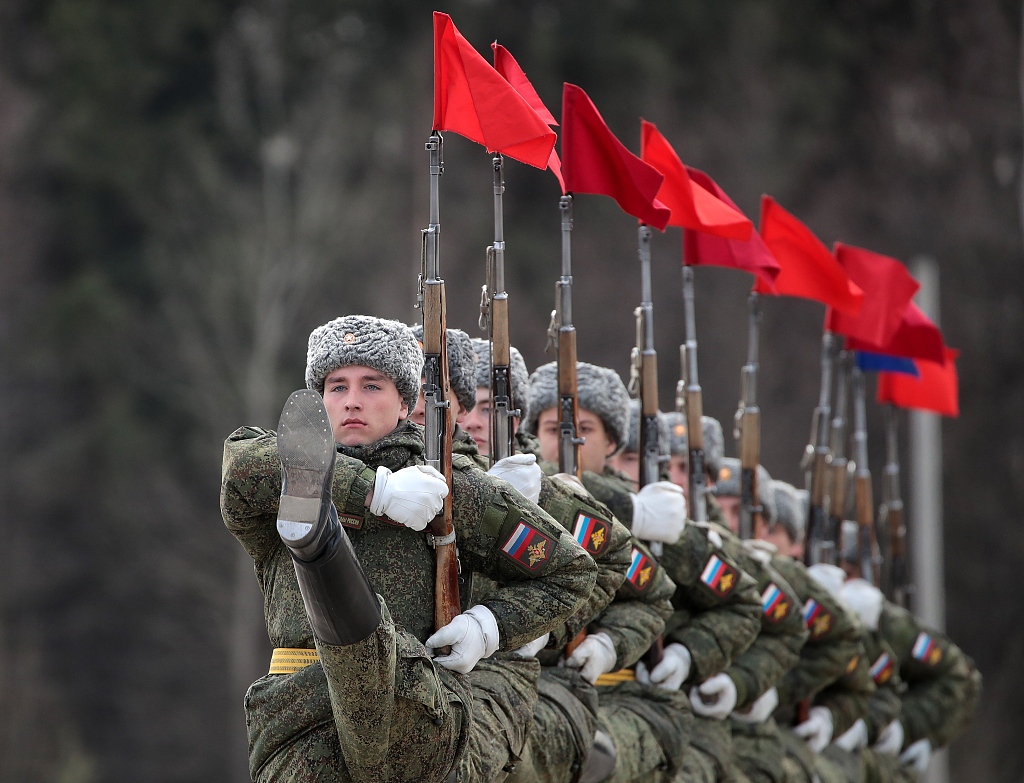 Servicemen during a joint rehearsal by Moscow Garrison detachments and mechanized forces ahead of the 74th anniversary of the Victory over Nazi Germany in the Great Patriotic War of 1941-1945, the Eastern Front of World War II, at Alabino range on April 5, 2019. (AP) 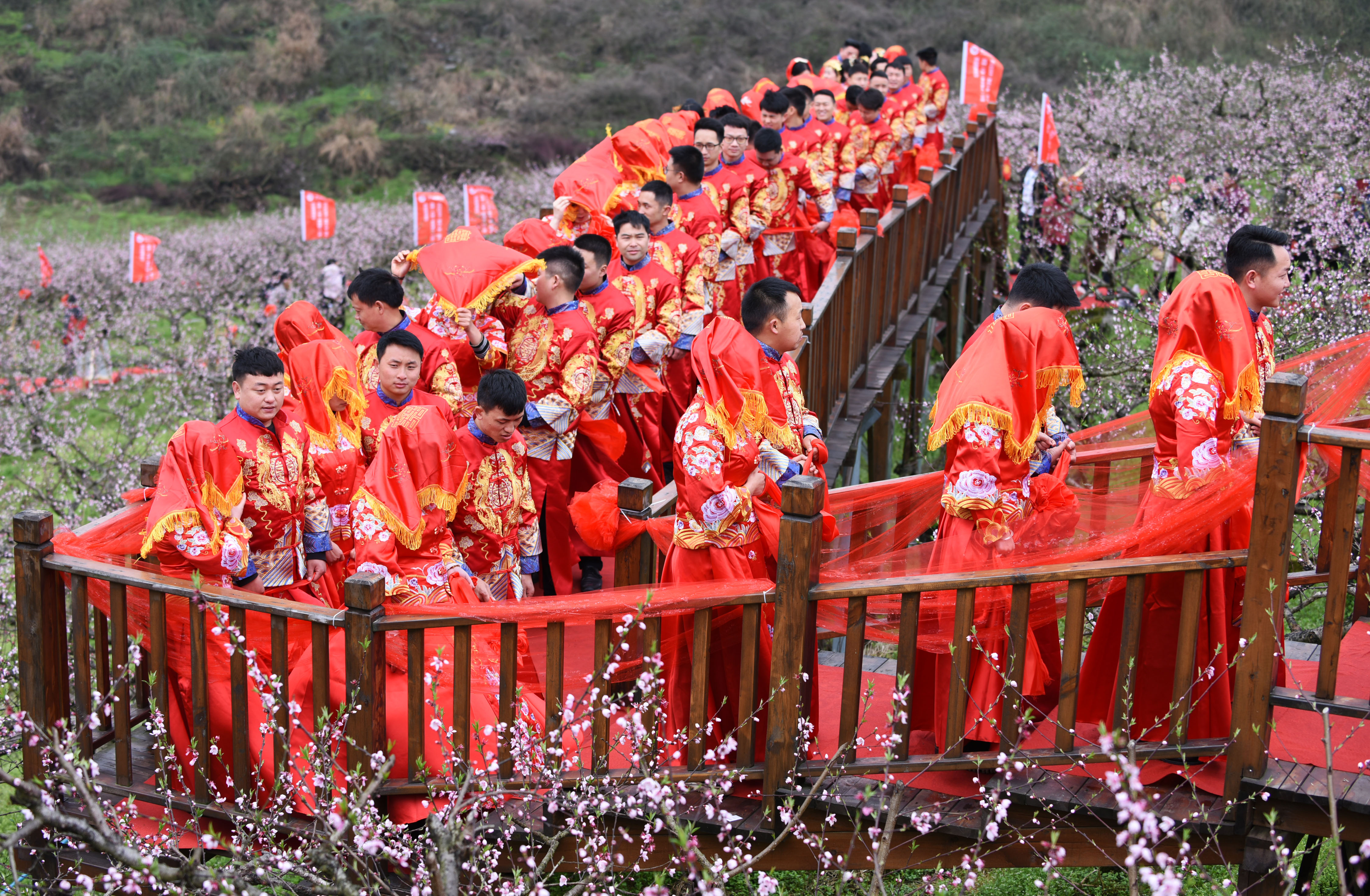 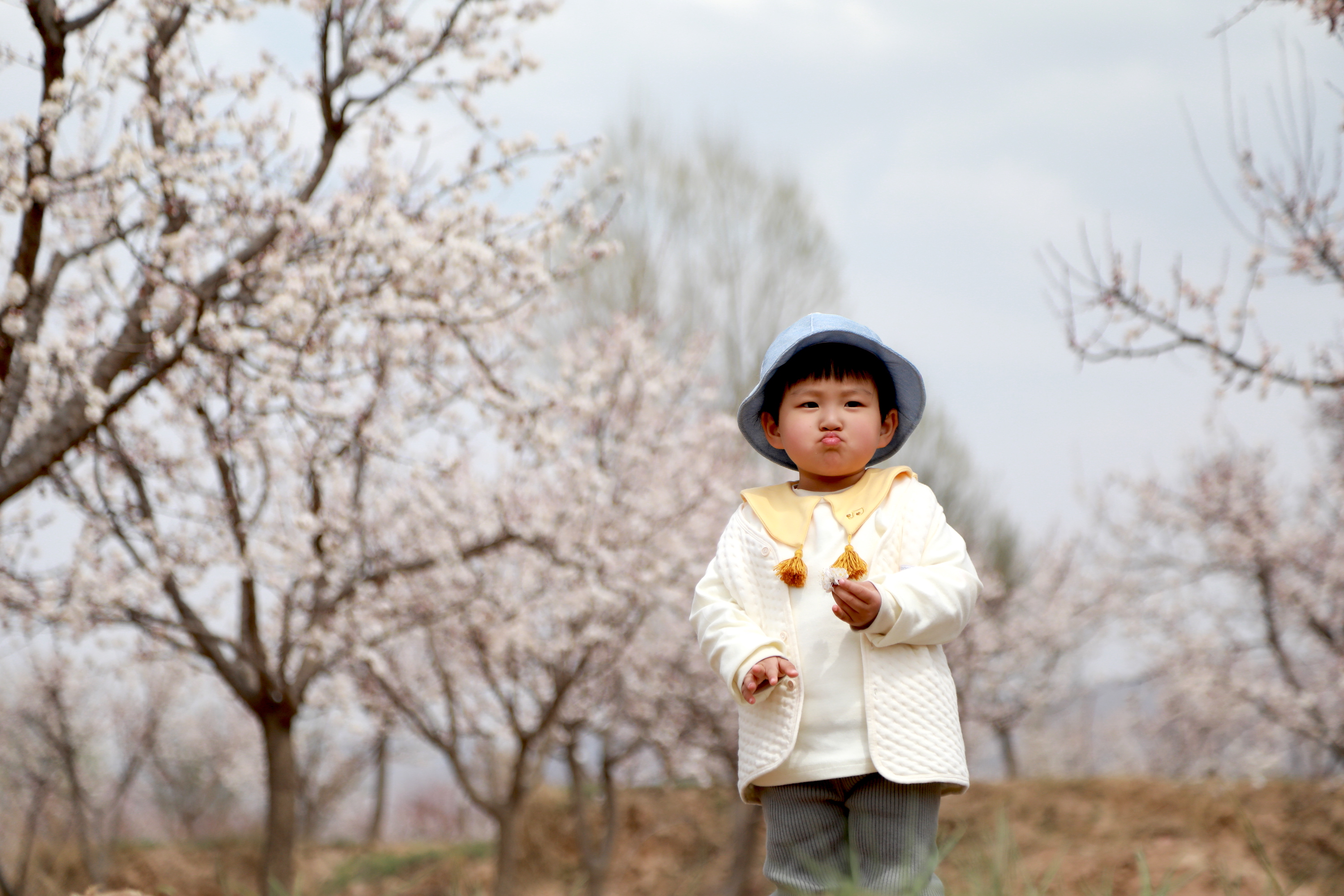 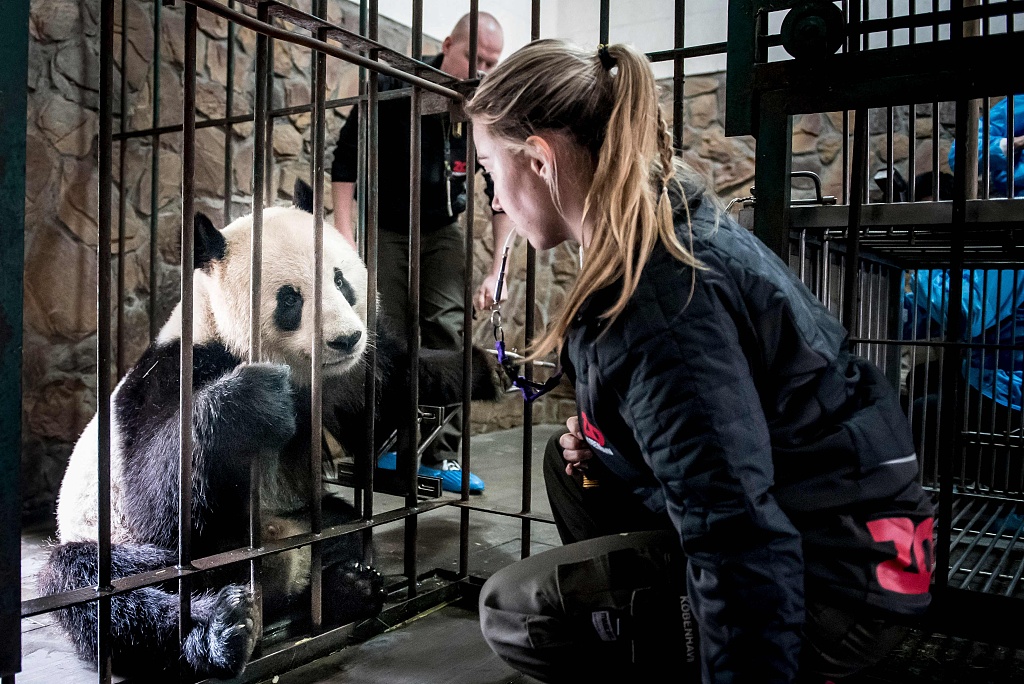 Danish zookeeper Pernille Goerup Andersen interacts with panda Xing Er at the "Chengdu Research Base of Giant Panda Breeding" in Chengdu, China, on April 2, 2019. Xing Er is one of two pandas travelling to Copenhagen, Denmark on April 4, 2019. (Photo: VCG) 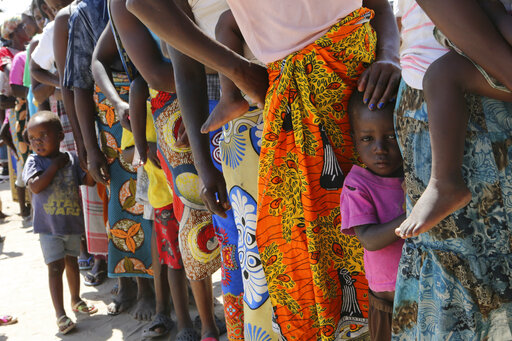 Women and children wait in a queue for oral cholera vaccinations, at a camp for displaced survivors of cyclone Idai in Beira, Mozambique, Wednesday, April 3, 2019. A cholera vaccination campaign is kicking off to reach nearly 900,000 cyclone survivors in Mozambique as officials rush to contain an outbreak of the disease. (Photo: VCG) 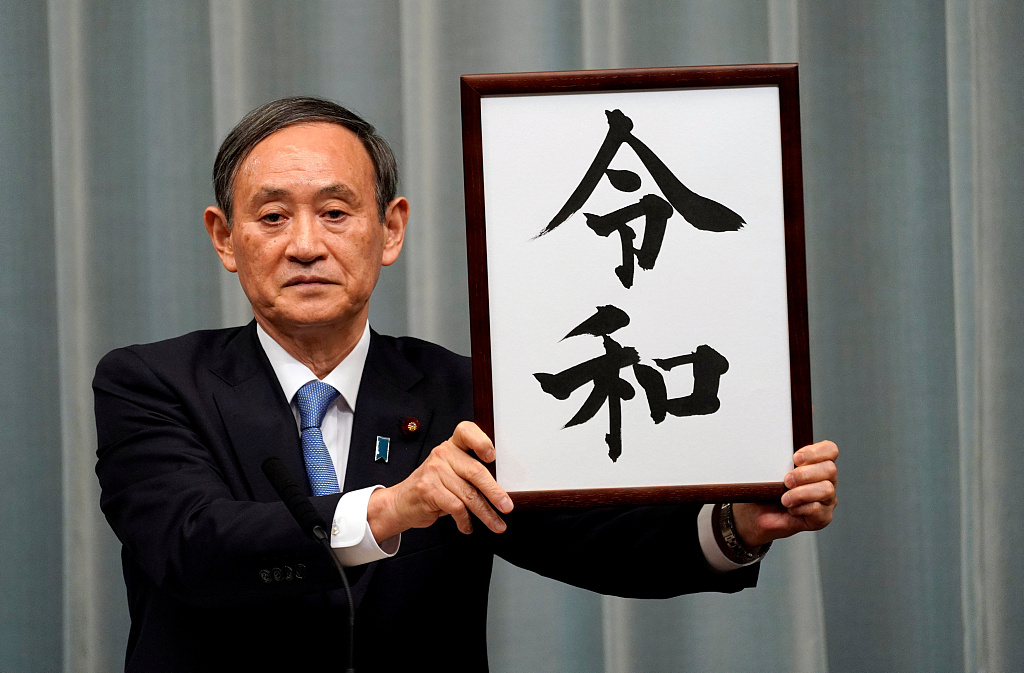 Japan’s Chief Cabinet Secretary Yoshihide Suga unveils the name of new era “Reiwa” at the prime minister’s office in Tokyo, Monday, April 1, 2019. Japan says next emperor Naruhito’s era name is Reiwa, effective May 1 when he takes the throne from his father.(Photo: AP)