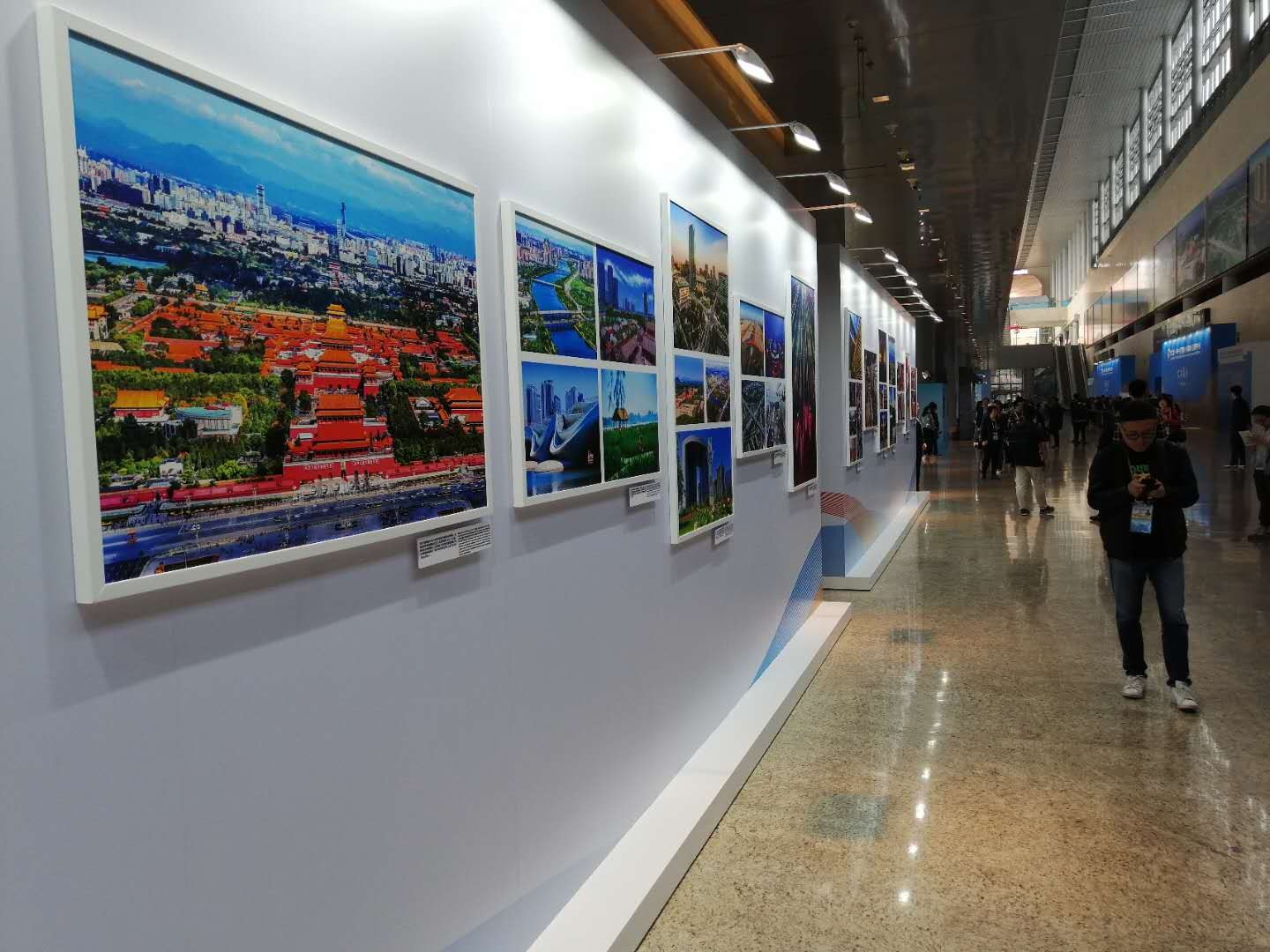 The media center for the second Belt and Road Forum for International Cooperation, in Beijing, April 23,2019.(Photo: China Plus) 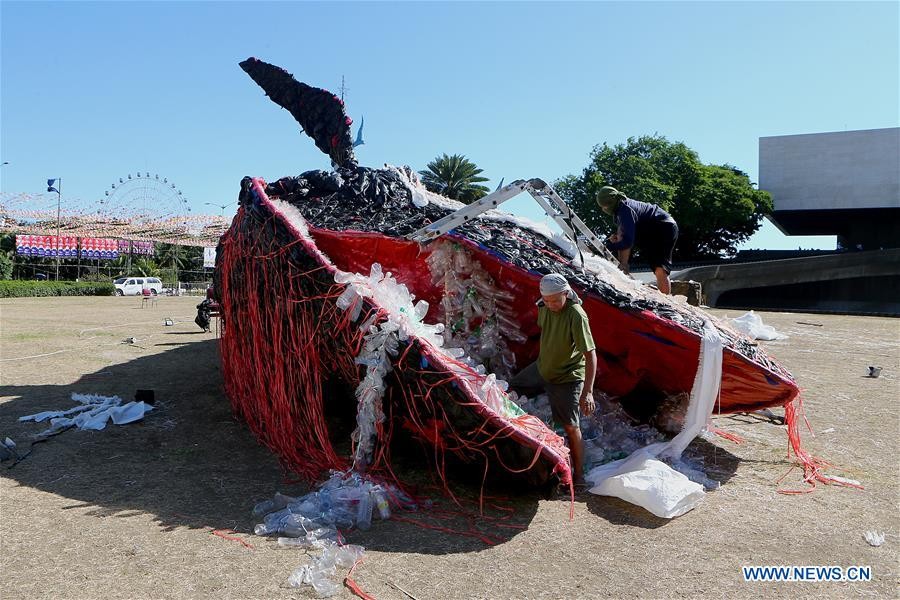 Workers prepare a whale-shaped art installation filler with garbage called “Cry of Dead whale” in Pasay City，the Philippines, April 25,2019. The installation is part of the "eARTh Month" organized by the Cultural Center of the Philippines, which aims to raise awareness about environmental issues. (Photo: Xinhua) 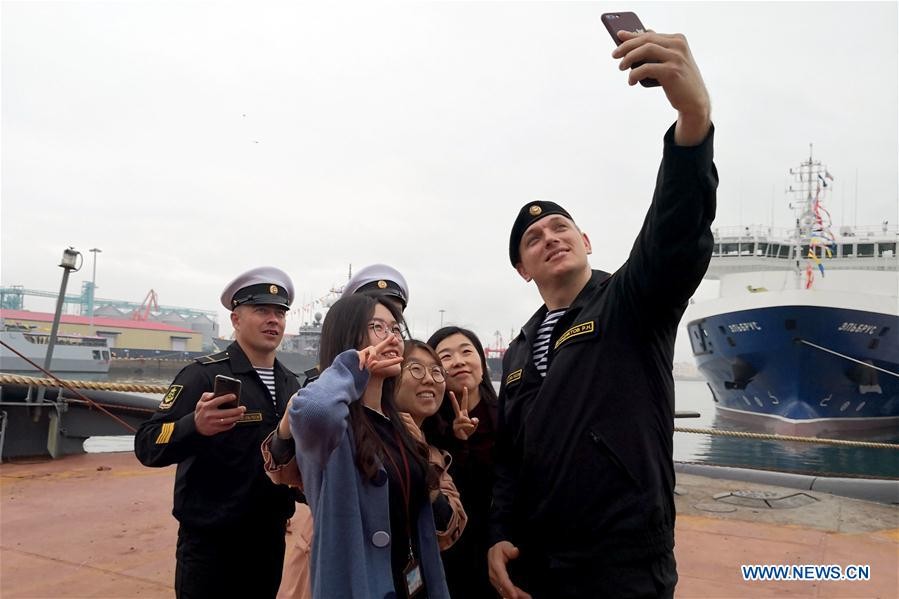 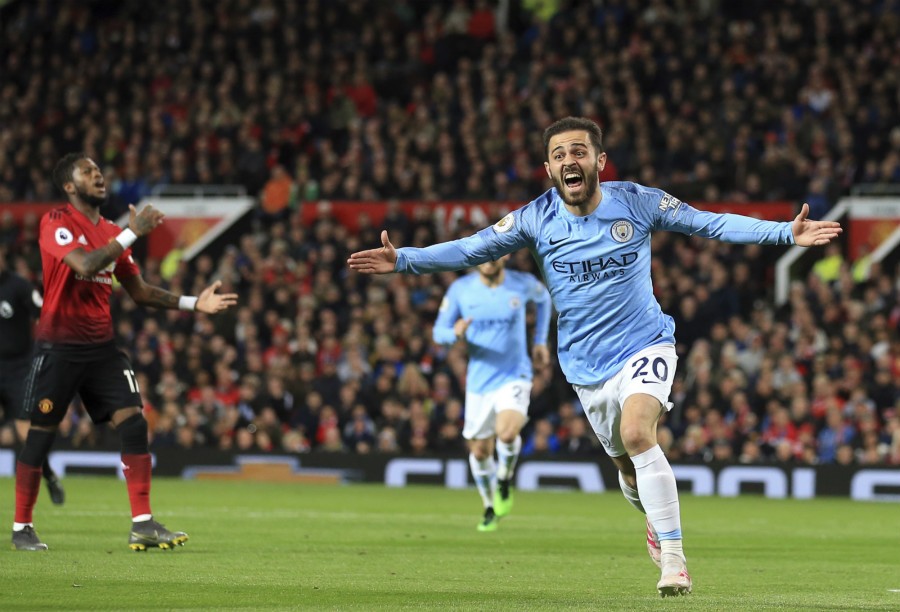 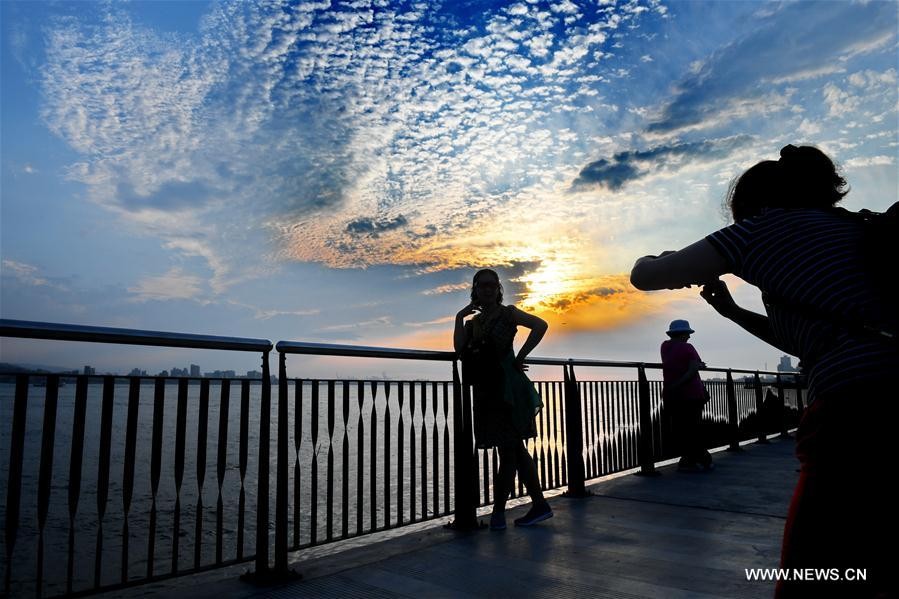 A tourist poses for a photo by the Tamsui River at sunset in the southeast of China’s Taiwan on April 25, 2019. (Photo: Xinhua) 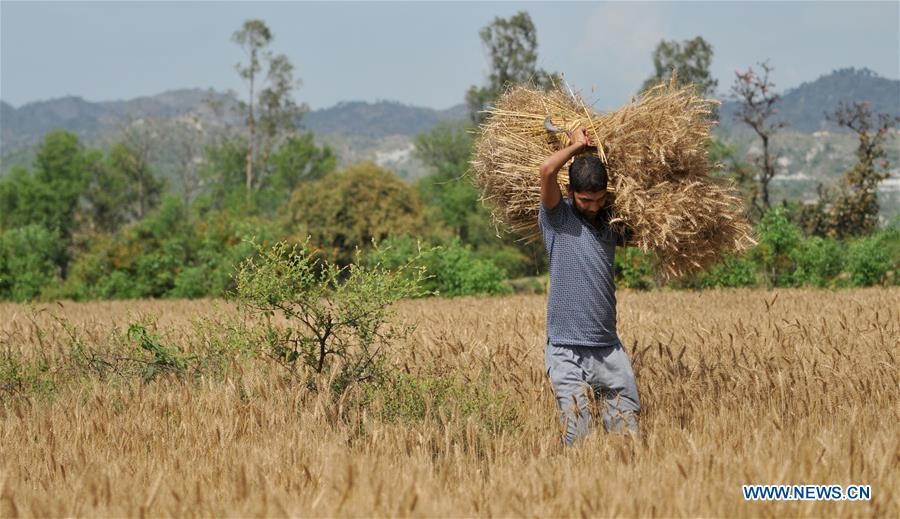 A villager carries harvested wheat crop in Jammu, the winter capital of India-administered Jammu and Kashmir on April 25,2019. (Photo: Xinhua) 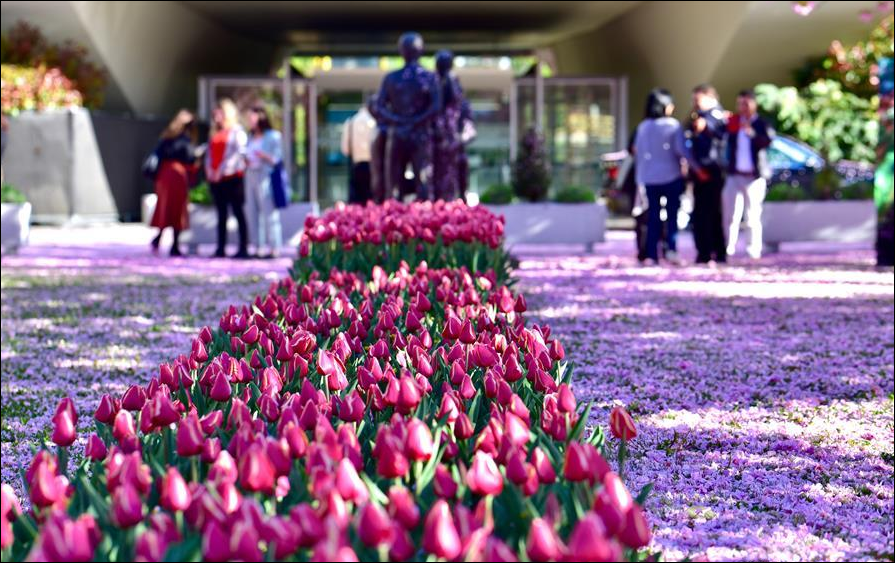 Rows of flowers in front of the headquarters of the World Health Organization (WHO) in Geneva, Switzerland, on April 24, 2019. (Photo: Xinhua) 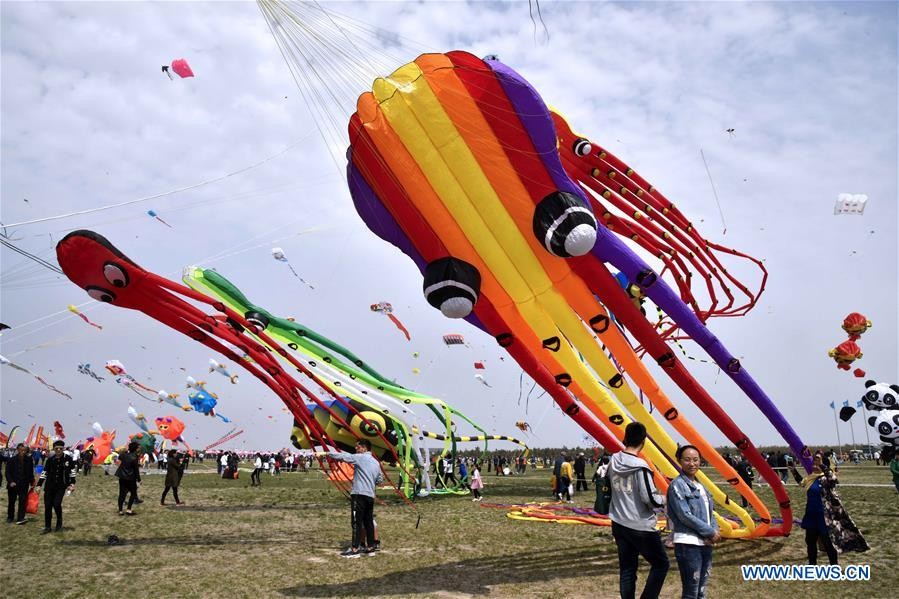 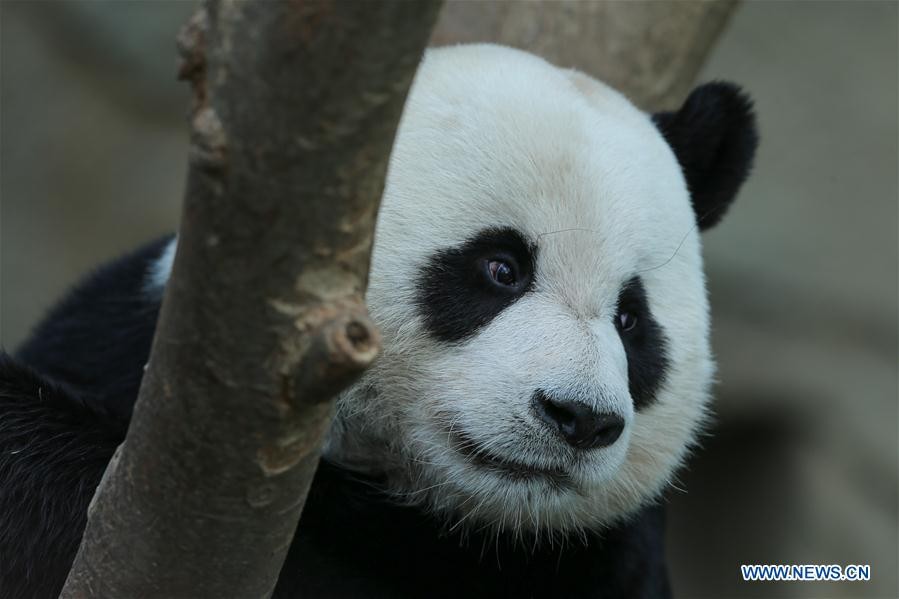 Chinese panda Le Bro at the Panda World of Everland Resort in the city of Yongin, South Korea, April 18,2019. The male giant panda and female giant panda Ai Bao, whose names mean ‘pleasant’ and ‘lovely treasures’, went on public display on April 21, 2016 at the 3,300-square-meter facility, which is South Korea’s largest theme park, located around 40 kilometers from the capital Seoul. (Photo: Xinhua)