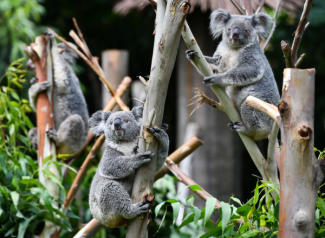 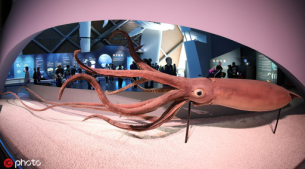 A specimen of a giant squid measuring 8.3 meters is on display at the “Ocean Today” exhibition hall at China's first national maritime museum, in Binhai New Area in north China's Tianjin Municipality on May 1. (Photo: IC) 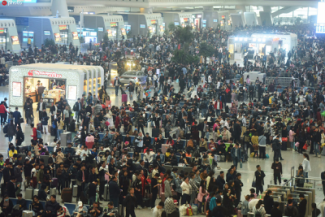 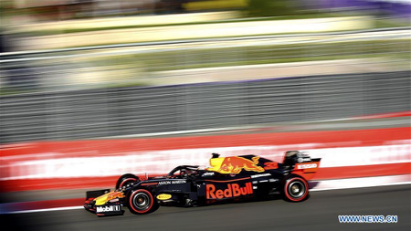 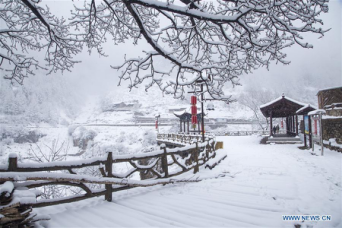 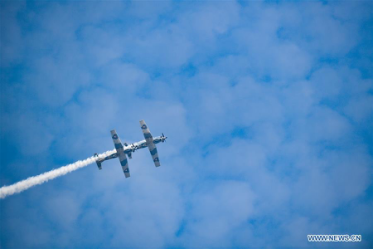 Aircraft fly over the Santa Lucia military airbase during the Aerospace Fair 2019 in Tecamac, Mexico, on April 27. (Photo: Xinhua) 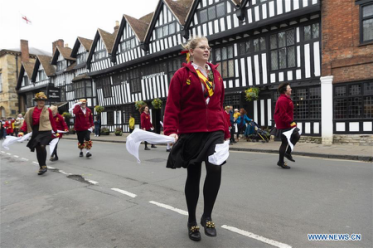 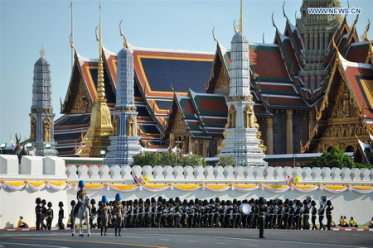 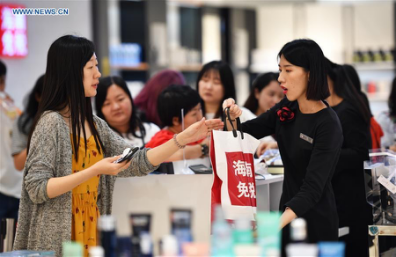 People shop at a duty free shop in Haikou, capital of south China's Hainan Province, on May 2. (Photo: Xinhua) 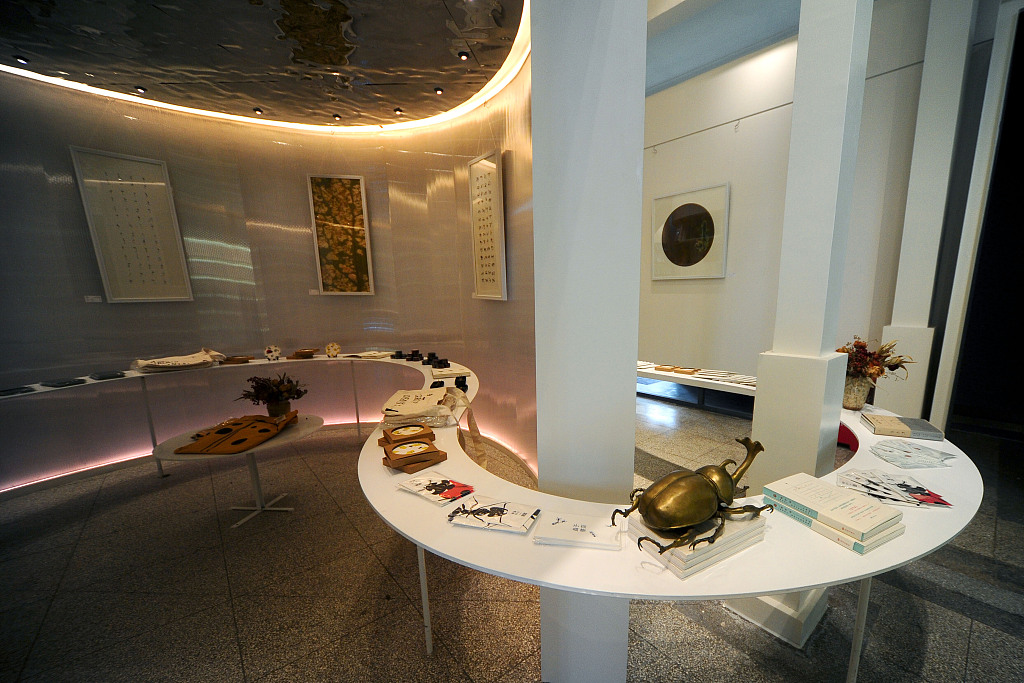