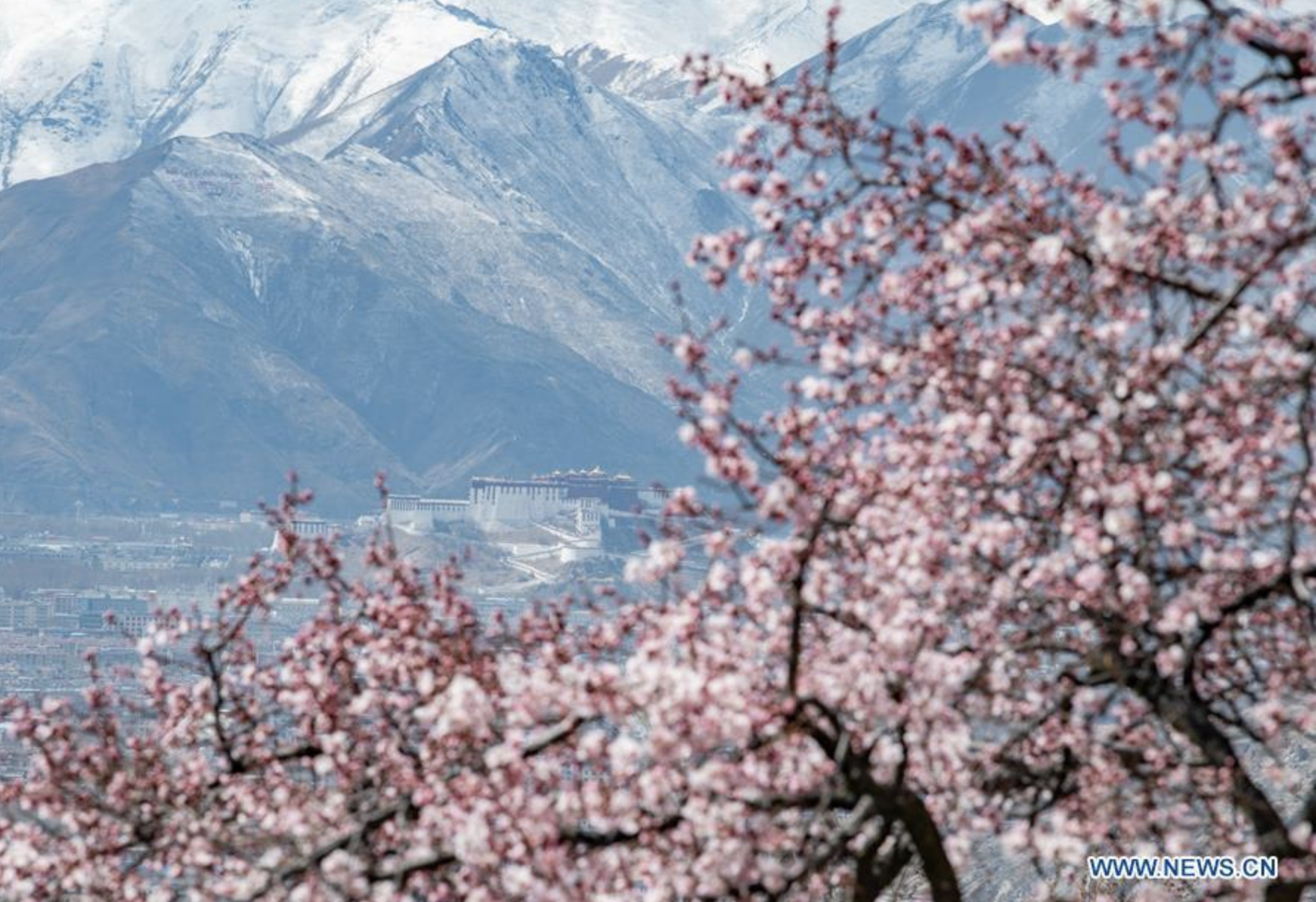 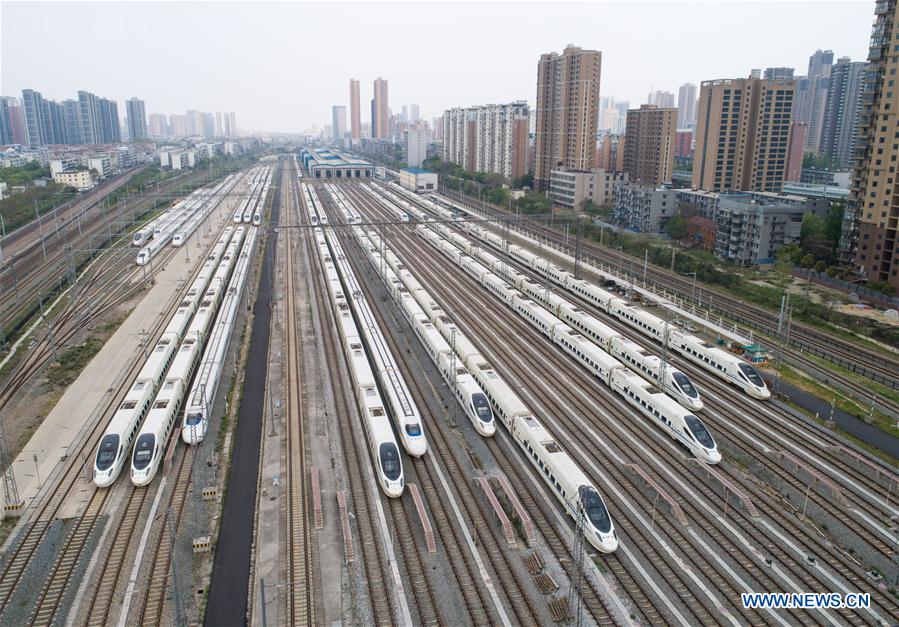 Wearing masks and gloves as preventive measures, the Palestinian couple celebrated their wedding during the COVID-19 outbreak on Thursday. (Photo: Xinhua) 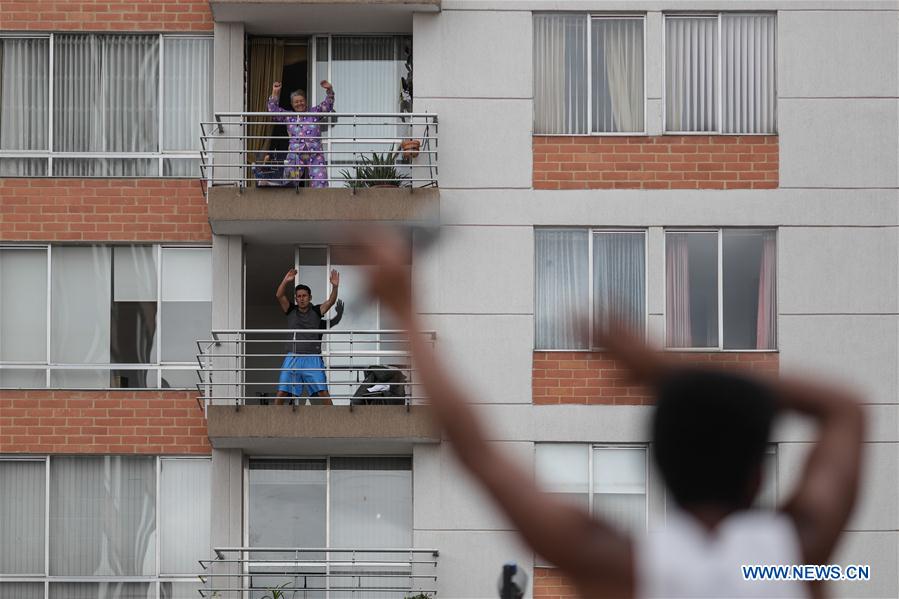 Residents do physical exercise on the balconies in Bogota, Colombia, on Tuesday. Colombia reported on Tuesday the number of the country's confirmed COVID-19 cases had escalated to 1,780. (Photo: Xinhua) 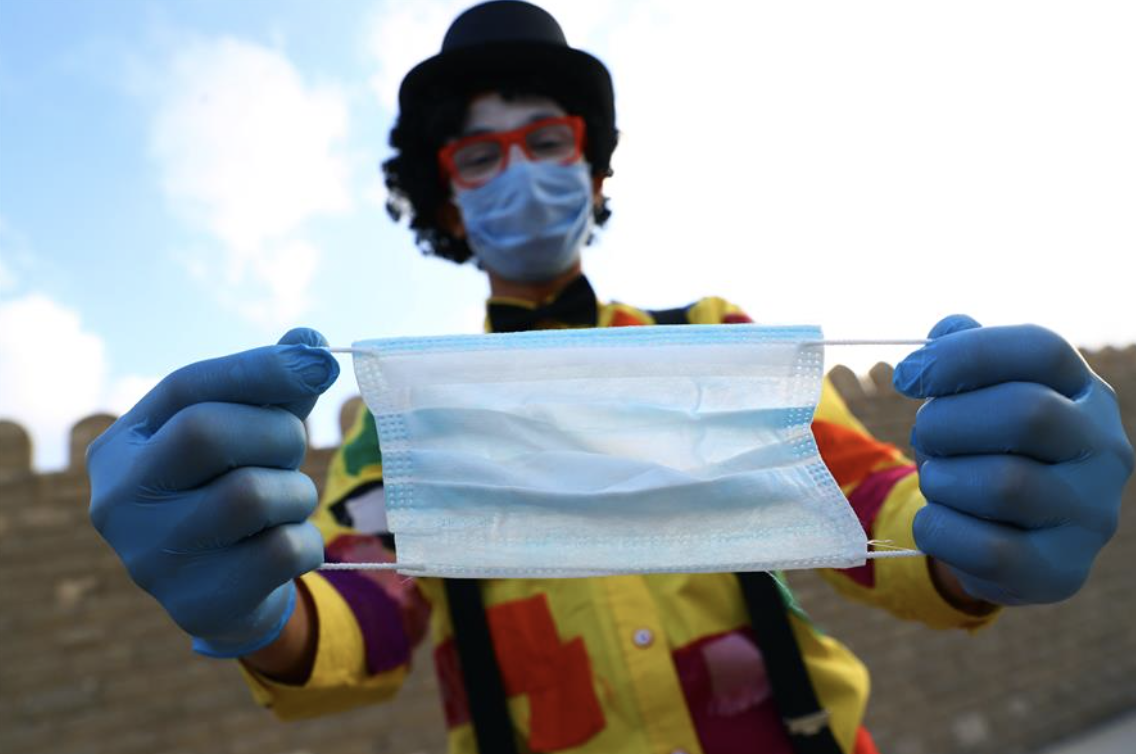 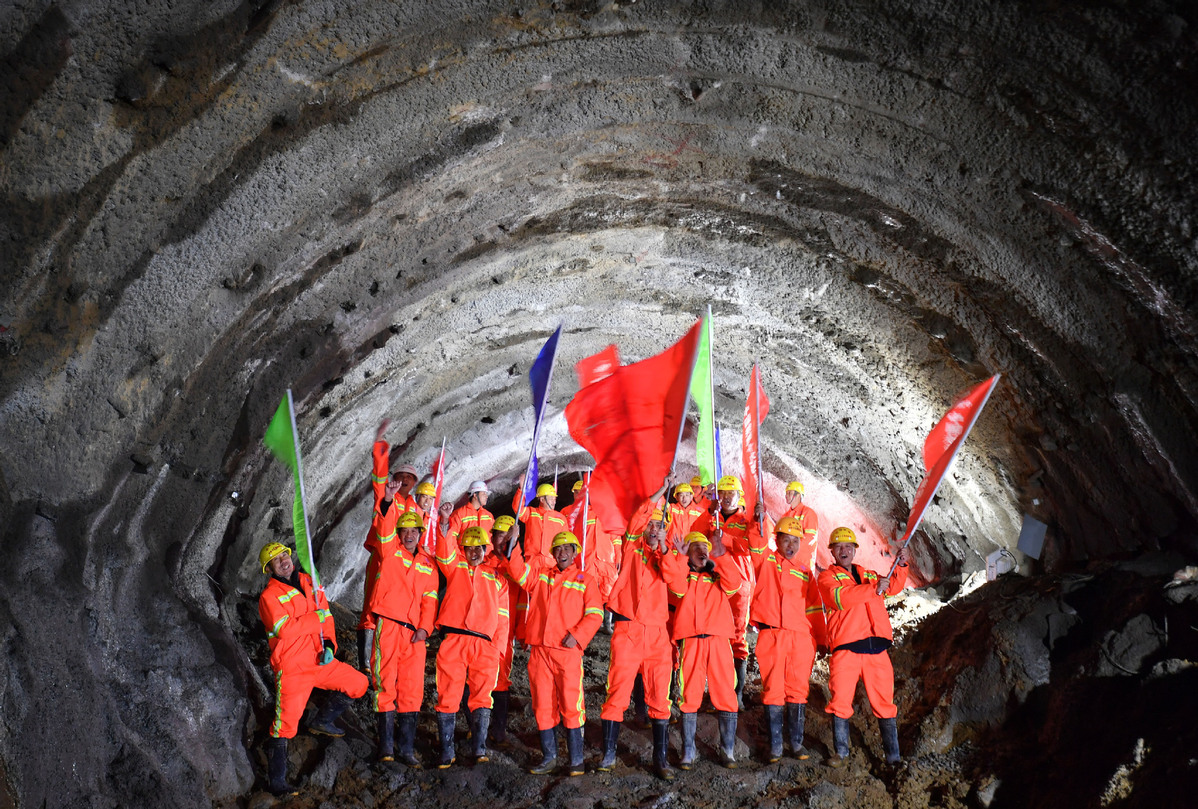 Workers celebrate as construction on the last pivotal tunnel for the Lhasa-Nyingchi section of the Sichuan-Tibet railway was completed on Tuesday. (Photo: Xinhua) A full moon rises behind the roof of Jiaolou, or Corner Tower, in the Forbidden City of Beijing, Monday. (Photo: China News Service) 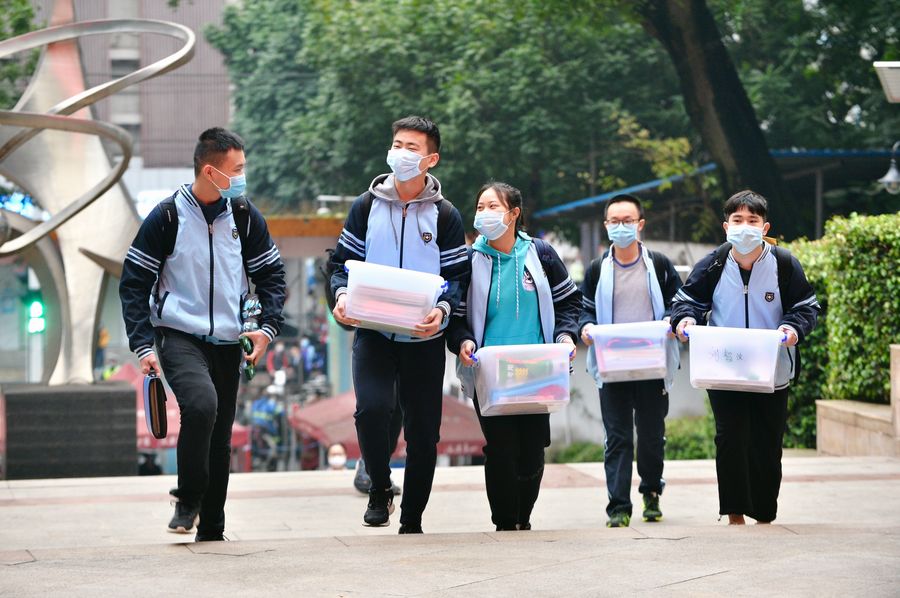 Students return to No. 2 High School in Nanning, south China's Guangxi Zhuang Autonomous Region, on Monday. Students in the final year of senior and junior high schools returned to school on Tuesday in Guangxi. (Photo: Xinhua)