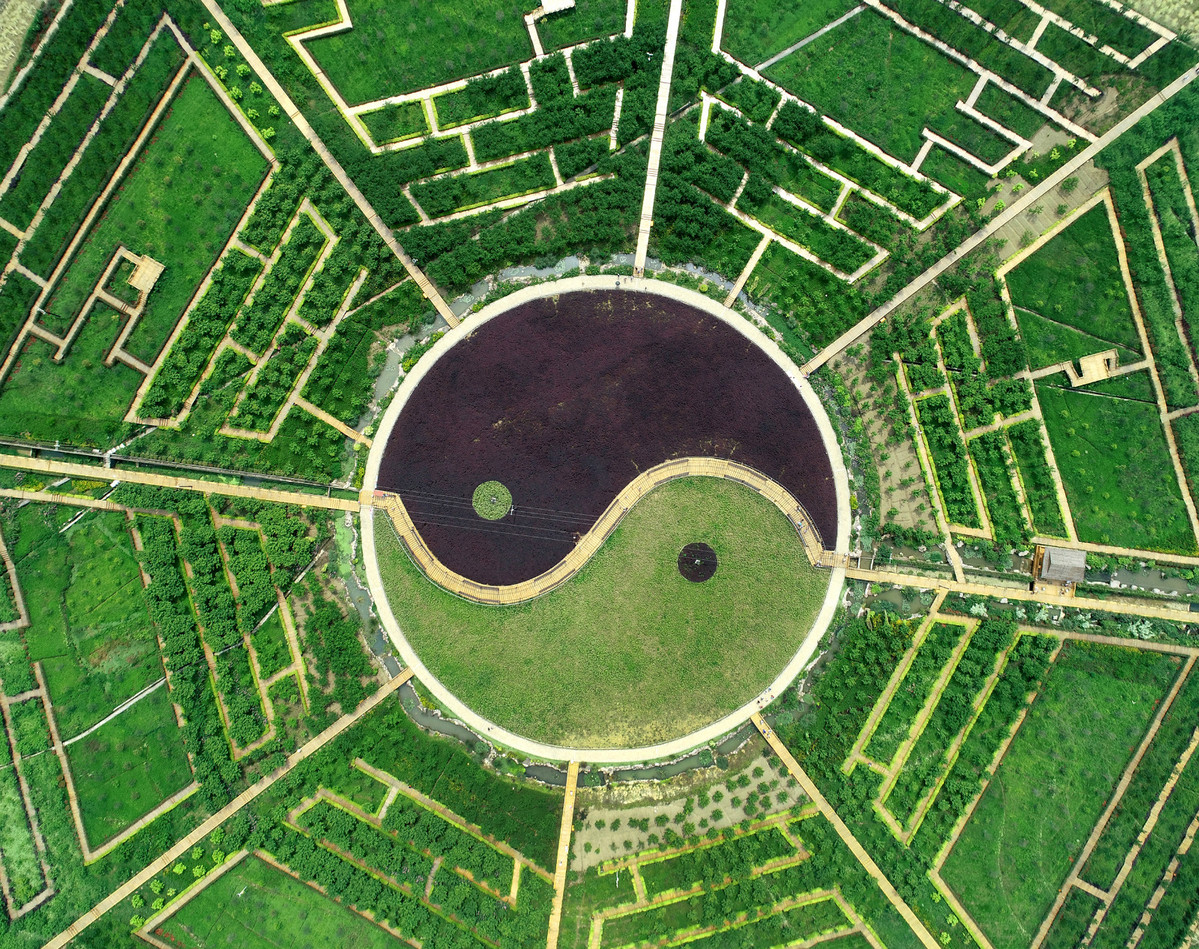 A plantation in Pipa village of Renhuai city, Southwest China's Guizhou province, has attracted millions of tourists with its unique landscape design based on the traditional Chinese pattern of Eight Diagrams, on April 8, 2019. (Photo: chinadaily.com.cn) The Old Town of Dubrovnik in south Croatia, April 11, 2019. In recent years, Dubrovnik has become widely known as the main filming location in Croatia for King's Landing, the capital of the Seven Kingdoms in the TV show Game of Thrones. Chinese Premier Li Keqiang is attending the eighth China-CEEC leaders' meeting in Dubrovnik. (Photo: Xinhua) 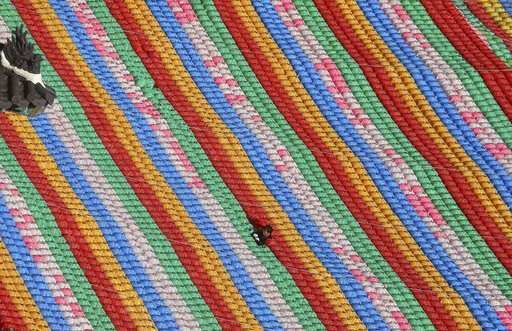 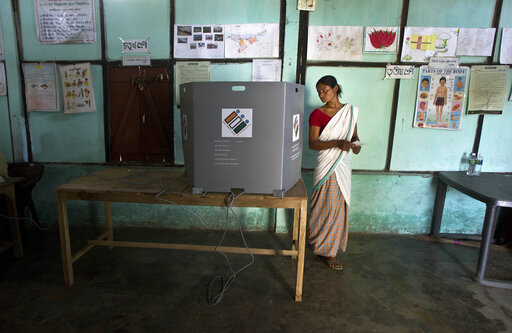 An Indian Mishing tribal woman, looks back to ensure her vote has been cast during the first phase of general elections in Majuli, India, on April 11, 2019. The election is seen as a referendum on Prime Minister Narendra Modi and his Bharatiya Janata Party. (Photo: AP) Polar bears Nanuq and Vera play in their enclosure at the 'Tierpark' zoo in Nuremberg, Germany, Thursday, April 11, 2019. (Photo: AP) 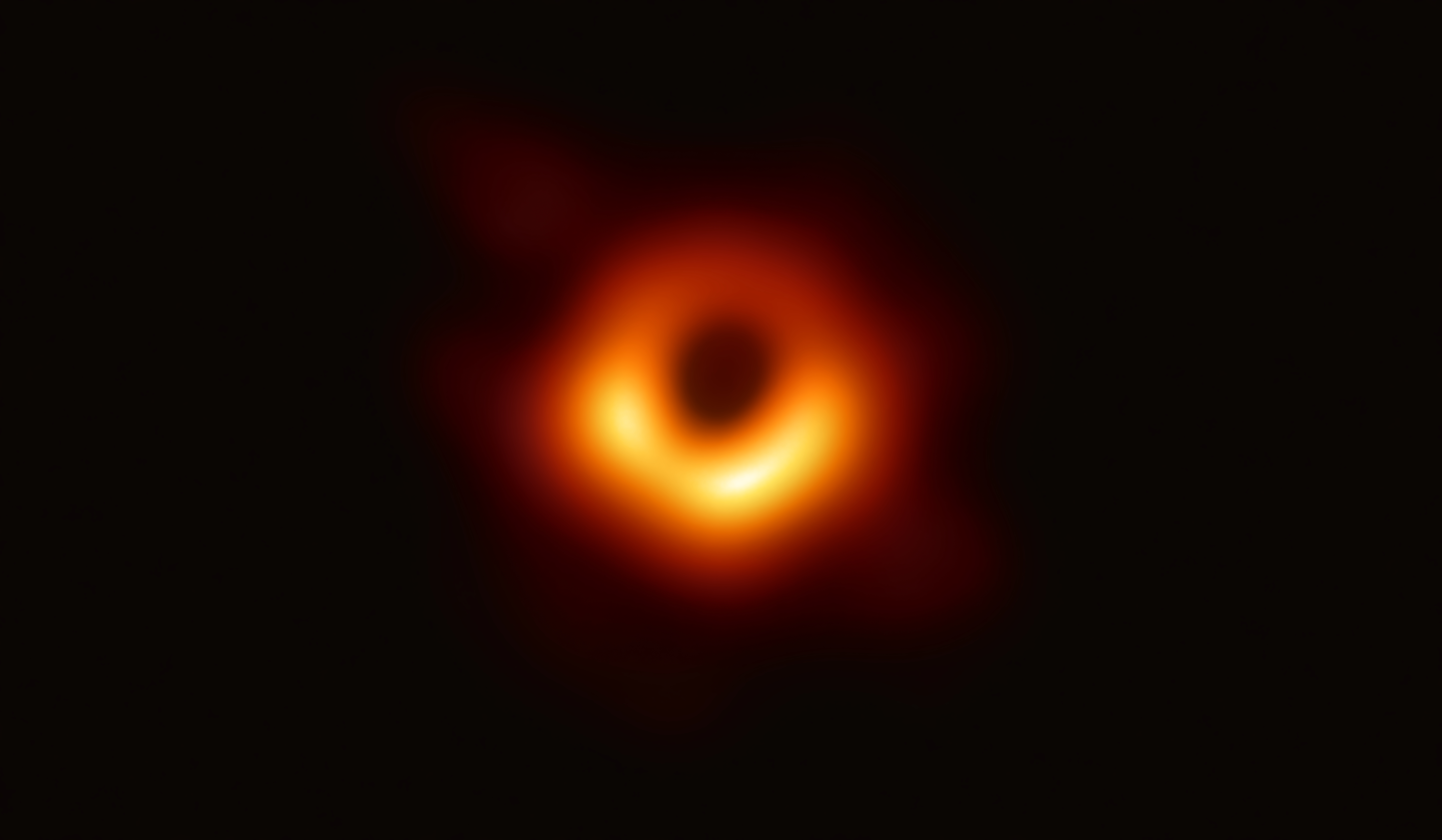 The 1st-ever black hole photo, a groundbreaking collaboration of over 200 scientists from across the globe, is unveiled at six press conferences across the globe on April 9, 2019. (Photo: eventhorizontelescope.org) 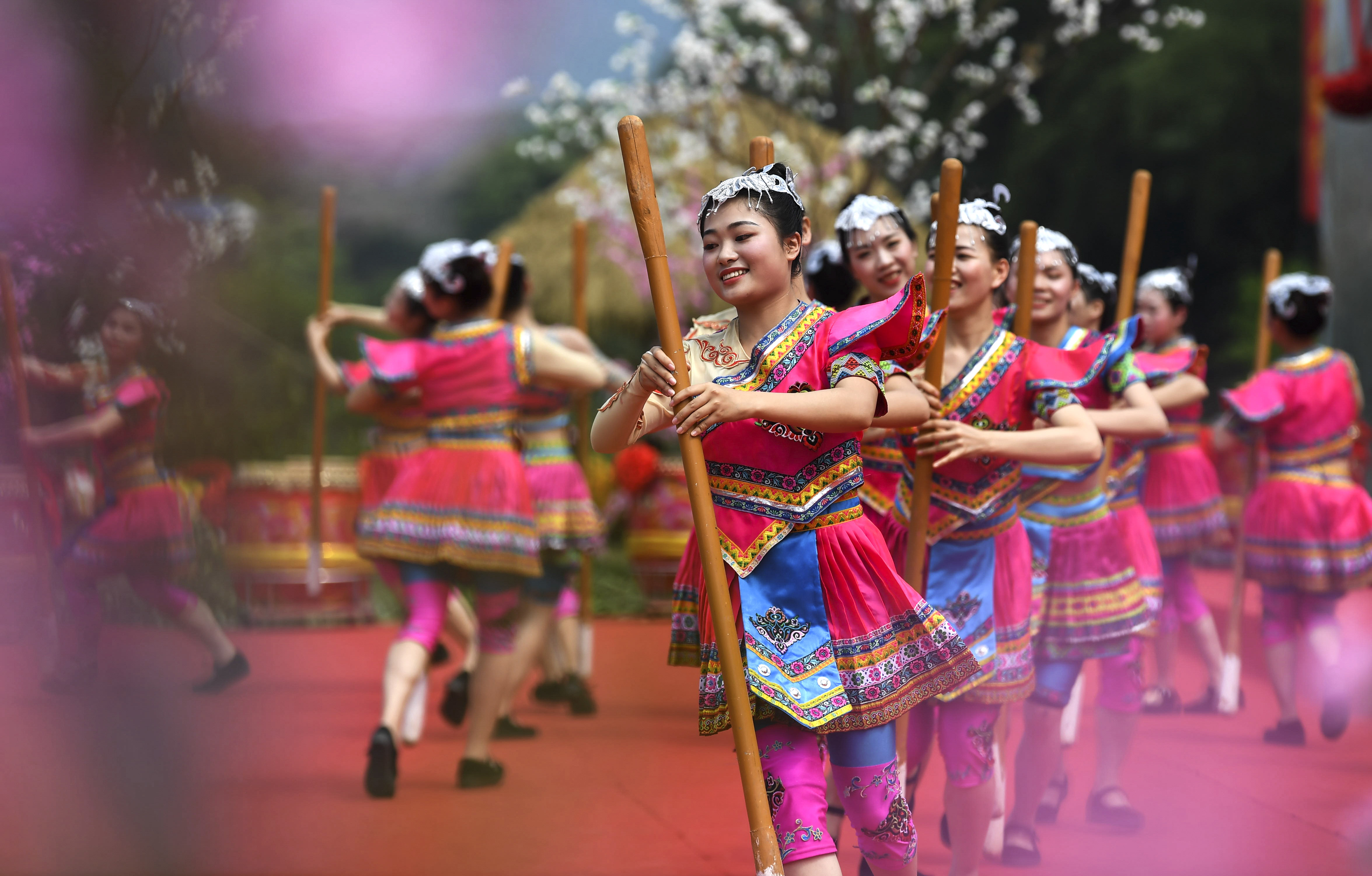 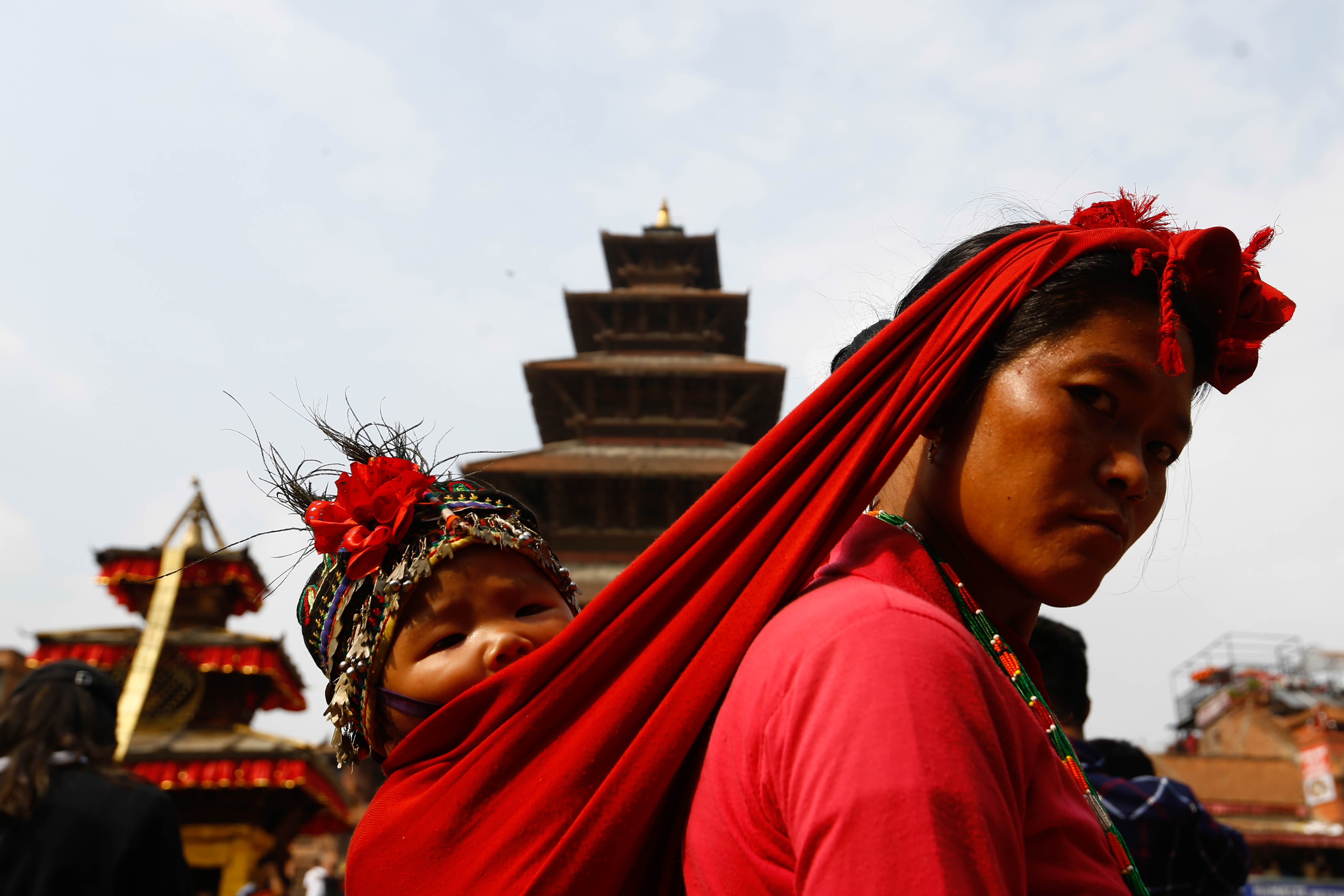 A local woman along with her child during the first day of Bisket Jatra Festival in Bhaktapur, Nepal, on April 10, 2019. (Photo: Xinhua) 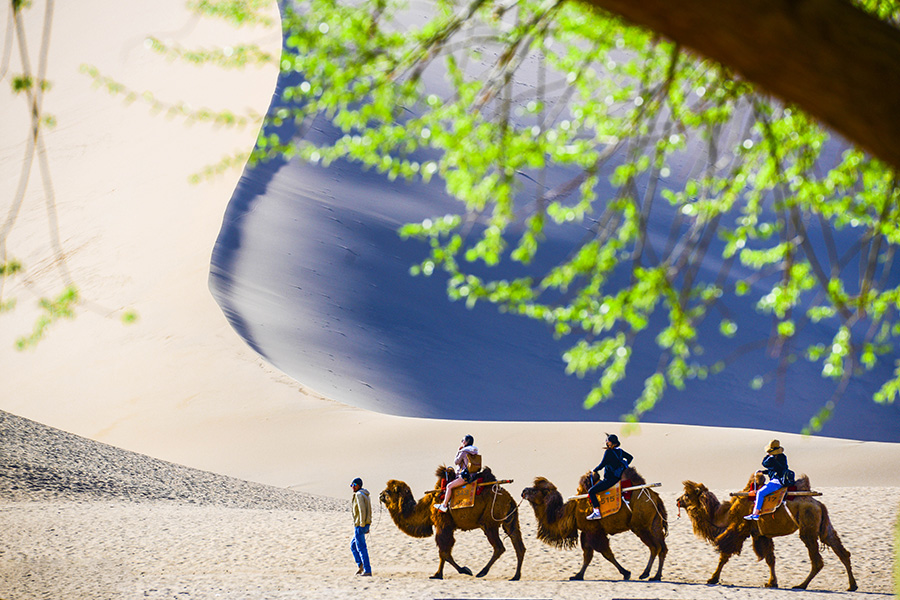